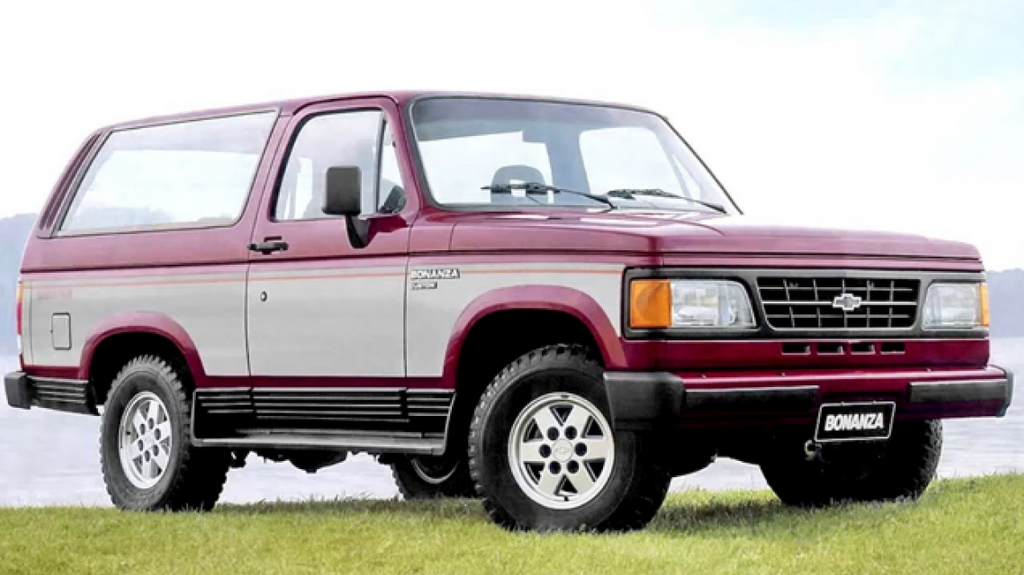 For as globalized as the auto business has become, you might think a brand as omnipresent as Chevrolet would sell pretty much the same lineup in every market it plays in. Turns out that’s not the case.

Much like McDonald’s, which sells the McPaneer in India and has beer on the menu in Germany, Chevrolet tweaks its “menu” to suit the local economy and consumer preferences on a country-by-country basis. 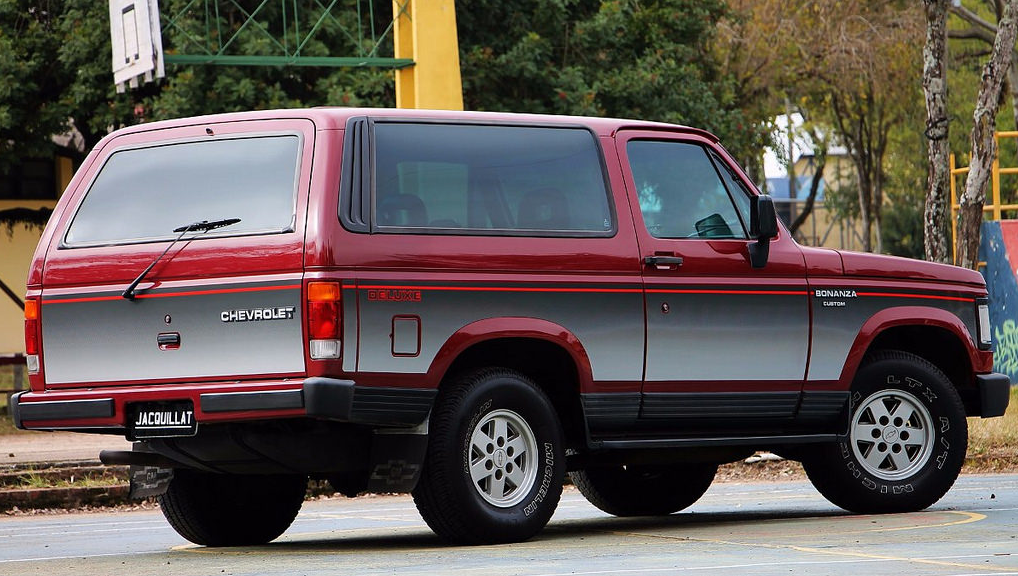 A quick glance, and the Bonanza passes for a 1970s-1980s vintage Blazer. Look longer, and the Brazilian-market Chevrolet SUV looks a little like an S-10 Blazer, or any number of Ford off-road vehicles.

In Brazil, for example, Chevrolet does not market the Impala or the Malibu, but sells a number of small cars not available in the U.S. Maybe you’ve never heard of the Chevrolet Onix Joy or Prisma, but folks in Rio de Janeiro seem to like them.

Along with Argentina, Brazil has long been home to Chevrolet models unfamiliar to Americans. One interesting example is the Bonanza large SUV.

The Brazilian and Argentine vehicle markets have long been more price-sensitive than the U.S. market. To accommodate the need for lower-priced product, GM do Brasil has often taken generation-old (and fully amortized) vehicle architecture and updated it for domestic consumption.

As evidenced in the photography seen here, the D20 body stampings hew closely to the American-market trucks on which they are based.

Thus, the Bonanza looks eerily similar to a earlier-generation Chevrolet Blazer, and its companion SUV, the Veraneio, looks much like an older Suburban. 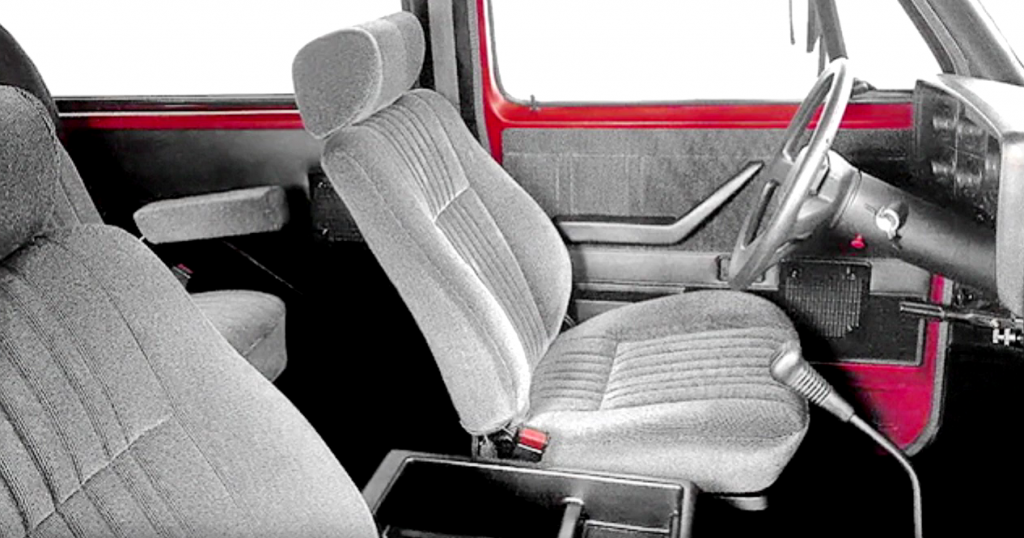 All Chevrolet Bonanzas were equipped with a manual transmission. The effect of the plush-looking seat and door-panel upholstery is undermined a bit by the uncovered painted-steel surfaces of the doors.

The Bonanza and Veraneio were produced between 1989 and 1994, and were sold primarily in Brazil and Argentina. Unlike their distant American cousins, these South American SUVS were not available with a V8 or an automatic transmission. Instead, Chevy’s big 250-cubic-inch 6-cylinder served as the standard mill, with various diesel-engine options becoming available over the course of the trucks’ production runs.

Production numbers for the Bonanza and Veraneio are tough to come by, but Internet searches for either truck indicate that there is plenty of present-day fan interest in both vehicles.

To this author, one of the great things about vehicles that live on beyond their planned life cycle is the effect of contemporary styling tweaks melded with aging sheet metal. It’s a look that recalls Soviet Union cars of the Eighties.

The Bonanza, for example, looks much like a 1975-or-so Chevrolet Blazer does in profile–a visage that is strikingly at odds with the black plastic grille and composite headlamps. The look is both compelling and somewhat unsettling.

It’s worth noting that while the Bonanza model name was new to Brazil, the Veraneio tag had been applied to a number of wagons and SUVs prior to the generation discussed here.

The Bonanza name was retired in Brazil after the truck was retired from the Chevy lineup after 1994, though it was applied to a U.S.-market C/K pickup trim level for several years.

As the Bonanza was to the American-market Blazer, the Veraneio was to our Suburban. The turbo applique above was in reference to this truck’s 4.0-liter Maxion diesel engine.