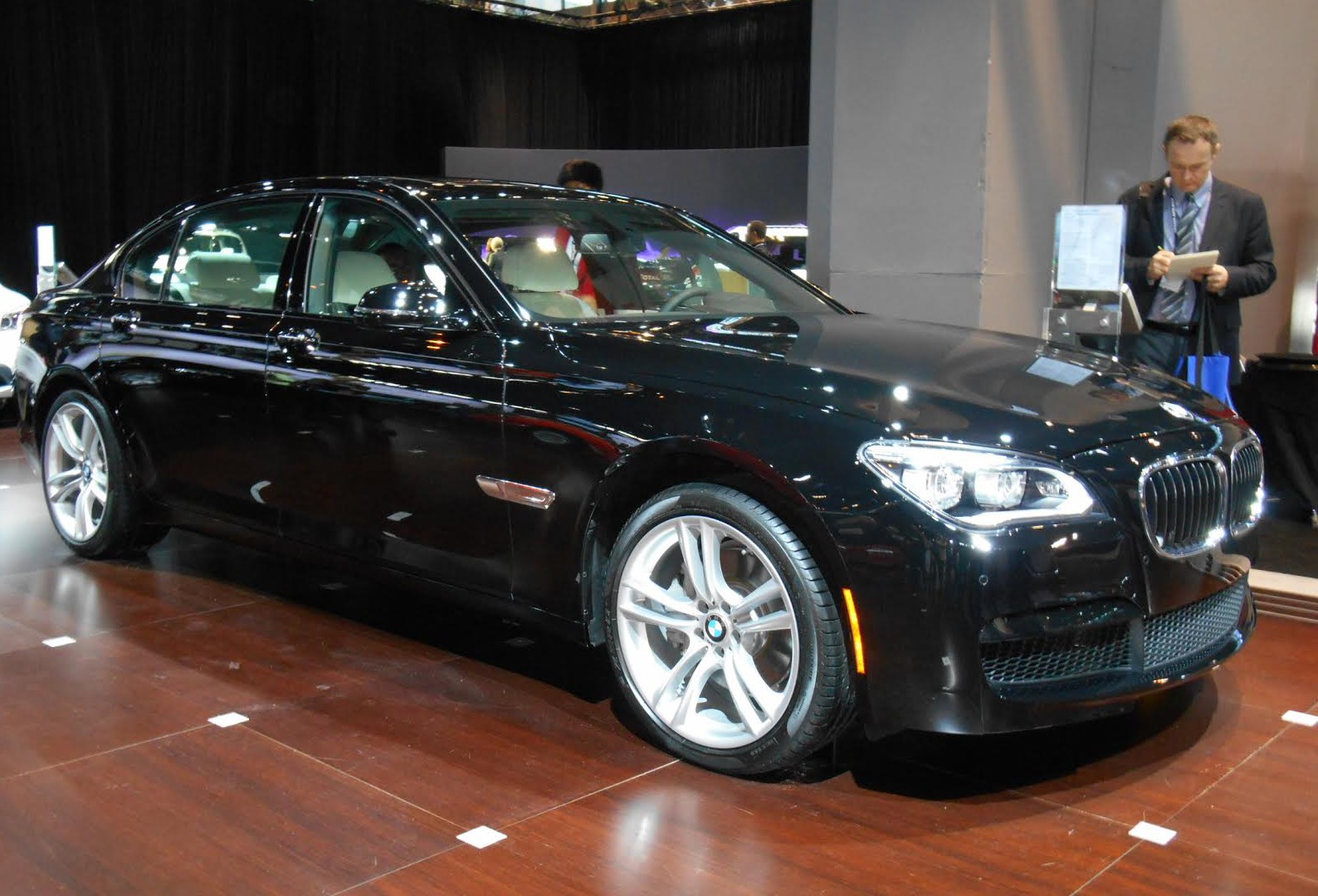 BMW’s 7-Series goes diesel for 2014. The 6-cylinder oil-burner can only be found in long-wheelbase, AWD versions of the 7-Series.

CHICAGO — Following in the footsteps of other recently released diesel models, BMW announced the first 7-Series to offer a diesel: the 740 Ld xDrive. It carries the same 3.0-liter Twin Power turbocharged inline 6-cylinder diesel as found in the 3-Series, 5-Series, and X5, along with all-wheel drive. Although EPA figures were not yet available, BMW says it should score “deep in the 30s” on the highway cycle. More established was the projected 0-60-mph time: a swift 6.1 seconds. Also established was the price. When it goes on sale this spring, the company says it will start at $83,425 including destination.

It’s nice to see some big – and normally thirsty – luxury sedans moving to diesel power in the quest for better fuel economy. In this regard, the 740 Ld xDrive will likely stand alone in the premium full-size class, at least for a while. Mercedes-Benz offered a diesel version of its big S-Class sedan – also with all-wheel drive – prior to the car’s redesign for 2014, and though it’s set to return shortly, it will probably follow the BMW to market. If it does – and if it’s priced anywhere near its predecessor – it will start about $10,000 north of the BMW … which would make the new 740 Ld xDrive a virtual Bavarian bargain.