There’s no way to accurately paint a picture of a brand as popular and long-lived as Chevrolet in just a dozen ads, so we didn’t even try. Instead, we’ve gathered twelve of our favorite print advertisements, and didn’t worry too much about amassing a representative sample.

We stuck to cars here. We’ll take a look at Chevy truck ads in another post. If you’ve ever spent time with one of the vehicles seen below, please tell us about it. 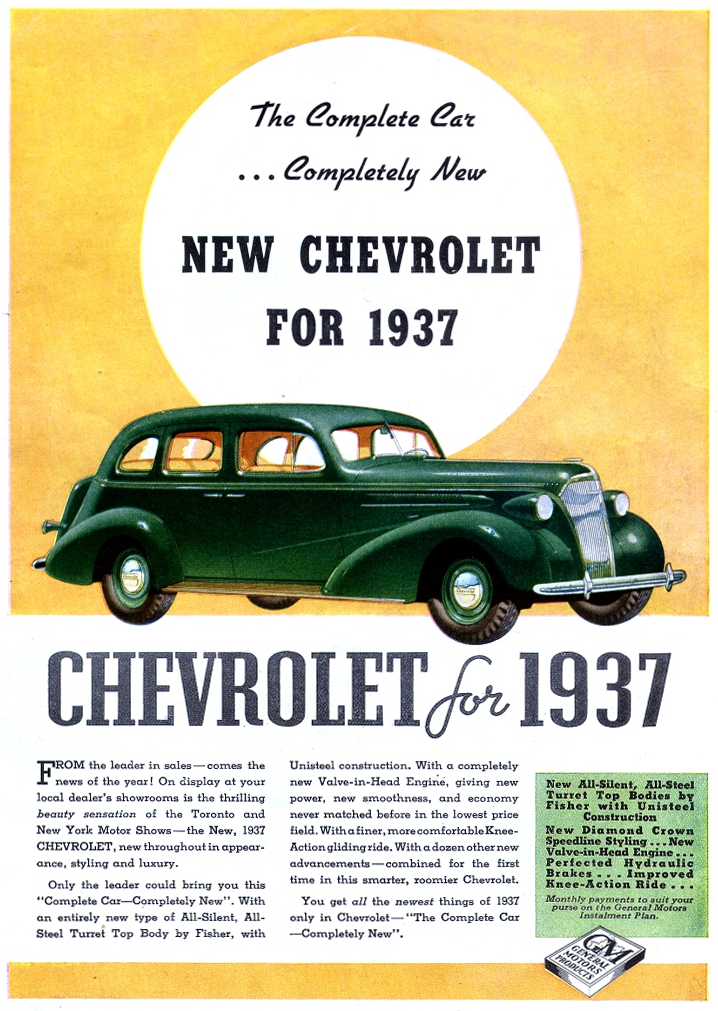 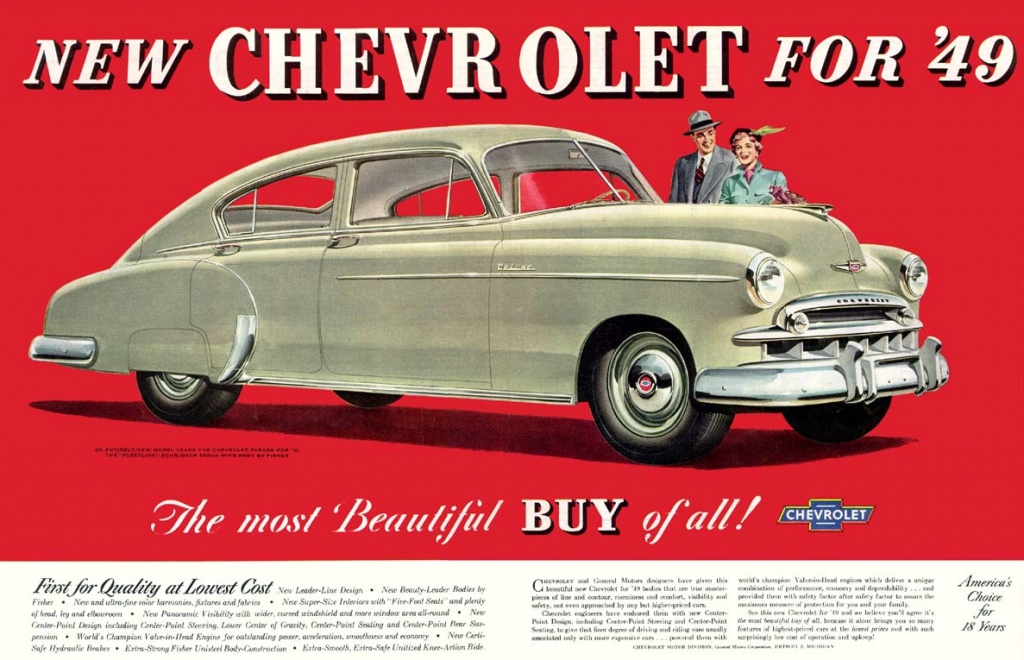 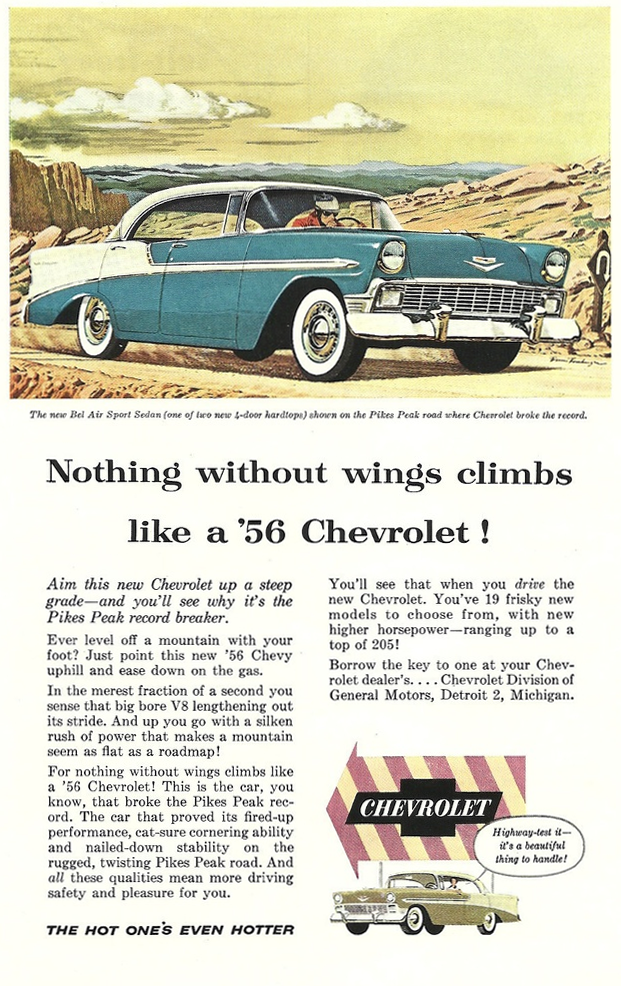 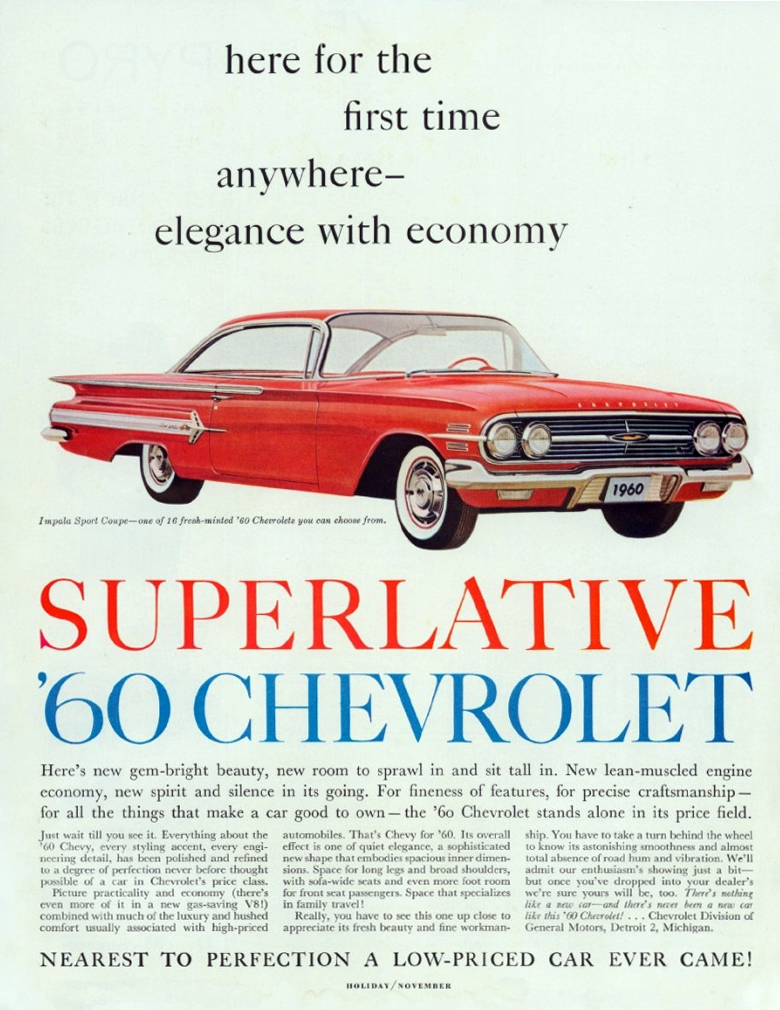 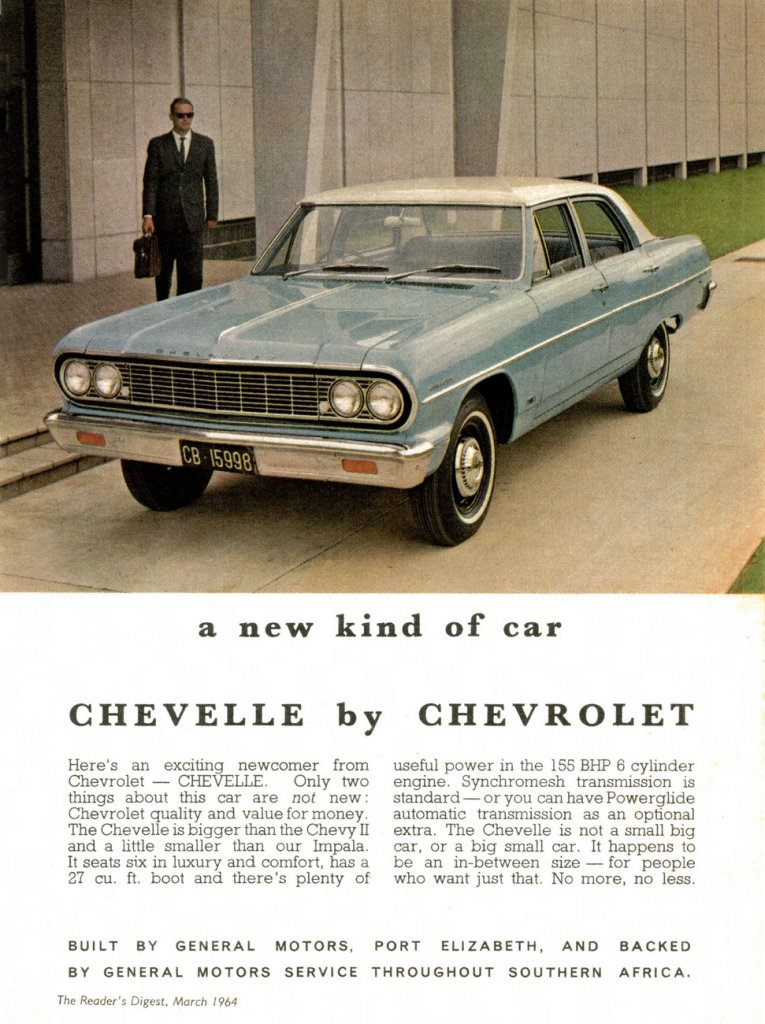 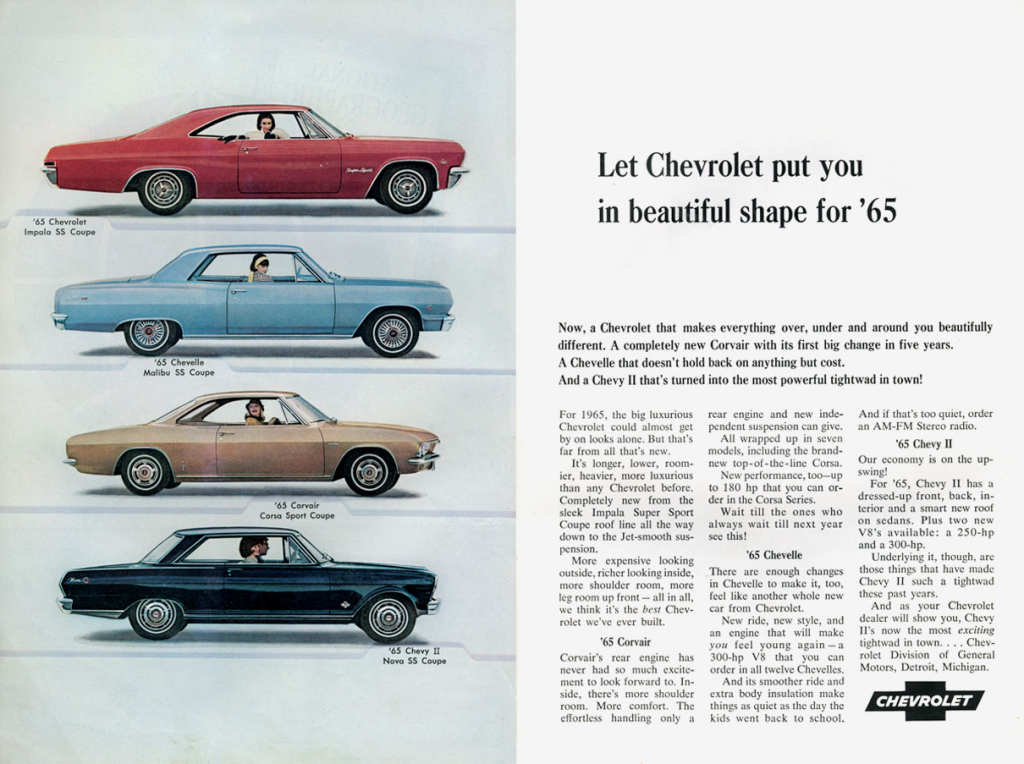 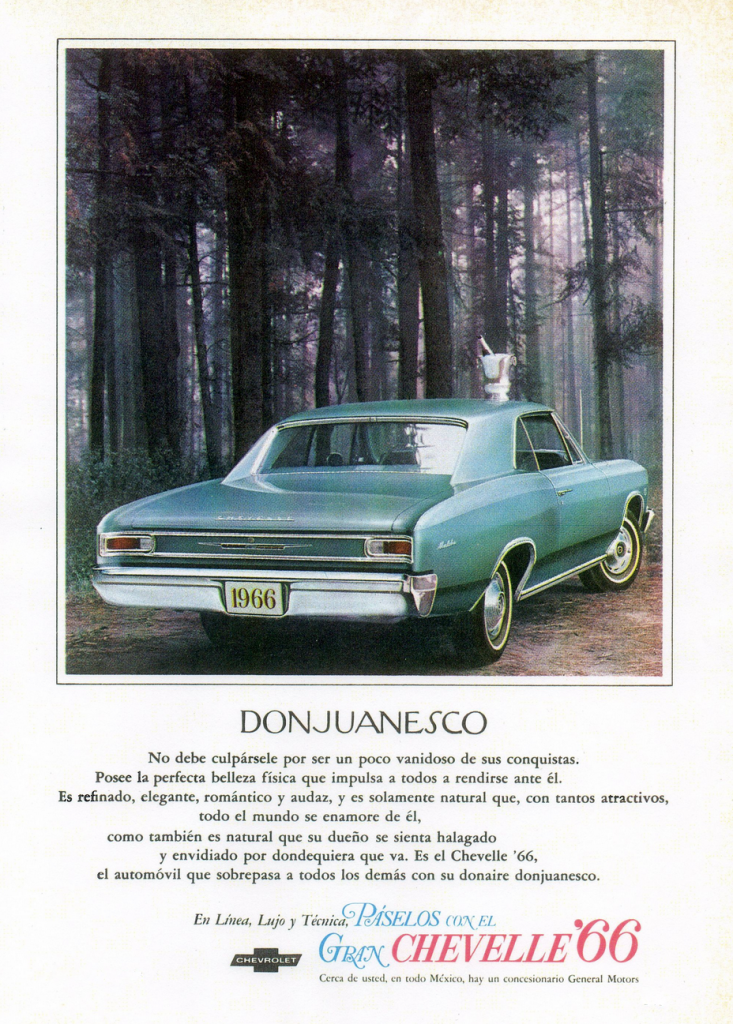 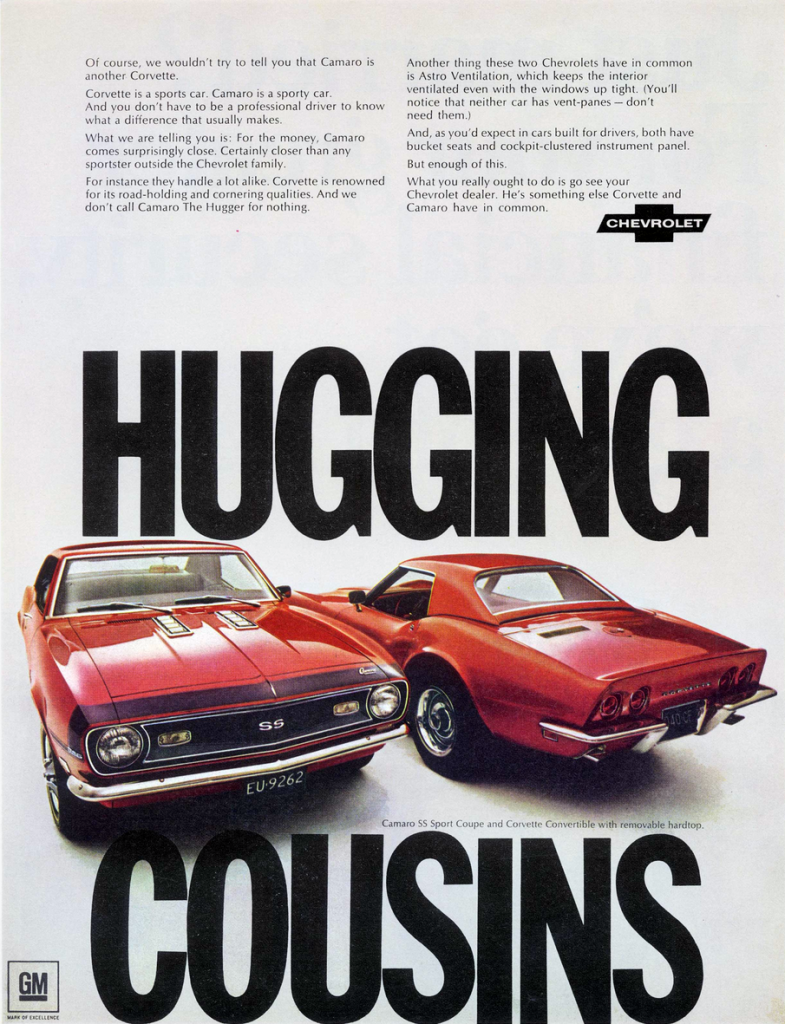 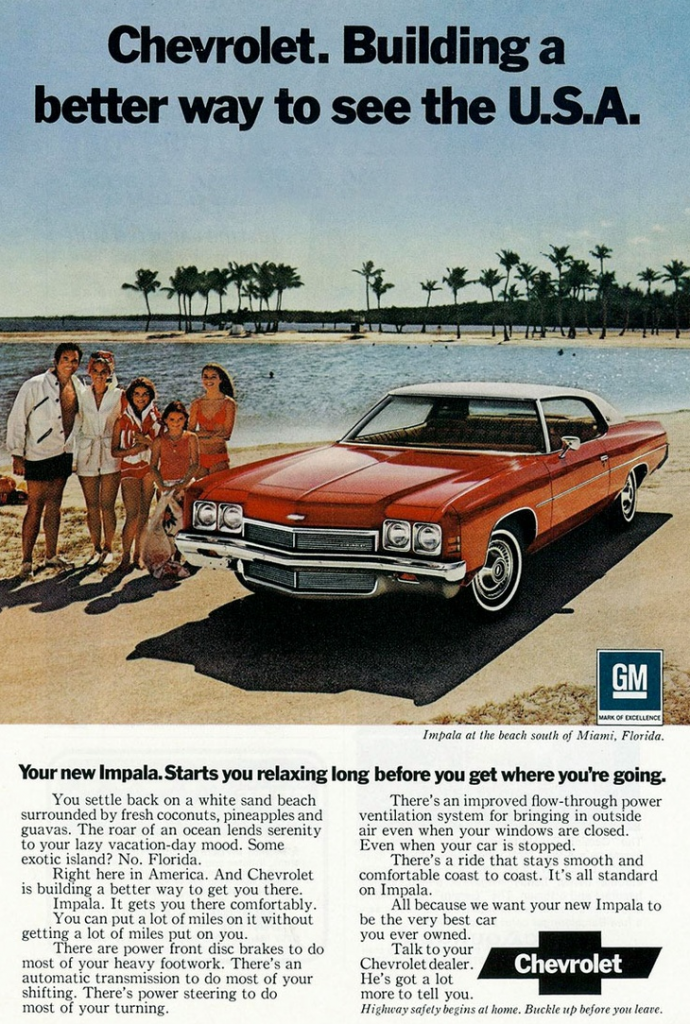 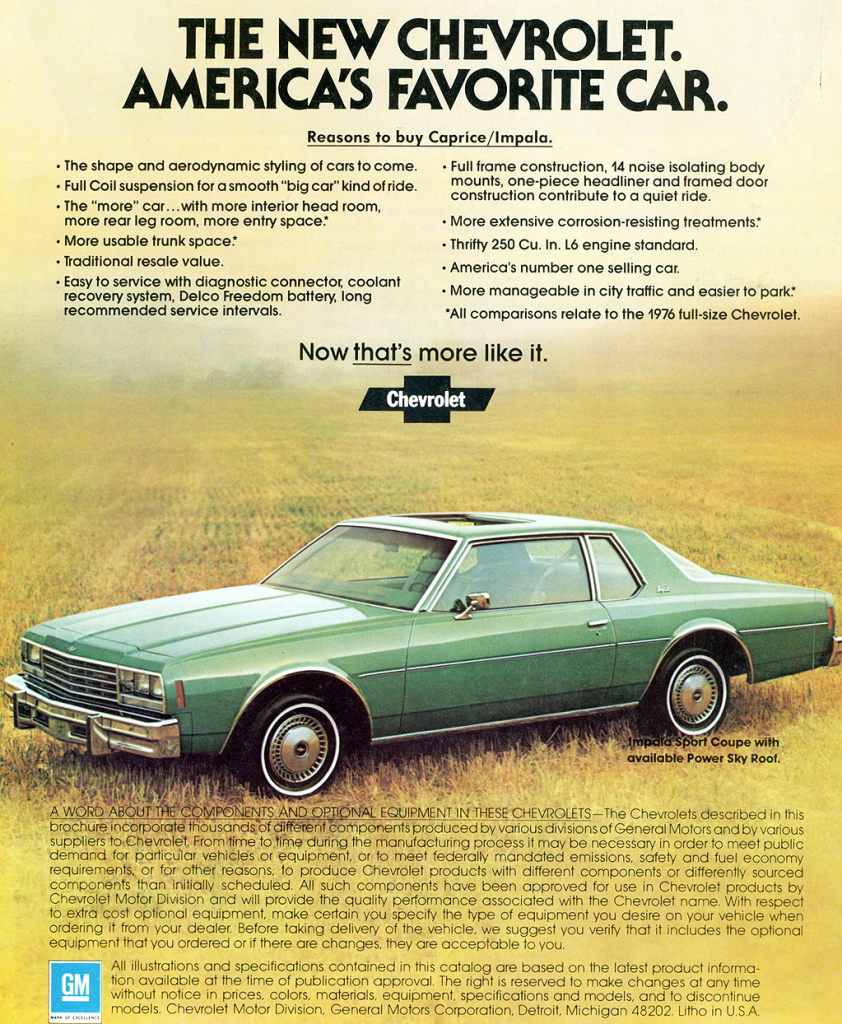 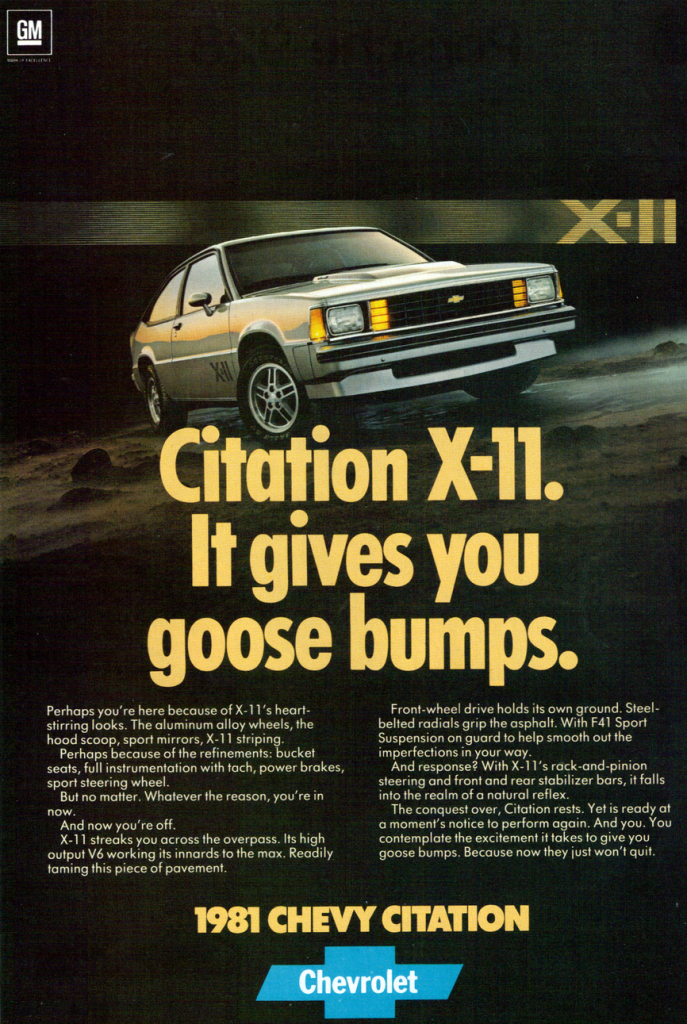 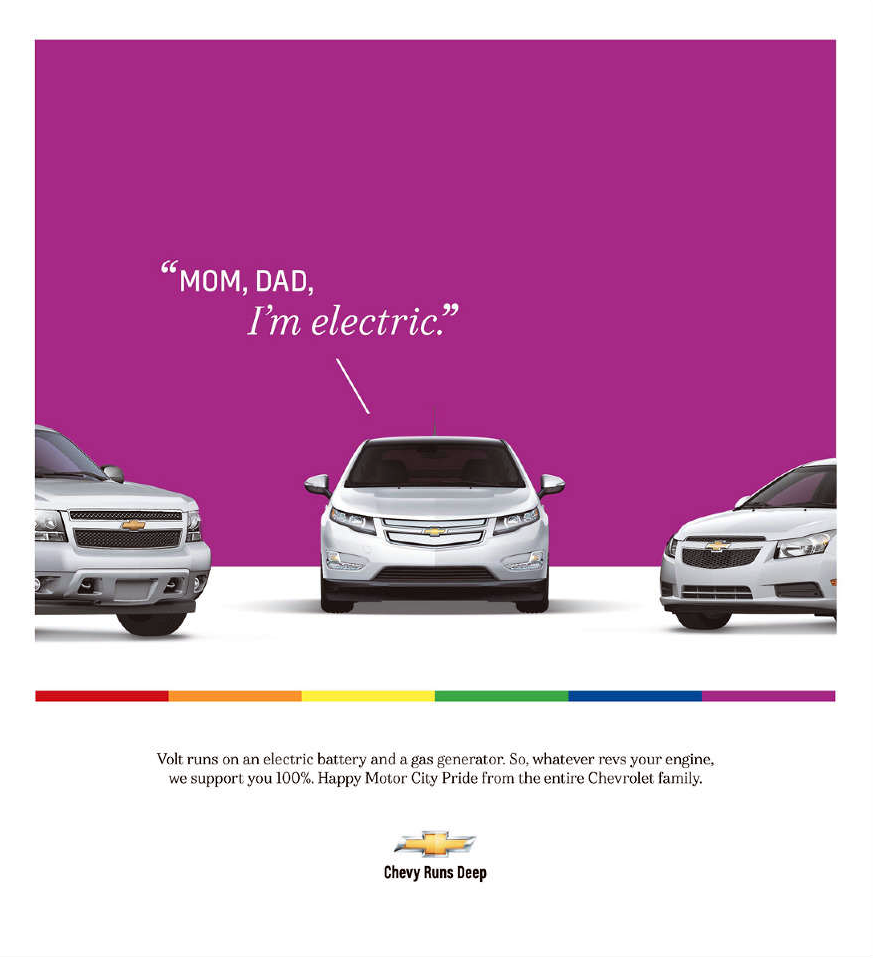