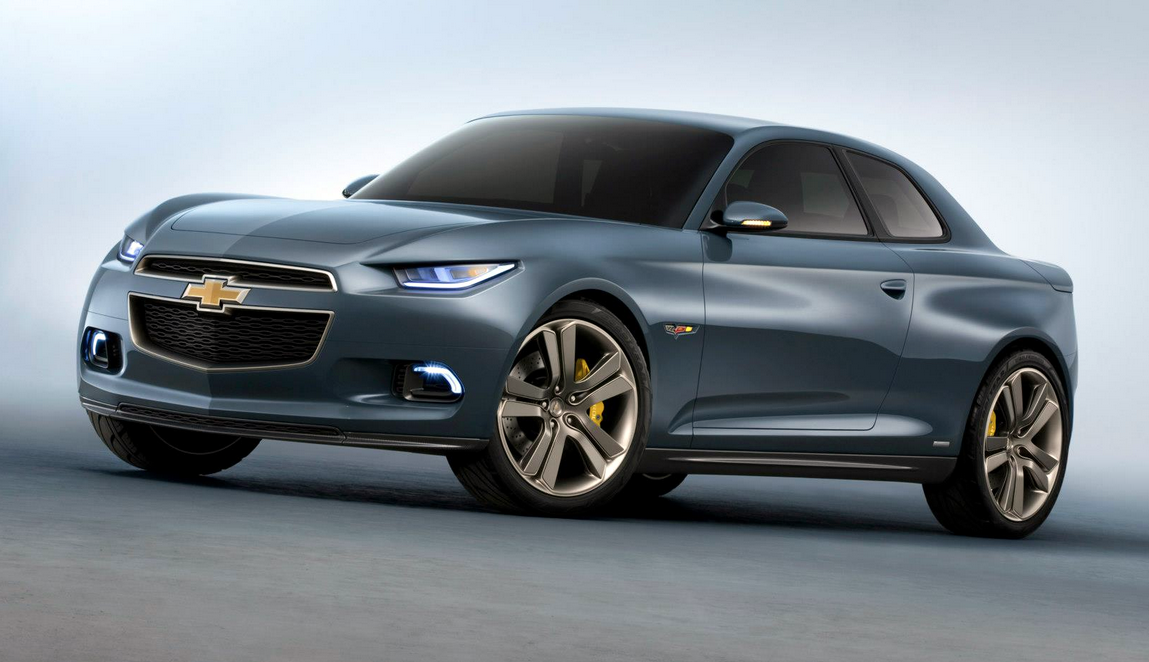 This is the first in a series of blog posts looking back on show cars that we feel deserved a little more attention than they got. If you have a suggestion for a Forgotten Concepts topic, please shoot us a line or leave a comment below. 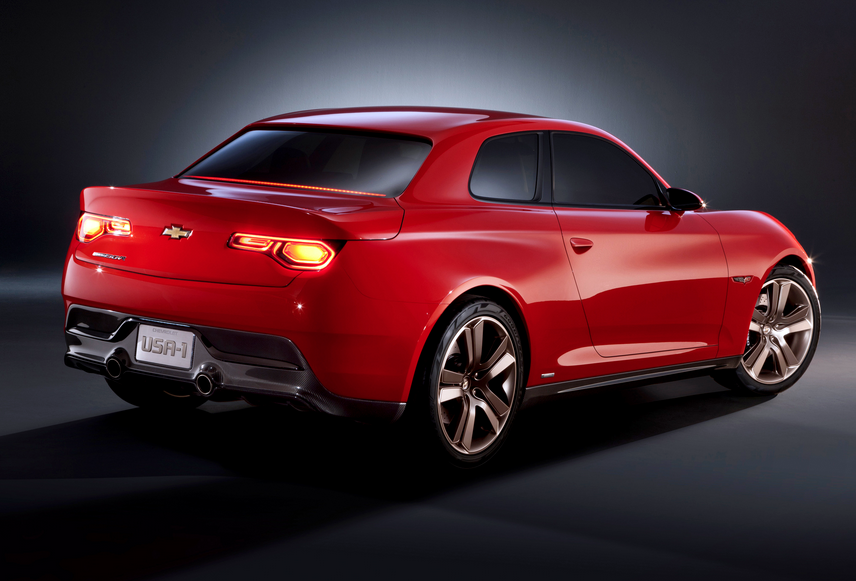 The Code 130R was introduced alongside the similar-size Tru 140S Concept (right).

Details: A production version of the Code 130R would have been built on General Motors’ rear-drive Alpha architecture (which is used by the Cadillac ATS and Chevrolet Camaro). Power was to have come from a normally aspirated 1.4-liter 4-cylinder engine, augmented by GM’s eAssist mild-hybrid system and paired with either a 6-speed automatic transmission or an optional 6-speed manual. Chevrolet claimed 150 horsepower and 148 lb.-ft. of torque.

CG Says: Back in 2012, carmakers were blissfully unaware of mass migration shoppers were gradually but steadily making, moving from cars to crossovers just as surely as video-rental stores moved from Betamax to VHS.

Considering the market position it was intended to inhabit, the Code 130R was a pretty sexy piece. Looking for all the world like a leaner BMW 1-Series or 2-Series, the Code 130R was meant to lure young new-car shoppers from the likes of the Hyundai Veloster, Scion tC, and, to a lesser extent, the Volkswagen Golf GTI.

To our eyes, the Code 130R’s clean, spunky styling looked both fresh and simple, and the car could possibly have sold in some volume if the price was right. Chevrolet obviously never chose to move ahead with a production version of the Code 130R, which is probably for the best. This car’s target audience was about to go crossover-crazy, which almost certainly would have made the 130R a single-generation model. 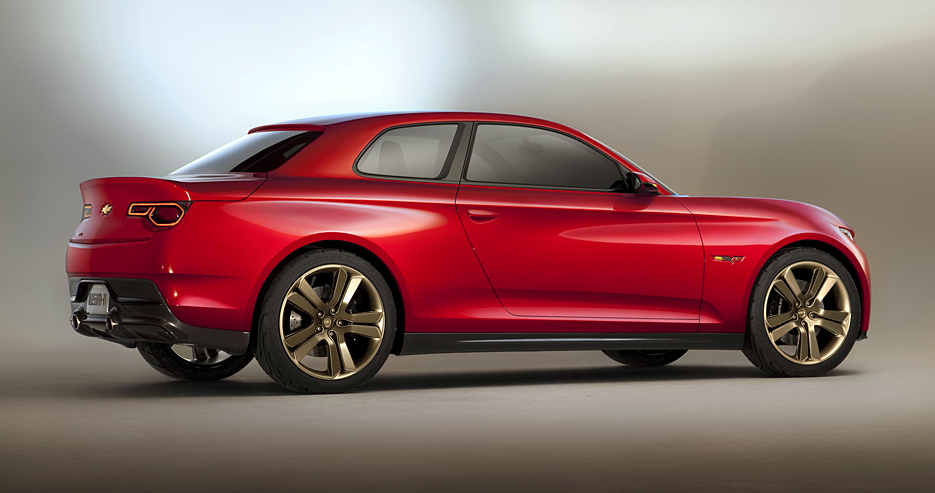