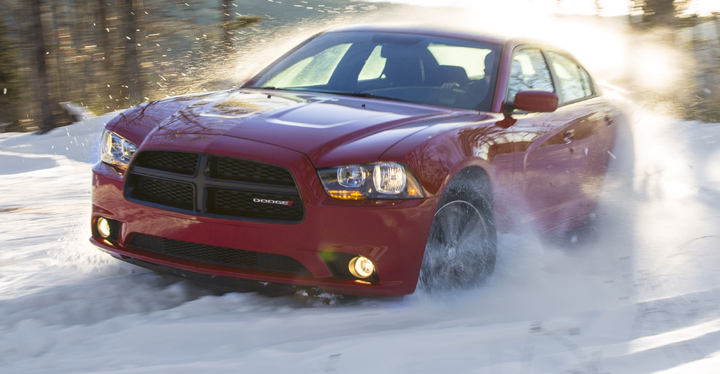 Michigan’s Upper Peninsula is typically one of the snowiest places in the United States. Snowfall is light by U.P. standards this winter, but that didn’t stop Chrysler Group from showing off the all-wheel-drive capabilities offered on the full-sized Chrysler 300 and Dodge Charger.

Both 300 and Charger are big, rear-wheel-drive sedans. Many buyers appreciate the rear-drive characteristics of these two vehicles, and Chrysler engineers wanted to preserve the rear-drive feel on the AWD versions by sending most of the torque to the rear wheels. In fact, when not needed, the system automatically disconnects the front-drive wheels entirely to lessen the fuel-economy penalty of AWD.

The rear-wheel bias of 300/Charger AWD also helps control. I’ve never been exactly adventurous in the snow. I’d rather take it slow and easy to protect the sheet metal than kick the tail out. At Chrysler’s winter testing facility at Keweenaw Research Center (KRC), I had the chance let loose (by my standards) on a handling course. Only orange cones were in danger. An AWD Dodge Charger could stay on course through tight turns. A competitor’s AWD sedan with front-biased power distribution killed several cones going through corners that the Dodge handled with ease. I also drove on a small, circular track. The AWD Dodge stayed on course at speeds where a competitive front-wheel-drive car was sliding.

I always knew that AWD drive was a good way to get a vehicle moving in snow, but I wasn’t sure if it meant safer handling once the car was on the road. I’ve seen enough SUVs in ditches to make me doubtful. The experience at KRC convinced me that modern antiskid systems work much better when there are four wheels, rather than only two, to distribute power for optimum control. Although common sense is still needed for driving in snow, AWD is safer on winter roads. 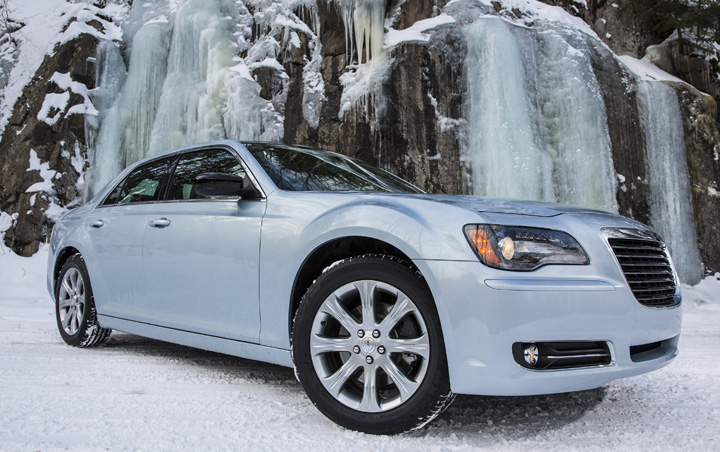