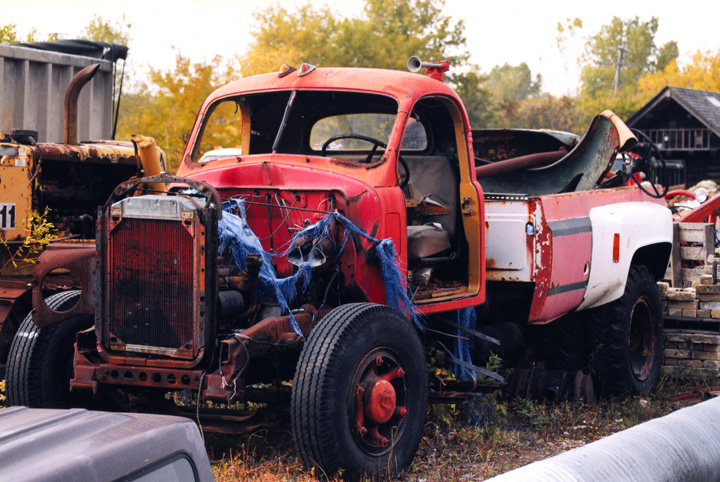 Walking around this Frankenstein, I half got the sense it might run again. At first glance, this appears to be a Chevy, but keen-eyed fellow editor Don Sikora is pretty sure it’s actually a Mack.

I am the first to admit that technically I am a pretty weak photographer. I have more camera than I need or deserve, and a wife and child that are too understanding of the time I spend prowling around the back roads of industrial complexes and rotting commercial properties. The net result of this unfocused prowling is albums full of images that have been seen once or twice, usually only by me. (Try forcing your 12-year-old kid to sit still while you explain why an old F-150 with some graceful sun-induced patina is cool.)

So, here’re a few random shots from my years of poking around where the sun don’t shine much. Some are from press trips, too, like the Power Wagon on the rocks. There are not a lot of slick bare-rock mountainsides here in the northwest suburbs of Chicago.

J.C. Whitney: 10 Strangest Catalog Items of the Past 100 Years 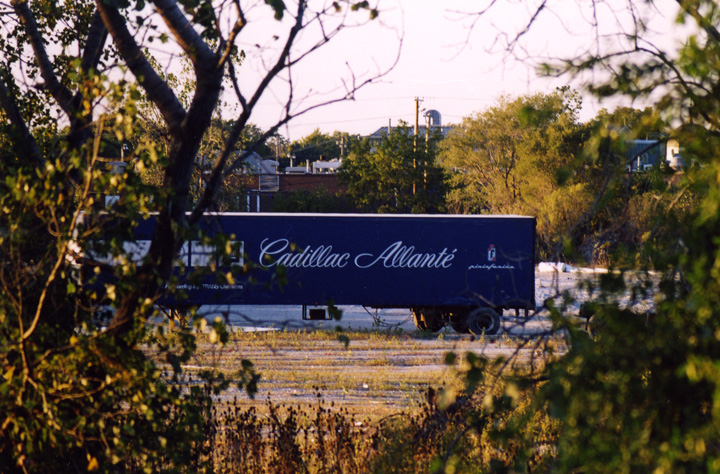 I found this trailer in a seemingly abandoned lot near Chicago’s O’Hare International Airport about a decade ago. I am pretty sure it is what it appears to be: part of the Cadillac Allanté “Air Bridge” that saw the Caddy’s bodies-in-white safely shuttled from the coach-builder Pininfarina in Turin, Italy, to General Motor’s Hamtramck factory in Detroit for final assembly. 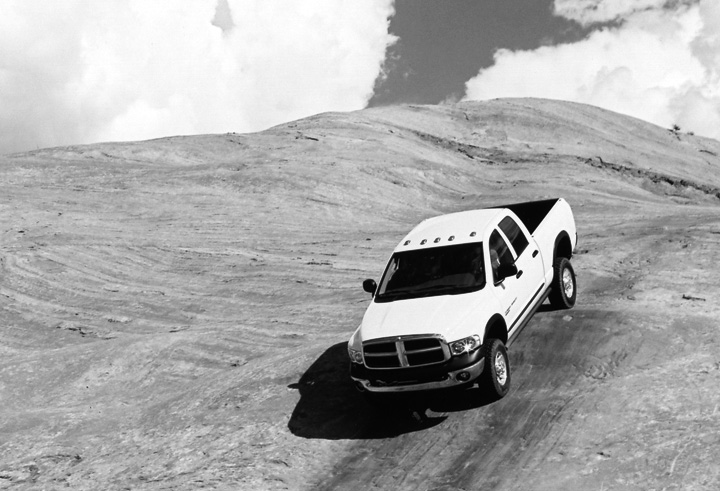 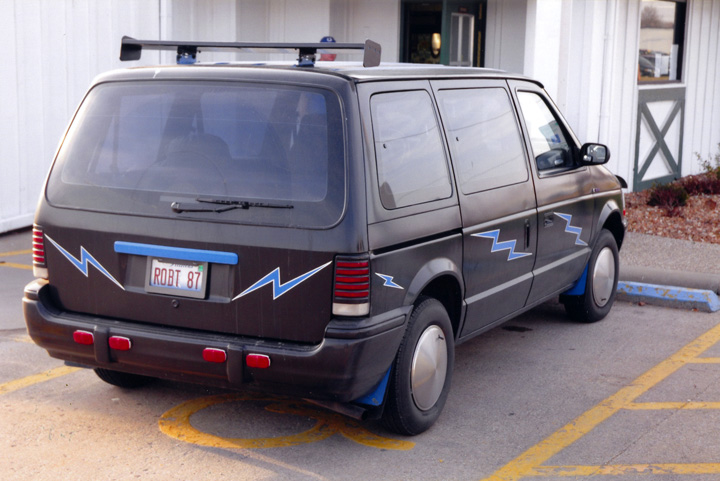 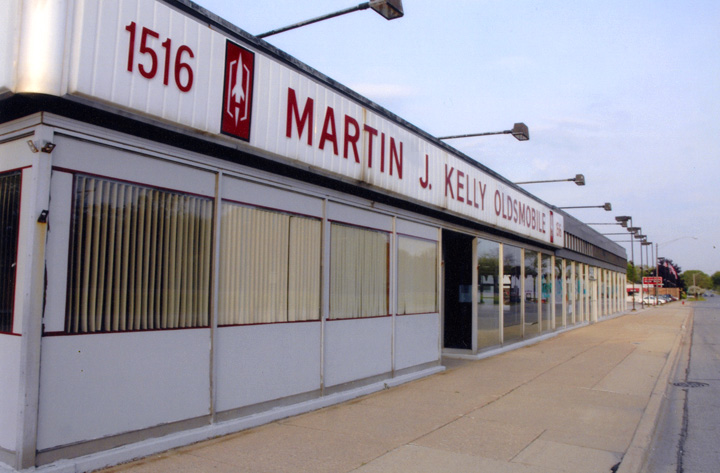 This dealership in Arlington Heights, Illinois, closed after nearly 70 years in operation. 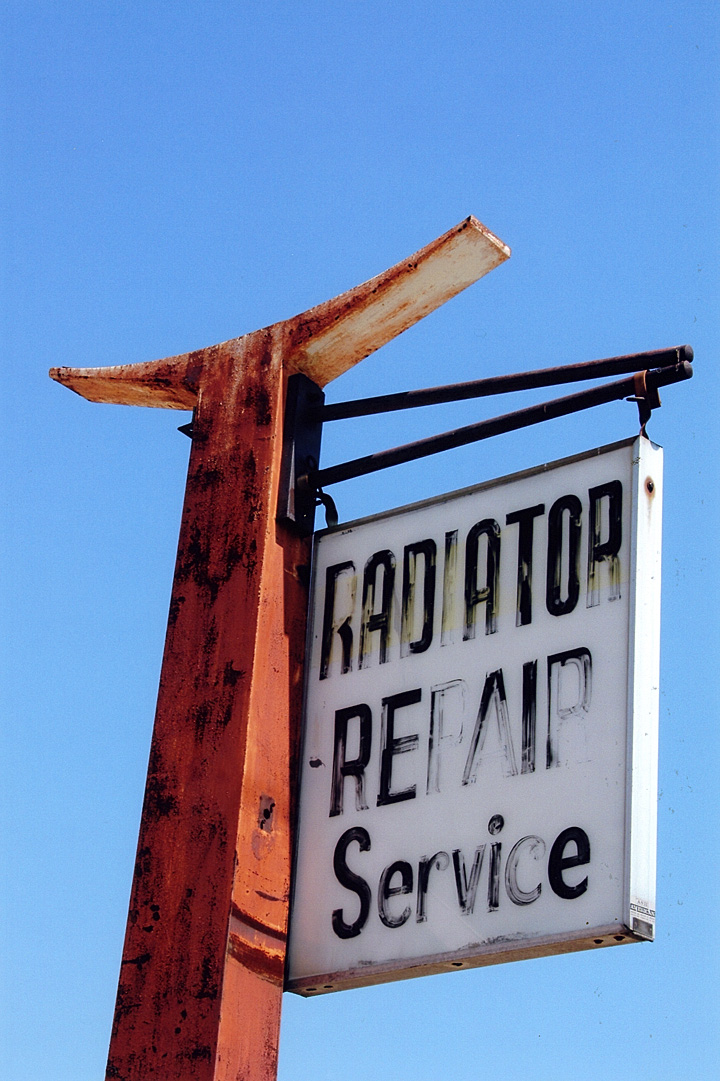 I can’t recall where this picture was taken. I am curious as to what might have originally have been mounted at the top of this post. A Standard Oil sign, perhaps? 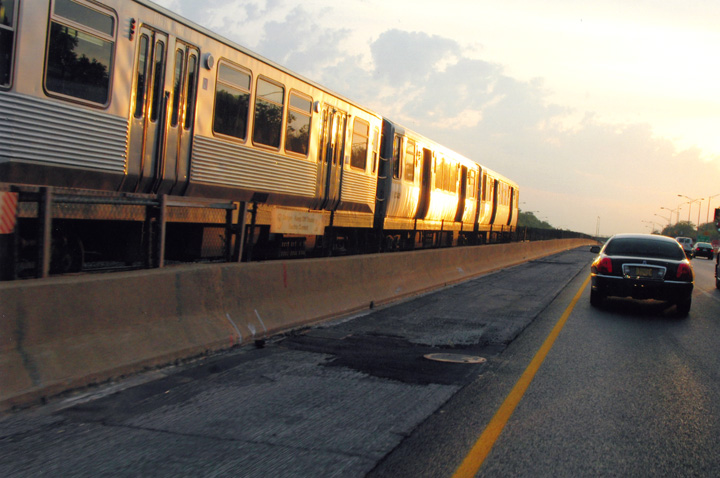 This was taken on the westbound side of the Kennedy Expressway at about 7:00 o’clock one summer night. The “L” train shown here would be on its way to O’Hare airport. I recall that I snapped this shot from the driver’s seat of Consumer Guide’s long-term Pontiac G6 convertible. 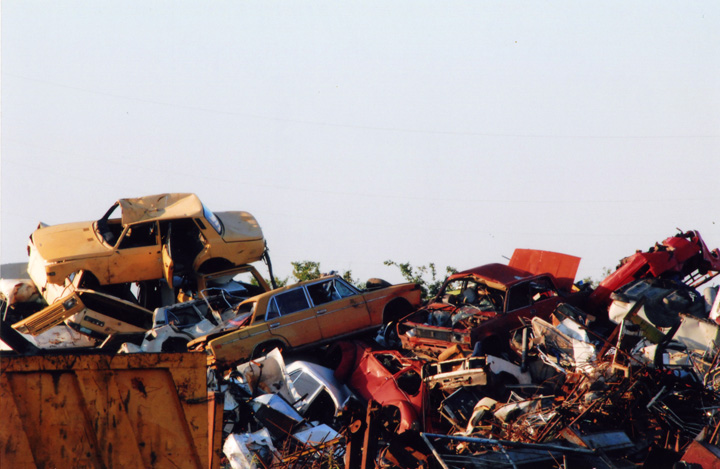 This is a junkyard just outside of Belgrade, Serbia. The obvious joke here is that most of the cars in that pile were junk before admittance to the yard.