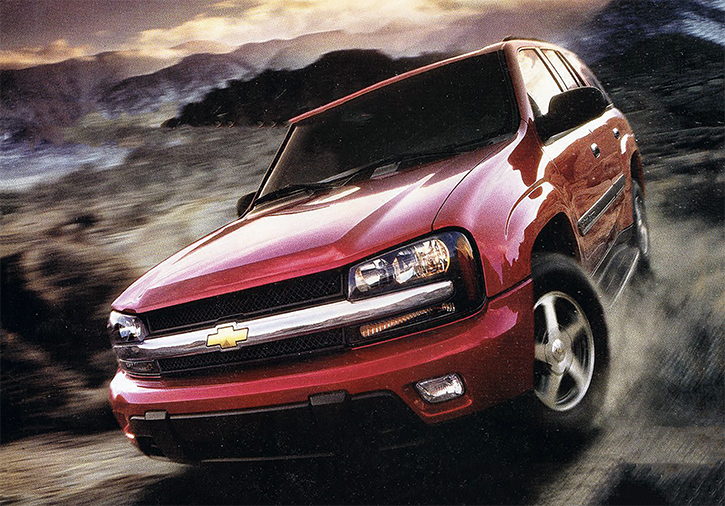 I joined the Consumer Guide team the summer of 2002. That means that, in just a few months, I will have been writing about cars full-time for 20 years. I mention this because I have only recently begun to consider just how much the automotive landscape has changed in the past two decades.

Most obviously, crossovers and SUVs have replaced traditional passenger cars as the general public’s preferred mode of personal transportation. High-technology “driver assistance” features that were barely even considered in 2002 are now commonplace, and often standard equipment. Recall that backup cameras–now a federally mandated safety feature–weren’t even available on new cars back in ’02.

Pickup trucks have changed, too. In some of their high-end trim levels, Ram pickups now rival top luxury-brand vehicles in terms of cabin refinement, and the regular-cab body style is now near extinction.

It saddens me a little that I am among the few people to recall—let alone care about—a failed attempt to resurrect the Studebaker brand that took place about 15 years ago. I also need to point out that the Kia Sedona minivan now starts around $31,000–considerably more than the $19,000 teased in the ad below.

Collected here are 12 car and truck ads–all but one of them from 2002. (We fudged a bit by including a 2003 Honda Civic Hybrid ad, but since the Civic Hybrid debuted in the spring of 2002 as an early 2003 model, it’s not much of a stretch.) I don’t know how nostalgic you feel yet about the cars of this century, but a close look at the ads below will demonstrate just how much things have changed. Of the dozen cars, seven are no longer in production, and two of the brands seen here are also now defunct. What big changes have you noted over the past 20 years? The place to leave comments is down below. 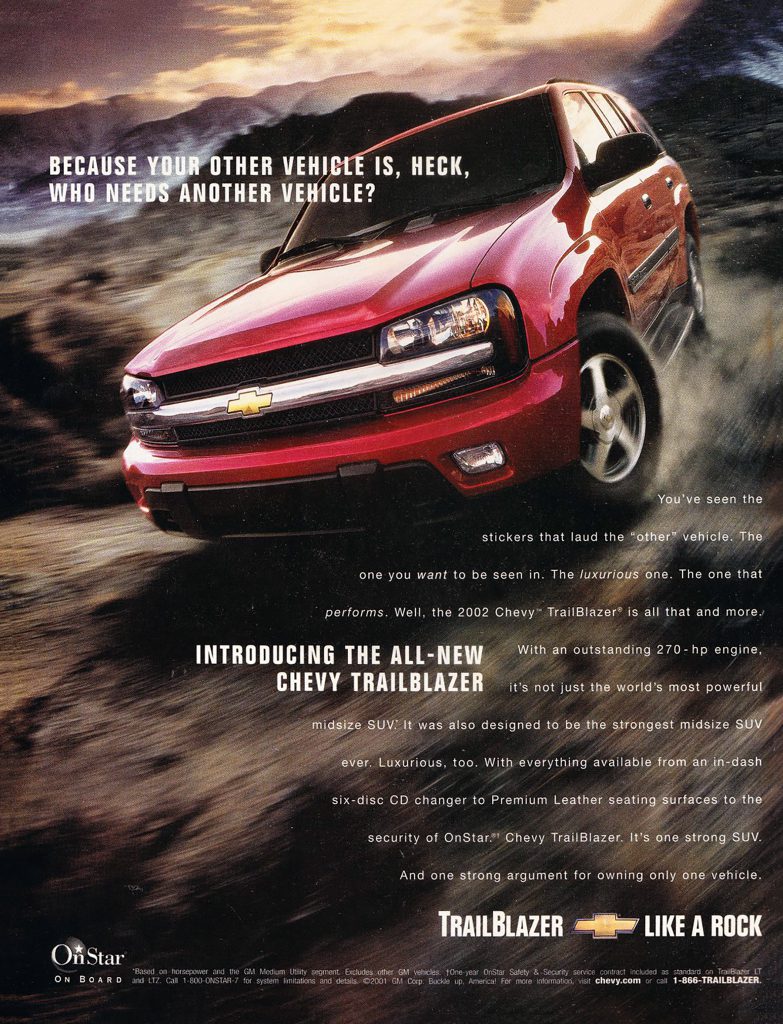 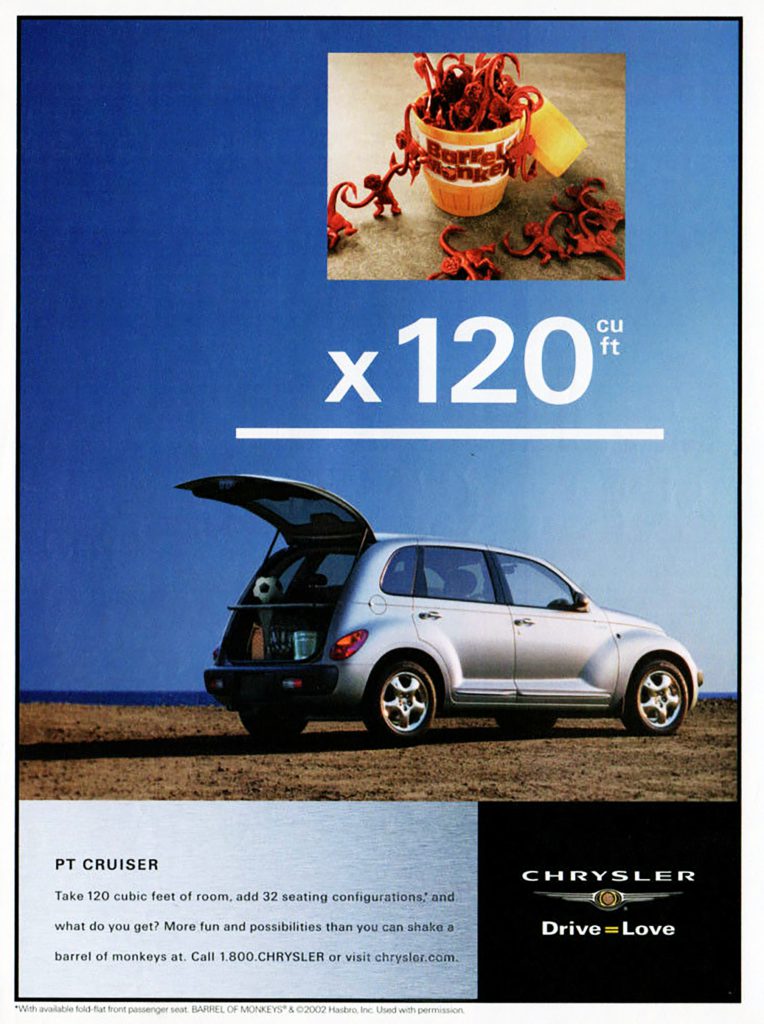 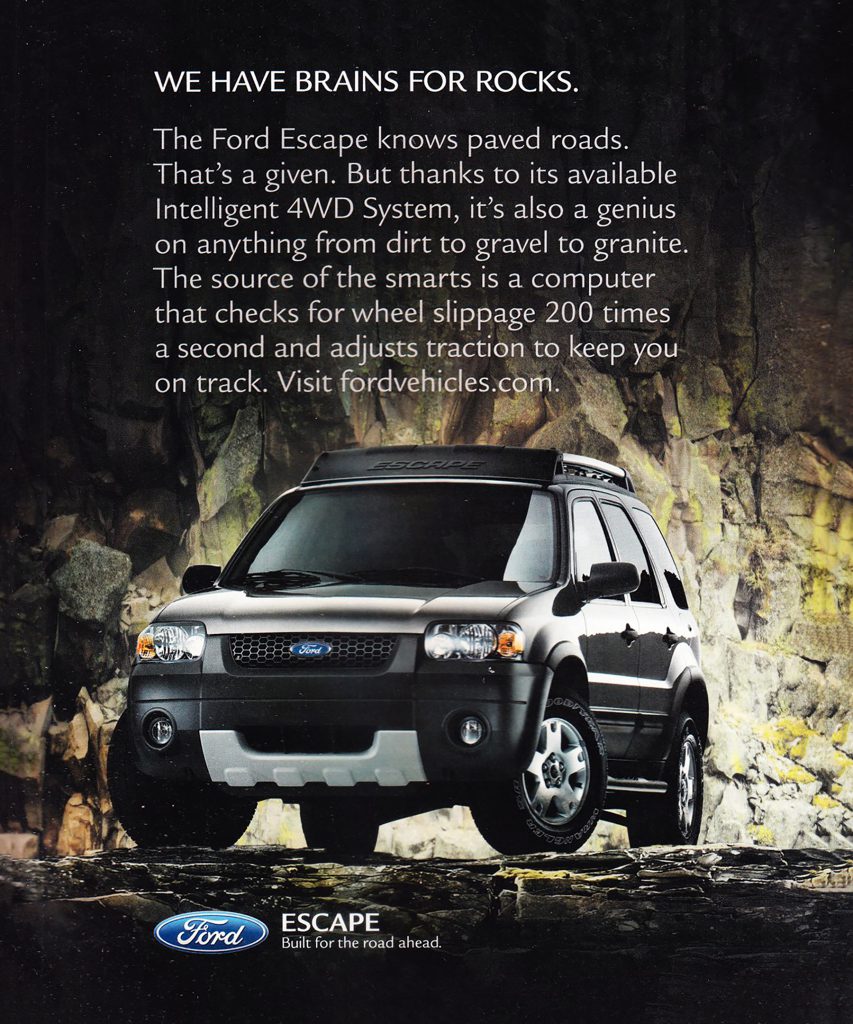 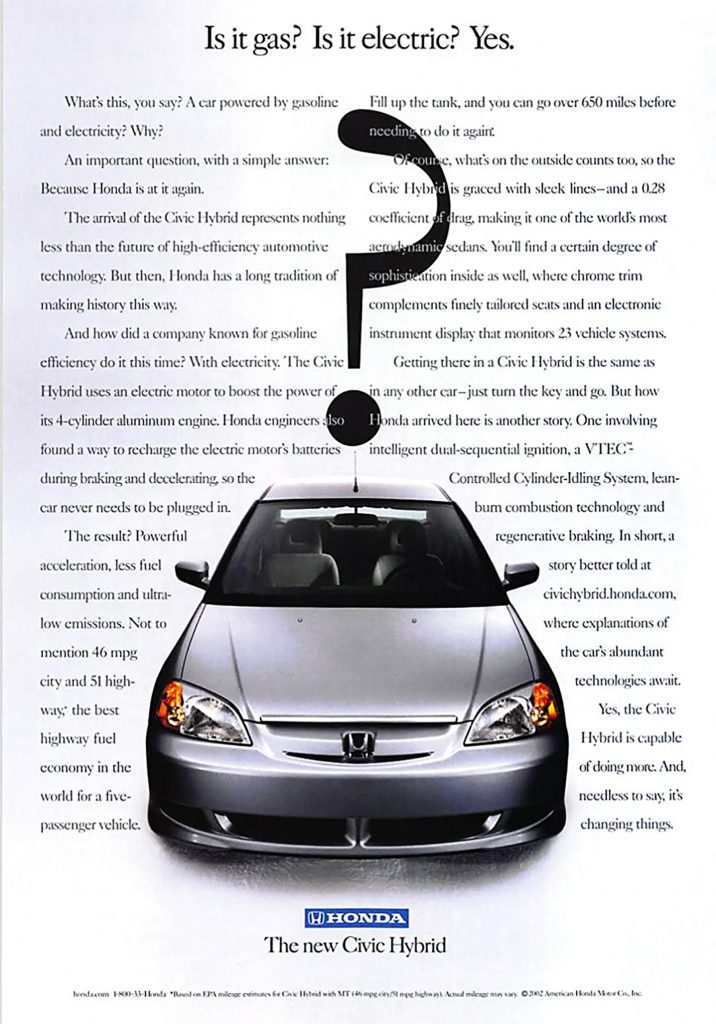 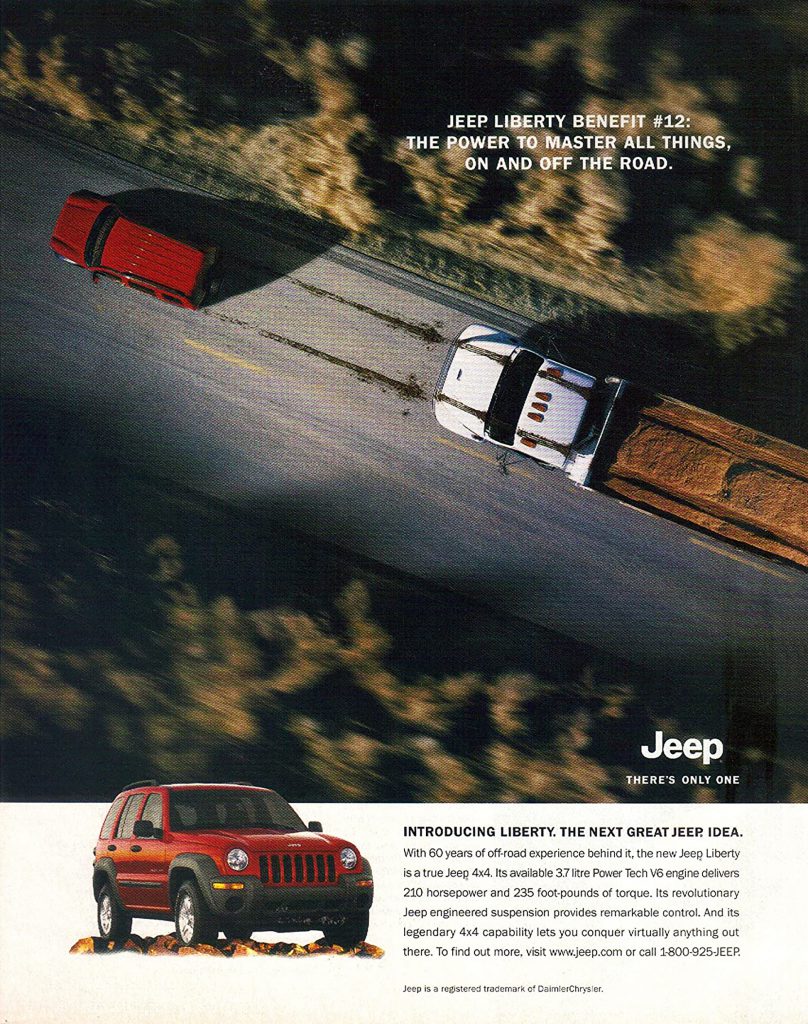 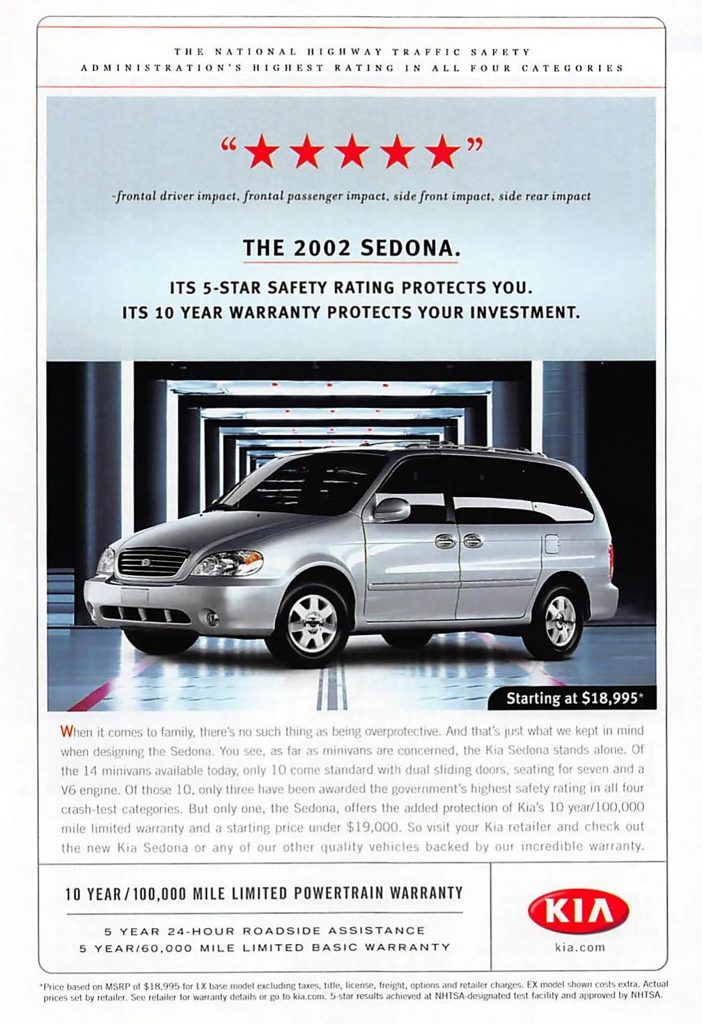 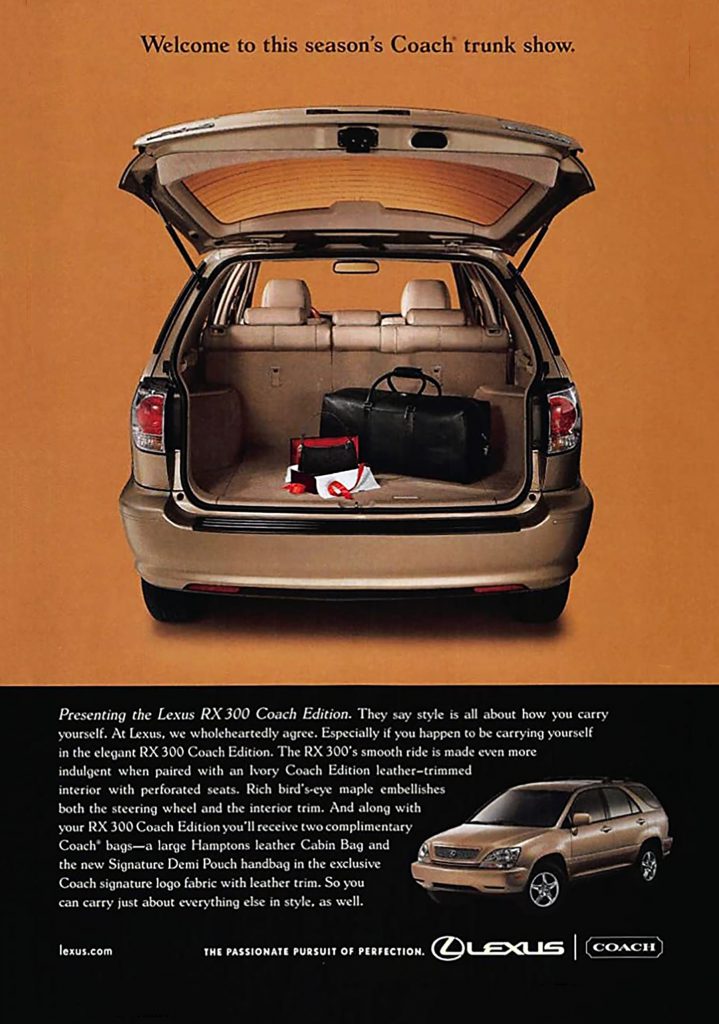 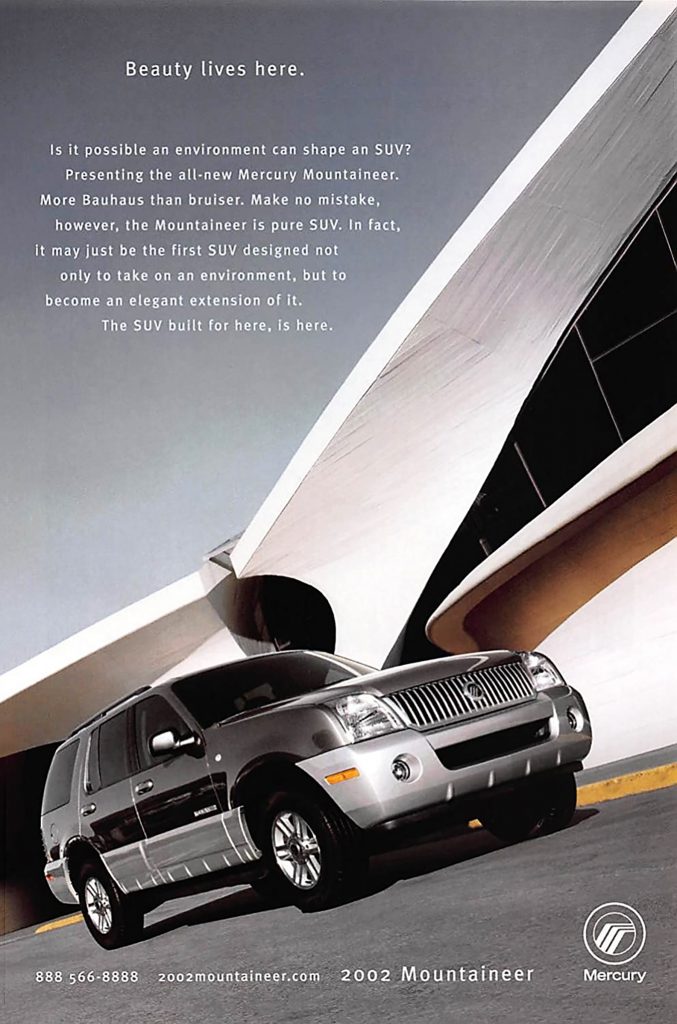 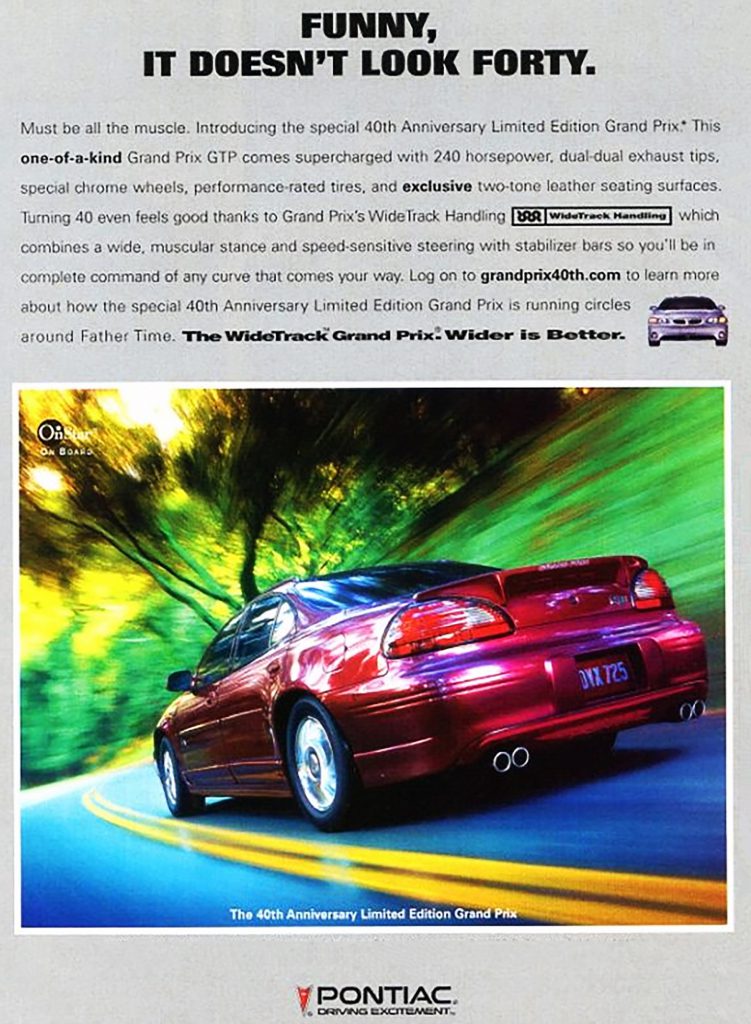 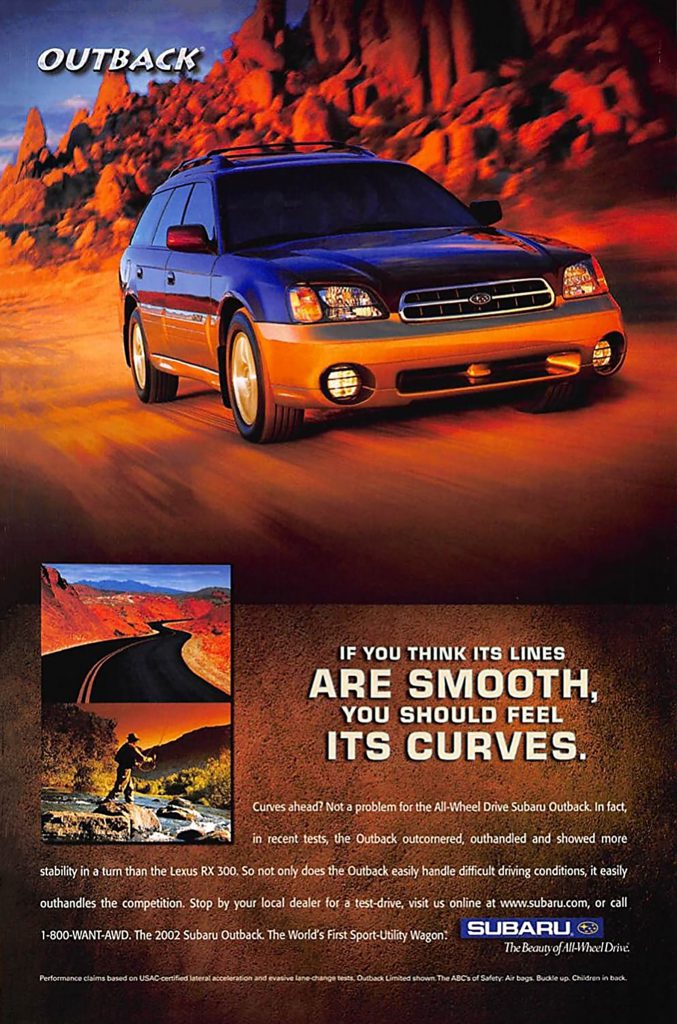 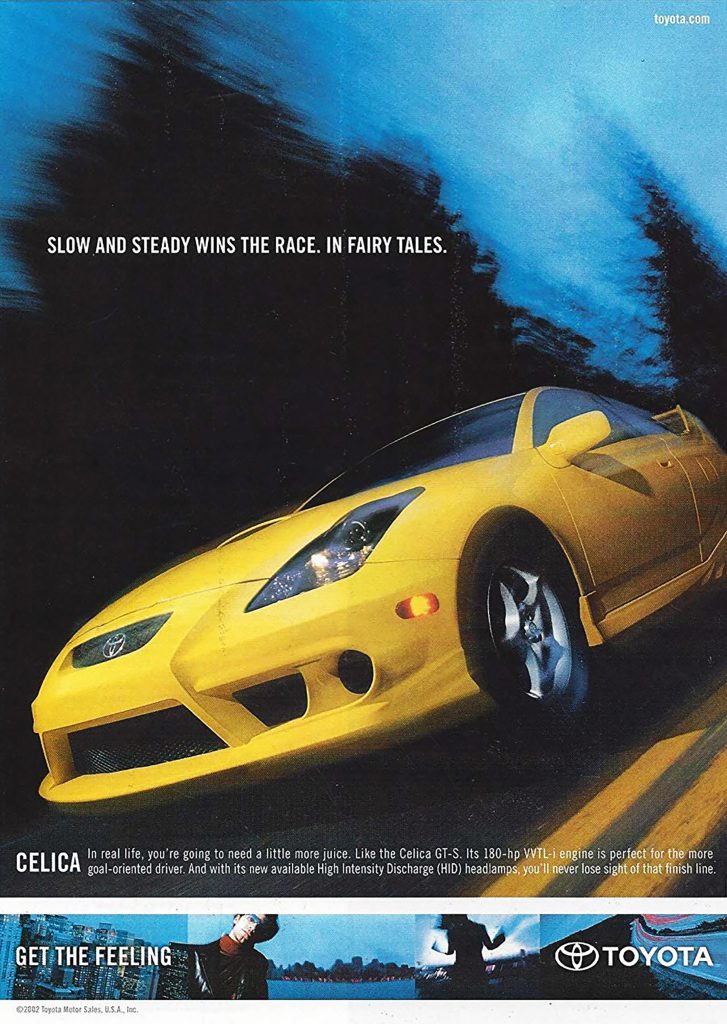 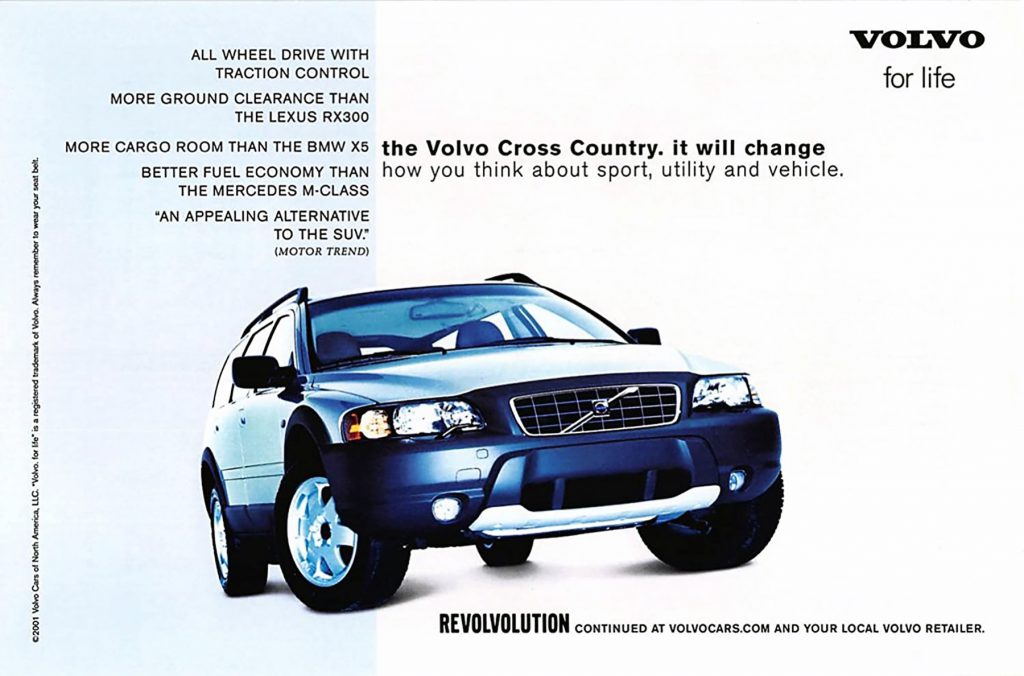 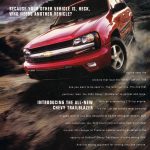 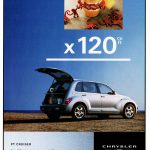 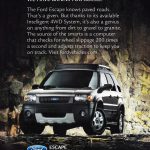 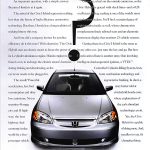 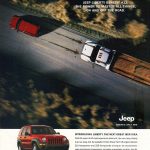 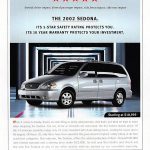 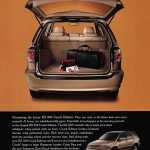 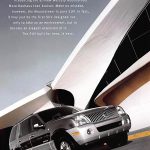 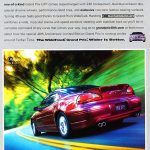 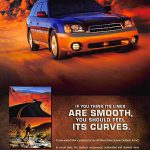 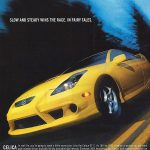 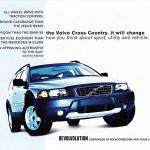