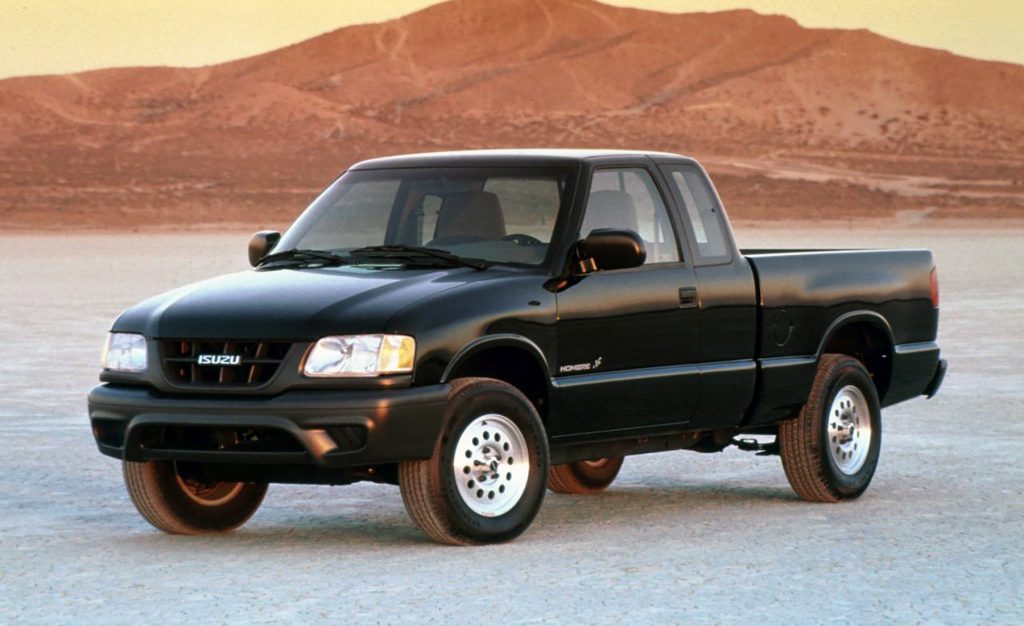 The year 2000 resonates for me, because it was the year in which I became a dad. Automotively, this meant selling my beloved Acura Integra and buying something more practical, in this case a Nissan Maxima SE. Nice car, the Maxima.

Here’s the thing about the Maxima… I still see Maximas of that generation—mine was a 1999—on the road with great regularity. But when I look back through Consumer Guide reviews from the period, I see a number of cars (and a truck) that I almost never think about, and I certainly never see on the road anymore.

Presented here are five of those vehicles—the forgotten cars of 2000. I laugh a little when I remember the Chrysler Cirrus. It was one of Chrysler’s three mechanically similar “Cloud Cars,” so named because of their meteorological model names. By 2000 the Plymouth Breeze was discontinued, but the Dodge Stratus was still around. I laugh because a tag as evocative as Cloud Car was wasted on sedans as dull as these.

The Overview and CG Says text below was excerpted from our original Consumer Guide reviews of these vehicles.

And speaking of things I have forgotten, check out the opening credits for Special Unit 2. It was part of the year 2000 CBS prime-time lineup and ran 19 episodes. Like so many things from two decades ago, I have no memory of SU2, but it features a little person with pointy ears, so the show had to be good. 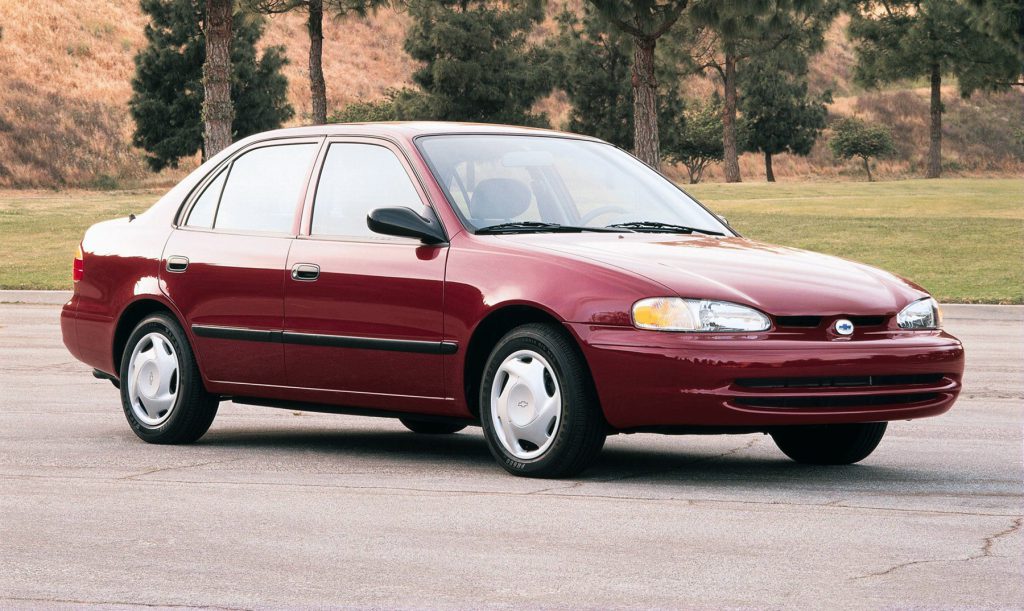 Chevrolet’s version of the Toyota Corolla gets a little more power and added standard features for 2000. Prizm returns with base and uplevel LSi sedans powered by a Toyota-designed 1.8-liter 4-cylinder engine that now gains 5 horsepower with the addition of variable valve timing. Manual transmission is standard, 3- and 4-speed automatics optional. Front seatbelt pre-tensioners remain standard, too. Antilock brakes return at extra cost, as do front side airbags. Also for 2000, the base Prizm gains standard air conditioning like the LSi, plus 4-speaker AM/FM stereo and full wheel covers. LSi standards expand to include slightly wider 185/65R14 tires, power windows, rear defroster, tilt steering wheel, and a tachometer with outside temperature gauge, all of which had been options. Despite their design similarity, Prizm is outsold by Corolla 4-1. The 2001 edition of the Prizm began trickling into showrooms this past spring, but unlike the Toyota Corolla on which it’s based, Prizm received virtually no changes. Prizm’s performance and accommodations mirror those of comparable Corolla models.

Prizm makes fine use of its Toyota genes and is a must-see in this class. Chevy dealers are likely to be discounting their version more than Toyota dealers are willing to deal on Corolla, which outsells the functionally identical Prizm and has stronger resale value.

This upscale version of the Dodge Stratus is now available with a 4-cylinder model that effectively replaces the discontinued Plymouth Breeze. The 2000 model year is the last for the Cirrus nameplate; a redesigned ’01 model will wear the Sebring badge. With the Breeze dying along with the Plymouth brand, the 2000 Cirrus LX provides Chrysler dealers with a Breeze replacement. The LX joins the V6 LXi Cirrus. The LX comes with a 132-horsepower 2.0-liter 4-cylinder and manual transmission. Available at no extra charge on the LX is a 150-hp 2.4-liter 4-cylinder linked to automatic transmission. The LXi has a 168-hp V6 and automatic transmission. Antilock brakes are standard on LXi, optional on LX. Aluminum wheels and 8-speaker AM/FM cassette stereo are standard instead of optional for 2000 on the LXi. Rear child-seat anchors also are added to both models. Cirrus’s performance and accommodations mirror those of similarly equipped Stratus models.

Cirrus with the 2.4-liter 4-cylinder is a capable family 4-door, and the LXi model delivers a touch of luxury at a reasonable price. No version is as refined or as well built as its Japanese competition, but Cirrus matches import-brand rivals in ride and handling, and beats them for passenger space. And with replacement models on the way for 2001, Chrysler dealers should be discounting. 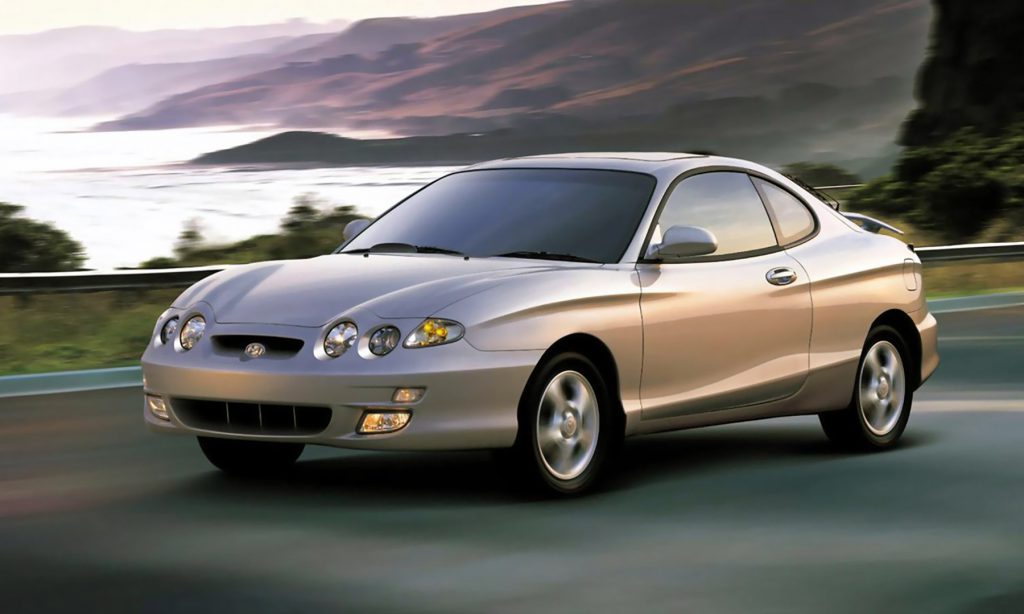 Hyundai seeks to breathe some life into its slow-selling sporty coupe, giving the Tiburon a facelift and a simplified lineup for 2000. This front-wheel-drive 2-door offers limited 4-passenger seating capacity and is powered by a 140-horsepower 4-cylinder engine. Manual transmission is standard, automatic is optional. The uplevel FX model is dropped for 2000, so Tiburon is now offered in just one model. Previously exclusive to the FX, 4-wheel disc brakes and 15-inch wheels in place of 14s are newly standard on the base Tiburon. Power windows, a new feature, are also standard, while antilock brakes remain optional. Hyundai’s basic warranty is among the industry’s longest: 5-years/60,000-miles bumper-to-bumper, 10-years/100,000-miles powertrain.

Tiburon is not a true performance car, but is entertaining and is priced several thousand dollars less than many sports coupes. Prospective buyers should still try a Honda Civic, Saturn SC, or Ford ZX-2 before deciding. 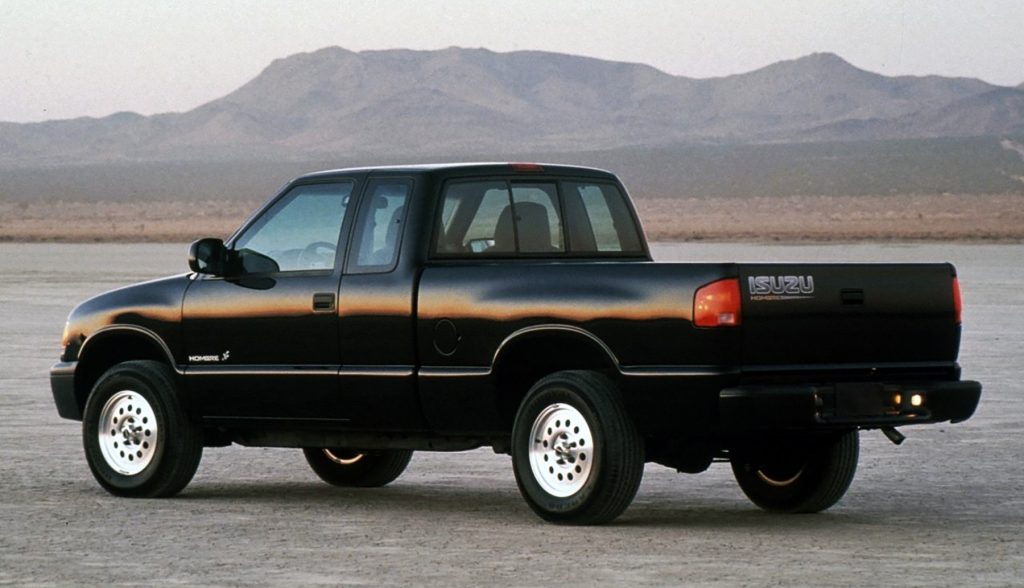 Stronger V6 engines and a greater number of Spacecab variations highlight changes to Isuzu’s version of the Chevrolet S-10/GMC Sonoma compact pickup truck. Hombre wears distinct front-end sheetmetal, but is otherwise virtually identical to its General Motors cousins. Model choices are expanded for 2000 to include V6 Spacecabs (extended-cabs) in base S trim. Spacecabs were previously offered only in pricier XS guise. However, Hombre still lacks some combinations available in the GM models, such as V6 regular cabs and 2WD V6 extended-cabs with manual transmission. It also has fewer options. Hombre comes in regular-cab and Spacecab models, the latter offering an optional driver-side third door. Both have a 6-foot long cargo bed; the 7.3-foot bed available on the GM versions is not offered. Engines are GM’s 2.2-liter 4-cylinder or 4.3-liter V6 with manual or automatic transmission. For 2000, the V6 gains 5 horsepower in 2WD applications, 10 in 4WD models. Four-wheel-drive versions have GM’s shift-on-the-fly, slippery-surfaces-only 4WD system. Antilock brakes are standard, and 4WD models add rear discs. Also, the heavy-duty suspension previously optional on 2WD regular-cab S models is now standard across the line. Hombre’s performance and accommodations mirror those of similarly equipped S-10s and Sonomas.

There’s little to recommend Isuzu’s pickup over the similar Chevy and GMC versions, unless you like the styling better or find the option assortment more to your taste. All stack up well against the competition.

Review Flashback! The Premium Coupes of 1988 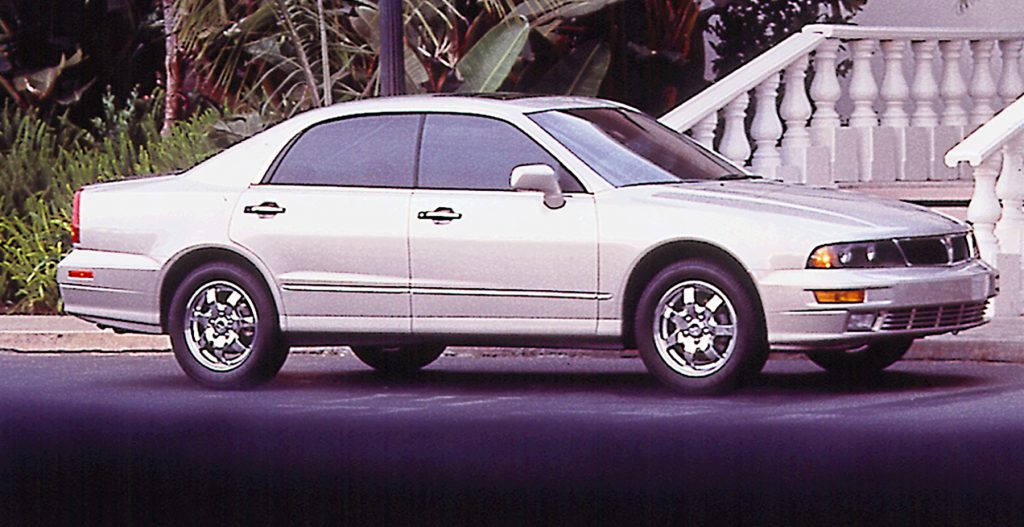 Trimmed to a single offering last year, Mitsubishi’s flagship sedan resurrects its former ES and LS model designations for 2000. The Diamante ES carries last year’s base-level standard equipment but substitutes a CD player for a cassette player. The LS adds such features as leather upholstery, power sunroof, and 16-inch alloy wheels to ES’s 15-inch steel wheels. Fog lamps, heated mirrors and front seats, and traction control are combined in an All-Weather option package for the LS. Antilock 4-wheel disc brakes are standard, but side airbags are unavailable. The sole powertrain is a 3.5-liter V6 engine and a 4-speed automatic transmission. A standard anti-theft engine immobilizer and an optional in-dash 6-disc CD changer are new for both models.

The Diamante merits consideration, but not the level of interest commanded by some rivals, especially the bargain-priced Acura TL. The Mitsu also lags some in prestige, which has financial implications at trade-in time whether you buy or lease. 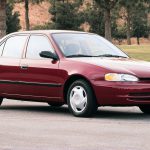 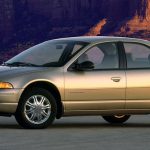 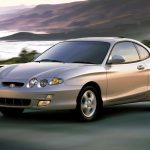 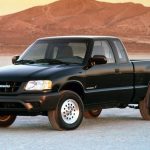 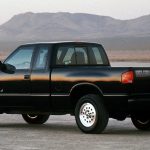 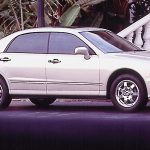