What Was The Beverly Hillbillies Truck?

Comments
Written by Jack Stewart in Classic Cars, Entertainment, Oldsmobile, TV and Movie Cars, What was... 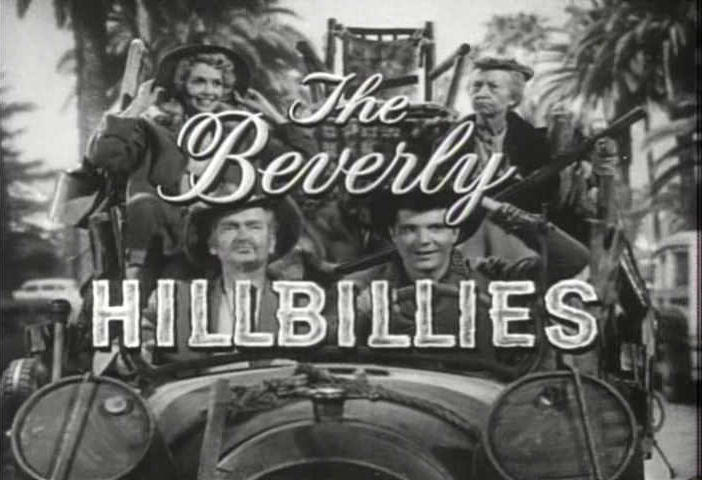 The Beverly Hillbillies. about a poor family that struck oil on their land and moved to Beverly Hills, California, ran from 1962 to 1971.

So what was the Beverly Hillbillies’ truck? I always thought it was a Twenties Chrysler because that automaker supplied most of the new cars for the series. Miss Jane usually drove Dodge convertibles, while Mrs. Drysdale was chauffeured in Imperials. The Clampett truck had a rounded radiator similar to the mid-Twenties Chryslers. What Was The Beverly Hillbillies Truck? 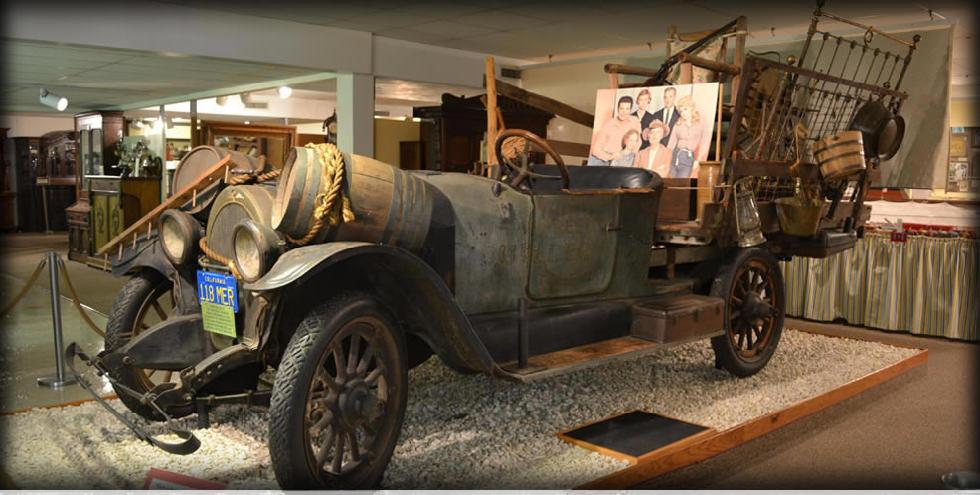 The Beverly Hillbillies truck is on display at the Ralph Foster Museum.

I was wrong. The truck is based on a 1921 Oldsmobile Model 43-A touring car. The Model 43-A was powered by a 43-horsepower 4-cylinder engine and rode on a 115-inch wheelbase. The $1,445 touring car was considered medium priced when it was new. Even though Jethro wasn’t too bright, he must have been a good mechanic to have driven a 40-year-old truck from the Ozark Mountains to California and then keep the Olds running for nine seasons in Beverly Hills.

Responsibility for creating the Clampetts’ truck fell to Hollywood customizer George Barris. According to Barris TV & Movie Cars, Barris was asked to design a suitable vehicle for a hillbilly family. Barris found a 1921 Olds behind a feed store in nearby Fontana, California. Time and previous owners had done most of the work to make the perfect hillbilly truck. The finish had the right patina, and the rear half of the body had already been removed. It was once common to remove the rear half of a car body to create a truck, and many prewar cars ended their days as trucks. Barris added a rear platform with a high bench for Granny and Elly May. Little else was needed to make one of television’s most famous cars.

Another truck was also created for the series. For an episode in the 1968-69 season, Jethro built a hot rod. Barris based that vehicle on a 1925 Oldsmobile roadster with an Olds 442 engine and other modern components. That truck even had shiny paint.

However, it’s the battered, original truck that everyone remembers. Beverly Hillbillies creator Paul Henning donated that truck to the Ralph Foster Museum. The Beverly Hillbillies truck is a popular exhibit at the museum, which is located on the campus of College of the Ozarks in Point Lookout, Missouri—near Branson. 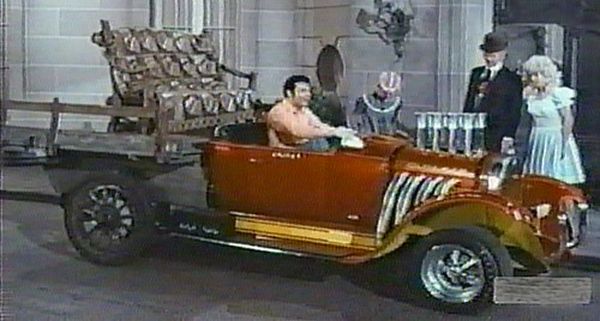 Jethro pulls up in his hot rod in an episode that aired on December 11, 1968.

The Car That Starred In “My Mother The Car” 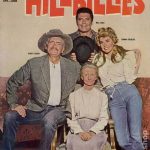 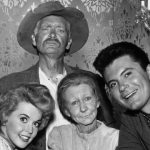 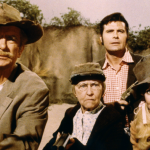 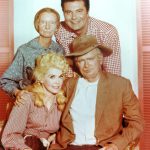