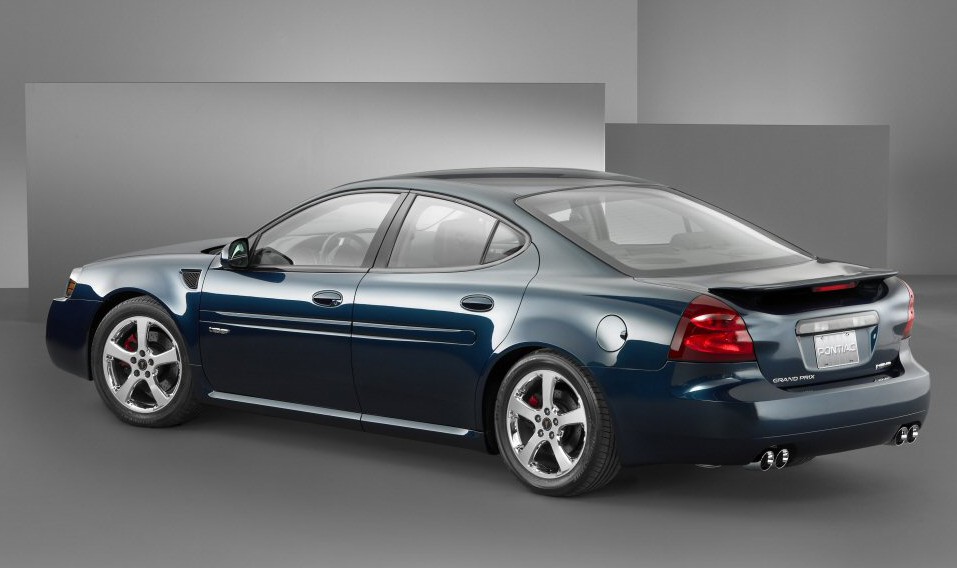 While drive reports typically deride it, the truth is that torque steer can be fun. And nothing in recent memory could saw the wheel like the midsize, V8-powered, front-drive sedans offered in the “original” GM’s final days.

Torque steer is a front-drive phenomenon that occurs when a powerful engine meets unequal-length half shafts and somebody gets unhappy. As a result, an automotive tug-of-war breaks out; the steering wheel – and often the car along with it – jerks from side-to-side as power is transferred first to one wheel and then the other. It takes a fair amount of gusto to induce torque steer, so this really didn’t become an issue until manufacturers finally figured out how to cope with power-sapping emission controls. Among the first cars to feel its effects were the turbocharged four-cylinder Chryslers and GM J-Cars (Buick Skyhawk and Pontiac Sunbird) of 1984; the GMs in particular were known to rear their heads and simultaneously change lanes when the throttle was mashed at speed. Other cars eventually followed the same formula, and I can recall driving a turbocharged early ‘90s Ford Probe GT that was a surprisingly ferocious little yanker. 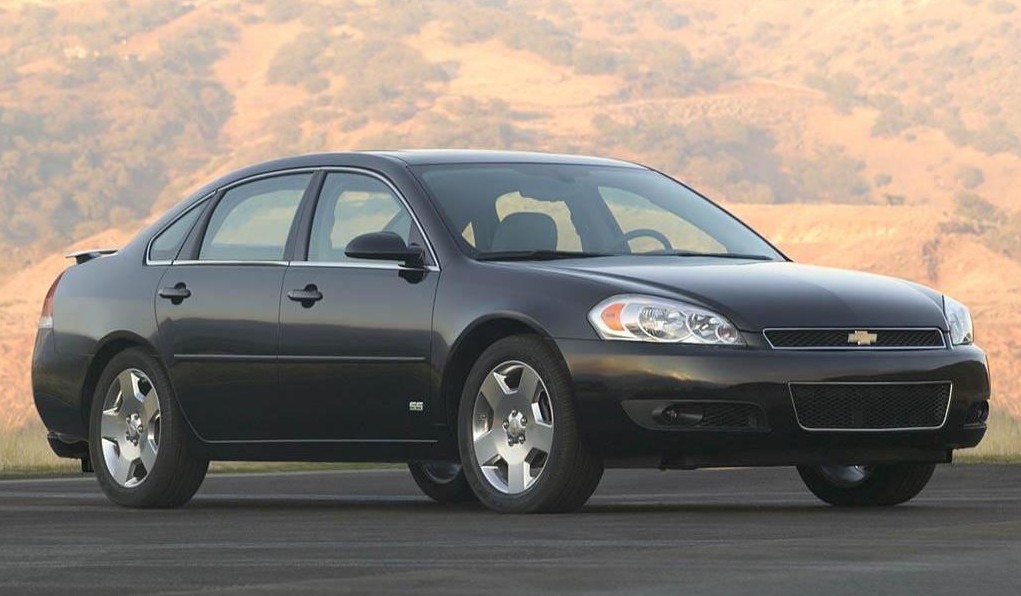 Something of a muscle-car bargain, the Impala SS started at $31,105 in 2008, including the destination fee.

Since most front-drive cars have their engines mounted transversely (side-to-side or “east-west”), that puts the transmission mounted behind it off to one side. As a result, the half shaft going to the nearest wheel is shorter than the one going to the wheel on the opposite side of the car, and it’s this length discrepancy that’s largely to blame for torque steer. One early solution was to mount an intermediate shaft into the “long” side. It terminated at a solid-mounted brace, and a CV joint at its end turned a half-shaft that was the same length as its opposite-side sibling. 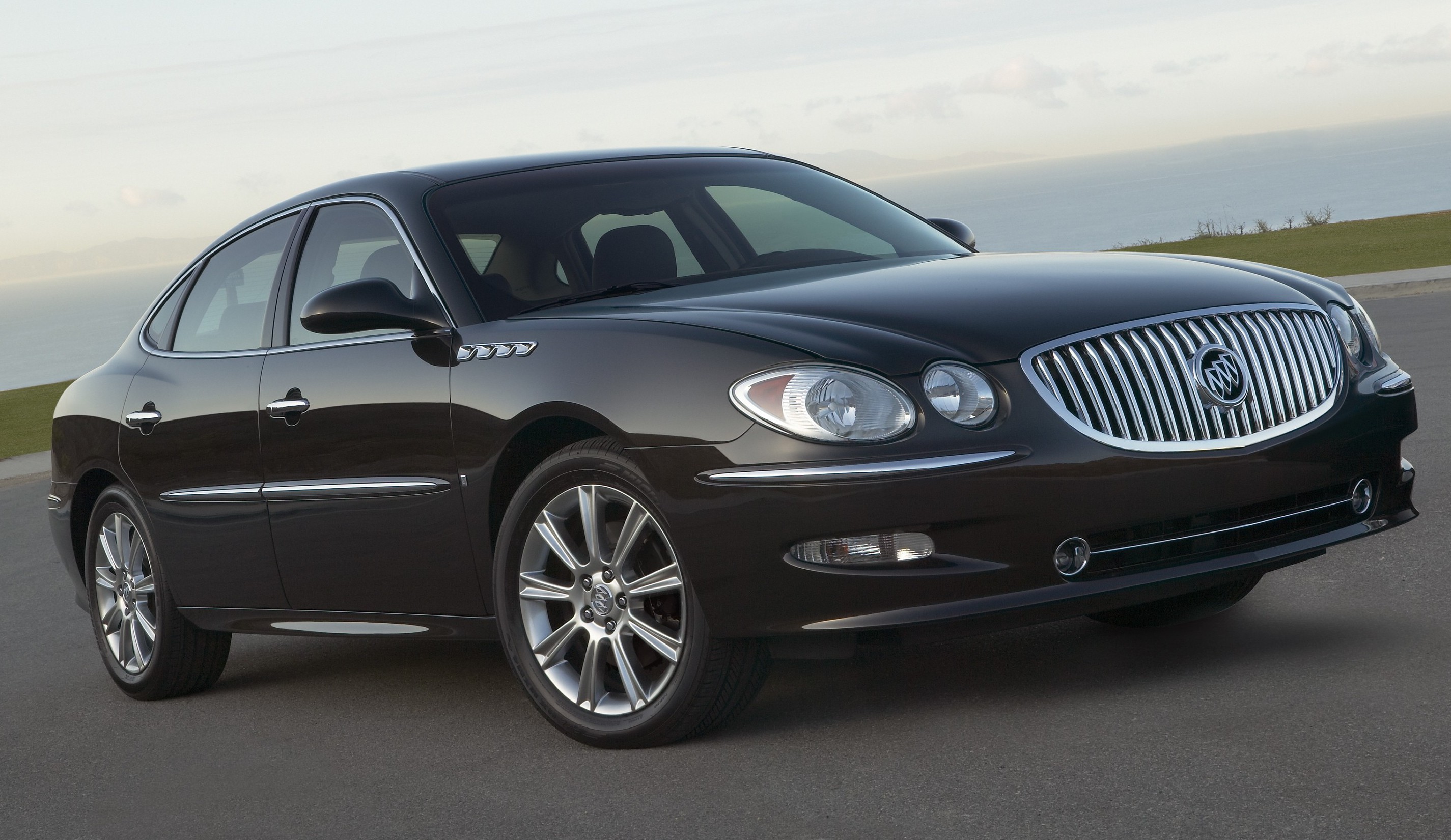 Yet some modern-day front-drive cars with high-powered engines still exhibit some “pull” under throttle. While that annoys some drivers, others of us revel in the sensation that we’re manhandling the reins of two stompin’ thoroughbreds determined to cut in opposite directions. But maybe that’s one of those car-guy things.

In any event, few modern cars can jerk the reins like the V8-powered front-drive intermediates GM offered from 2006 to 2009. The best known was perhaps the Chevrolet Impala SS – which ran the full time span — but there was also the Pontiac Grand Prix GXP of 2006–08, and the “sleeper” Buick LaCrosse Super only offered in ’08 and ’09. All were powered by GM’s 5.3-liter V8 with Active Fuel Management cylinder deactivation, which allowed a 303-horse output (300 in the Buick) with fairly decent EPA ratings in their final years of 16 city/24 highway. 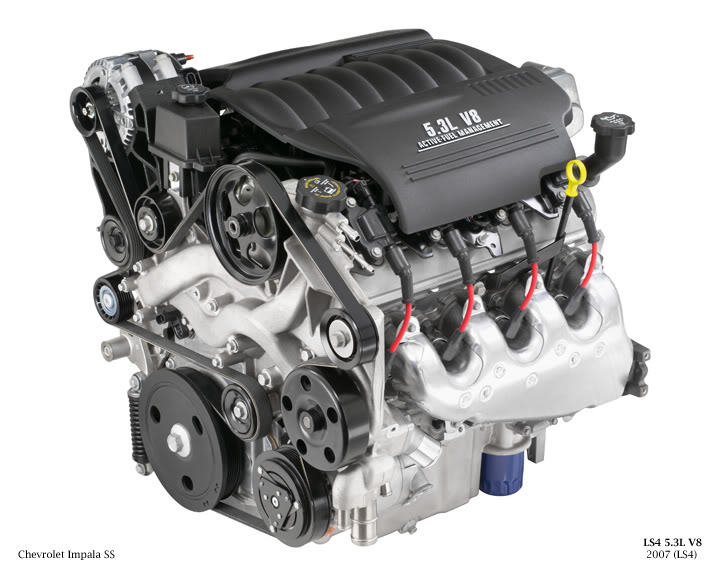 Under the hood of all three of these front-drive muscle cars was General Motors’s corporate LS4 5.3-liter V8. A version of this engine could be found in the Chevrolet Silverado.

While there was a time when 200 horsepower was considered the feasible limit for front-drive cars, many far exceed that today. But most are turbo fours or V6s that can’t muster the low-end grunt of a good ‘ol big-cube V8, which is really what’s needed to set those front wheels to fighting … and my face to grinning.