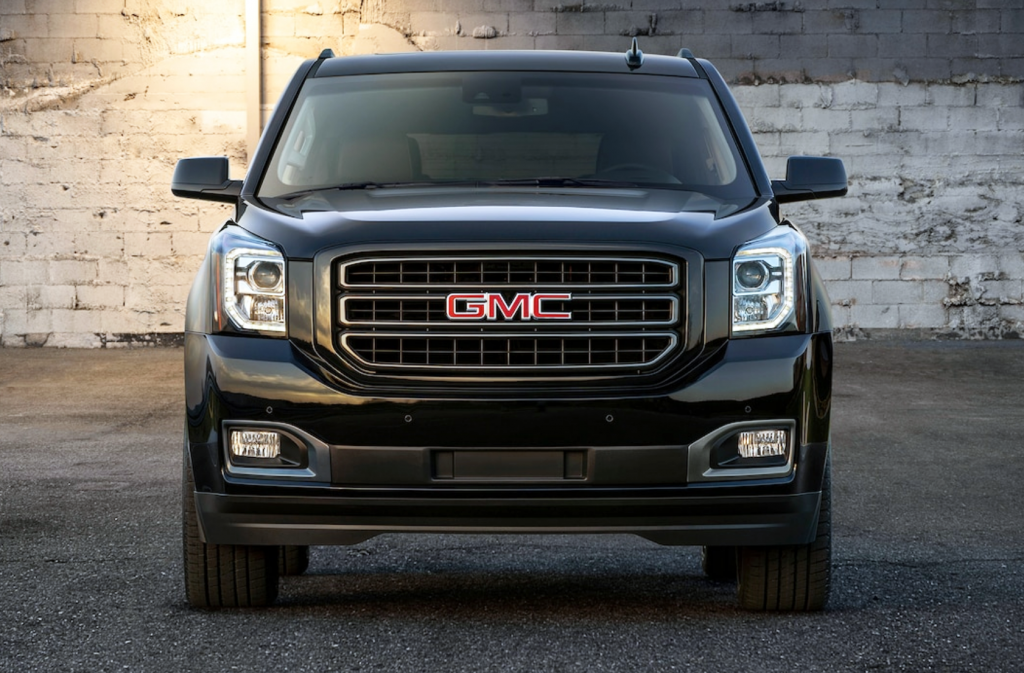 Is 200,000 miles the new 100,000 miles? Maybe not, but the number of vehicles reaching the 200,000-mile mark seems to be on the rise. According to the analysts at vehicle-retail site iSeeCars.com, just under one percent of all cars, crossovers, SUVs, and pickup trucks will go that distance–presumably to the delight of their owners.

It’s no longer uncommon for vehicles to see 100,000 miles–and to reach that milestone in generally good working order–but doubling that distance is still something of noteworthy accomplishment. Here, we’ll look at the longest-lasting passenger vehicles available for sale in the U.S. as reported by iSeeCars.com.

To compile its list, iSeeCars analyzed over 13.8 million vehicles sold or resold in 2018 to determine which models showed the highest percentage of examples with 200,000 or more miles on the odometer. The top 14 models identified each registered a 200,000-mile showing of at least 2.2 percent (almost three times the overall average of .8 percent), with the best vehicle coming in at an impressive 7.4 percent.

It’s worth noting that six of the top 14 vehicles are Toyota models, and that only four of the vehicles to make the list are not traditional body-on-frame trucks. Also note that most of the individual vehicles analyzed to create this list are older-model-year examples. In some cases, that means they represent previous generations of a given vehicle line. For example, the Ford Expedition was redesigned for 2018, and the Toyota Avalon for 2019, so few if any of those newest-generation examples have racked up six-digit mileage as of this writing.

Below, please find all fourteen of the vehicles on the iSeeCars list, along with the percentage of examples that have surpassed the 200,000-mile barrier. If you’ve owned a car or truck that crossed such a mileage milestone, please tell us about it. The place to leave comments is down below. 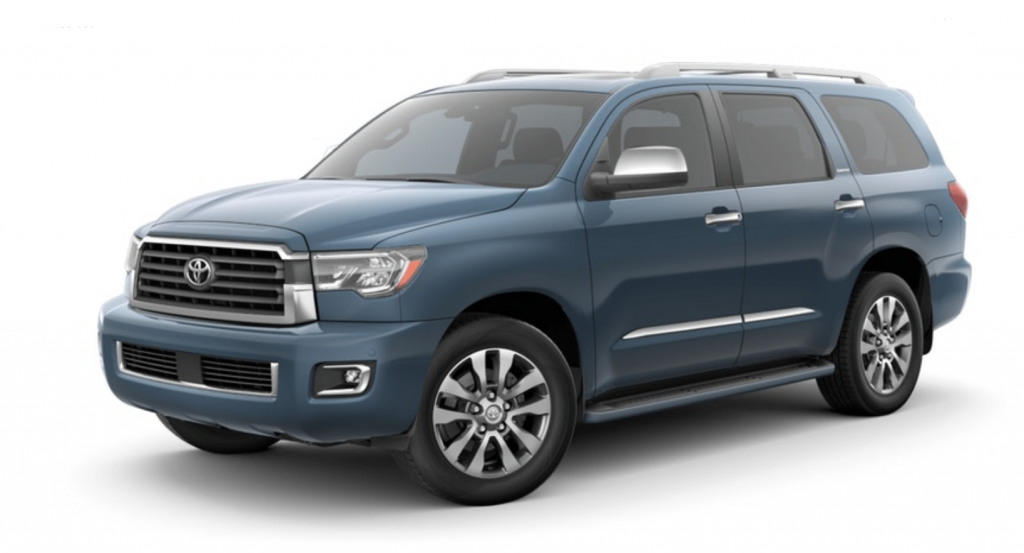 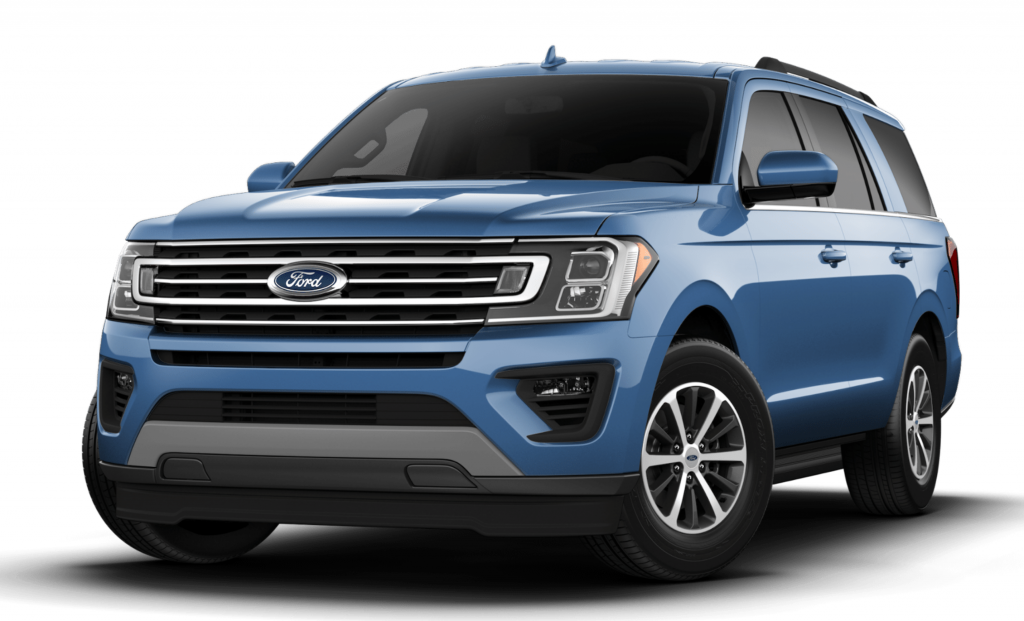 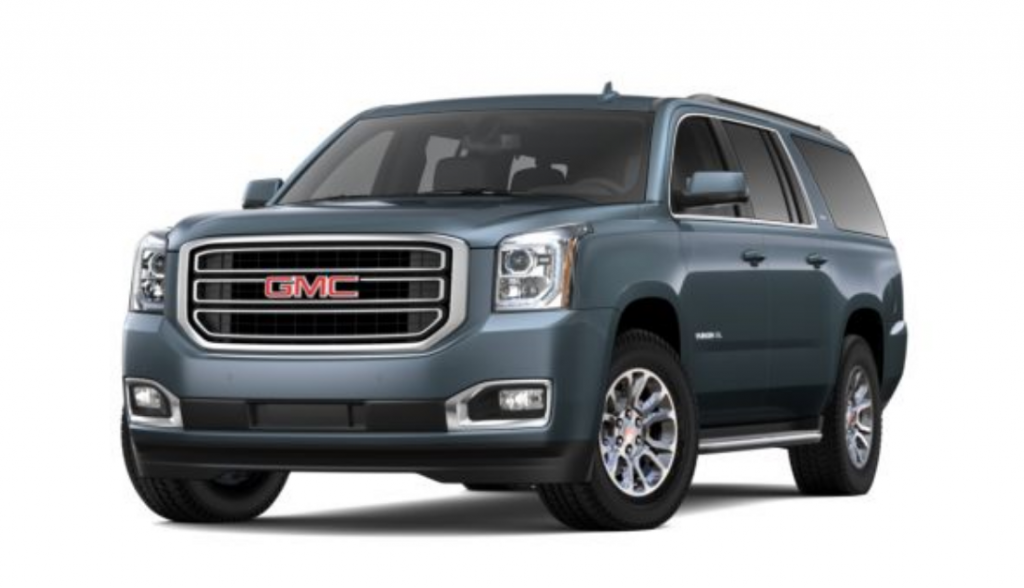 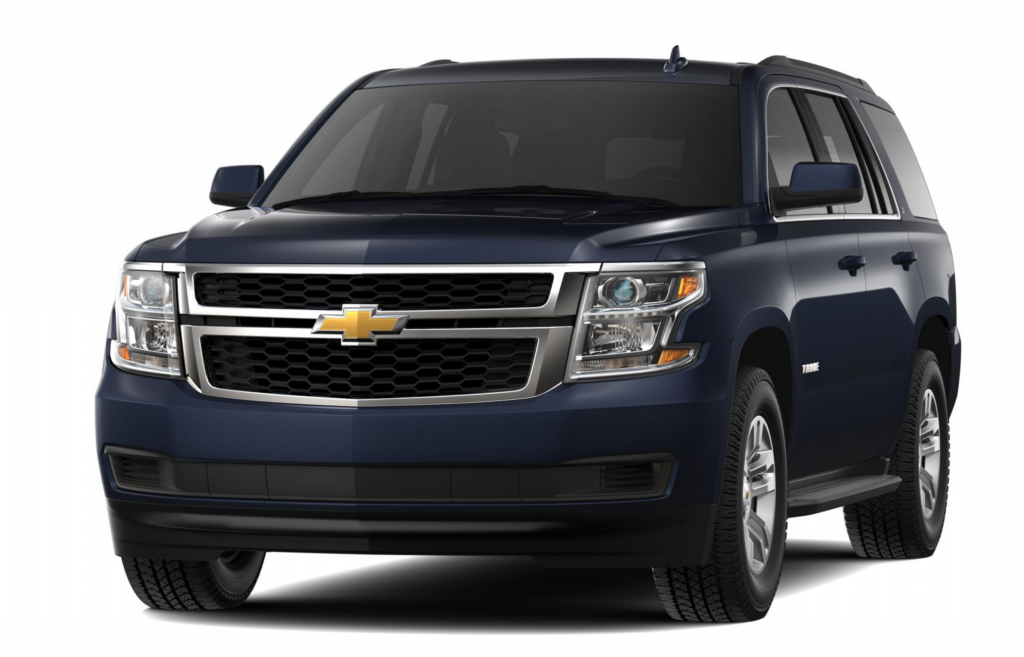 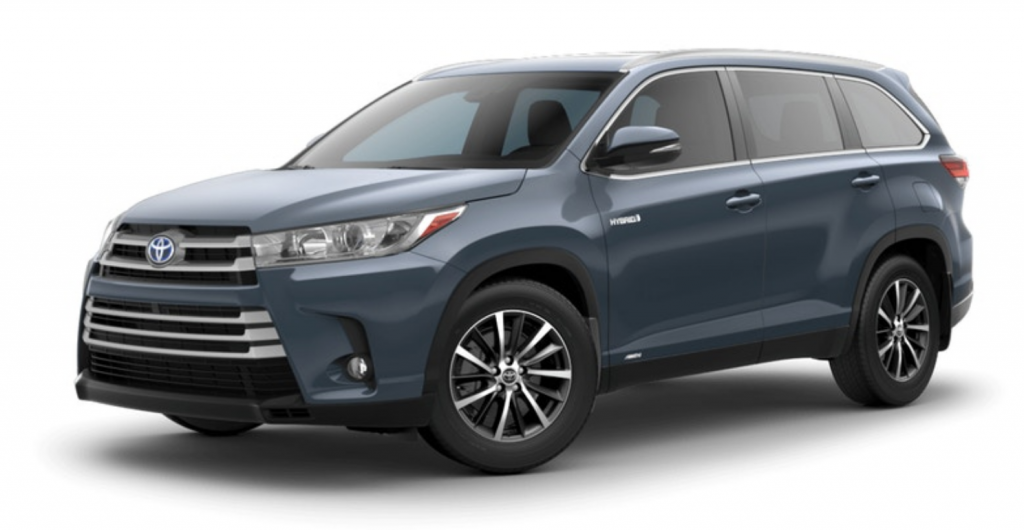 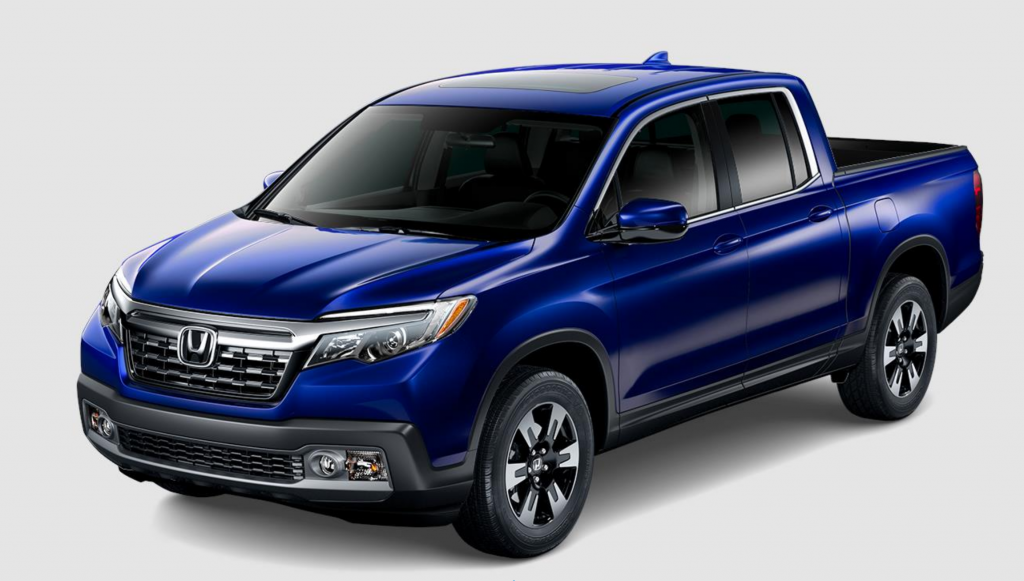 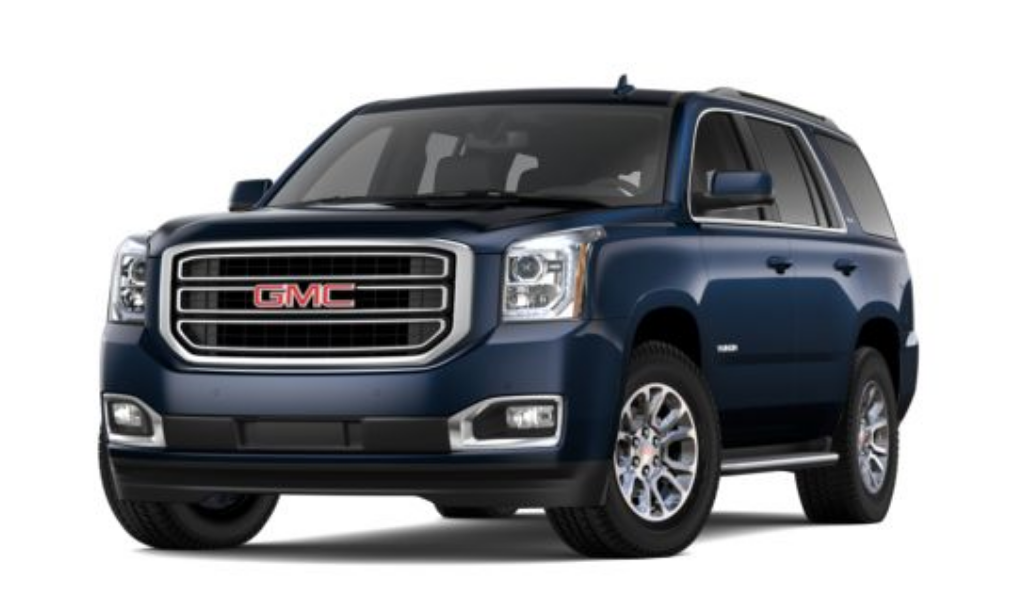 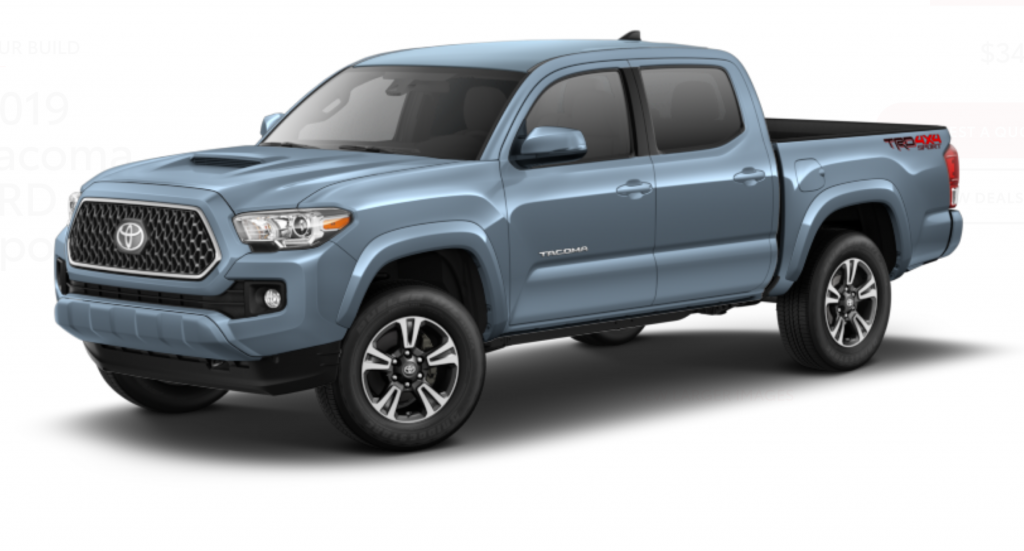 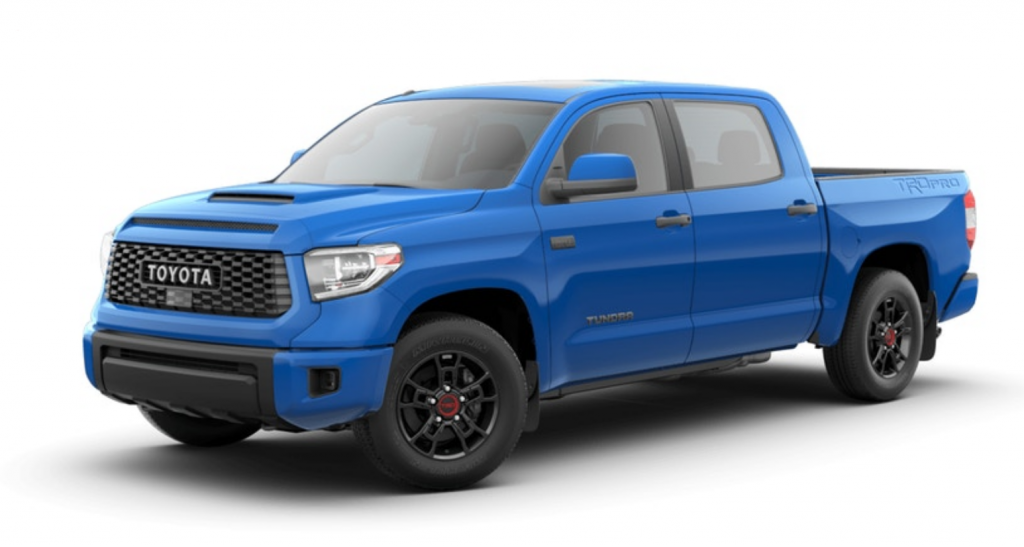 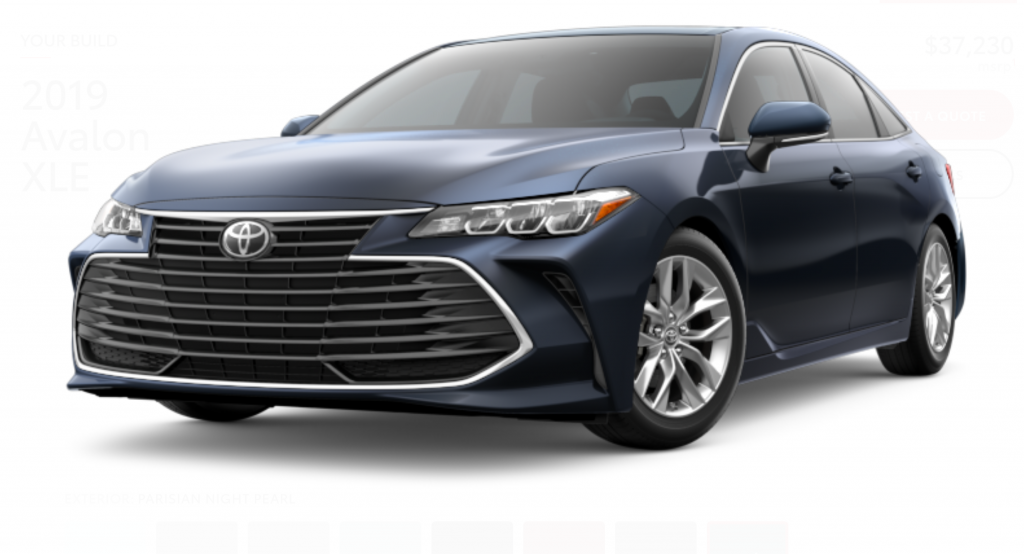 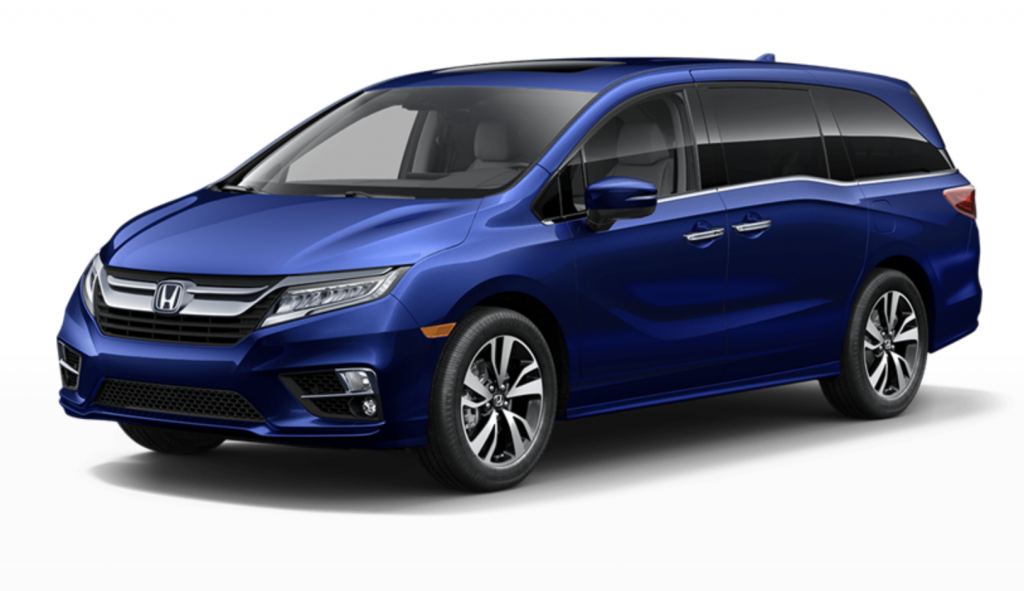 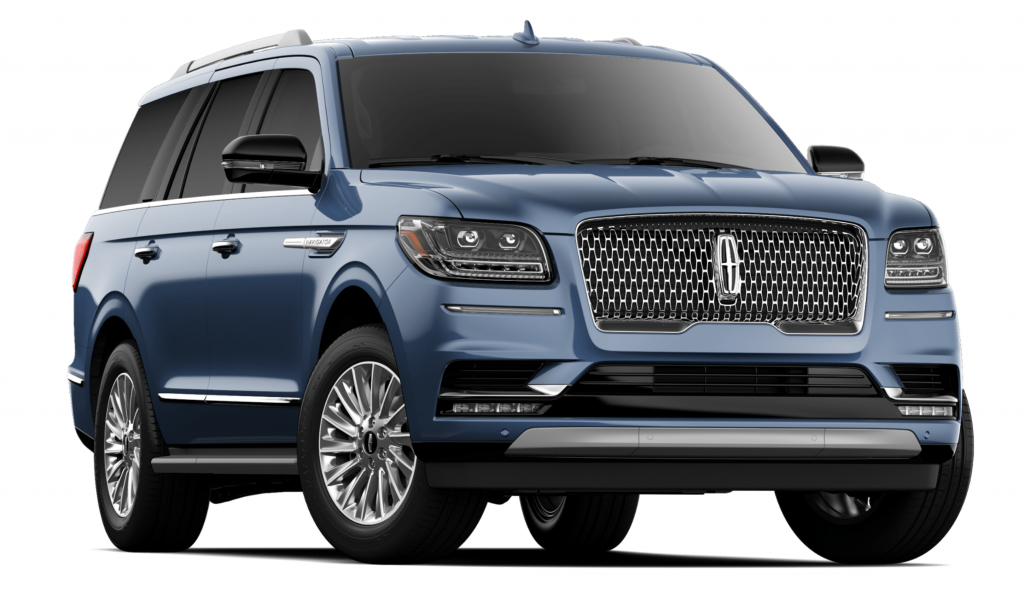