After 15 Years, The Chevrolet Blazer Is Back 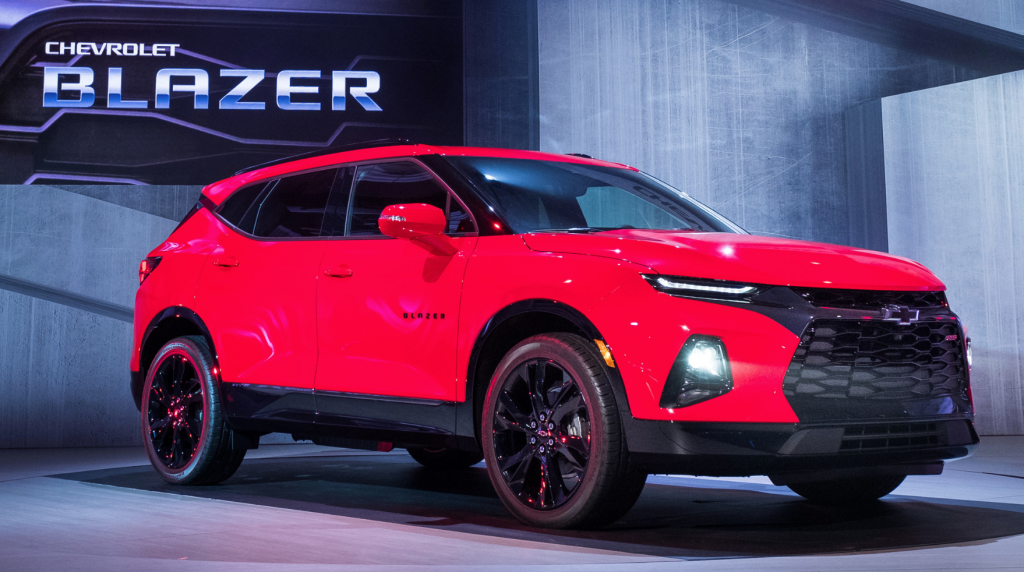 Chevrolet’s Blazer model name first appeared on a rugged, body-on-frame 2-door SUV introduced in 1969, and would go on to grace a number of Chevrolet SUVs over the years until it was phased out after the 2005 model year. 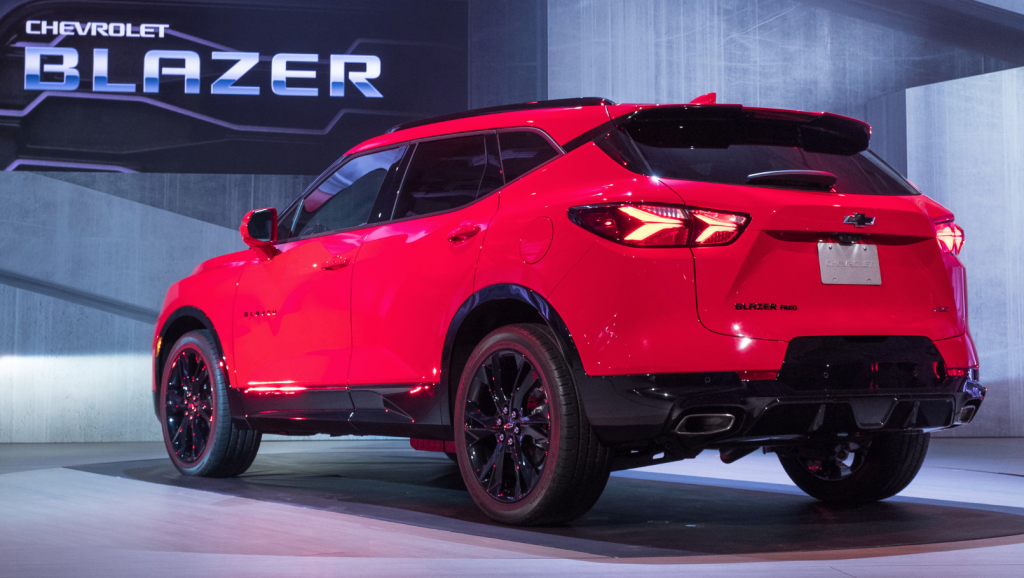 The moniker is being revived for 2019, and this time it will be affixed to a two-row, five-passenger midsize crossover that doesn’t share the off-road-ready personality of its namesake predecessors.

The new Blazer plugs a hole in Chevrolet’s SUV lineup; it will be positioned between the brand’s Equinox compact crossover and the much larger Traverse 3-row crossover. Both the Equinox and Traverse were redesigned for 2018; the Equinox was downsized and the Traverse was upsized, leaving a gap for the Blazer to fill.

Until now, Chevrolet has not offered a true “mid-midsize” crossover. Even in their pre-2018 forms, the Equinox was a bit too small and the Traverse was a bit too big for a significant number of crossover buyers. In the Blazer, Chevrolet can now field a vehicle that is sized to fit the needs of those shoppers.

The new Blazer will share its basic architecture (General Motors code CY1) with the Cadillac XT5 and GMC Acadia, both of which are already on sale.

Eschewing traditional Chevrolet truck trim-level designations, Blazer will instead be available in base, sporty RS, and well-equipped Premier trim levels.

Two engines will be offered at launch. A 2.5-liter 4-cylinder engine will be standard, while a 3.6-liter V6 will be available. Both engines will pair with a 9-speed automatic transmission. Front-wheel drive and all-wheel drive will be available, with the RS and Premier models offering a more sophisticated twin-clutch AWD system. Consumer Guide expects a 2.0-liter turbocharged four to be added to the engine lineup in the next year or two.

The new Blazer features a “floating roof” rear-pillar design, a styling cue which is now seemingly ubiquitous in the industry—and one we suspect will disappear as suddenly as it appeared.

Inside, the Blazer will offer up-to-the-minute comfort and tech features, such as an automatic heated steering wheel and heated/ventilated front seats, heated outboard rear seats, a rearview camera with Hitch Guidance and Hitch View features, power windows that can be operated via the key fob (to help cool off the interior before entering), a hands-free power liftgate, and GM’s Onstar 4G LTE In-Car WiFi.

Chevrolet SUV marketing boss Steve Majoros says the 2019 Blazer “will be priced competitively within the midsize SUV segment.” Expect Blazer to start at around $30,000, with a loaded Premier trim topping out just over $45,000 when the crossover arrives in showrooms early next year.

What took Chevrolet so long? The new Blazer is almost certain to sell at least reasonably well, as it is the product of a popular brand and it slots into a hot market segment. We’re a little surprised by how aggressively styled the Blazer is, but perhaps Chevy designers have taken a page from the Lexus playbook and concluded that modern shoppers are more reluctant to buy a dull-looking vehicle than an extroverted ride. As a mechanical clone of the GMC Acadia, the Blazer should at least be a decent example of the midsize-crossover breed, and will likely be something more than that. Expect big sales numbers.