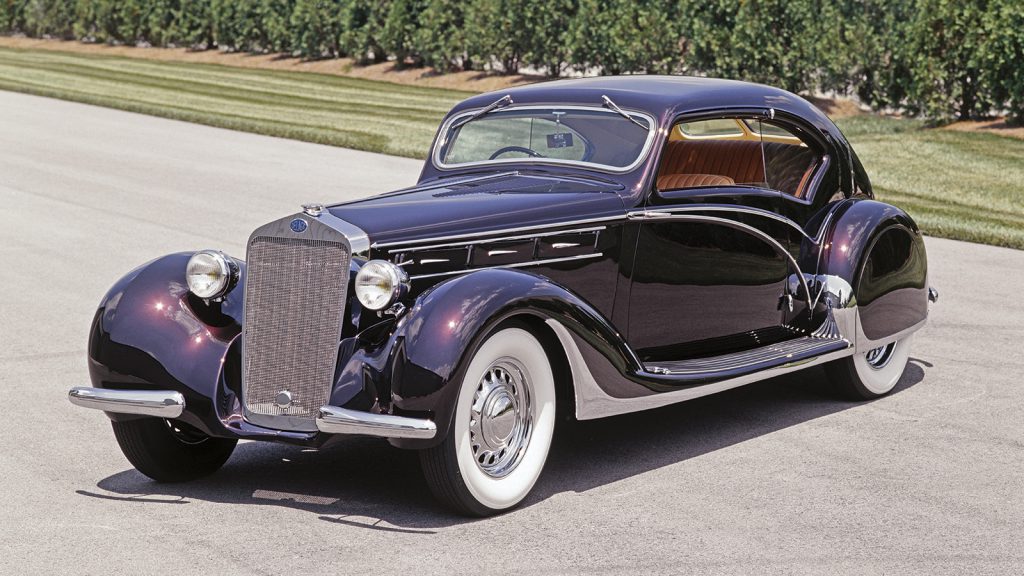 In the late Thirties, the French excelled at building streamlined fastback coupes. Makes such as Bugatti, Talbot-Lago, and Delahaye displayed fine examples of the coachbuilder’s art with glamorous art deco designs.

One of the best of this breed was the Aerosport Coupe by Letourneur & Marchand on the Delage D8-120 chassis. Among all the prewar French luxury cars, the French government chose a Delage Aerosport coupe to represent its auto industry at the 1939 New York World’s Fair. It’s estimated that 12 to 14 Aerosport coupes were built between 1936 and 1939, with perhaps eight surviving. 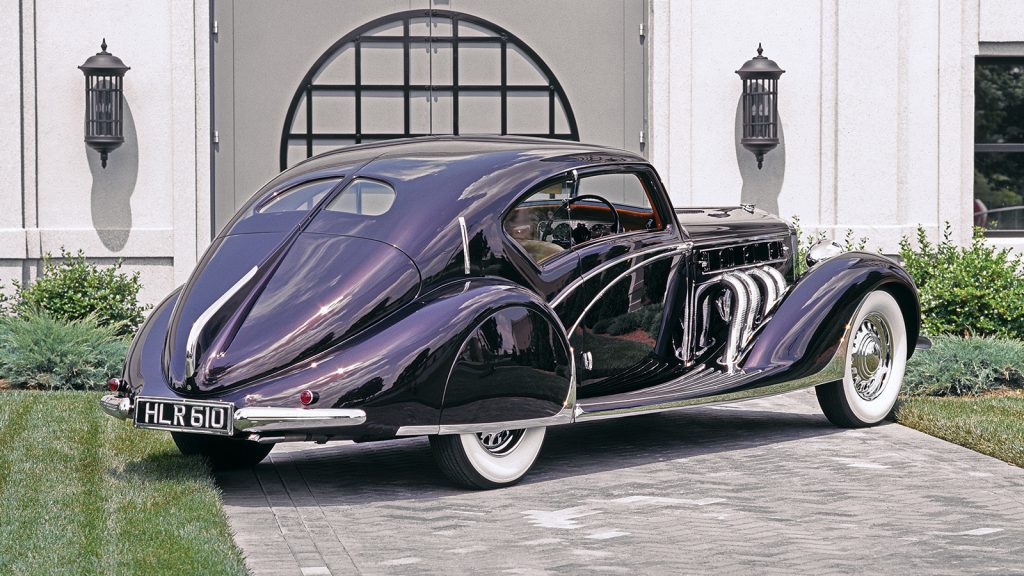 The Aerosport was a prewar version of the hardtop. There were no B-pillars, and while the rear-quarter windows couldn’t be rolled down, they could be removed for an uninterrupted opening.

The marque was founded in 1905 by Louis Delage. Its first cars were single-cylinder jobs, but the firm was building fours by 1908. M. Delage knew the publicity value of racing and was successful on not only French courses, but also at Indianapolis, where one of his cars won the 500 in 1914. A V12 Delage set a land-speed record of 143.24 mph in 1923 and Delage won the 1927 Grand Prix World Championship. 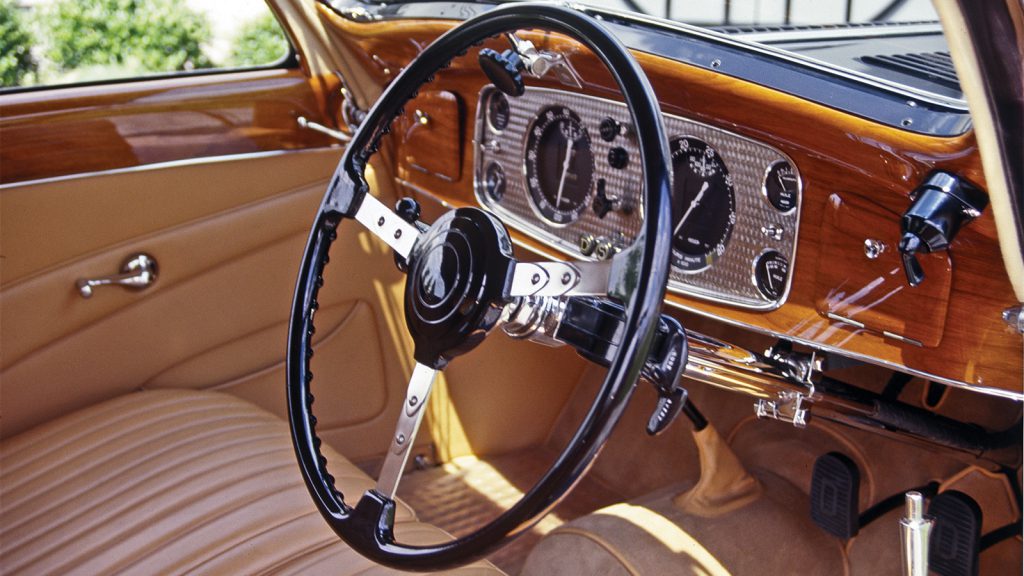 In 1929 Delage introduced a straight-eight luxury car, the D8. Although a favorite of French coachbuilders, the D8 was expensive and Delage was in financial trouble by the mid-Thirties.

A competitor, Delahaye, bought Delage in 1935. It closed the Delage factory and built the marque with Delahaye components in its own plant until 1953. But instead of being the death knell for Delage’s glory days, some of its finest cars were built under this arrangement. 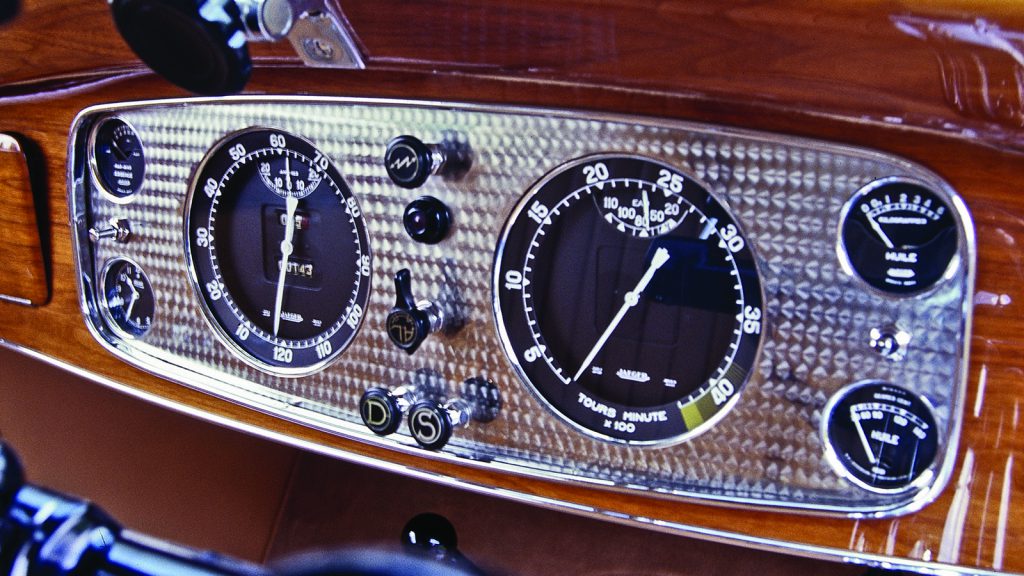 The Delahaye six was used as the basis of a Delage eight-cylinder engine. The 1936 D8-120 had a 4.3-liter overhead-valve eight, hydraulic brakes, and independent front suspension. Later the engine was enlarged to 4.75 liters for the D8-120S with horsepower thought to be around 145. Top speed was in excess of 100 mph.

An unusual four-speed Cotal transmission was standard. The Cotal was a planetary gearbox electronically controlled by a switch on the column. The clutch was used only to set the car in motion. A lever on the transmission hump selected forward, neutral, and reverse. 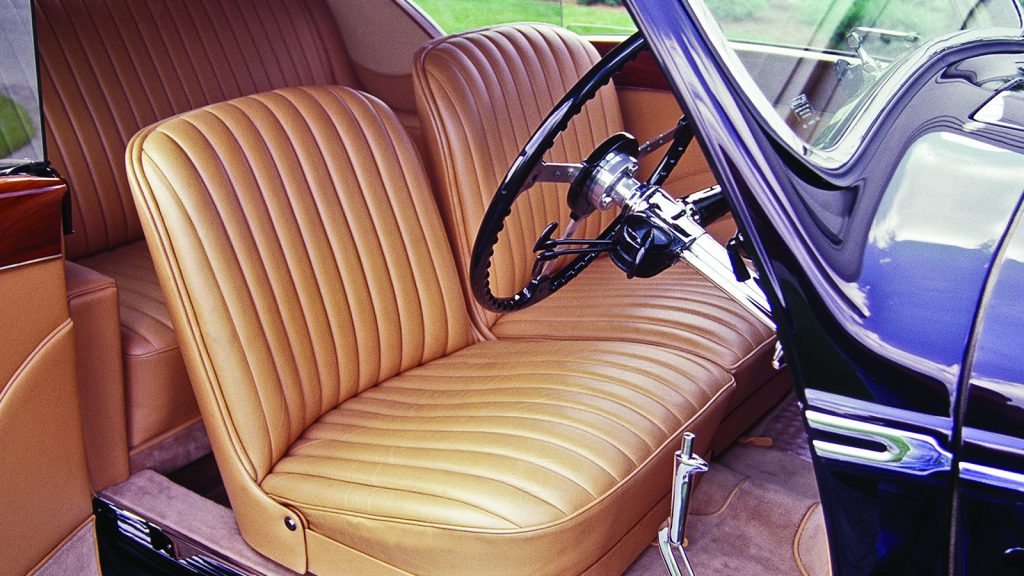 Delages, like most other expensive prewar French and Italian cars, are right-hand drive—even though the French and Italians drive on the right. There are three theories for this, not one of which seems very convincing:

This 1939 Delage D8-120 Aerosport Coupe is owned by Jim Patterson of Louisville, Kentucky. Patterson, who also owns Pebble Beach and Amelia Island best-of-show-winning Delages, says this is one of his favorites. 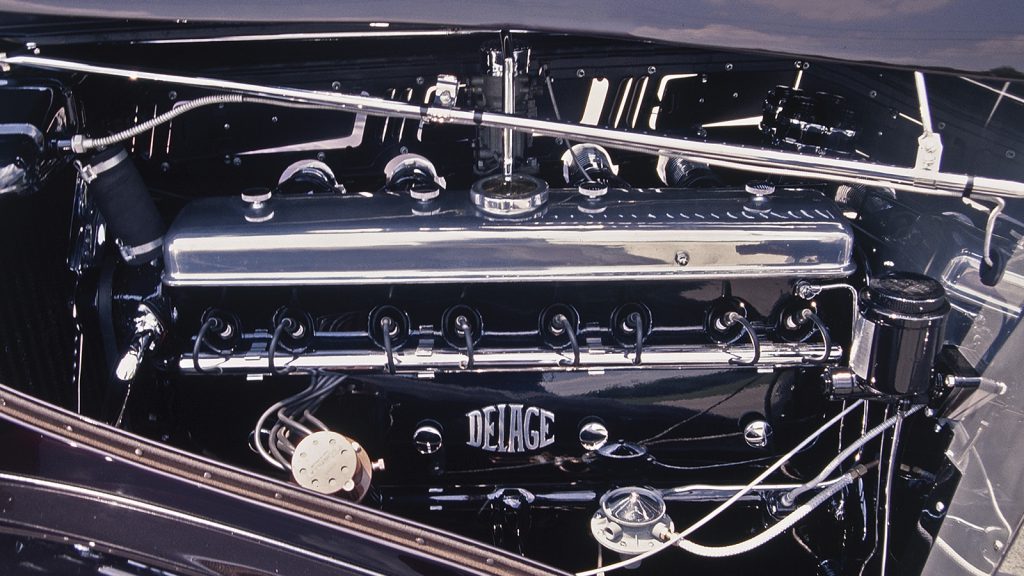 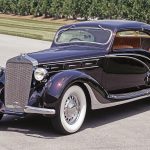 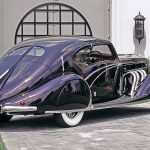 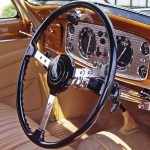 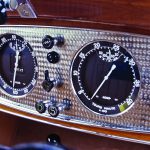 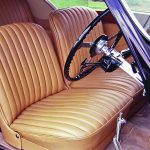 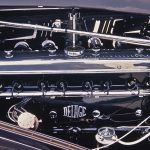