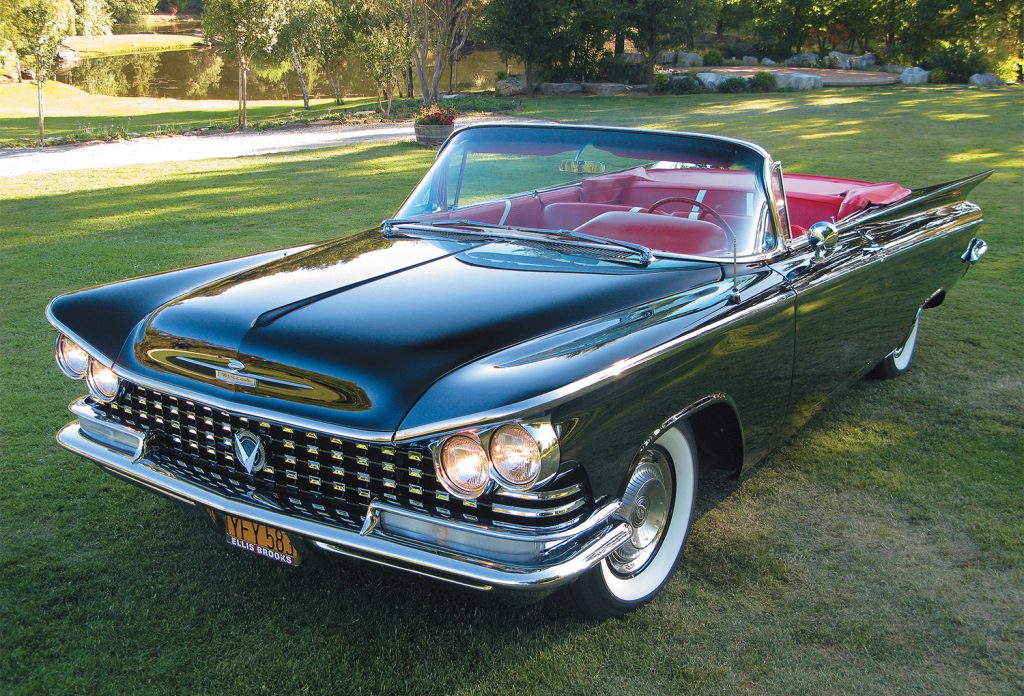 Note: The following story was excerpted from the December 2015 issue of Collectible Automobile magazine

The latest Buick commercials feature surprised individuals who exclaim “That’s not a Buick!” when confronted by one of the marque’s new vehicles, implying how much the brand has changed in recent years even if people’s perceptions of it haven’t yet. In 1959, Buick could have used the same tagline.

Events forced Buick to make sweeping changes. Chrysler Corporation’s “Forward Look” cars of 1957 shook up the industry, and made GM styling look stale. Plus, Buick sales had dropped from 737,035 units in 1955 to only 240,659 in ’58. That’s what led to what Buick General Manager Edward T. Ragsdale called “the most revolutionary change” in Buick history.

The ’59 Buicks were a complete break from the past. These were the lowest, sleekest Buicks yet. The slim canted fins of the “Delta Wing” rear styling had never been seen on Buicks before. Even the model names were new. Limited, Super, Century, and Special were respectively replaced by Electra 225, Electra, Invicta, and LeSabre. LeSabre, the lowest-priced Buick, took its name from an acclaimed Harley Earl show car of 1951.

There were changes under the skin as well. All but the LeSabre got a new 401-cubic inch V8 rated at 325 horsepower; LeSabres carried over a 364-inch 250-horse engine from ’58. There was also a new frame. A wider track and changes to suspension geometry improved handling. 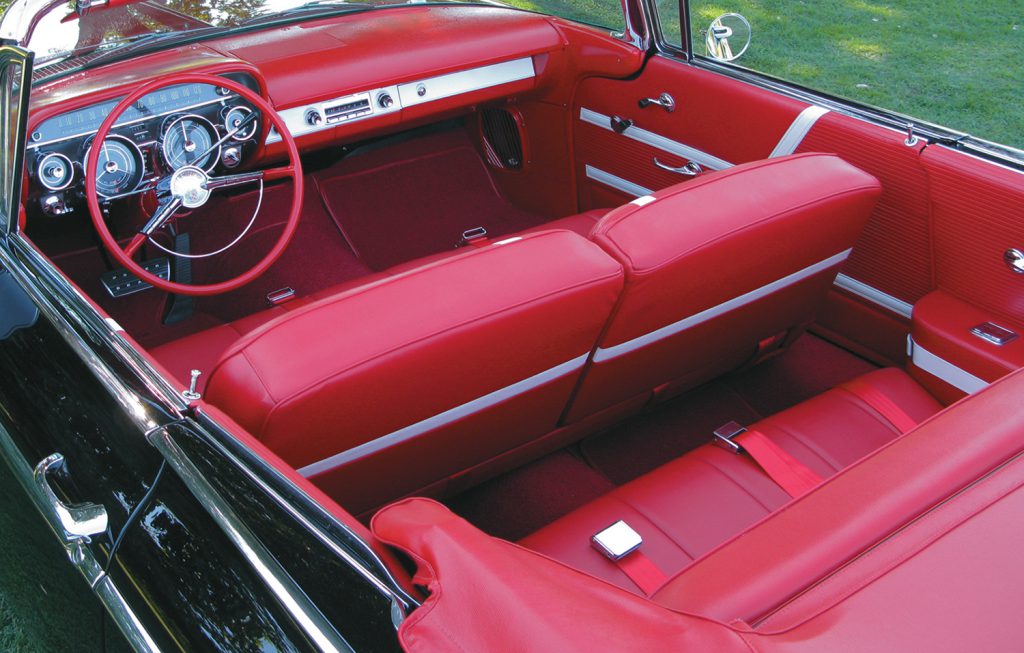 The redesigned Buicks were well received by the press. Tom McCahill of Mechanix Illustrated was among the most enthusiastic. He raved, “This ’59 Buick is one hell of a road car, with the traction of a leech,” and, “In summing up, this ’59 car is by far the best Buick that has ever been built.” Unfortunately, the public wasn’t as enthusiastic about the revolutionary new Buick as McCahill. Buick slipped from fifth place in the market to seventh. Perhaps the ’59s were too different from what Buick owners had come to expect.

Robert and Dolores Olness of Livermore, California, liked the ’59 Buick well enough to buy one new and keep it for 56 years—and counting. They bought their LeSabre convertible in Durham, North Carolina, while graduate students at Duke University. When it was time to return to California, Robert created a tent that folded out of a box mounted on the trunklid. The Olnesses spent a month driving across the country and camping—which sounds like a great way to see the USA. The LeSabre and its tent also made trips to Canada and Mexico. 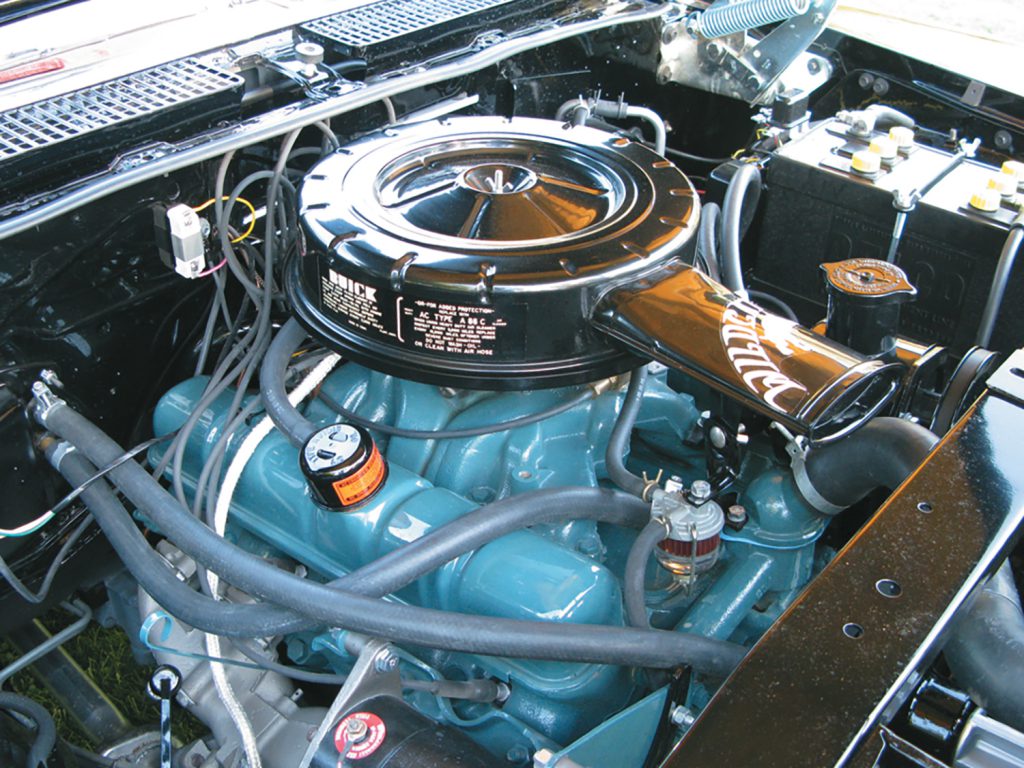 After spending a year in Marquette on Michigan’s Upper Peninsula, the Olnesses returned to Livermore. There, the Buick became a second car, and their children drove it. The Buick became “pretty shabby with a lot of rust,” and finally sat inoperable in the garage. The car was put up for sale but there were no serious offers before the Olnesses changed their minds and decided to have the car restored by Full Circle Restorations. The LeSabre has since been to eight car shows and usually wins best of show. 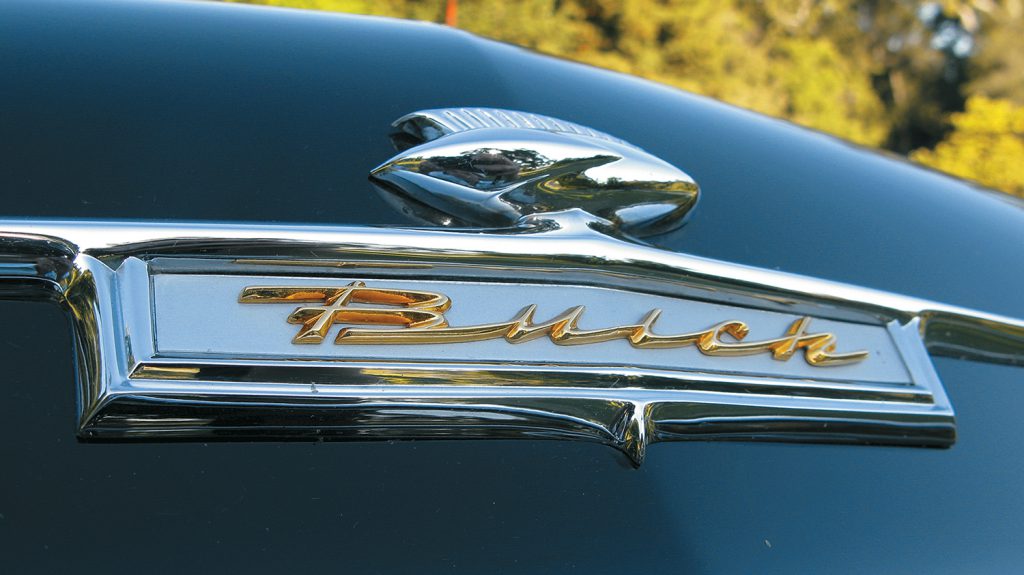 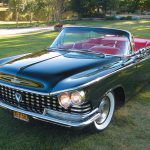 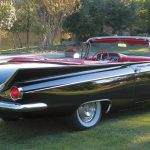 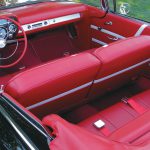 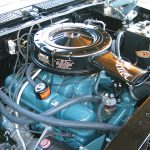 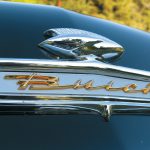