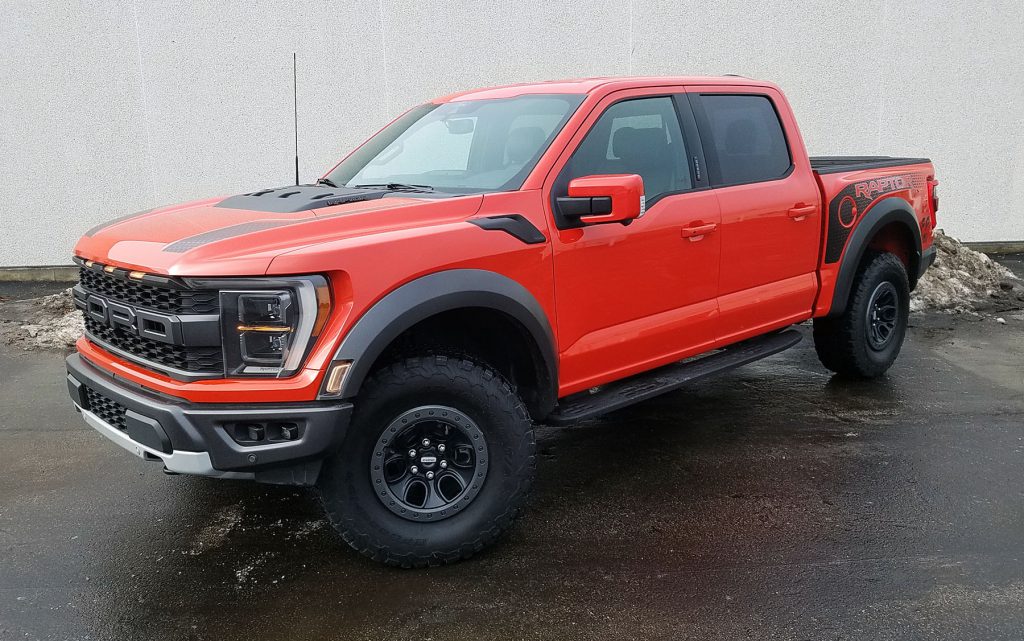 The good: Raptor gets distinctive high-performance styling cues inside and out that make it identifiable at a glance; redesign brings many of the impressive new features of the rest of the F-150 lineup, such as Pro Power Onboard integrated generator

If you have driven one new Ford F-150 crew-cab pickup haven’t you really driven them all? Not if it isn’t the high-performance Raptor off-roader, you haven’t. 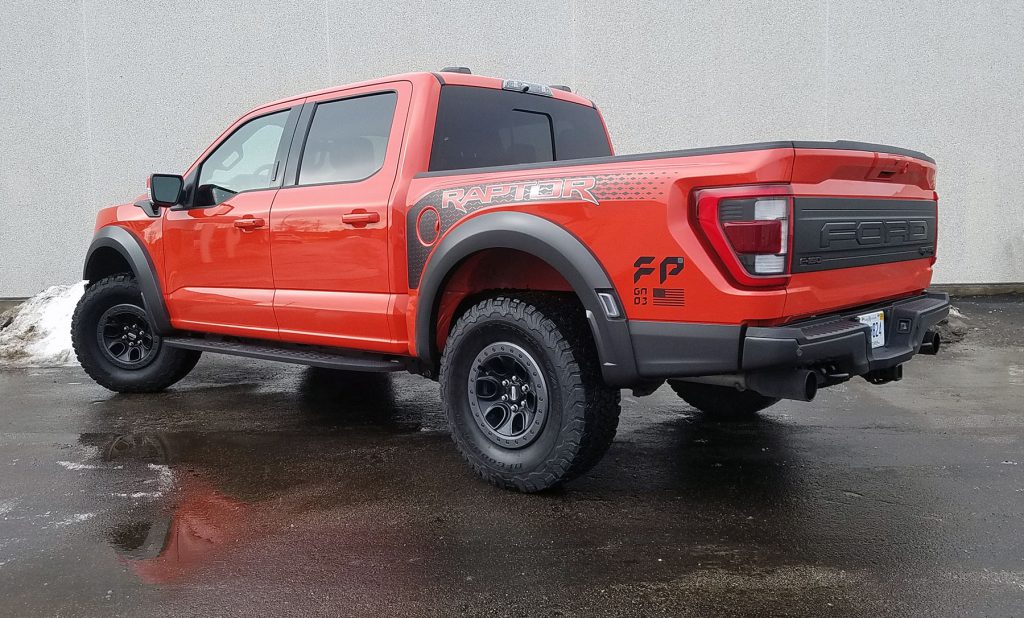 The Ford F-150 Raptor was redesigned along with the rest of the F-150 lineup for 2021, retaining the gutsy turbocharged V6 powertrain from the previous-gen Raptor but adding a host of new features and enhancements.

When the current-generation F-150 bowed for 2021, Consumer Guide tested a 4-wheel-drive XLT SuperCrew with the new PowerBoost hybrid engine, but it is a different breed of cat—or whatever creature the Raptor is. The latter popped up as a midyear addition to the line with a muscular twin-turbo 3.5-liter Ecoboost V6, a fortified chassis with Fox-brand shocks and a 5-link rear suspension, and optional 37-inch off-road tires. Given the Raptor’s late introduction, a Code Orange Metallic ’21 was still making the rounds of the automotive media in CG’s neck of the woods well after the new year and that’s what formed the impressions reported here, though the 2022 is essentially unchanged. Indeed, the real news for the year is the planned midseason arrival of a Raptor R with a big-output V8 engine to challenge the Ram 1500 TRX. 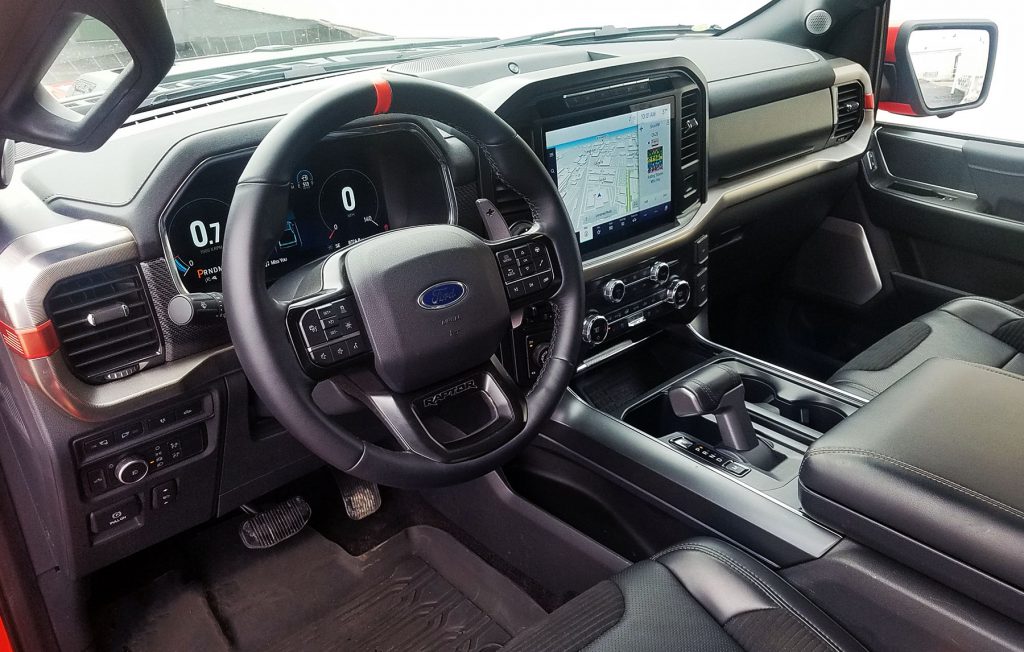 The Raptor’s cabin has an appropriately sporty look, with some nice upscale touches. Our test vehicle was equipped with the 801A Equipment Group, which adds an 18-speaker Bang and Olufsen premium audio system, integrated trailer-brake control, Tow Technology Package, a 360-degree surround-view monitor, and more.

Inspired by desert-racing trucks, the third-generation Raptor is equipped to kick sand with 450 horsepower at 5850 rpm and 510 lb-ft of torque at 3000 revs. While our late-winter urban trial didn’t entail any of that kind of activity, it was still quite clear that this truck likes to get up and go. The active-valve dual exhaust expels a nice rumble and the 10-speed automatic transmission prudently and smoothly marshals power. Just don’t expect miracles from the 36-gallon gas tank. Our test, run in 65 percent city-type driving, averaged out to 14.8 mpg—fractions shy of the 15 city mpg that the EPA estimates it should get. (Highway operation is pegged at 18 mpg and combined driving should go at a rate of 16 mpg, say the feds.)

Also included in the 801A Equipment Group is the F-150’s clever Interior Work Surface feature, which consists of a shift lever that powers down into the console so that the hinged center-console lid can flip out to make a level surface–just the ticket for using a laptop computer, eating a lunch on the go, writing a note/invoice, or what have you.

The Raptor’s rough-and-tumble look and sound belie a pickup with gentle-giant manners on pavement. You can probably thank pliable suspension settings helpful for welcoming dune-jumping trucks safely back to earth for an unexpectedly soft on-road ride. Steering in the “Comfort” setting is almost sedan-easy. (“Normal” and weightier “Sport” are the alternatives.) There wasn’t a lot of tire noise from the standard LT315/70R17 all-terrain rubber on the test truck. These tires have a 35-inch outside diameter but a Raptor 37 option provides 37-inch tires that hike ground clearance to 13.1 inches from an even foot.

The Raptor is powered by a twin-turbo 3.5-liter EcoBoost V6 that cranks out 450 horsepower. Seventeen-inch alloy wheels on alloy wheels are standard, but our tester wore the optional forged-aluminum 17s, an $1895 option. The extra-tall sidewalls of the standard 35-inch tires make for a cushy ride; 37-inch tires are available as well.

To help drivers cope with whatever surface they may find themselves on, there are seven selectable terrain modes including “Baja” and “Rock Crawl.” New Trail Control allows 1-pedal driving (via the accelerator) to manage the delicate balance of braking and acceleration needed in certain off-road situations. 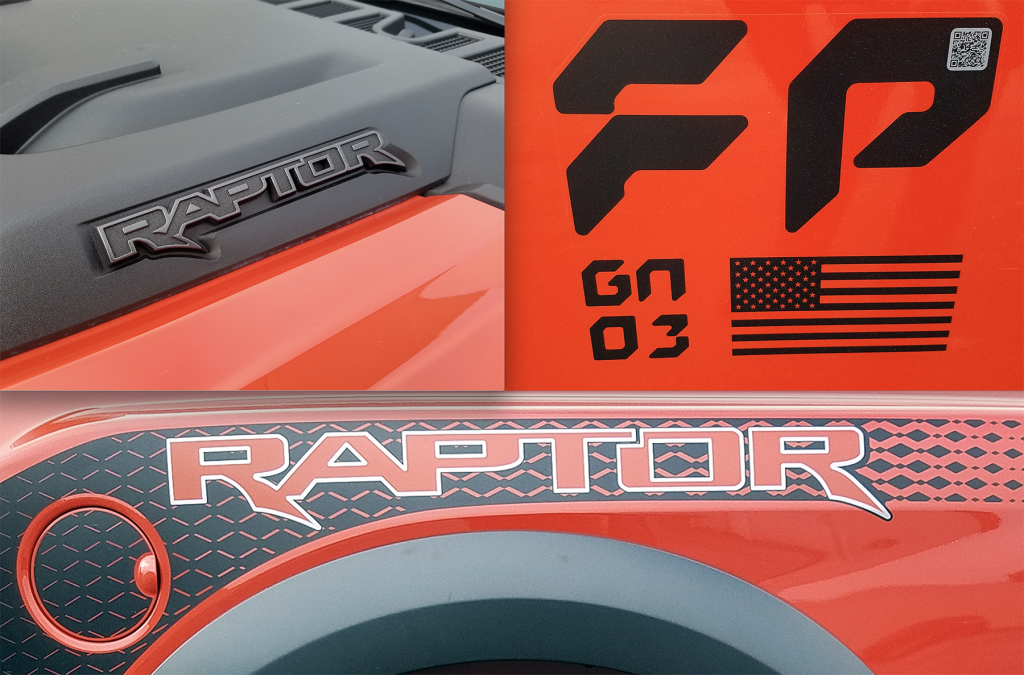 If the burly styling of the Raptor’s exclusive bodywork wasn’t obvious enough, there are Raptor logos on the sides of the hood bulge (shown) and the tailgate. If that’s still not extroverted enough, you can spring for the $1075 (!) Raptor Graphics Package, which adds bold vinyl decals on the hood and bedsides. The cryptic insignia on the bed aft of the rear wheels decodes thus: “FP” stands for Ford Performance, “GN 03” stands for third-generation Raptor.

With delivery, the base price for a 2022 V6 Raptor is $70,370, a pretty fair jump from the $65,840 charged in ’21. (With options, the tested truck reached $78,545.) The Raptor stands out from the rest of the F-150 line with its own black grille with large block letters spelling “FORD,” black fender flares, specific vented hood, cast-aluminum running boards that ease entries and exits, trimmer bumpers designed to increase approach and departure angles to obstacles, and chassis skid plates. Standard bolstered front seats feature a mix of leather with wide-rib cloth accents on cushions and backs. The leather-wrapped steering wheel includes an orange centering mark to help drivers keep front wheels straight and “stick the landing” when pounding over harsh terrain. 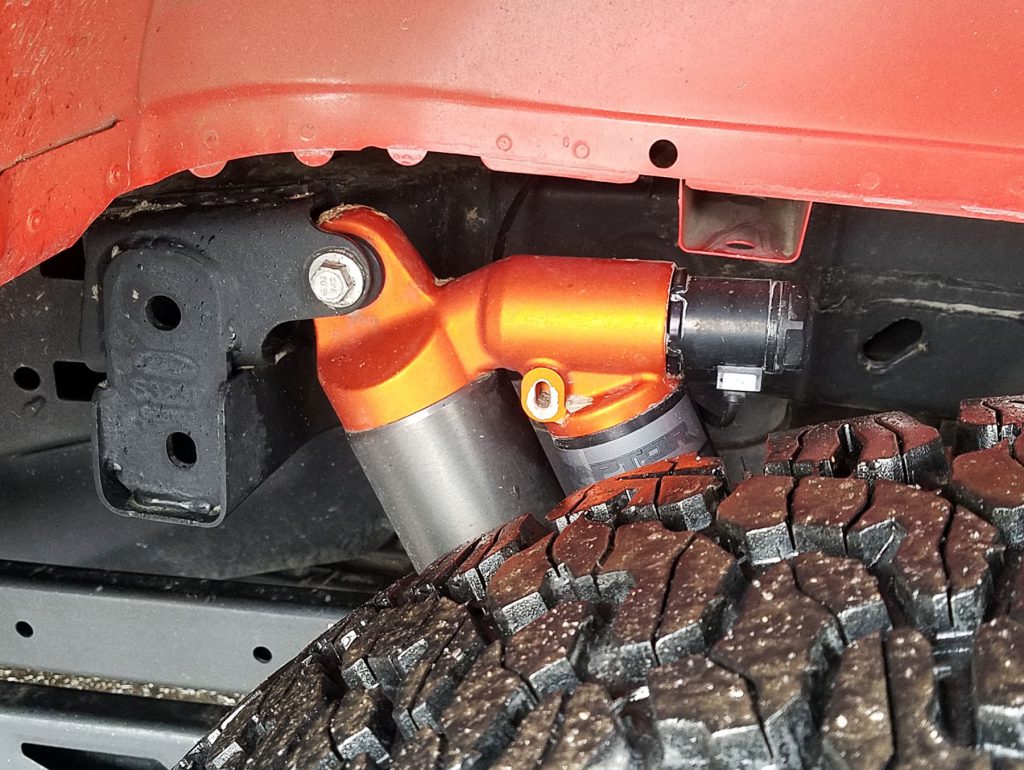 Fox-brand live-valve shocks are one of the components in the redesigned Raptor’s sophisticated five-link coil-spring rear suspension.

The Power Tech Package added to CG’s tester included the basic 2.0 kW version of the Pro Power Onboard integrated generator that eliminates the need for a separate electric generator at worksites, campsites, etc. The plug panel is located on the left side of the cargo bed, just inside the power-operated and -locking tailgate that’s also part of the option.

Raptor comes only in the crew cab configuration with a 5.5-foot cargo box. For the elements of it that align with other F-150s—such as passenger accommodations and infotainment capability—we’ll direct you to our earlier XLT test. Still, for all its F-150 DNA, the Raptor clearly is a breed apart.

Even though the Ram 1500 TRX trumps it on the horsepower front, the new Ford F-150 Raptor stands out as an off-road super truck that’s reasonably tractable on the street despite its size. Though its certainly not cheap, it’s more affordable than the TRX as well–and the forthcoming Raptor R should be able to compete with the TRX’s horsepower. 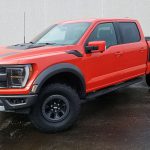 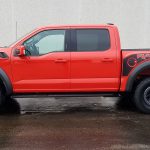 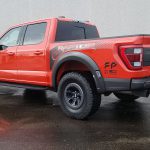 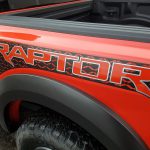 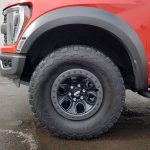 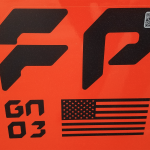 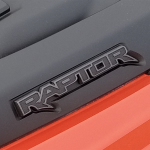 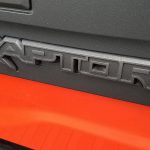 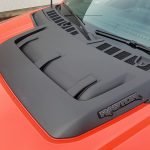 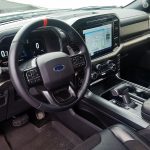 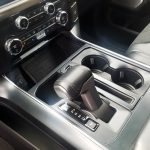 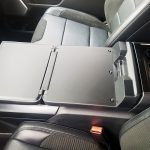 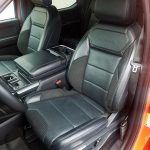 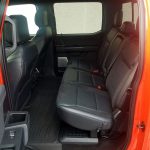 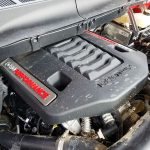 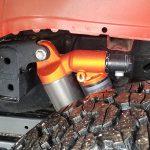