Reading blog posts by Consumer Guide’s esteemed Publisher Tom Appel makes you really think about the cars of your past. Again, I will borrow a page from his book and reminisce about the cars I most greatly desired in 1998, my senior year at the now-closed Driscoll Catholic High School in Addison, Illinois.

During those formative high school years, I probably thought about cars more than the vast majority of my 109 classmates. Most had their own cars, but they really only valued them as basic transportation. This applied to the kids who received their cars as hand-me-downs or as brand spanking new courtesy of well-to-do parents. I would argue that right around this time was the start of a rather disturbing trend of folks my age really not caring about cars at all.

I cared, though, as I do to this day and will continue to do so until I die. While you can say that the 1990s was a decade of bland homogeny in the automotive world, you could still find some real gems from rather unlikely sources.

How much did the automotive world change in the 15 years after Tom left high school (sorry if that makes you feel old, boss)? Let’s take a look at some of my most drool-worthy motors. I present the coolest cars of 1998:

Chevrolet Corvette
This selection seems fairly obvious, but the “C5” generation of Corvette remains my favorite. It’s the only vehicle on this list that I’ve actually driven, though that didn’t happen until 2004. It might not have had the refinement of other similarly priced sports cars, but its glorious V8 burble and monstrous acceleration made you forget about that rather quickly.

Ford Contour SVT
The Ford Contour was the Suzuki Kizashi of 1998: a good car that never found an audience. While the Contour probably sold more in a month than Kizashi sold in a year, it still never lived up to Ford’s expectations. That didn’t stop the company from allowing its Special Vehicle Team to create a high-performance edition. With 195 horsepower tied to a 5-speed manual transmission, the SVT was a little road rocket that wasn’t outrageously priced at the time. 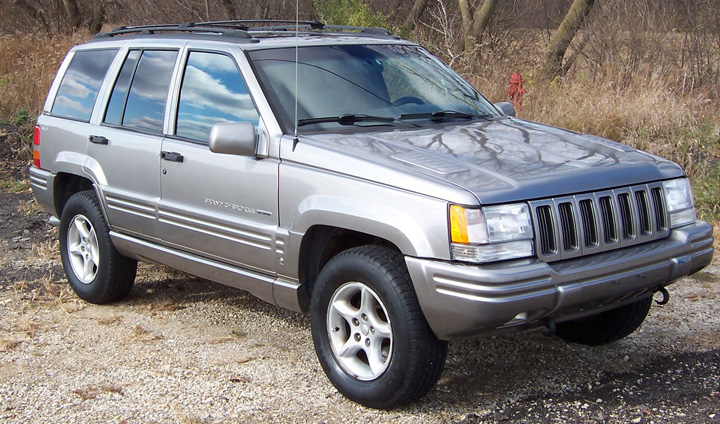 Nissan Maxima SE 5-Speed
Now I didn’t learn to drive a manual transmission until I was 23, but that doesn’t mean I didn’t desire a car equipped with one. This generation of Maxima was slick-looking with a potent V6 engine and terrific handling. Said Consumer Guide at the time, “The eager-to-run manual-transmission SE we tested delivered performance that had us thinking BMW 528i at more than $10,000 less.” It’s a shame we can’t say the same thing about the current Maxima.

Toyota Celica GT
An odd choice, perhaps, but I was always fond of this sporty little car’s styling. The Celica GT was quite fun to toss, and this was Toyota’s golden age, in which the brand’s build quality and reliability were second to none among non-luxury marques. It was one of the priciest cars in the class, but it was a rewarding vehicle to drive and own. 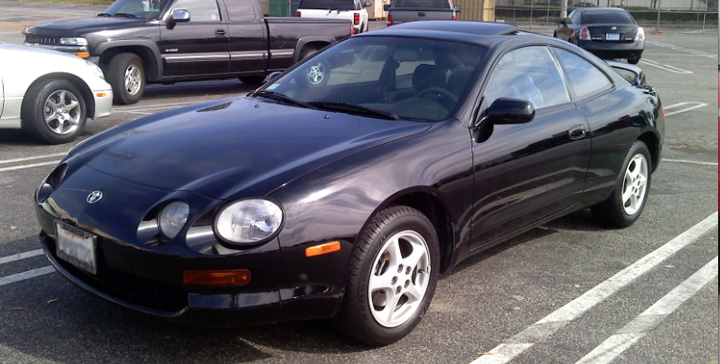 Eighth-Grade Lust: The Coolest Vehicles of 1979