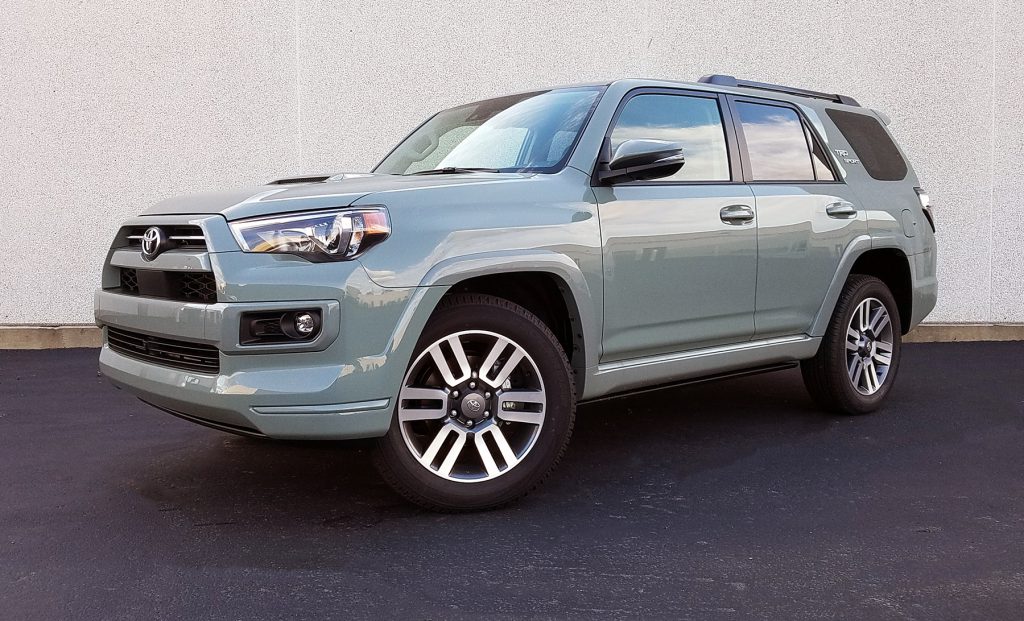 The Toyota 4Runner is the elder statesman of the mainstream-brand midsize SUV class, in terms of both its age (its last full redesign was for the 2010 model year) and overall design layout. While most of the midsize SUV class has transitioned to a car-like unibody architecture over the last decade or so, the 4Runner sticks with truck-style body-on-frame architecture. This makes for a sturdier structure that is beneficial for off-roading and towing. However, that structure is heavier and more cumbersome than unibody architecture, and it introduces compromises in fuel economy, ride comfort, passenger ergonomics, and cabin-space efficiency.

But in the eyes of its many fans, the 4Runner wears its age well. Those buyers value its no-nonsense, old-school image; its rough-and-ready capabilities; and its Toyota build quality and reputation for reliability. The 4Runner’s outdated control interface, shortcomings in handling and ride comfort, and subpar fuel economy aren’t deal-breakers for these owners.

The 4Runner sees no major updates for 2022. All models get LED high-beam headlights and Rear Occupant Alert (a feature that reminds drivers to check the rear seat for a child or pet before exiting the vehicle), and the lineup gains a TRD Sport version—a “road-tuned” model that slots in above the entry-level SR5 trim and comes standard with features such as an adaptive-damper suspension for better on-road handling, “SofTex” faux leather upholstery, a hood scoop, and 20-inch machine-faced alloy wheels in place of the SR5’s 17-inch wheels. The TRD Sport’s special trim touches include color-keyed accents on the grille and rocker panels, a TRD shift knob, gray contrast stitching on the seats, and gray stitched TRD logos on the front-seat headrests.

Essentially, the TRD Sport aims to deliver a bit of the sophisticated look and attitude of the upscale 4Runner Limited model at a lower price point, by foregoing several of the Limited’s high-end features. You can check our previous test-drive reviews of a 4Runner Limited, TRD Off-Road, and TRD Pro models for more information. The TRD Sport’s suspension may make it a shade more comfortable on the street than other 4Runners (save for the Limited, which also has adaptive suspension), but any crossover-style midsize SUV will offer better cornering capabilities and all-around on-road composure. 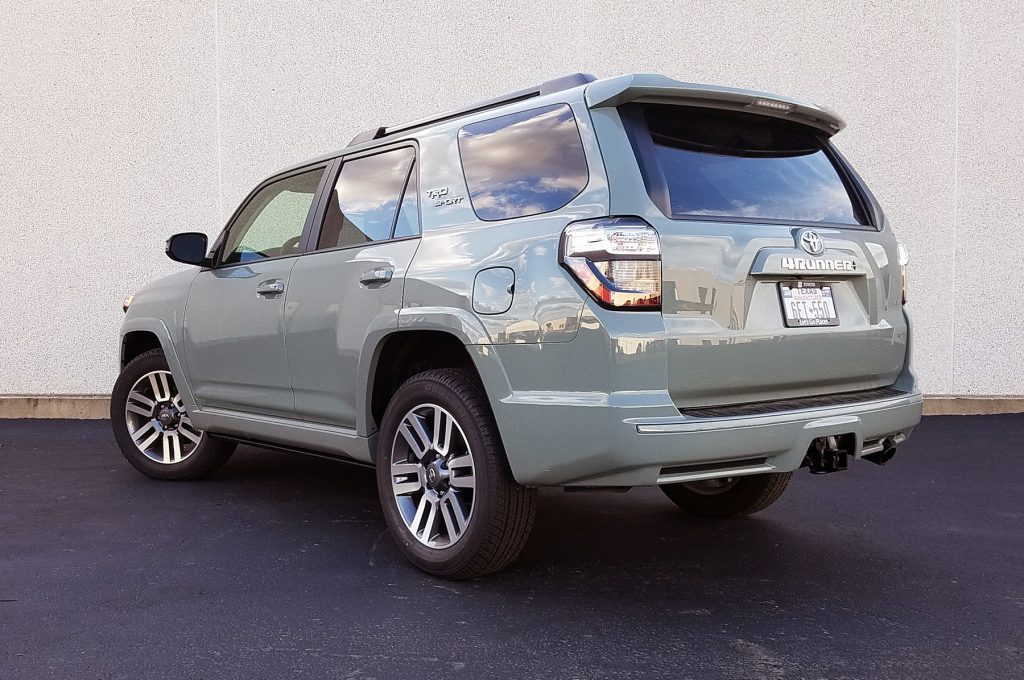 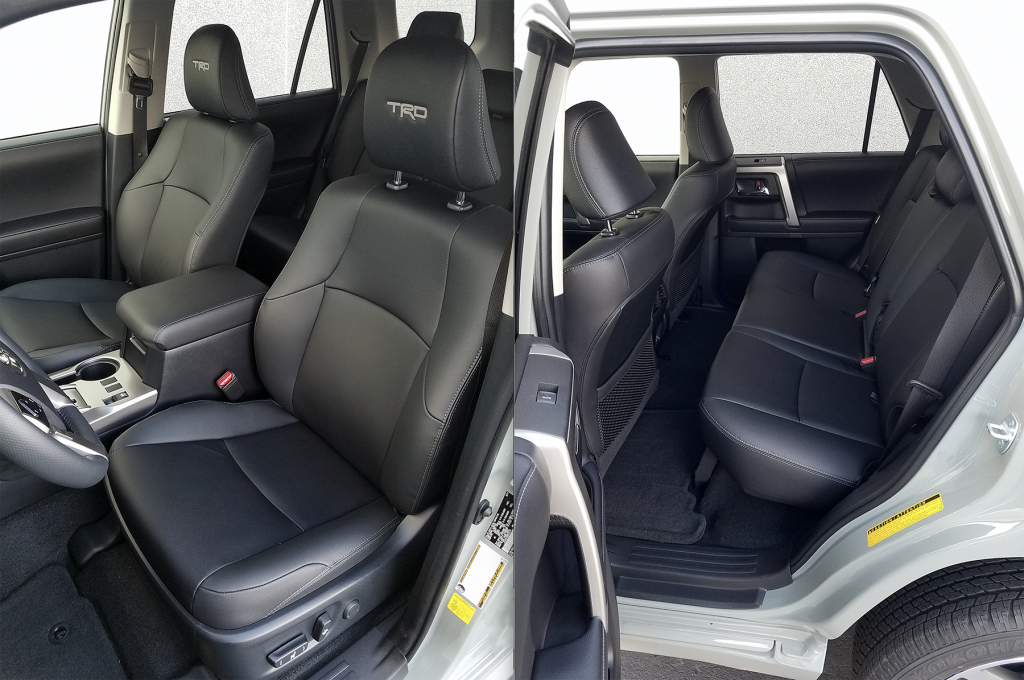 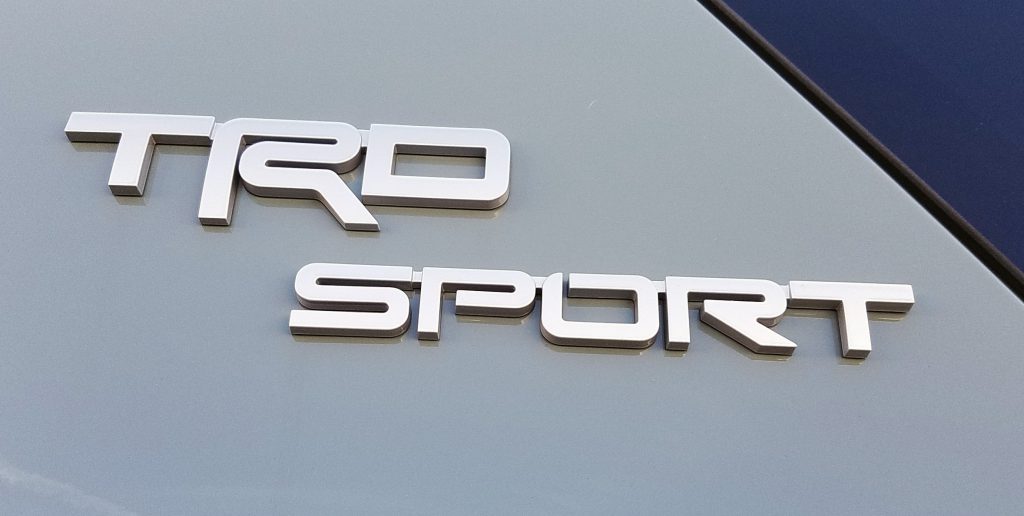 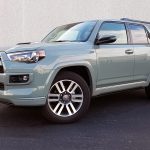 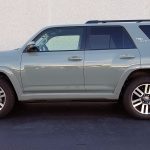 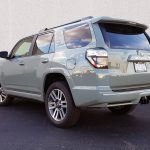 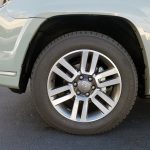 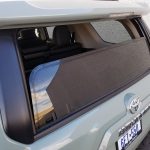 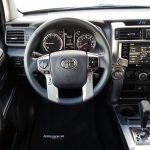 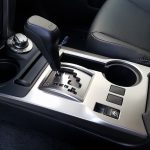 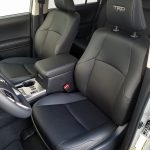 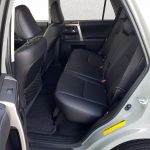 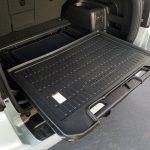 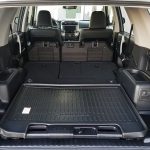 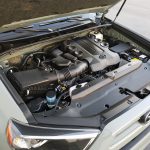