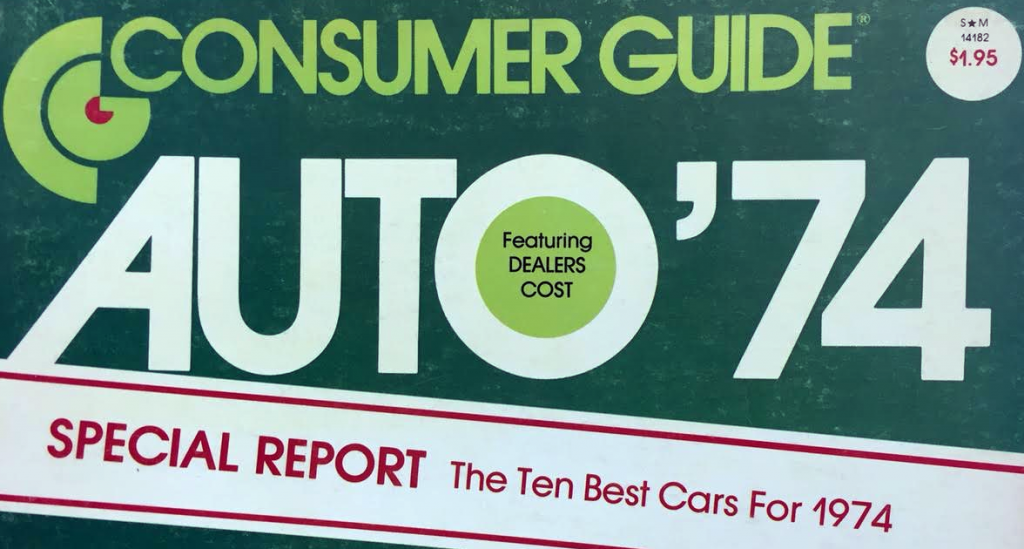 The Consumer Guide Best Buy program is now more than 40 years old. For 2015 Consumer Guide divvied up the new-vehicle market into 19 categories. Back in 1974, 10 segments got the job done. Here we present all 10 of CG’s ’74 picks, plus the second-choice picks presented for some categories.

All the text below is extracted directly from our 1974 magazine without editing. For fun, take note of how often the words “roadhandling” and “roadability” are used. It’s a little amusing now to think of the Plymouth Fury III as a class leader in handling prowess, but apparently that was the case. 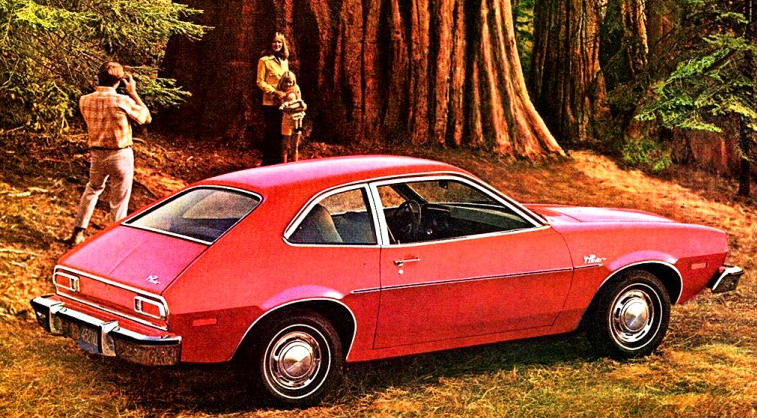 “In the three years the Pinto has been in production, it has built a good record for reliability and a low repair incidence rate. The car has not been involved in any serious callback campaigns.” 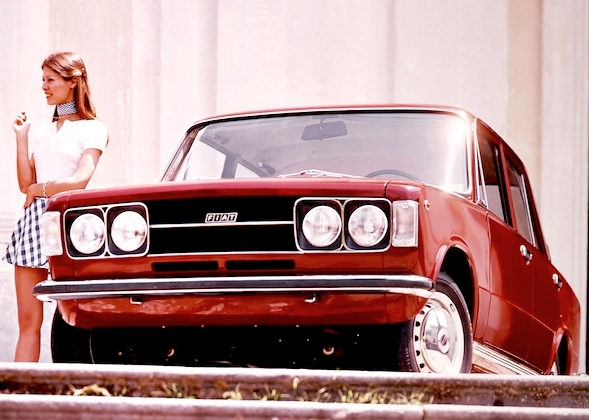 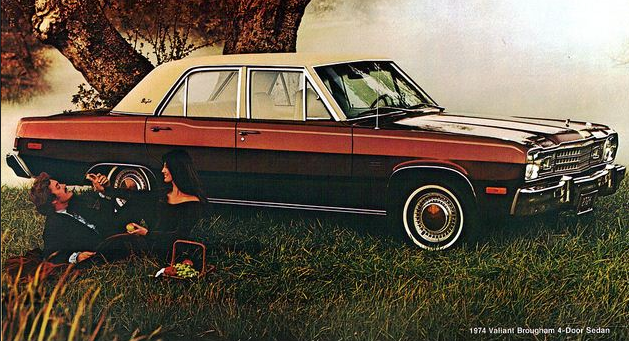 “With the 225-cubic inch slant six, the Valiant offers a unique combination of performance and economy. This engine also is renown for long life and trouble-free operation.” 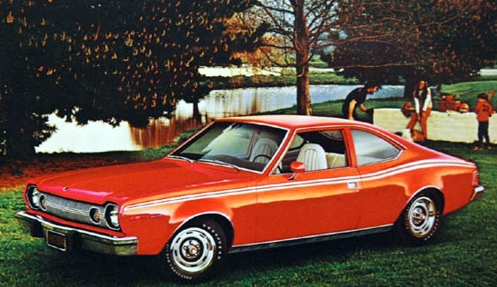 “For those who want a 2-door compact, CONSUMER GUIDE recommends the smart-looking but practical hatchback model in the Hornet line. It has first-class economy of operation and is known as a quality product.” 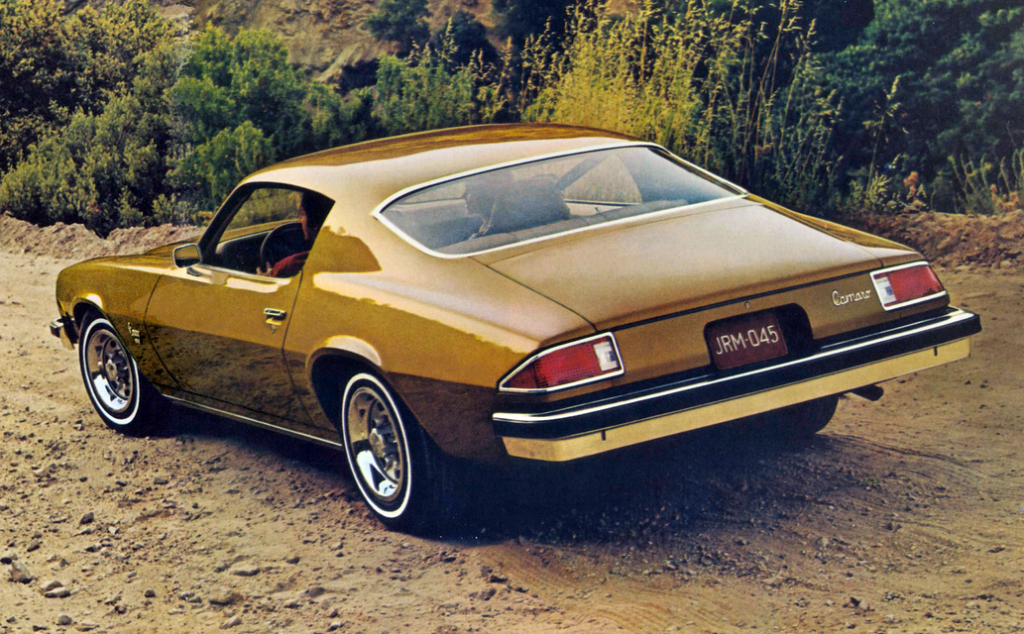 “The right size and the right look—that’s how CONSUMER GUIDE views the Camaro. The GM entry also offers sensible powertrain combinations and an exceptionally good compromise of ride comfort and road-holding.”

“Essentially the same car as the Chevrolet Camaro, the Pontiac Firebird has a certain style distinction, a positive Pontiac identity, and its own list of options. Price level is usually higher than the Camaro, but trade-in values usually come out even.”

“The Cutlass has superb ride comfort—right up there with the big cars. Roadholding and stability are among the Cutlass’s strong points, too. Olds engines have a strong pull and will run with above average fuel efficiency.”

“The suspension system, and brakes are improved for 1974, with results that give the Plymouth a great advantage over its competitors in roadholding and stability without giving up any significant degree of ride comfort.” 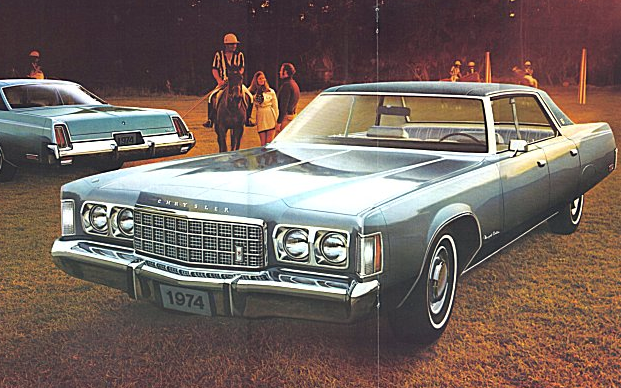 “The Chrysler Airtemp air-conditioning installation with eight higher-level outlets is possibly the best in the industry. Steel-belted radial tires are optional and strongly recommended.”

“The Olds V8 has positive valve rotators on both intake and exhaust valves. This gives longer valve life, as well as improved valve seating for better engine efficiency.”

“There is genuine luxury in the 450 SEL. Seats are contoured for comfort, and front bucket-seat backs recline. The seat cushions may seem hard at first, but they produce less fatigue than soft American-type seats on a long trip.” 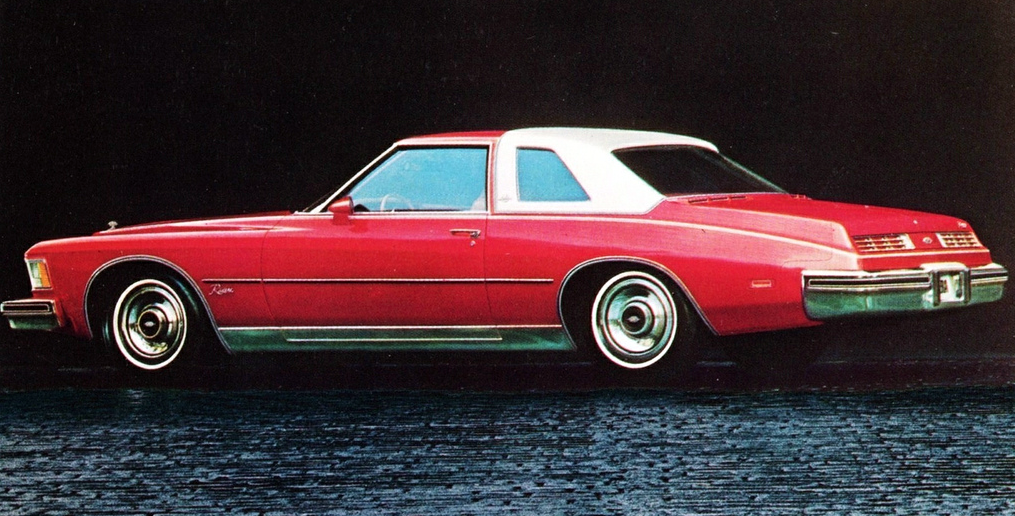 “If you only have a small family and are going on a long trip, the Buick Riviera is your first-class ticket.” 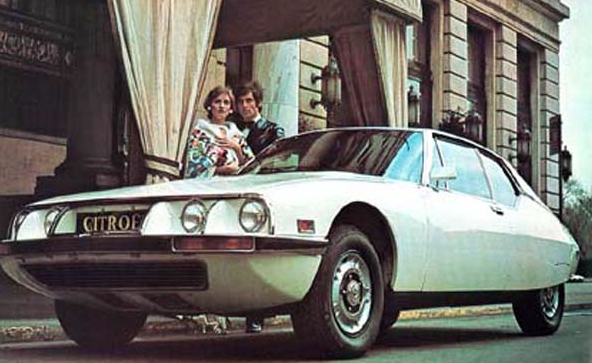 “Ride comfort is unequaled, except by other Citroen models. The SM has no metal springs, but rides on air-filled containers dampened by oil. The power steering works on a new principle, with power assist variable according to car speed.” 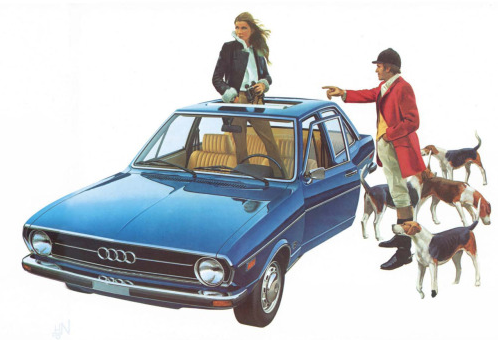 “The interior of the Fox is well appointed, roomy, and practical; and the trunk is surprisingly spacious. The Fox has front-wheel drive, giving a flat, low floor, and excellent down-the-road stability.” 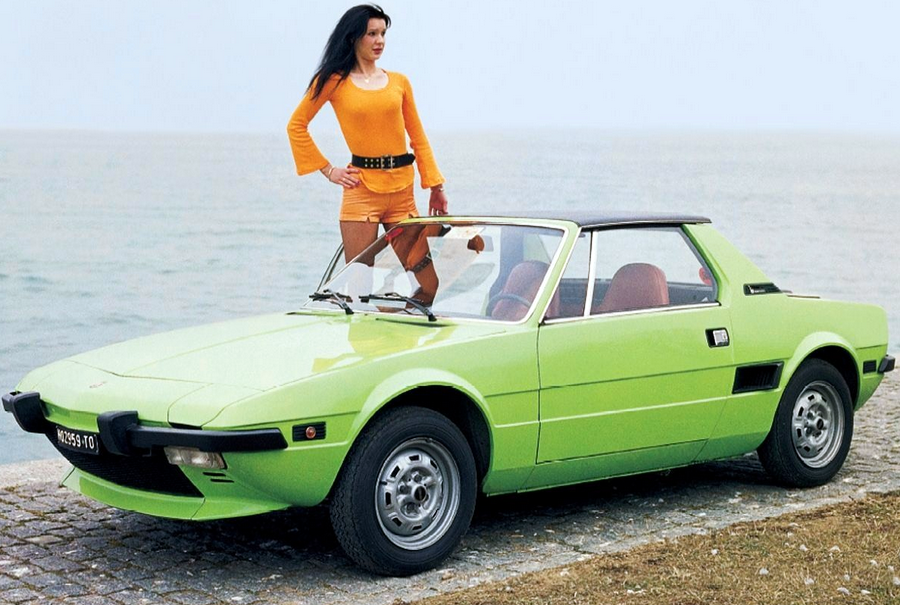 “Small and light, the Fiat X 1/9 has soft springs and a remarkably well-cushioned ride for a car that can go around corners as it does. The engine is not noisy, either; it gives great economy, and gives the car a top speed over 90 mph.” 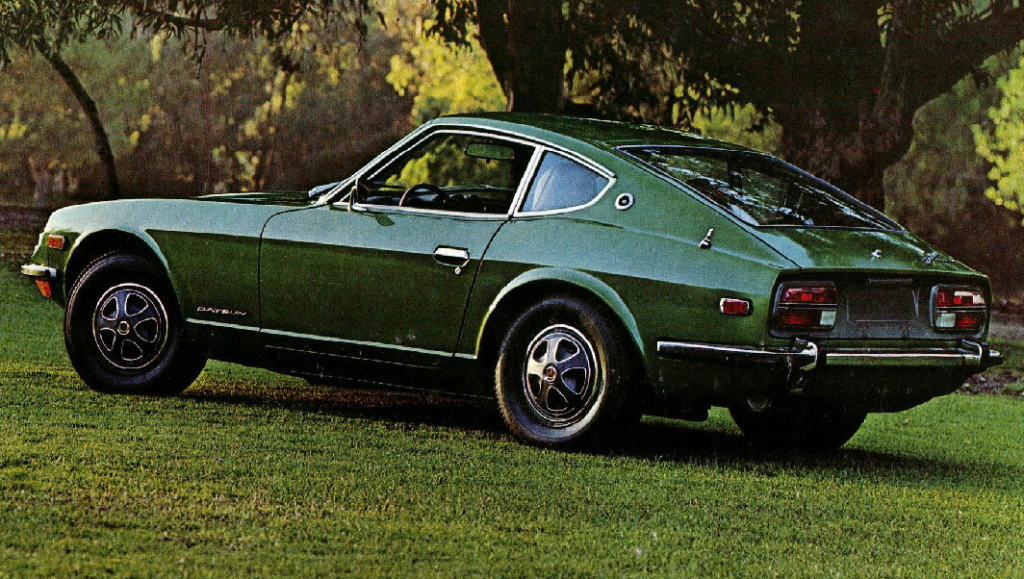 “The 240/Z has advanced, but not radical, engineering. The engine has a single overhead camshaft—it is not a twin-cam job. It has independent rear suspension but uses regular coil springs all around.”

NOVA(S): The General Motors Compacts of 1975