The Luxury Standards of 1970

We can talk all day about how much cars have changed over the past four decades. It’s easy to point at the demise of large sedans, the ever-growing popularity of SUVs and crossovers, and the rise of import brands. But, one of the most telling indicators of how much things have changed is the language we use to describe vehicles.

Today, we at Consumer Guide divide the market by body type (compact car, midsize crossover/SUV, large car, etc.). We also make the distinction between popularly priced vehicles and “premium” models. We use the term premium predictably, applying it to most luxury-brand vehicles and the occasional popular-brand vehicle that crosses into premium-price territory. The Toyota Land Cruiser is a good example of such a vehicle.

We didn’t always look at things so simply. A quick review of the Consumer Guide: Auto ’70 buying guide exposes a more complicated system of categorizing the new-car product lineup. 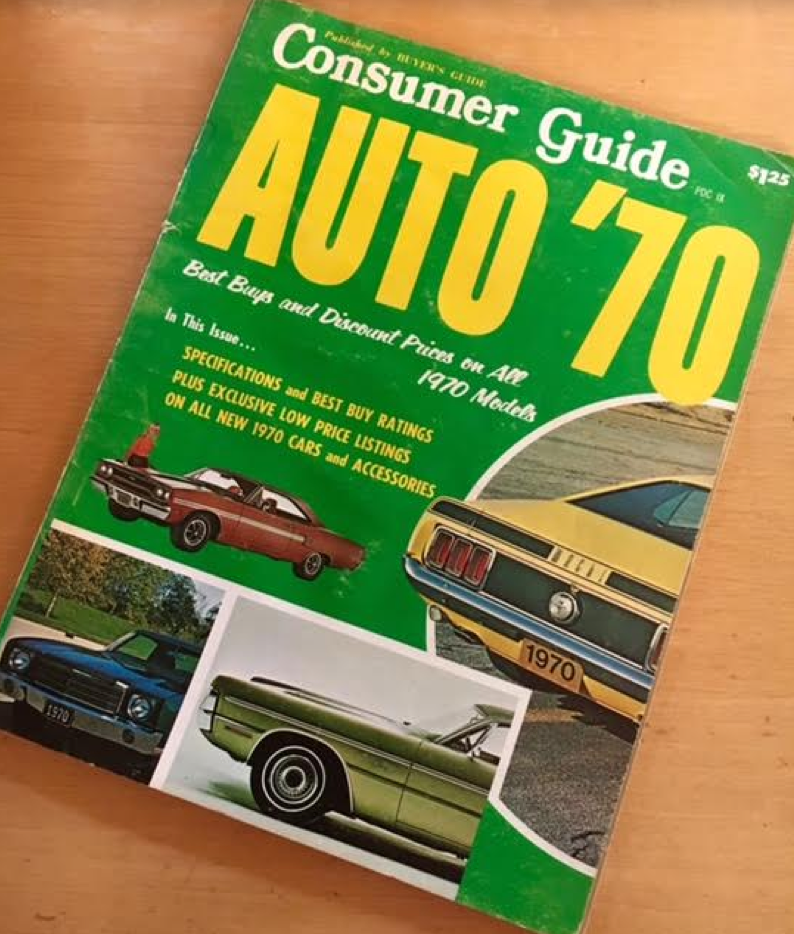 The new-car market was very different in 1970, and Consumer Guide used different language to describe it.

First came the COMPACTS. Predictably, these were the smallest and most-affordable vehicles available that year. Included were:

The SPORTY COMPACTS were the small cars with at least some semblance of sportiness:

Next came the INTERMEDIATES, a group we might now call midsize–take note of how many of these cars deserve the “sporty” prefix:

Next up were the STANDARDS. At one time full-size cars were considered the norm, and until the first OPEC oil embargo, they garnered the bulk of U.S. sales:

Here’s where things get interesting. MEDIUM STANDARDS were the midsize and large cars that were a step up in content and market position relative to the “base” intermediates and standards, but they weren’t quite luxury vehicles:

LUXURY STANDARDS were the vehicles that came just below the Cadillac/Lincoln line in terms of content and price:

An interesting group of vehicles was the STANDARD PERSONALS class. These coupes came from a variety of manufacturers, but were all two-passenger oriented and relatively pricey.

Today a nearly non-existent segment, STATION WAGONS commanded enough of the new-car market in the early Seventies to merit a group of their own:

It’s worth noting that Auto ’70 made no mention of foreign vehicles. Likewise, no trucks then in production merited serious consideration as personal transportation.

Presented here for your consideration are all the 1970 models that comprised the Luxury Standard segment—the cars that came just short of being full-on luxury vehicles. If you’ve ever spent time with one of these big, cushy cruisers, please tell us about it. 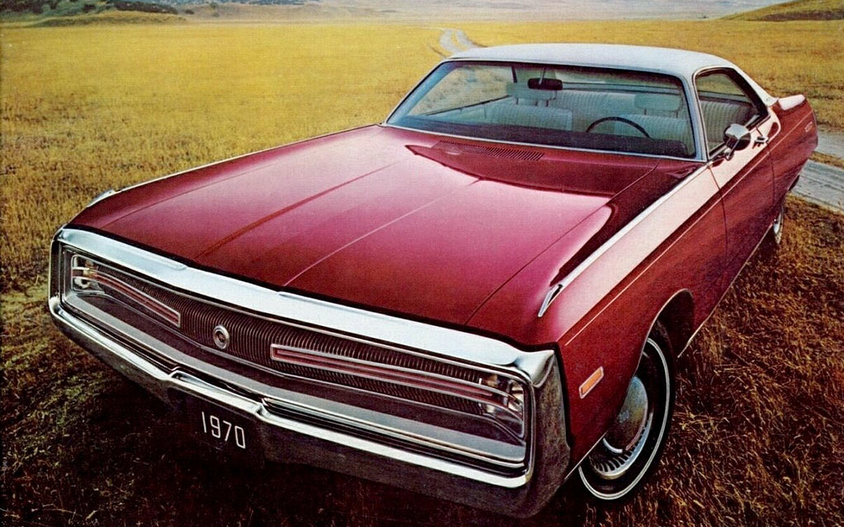 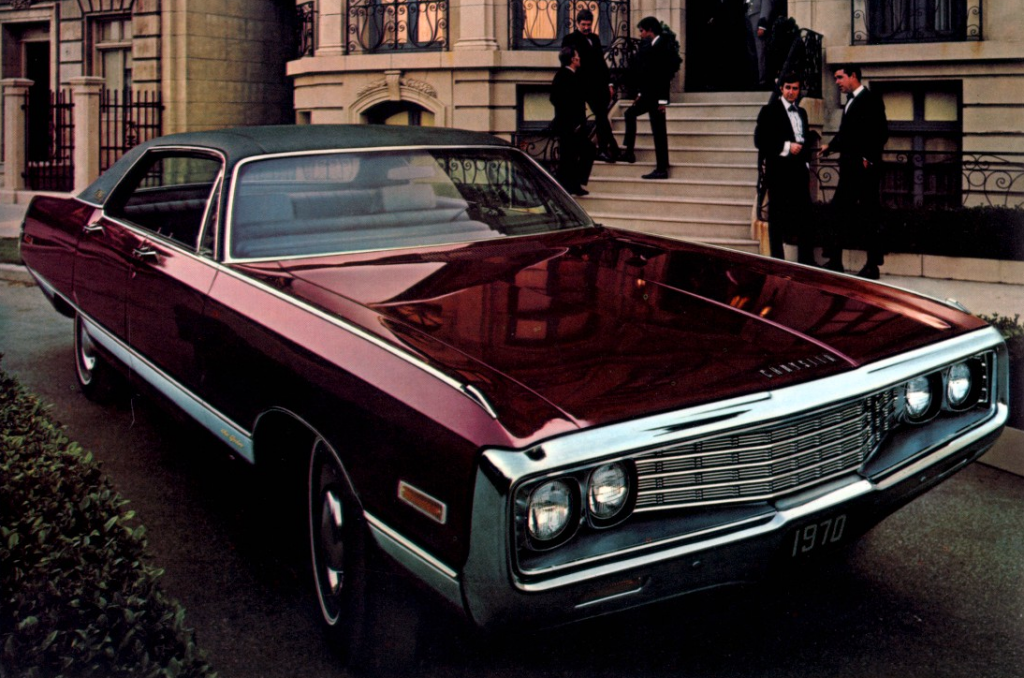 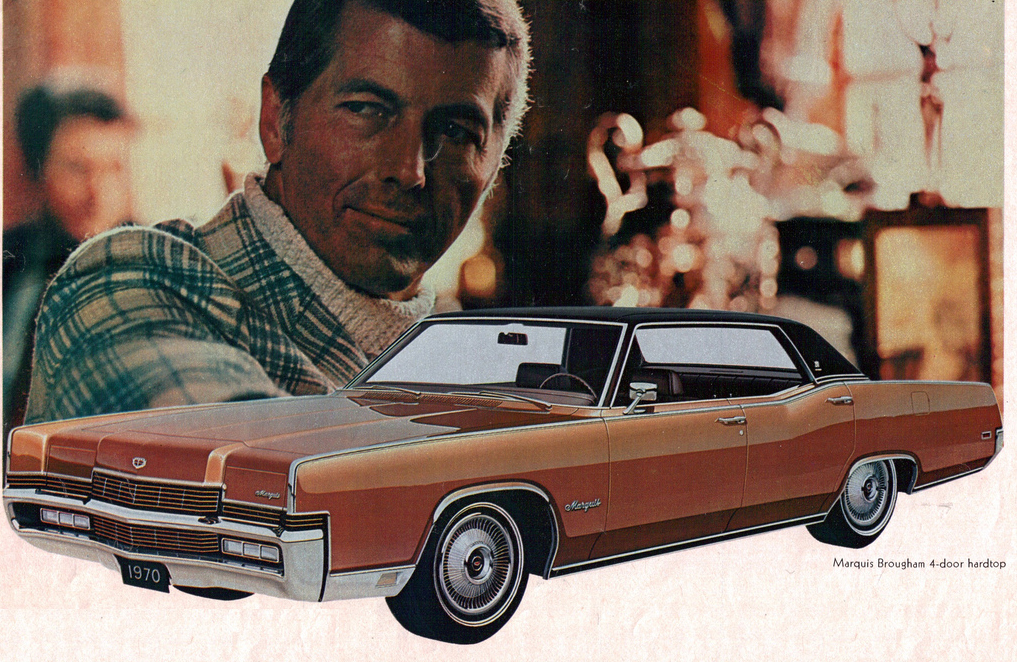 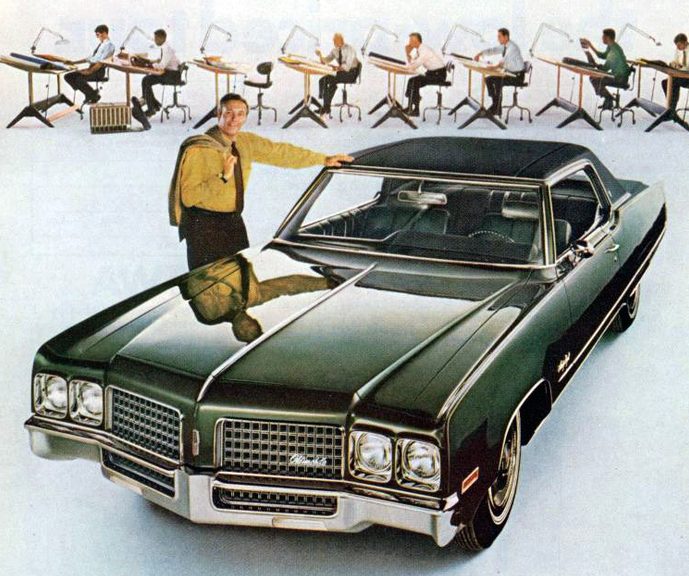 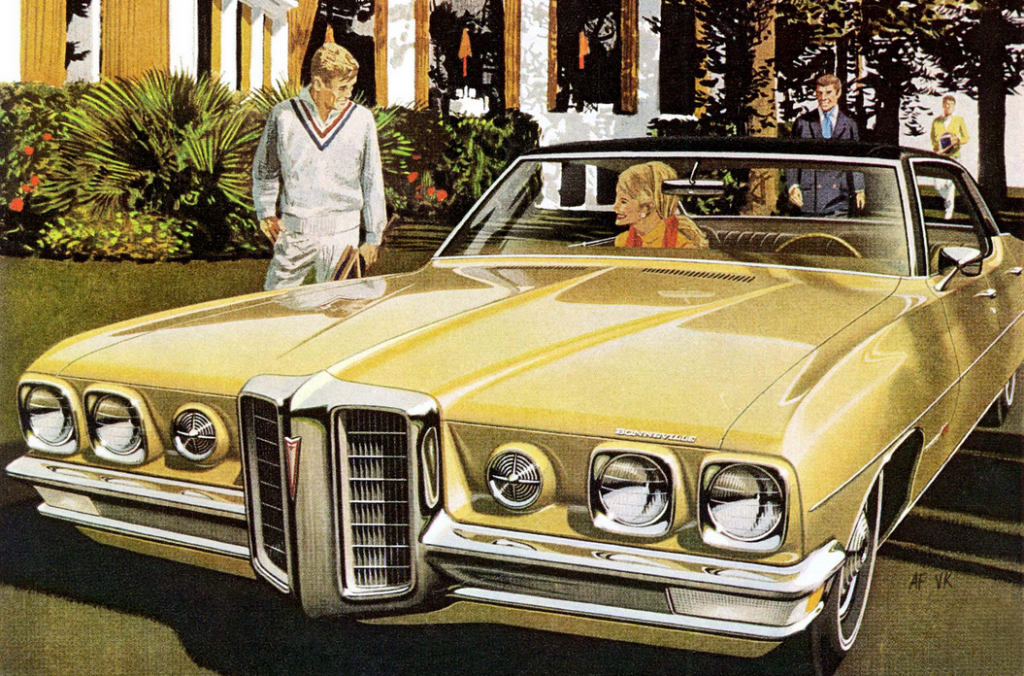