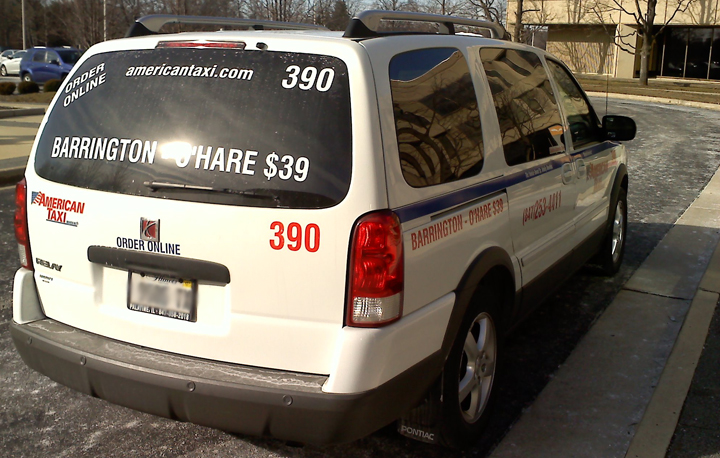 Seemingly nobody bought Saturn Relay minivans in the mid-2000s, yet Tom keeps seeing them on the road—disguised as taxis.

I haven’t had a eureka moment in the car in years. You’d think that someone with a long commute would occasionally, when deep in thought, stumble upon a perfect solution or a brilliant plan—but not so much. Unless you consider remembering to pick up sriracha and Diet Pepsi brilliant, I’m not getting too much mental business done while in transit.

Things I’ve Noticed About Cars and Their Drivers

I do spend a lot of time looking at other cars, though. As my memory is still largely intact, I have slowly, over the years, picked up on a number of interesting patterns and truisms that can be applied to traffic and commuters in general. Here I have compiled a list of 10 things that I have found to be either completely true or darn near always true. These are things I’ve noticed during the 600 hours or so I spend each year getting to or from work. Sure you can argue that my time might have been better spent, but you can’t say that I wasn’t paying attention.

Do you have an automotive truism to share? We’d love to hear it.