5 Should-Be-Obscure Vehicles That I See All The Time 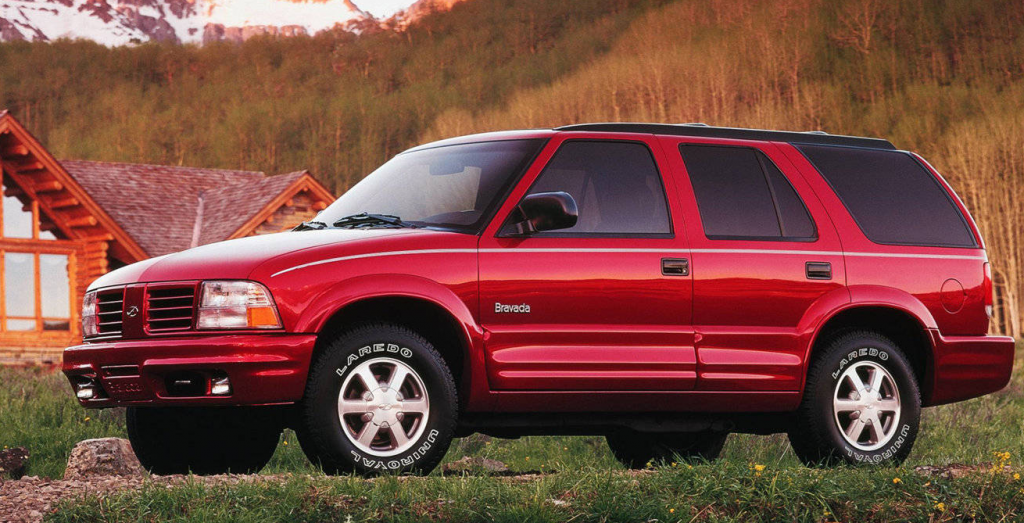 I recent penned a blog post regarding five vehicles I never see on the road anymore—vehicles that have seemingly vanished. Here I would like to share five vehicles that I somehow can’t avoid seeing, even though they are all long out of production.

I can only speculate as to why these vehicles have endured as long as they have—and why they all seem to dwell along my daily commute. If there’s some vehicular oddity that crops up improbably often in your neck of the woods, tell us about it. 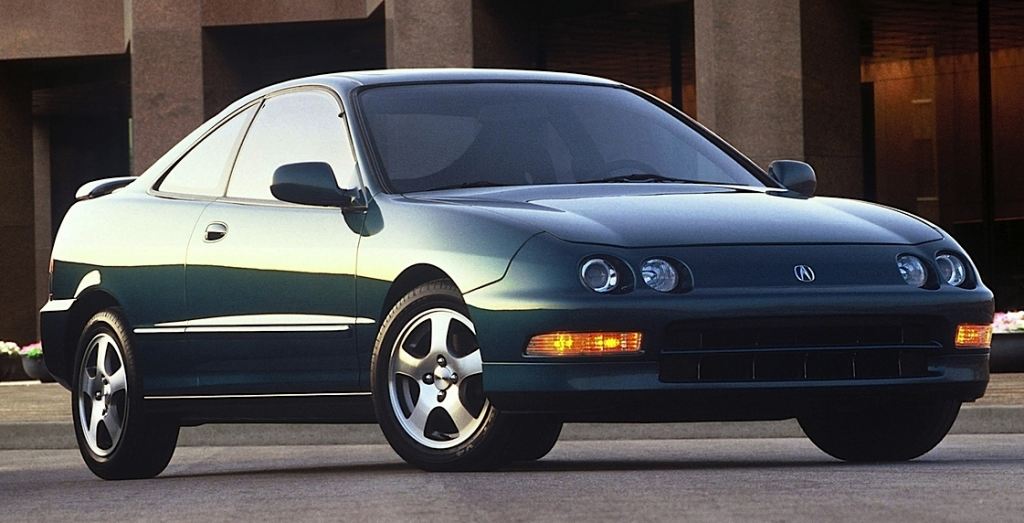 Having owned an example of this third generation of Acura’s affordable sporty car, I am delighted to see that young enthusiasts seem to have embraced these engaging—and now aging—little sportsters.

My best guess is that these upscale Honda Civic cousins are proving to be exceptionally reliable and long lived, making them the ideal entry car for future Ford Focus ST and Volkswagen Golf GTI owners. 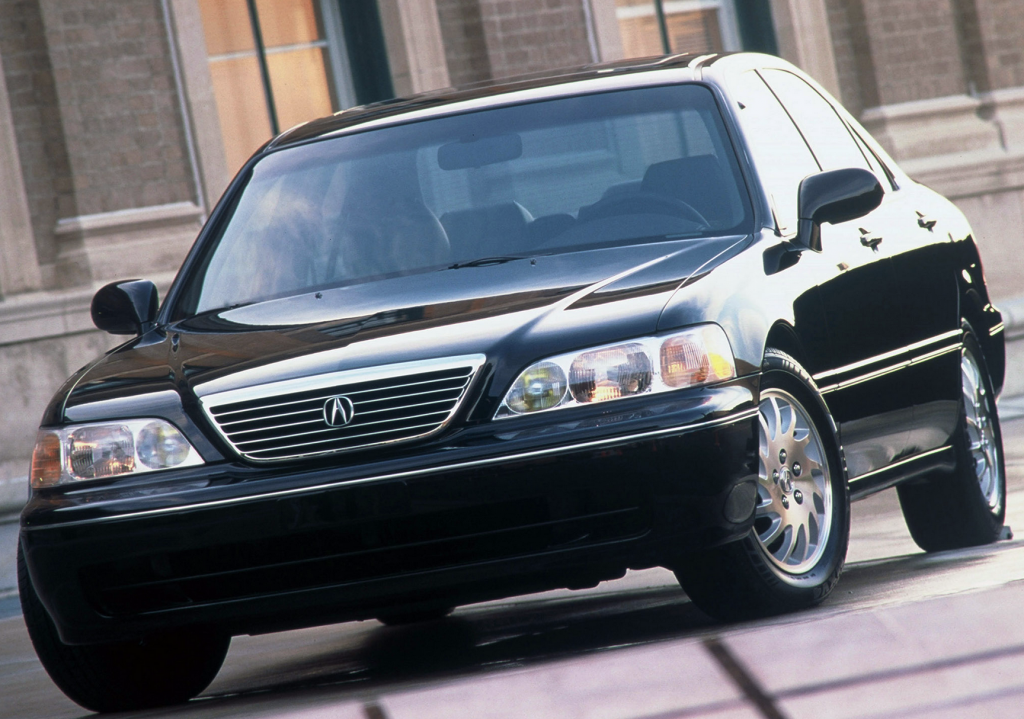 Man, what gives? Why are these underappreciated luxury sedans following me everywhere I go? I swear I see a half a dozen RLs on any given weekday. This is especially strange, as the RL was a perennially slow seller, typically racking up sales of less than 10,000 units annually during this era.

Still, what no one wants new, many often want used, and this seems to be the case with the RL. A quick review of used-car listings in the Chicago area yields dozens of this generation RL with more than 100,000 miles on the odometer, and asking prices of $10,000-15,000—so the demand seems to be there. Why all the old RLs seem to have congregated around Chicago, however, I cannot say.

More on the Acura RL 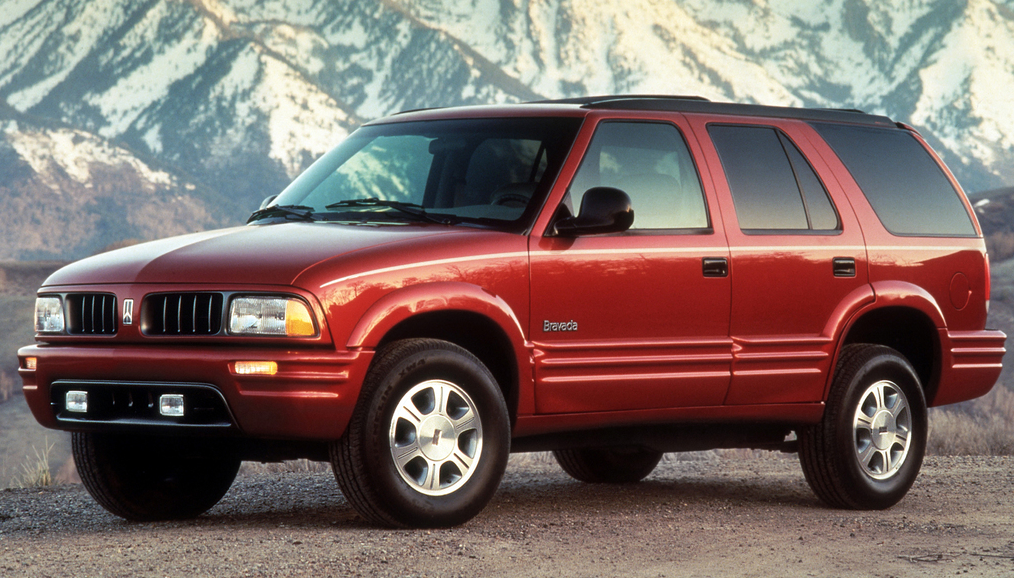 In this case, I am pretty sure I know why I am still seeing these SUV oddities on a regular basis. I live very near a mostly Hispanic community, and the guys there are very into this generation of General Motors SUV. Thus, I see a fair number of Chevrolet Blazers and GMC Jimmys as well—but the Bravada seems to be most highly coveted.

As we learned from the film Get Shorty, the Olds Silhouette was the “Cadillac of minivans.” I think that to some groups of car guys, Bravadas are the Cadillacs of used SUVs. 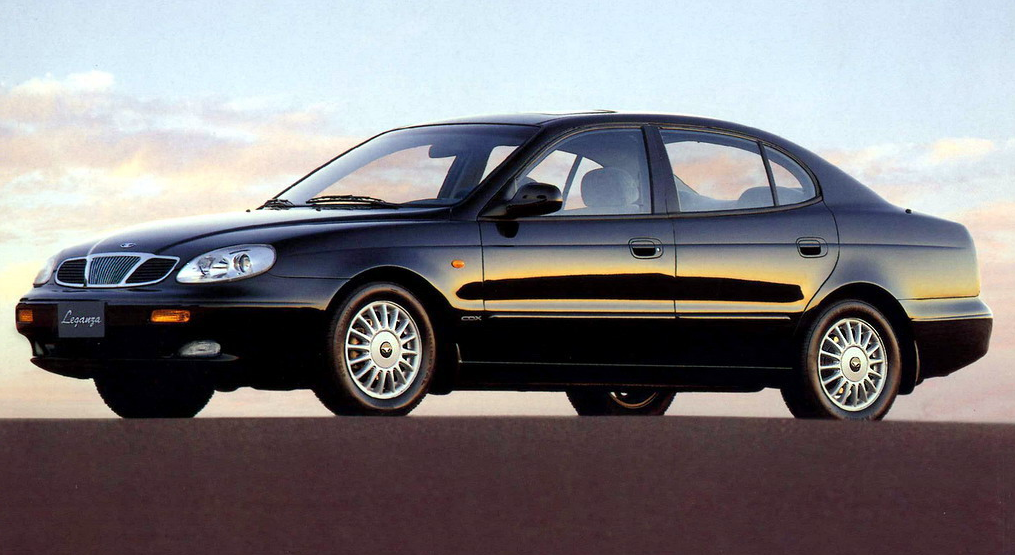 What the heck? These footnotes in automotive history should be long gone and long forgotten, but not a week goes by during which I don’t see at least one Leganza, and often two or three.

I can offer no explanation for the unusually large number of these midsize sedans that I stumble across, but can only assume that I am now paying for a lengthy list of transgressions I committed in a past life. 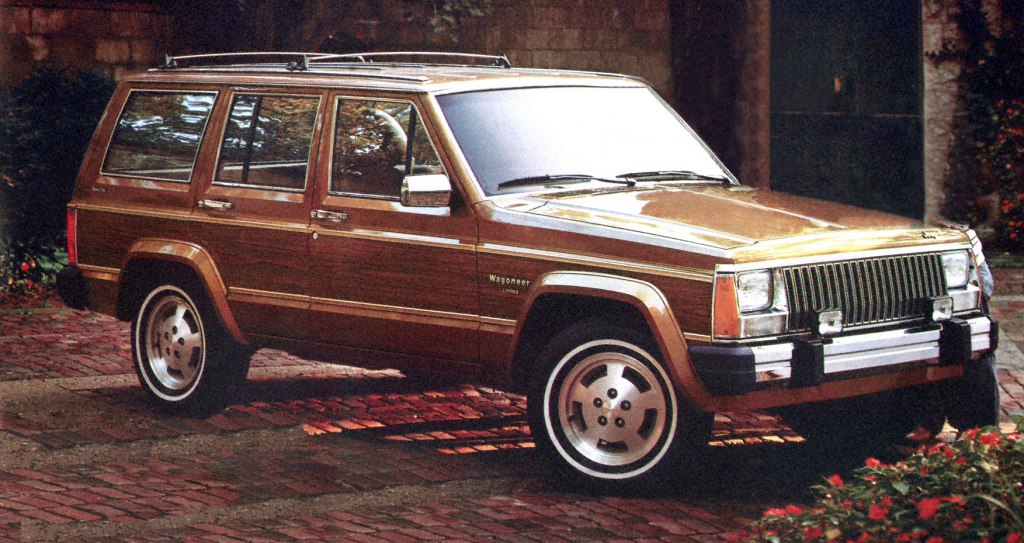 No surprise here. There is a huge following for these capable rock monkeys, and there’s no shortage of Jeep loyalists willing to keep them running. What does surprise me is how many early examples I seem to see—even “woodie” and 2-door examples.

I always thought these were great looking little trucks, though based on anecdotal evidence they seem to rust like crazy. No matter–there is no shortage of parts for these tidy, go-anywhere compact SUVs, no and shortage of love for them, either.