The Mazda RX-8 is inarguably a cool car, but the black paint on this example looks to have been applied with a brush. Still, some lucky kid is learning something about the rotary engine, and hopefully he’s driving stick.

When I was in high school, students who drove themselves to class generally did so in family cast-aside vehicles. The Fremd High School class of 1983 was most often seen in mid- and late-Seventies General Motors A and G bodies, with 4-door Cutlasses and Buick Regals among the most-common rides.

There was a guy with a white T-topped ’78 Corvette, another dude with seriously built ’70 Nova, and a complete moron who made the trip daily in a 1-ton 4-door Chevy pickup set up for fifth wheeling, or, on Fridays, a Mercedes-Benz 450 SEL. We hated that last guy.

Once I got my license I never got on the bus again. I was usually seen driving the family ’76 Pontiac Ventura (Buick 350-inch V8), or  ’74 Plymouth Valiant (Slant Six). For some odd reason, I occasionally drove my grandmother’s ’78 Chevy Monza (Chevy 229-inch V6) wagon to school, a car that, though dog slow, had its charms—being red and sporting bucket seats, primarily.

For some reason today, while passing a high school I pass each workday, I decided to peruse the student lot and see what the youngsters were driving.

Here’s a few of the cars spotted this morning at one of the state’s better high schools located in an upper-middle-class Chicago suburb. The sun wasn’t working with me this morning, so I apologize for the picture quality. 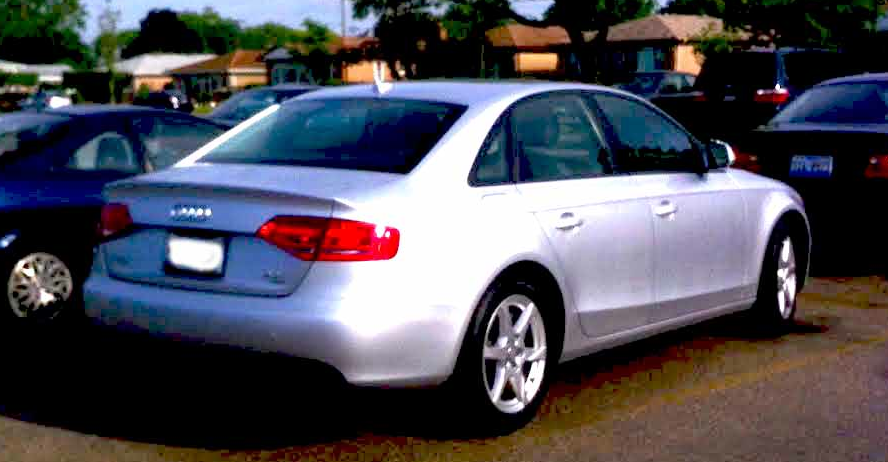 Really? An Audi A4? We can only hope the kid driving this car appreciates what he or she is driving. Again, we can also hope the car isn’t saddled with an automatic transmission. 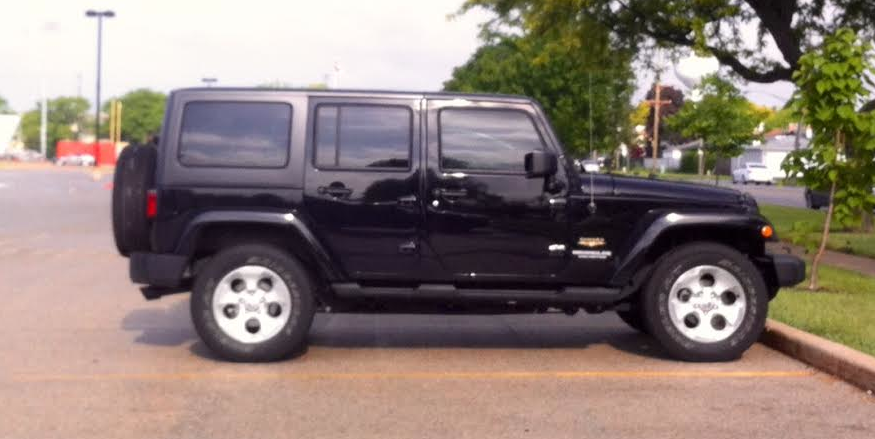 There were three, yes three, 4-door Jeep Wranglers in the student parking lot this morning, all black. Sadly, all the Jeeps were hardtops, and all of those tops were in place.

Dumb car things we did in high school 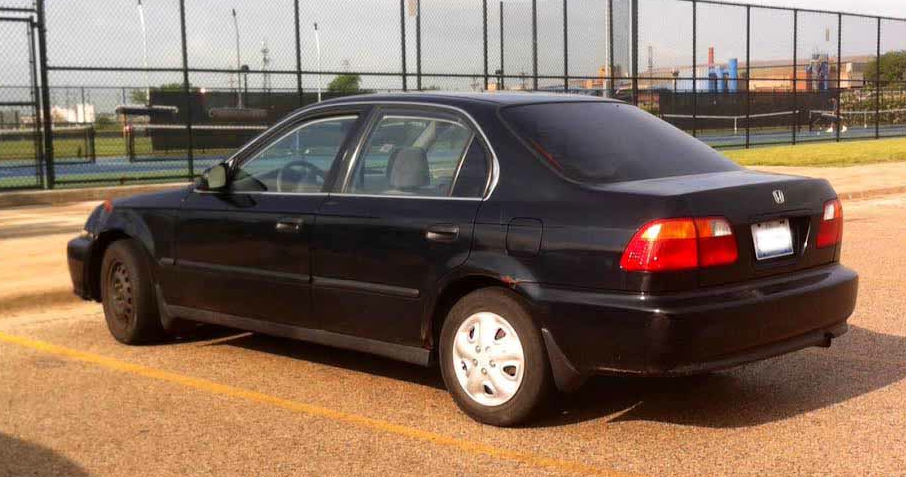 Generation or two old Honda Civics and Toyota Corollas dotted the lot, replacing in spirit the Cutlasses and Regals of my high-school days. 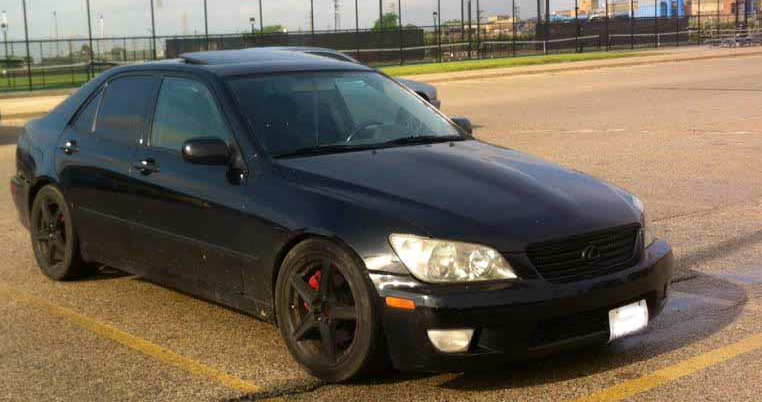 This is cool. This two-generation-old Lexus IS makes for a fine high-school ride. Here’s hoping that there’s more to those brakes than just red caliper covers. With stick, the IS’s revvy 3.0-liter straight six should still be a joy to drive, and sound pretty good exiting the school lot, too.

Here’s a fine car for the aspiring gear head. Having owned a third-generation Acura Integra, I can attest to the car’s sporty but safely neutral handling. And, with just 140-horsepower on tap (unless this is a GS-R, then there’s 170 ponies under that stubby hood) it’s hard to get into too much trouble. I hope this kid appreciates this car as much as I did mine.

Driving in the 21st Century: 10 Things Millennials Will Never Experience