It might seem strange to think of the Chrysler 200 as a Rosetta Stone of sorts, but there are few products that better demonstrate the turmoil that surrounded Chrysler towards the end of the last decade.

In 2009, Chrysler unveiled the 200C EV Concept, a would-be replacement for the company’s aging midsize sedan. That concept car had a rear-drive layout based on Chrysler’s LX/LC architecture, a holdover from the DaimlerChrysler days.

However, in March of 2014, Chrysler introduced a redesigned 200 as a regular-production model for the 2015 model year, and it wasn’t rear-wheel drive. The all-new car was based on Fiat’s front-drive Compact Wide architecture, and came to Chrysler by way of Fiat Chrysler Automobiles, of which Chrysler was by now a division.

There are dozens of significant things that happened between the time that redesigned 200 was planned to be Mercedes-based until it was Fiat-based—not the least of which was the sale of an “interim” 200 from 2010 to 2014 which was Mitsubishi-based—but here we’d like to focus on just one development: Chrysler’s short-lived ENVI electric-car initiative.

Established in September 2007—just two months after Chrysler and Daimler parted ways—the ENVI group (named for the first four letters of “environmental”) was charged with the development of a family of electrified vehicles.

Plenty of cynics charged that ENVI was nothing more than a media distraction, designed to steer attention away from the company’s mounting financial woes, and to squelch questions as to whether Chrysler had the resources to survive without a partner like Daimler. Still, the show was fun to watch… 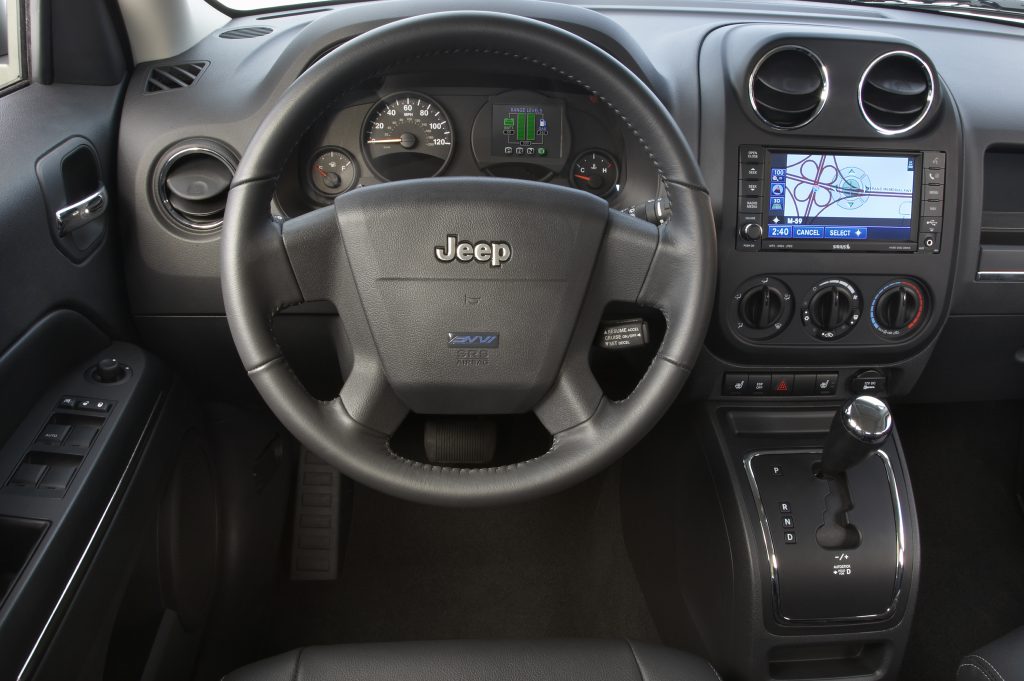 Cynics of the ENVI project needed to look no further than this image. This interior shot of the Jeep Patriot EV Concept features a battery-monitor which is wedged (Photoshopped?) awkwardly into the space the tachometer once occupied, an ENVI badge on the steering wheel, and nothing else in the way of unique trim.

At press a conference in September of 2008, Chrysler unveiled three ENVI-developed concepts: The Dodge Circuit EV (a pure-electric car) and the Chrysler Town & Country EV and Jeep Wrangler EV, both of which were described as range-extended electric vehicles, akin in concept to current plug-in hybrids. A company spokesman promised to have at least one electric vehicle in production by 2010.

This conference took place just weeks before Chrysler and General Motors would appear before Congress asking for $25 billion in federal aid money, and just days after the stock market suffered its biggest-ever point drop.

By the 2009 Detroit Auto Show, Chrysler’s reputation was in tatters, with many financial analysts predicting the company’s near-term demise. With a stiff upper lip, the company doubled down on its EV message, introducing two new EV concepts.

At the January event, the company rolled out the 200C EV and the Jeep Patriot EV. Both concepts were plug-in hybrids. Also on display in Detroit were the ENVI concepts unveiled the past September, and a freshened version of the Dodge Circuit EV which featured a new front and rear fascia treatment.

Of all the concepts, only the 200 and the Circuit were original designs; the other concepts were rather transparently just production vehicles sporting ENVI graphics.

If the Chrysler electric-vehicle show was a message to the government about the company’s viability, it fell on deaf ears. While General Motors was able to coax the Fed out of sufficient money to keep the company afloat, Chrysler was forced into a shotgun marriage with Fiat, losing its autonomy just months after the ’09 Detroit Auto Show.

As for ENVI, it was one of the first Chrysler programs killed by Fiat. Since that time, Fiat Chrysler Automobiles has retailed two electrified vehicles in the U.S.: the Fiat 500e and the Chrysler Pacifica Hybrid, the former of which is only retailed in California and Oregon.

For your consideration, we present below the entire ENVI lineup, seen together for the first time at the 2009 Detroit Auto Show. Note that all performance figures quoted below were supplied by Chrysler. If you remember seeing these vehicles on the show stand back in the day, tell us about it. Were you as skeptical as the rest of us? 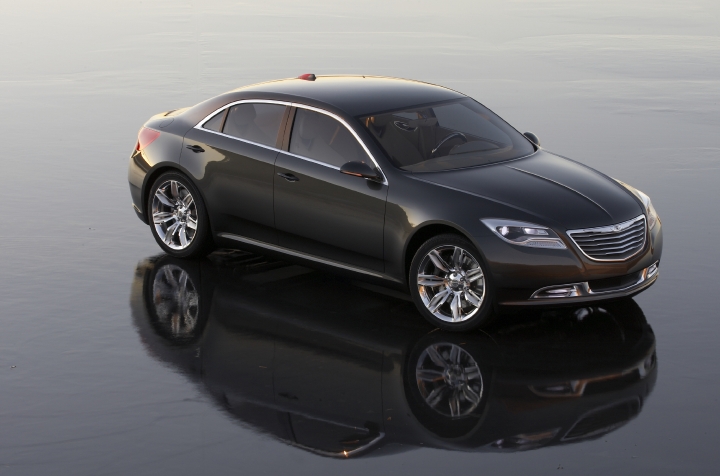 Note: Chrysler provided no information regarding the gasoline engine or transmission that would be a part of the 200C EV’s powertrain. 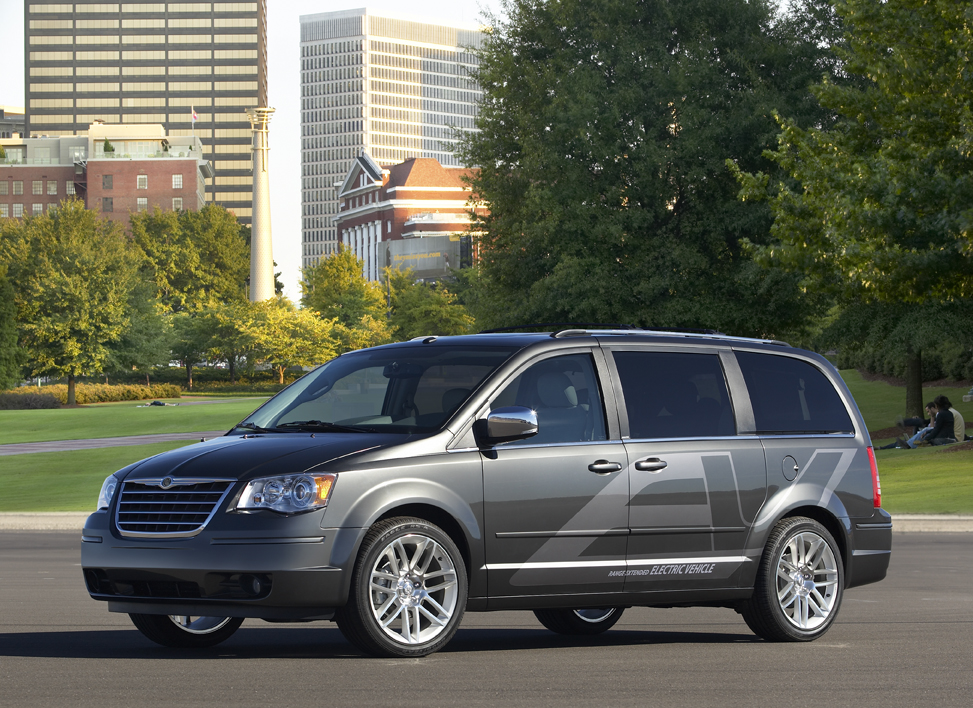 Note: New for 2017, the Chrysler Pacifica Hybrid comes surprisingly close to matching these specs, including the all-electric driving range. You can read more about the Pacifica Hybrid by following the link below: 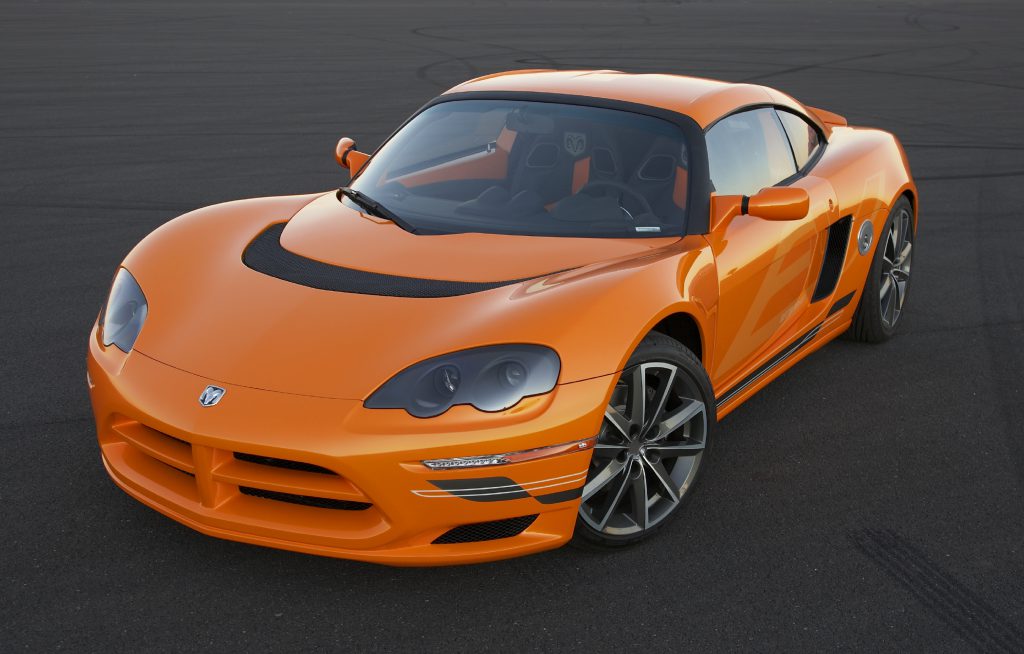 Note: Originally unveiled in 2008 (right), the Circuit EV Concept was freshened for the 2009 Detroit Auto Show. Like the new-for-2008 all-electric Tesla Roadster, the Circuit was based on the Lotus Europa S. The Circuit was a running prototype, and it was the only ENVI vehicle that was made available for media test drives. 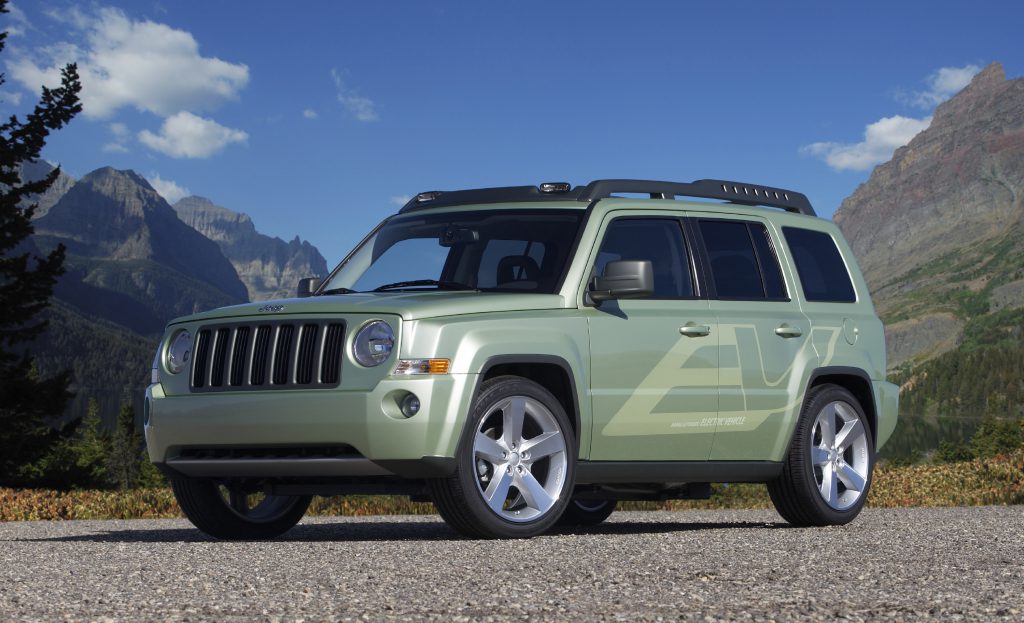 Note: As with the other range-extended ENVI concepts, no word was given regarding the engine or transmission that may have powered a production version of this Jeep. 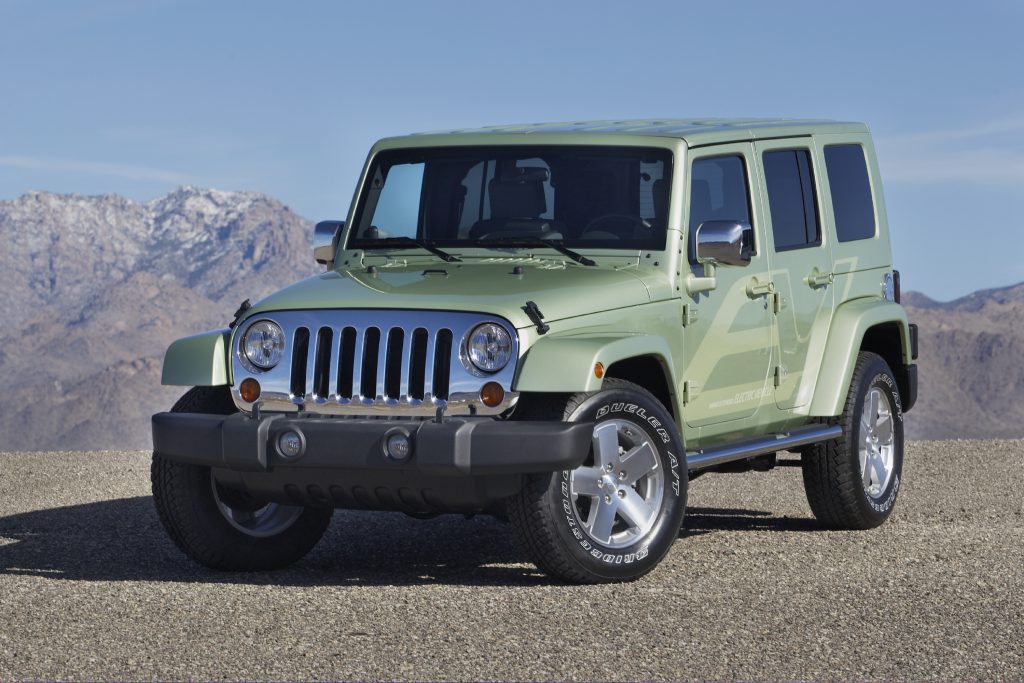 Note: Interestingly, Chrysler’s specs for the Wrangler EV note that the concept is rear-drive, but that ENVI engineers are “exploring 4WD opportunities.” Jeep called this color Emerald Pearl.