What Was the Mercury Cougar Bostonian Edition? (Gallery) 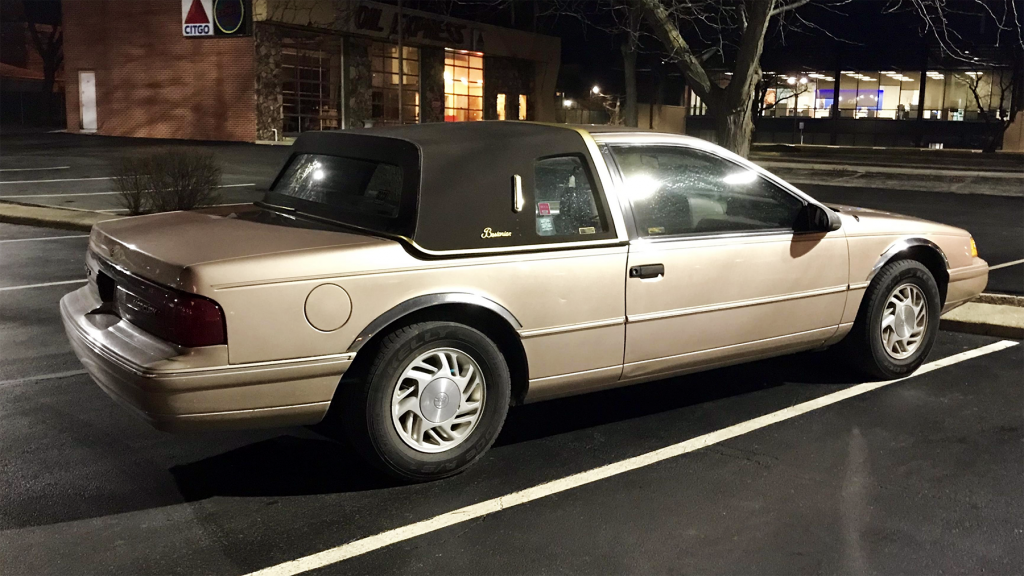 Fact: Every running seventh-generation (1989-1997) Mercury Cougar is equipped with the Bostonian Edition vinyl-roof package. Every one.

If this isn’t true, you wouldn’t know it by cruising the streets of my suburban Chicago environs. I’ve probably seen 30 Cougars in the past two years, and every single one was of the Bostonian persuasion. (By the way, you can see pics of the cars I spot while cruising around Chicago by searching for the #CarSpotter hashtag on Twitter. Feel free to follow me and post pics of your own finds.)

If you have never seen a Cougar Bostonian, that may be because of the regional nature of the Bostonian package. Which raises an interesting question: Why was something called Bostonian so popular in Chicago? And, trust me, the package was insanely popular in Chicago. 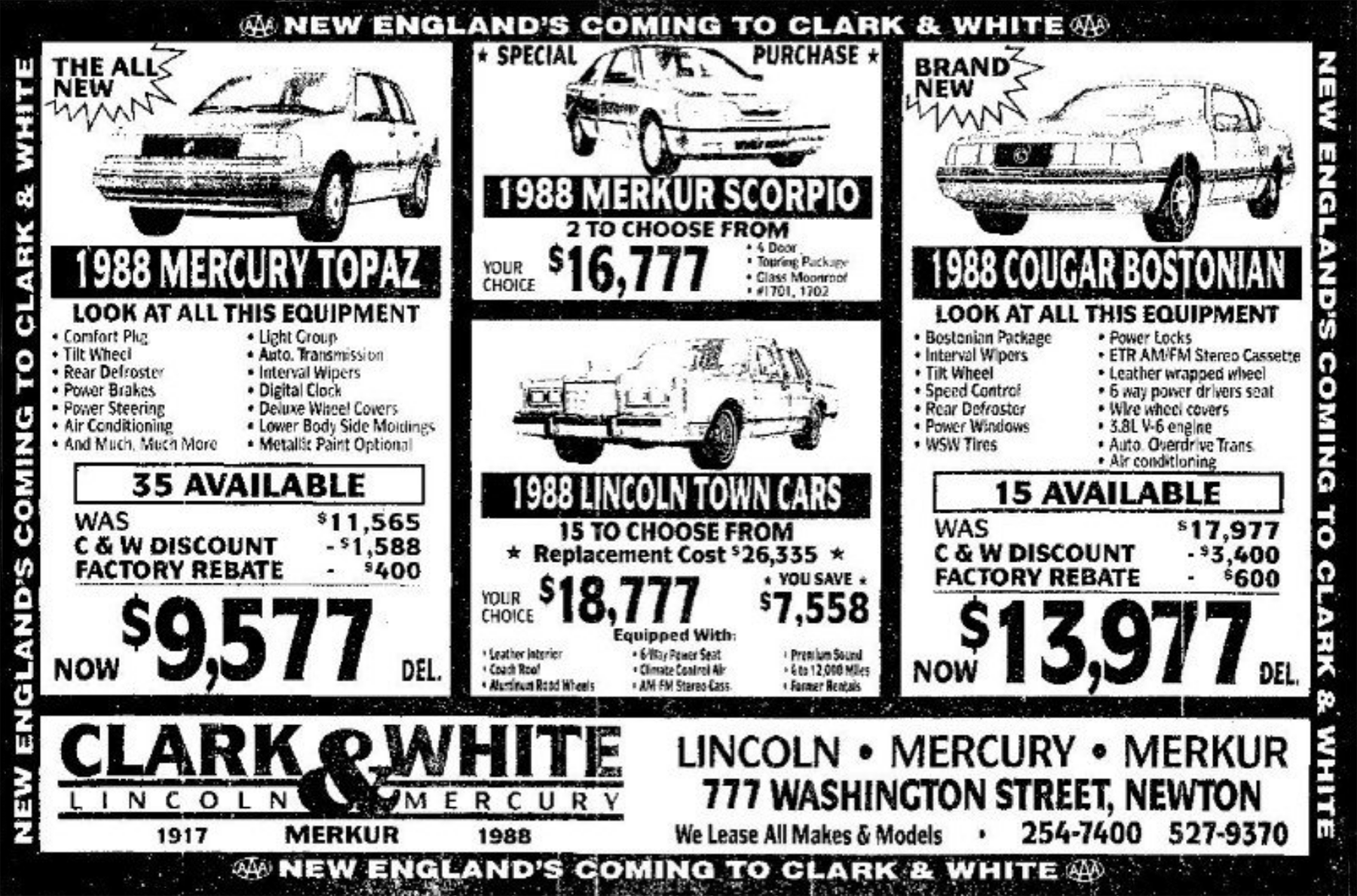 Though not itemized in this ad, the Bostonian Package was said to add $500-700 to the price of a new Mercury Cougar.

For something of an answer, we need to step back a few years and take a look at the sixth-generation (1983-1988) Cougar. For the purposes of stoking regional interest in the Cougar, a host of dealer-installed appearance kits were offered—most of which were more or less exclusive to specific marketing areas.

Available for the sixth-gen Cougar were such add-on trim packages as the Coloradan, Houstonian, Pittsburg, San Antonian, and, of course, the Bostonian. All of the “City Editions” featured a half vinyl roof and special badges. In addition, a number of non-location-specific kits were offered, including the Black Cat and the Blue Max. You can check out most of the literally dozens of dealer-special Cougar variants at this fun website: Cool Cats.

As for why there was no Chicagoan package, or why the Bostonian package clicked so well with Windy City Cougar shoppers, the answer is: I don’t know.

But of all the trim packages available for the sixth-gen Cougar, the Bostonian was among the few that seemed to make the leap to the seventh generation. And it’s these Cougars that haunt me in my dreams—because, as I said, I have yet to see a Cougar of this vintage in my recent travels that wasn’t crowned in Bostonian vinyl.

I have earlier memories of them as well. The gas station I worked at in the mid-Eighties was frequented by a pair of identical white Cougars, both white with blue Bostonian tops. To further complicate the issue, both cars were driven by middle-aged platinum-blonde waitresses who worked at the same restaurant just across the street from the station. There was never any real reason to need to tell these two women—or their cars—apart, though one of them stuffed crocheted throw pillows onto her rear parcel shelf—which was a perfect way to accent the Bostonian look.

For what it’s worth, here are the last ten Bostonian Cougars that I have spotted. If you know something—anything—about the Bostonian Edition Cougar, please let us know. The place to leave comments is down below. 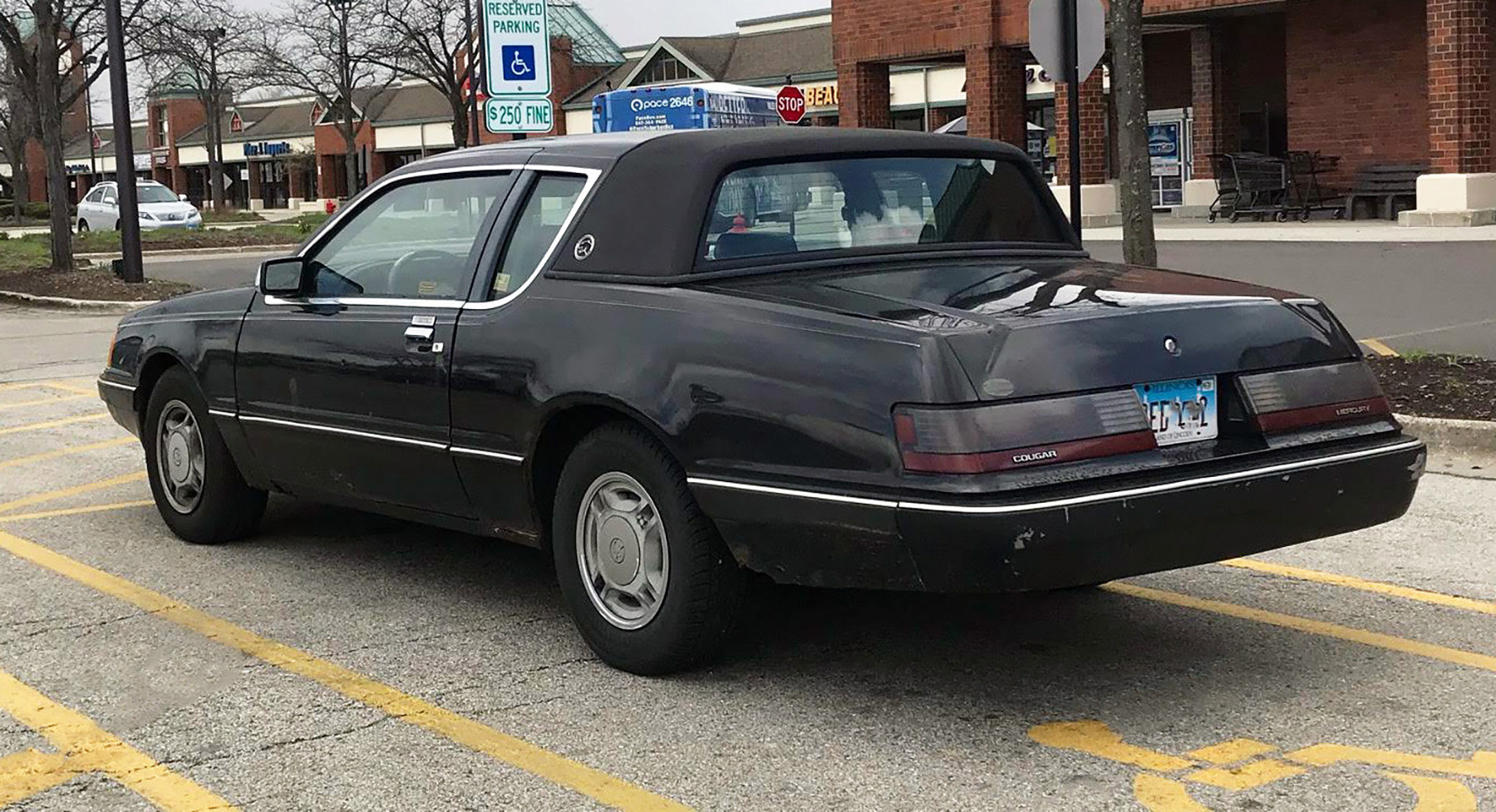 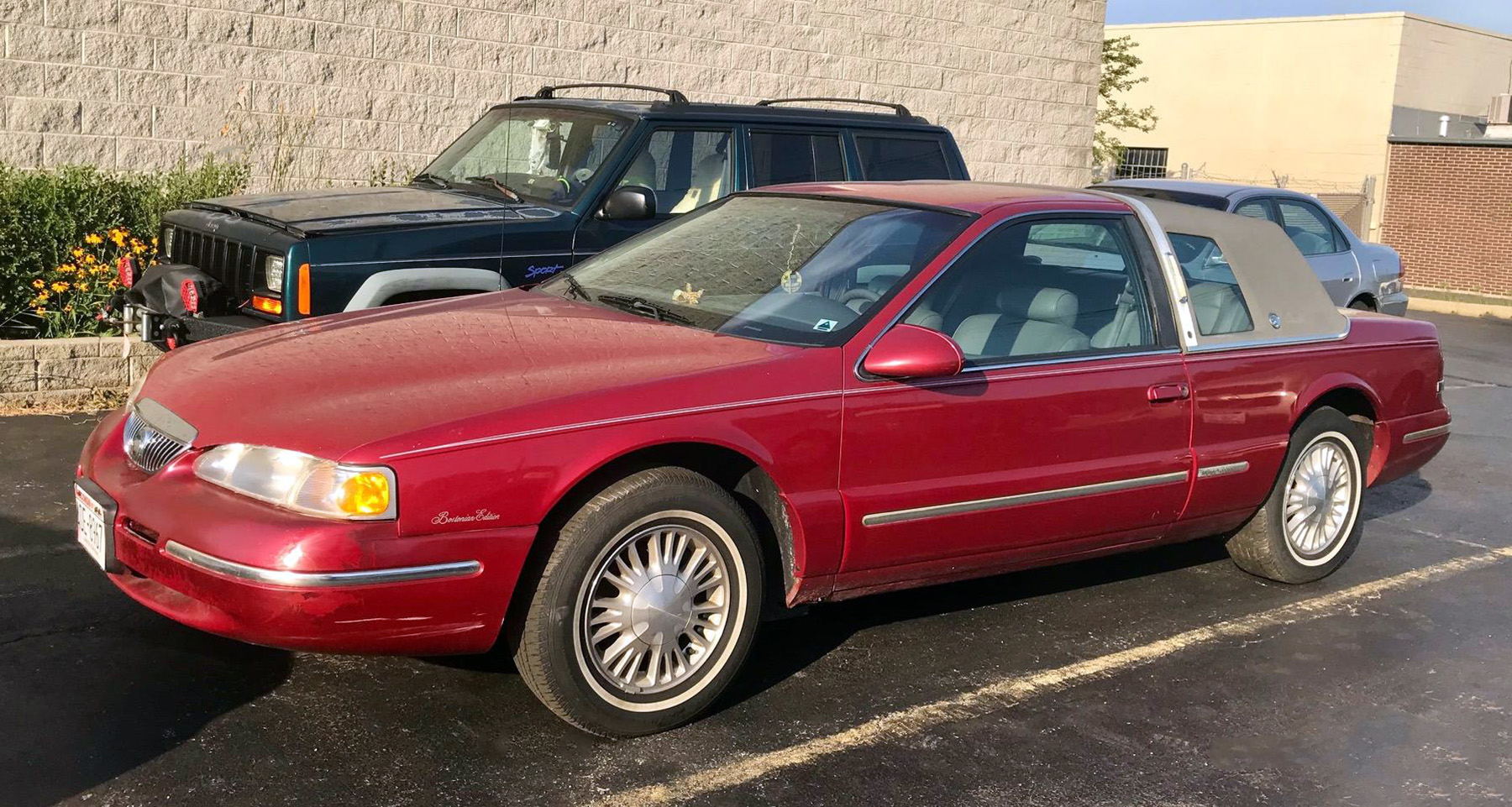 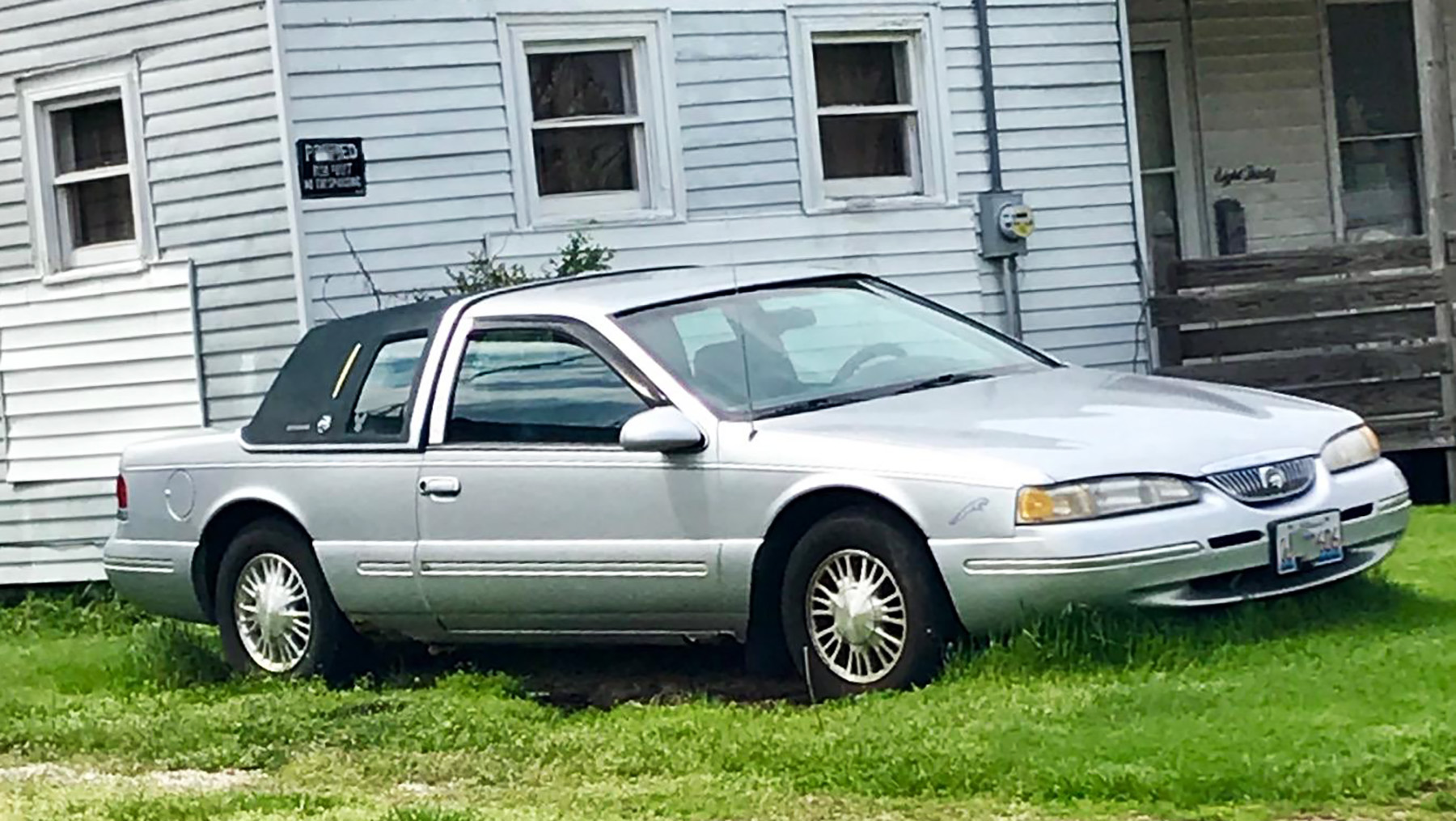 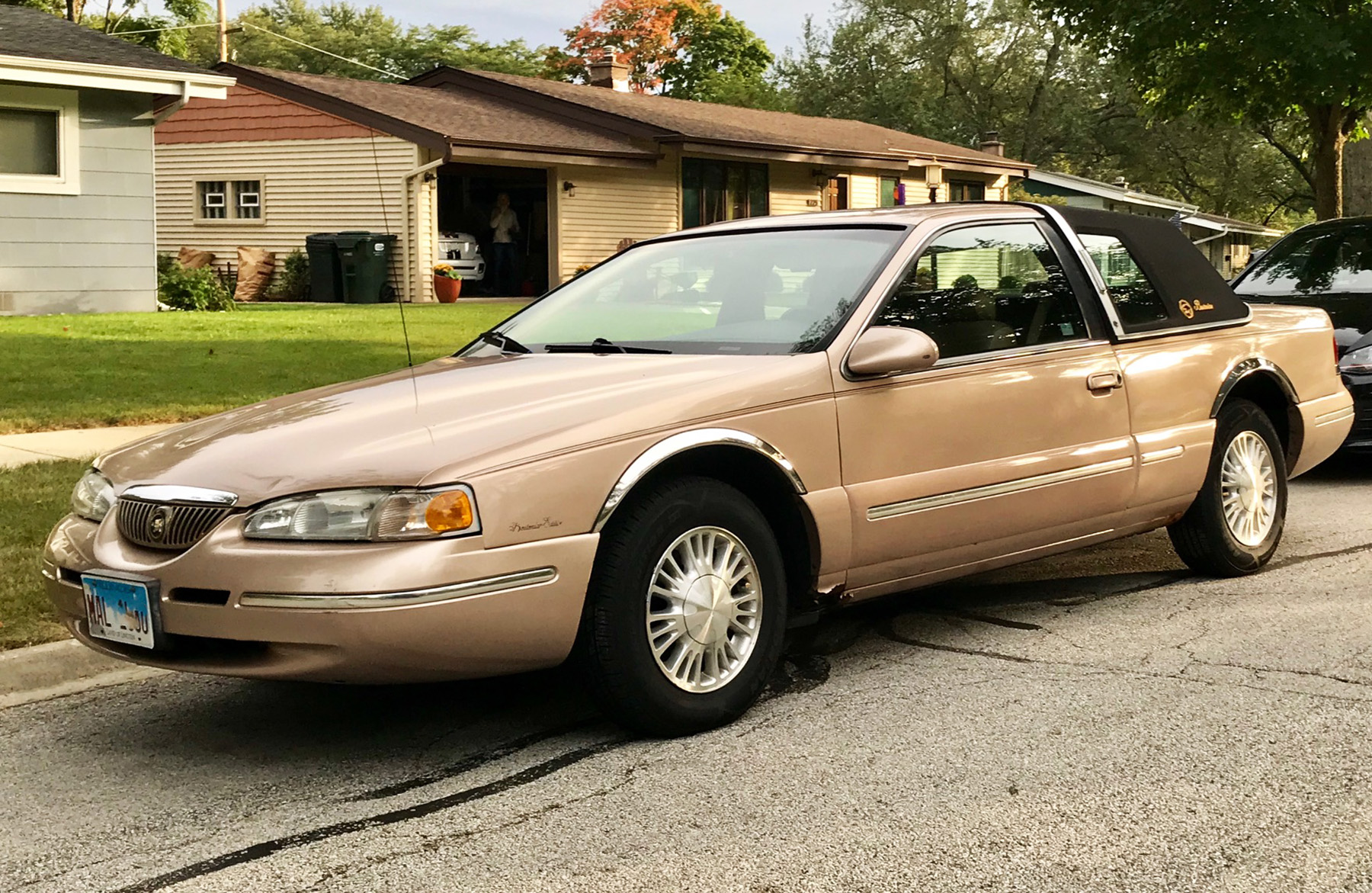 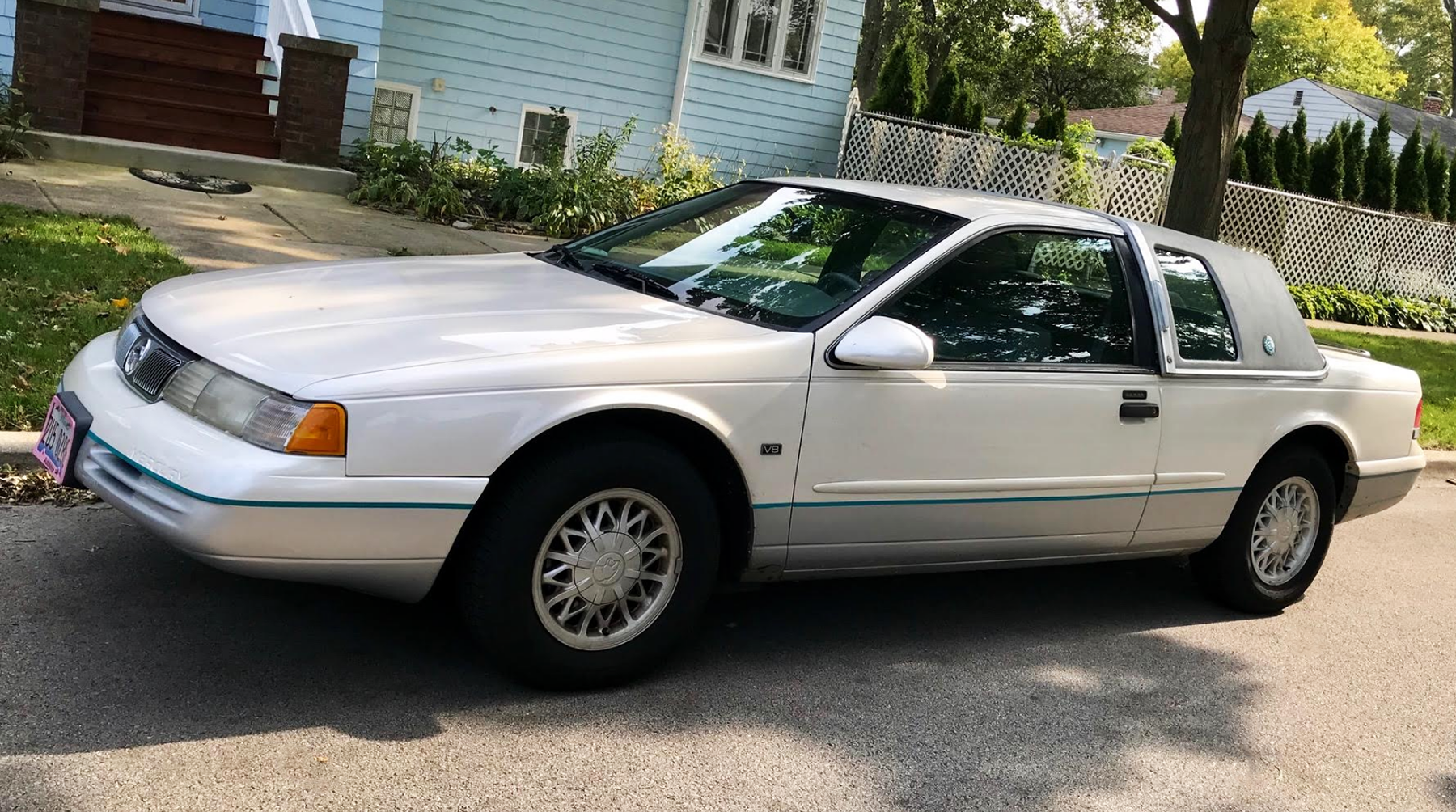 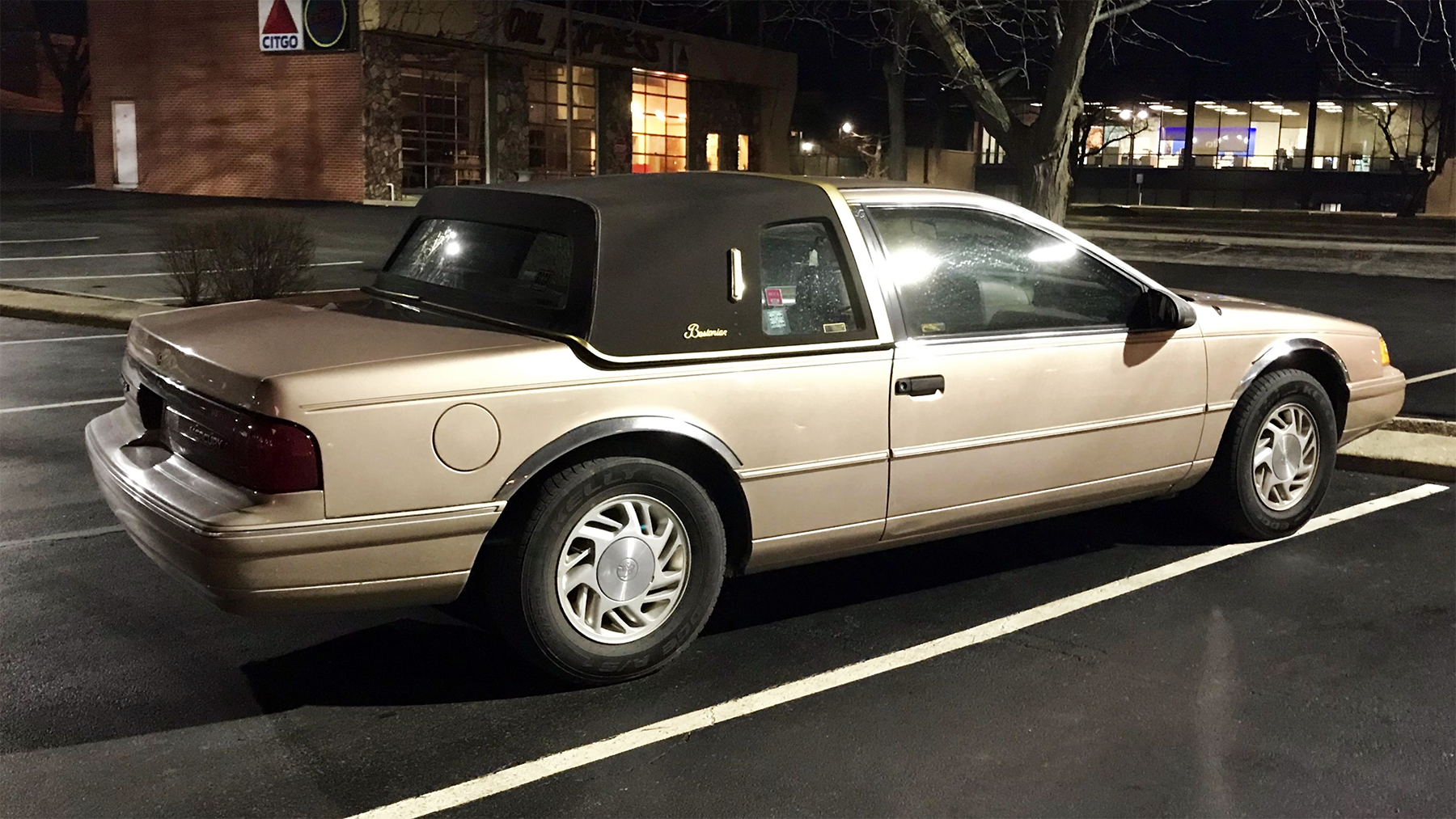 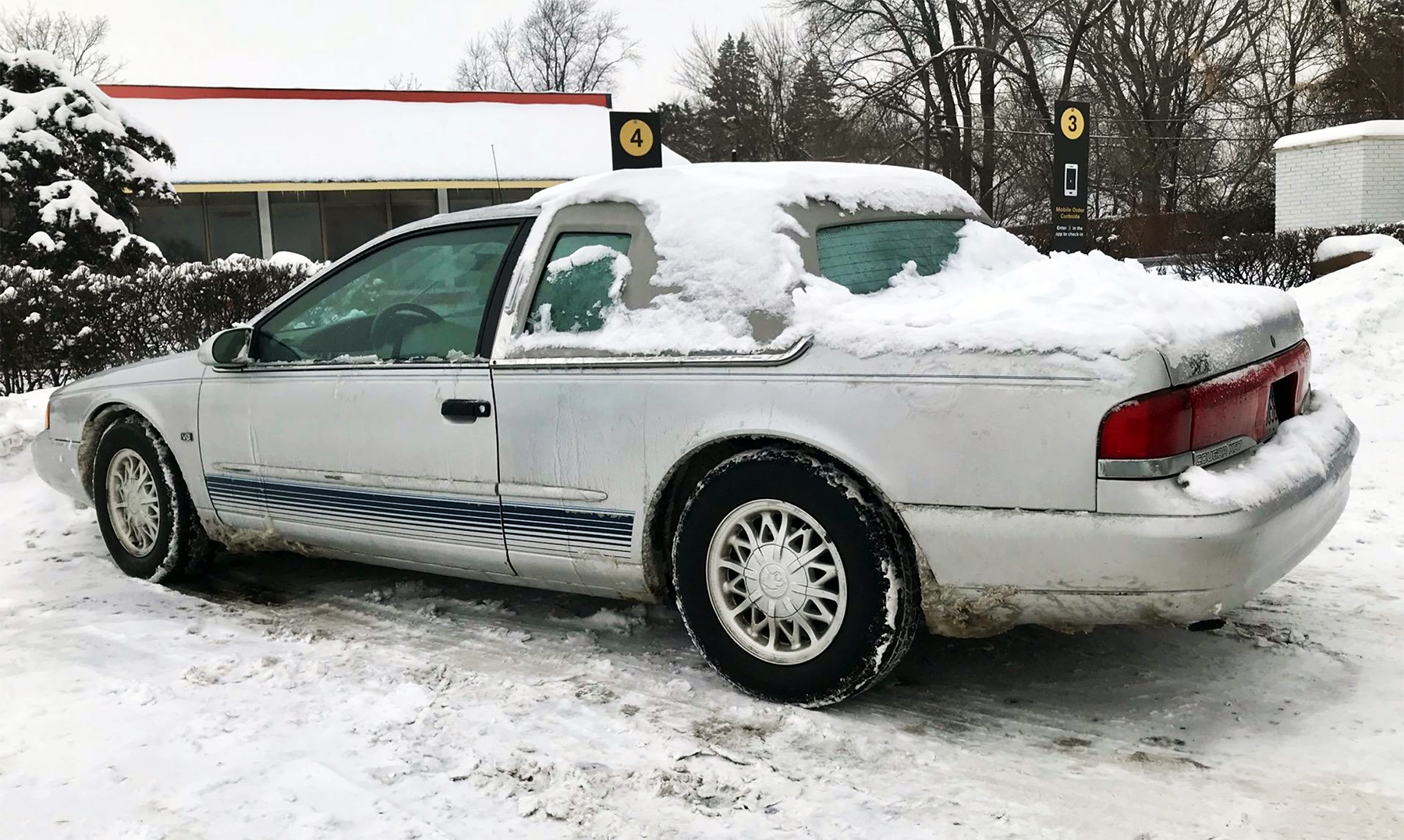 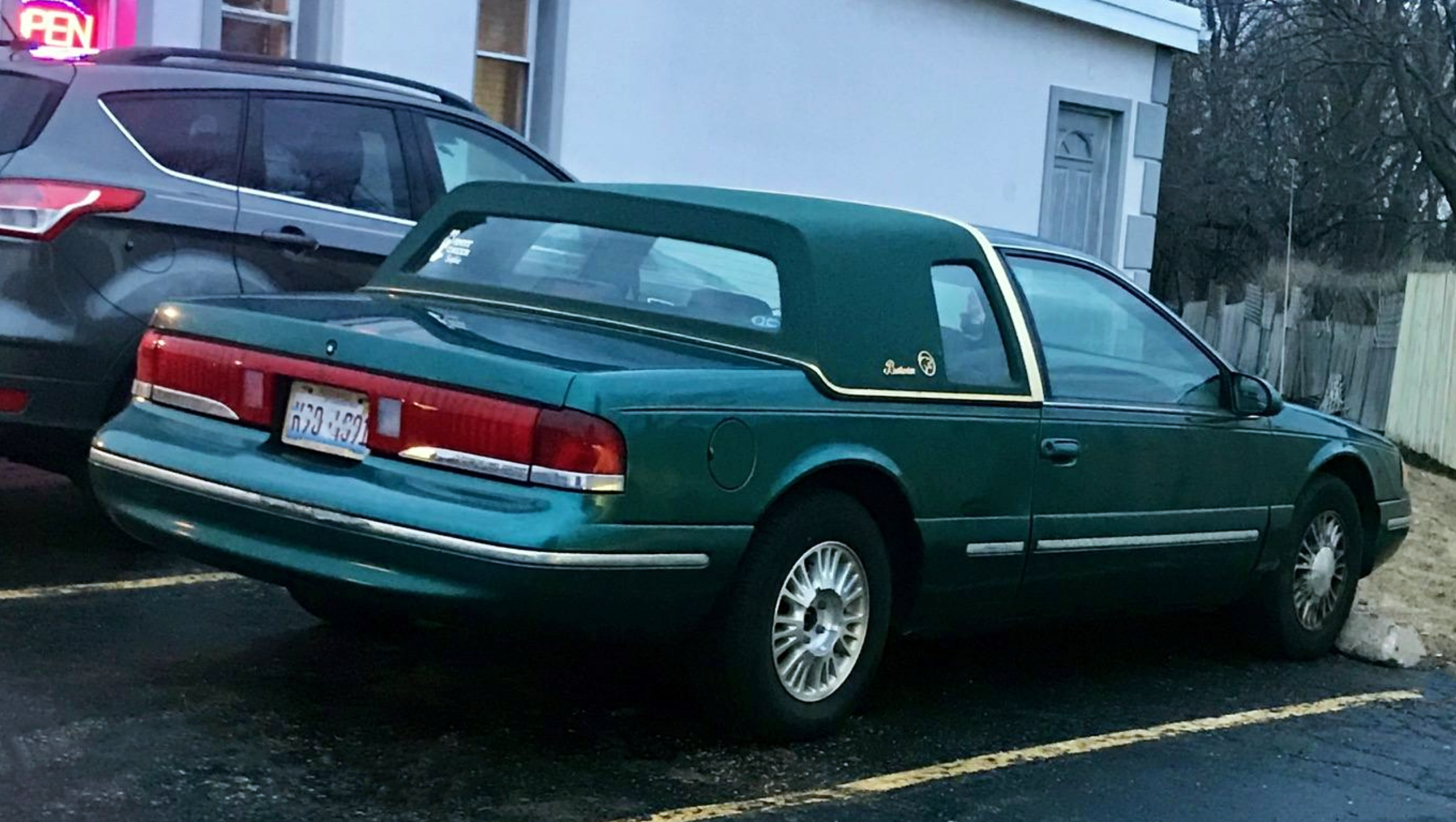 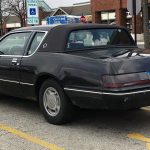 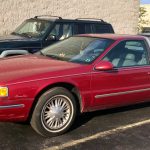 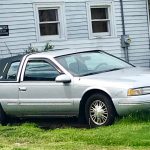 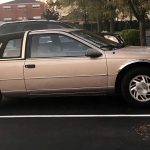 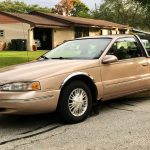 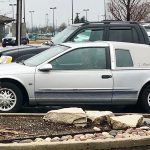 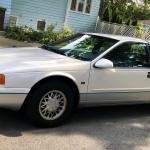 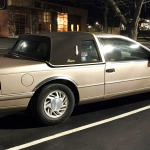 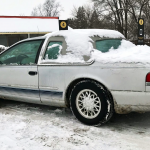 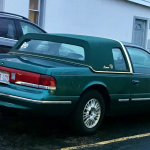 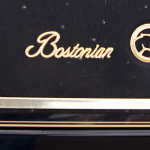 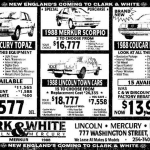