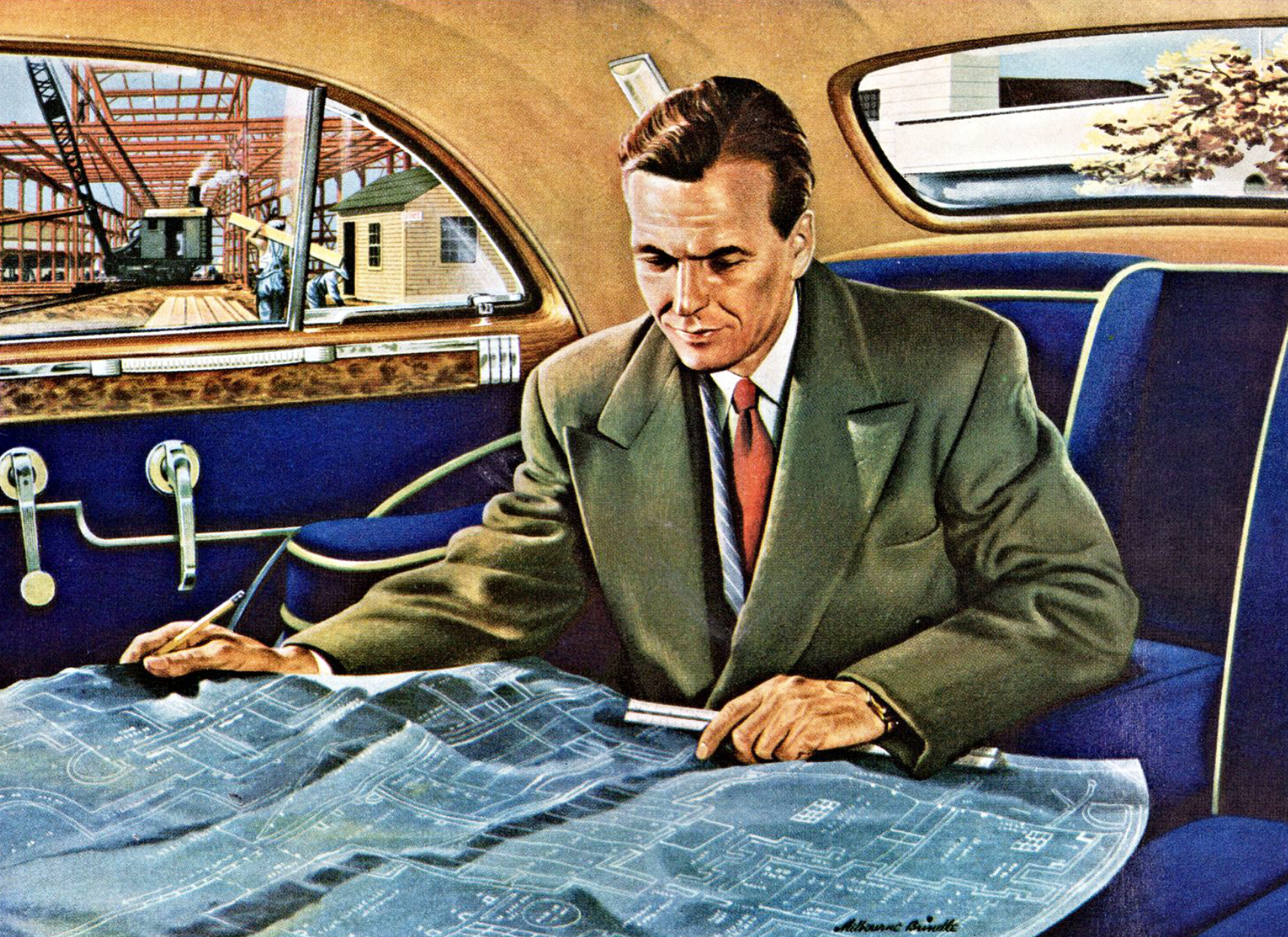 As an automotive journalist, I am not predisposed to know much about fashion. That said, I do know a smartly attired individual when I see one.

One of the many implied promises made by automakers in their advertising is that you will look good in their cars and trucks. Nowhere is that promise laid out more plainly than in the ads collected below.

Also clear is that to reach women back in the day, it was considered necessary to appeal to that demographic’s sense of style.

There is an almost countless number of Cadillac ads featuring women in fabulous dresses, often with their daughters—we’ve only picked a couple of those so as to leave space for other brand ads.

Enjoy the ads, and let us know what you think. Do we need classic fashion back in new-car ads? 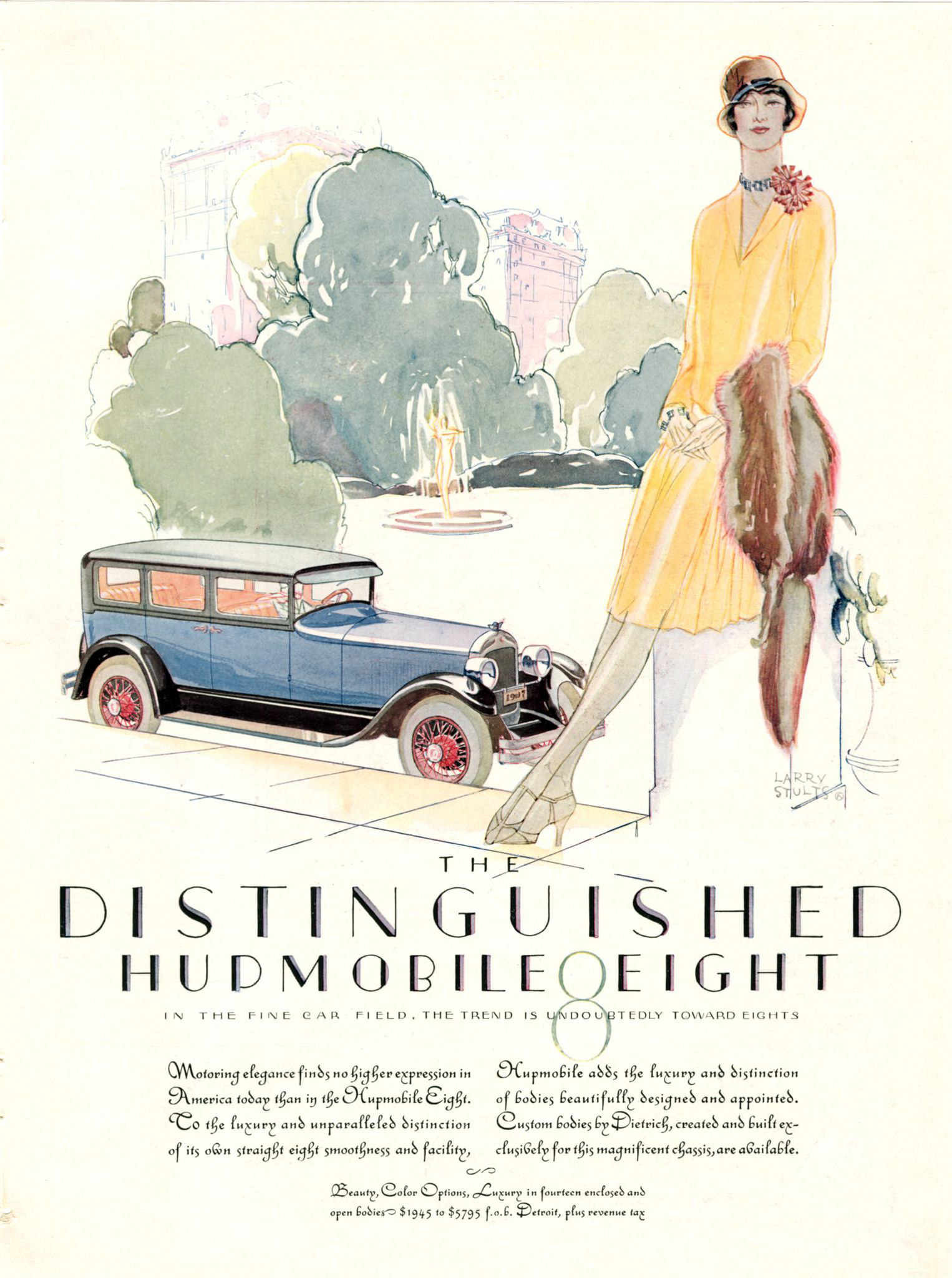 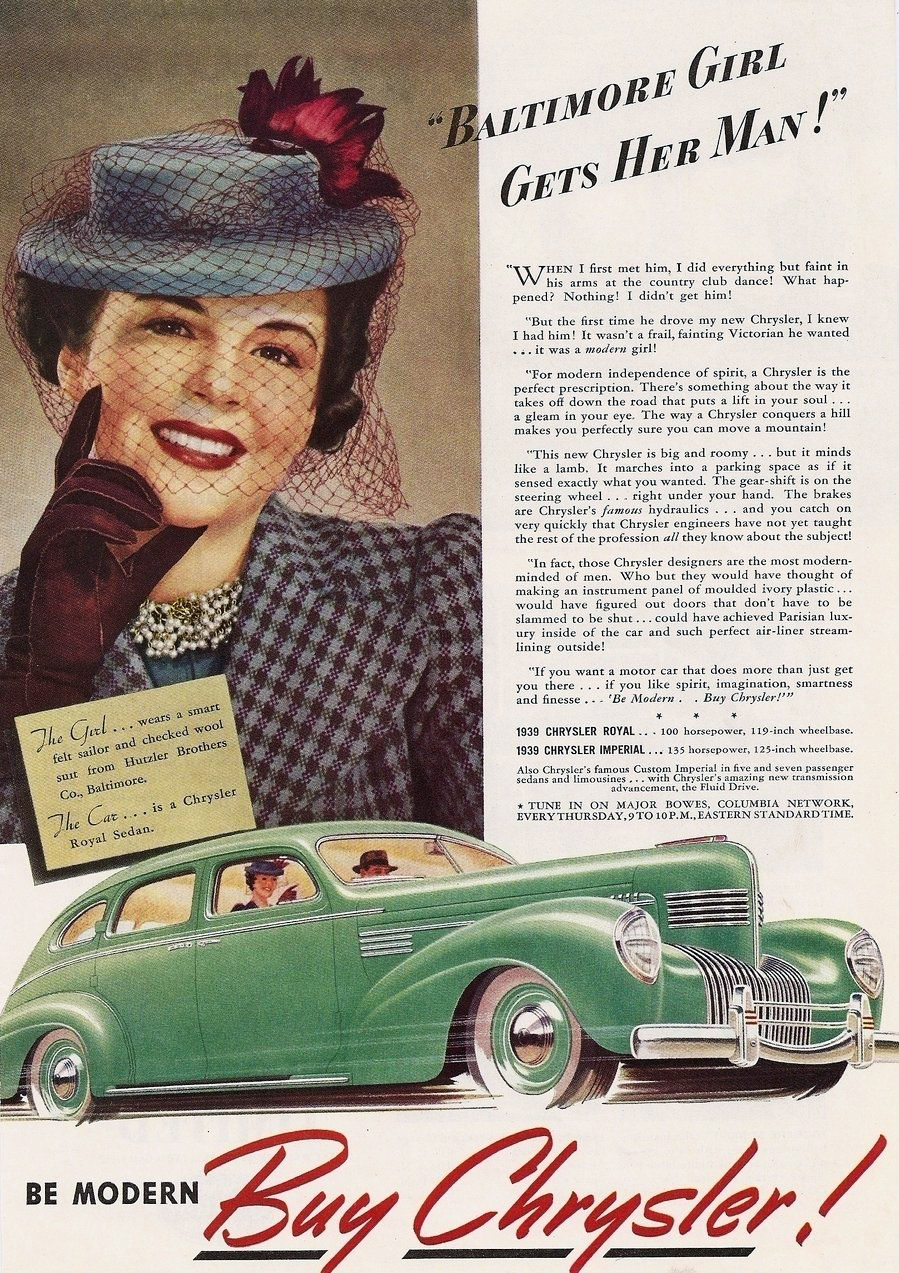 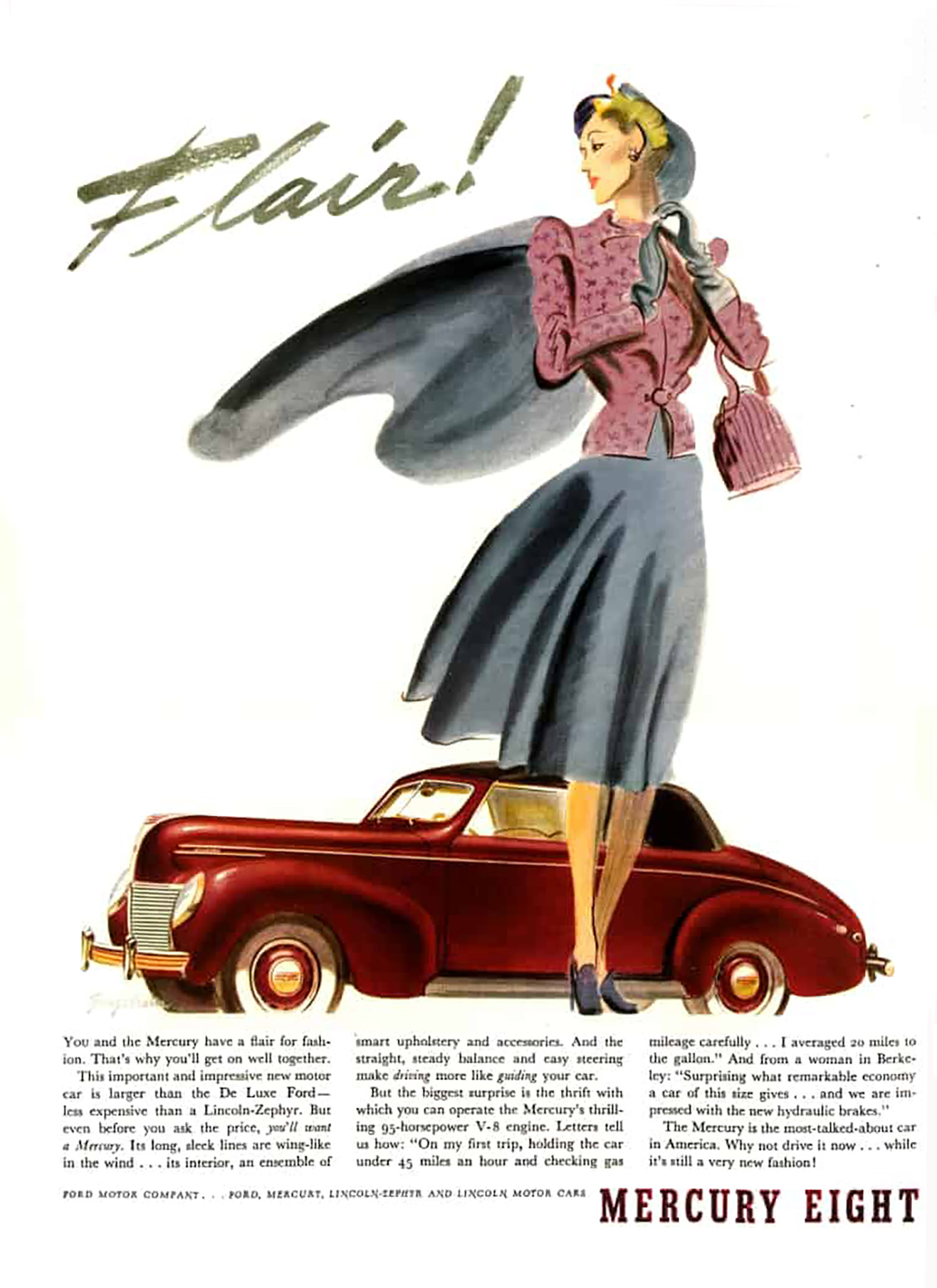 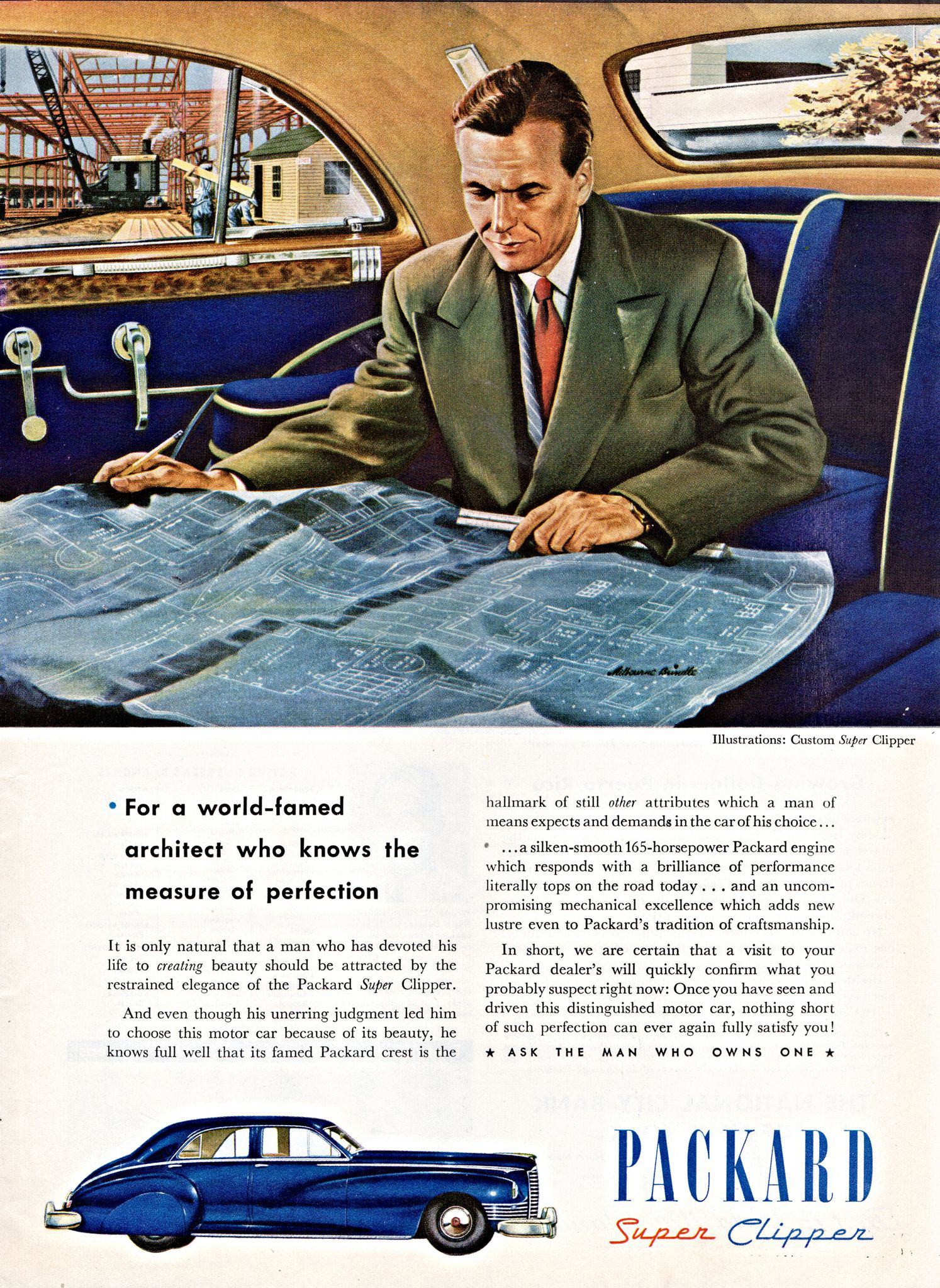 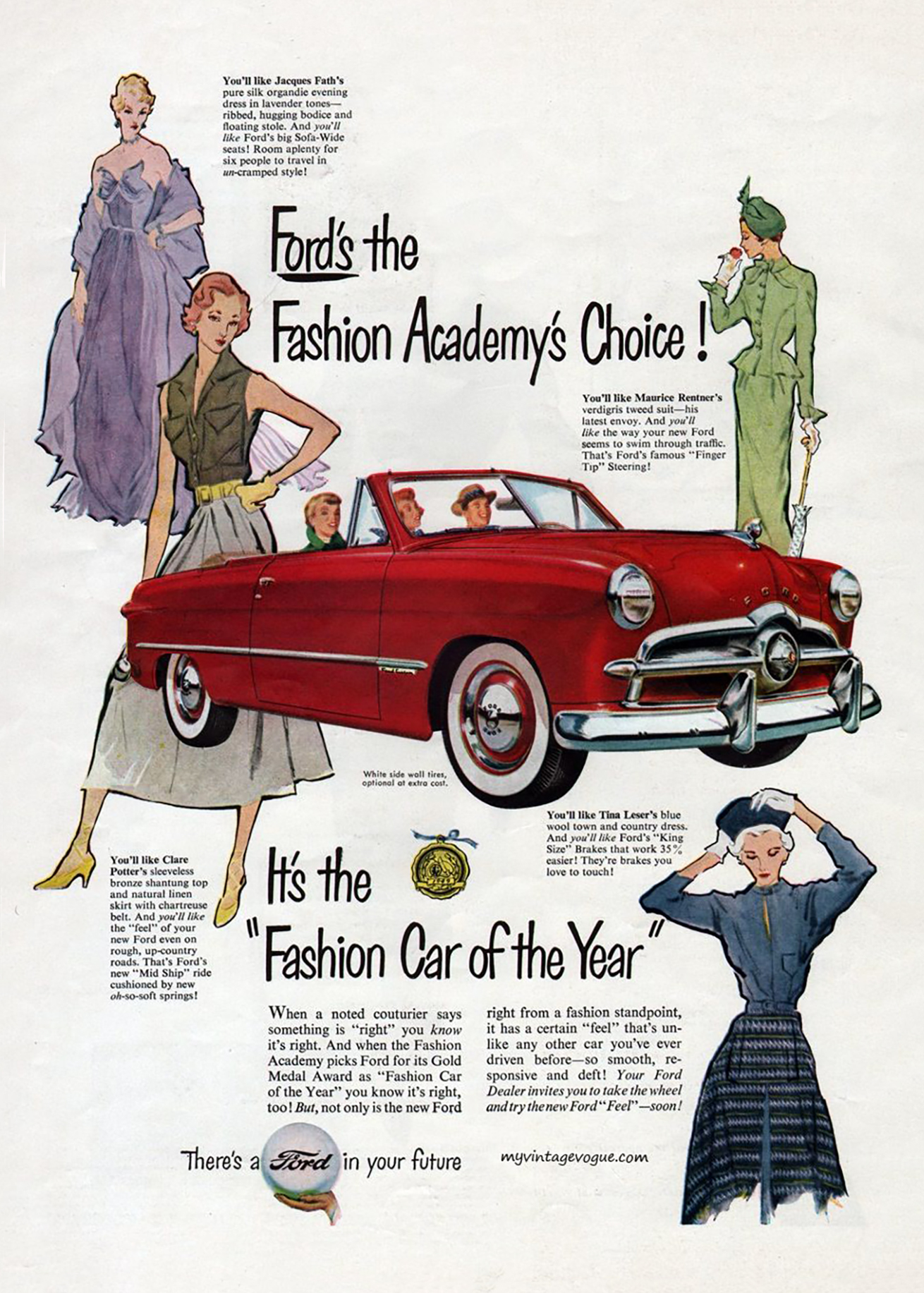 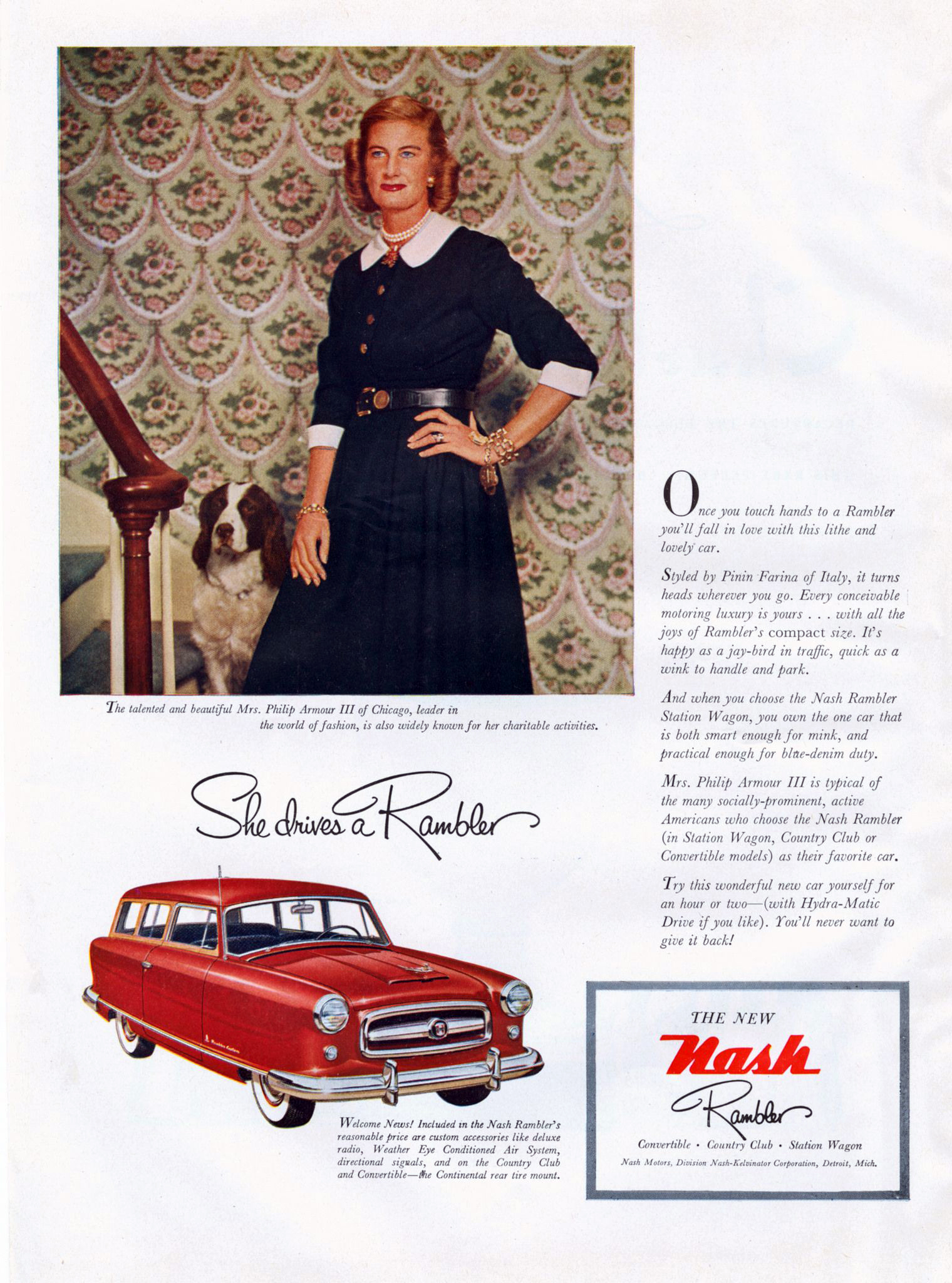 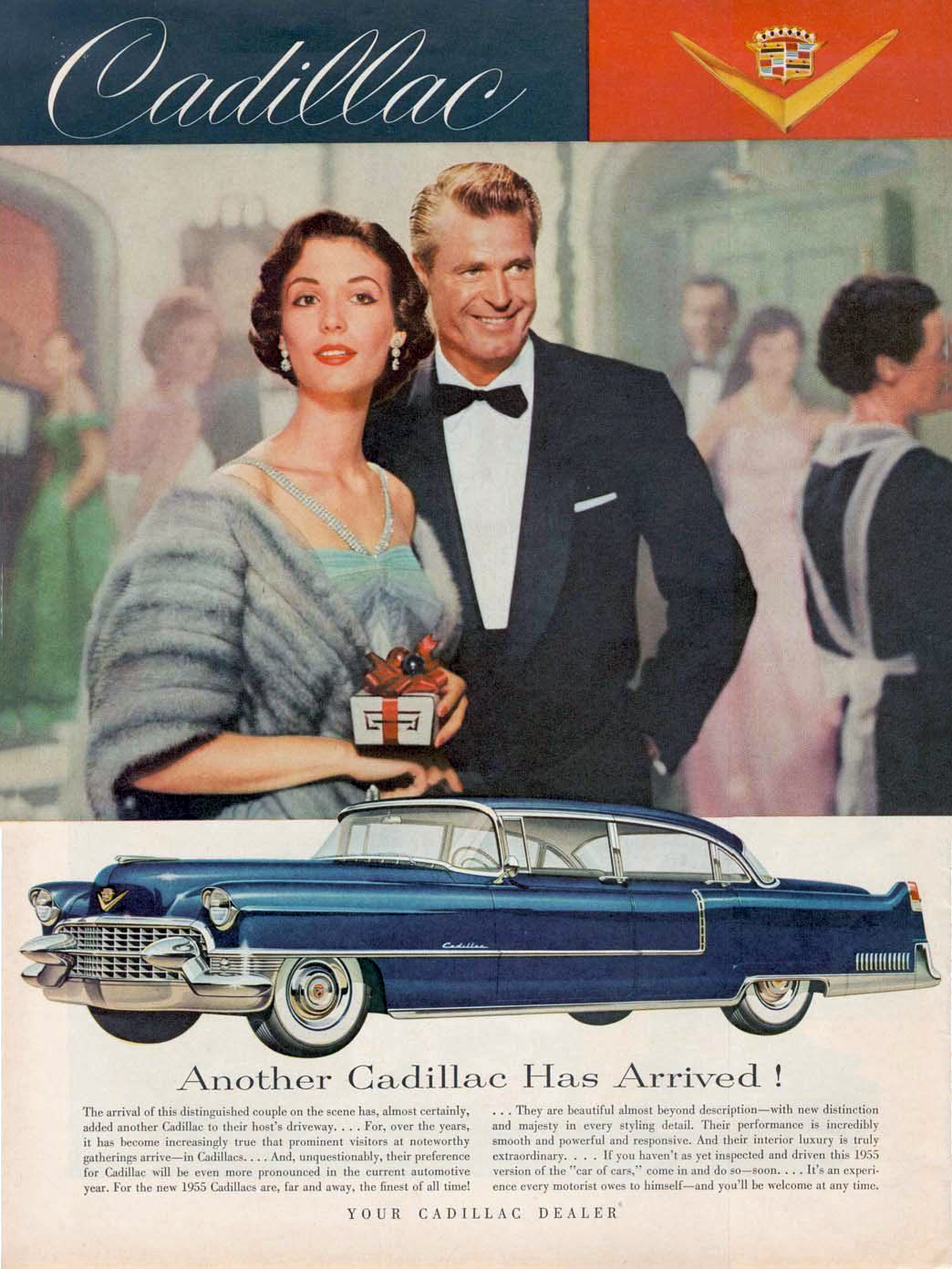 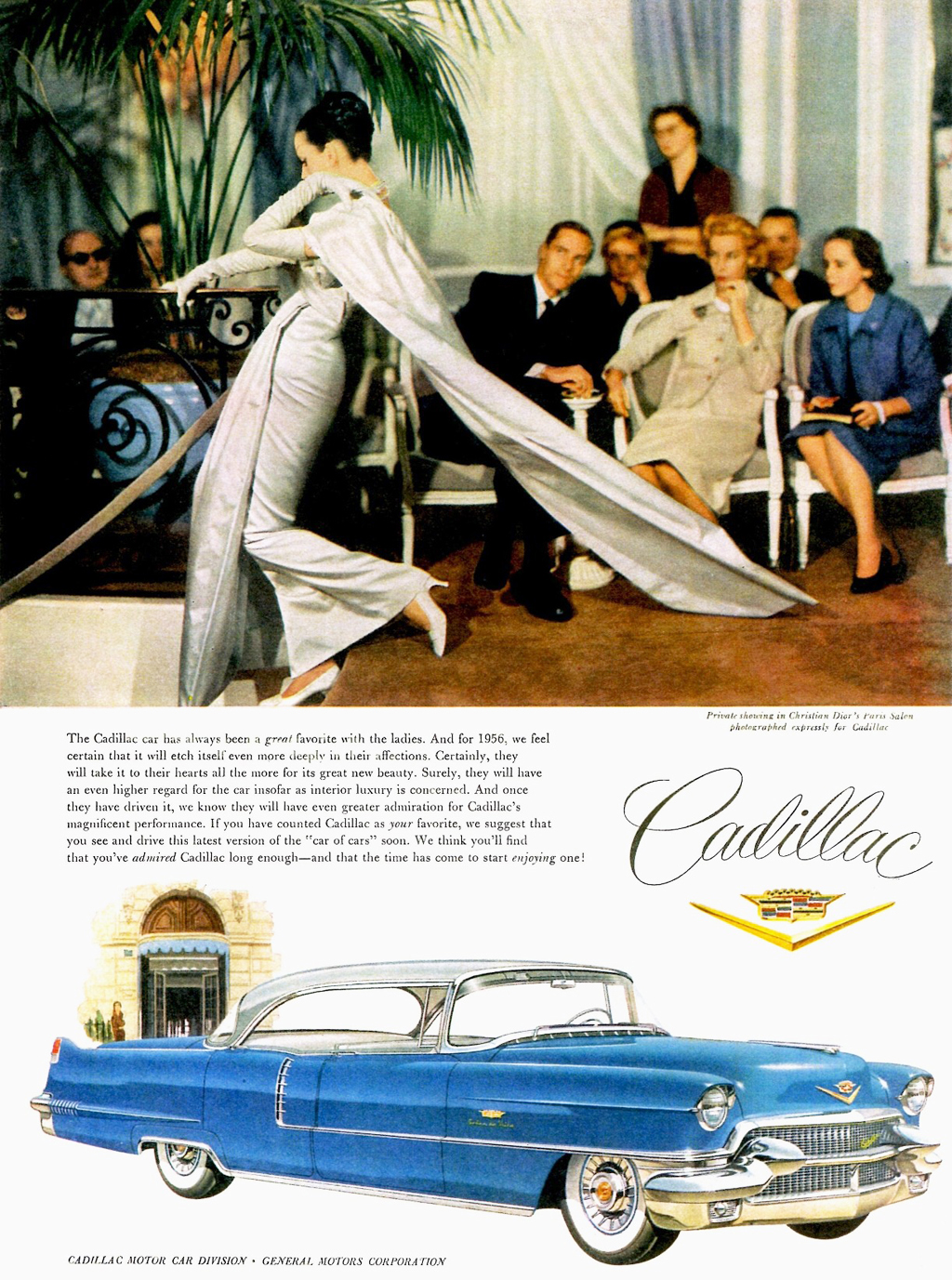 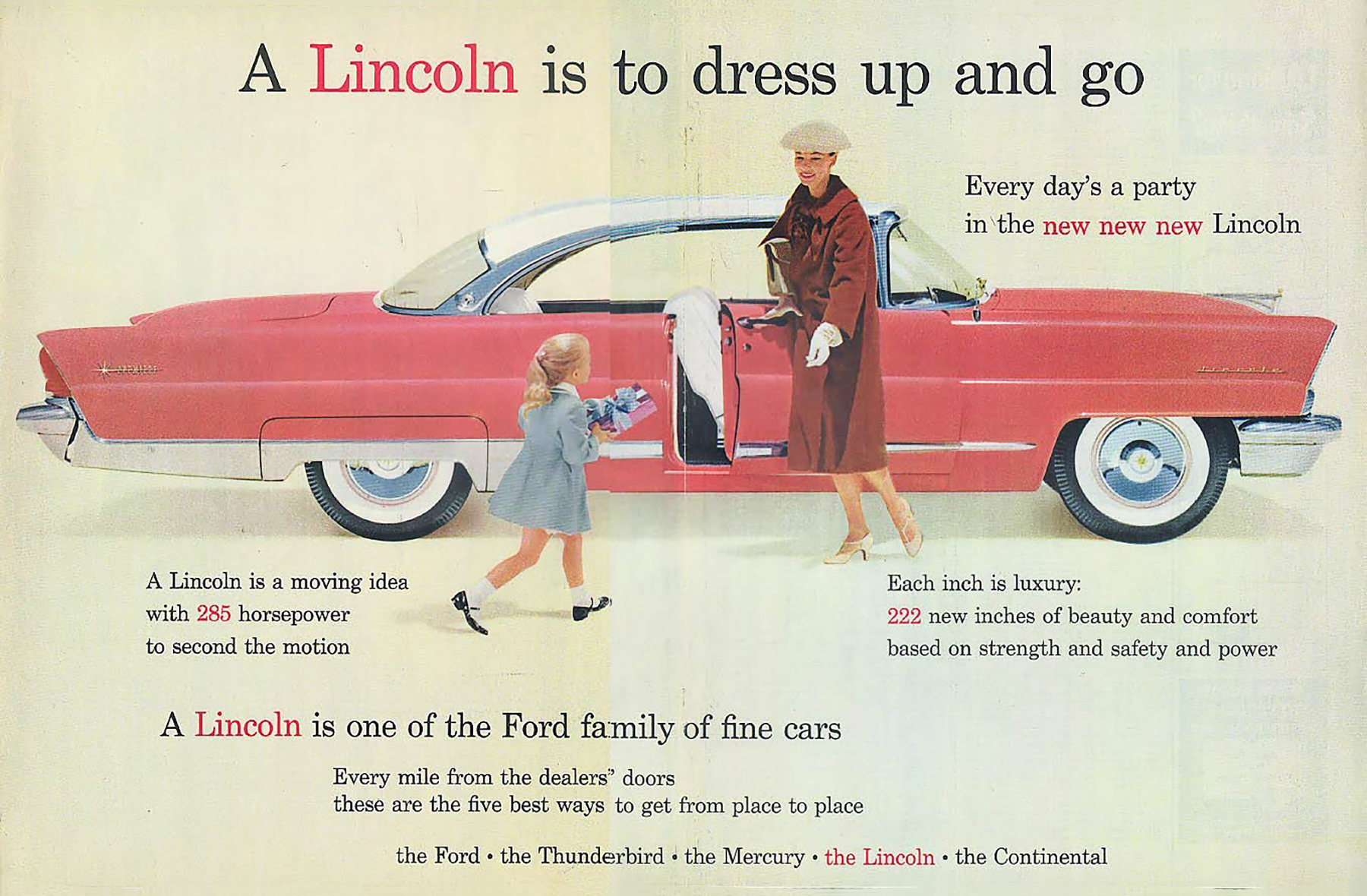 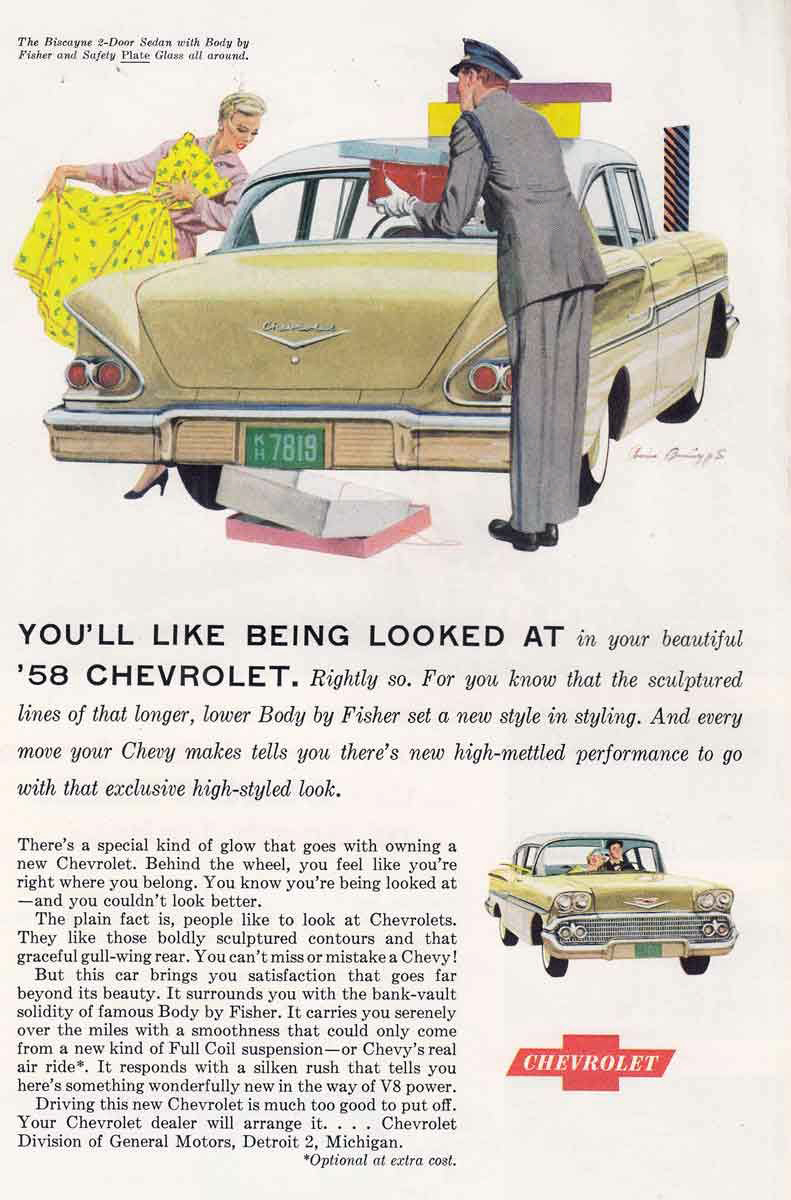 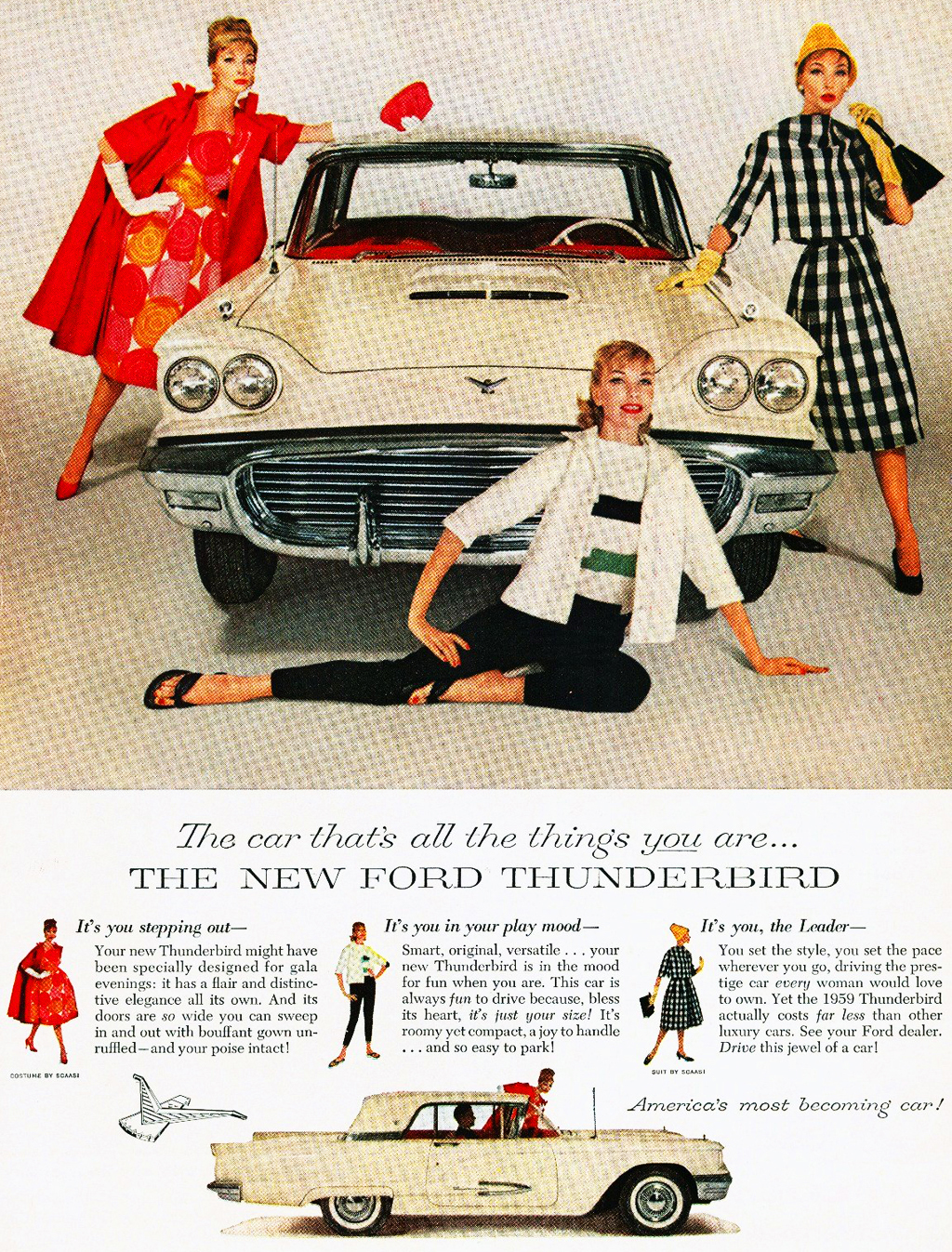 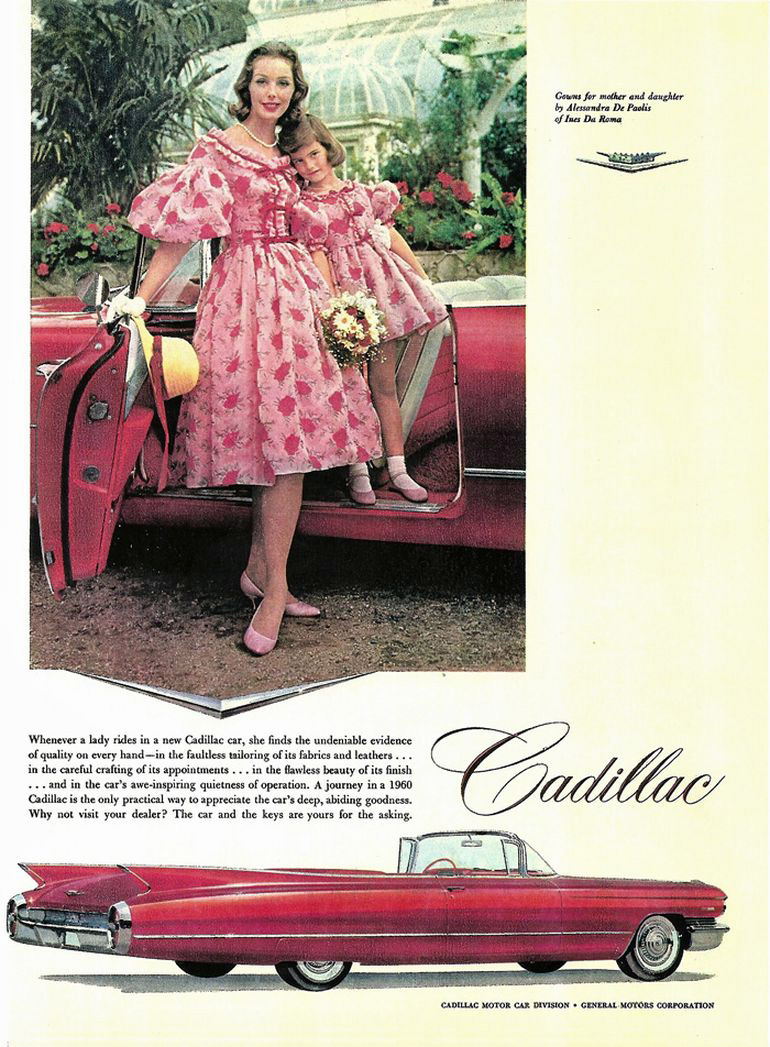 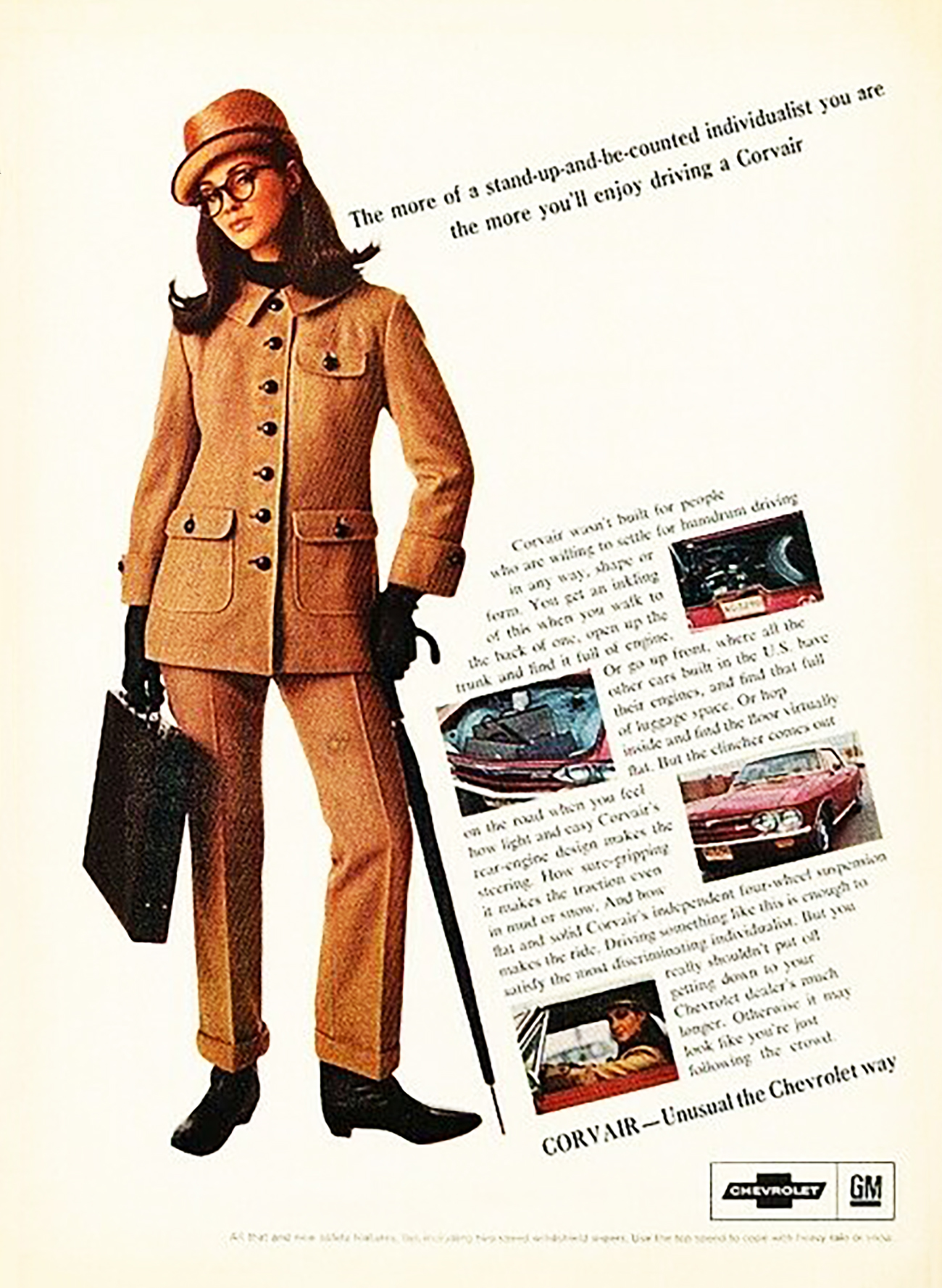 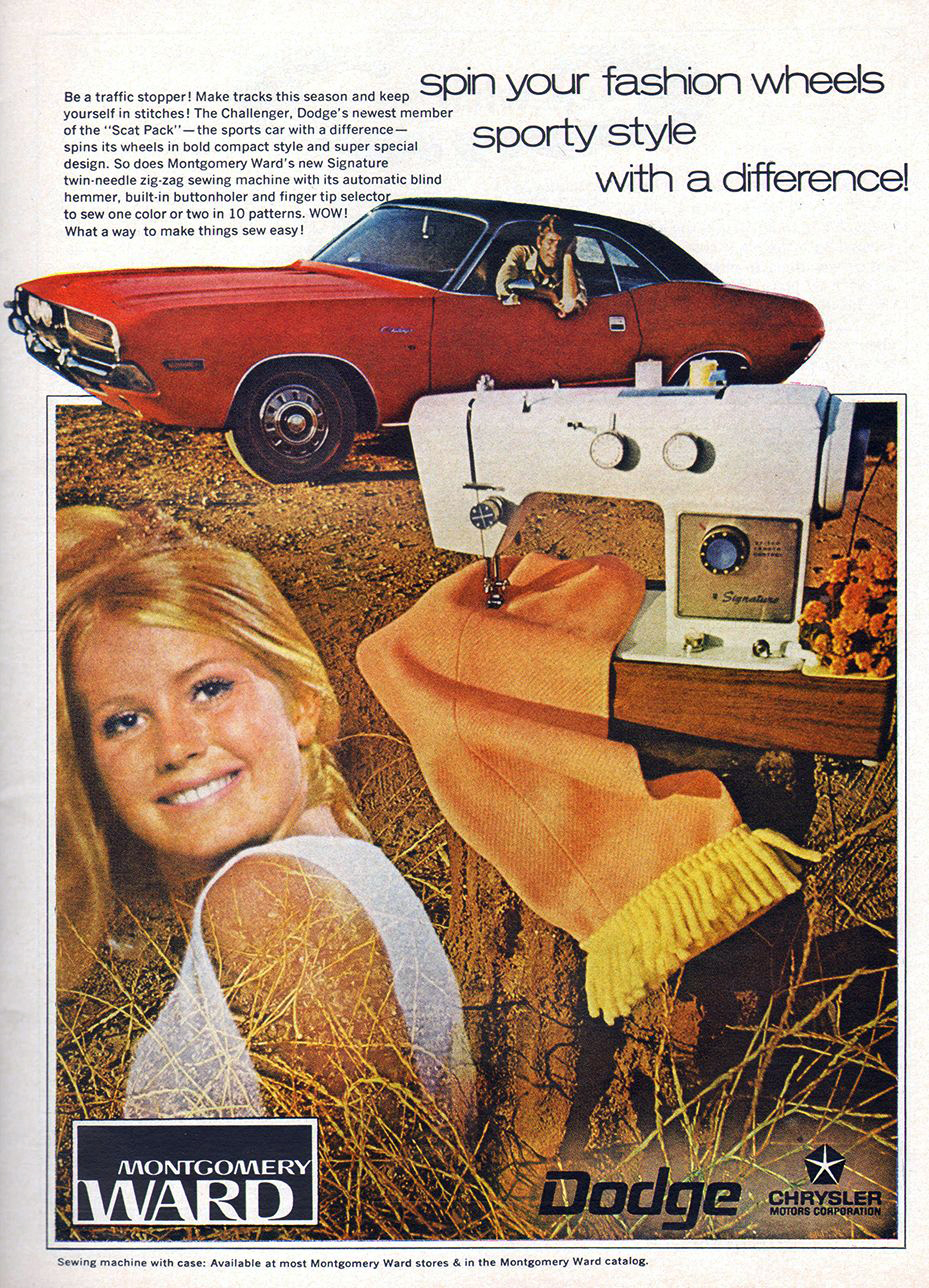 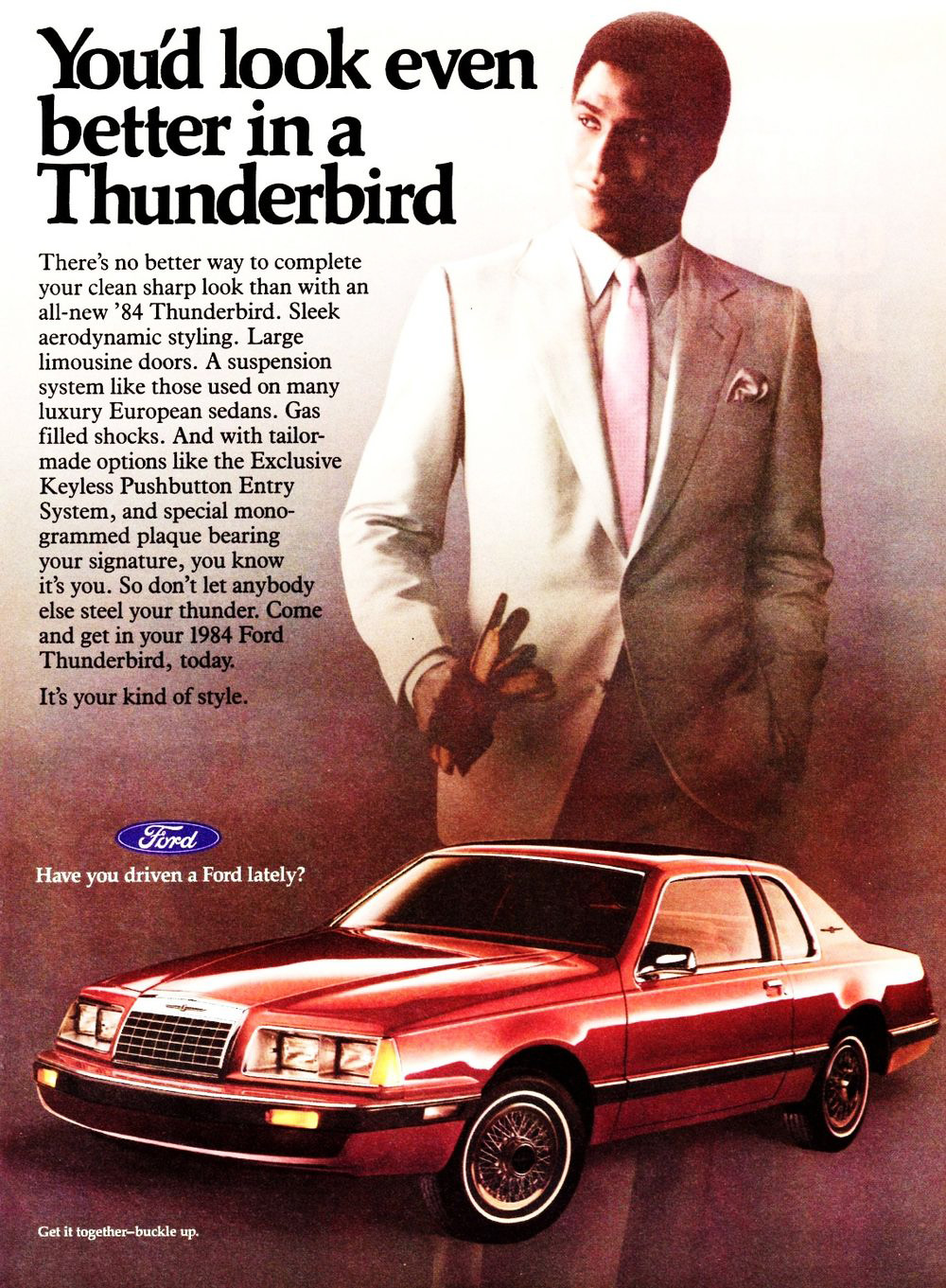