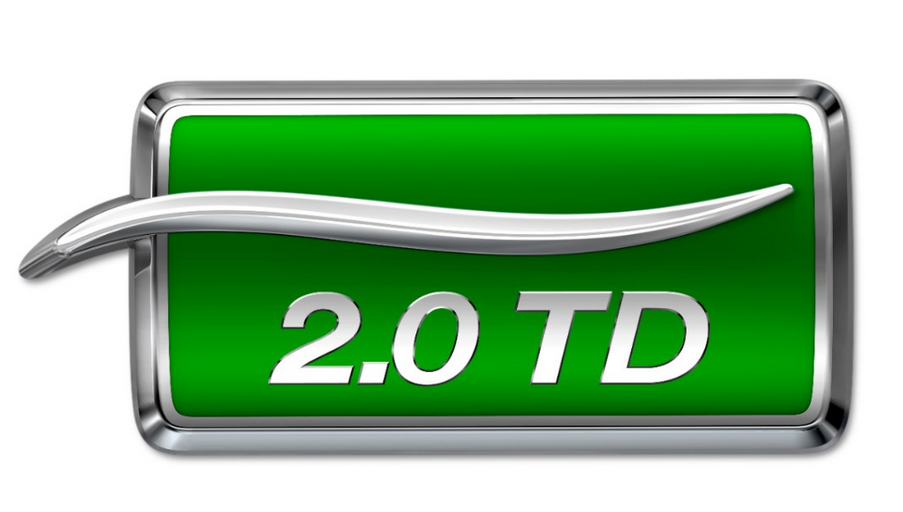 Going diesel need not mean spending a lot of money. All five of these penny-pinching diesels come in comfortably under $30,000.

Even cooler, diesel packs about 12 percent more energy into a gallon than does gasoline, making it an excellent transportation fuel choice.

How much more efficient are diesel-powered cars than their gas-powered alternatives? In some cases, considerably so. The gasoline-powered 2015 Jetta S 1.8T scores an EPA estimated 34 mpg on the highway when equipped with a 6-speed manual transmission. That same Jetta in 2.0T TDI trim earns an EPA rating of 46 mpg on the highway. In this case, the diesel is 35 percent more efficient than the already-frugal gas-powered Jetta.

One concern shoppers may have is the cost of diesel ownership. Indeed, diesel-powered vehicles do cost more than their gas-powered alternatives. Typically, a diesel version of a given model will run $1500-$3000 more than a gasoline model, though the actual price difference is usually obfuscated by differing content and trim levels.

For shoppers who are thinking about a diesel-powered vehicle for their next car or truck but are concerned about the price, we have listed below the five cheapest diesels now available. Note that four of the five cars below are Volkswagen models. This should come as no surprise, as VW (and sister-brand Audi) products accounted for around 80 percent of total U.S. diesel sales last year. 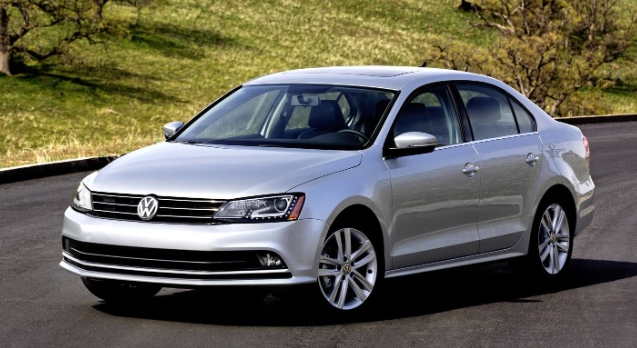 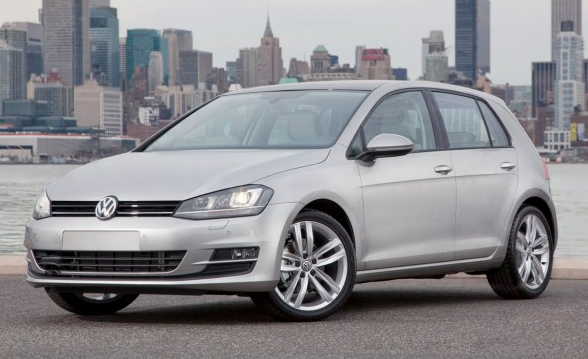 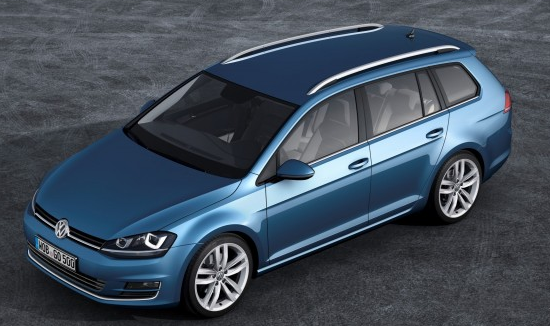 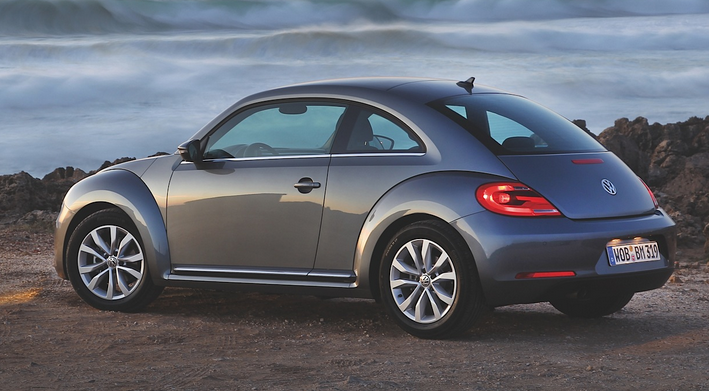 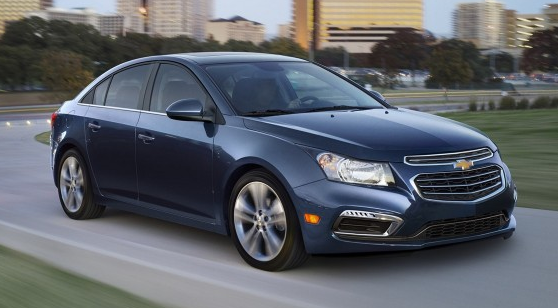