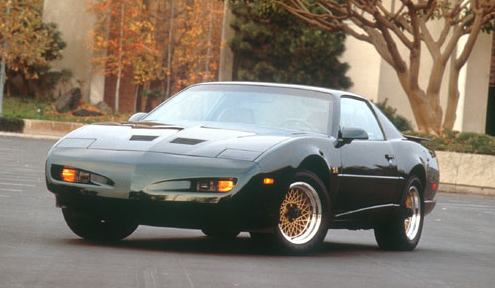 We’ve looked at The Most-Powerful American Cars of 1980, and The Most-Powerful American Cars of 1986. Here we’ll skip ahead another half decade to 1991. Maybe we should say leap ahead. Compared to our top five 1986 cars, our 1991 most-muscular rides come in at an average 277 horsepower, a solid 58-horse bump. Credit improved fuel-injection systems, and a mighty (and seriously expensive) topline Corvette that shattered the 300-horsepower barrier.

Our list is comprised of four V8-powered cars, and one turbocharged-V6 ringer (more on that below).

The Most-Powerful American Cars of 1980

The Most-Powerful American Cars of 1986

As if the base Corvette’s 245-horsepower V8 wasn’t enough, serious performance seekers with deep pockets could opt for the ZR-1 package and the 32-valve 5.7-liter V8 that came with it. At $31,683, the ZR-1 package about doubled the price of a ‘Vette. 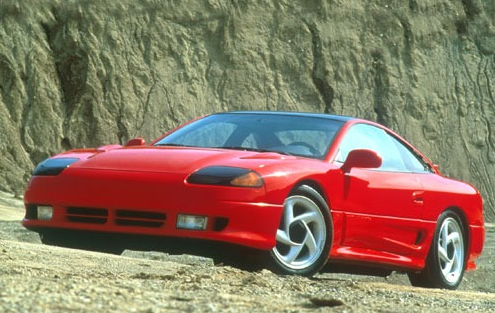 Not really American, the Dodge Stealth was really a thinly disguised Mitsubishi 3000 GT. Interestingly, the Stealth could be had with a feeble base V6 not available on the Mitsubishi, but was also offered in topline R/T trim, a mirror of the 3000 GT VR-4. As such, the Stealth sported a potent 300-horsepower twin-turbo 3.0 V6, as well as all-wheel drive and 4-wheel steering. 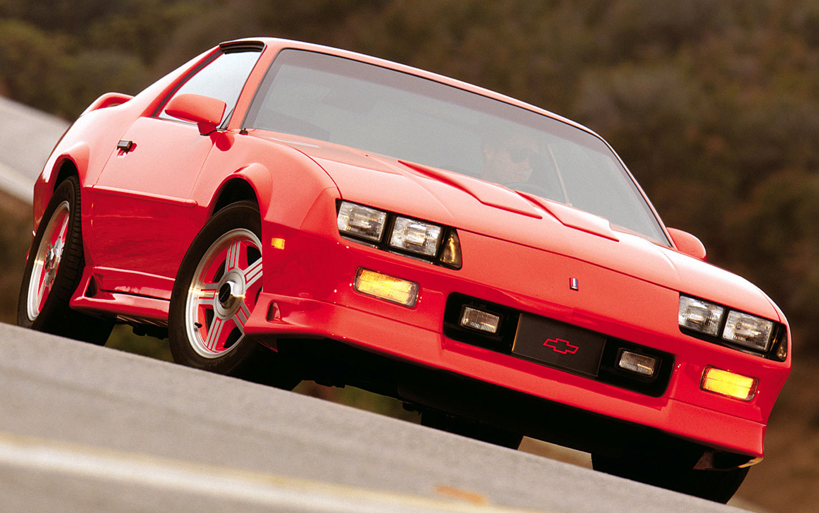 Plucked straight from the Corvette’s engine bay, Camaro’s 5.7-liter V8 could only be had in topline Z28 models. At $350, the 5.7 seems like something of a deal, but was available only with the $515 automatic transmission. 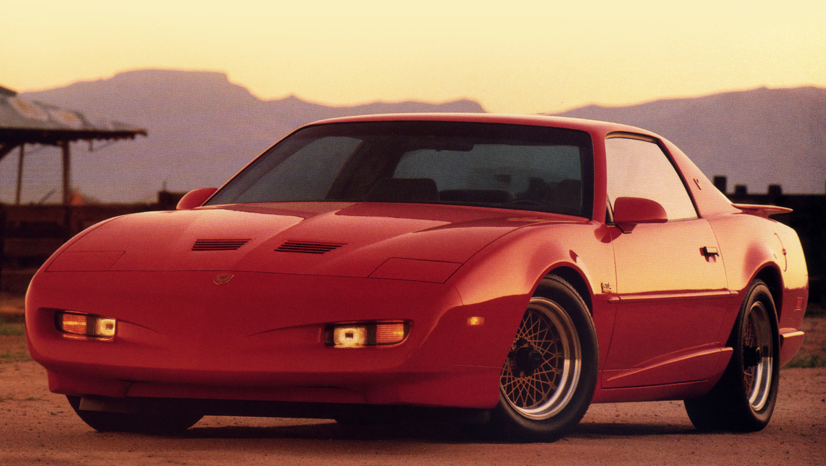 Limited to Z28 models on the Camaro side, the 5.7-liter V8 was available on three Firebird models for 1991. Oddly rated 5 horsepower lower than it was in the Z28, the burly V8 was a $1045 option on Formula models, $300 on the Trans Am, and standard on the topline GTA. Also standard on the GTA was a $245 Performance Enhancement Group that was required on Formulas and Trans Ams ordered with the 5.7. 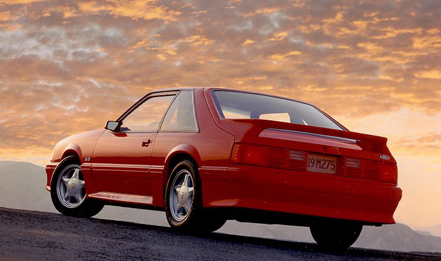 Standard on LX 5.0 and GT models, the 5.0-liter V8 was known for its willingness to rev and, on LX models, affordability. With only a 105-horsepower 2.3-liter four-cylinder engine and the 225-horse V8 available for 1991, Mustang shoppers were forced to firmly commit to economy or serious performance.