It happened to the Ford Thunderbird in 1980, and it was about to happen to General Motors’ “E-Body” cars in 1986–a downsizing so dramatic and so incredibly unpopular as to render classic model names moot in the eyes of new-car shoppers.

Model-year 1985 would prove to be the last year the Buick Riviera, Cadillac Eldorado, and Oldsmobile Toronado would ride on GM’s 114-inch E-Body architecture. For 1986, all three cars would be redesigned and substantially slimmed down on a new 108-inch wheelbase. Stretching just 188 inches, the 1986 Riviera was a full foot and a half shorter than the ’85.

Another milestone: 1985 would also see the last Riviera convertible. 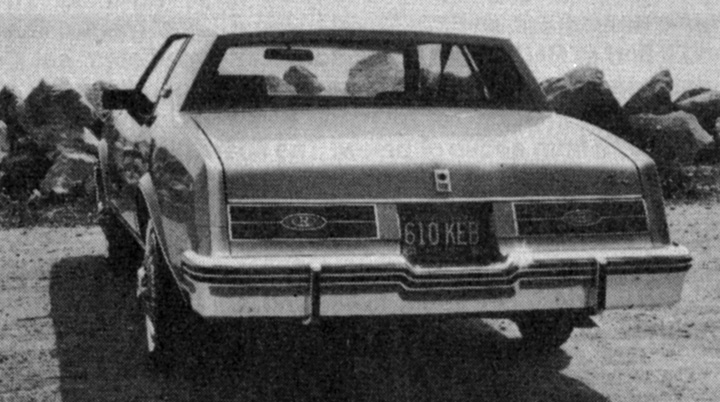 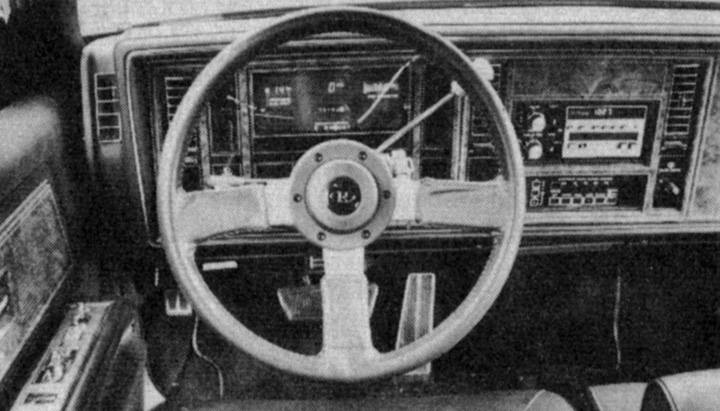 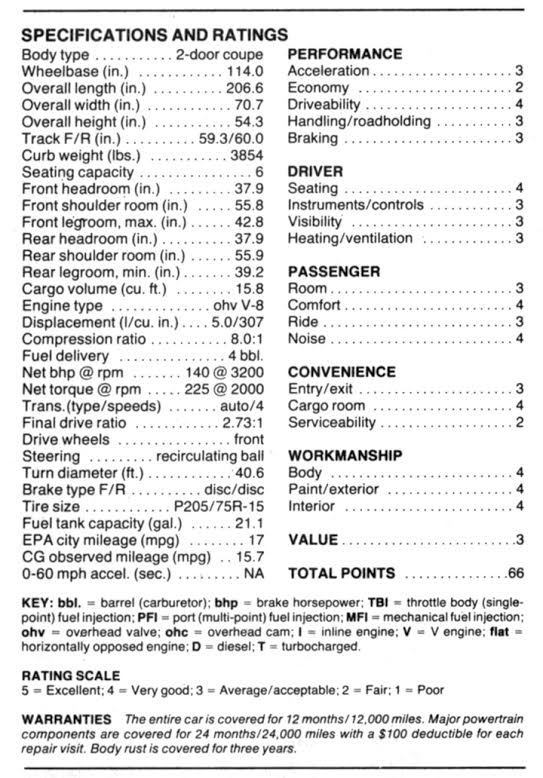