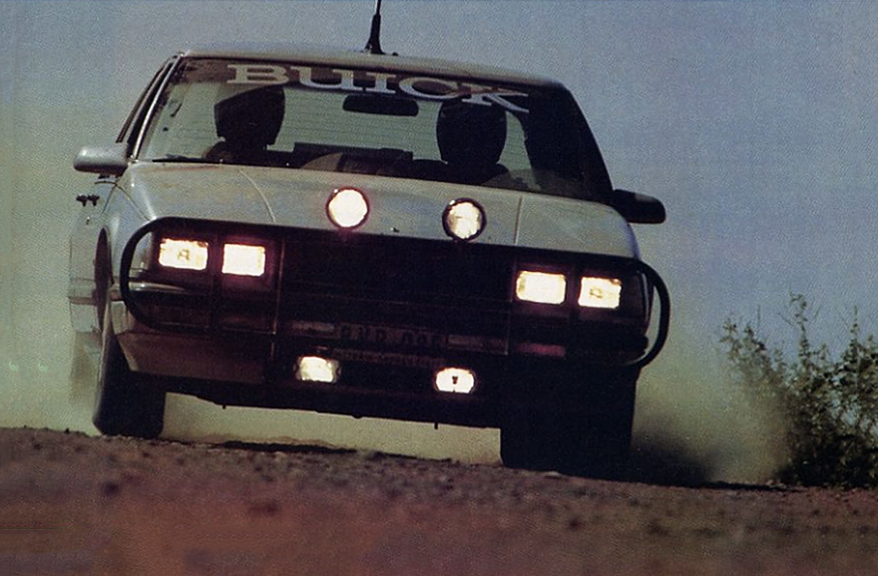 Which of the following events was more jarring? The addition of Elmo to the cast of Sesame Street, or the introduction of a front-wheel-drive Buick Electra? Both events, coincidentally, took place in 1985, and both events were met with a certain amount of grumbling.

For parents pressed to watch Sesame Street with their kids, the appearance of Elmo meant enduring a new segment of the popular children’s program aimed specifically at toddlers–something that made the show a tougher watch for parents of somewhat older kids. As for the Buick, the downsized, front-drive update of a brand staple unnerved many brand loyalists, most of whom weren’t buying the whole sportier/more-efficient argument.

Also interesting about 1985 is the number of turbocharged vehicles available for sale that year. Our somewhat randomly amassed collection of ads features four such vehicles. If you’ve ever spent time with any of the cars shown below, please tell us about it. We always appreciate hearing about the autos that once occupied our readers’ garages. 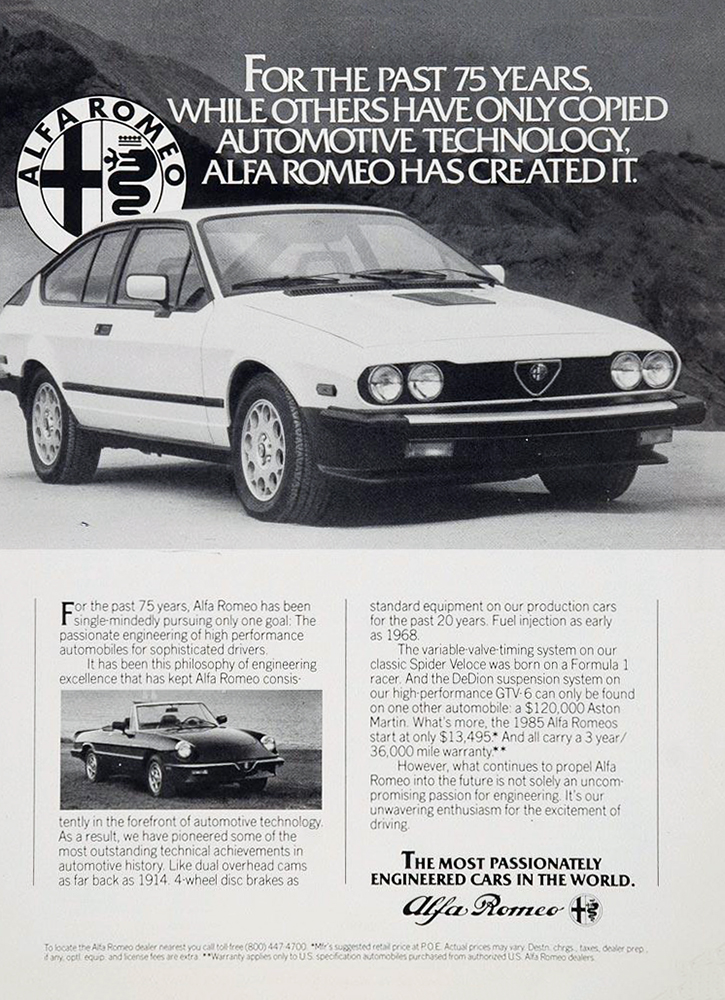 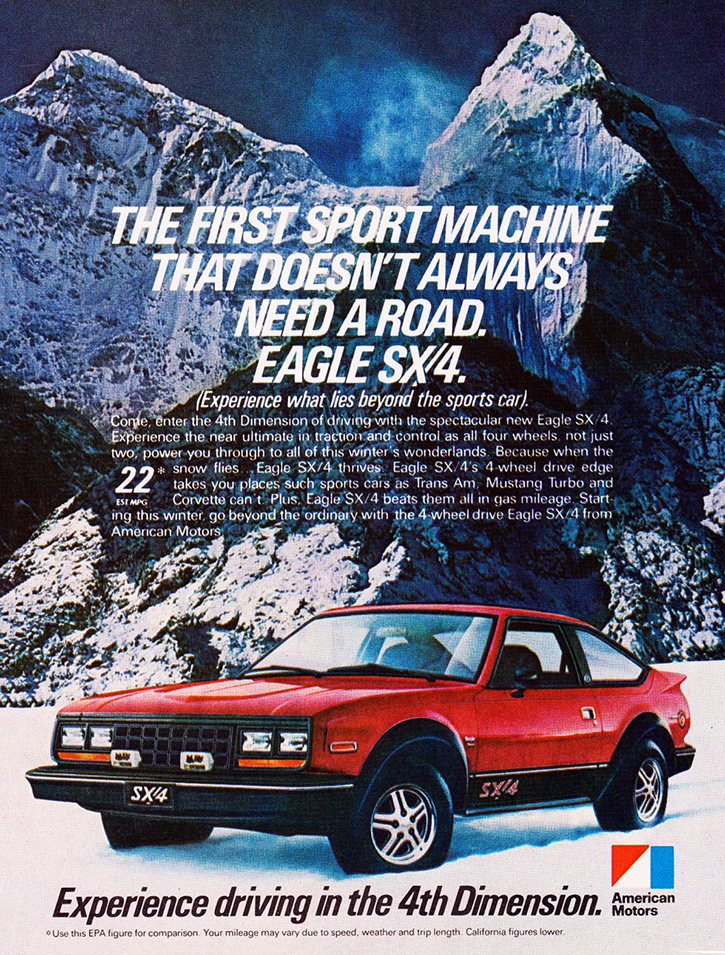 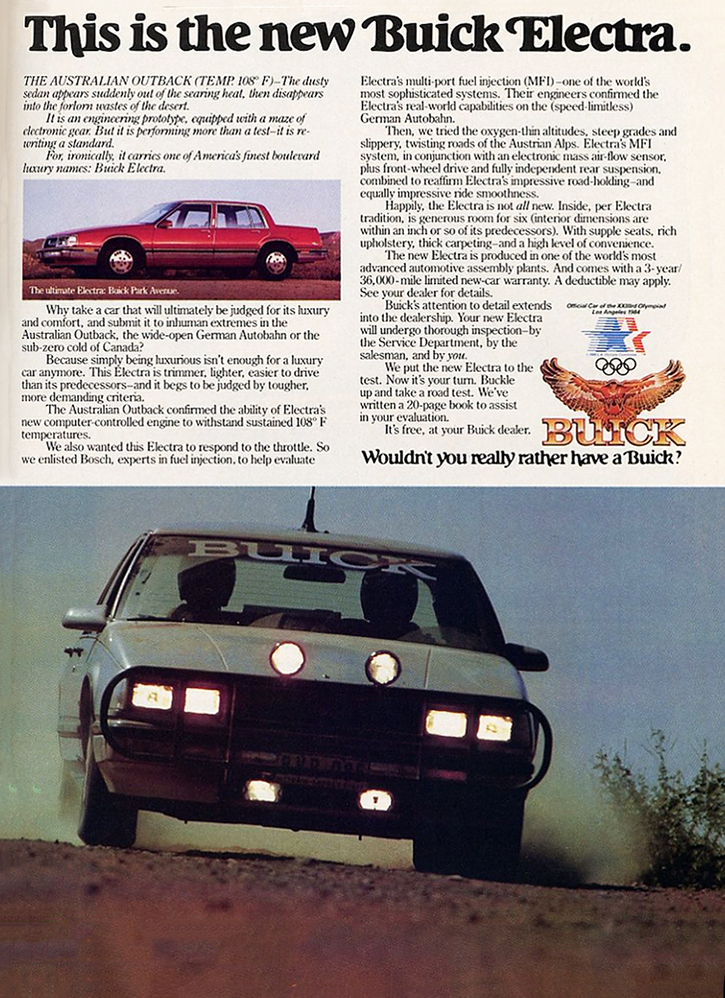 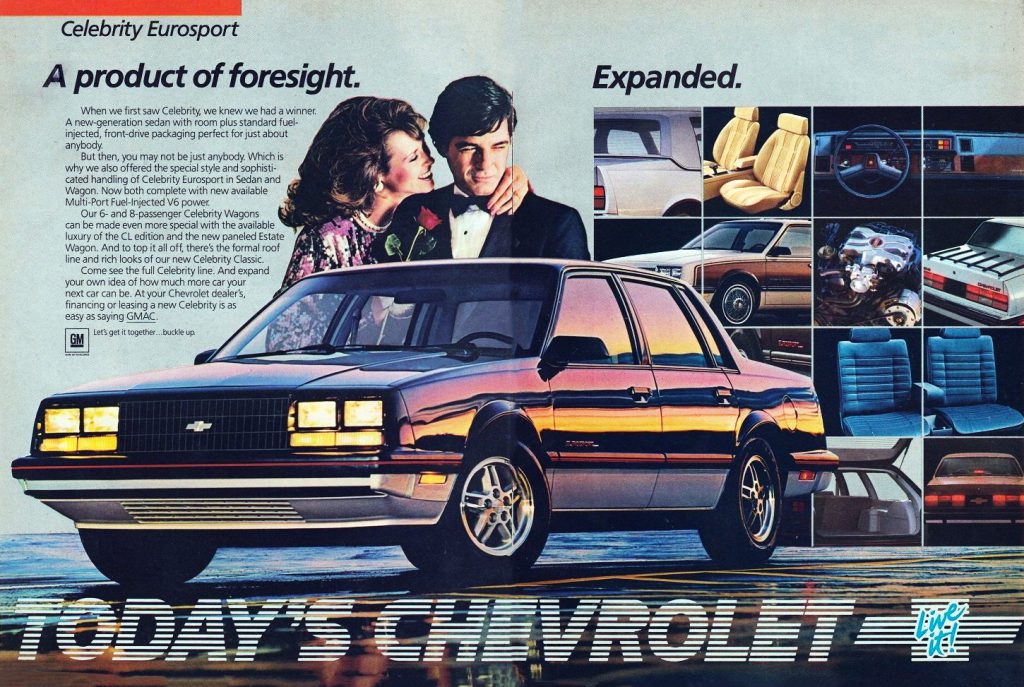 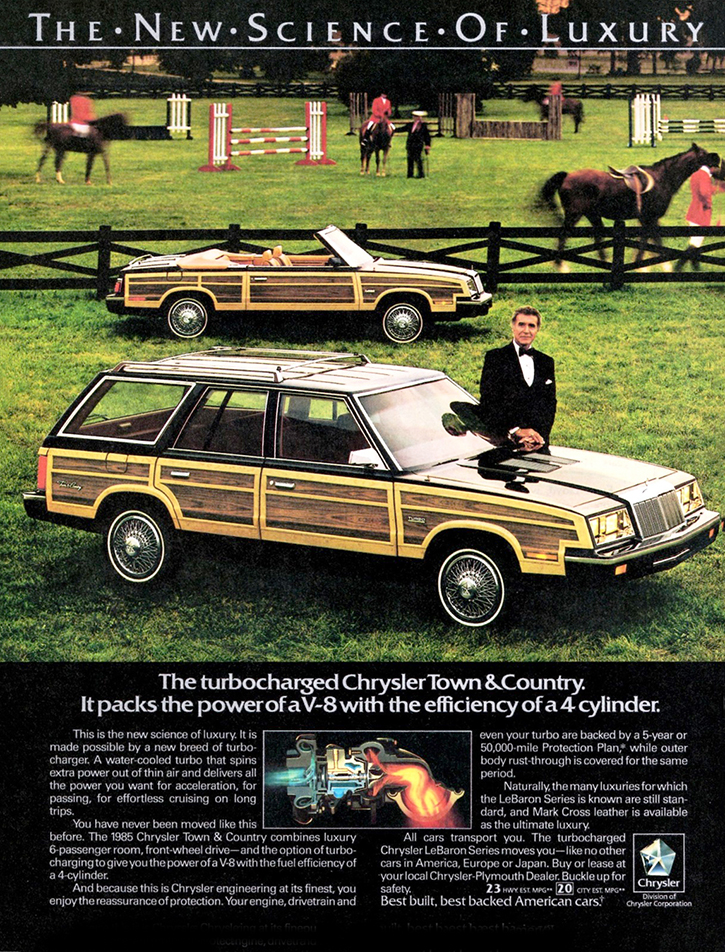 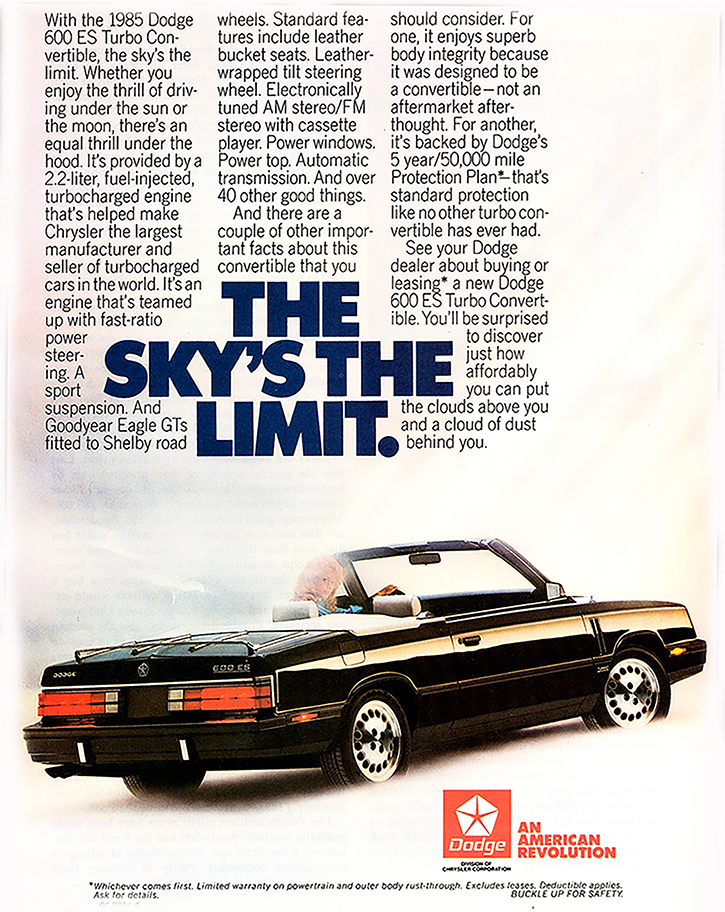 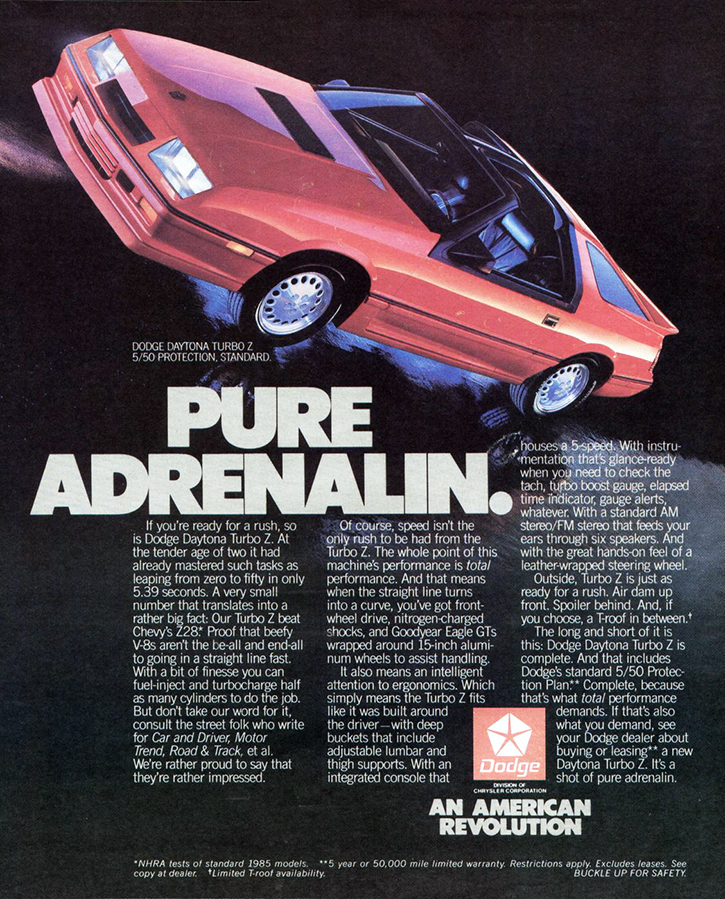 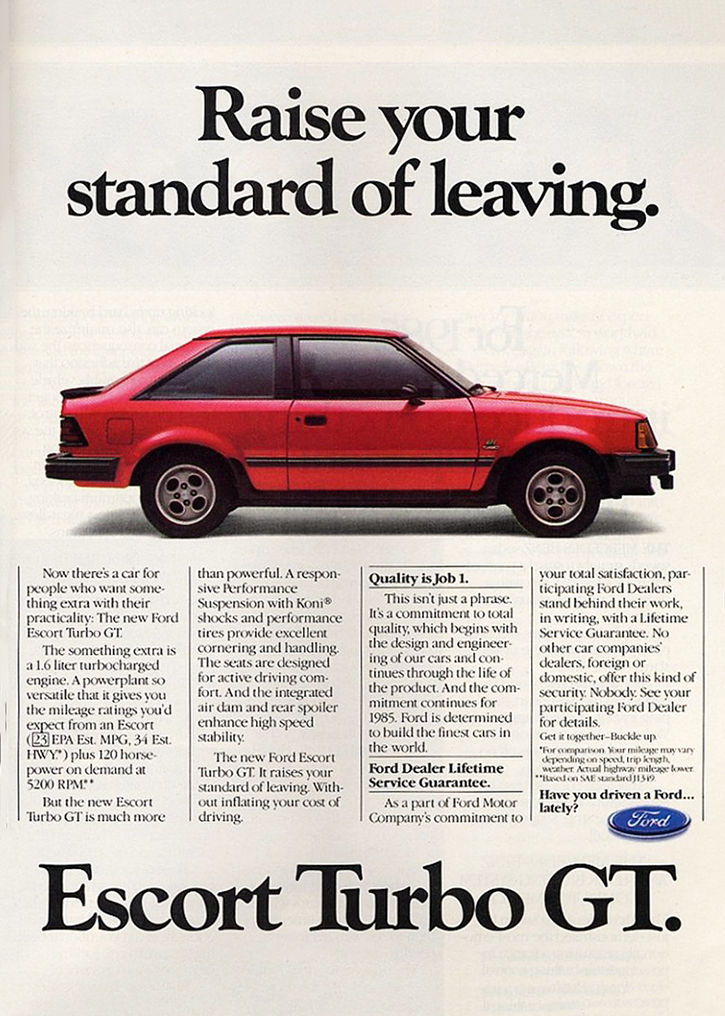 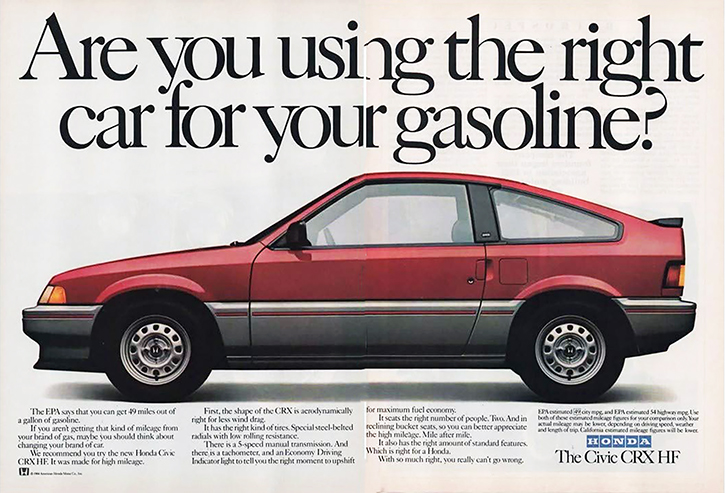 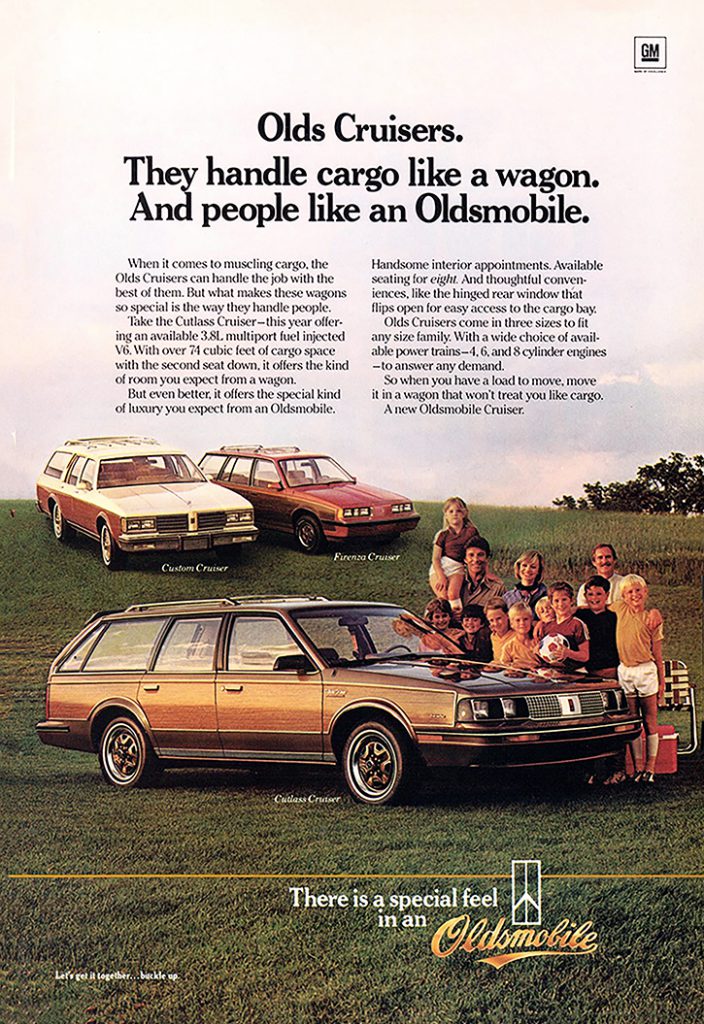 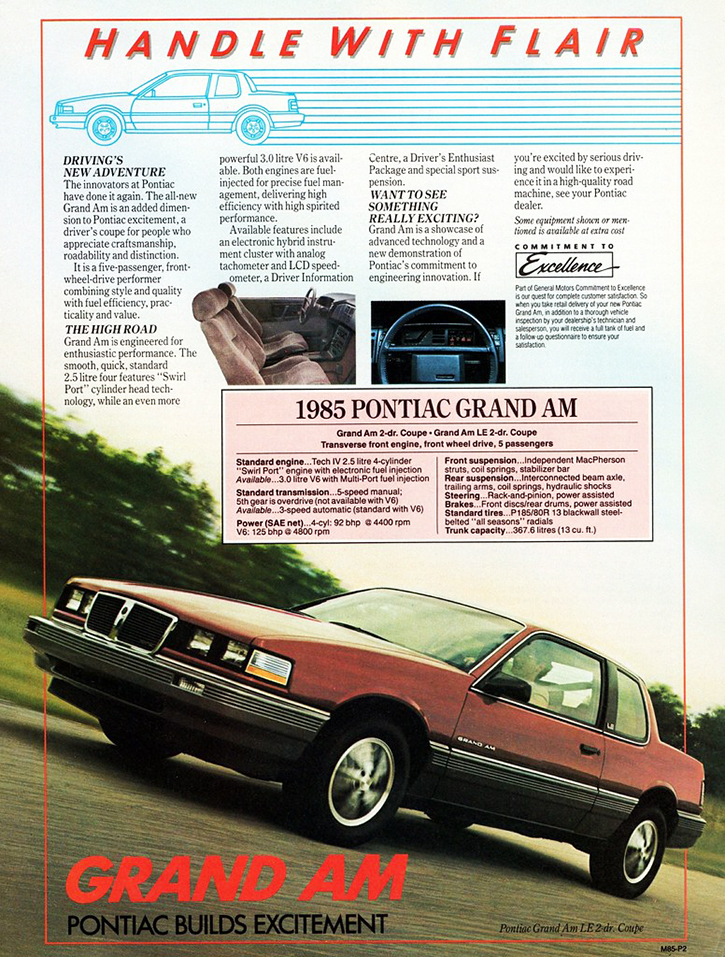 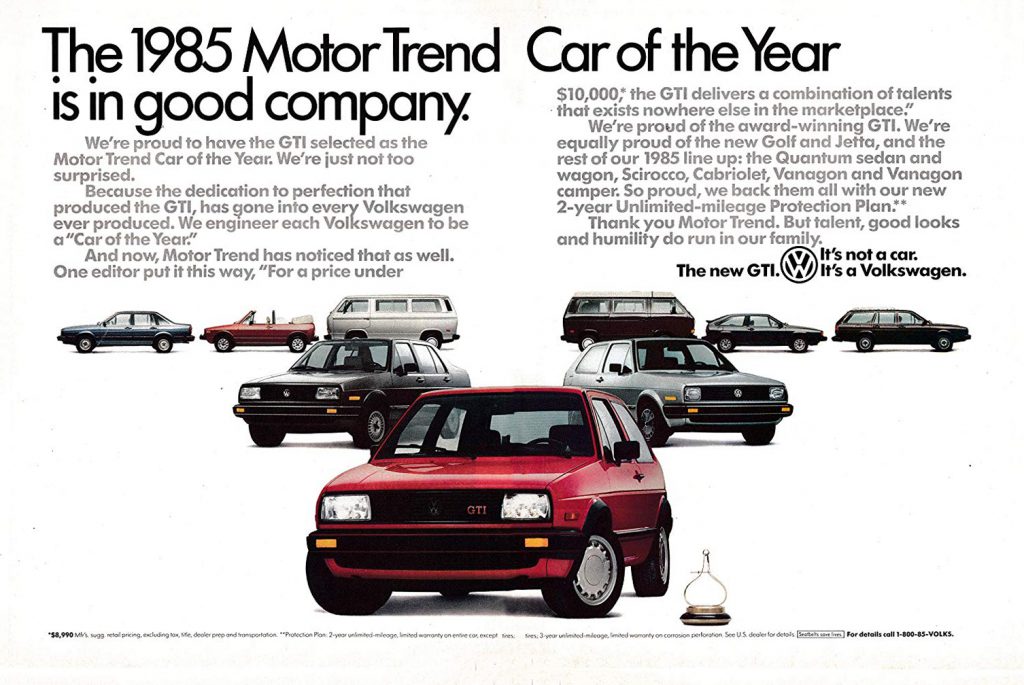