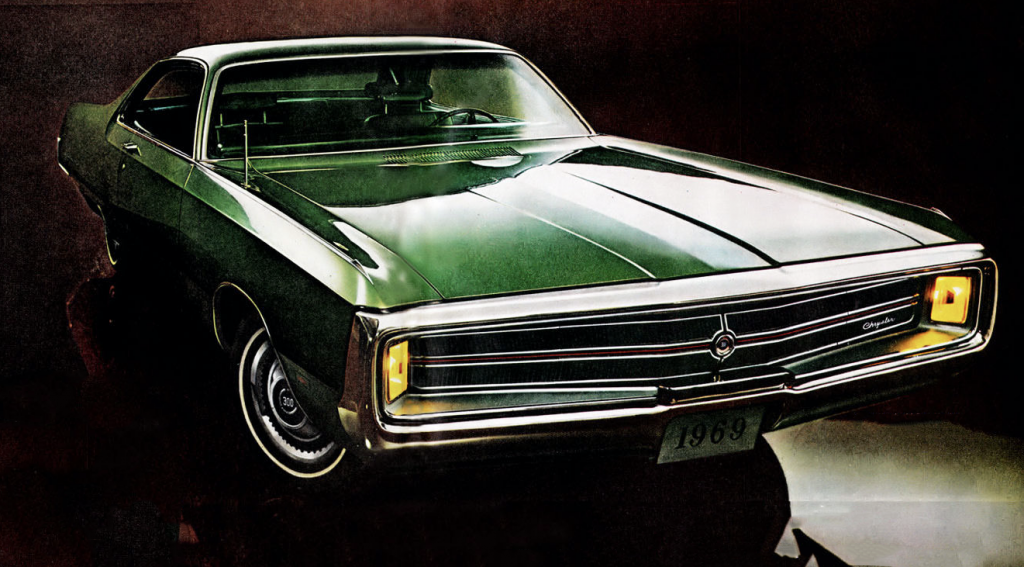 It was in 1975 that Chrysler introduced its first “small car,” the Cordoba. Before that, the brand had never ventured too far adrift from a model lineup of generously proportioned luxury cars that were based on a uniform full-size platform.

Significant changes to Chrysler’s product line would come quickly after the Cordoba was introduced. A line of LeBaron midsize vehicles was introduced for 1977, and, among other new models, a Chrysler version of the Dodge Daytona sport coupe–dubbed Laser–rolled out for 1984.

Today, the Chrysler lineup is comprised of just two models: the Pacifica minivan, and the true-to-form 300 large sedan.

Though there’s no effective way to summarize the history of a brand as storied as Chrysler in just a handful of images, we thought we’d give it a try anyway. Below please find 15 classic Chrysler ads, each of which we found worthy of a closer look.

If you’ve owned any Chrysler products you’d like to talk about, please let us know. The place to leave comments is down below. 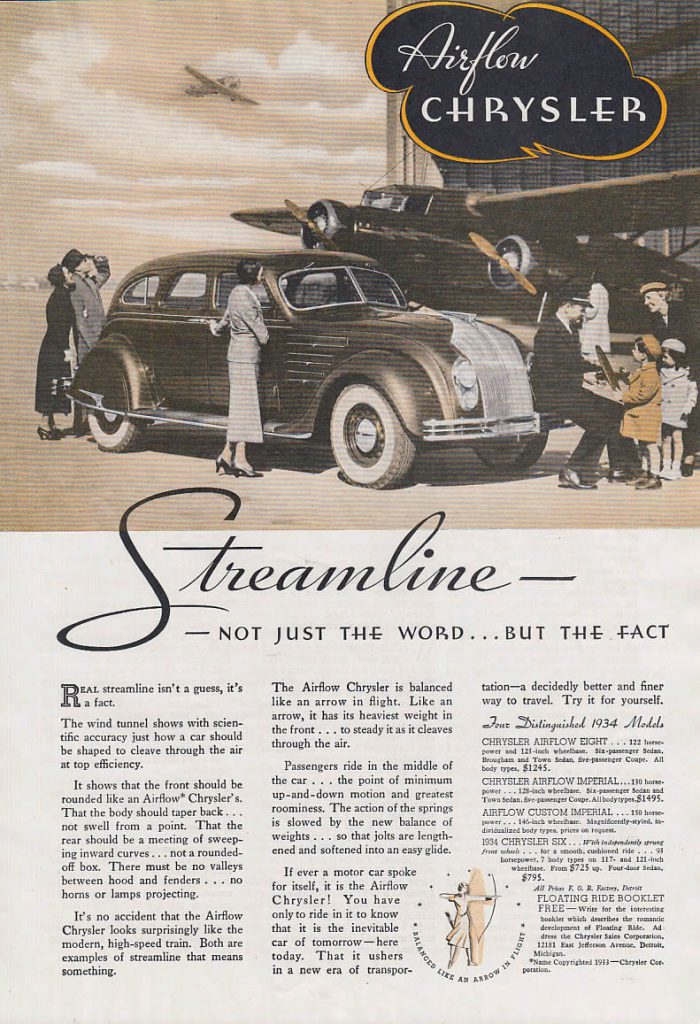 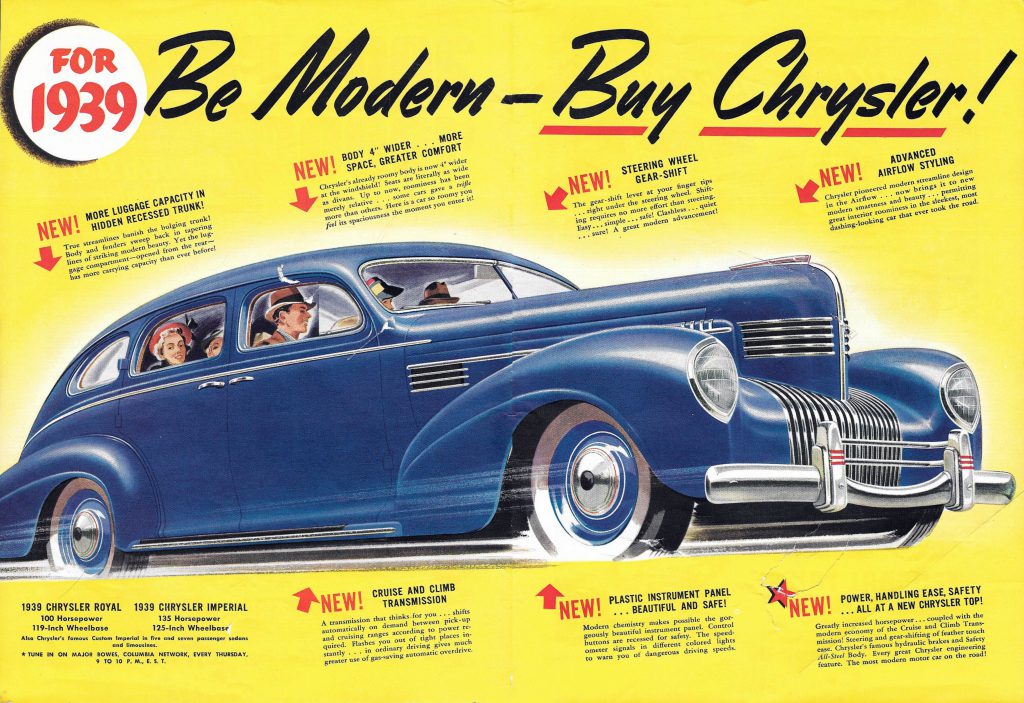 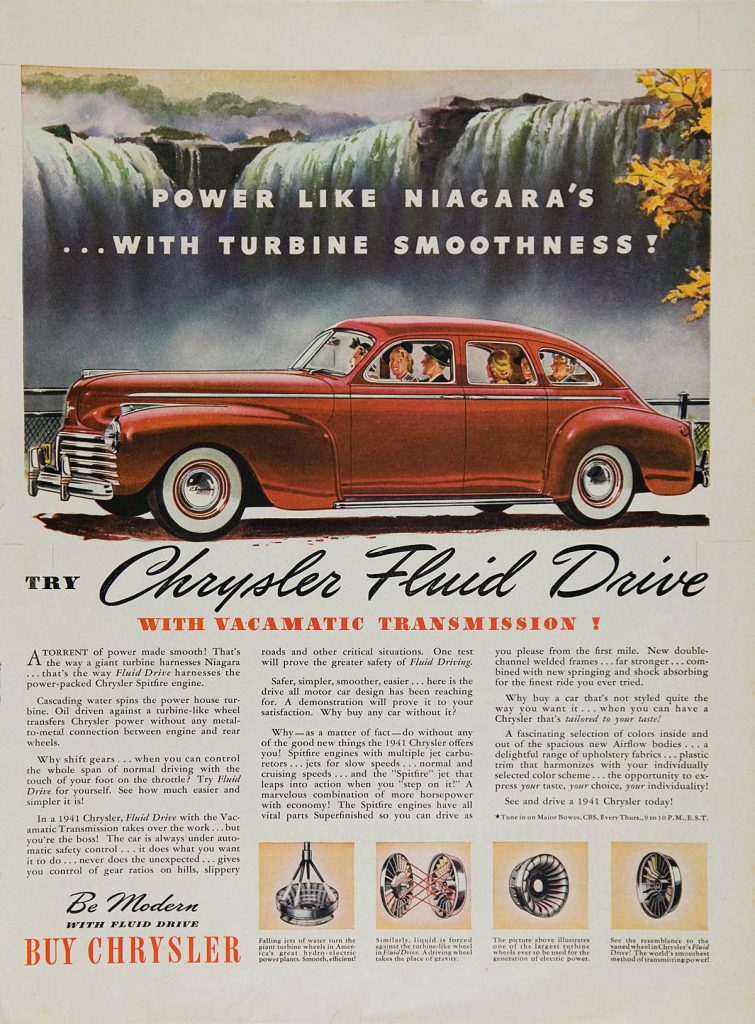 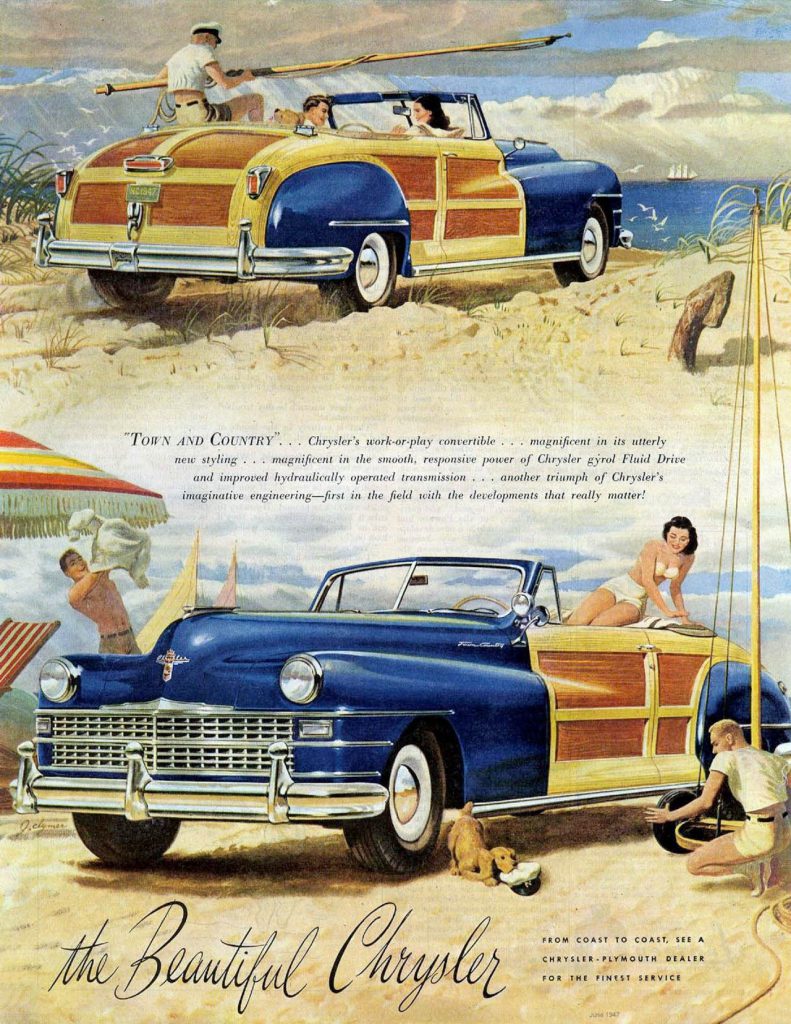 Just Your Average 1948 Chrysler Town and Country Convertible . . . Or Is It? (Monster Engine Swap Content) 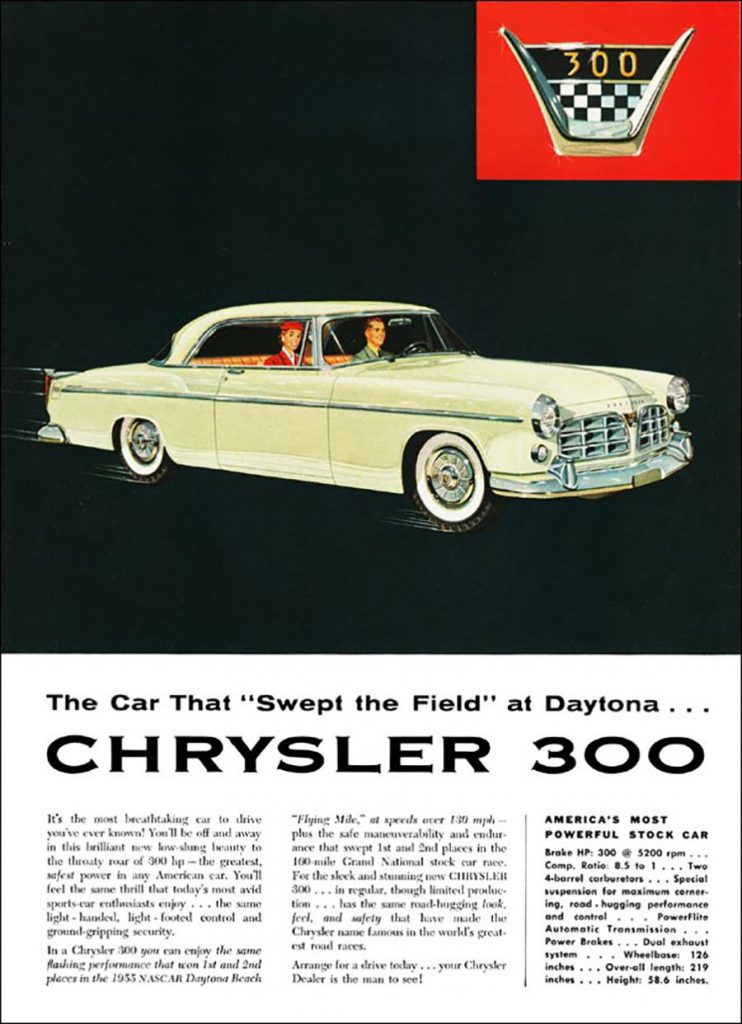 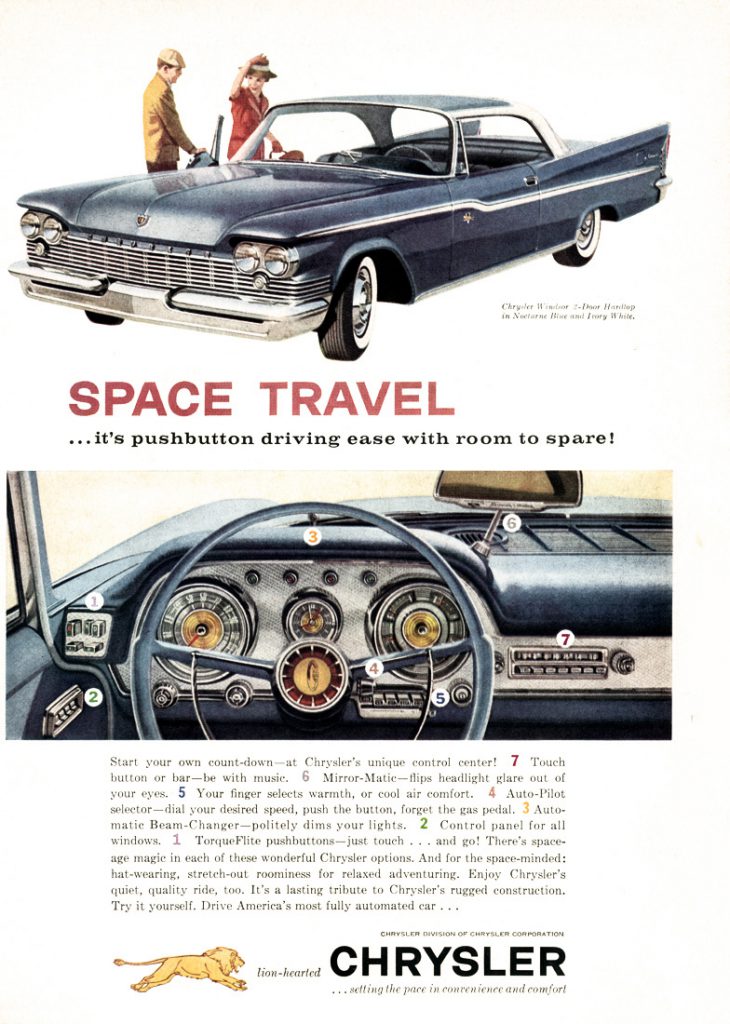 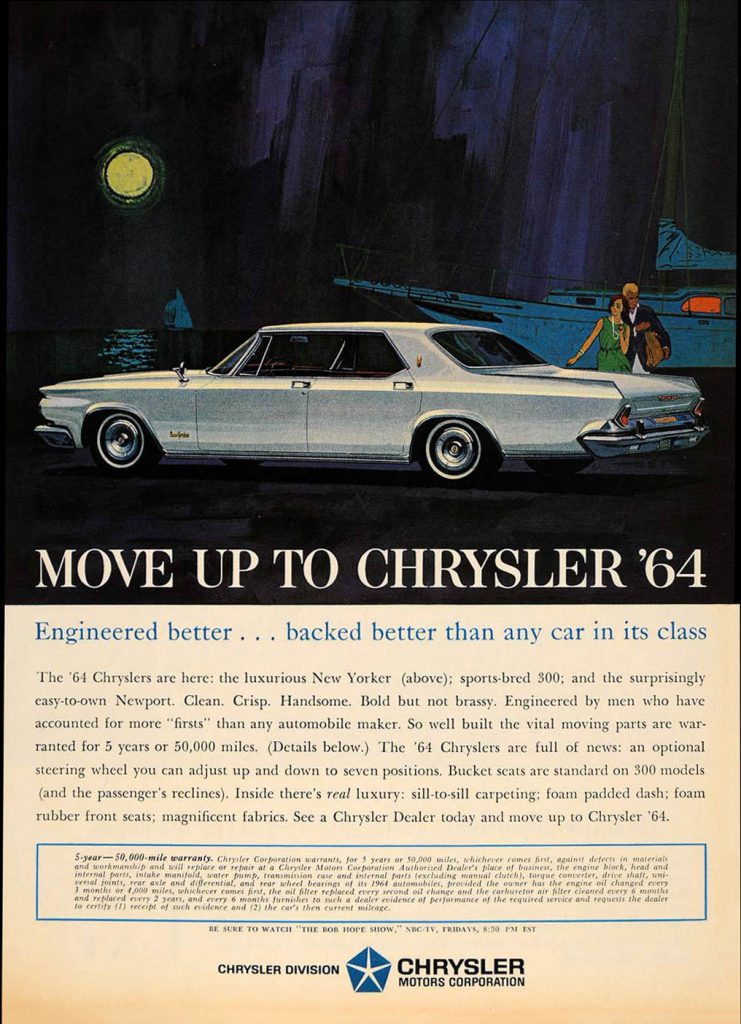 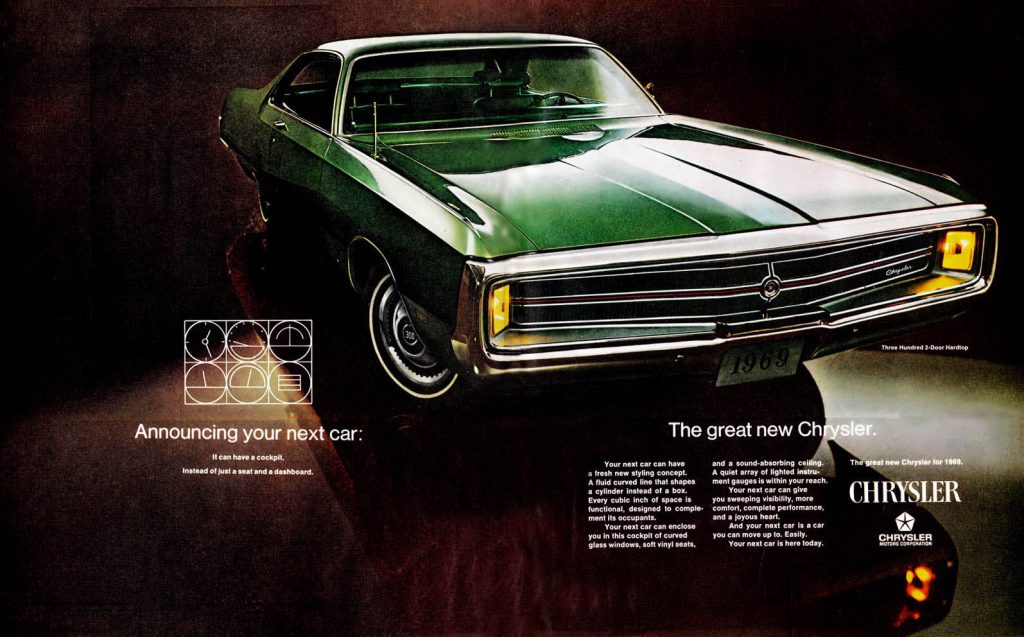 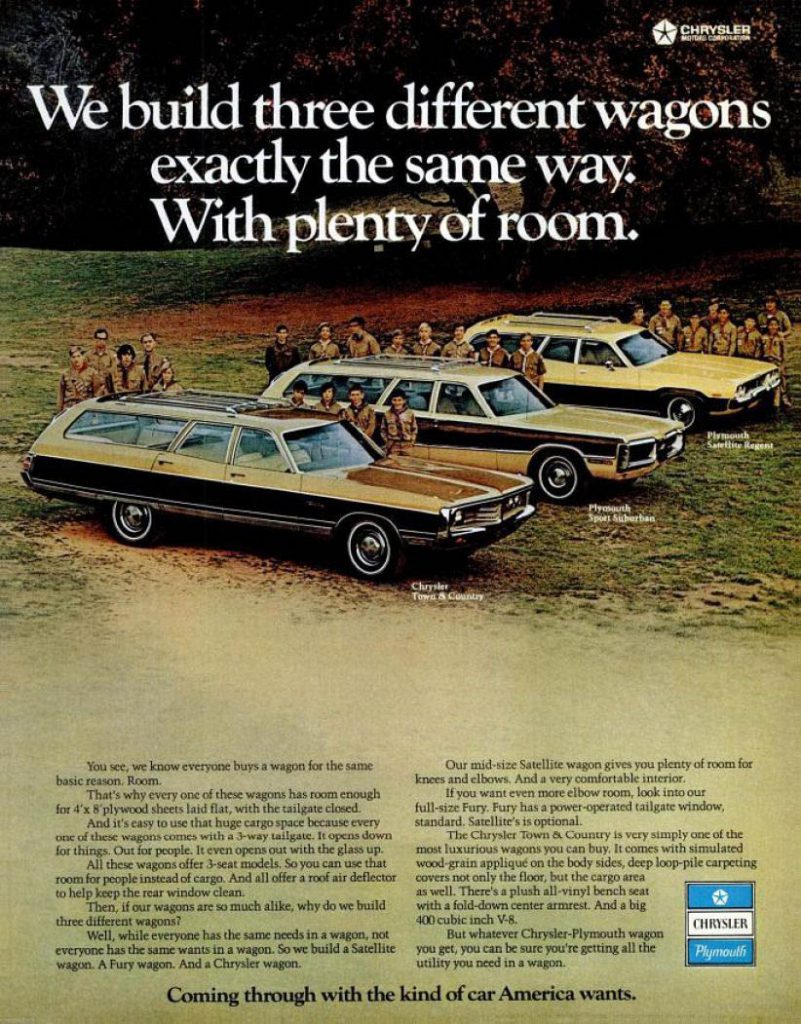 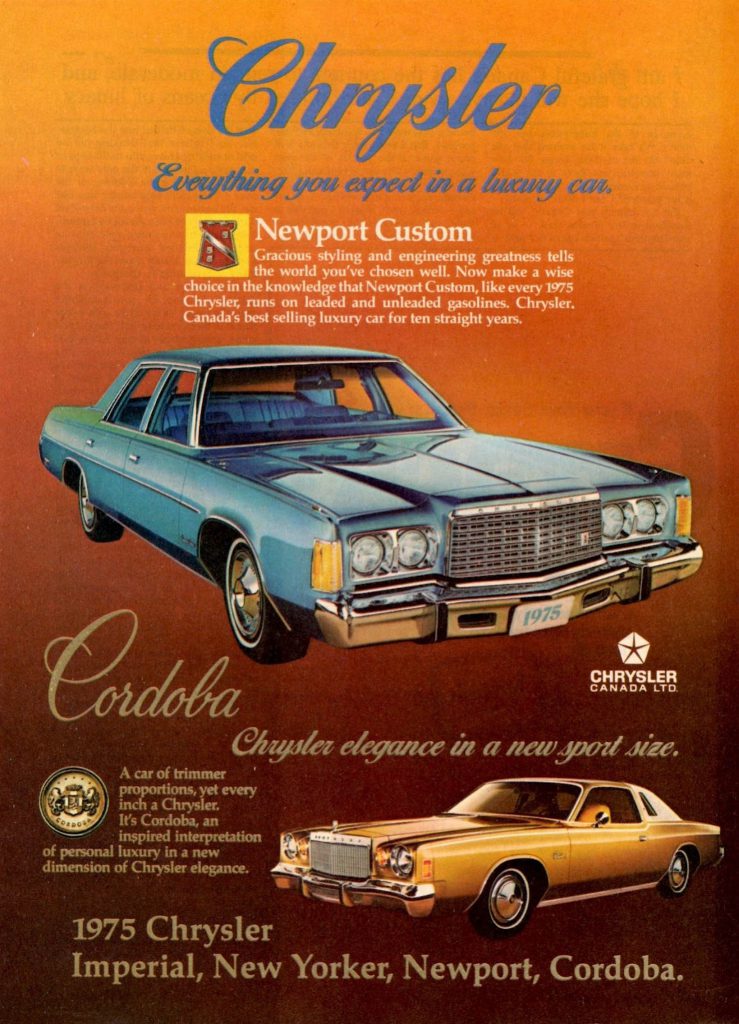 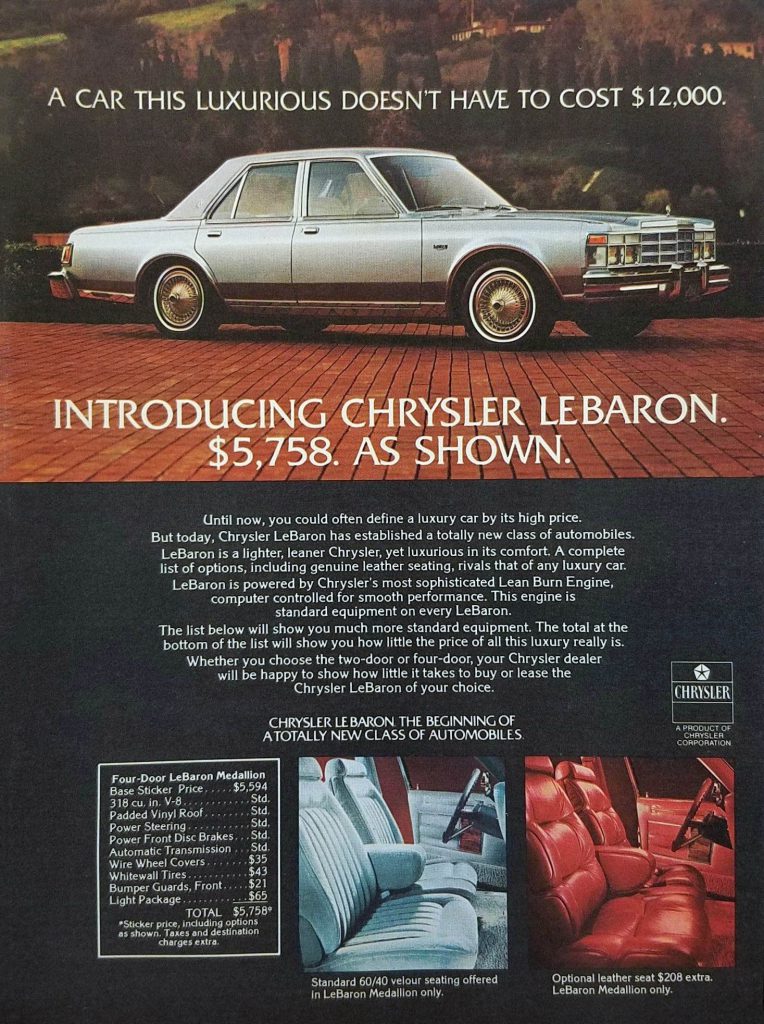 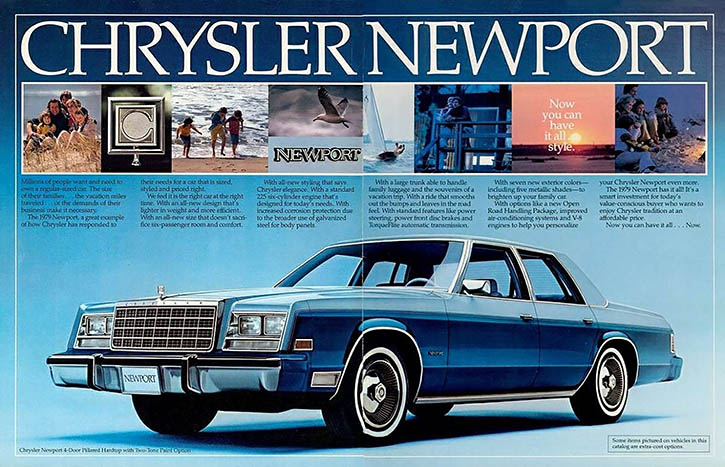 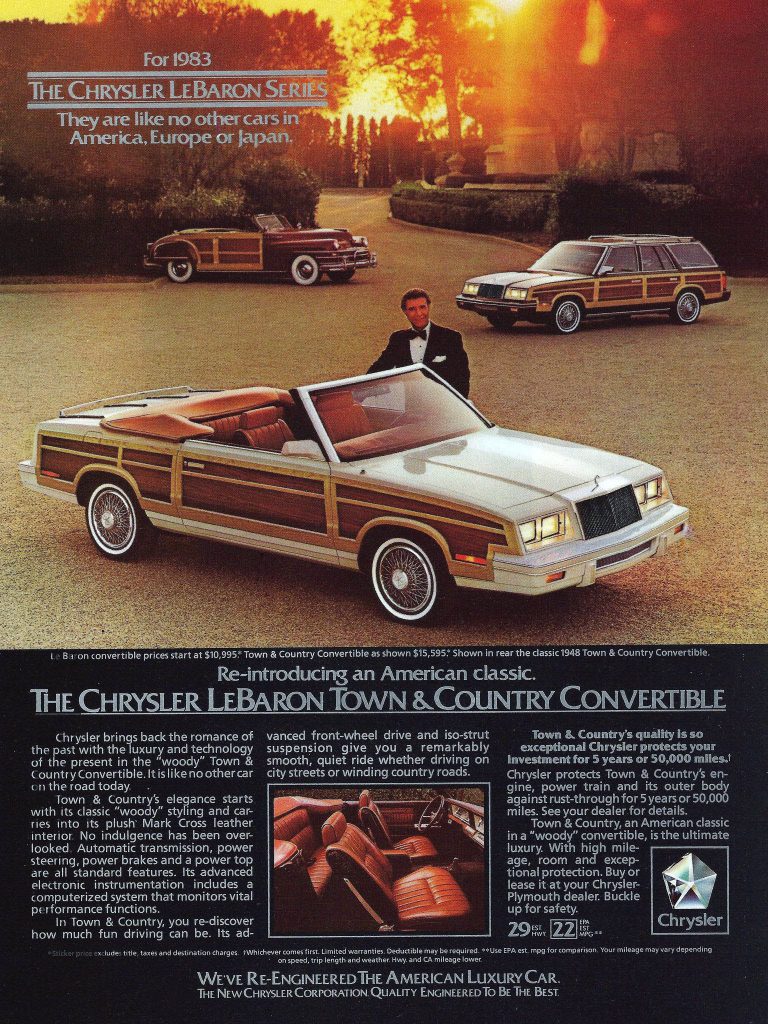 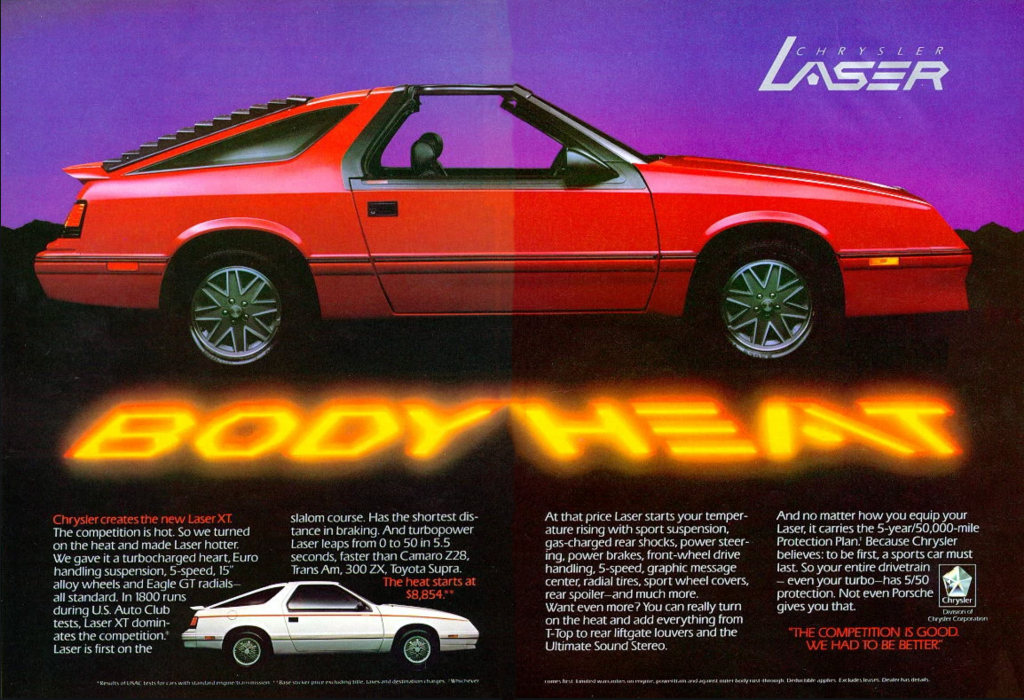 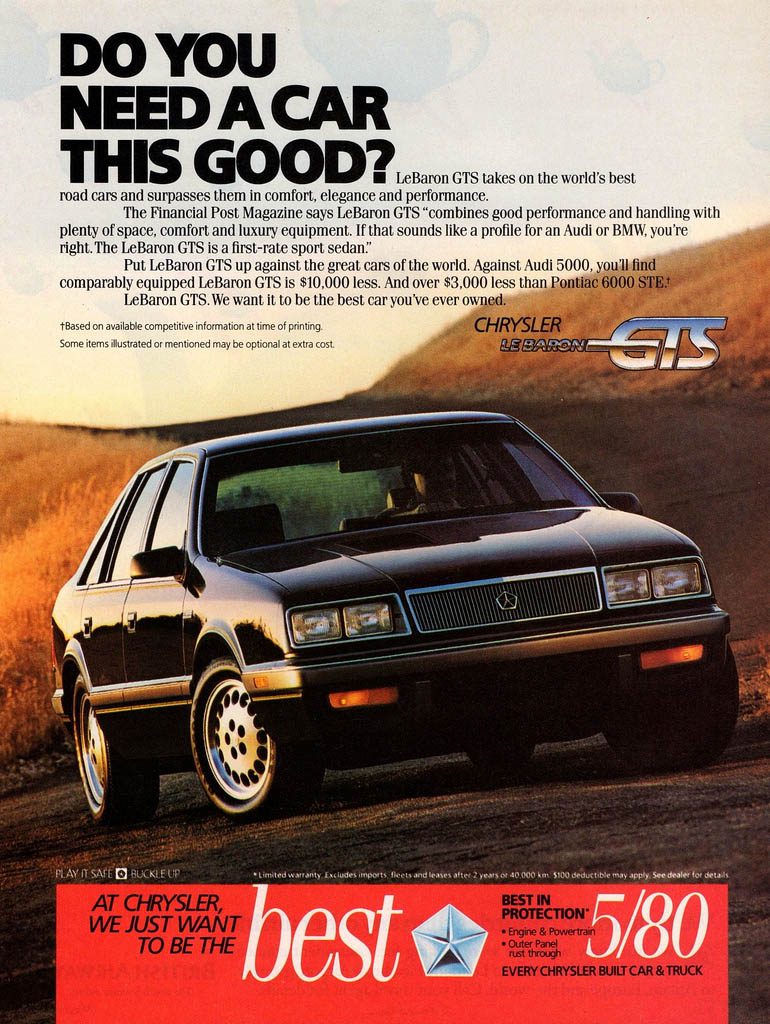