The 5 Most-Expensive American Cars of 1987 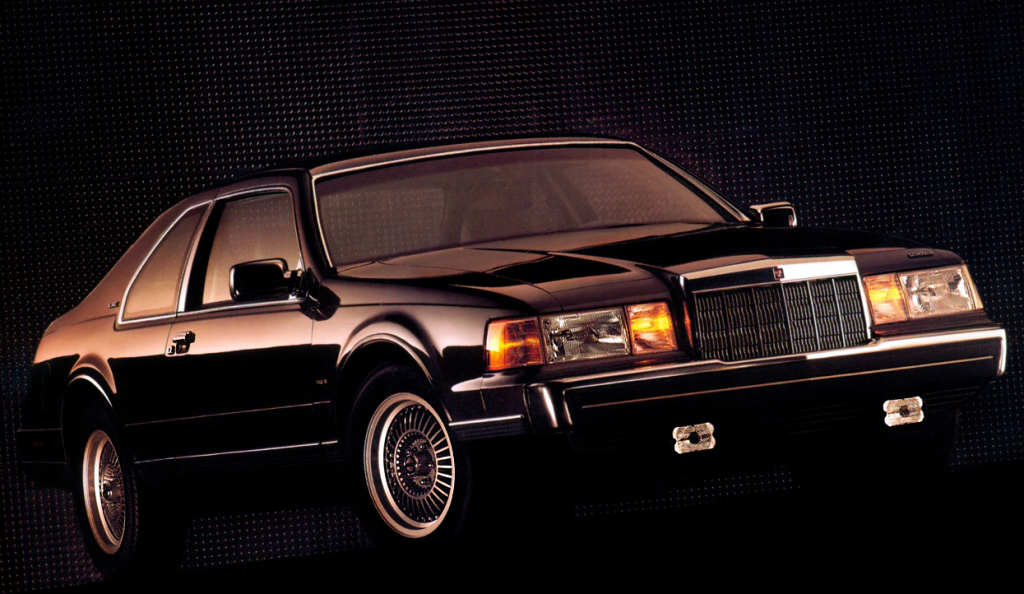 For auto enthusiasts, 1987 will always be remembered as the year that Chrysler purchased AMC. But it was also the year that Star Trek: The Next Generation debuted, and the fantasy video game The Legend of Zelda was released.

Economically, 1987 was an interesting year. Average personal income crossed the $25,000 line nationally, and the average value of a house came very close to $100,000. Both important benchmarks.

Here we present five cars that fall somewhere between those two benchmark numbers in terms of base price. For affluent shoppers of American luxury rides, these were the cars that were probably on  test-drive short lists.

It’s worth noting that every vehicle on this list is powered by a fuel-injected V8 engine, and that two (the Cadillacs) are front-wheel drive.

If you’ve spent time with any of the rides on this list, tell us about it. The place to leave comments is below the last car. 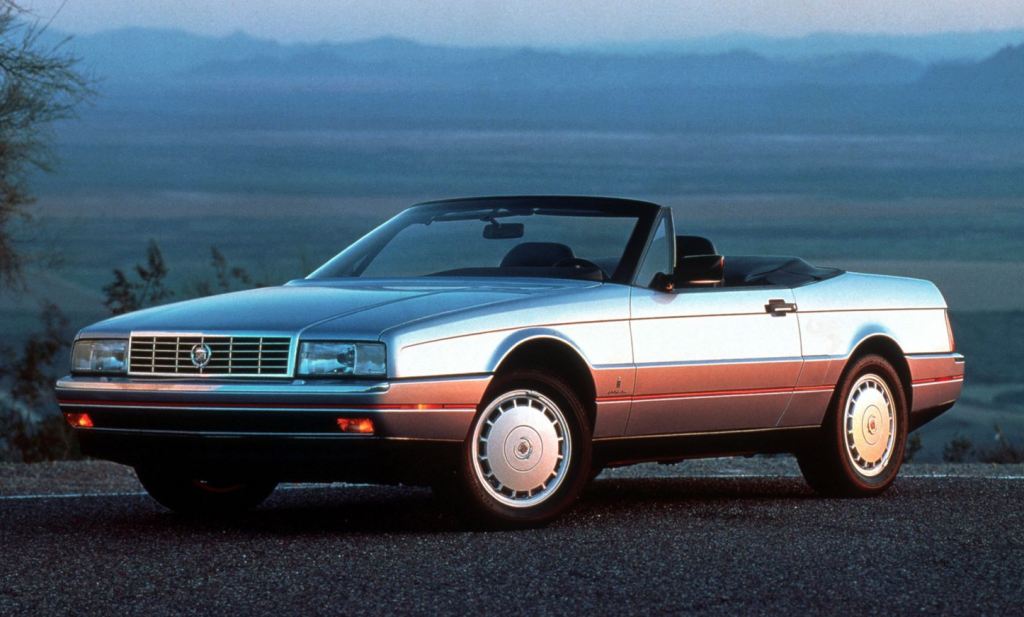 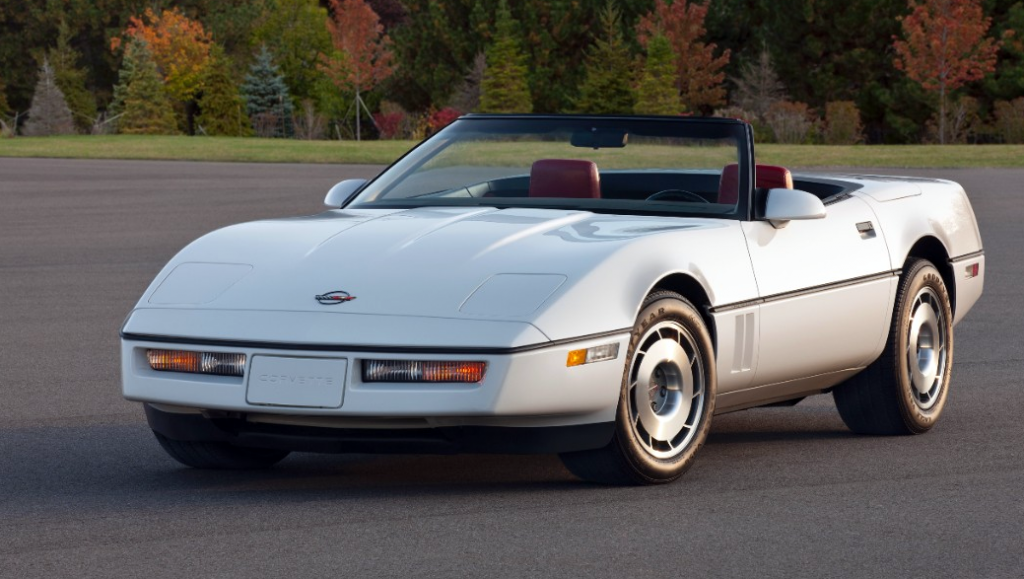 The Most-Expensive Japanese Cars of 1992