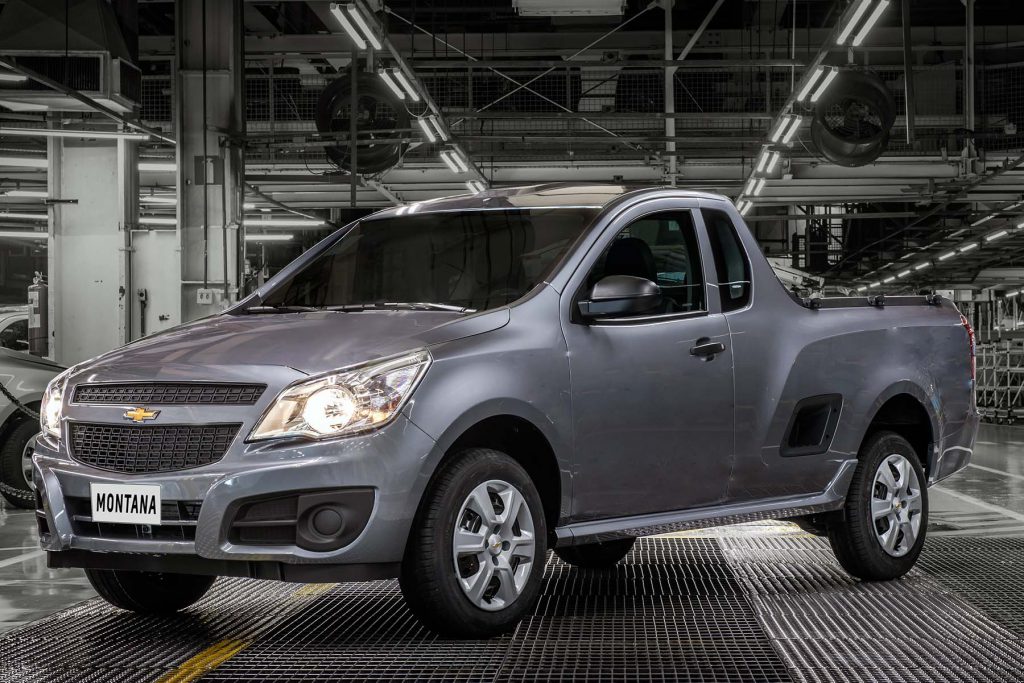 Given how much excitement Ford generated with the recent reveal of its new compact Maverick pickup truck, it’s clear there is at least some interest in a pickup smaller than the midsize Chevrolet Colorado, Ford Ranger, and Toyota Tacoma.

Alas, until the Maverick begins arriving in showrooms late this fall, truck buyers will have to make do with “midsize” pickups that aren’t actually much smaller than full-size pickups were just a couple of generations ago. 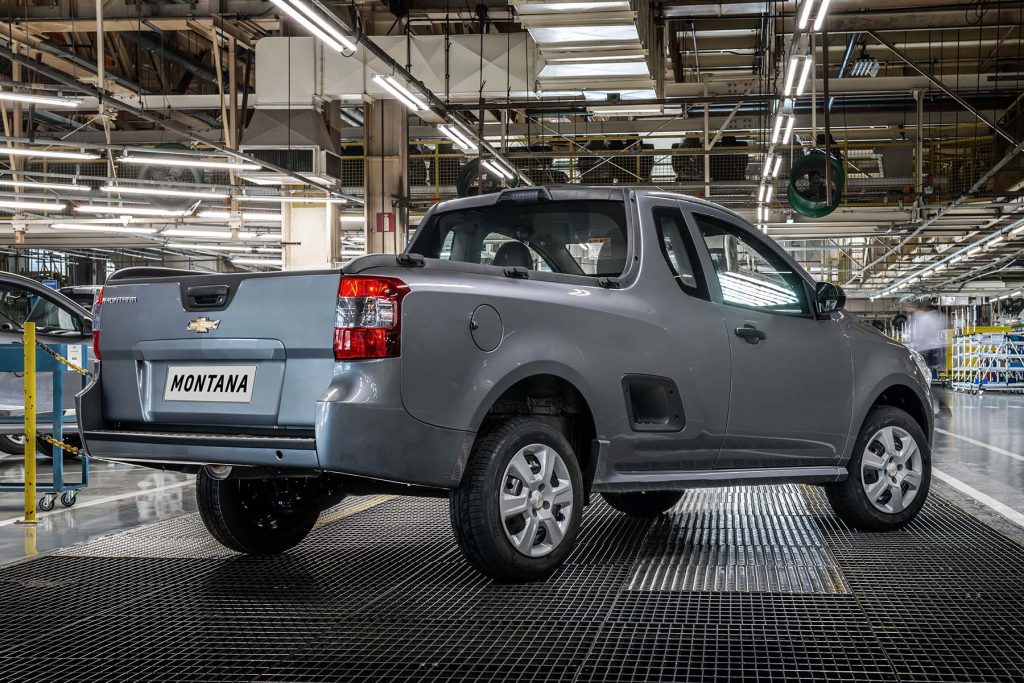 But how small is the Maverick really? Ford tells us its new little pickup will stretch about 200 inches from end to end, and weigh about 3600 pounds in its lightest configuration. By contemporary standards the Maverick is small—especially compared to the current Ford Ranger, which stretches 211 inches long overall and weighs about 4000 pounds in its trimmest state.

However, if you want a really small pickup truck, you have to look outside of U.S. borders. For years, Chevrolet has been selling the truly tiny Montana, a micro rig unavailable in the U.S. or Canada. 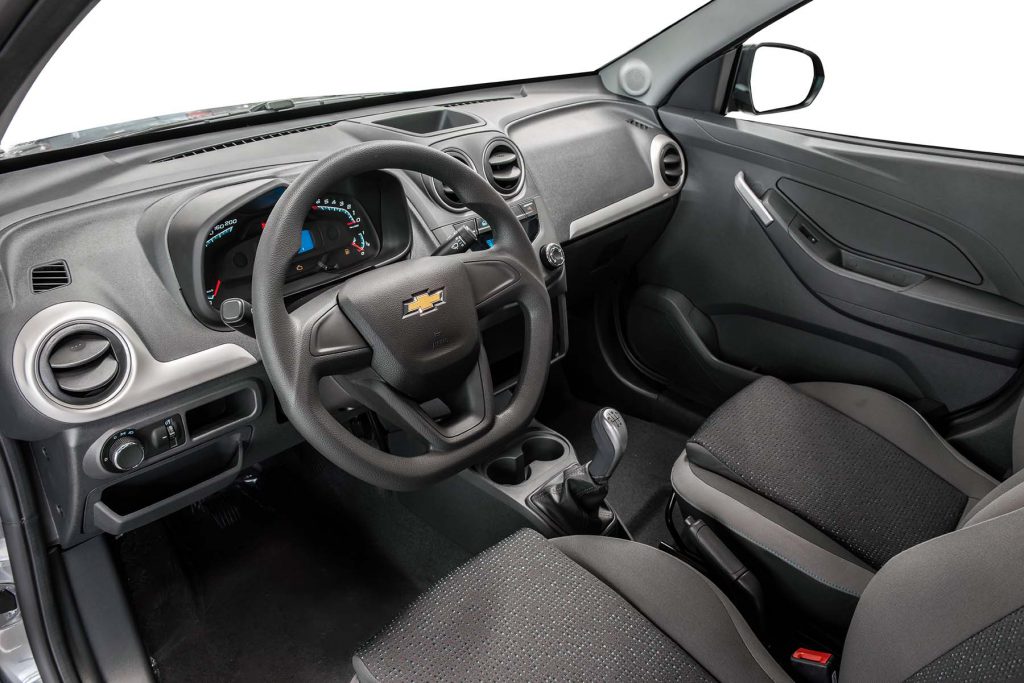 Designed and built by General Motors’ Brazilian division, the Montana debuted late in 2003. The diminutive pickup truck stretched just 178 inches in overall length and rode on a 105-inch wheelbase. The unibody Montana borrowed its basic structure from the European-market Opel Corsa, and was offered only in 2-door, regular-cab guise with front-wheel drive. A 5-speed manual was the only transmission available. And, at just 2400 pounds, Montana was a bantamweight compared to the new Ford Maverick.

The Montana was sold primarily in Brazil, Argentina, and Mexico (though in Mexico it was renamed Tornado, because the Pontiac Montana minivan was already being sold there).

A clone of the Montana/Tornado was also built and retailed in Africa. Assembled in Port Elizabeth, South Africa, and dubbed the Opel Corsa Utility, the African version of the little pickup featured unique front-end styling and available diesel engines supplied by Isuzu. 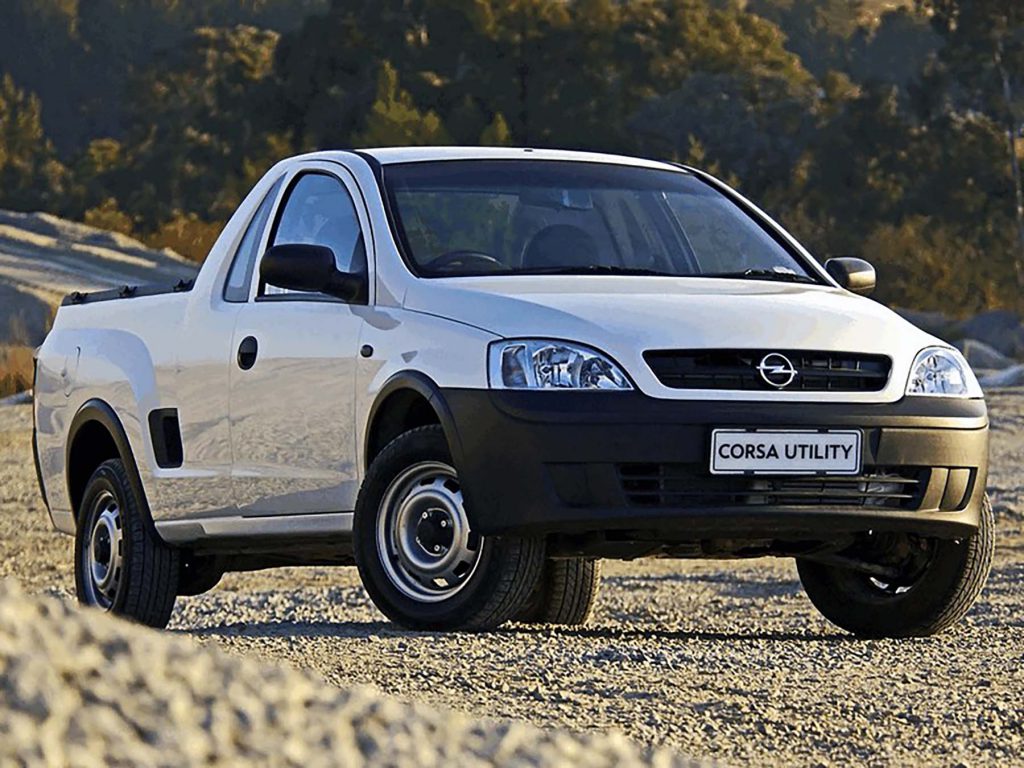 A 2010 redesign brought with it more aggressive styling and some branding confusion. Around this time, GM chose to discontinue support for the Opel brand in Africa, and renamed the trucklet Chevrolet Utility. However, in some African countries it was called Montana, while in others it was still an Opel. (We did say it got confusing.)

Things were more straightforward in the Americas, where the second generation of the Montana/Tornado soldiered on as originally branded. 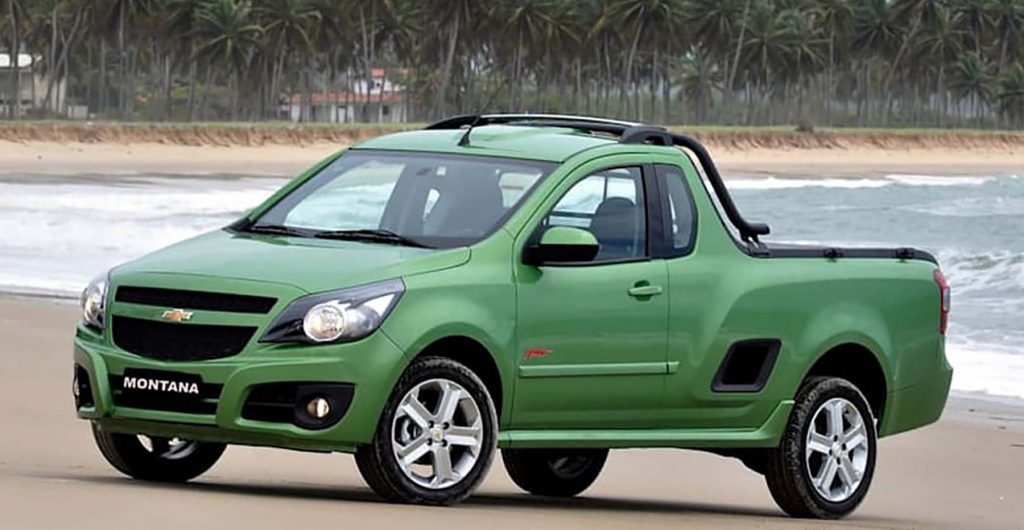 In Brazil and Argentina, the Montana was powered by a two-valve, 1.4-liter 4-cylinder engine. Dubbed “EcoFlex,” the little mill was capable of running on either gasoline or methanol. Running exclusively on methahol, the engine was rated at 99 horsepower.

The Tornado was powered by a two-valve 1.8-liter 4-cylinder engine rated at 105 horsepower. As were the first-generation versions of these pickups, the redesigned models were offered only with a 5-speed manual transmission. 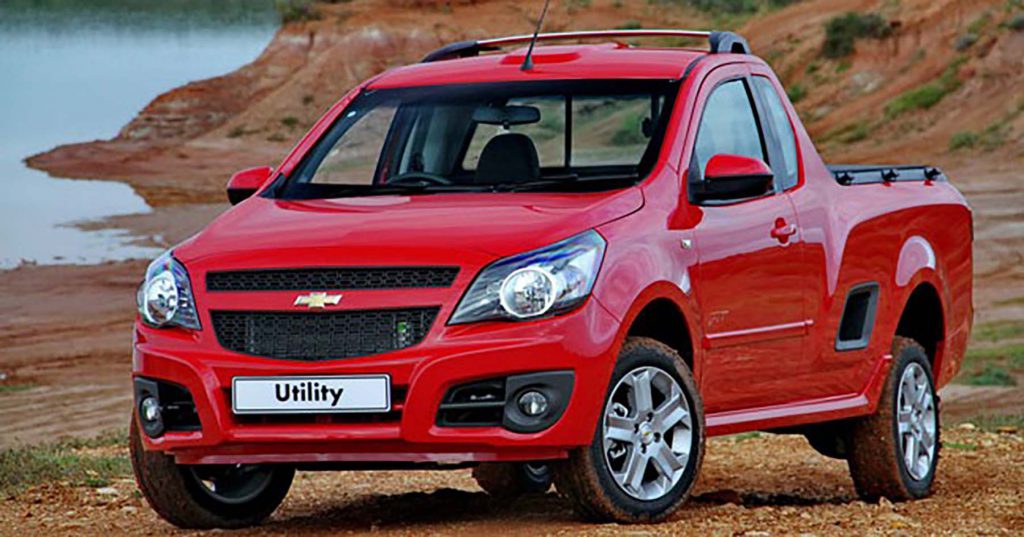 And, if you’re wondering why I’m writing about the current-generation trucks in the past tense, a bit of bad news: 2021 will be the last model year for the Montana/Tornado. As for African versions of truck, production was halted when GM pulled its operations out of South Africa in 2017.

Though they’re not rare, neither the Montana nor the Tornado set the world on fire in terms of sales. The second-generation Montana’s best year in Brazil was 2018, in which just over 13,000 units were retailed. Roughly 5000 Tornados were sold in Mexico that same year. 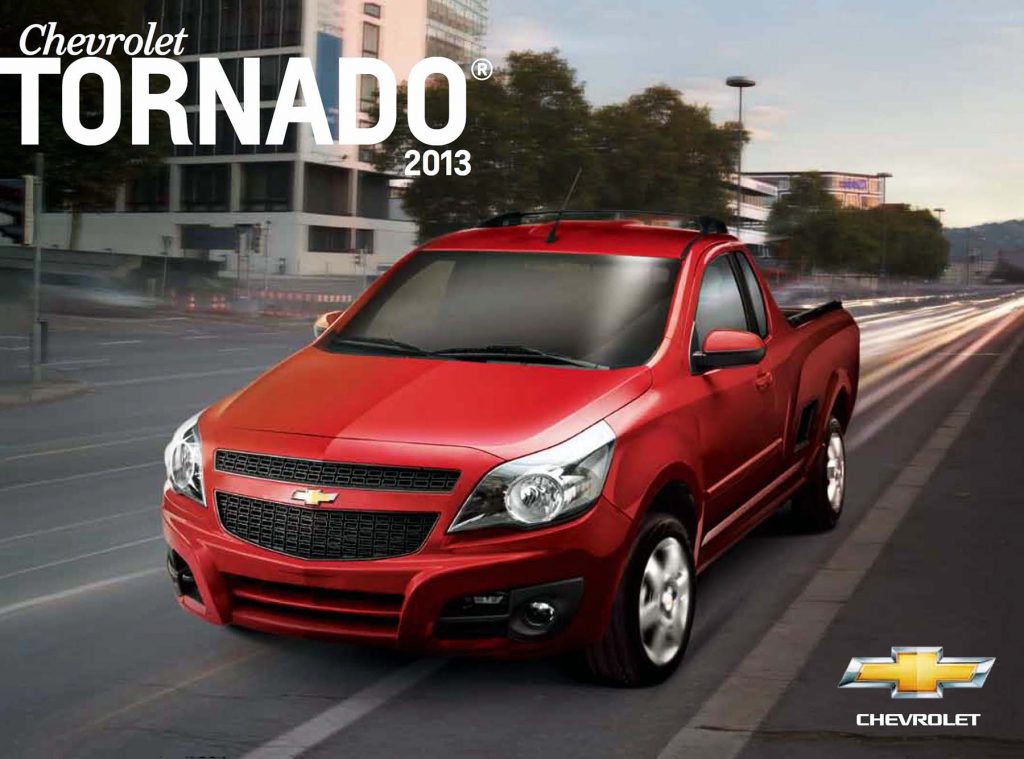 So, yeah, the Ford Maverick is small, but General Motors has been building smaller. Unfortunately for Americans, we never had a chance to buy a Montana or Tornado.

What Was The Chevrolet Montana? A Gallery: 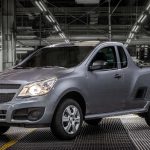 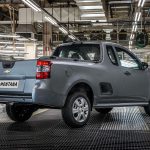 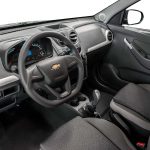 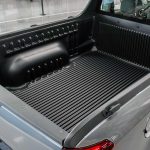 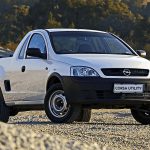 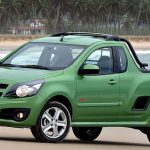 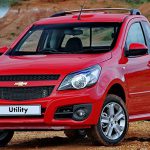 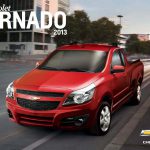