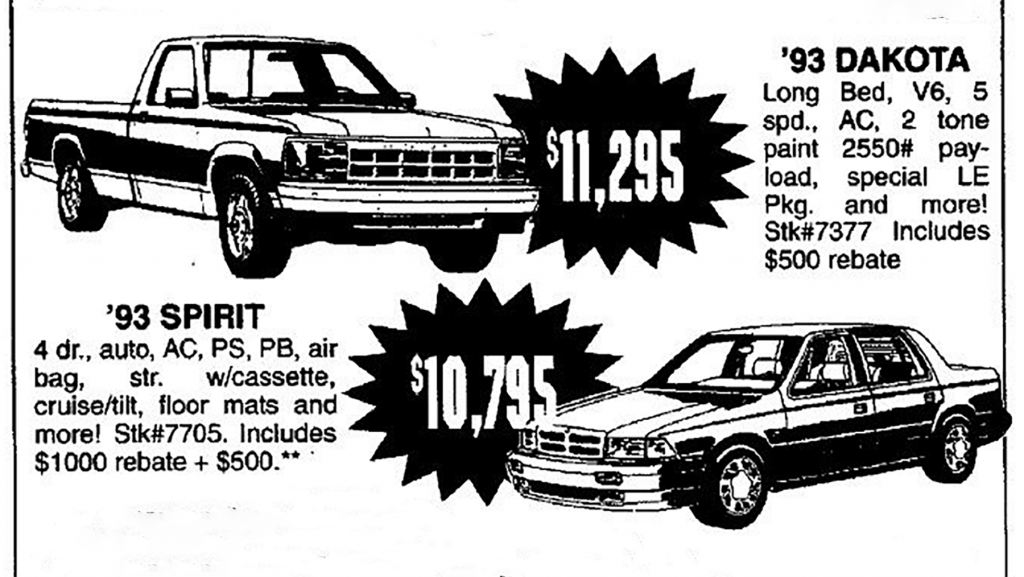 Fun fact: Most car dealers pay a small amount into a regional advertising fund for each vehicle they sell. That money is spent on ads and promotions tailored to reach would-be car shoppers in a given area. In many cases, manufacturers contribute additional cash to the fund. And, depending on the franchise, some of that money may be spent by the dealer on store-specific ads.

Up until relatively recently, much of that funding was spent on newspaper ads. Those of us of a certain age well remember the Saturday automotive section in local newspapers. Here in Chicago, the auto sections of the Tribune and Sun-Times were often the thickest parts of the paper.

What made these sections so much fun to peruse was that the ads were entirely unlike the professional, high-quality brand campaigns being implemented at the national level. Instead, the local print ads (most of which consumed a quarter page, though bigger dealers often shelled out the money for full-page ads) were packed with oversize-typeface prices, gaudy graphics, and sensational promises.

Back then, watching a national-market Ford television commercial and then seeing a local Ford dealer ad in the paper was not unlike leaving a church service and walking directly into a gentleman’s club–though not quite as subtle.

Here, we’ve collected a dozen vintage dealer print ads, all of which were found in local newspapers. If you recall any great dealer ads, tell us about it. The place to leave comments is down below. 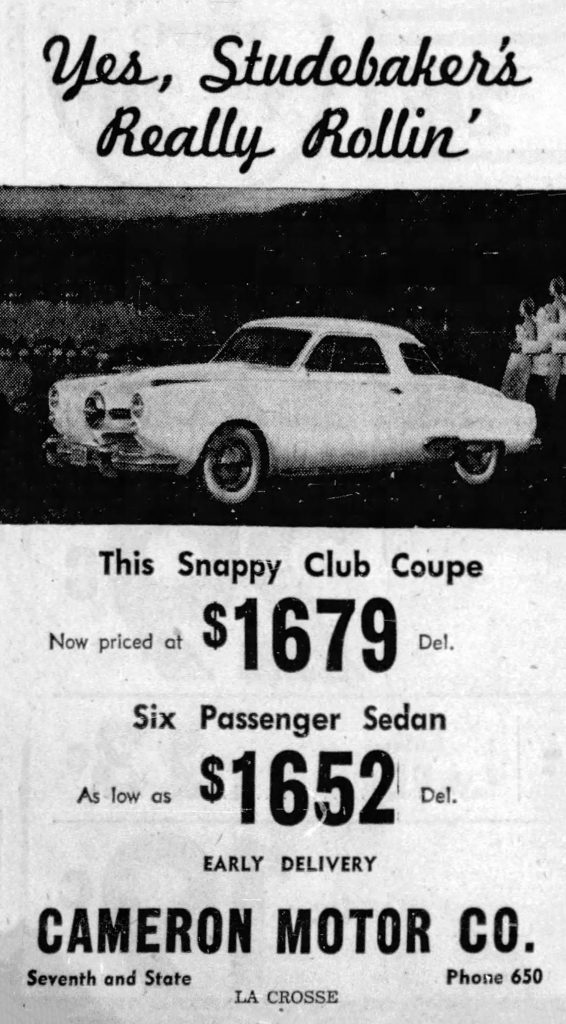 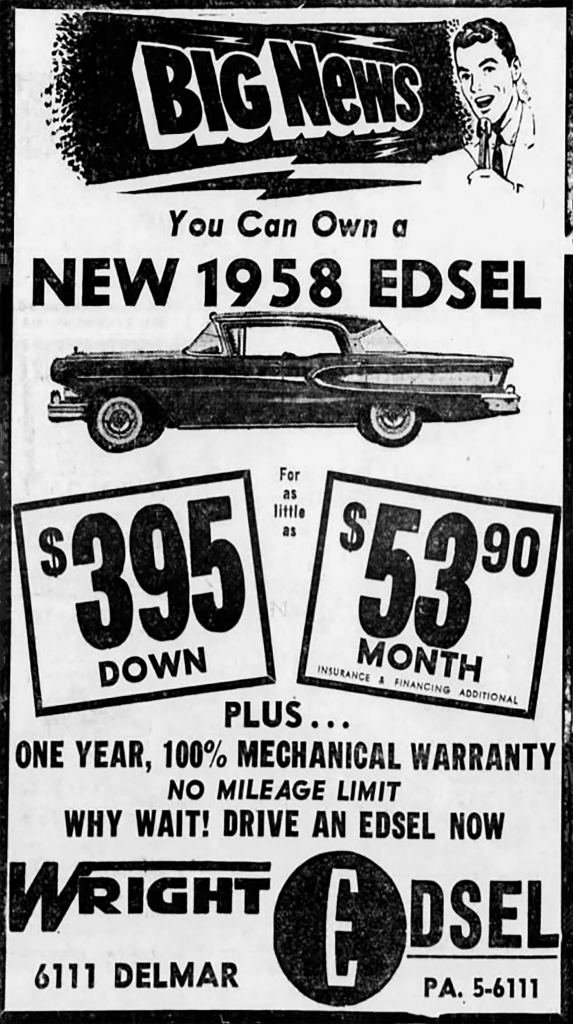 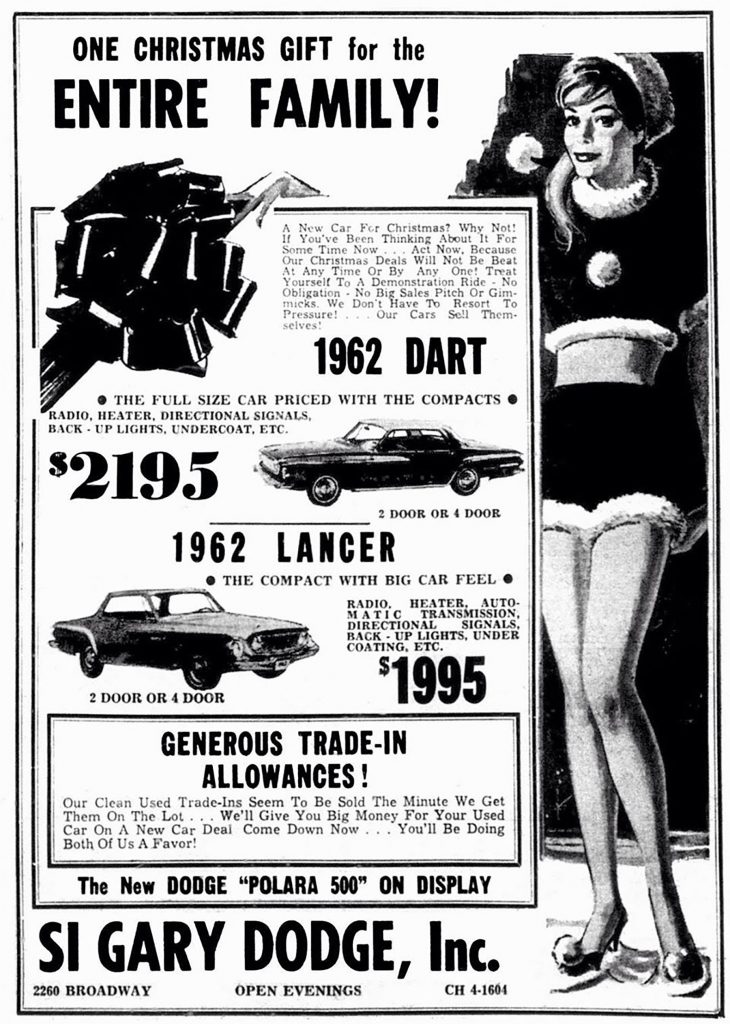 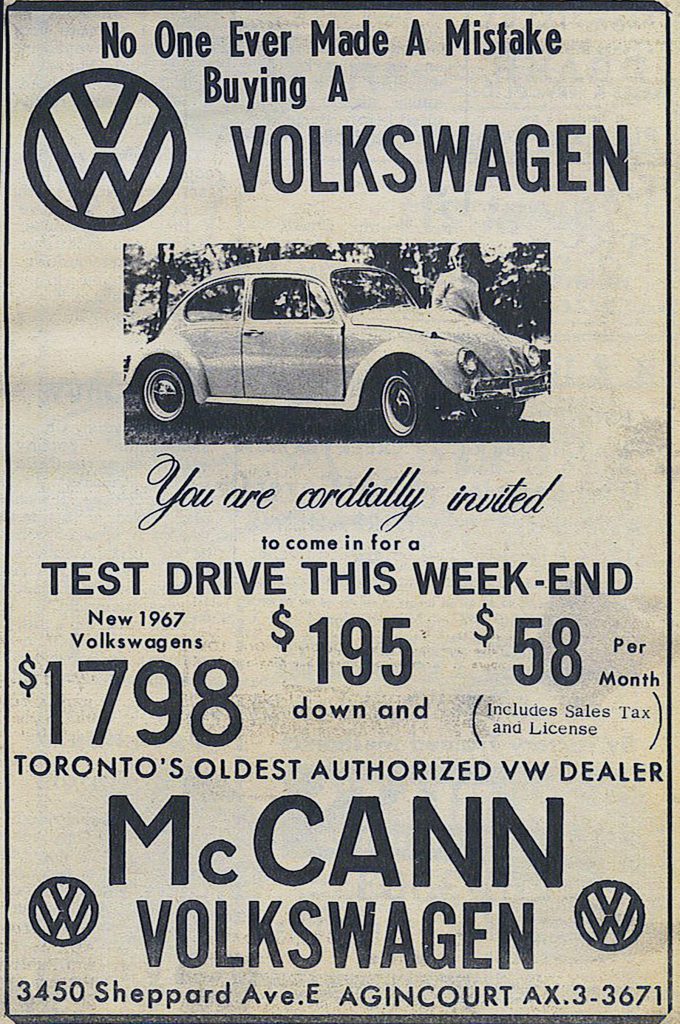 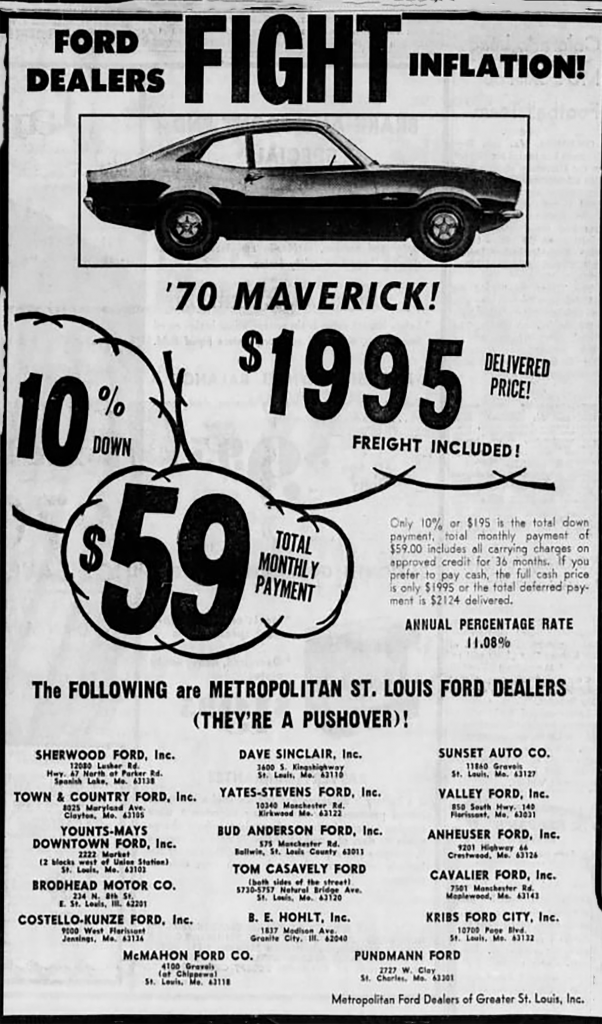 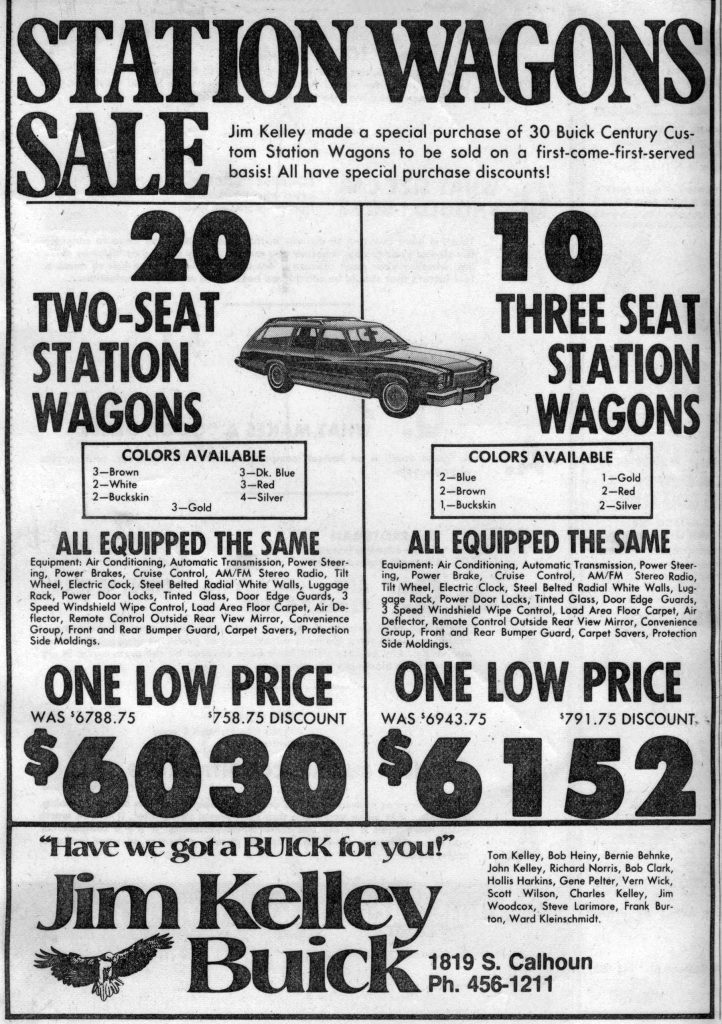 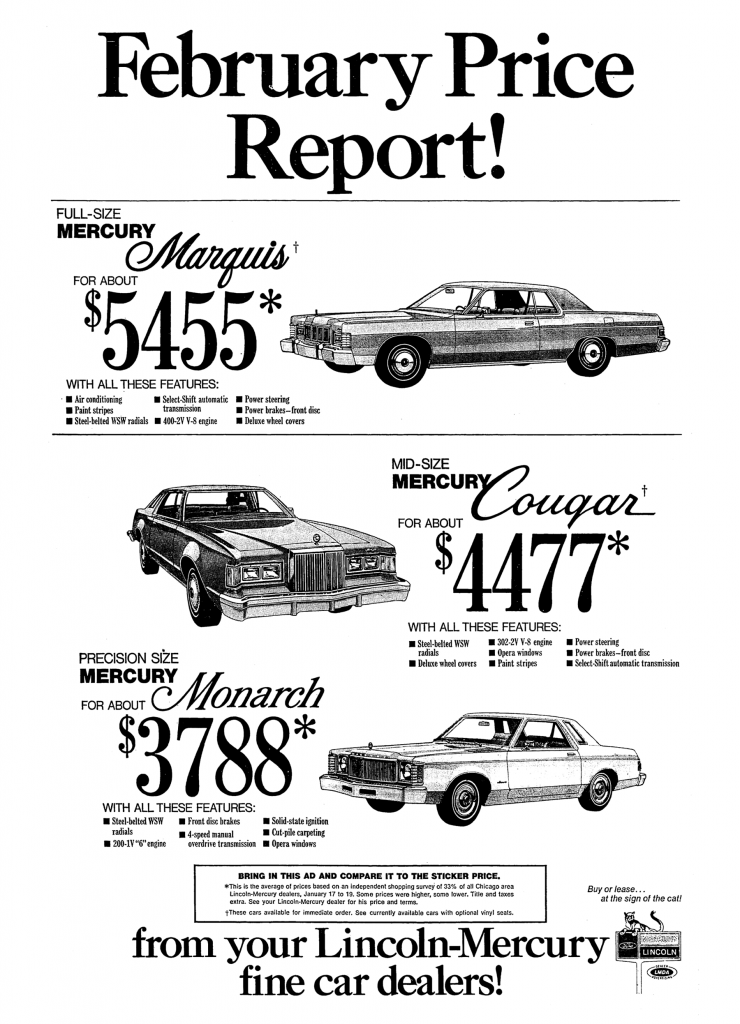 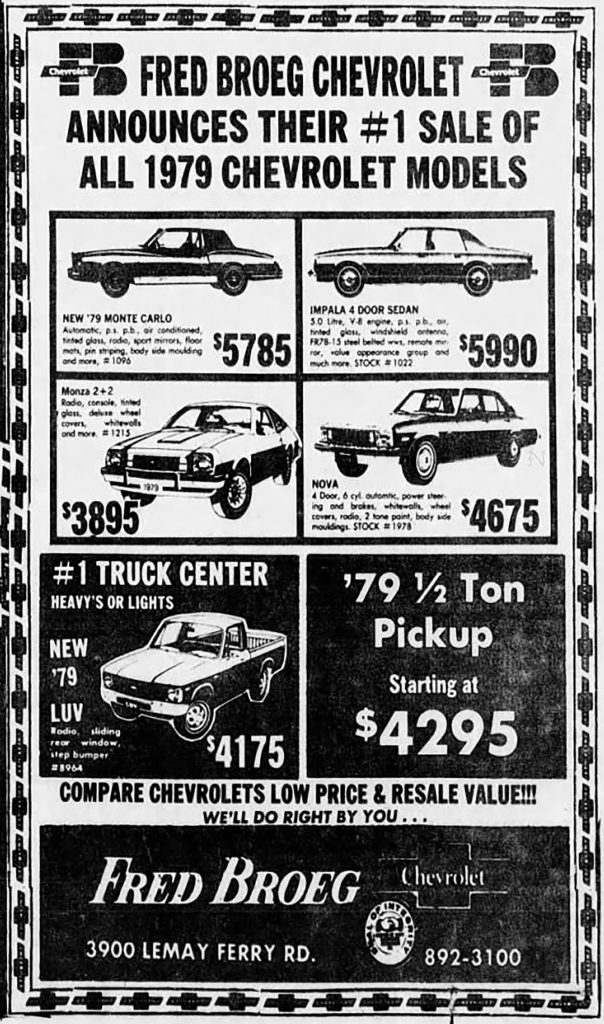 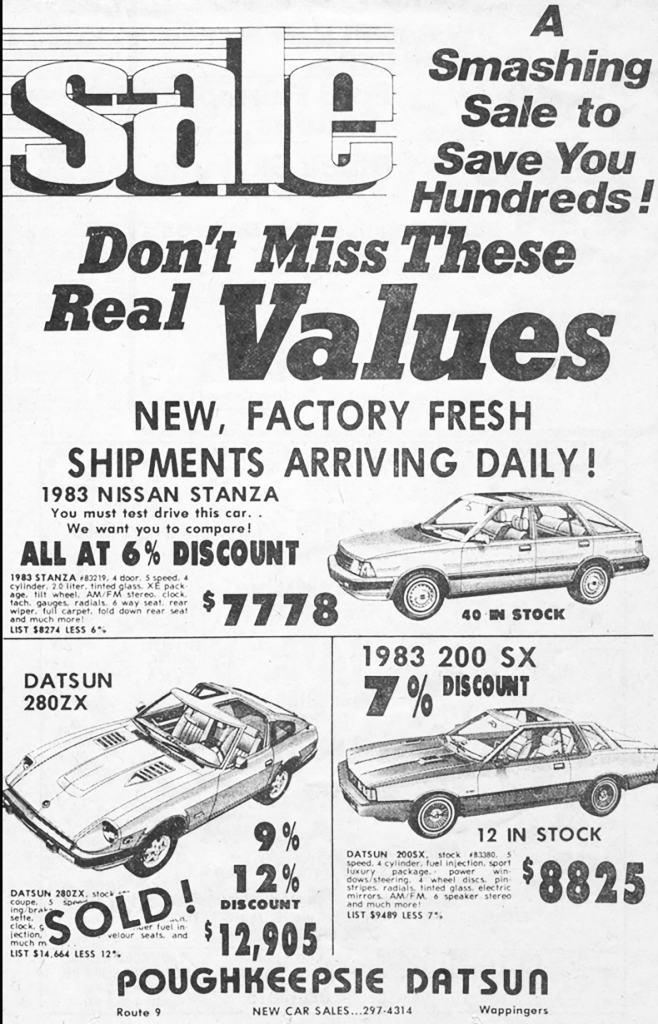 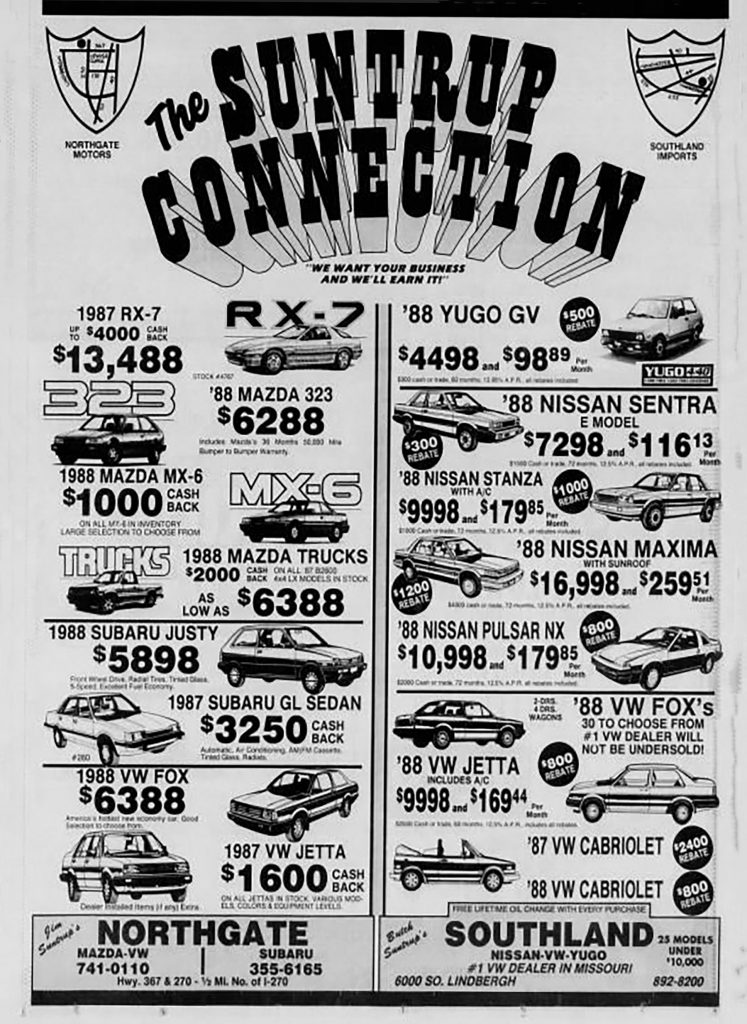 Wreath and Crest Madness! A Gallery of Classic Cadillac Ads 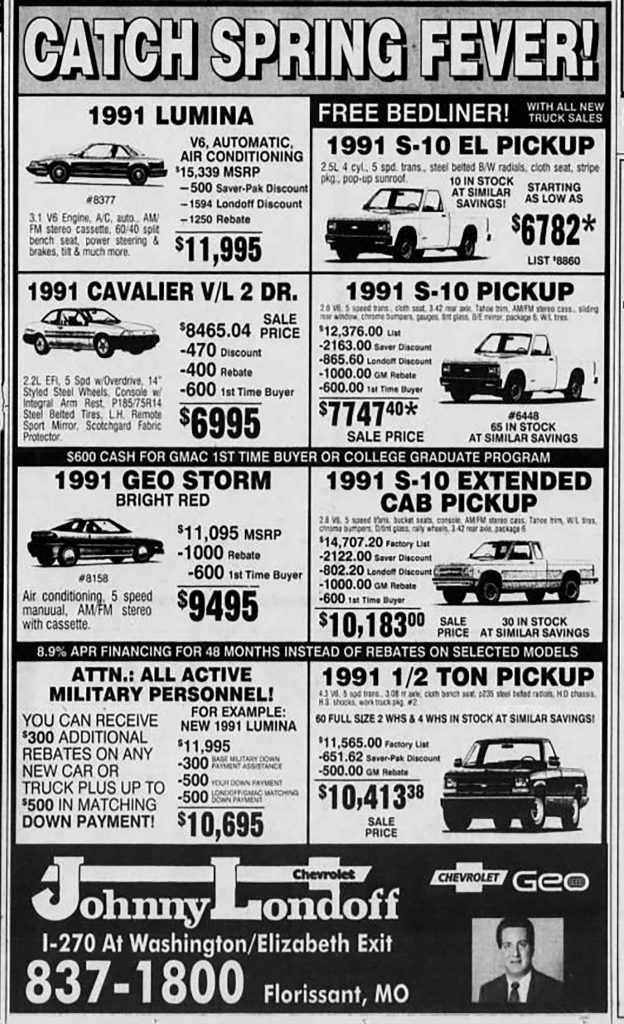 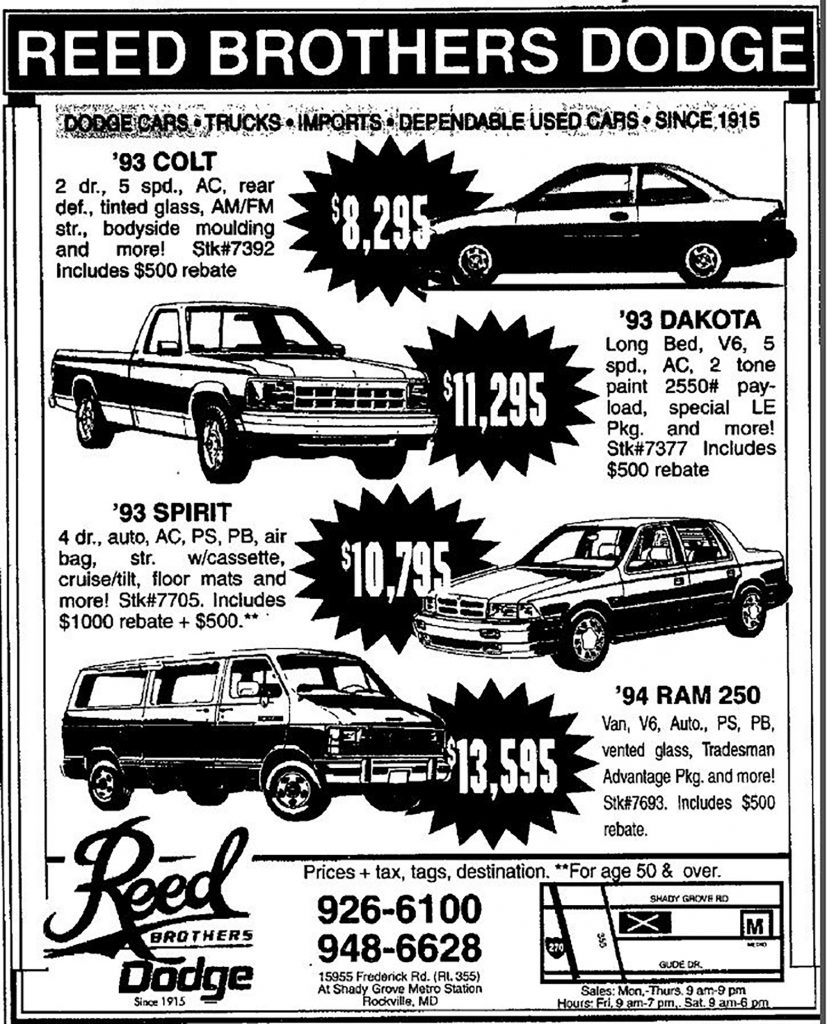 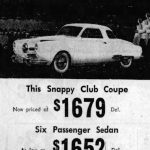 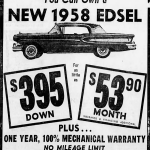 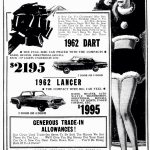 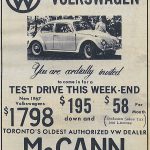 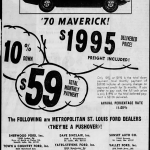 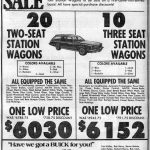 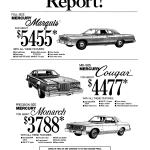 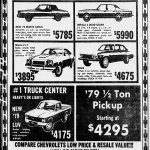 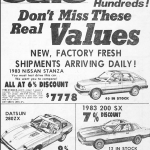 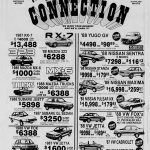 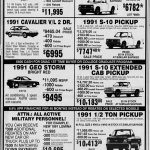 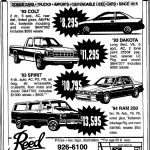