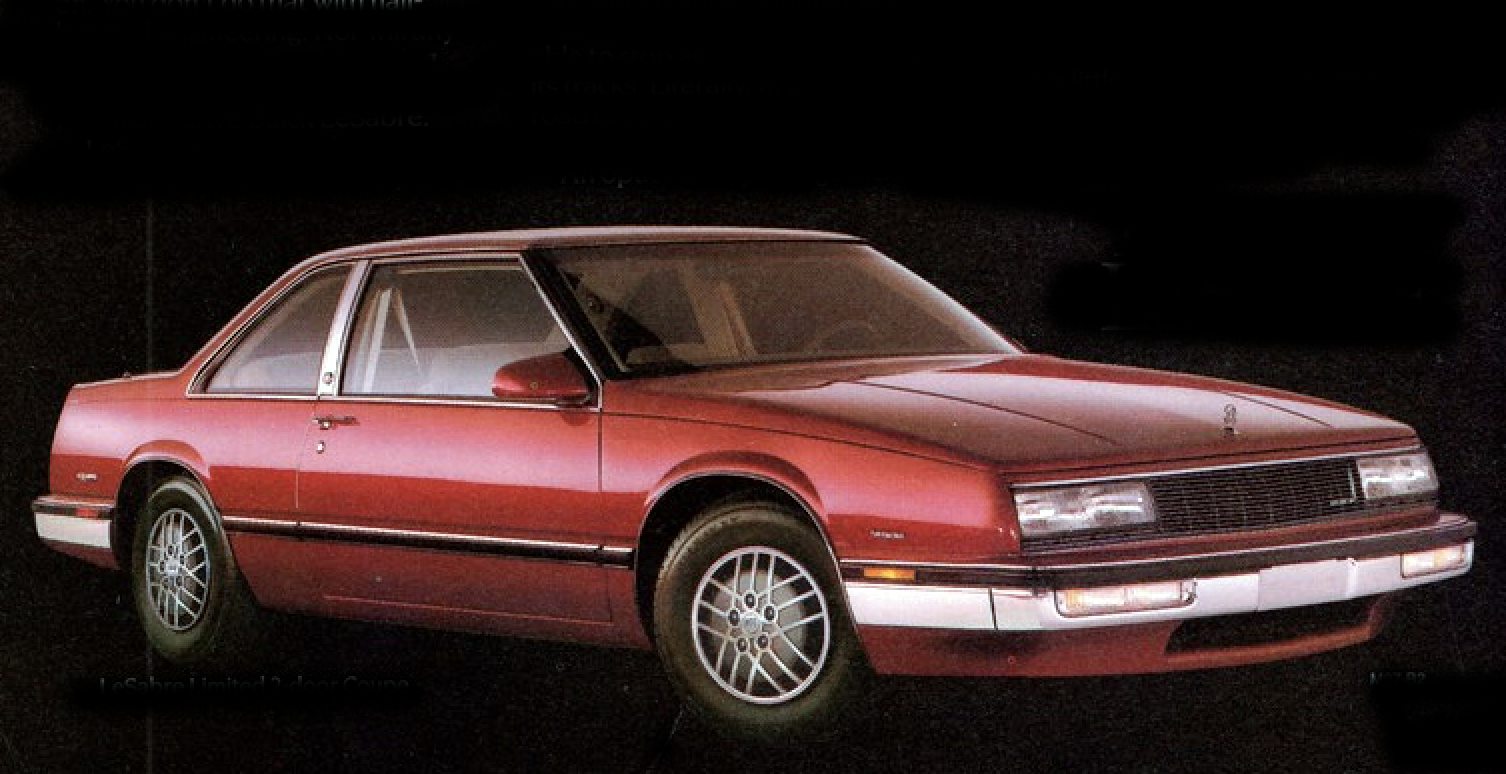 Question: Is a Buick LeSabre a luxury car? What about a LeSabre Coupe, which seems a little more indulgent than the sedan? For this collection of luxury vehicle ads, we’ve dipped a little low on the price scale by including Mercurys and Oldsmobiles, as well as the aforementioned Buick. Even if they’re not true luxury rides, it’s easy enough to argue that these particular cars are at least a cut above the mainstream fray.

For a number of years, Consumer Guide applied the term “near luxury” to a number of vehicles that straddled the fence between true upscale status and more common fare. Volvo models were generally labeled near luxury, as were some Buicks–though no Mercurys, if this editor can remember correctly.

Regardless, for your consideration we’ve amassed a rather eclectic sampling of high-end rides from 1987, the ads for which are all very entertaining.

If you had to pick one of these rides back in ’87, which would you have gone with? Let us know–the place to leave comments is down below. 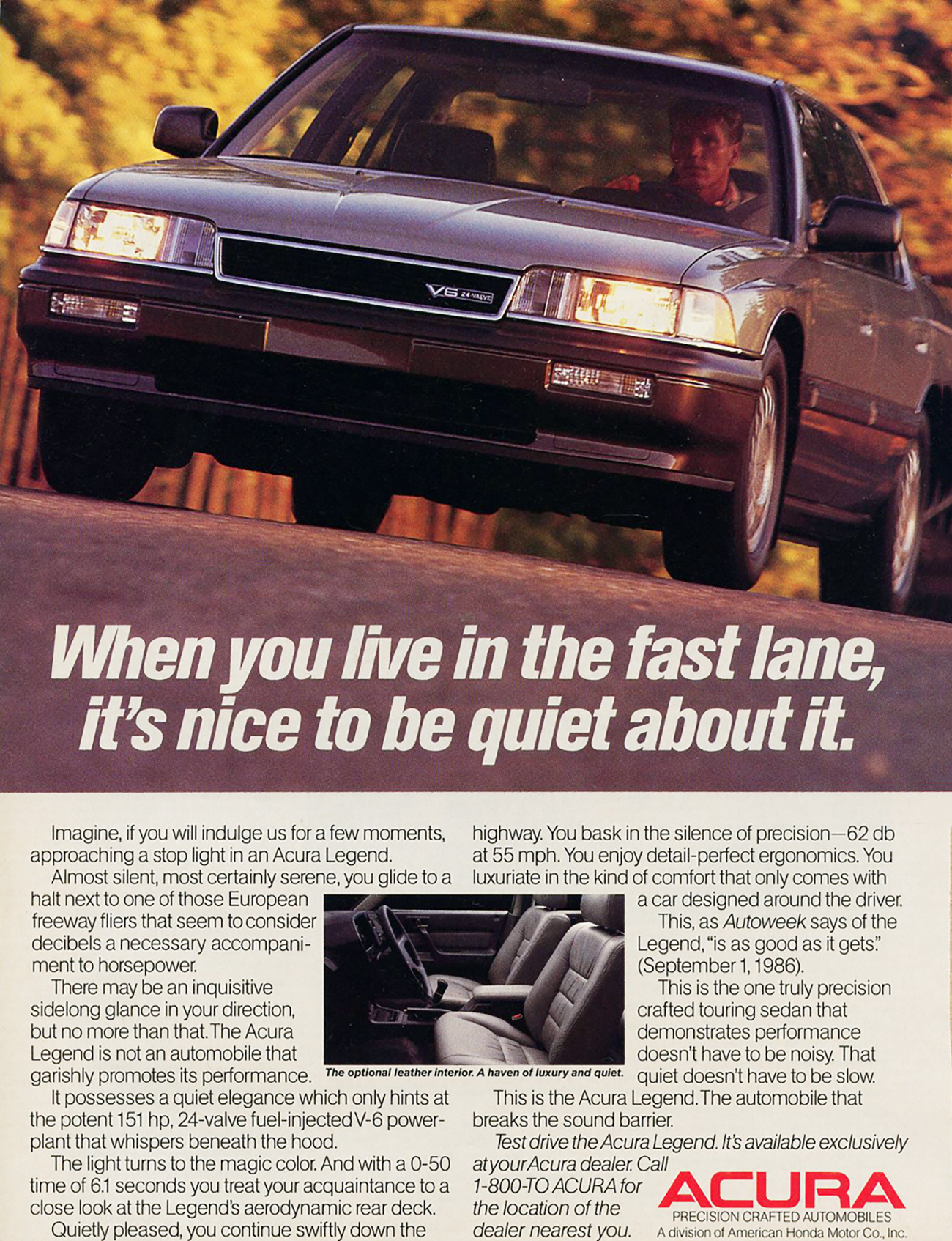 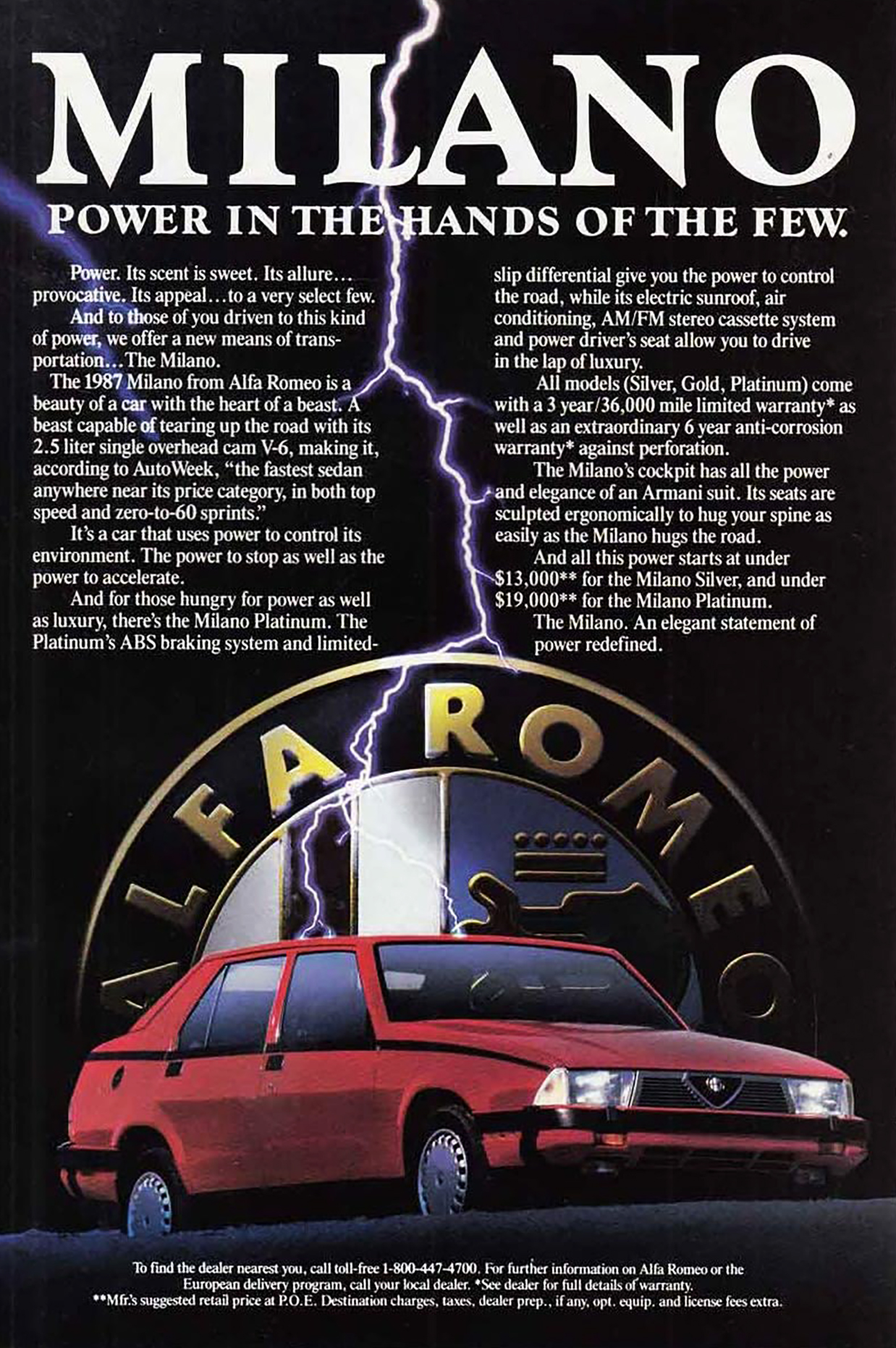 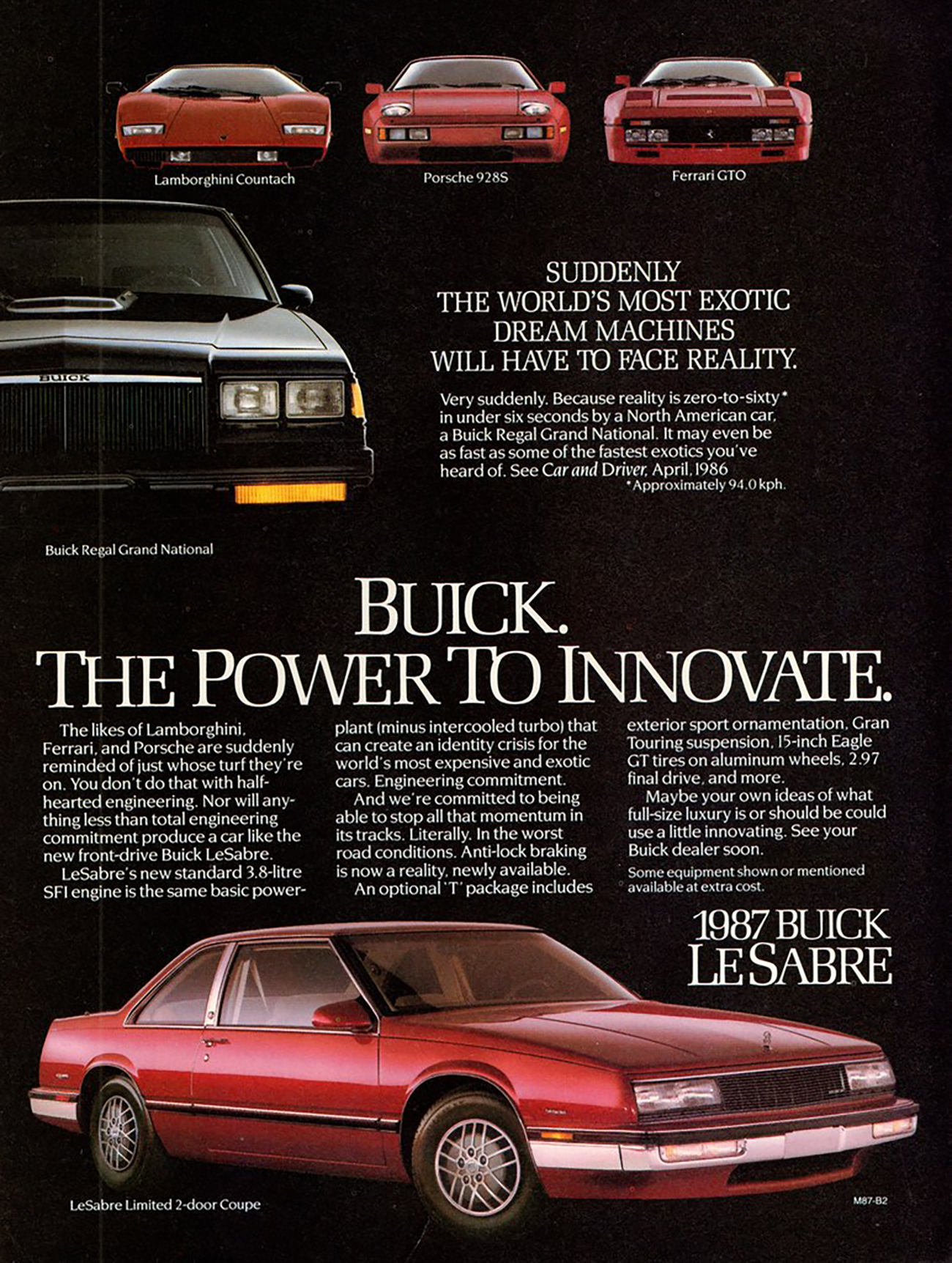 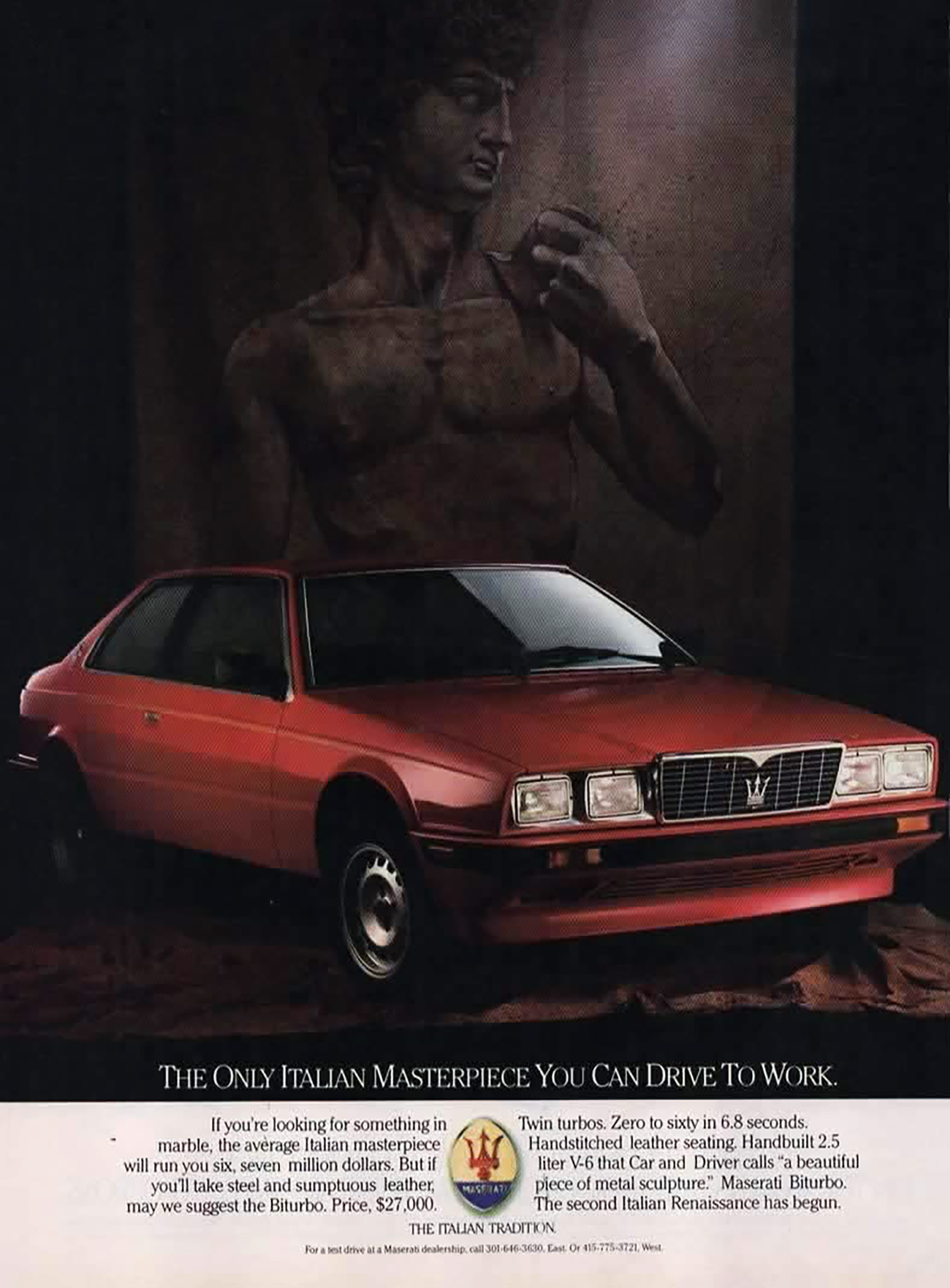 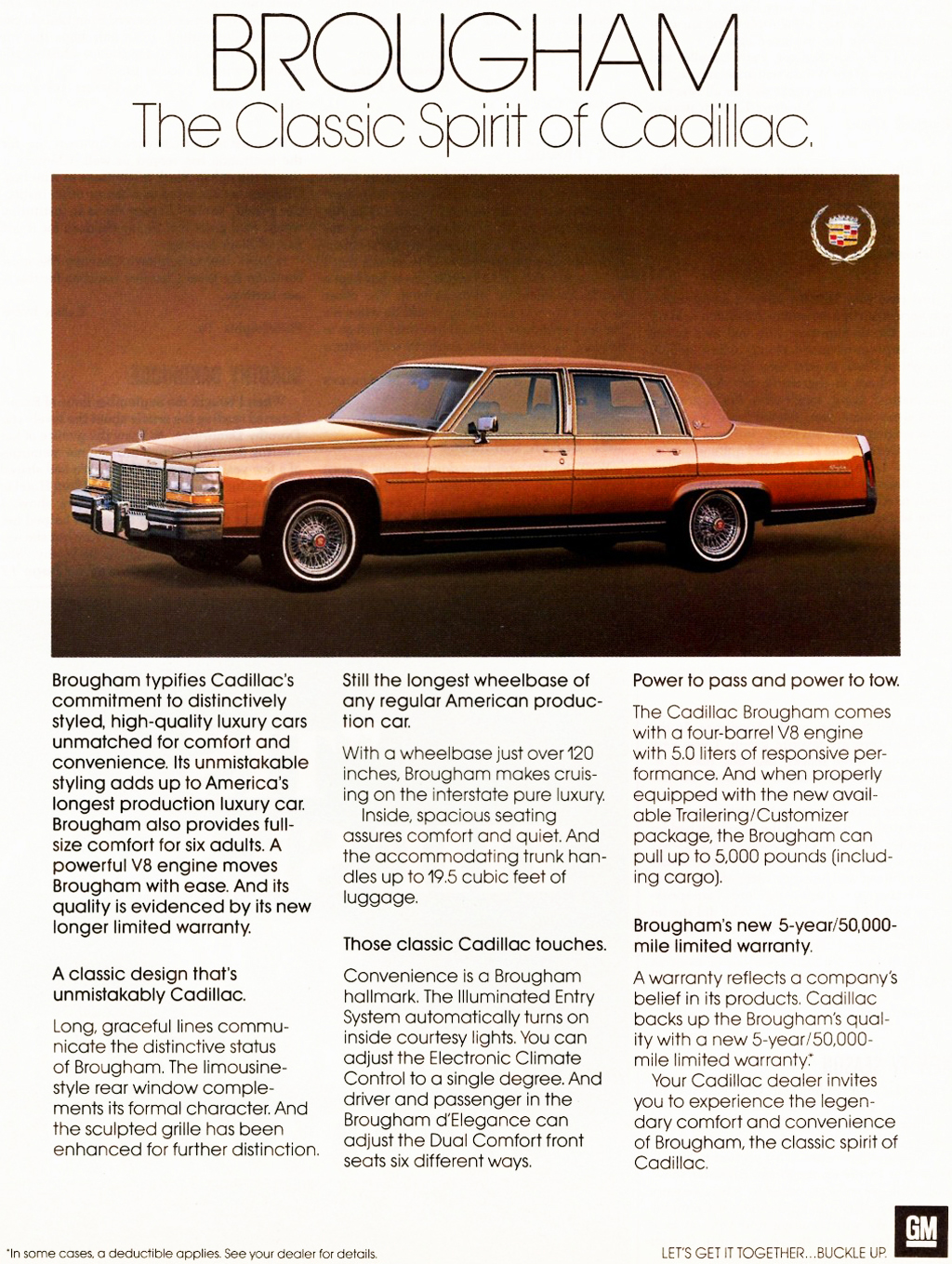 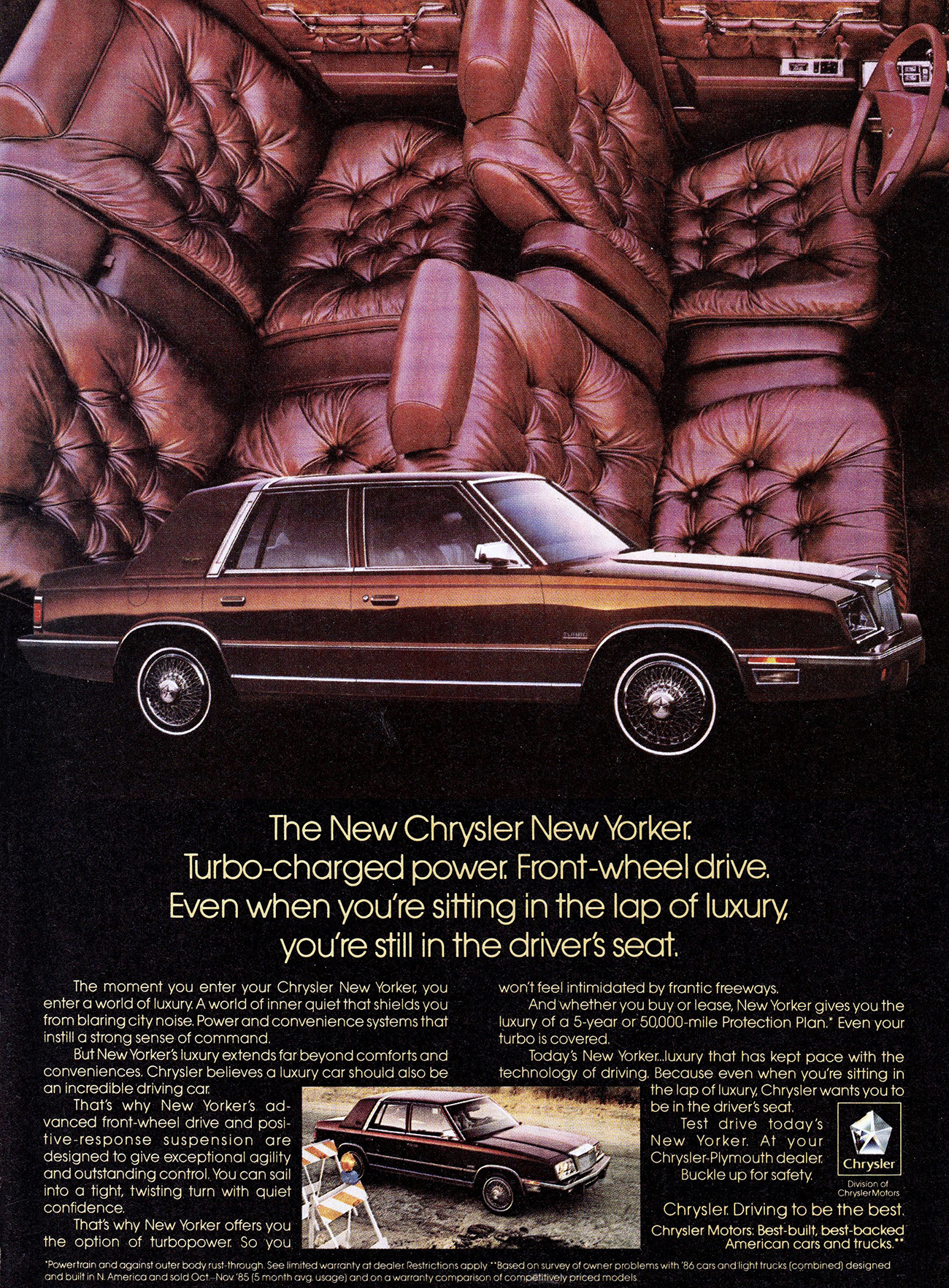 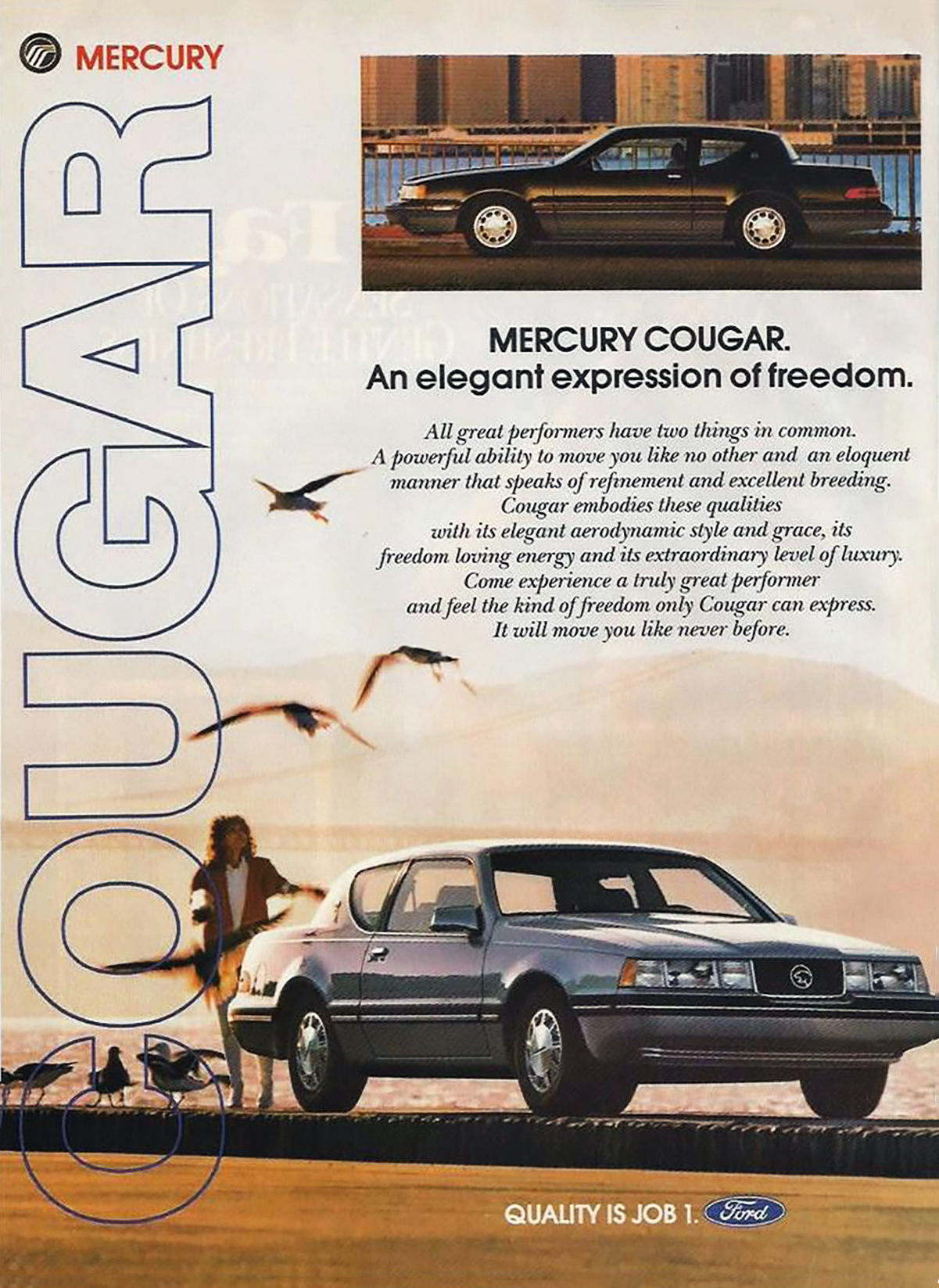 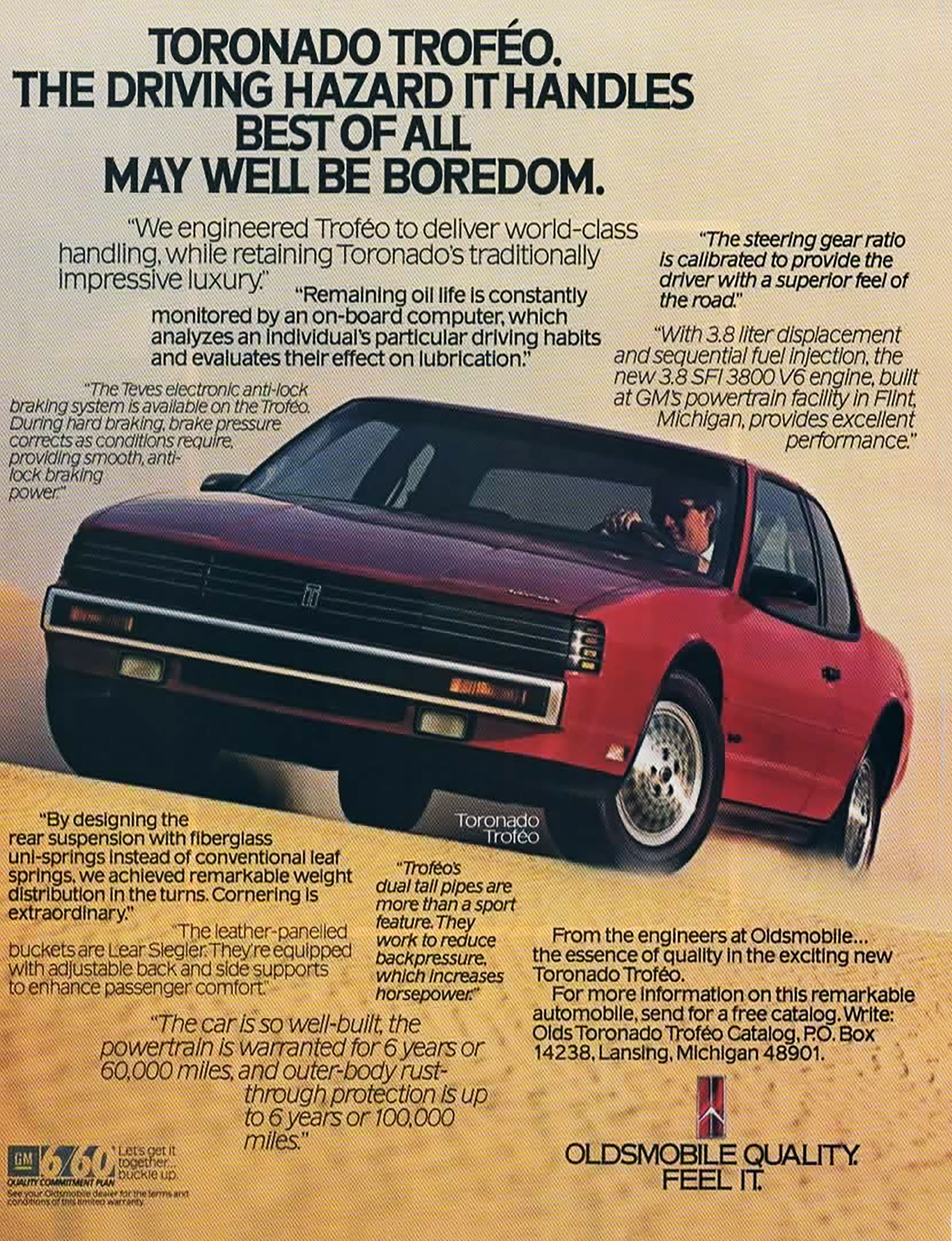 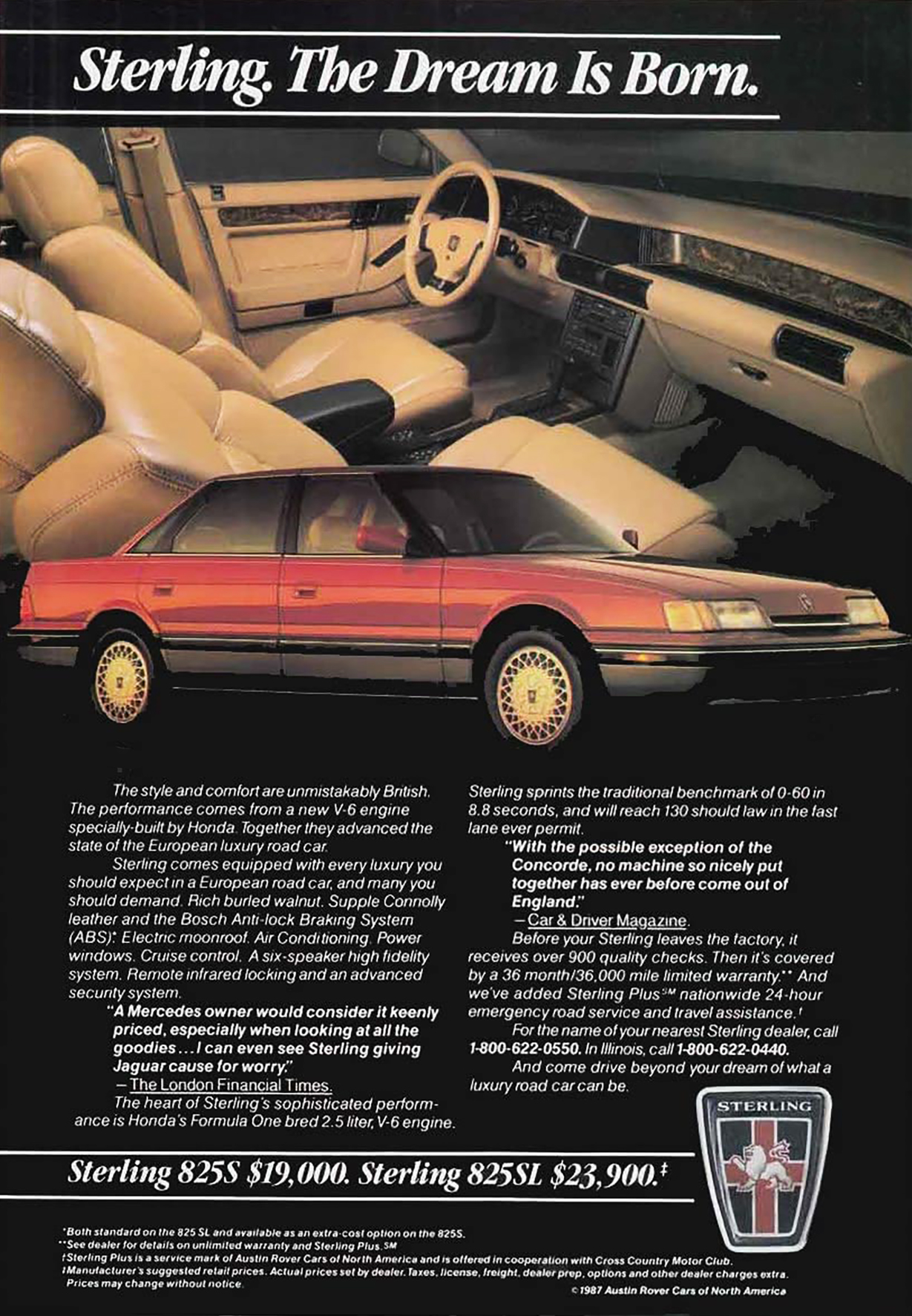 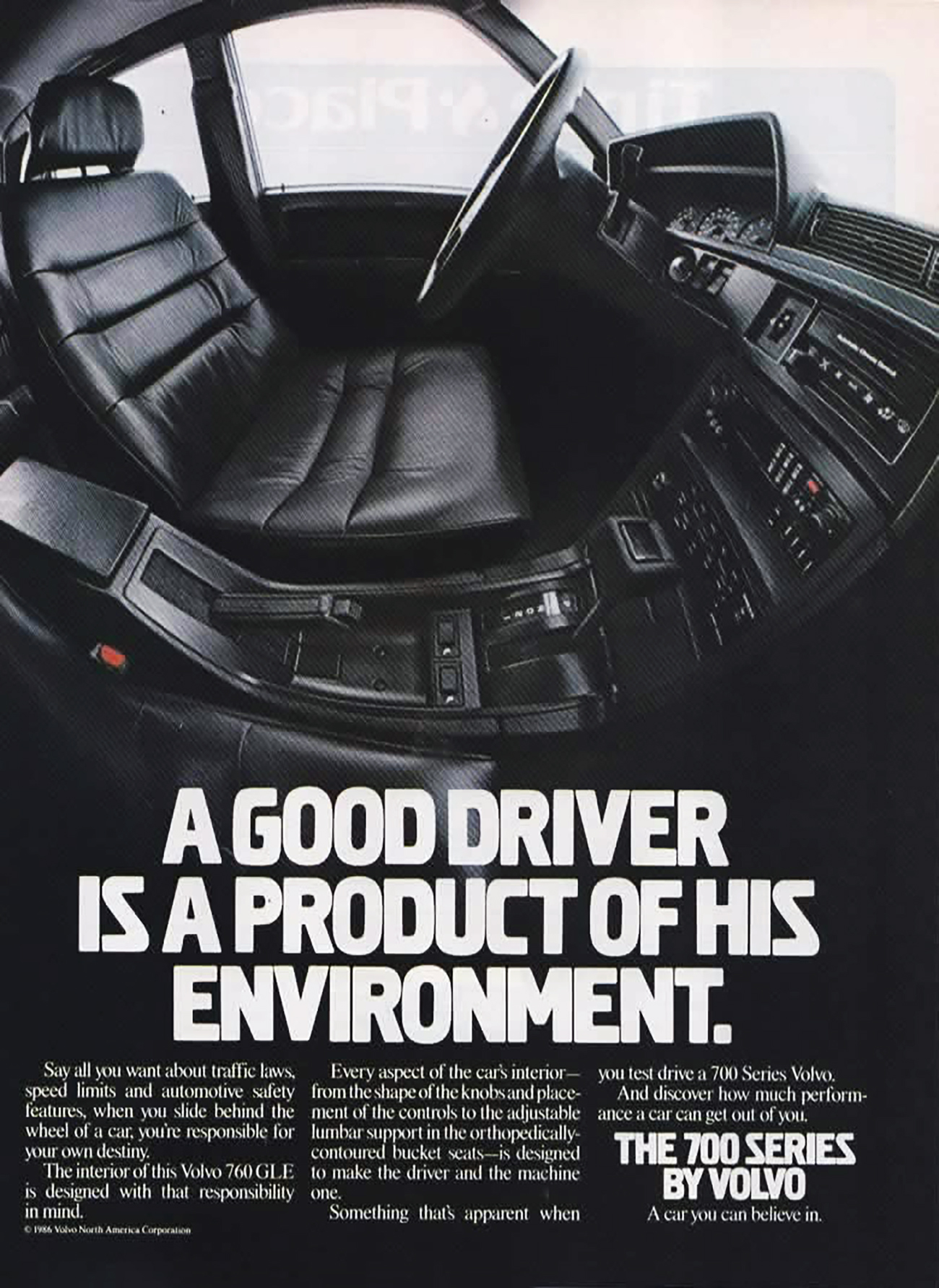