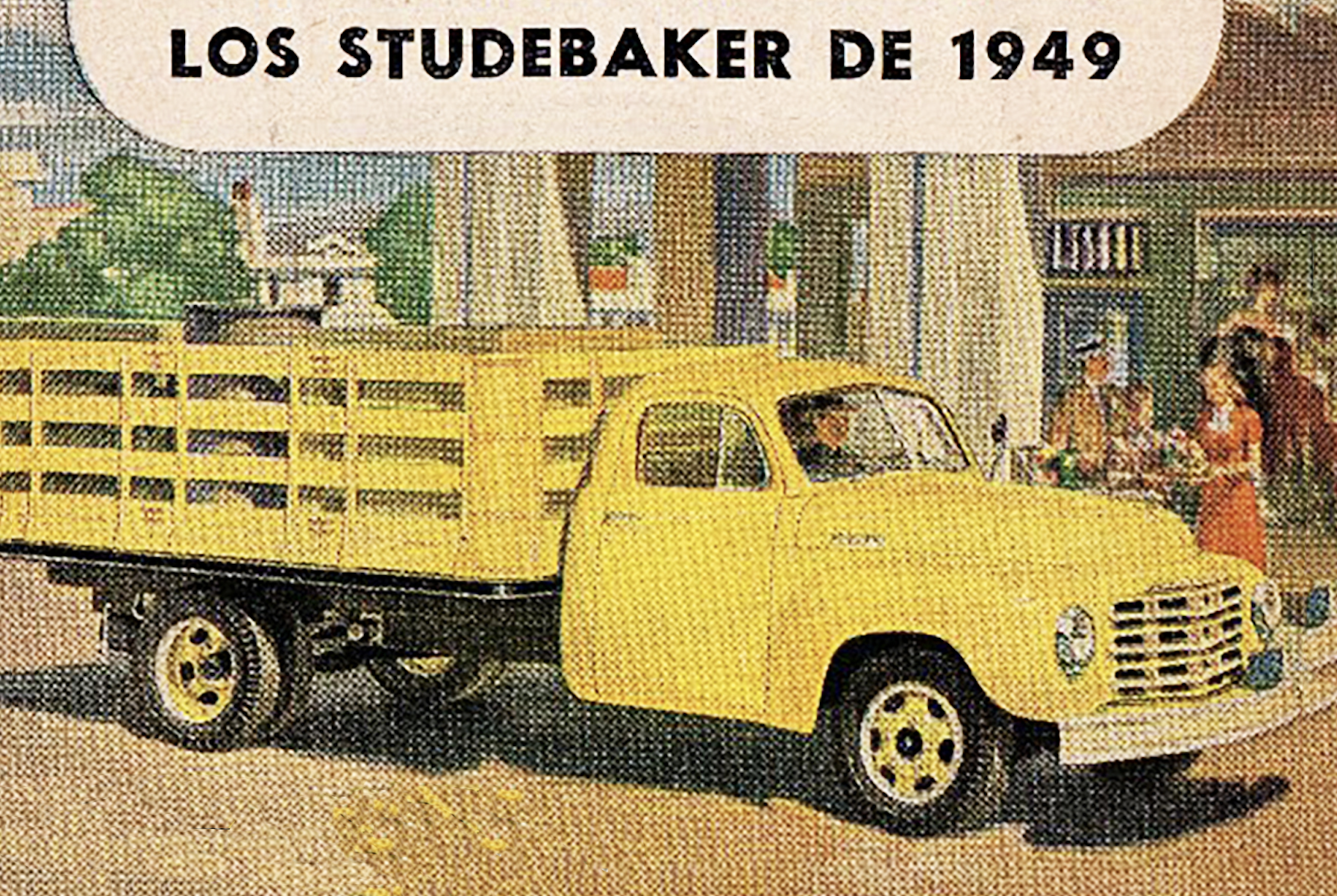 Have you ever attended a party at a good friend’s house only to be stunned by all the people in attendance that you don’t know?

Even close friends have past lives—old jobs, distant relatives, neighbors—connections unknown to you. It can seem strange at first, but it makes sense. We can’t know everything about our friends–even ones we’ve known a long time.

Well, automakers are a little like your party-throwing friends. You think you know everything an auto builder makes and sells, and then you go and learn that the company has all sorts of connections you know nothing about.

The truck world can be especially surprising. Turns out that American-made and American-brand trucks have been sold in countries all over the world, and often in forms that seem, ahem, almost completely foreign.

Collected here is a gallery of print ads for American-brand trucks sold in other nations. Note, too, a couple of Fargo ads–Fargo was technically a foreign-market brand employed by Chrysler primarily in Canada and Mexico, though the trucks showed up in Europe as well. 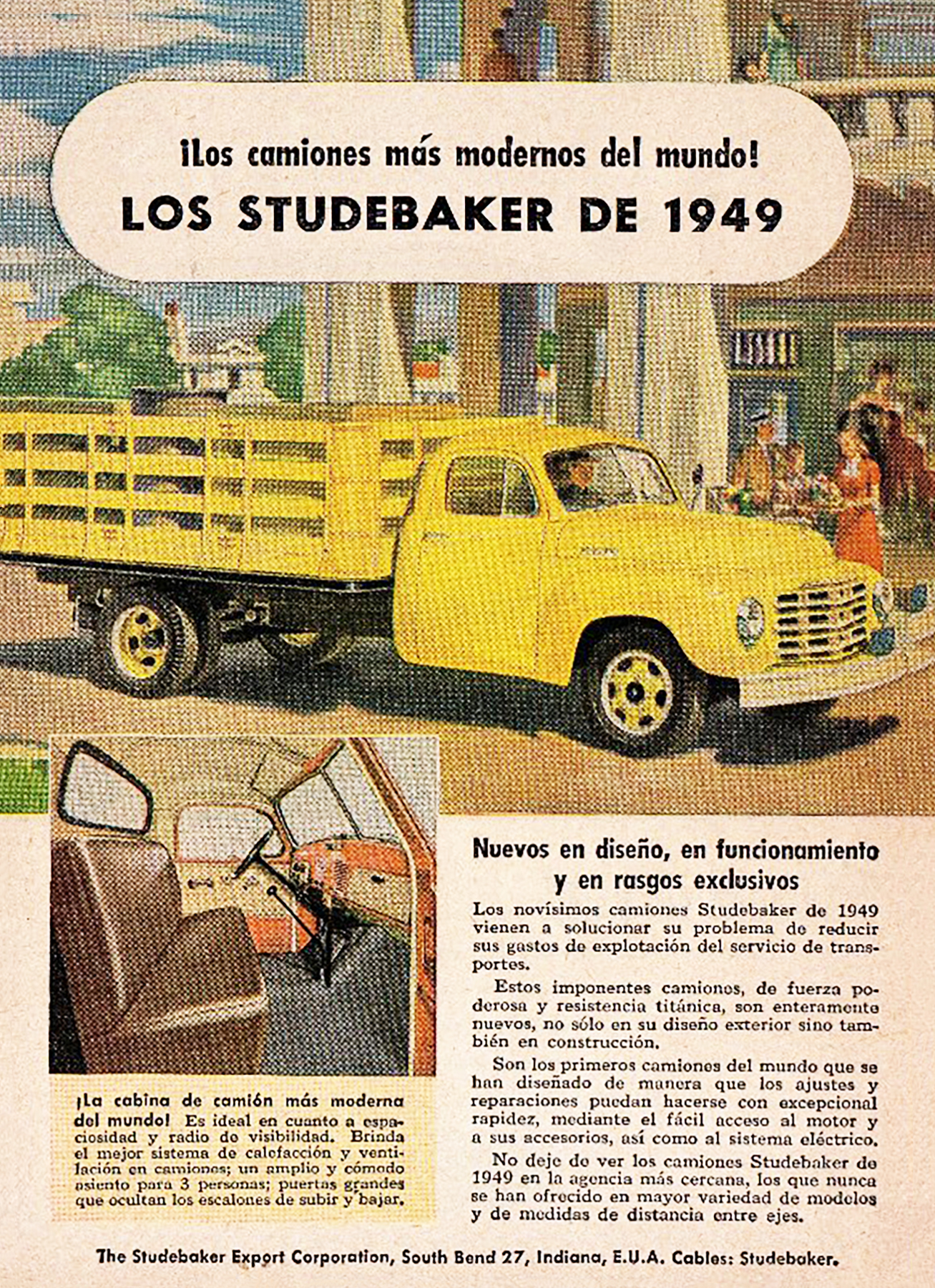 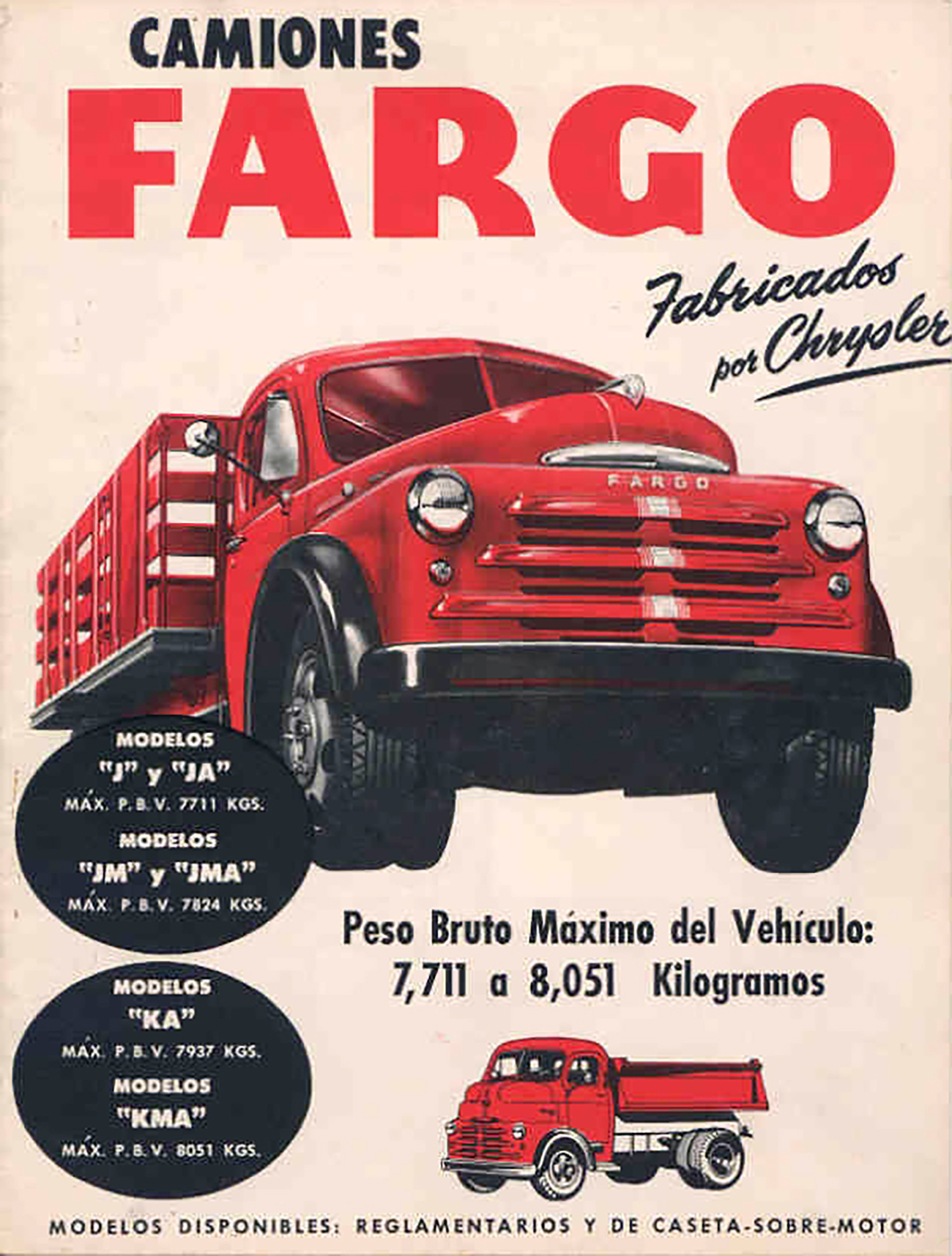 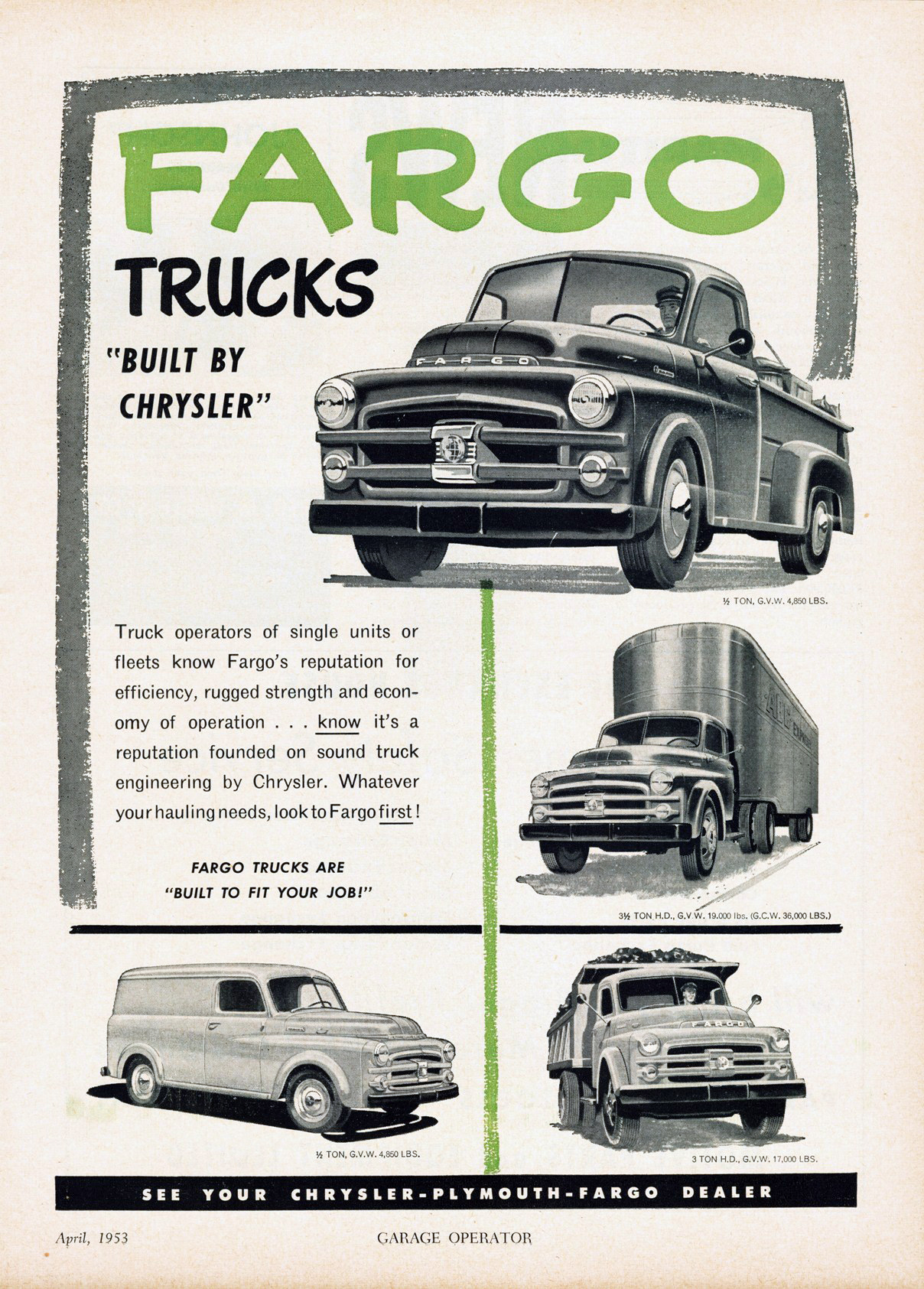 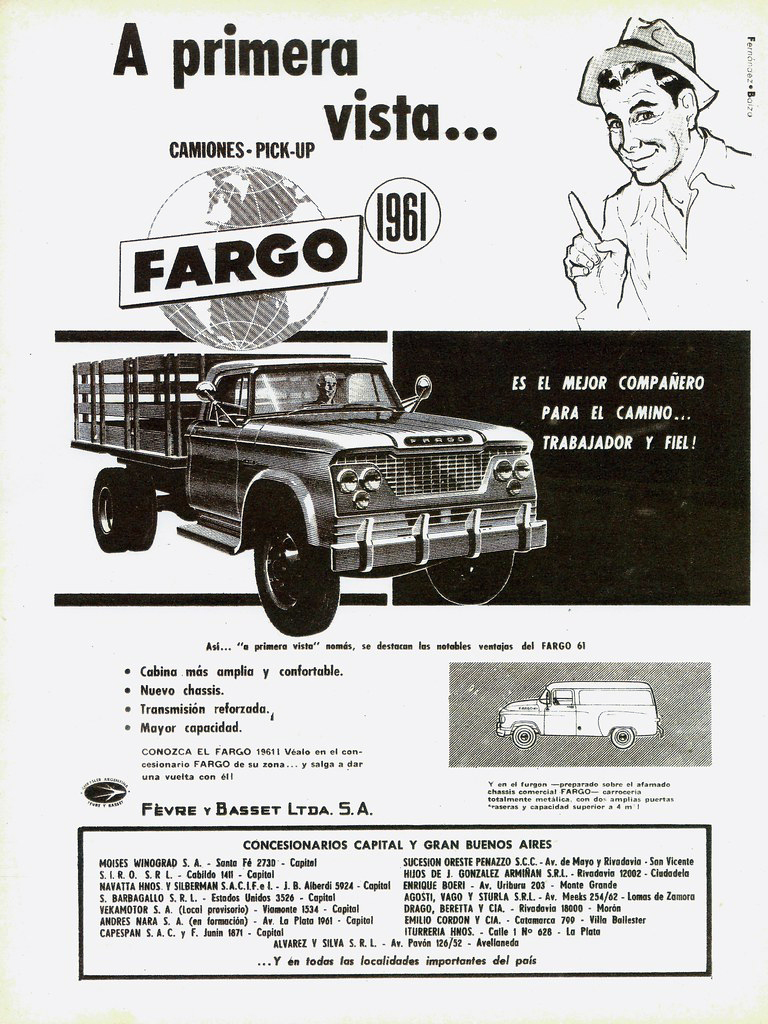 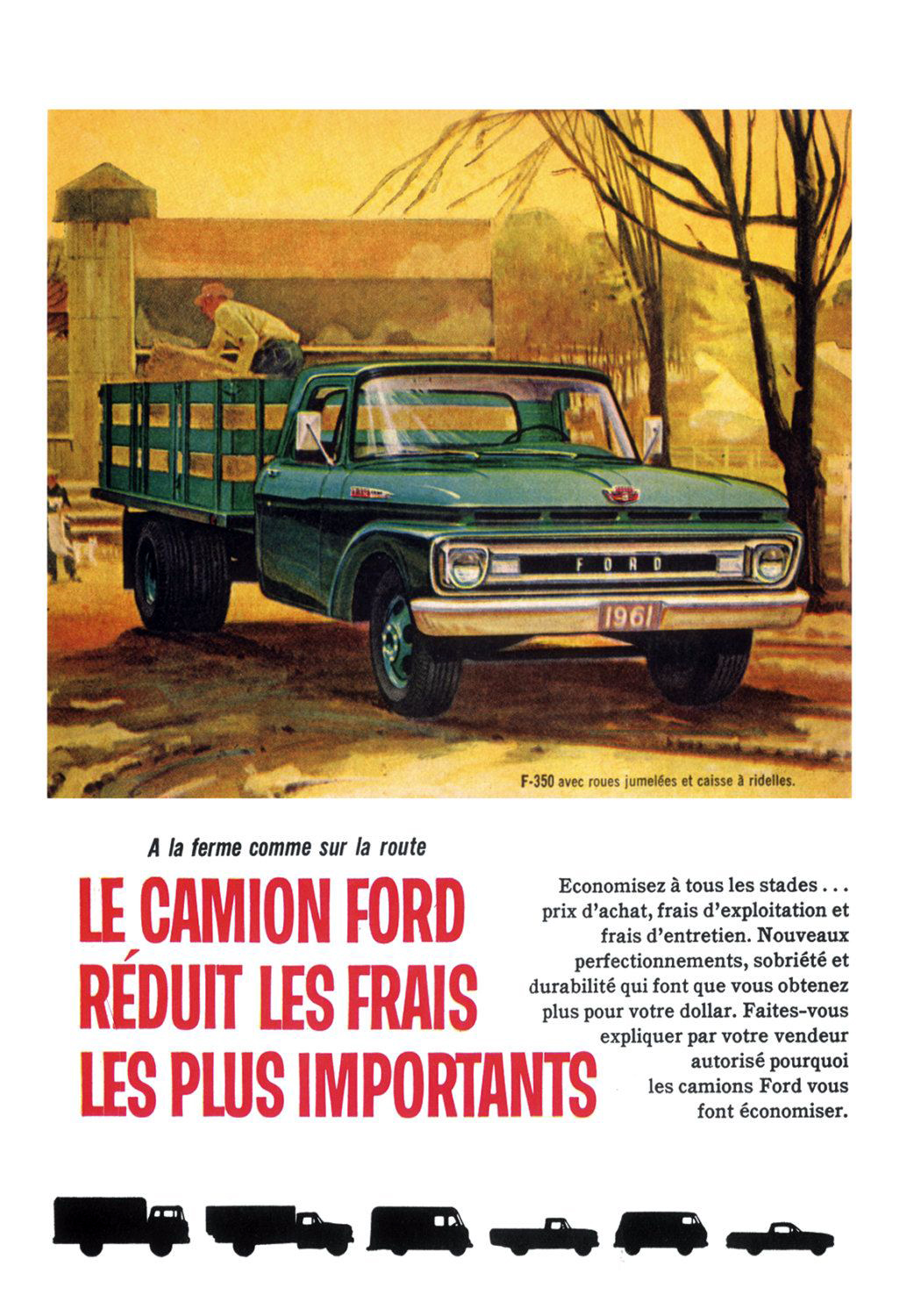 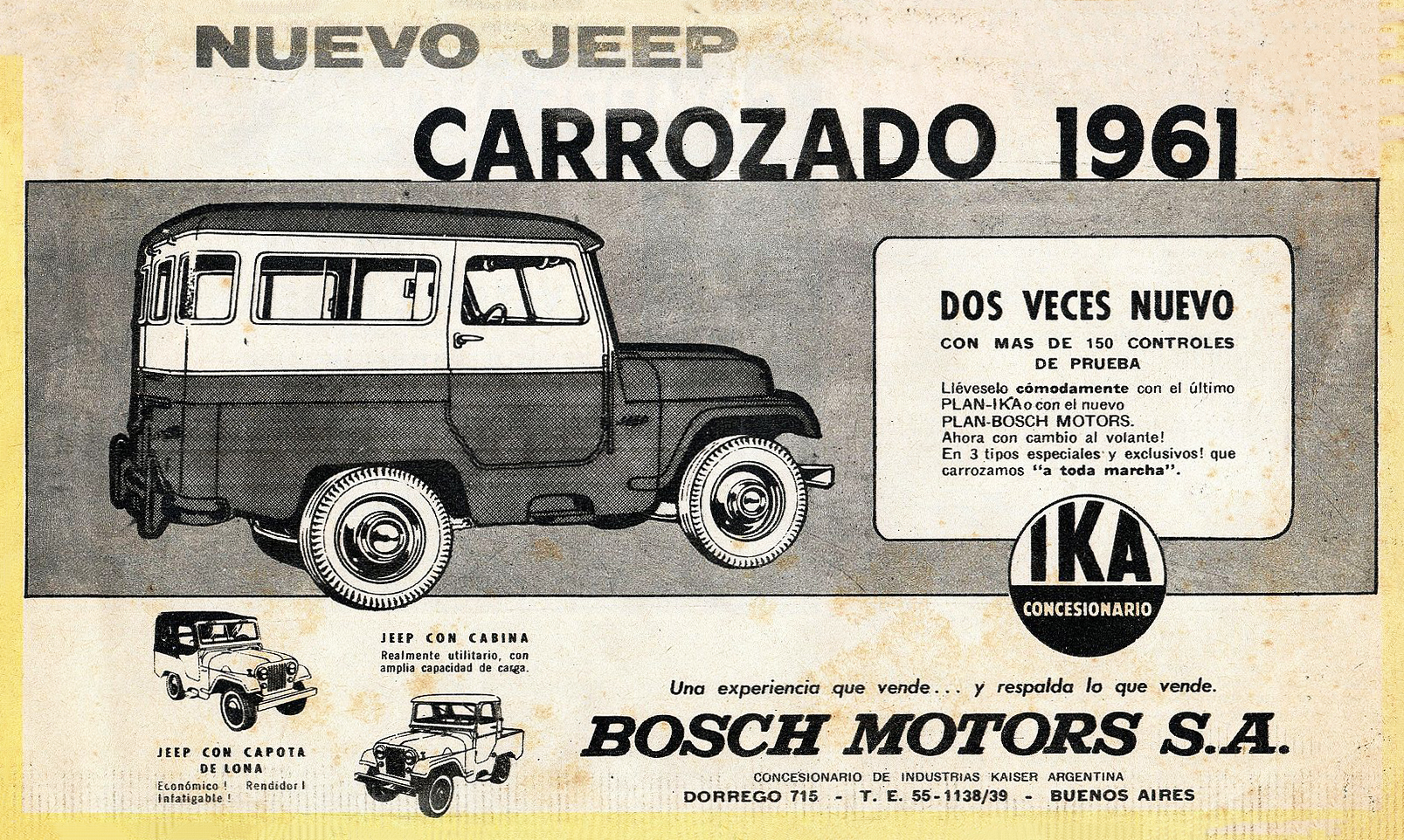 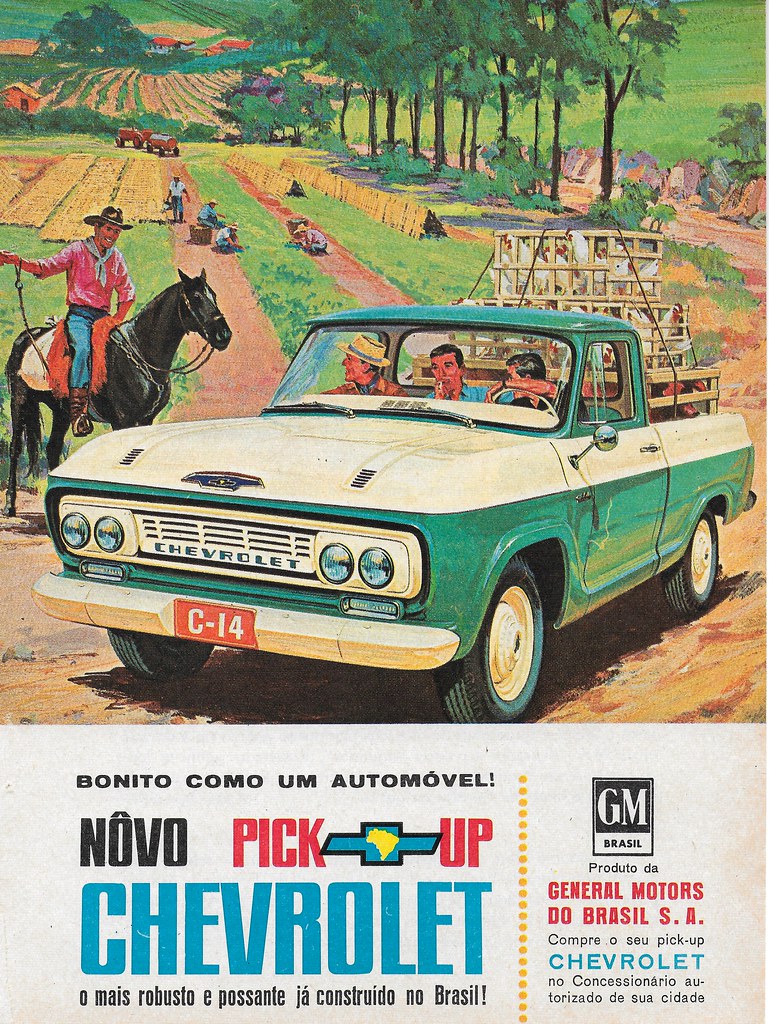 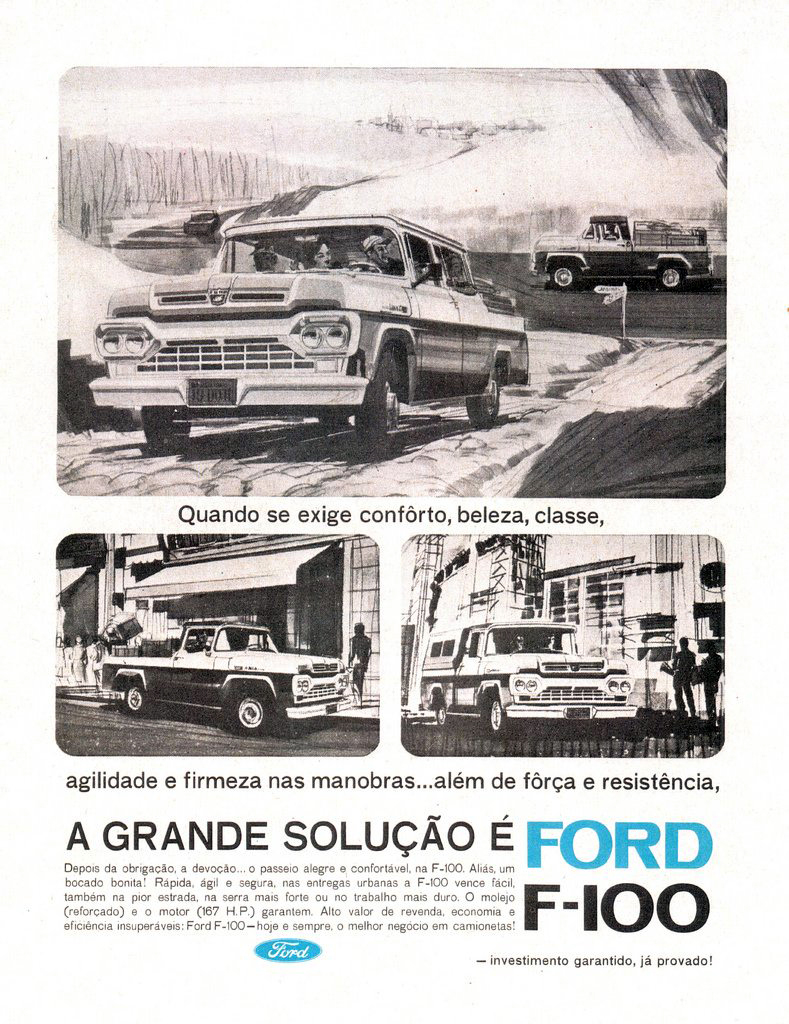 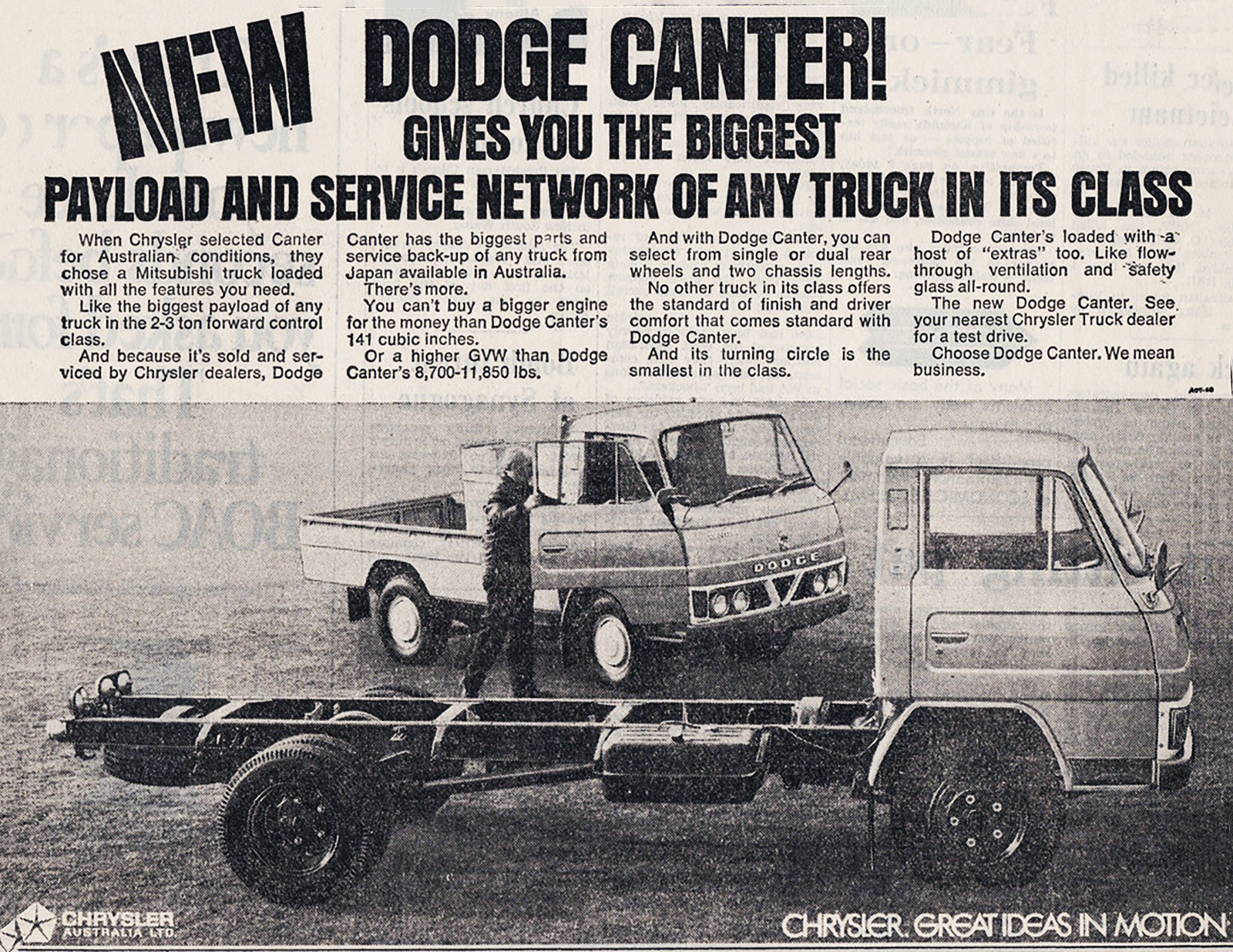 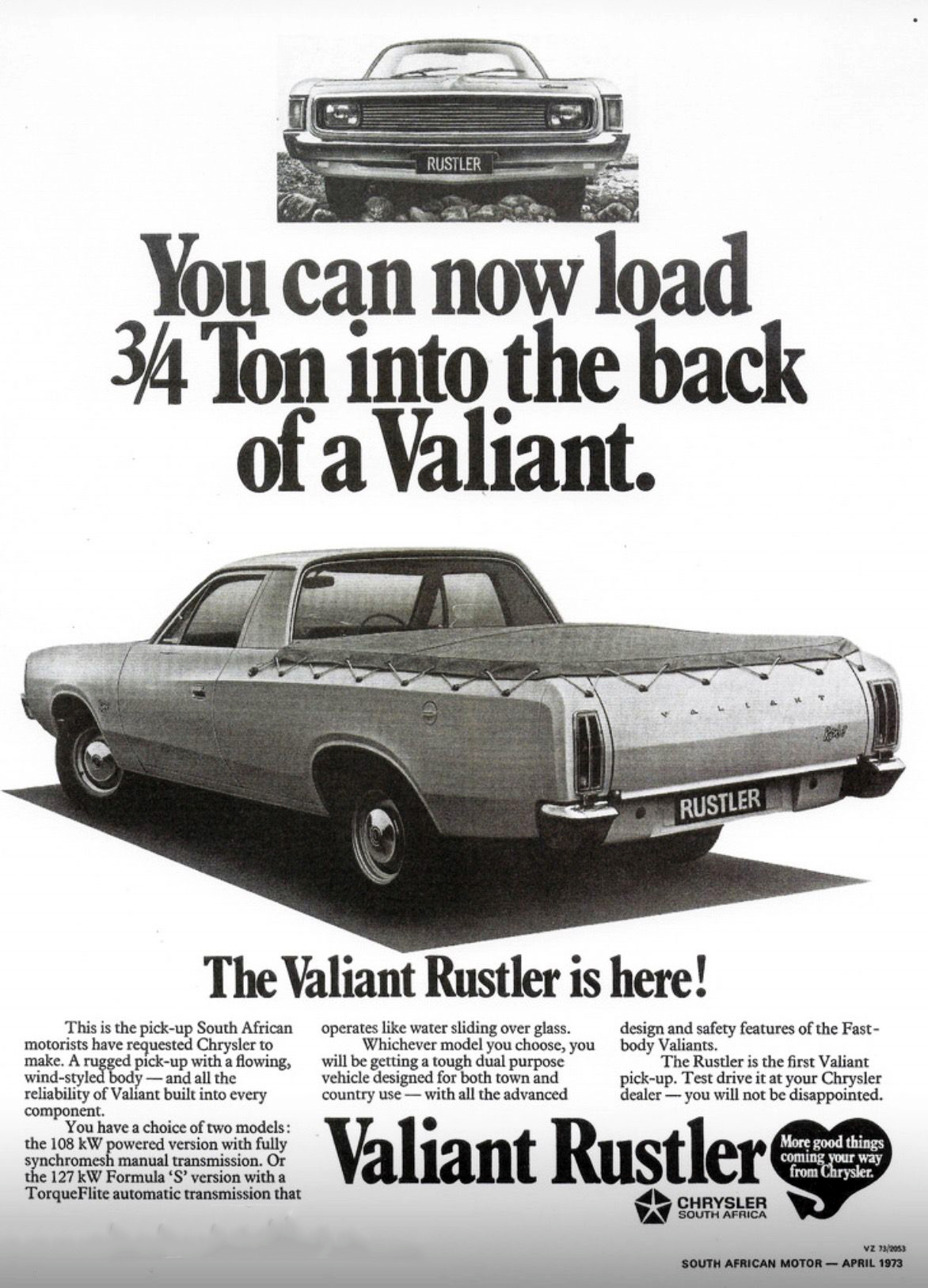 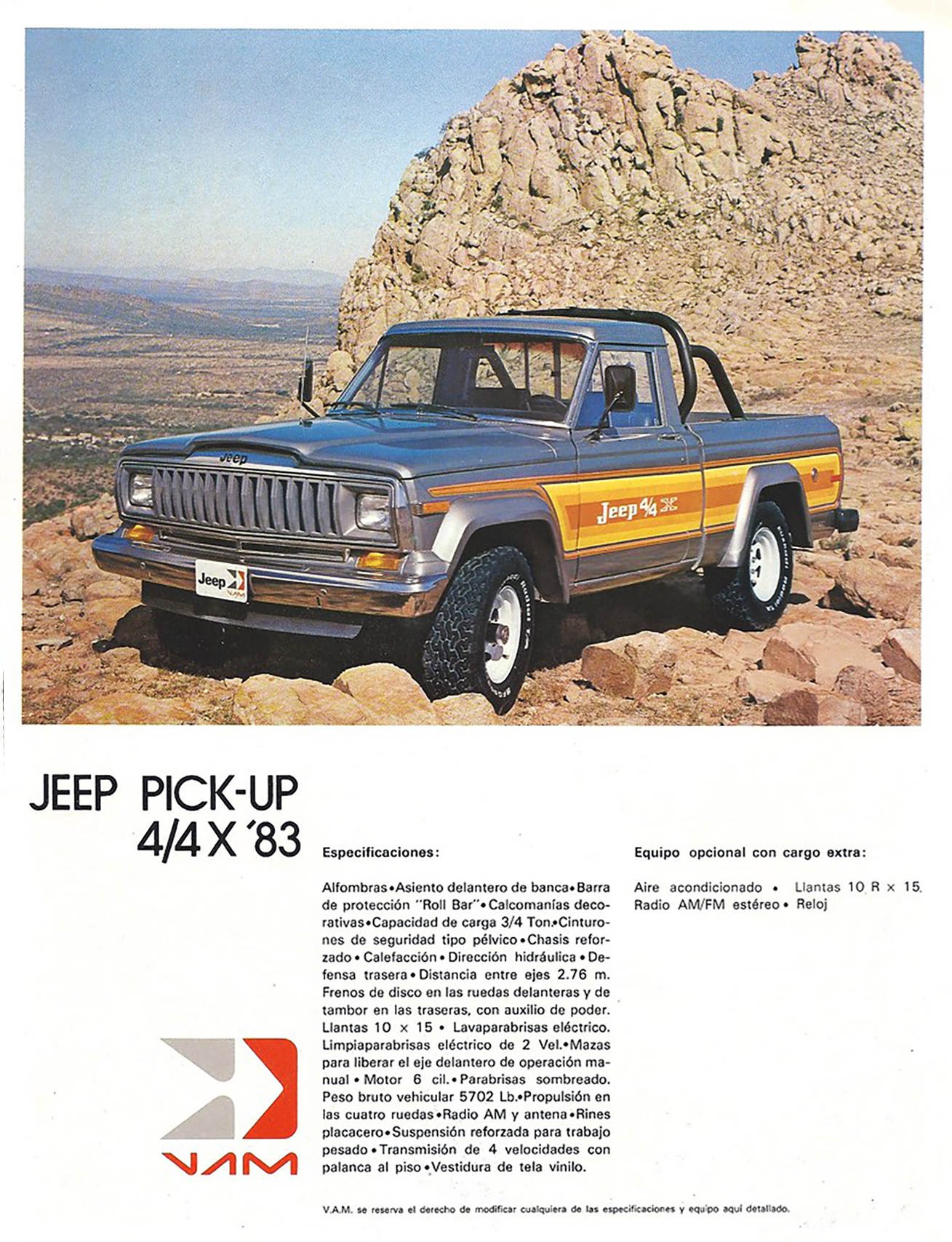 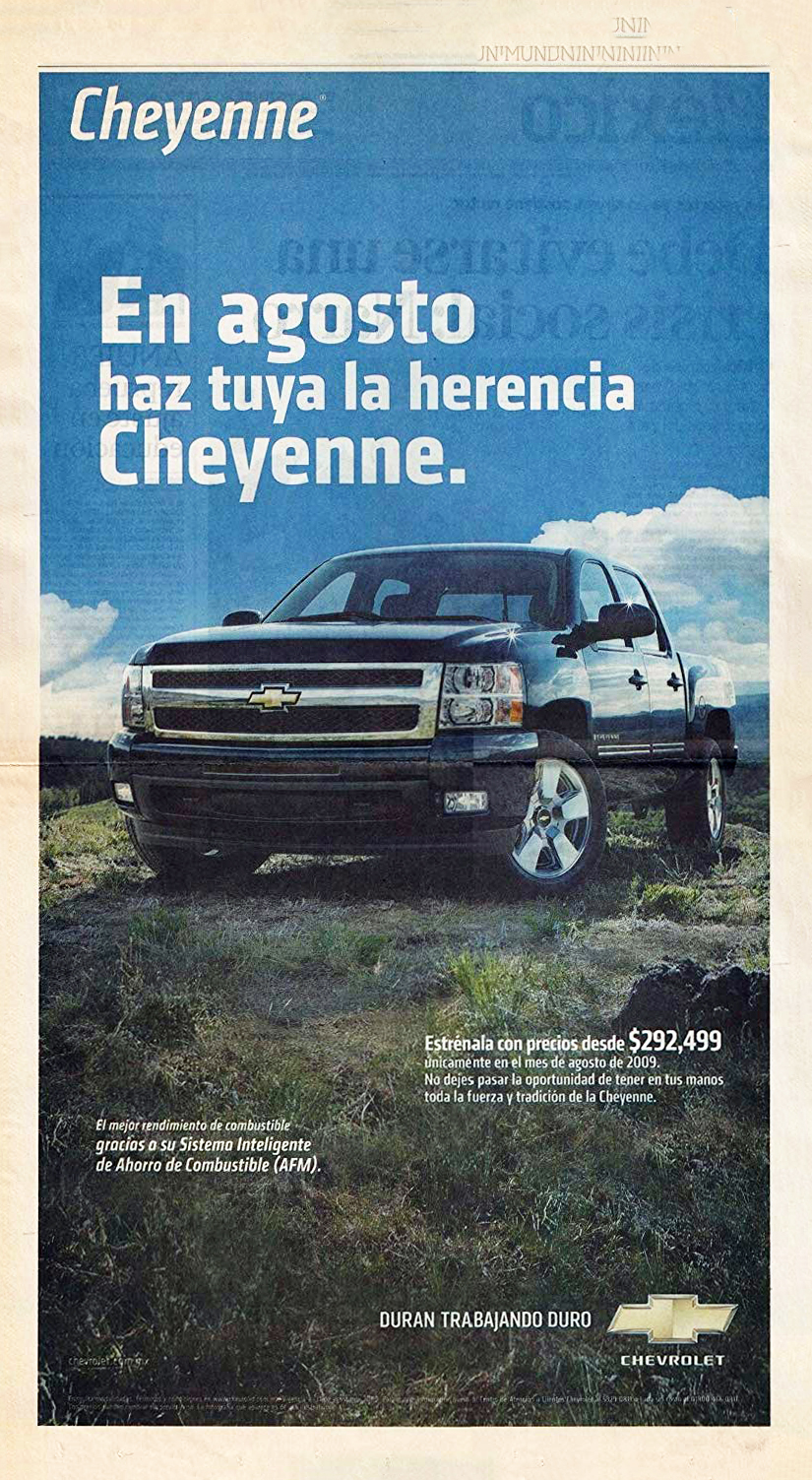