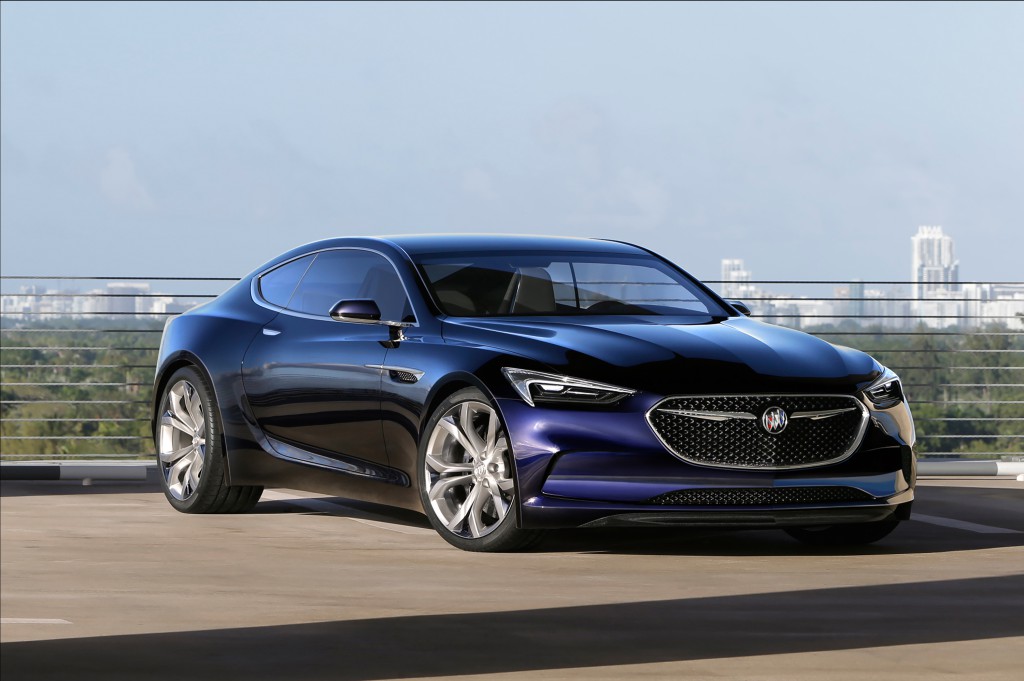 The style and grace of past Buicks reinterpreted for the future was the basis for the Buick Avista concept car. As things turned out, it was also the basis for an award winner. The Dark Sapphire Jewel hardtop coupe was selected as the “Most Significant Concept Vehicle” of 2016 when North American Concept Vehicle of the Year (NACVOTY) awards were presented on July 31.

Three finalists—all of which were category winners in the 15th annual NACVOTY competition—were eligible for the Most Significant Concept honor. The Avista triumphed over the Volkswagen Budd-e and Hyundai Ioniq to stake Buick’s first claim to the top honor in the competition, which recognizes vehicles most likely to shape the future of the automobile industry. It was the seventh concept vehicle from General Motors to be named Most Significant Concept Vehicle by NACVOTY jurors, following the 2014 Cadillac Elmiraj coupe.

Laid out on a rear-wheel-drive platform with a 400-horsepower 3.0-liter twin-turbocharged V6 engine and an eight-speed automatic transmission, the Avista interior features a 2+2 seating arrangement, a “floating” center console that extends into the rear seating area, and a widescreen touchscreen display in the dramatically shaped dash. Exterior highlights include a winged version of Buick’s tri-shield emblem across a mesh grille, a new take on the marque’s famed fender ports, and a forceful long-hood/short-deck profile. The Avista qualified for NACVOTY Most Significant consideration after first being named winner of the Concept Car category for passenger-attuned long-range prototypes. Other finalists in the class were the Acura Precision, Genesis New York sedan, and Genesis Vision G coupe. 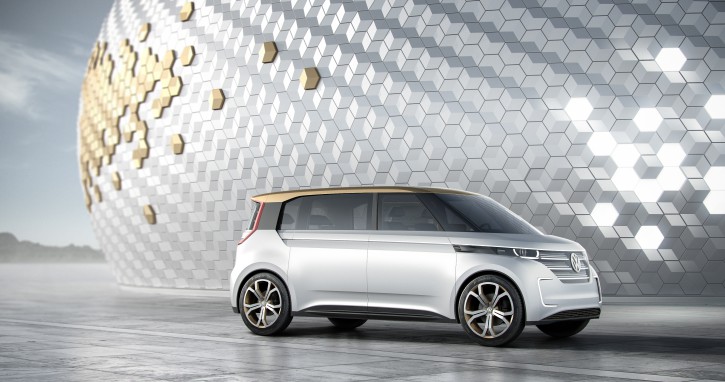 The VW Budd-e van, with the German automaker’s “modular-electric” MEB powerplant, was tops in the Concept Truck category. Its central features are a 101-kWh battery with a projected 373 miles of pure electric range, and a gesture-control system designed for intuitive operation of interior and exterior systems. It was the third Volkswagen concept to be a NACVOTY segment winner after besting other finalists that included the Lincoln Navigator, Kia Telluride, and Nissan Titan Warrior.

The Ioniq emerged from the Production Preview category for vehicles based on a model already announced or planned for production. (A production-ready sedan with a choice of conventional hybrid, plug-in hybrid, or fully electric drive is set for a staggered rollout as a 2017 model.) Hyundai’s fourth winner of a category honor in the competition’s history, the Ioniq concept surpassed the Honda Civic hatchback, Subaru Impreza sedan, and Toyota/Scion C-HR crossover in the voters’ judgement.

The 2016 awards were determined by a panel of more than two dozen motoring journalists from among 20 concepts that made North American debuts at either the most recent Los Angeles, Detroit, Chicago, Toronto, or New York shows. (The author is a member of the NACVOTY jury.) The Avista bowed at the North American International Auto Show in Detroit last January. The Ioniq made its North American debut at April’s New York Show. Before the Budd-e ever made it to a traditional auto show, however, it was shown at the Consumer Electronics Show in Las Vegas in January. The NACVOTY awards were announced at a morning presentation held in conjunction with the Concours d’Elegance of America at St. John’s in Plymouth, Michigan.