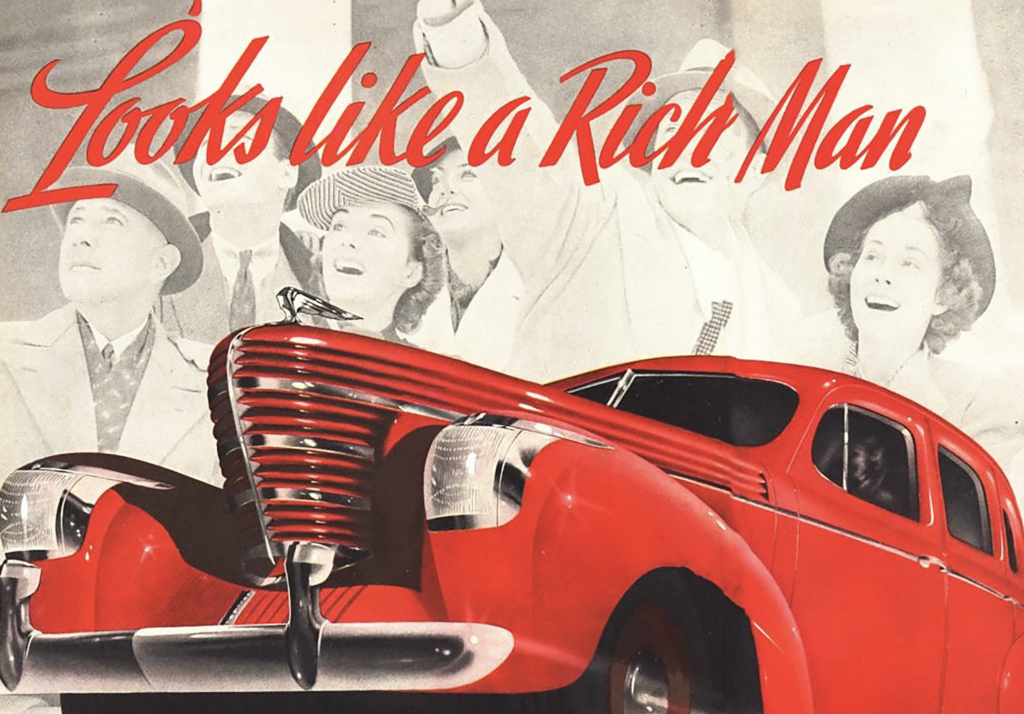 Though American automobile industry was fully established–and thriving–by the time the 1920s rolled around, the auto business was still relatively young when the Great Depression settled upon the nation at the tail end of that free-wheeling decade. After an extended period of economic growth and prosperity, carmakers found themselves needing to retool their carefully crafted advertising to cope with the new realities of severe economic turmoil.

Toward the end of October 1929, the stock market suffered a 25-percent drop in value over just two days. Public confidence in the economy quickly eroded, as even banking and industry barons failed to right the downward plunge in stock values. Thus began a decade-long period of stunted economic growth, and, for many Americans, considerable hardship.

The buying public, even those who remained gainfully employed, became wary of large purchases–especially automobiles. To compensate for this shift in consumer habits, automakers were largely forced to abandon ad programs designed to promote performance and luxury, and instead began calling attention to modest starting prices and low costs of operation.

It seems odd now to see Chrysler and Pontiac ads promoting those vehicles as part of the “low-priced field.”

And though Lincoln advertising of the time seemed to ignore the county’s fragile economic climate, even Packard ads yielded to the need to justify the cost of the luxury automaker’s cars. One ad below touts Packard’s “$100 price reduction,” and a payment plan.

For your consideration, we have collected 20 Depression-era car ads–give them a look and tell us what you think. Strange times, indeed. 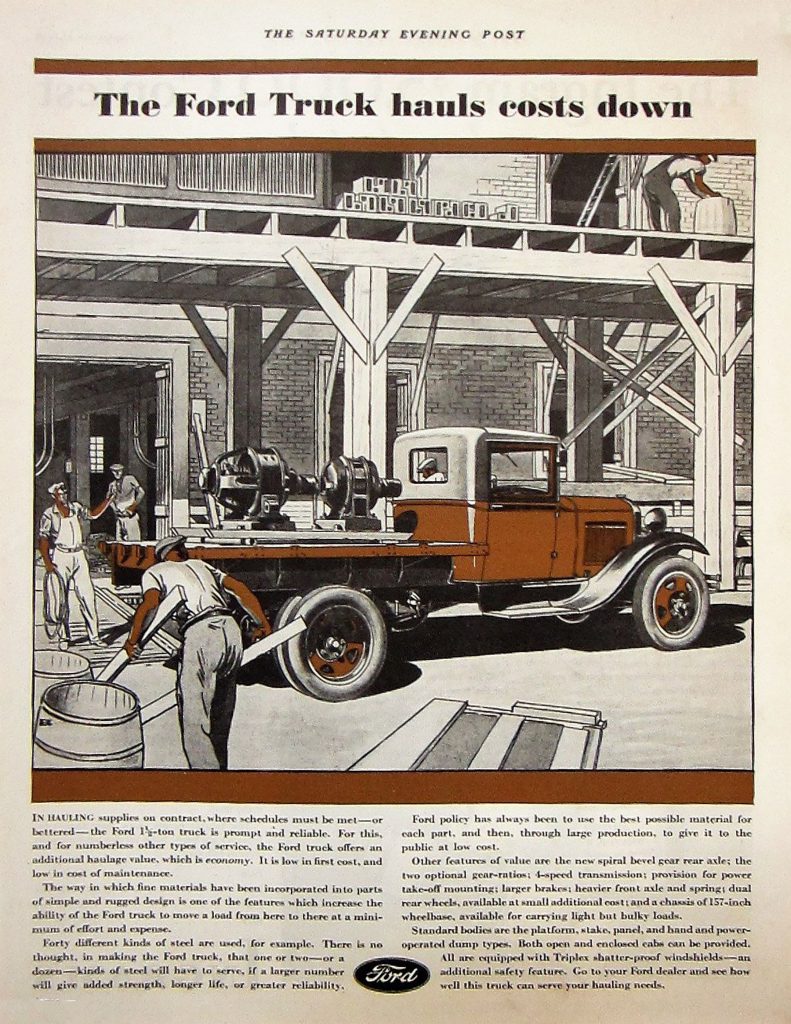 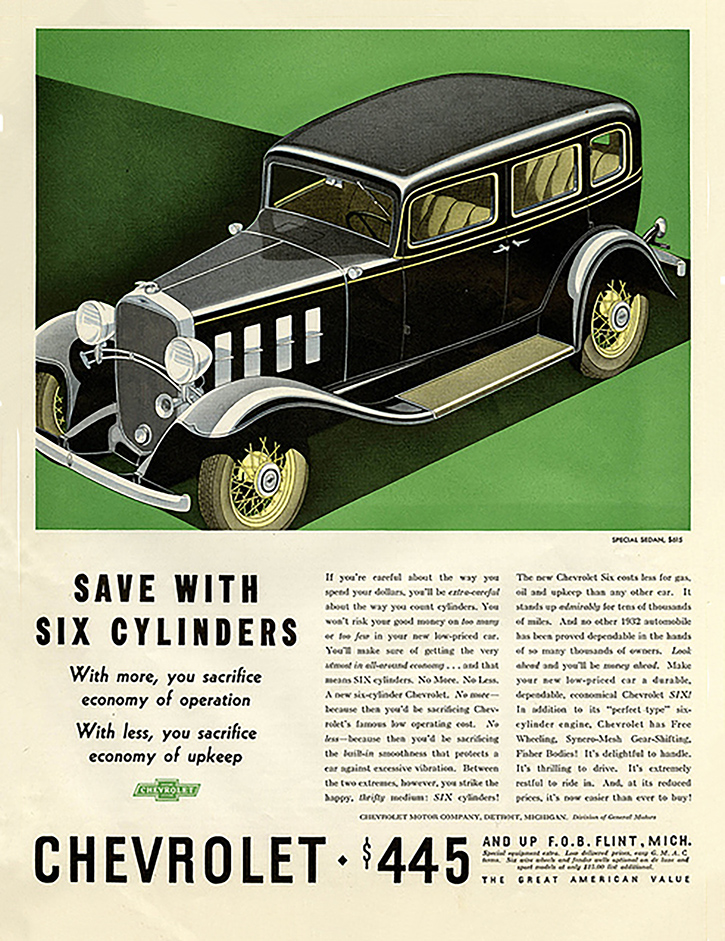 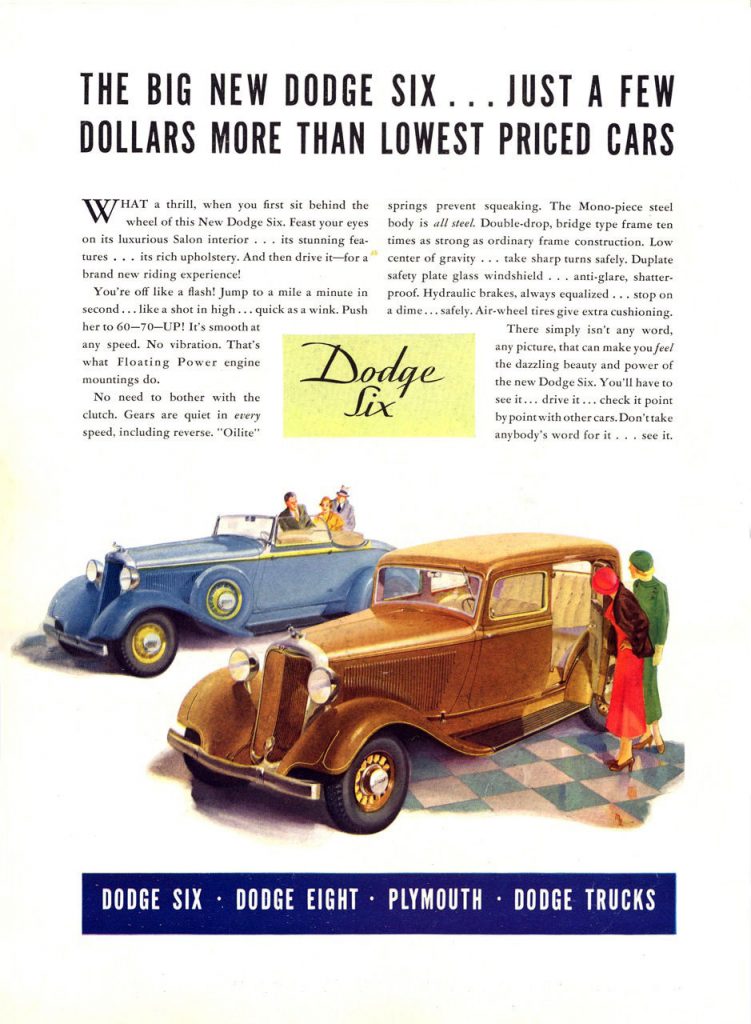 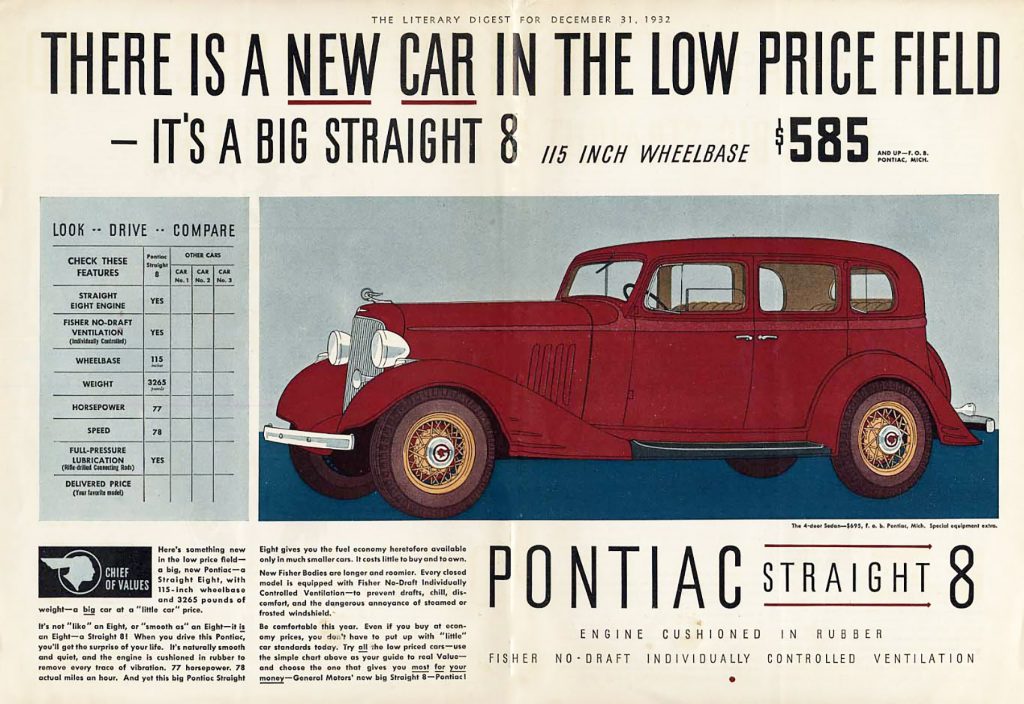 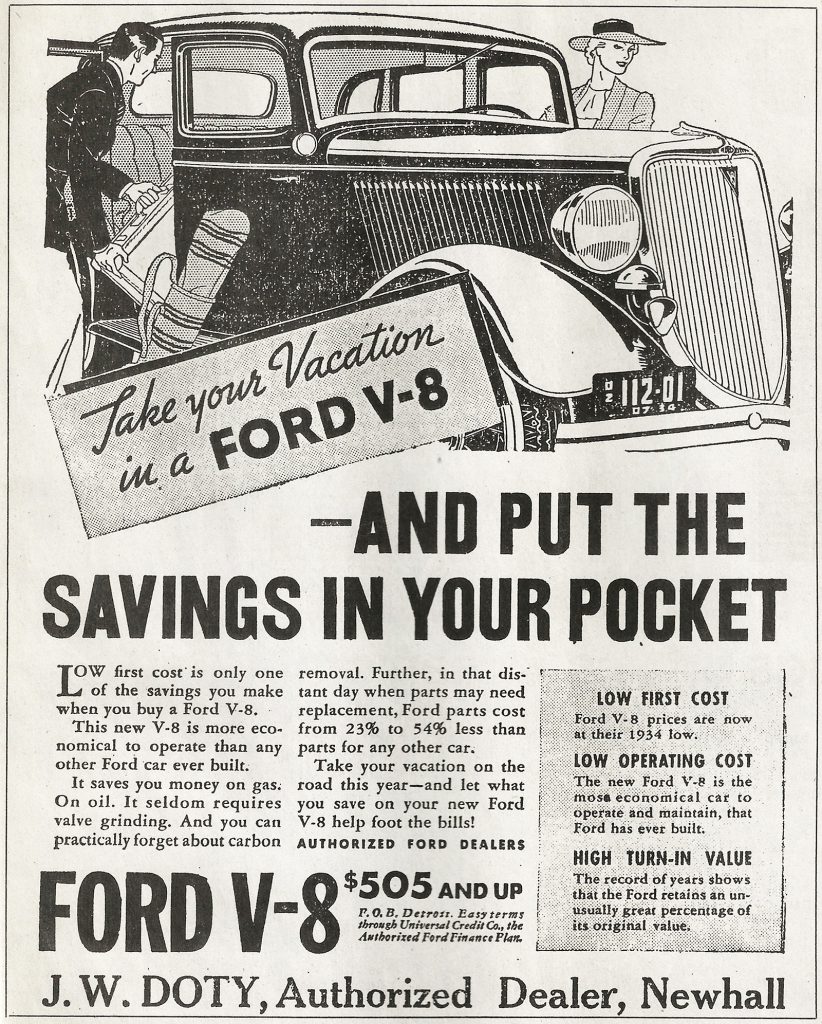 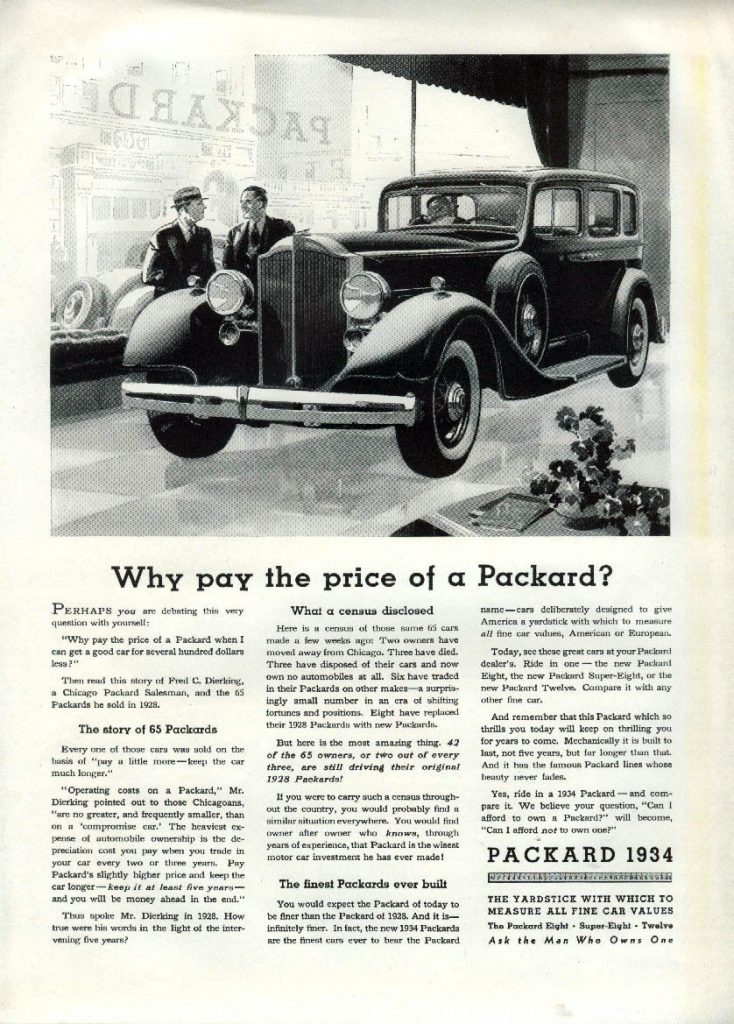 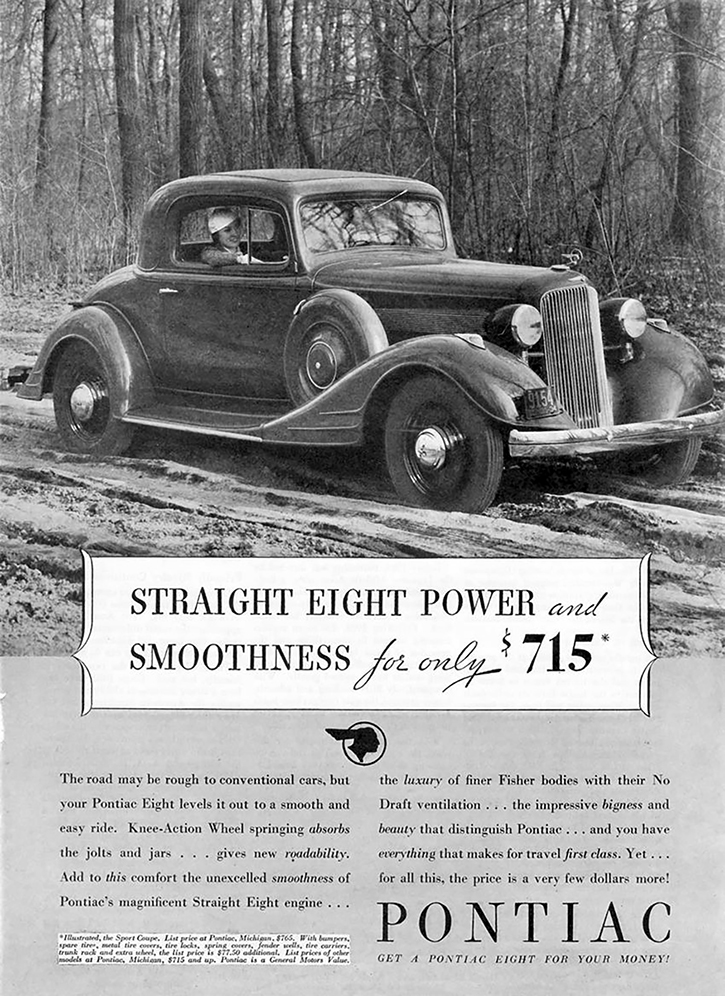 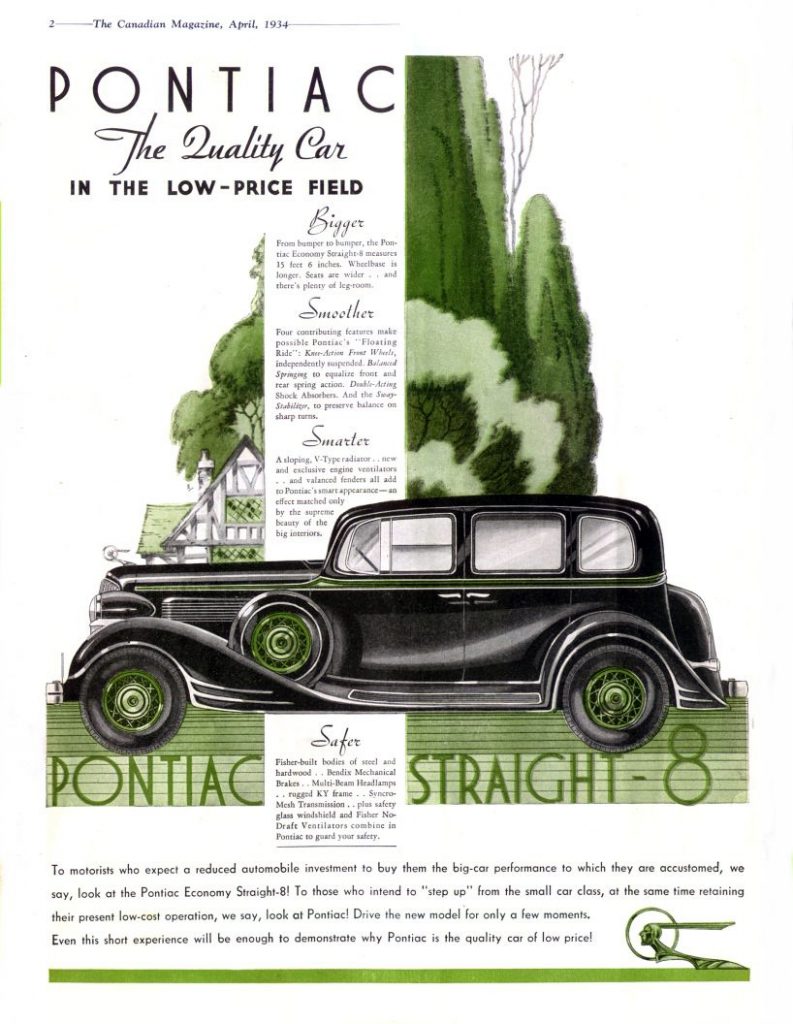 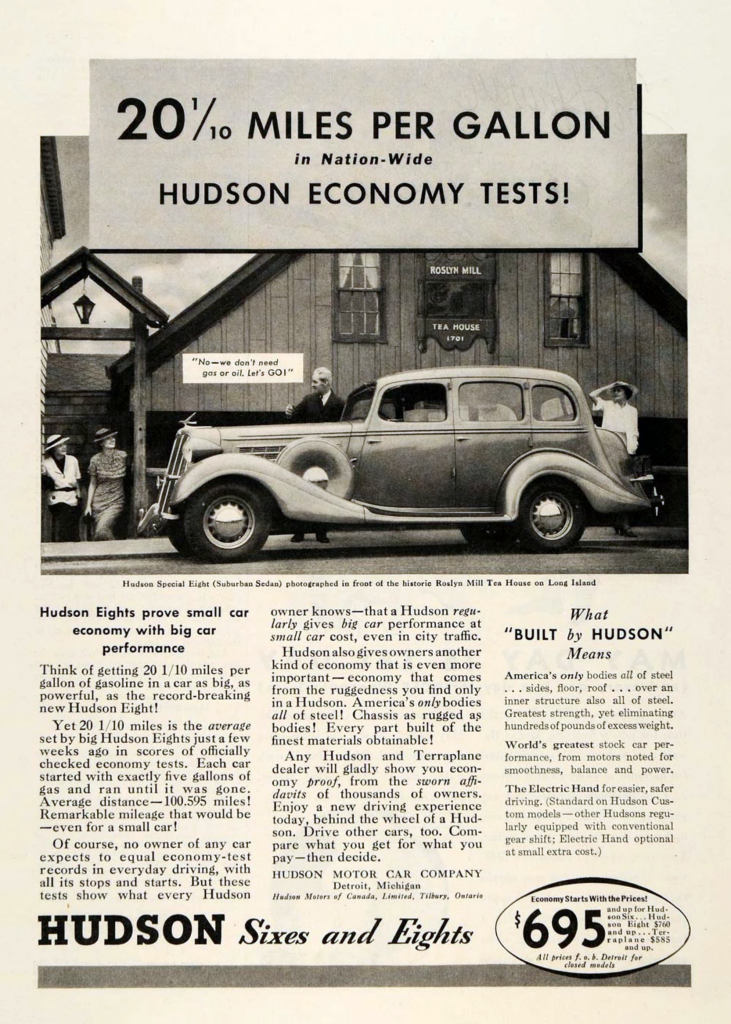 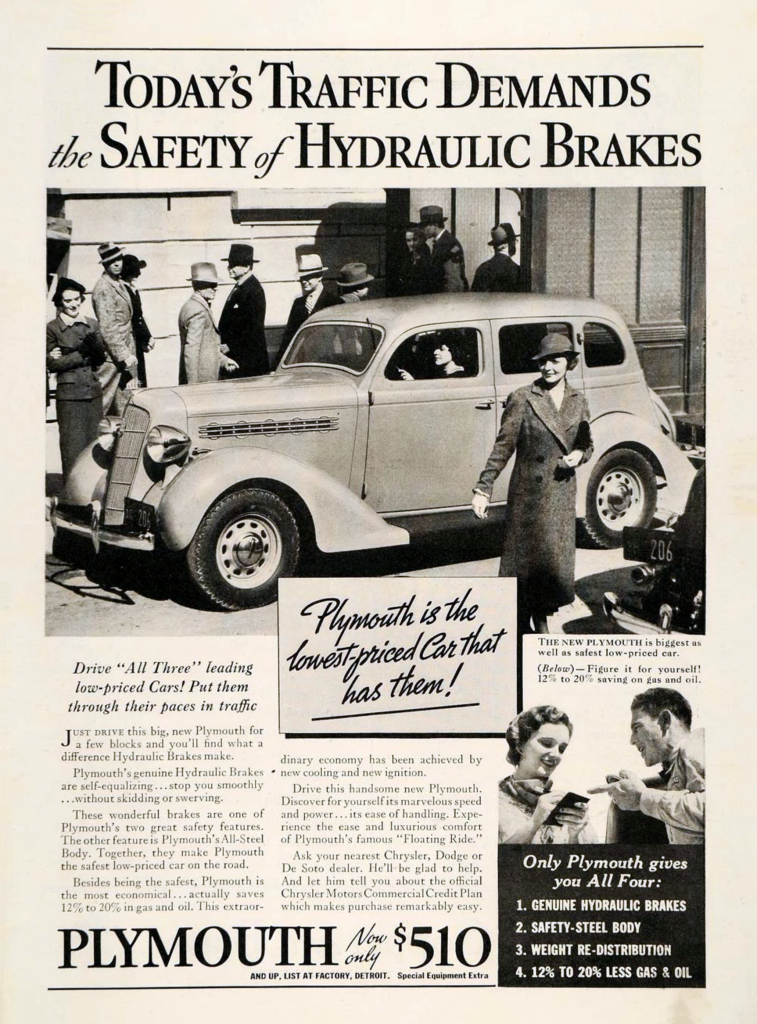 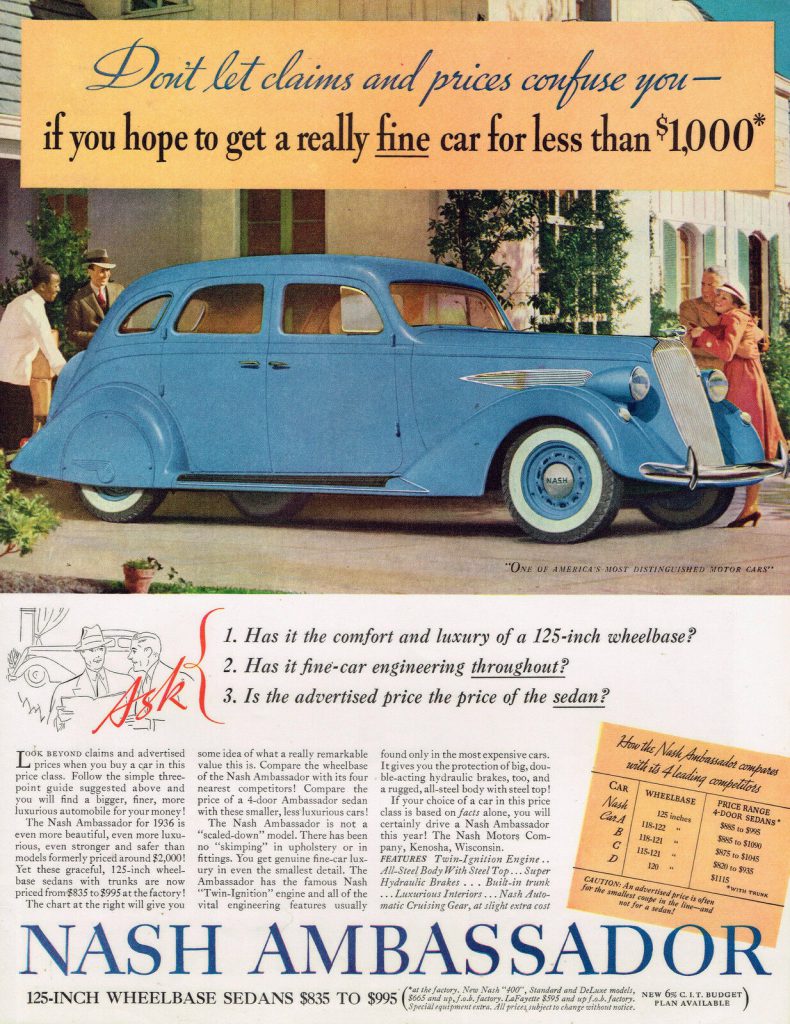 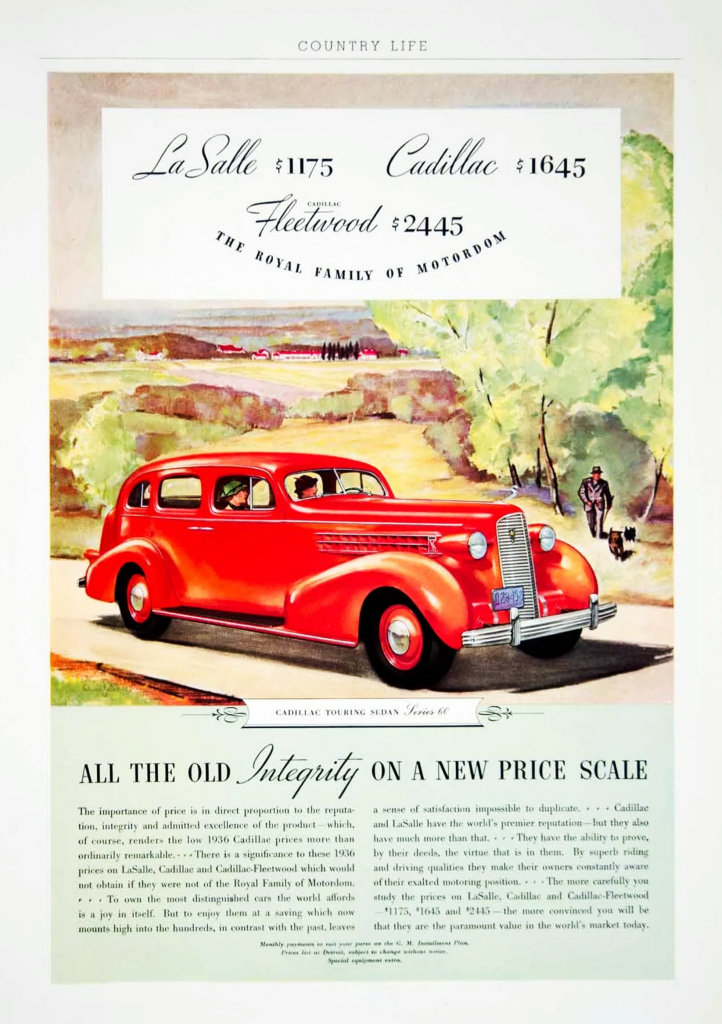 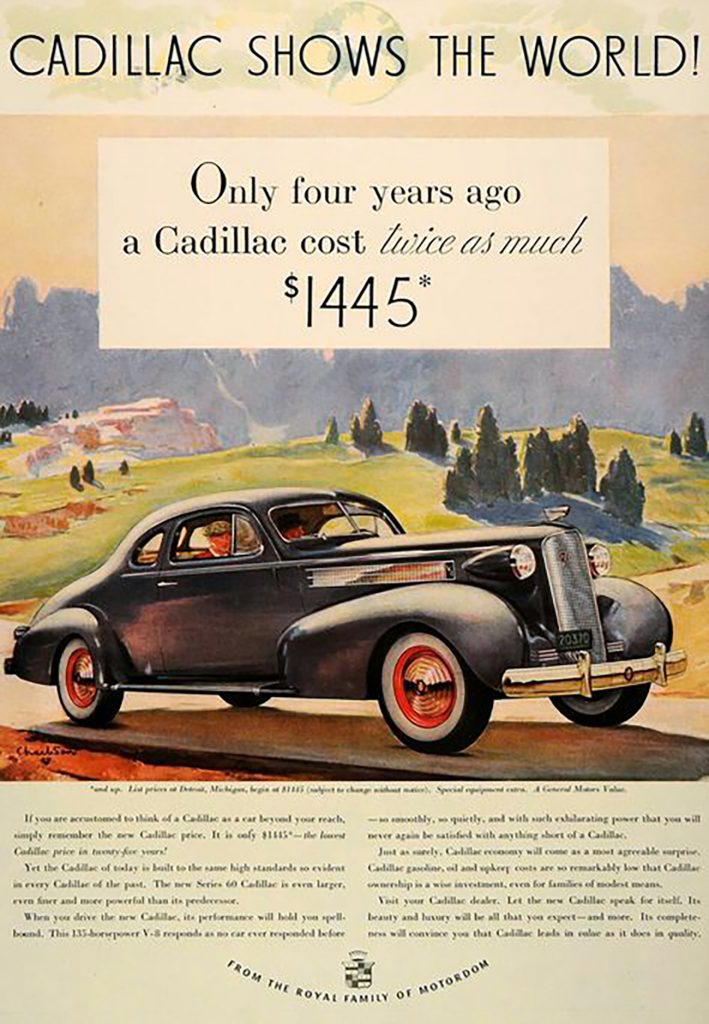 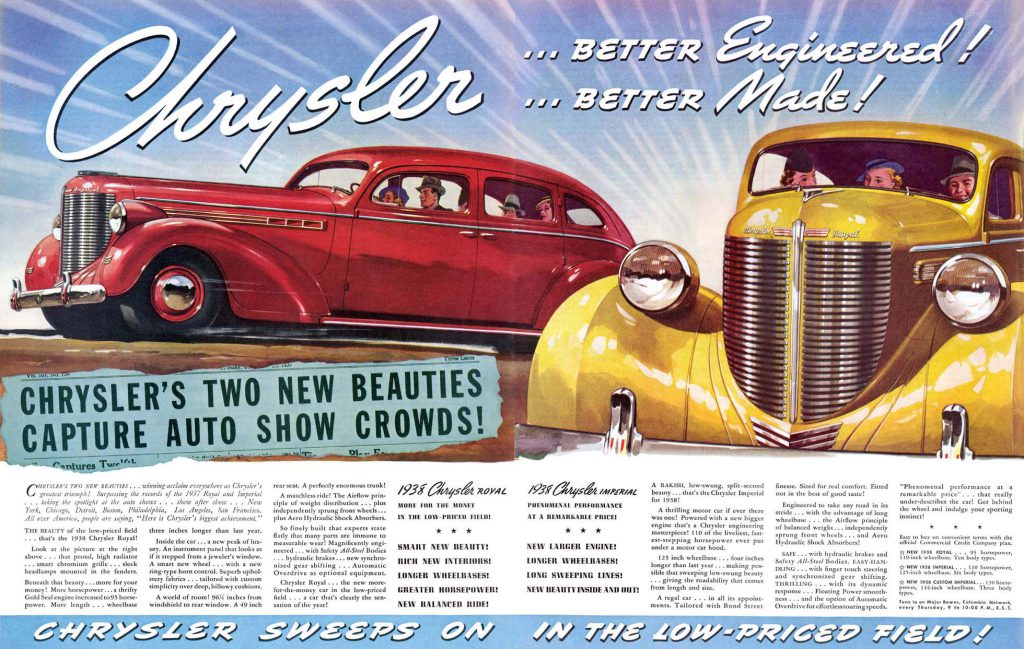 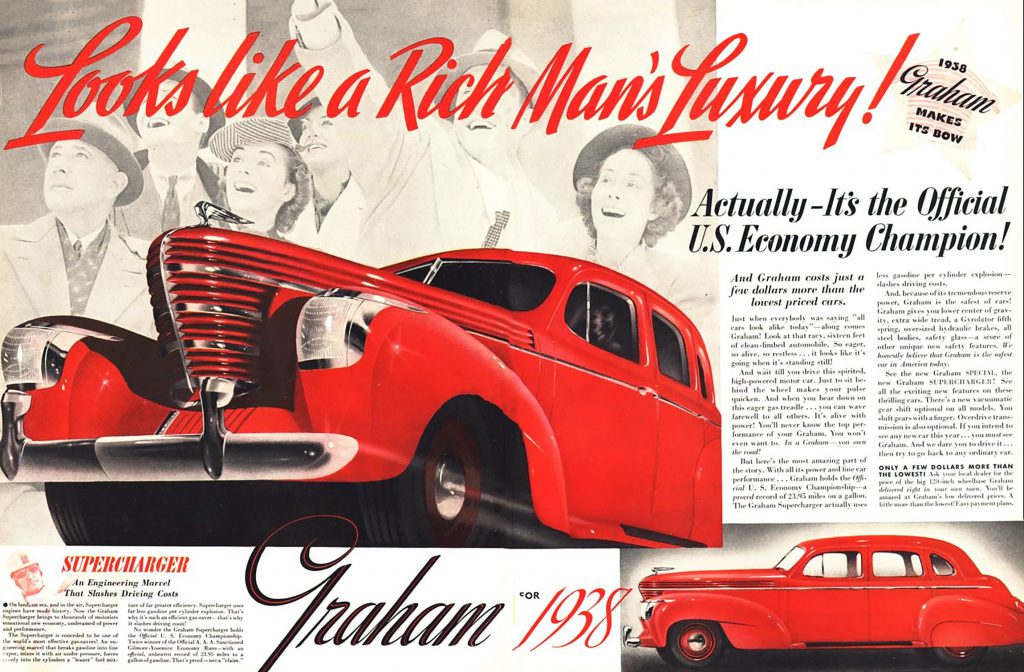 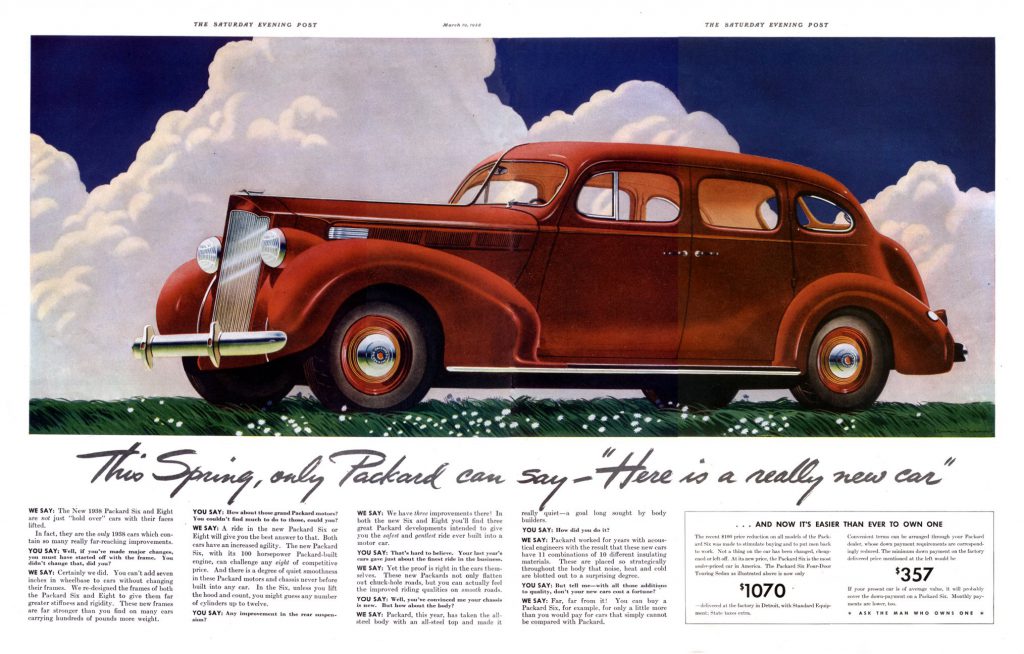 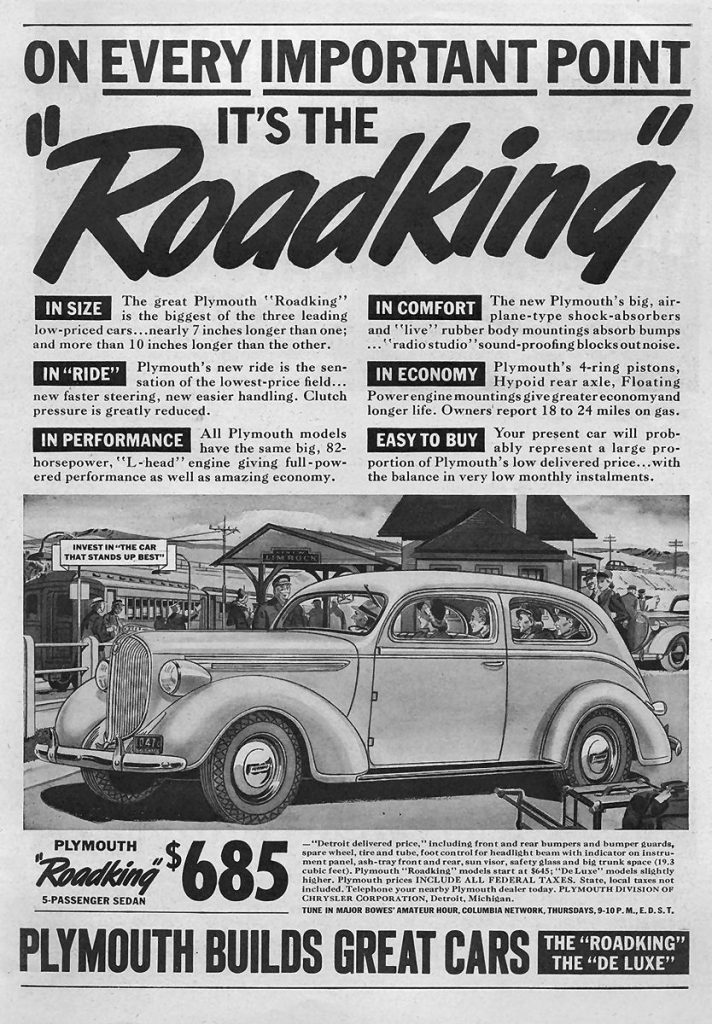 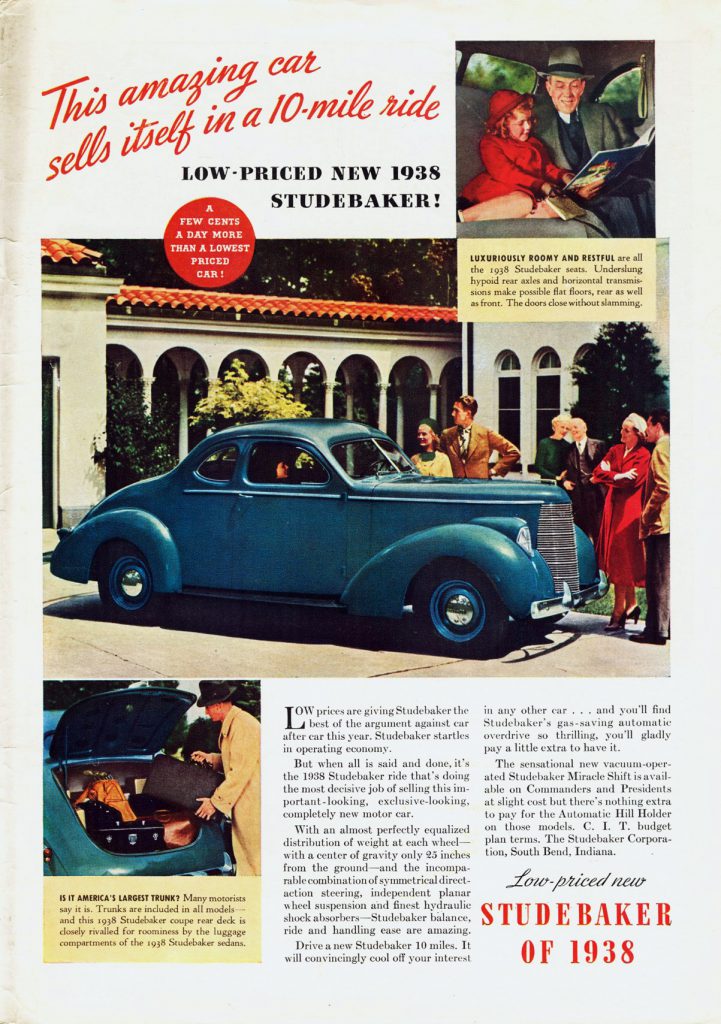 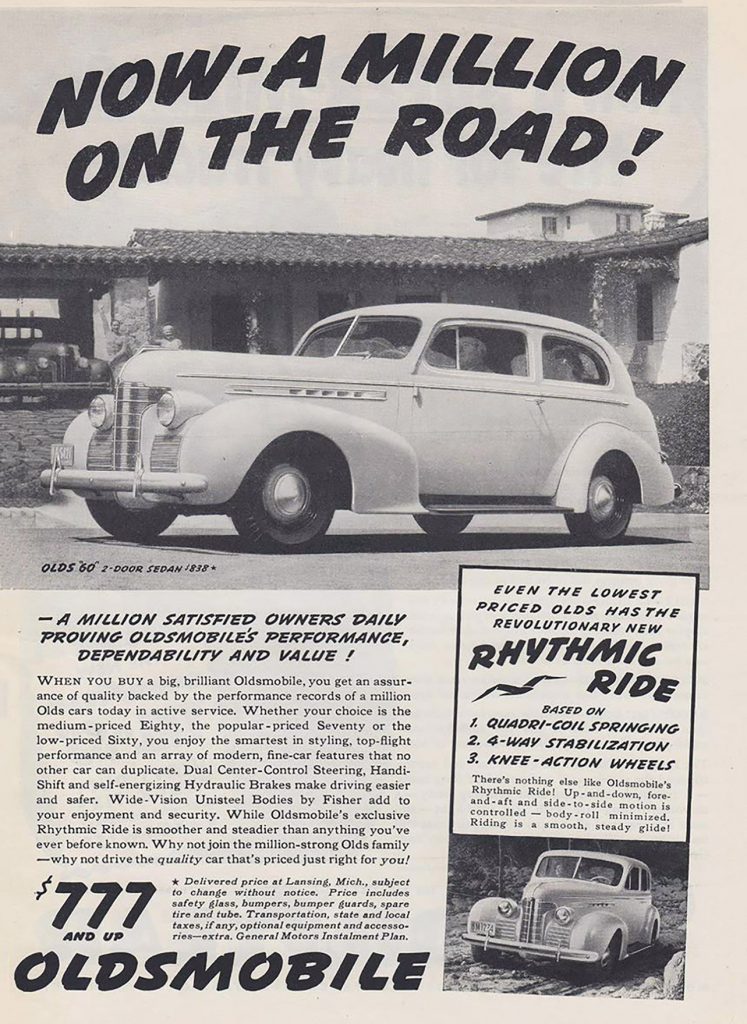 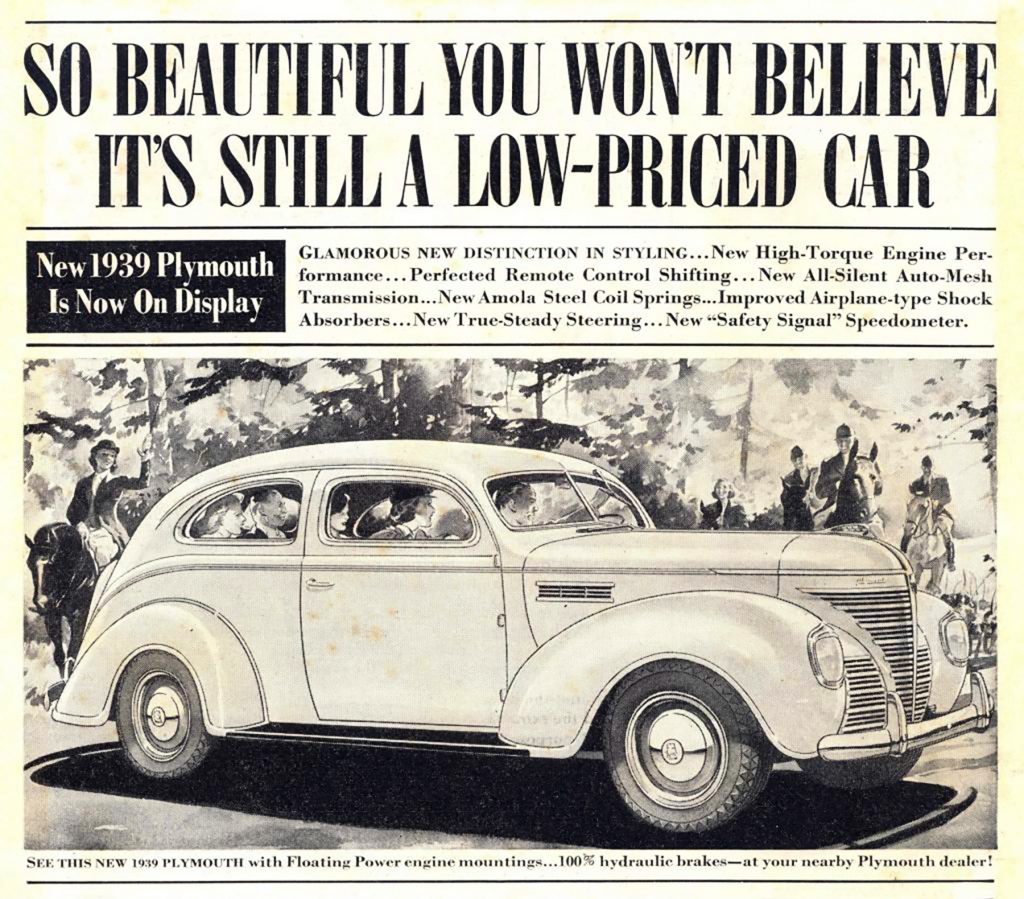