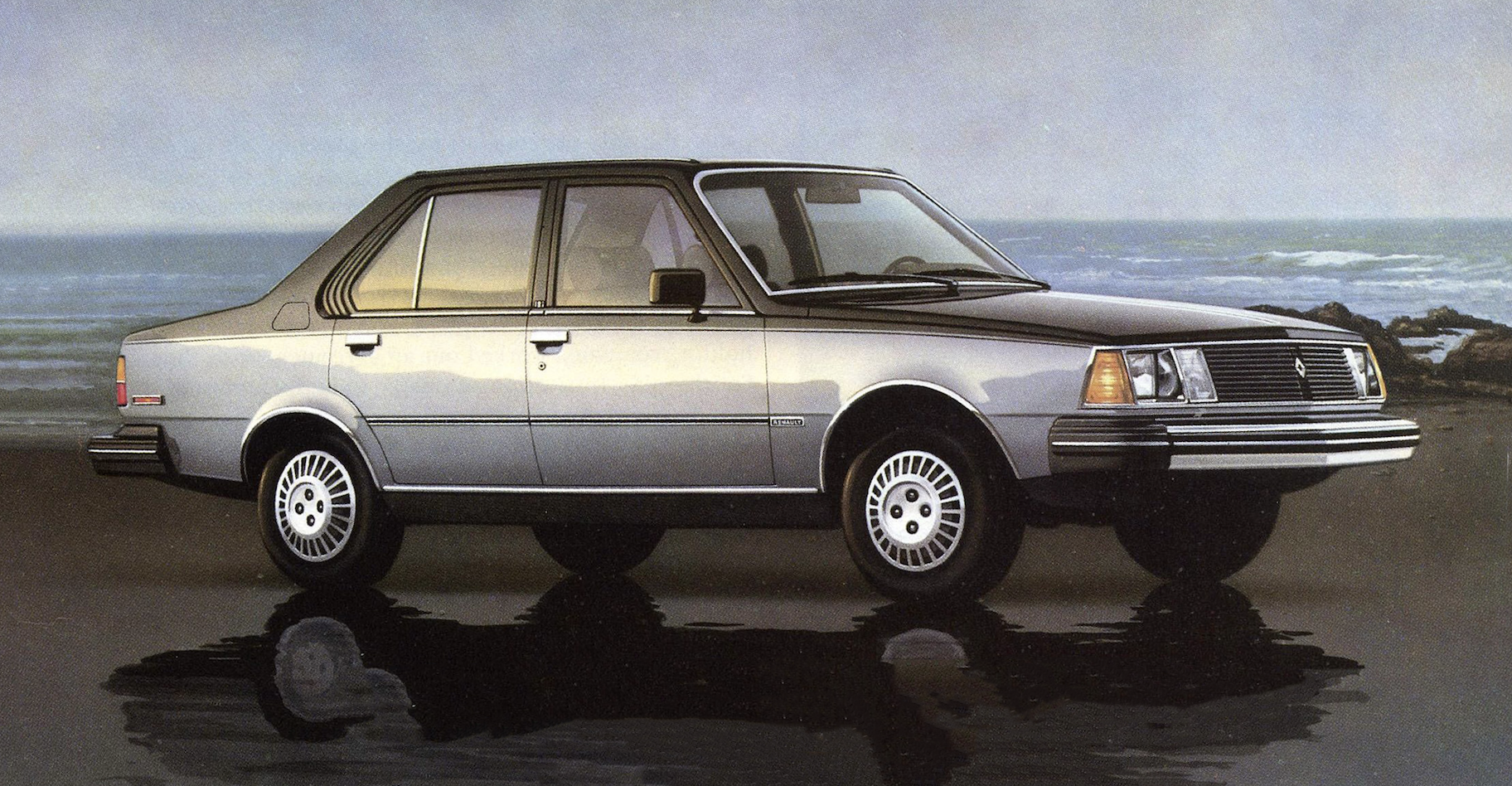 Per a recent article in Psychology Today regarding the phenomenon of suddenly recalling an old memory, “Neuroscientists have discovered that when someone recalls an old memory, a representation of the entire event is instantaneously reactivated in the brain that often includes the people, location, smells, music, and other trivia. Recalling old memories can have a cinematic quality.”

We’re not sure we want you to recall anything about how the Isuzu Stylus smelled, but we wonder to what extent you recall the vehicle at all. What about the Renault Medallion?

For your amusement, we have collected here are ads for ten U.S.-market vehicles we suspect you haven’t thought about in many years–if you even knew they existed in the first place.

And, as for the Centurion ad shown below, we realize that the Centurion Ford F-350 conversion (a similar F-150 conversion was also offered) was not a regular Ford production model, but it was advertised heavily in buff books and carried by a sufficient number of Ford dealers that some of you may recall it.

Seen anything on the road recently that triggered an old memory for you? Tell us about it. The place to leave comments is down below. 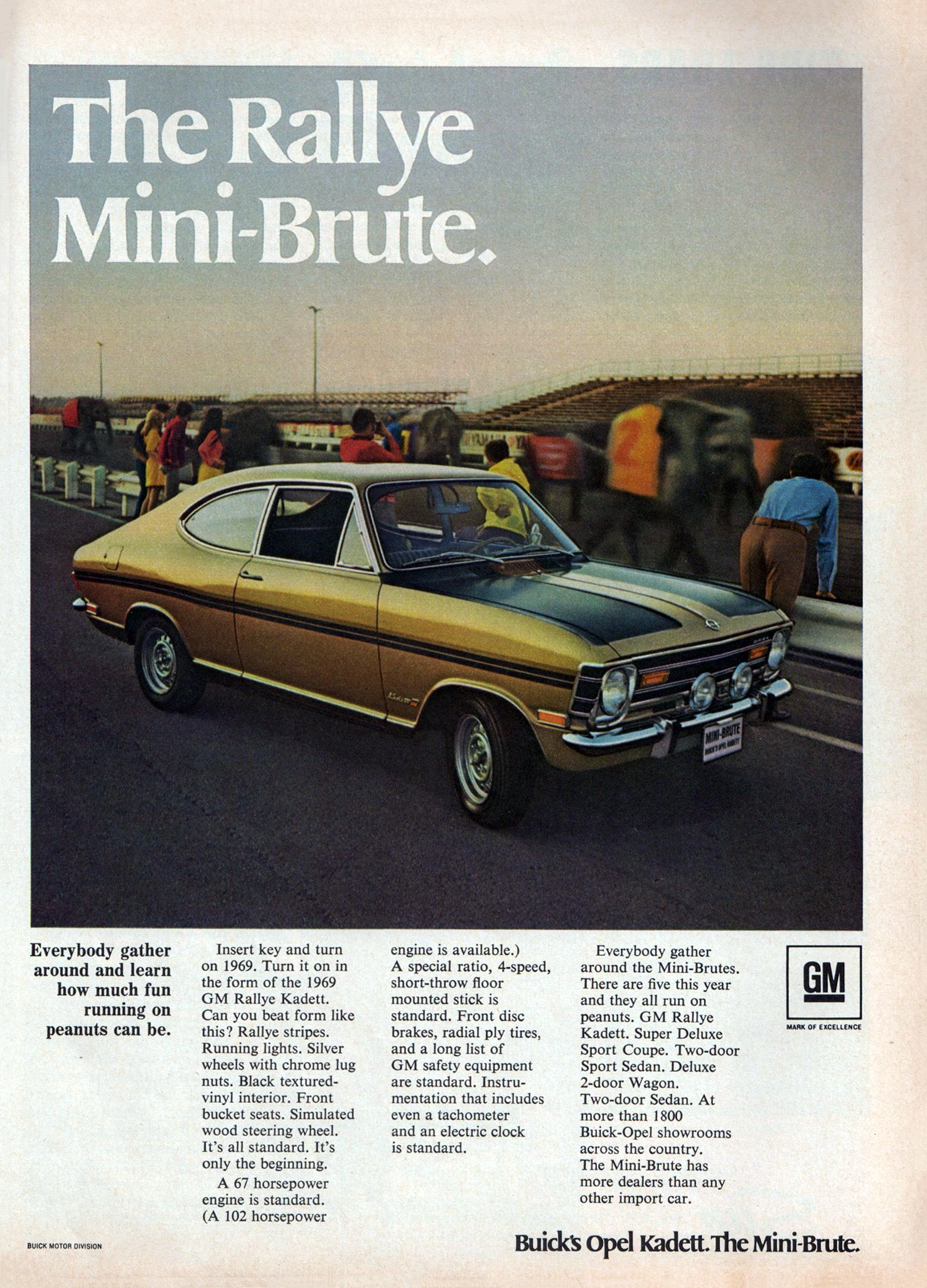 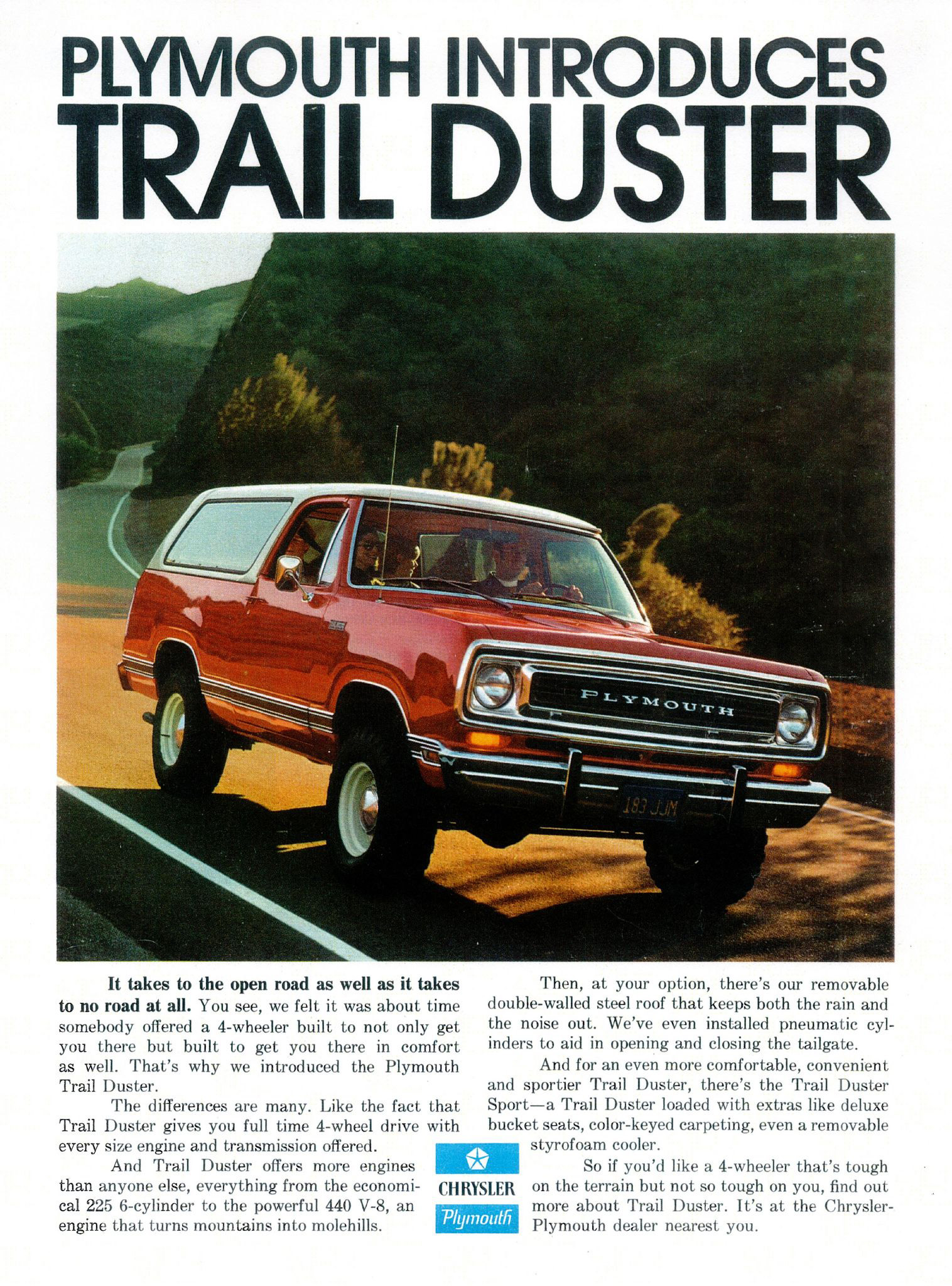 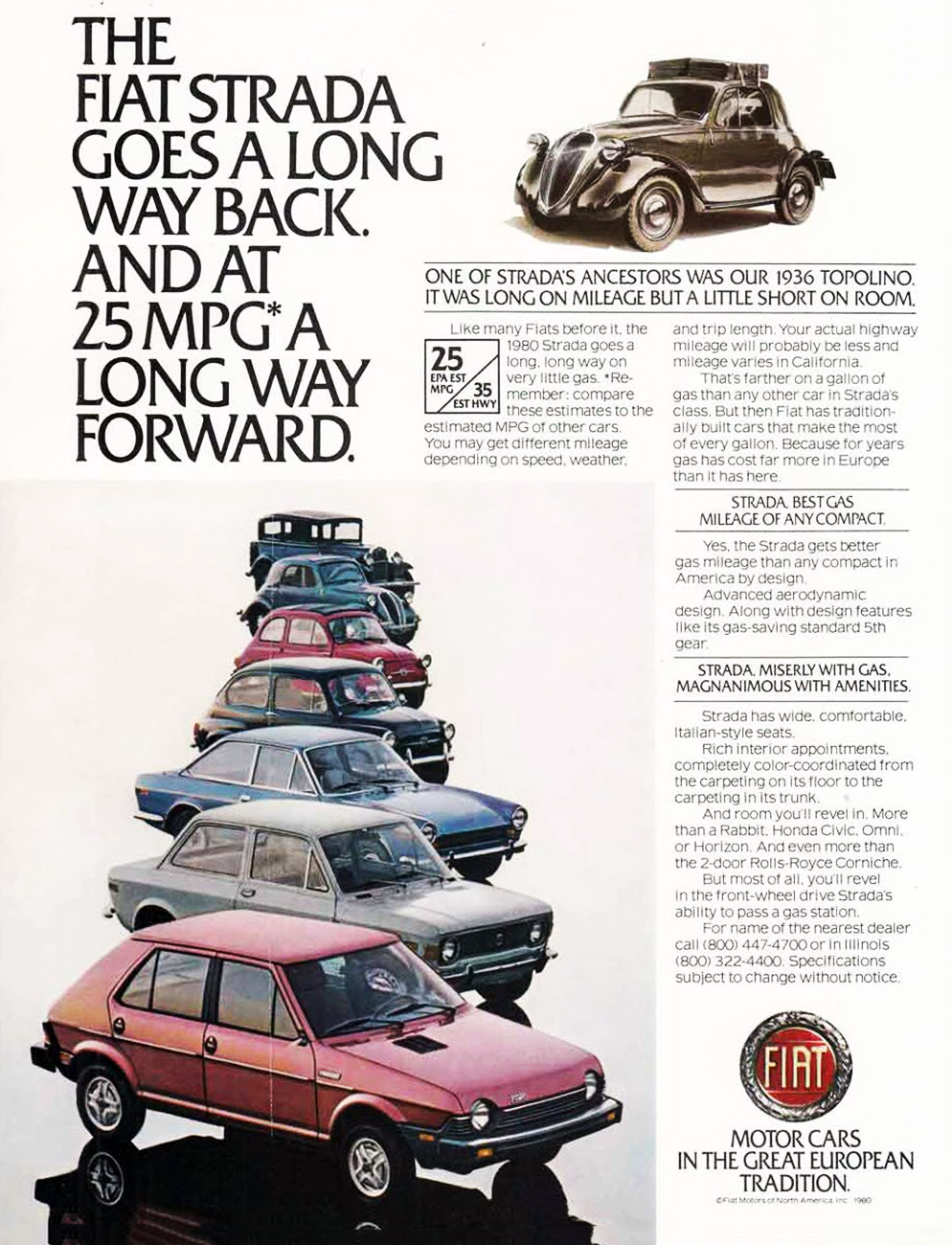 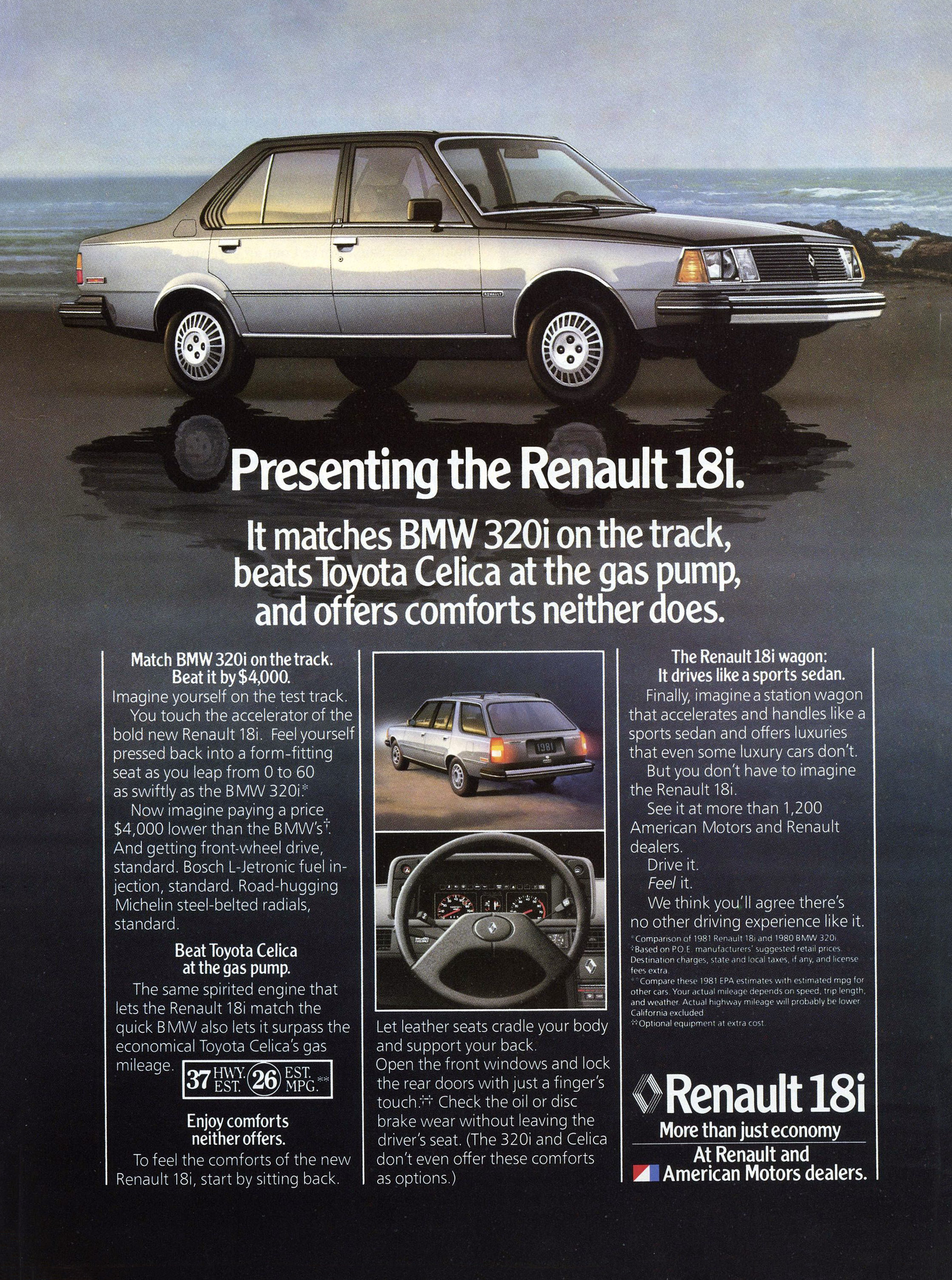 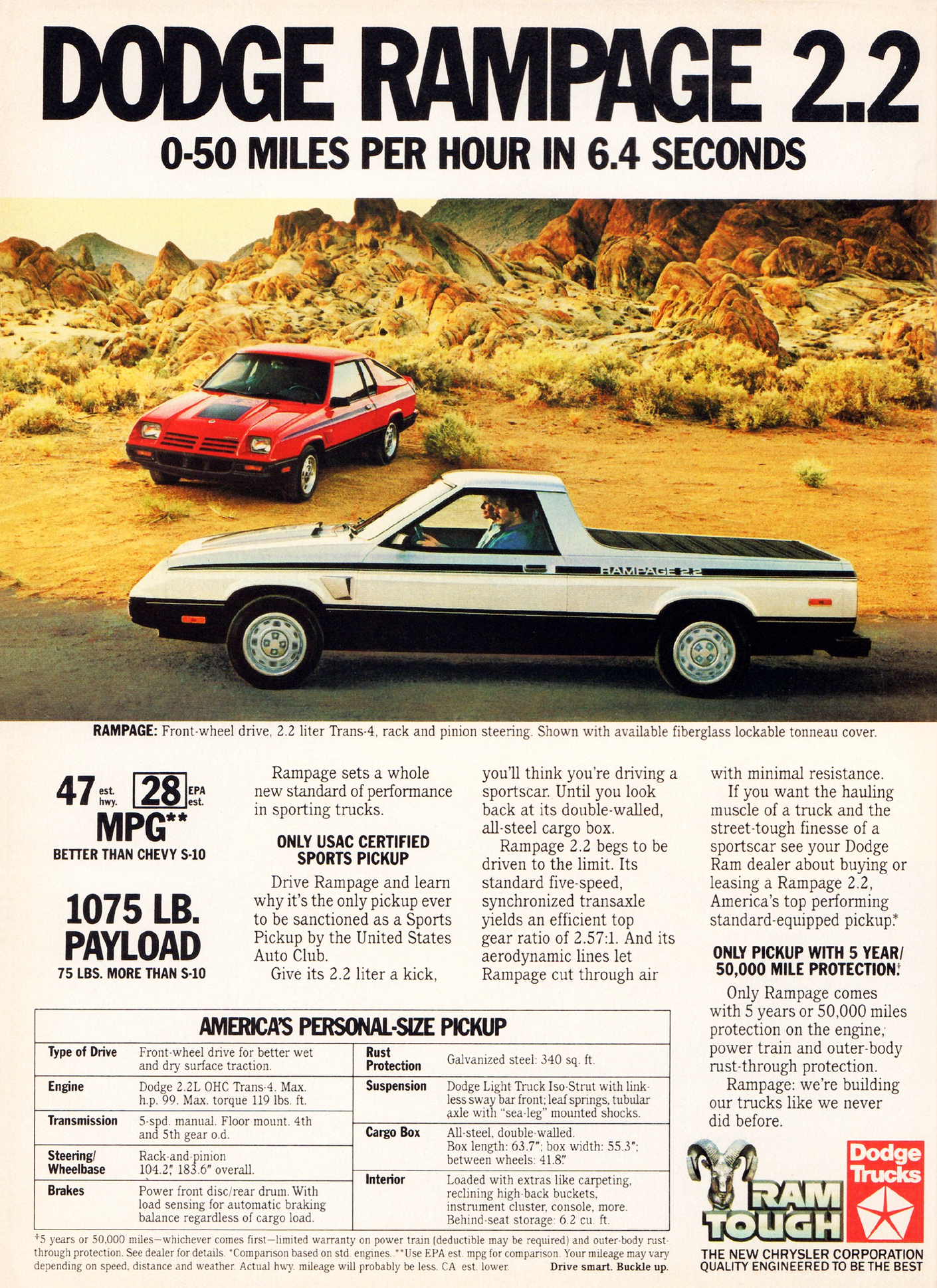 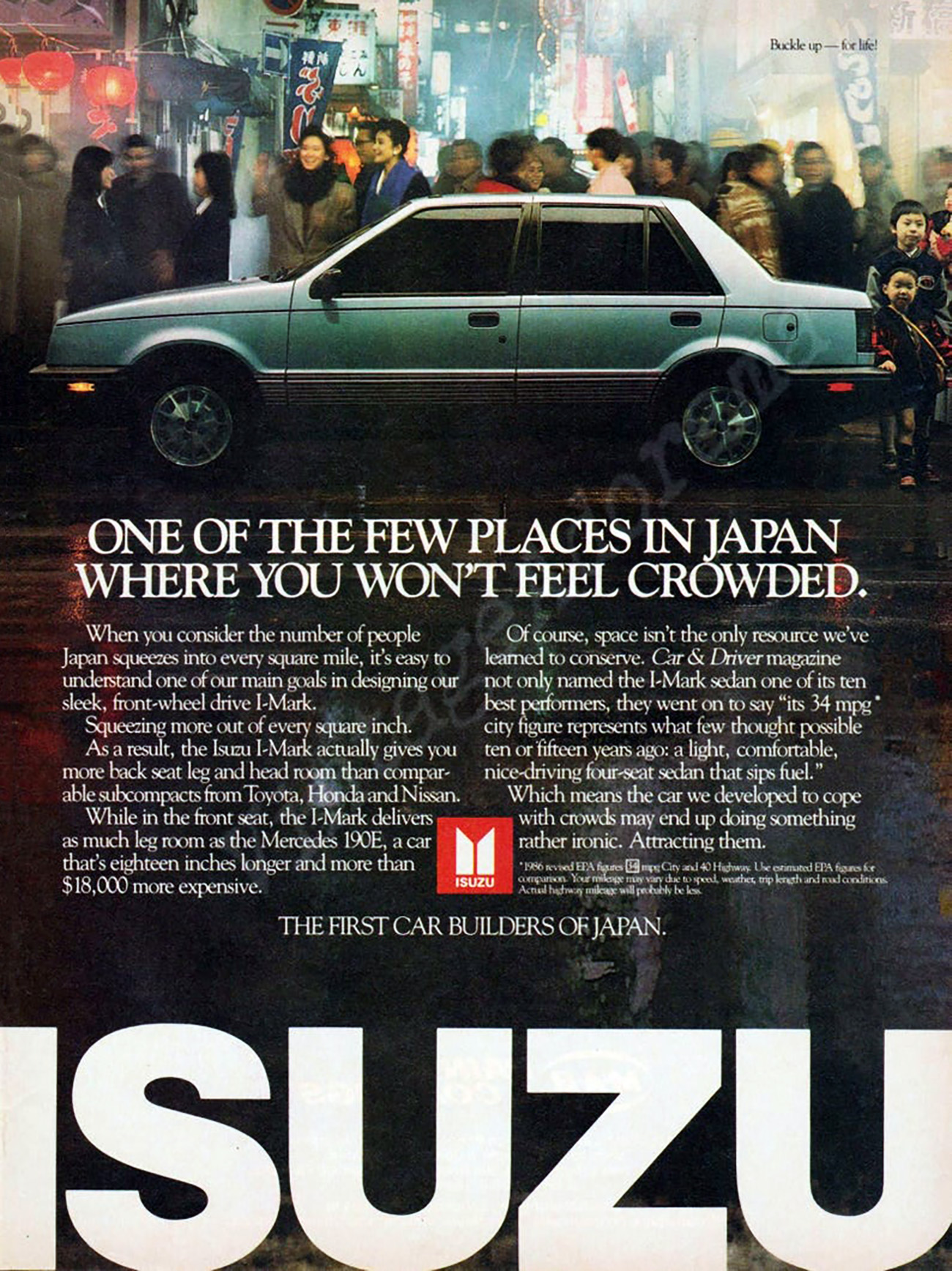 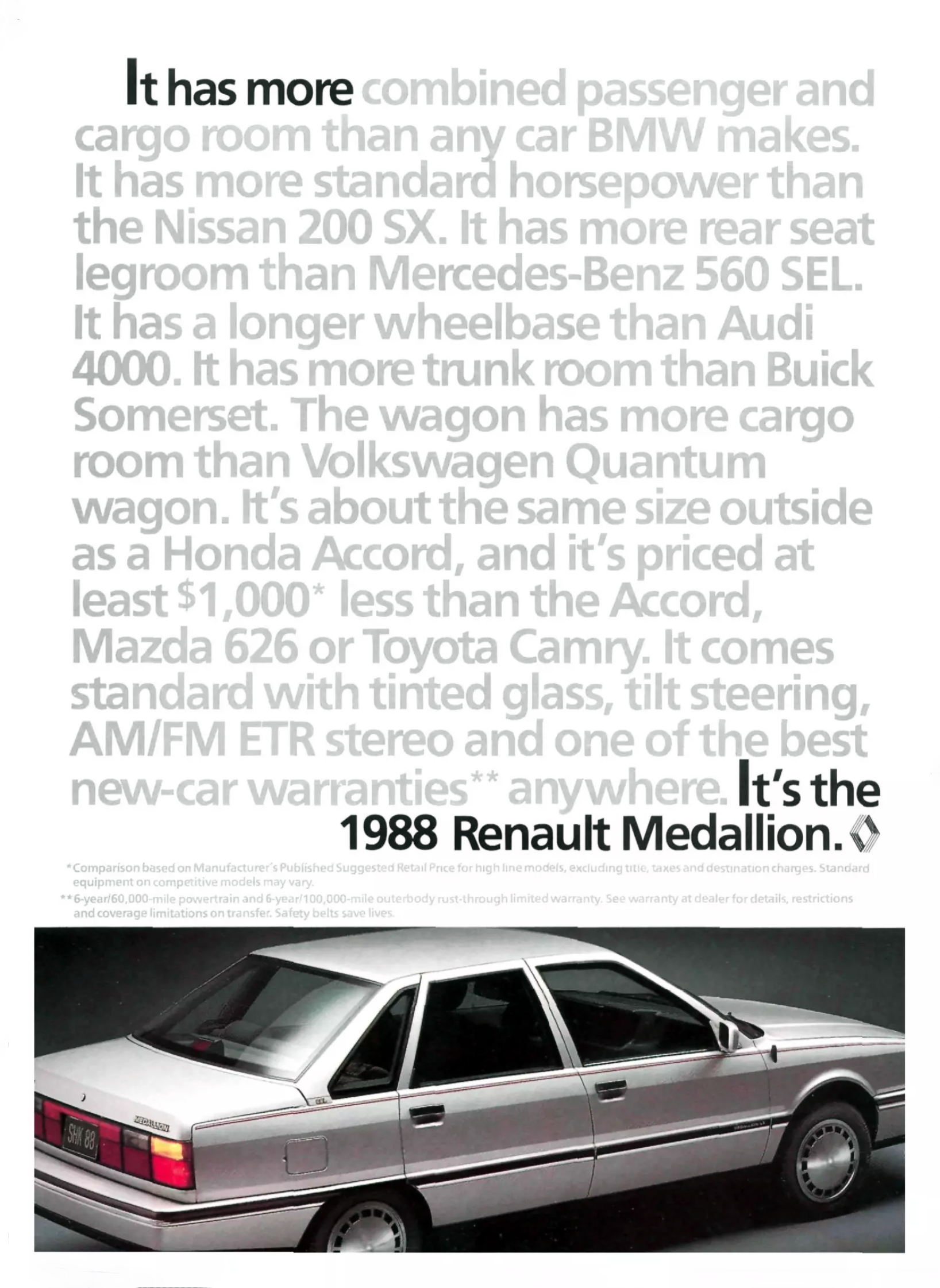 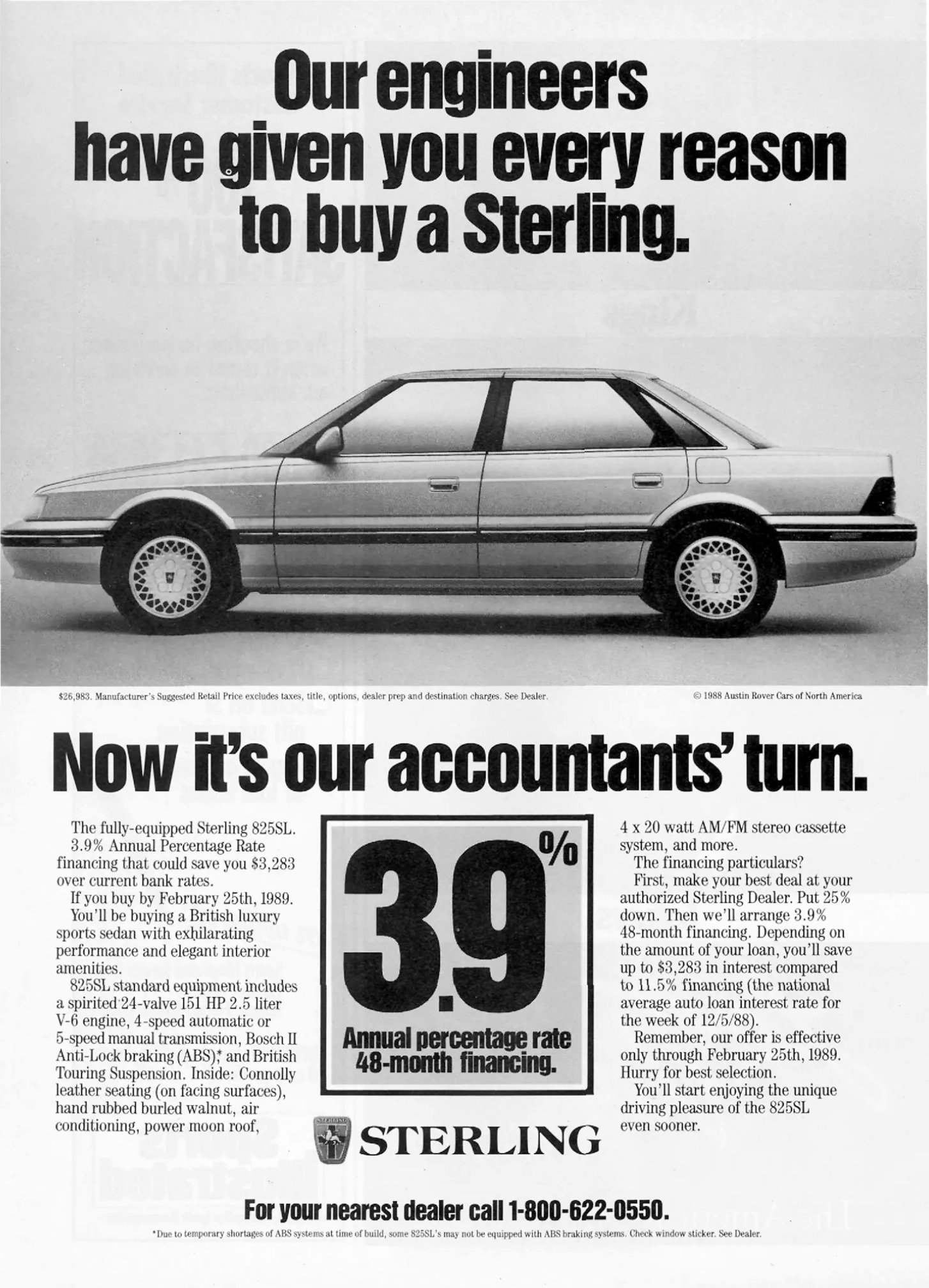 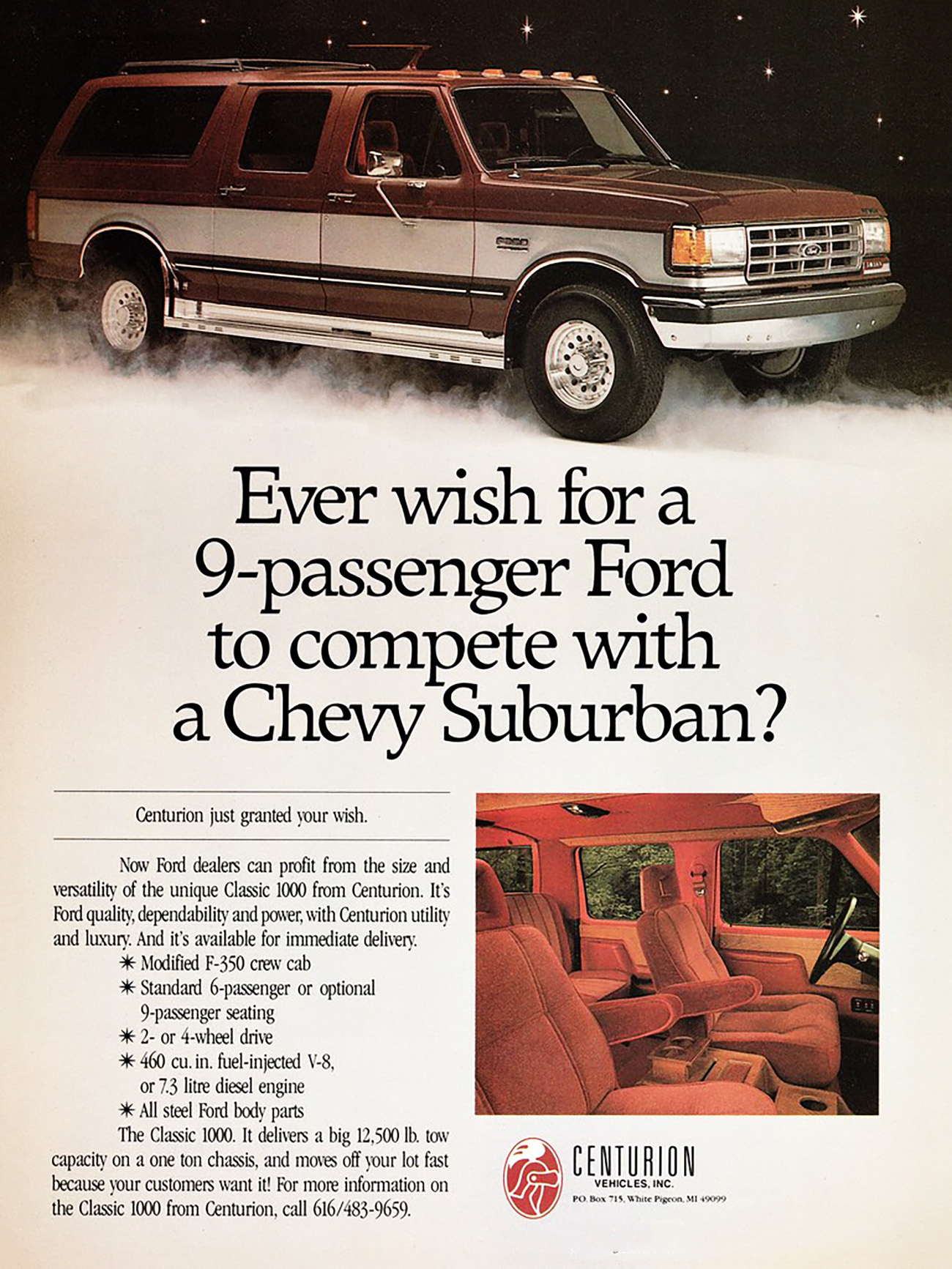 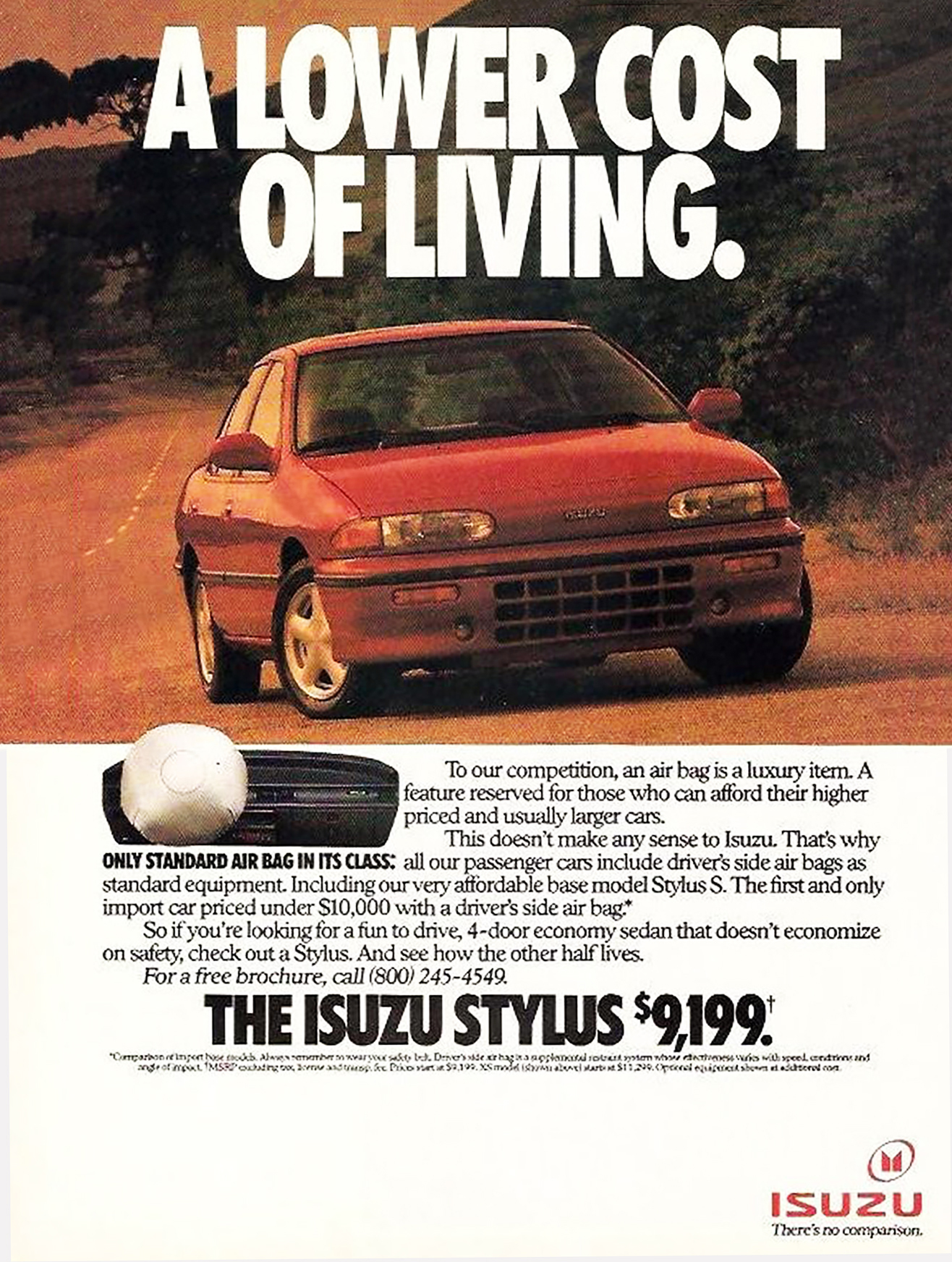 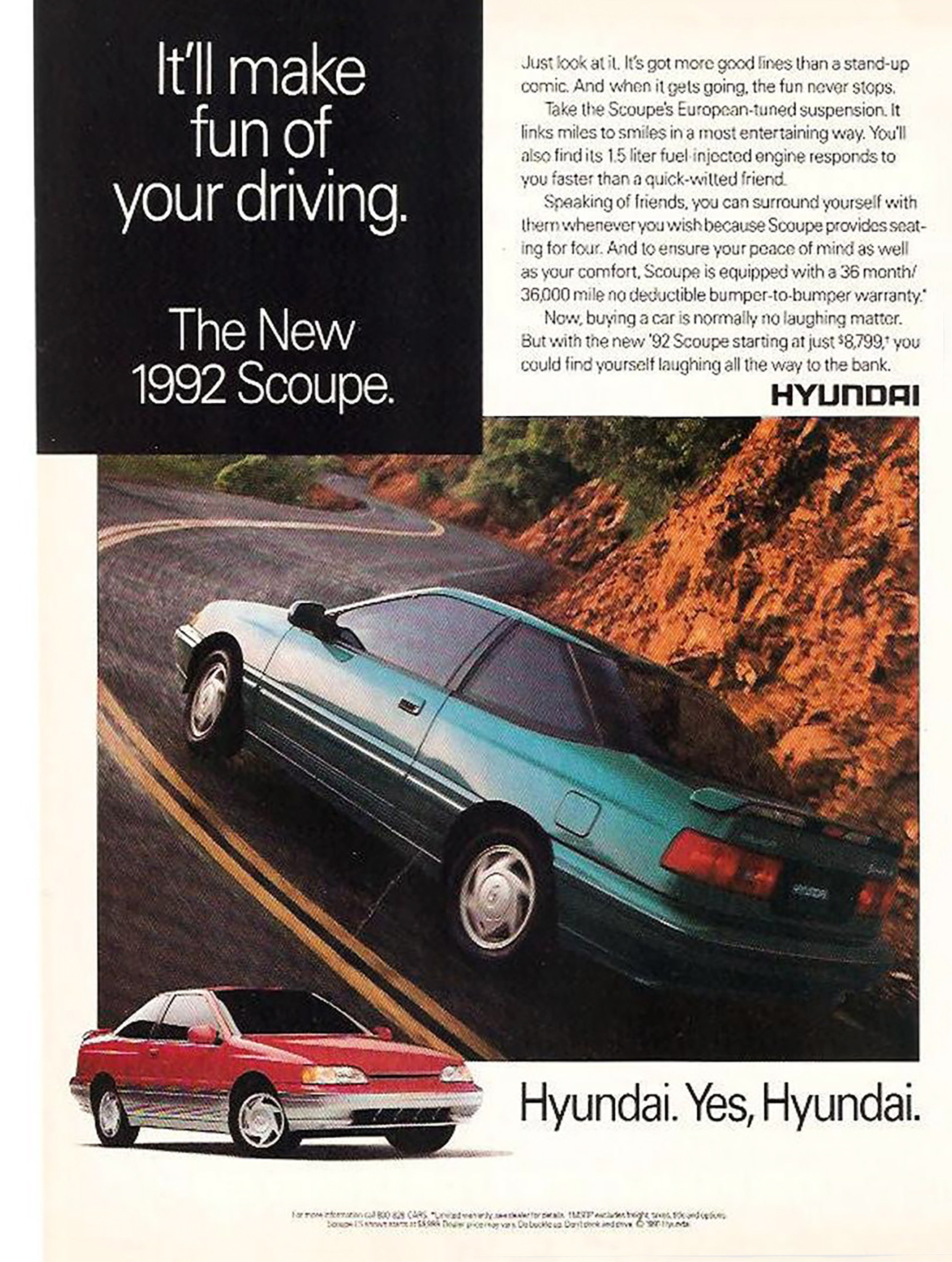