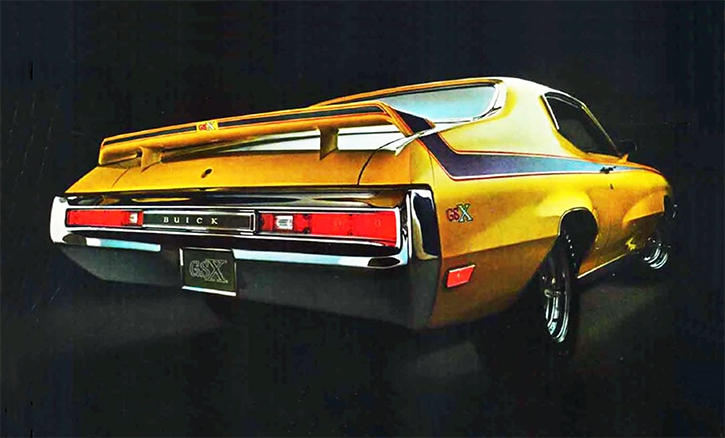 Per Wikipedia, “Muscle car is a term for high-performance American coupes, usually but not limited to rear-wheel drive and fitted with a large displacement V8 engine. General Motors introduced the first proper muscle car in 1949. The term originated for 1960s and early 1970s special editions of mass-production cars which were designed for drag racing.”

Wiki continues with this list of typical muscle-car attributes:

This list will, no doubt, be disputed by some readers. Regardless, I think we can all agree that muscle cars occupy an outsized space in the pantheon of automotive history, especially considering the relatively short time span of the original muscle-car era.

For this ad collection, we hewed close to the muscle-car definition as outlined above. Expect to see more liberal interpretations of “muscle car” in future ad posts (think 1977 Pontiac Cam Am).

If you’ve ever spent time with one of these brutes, tell us about it. The place to leave comments is down below. 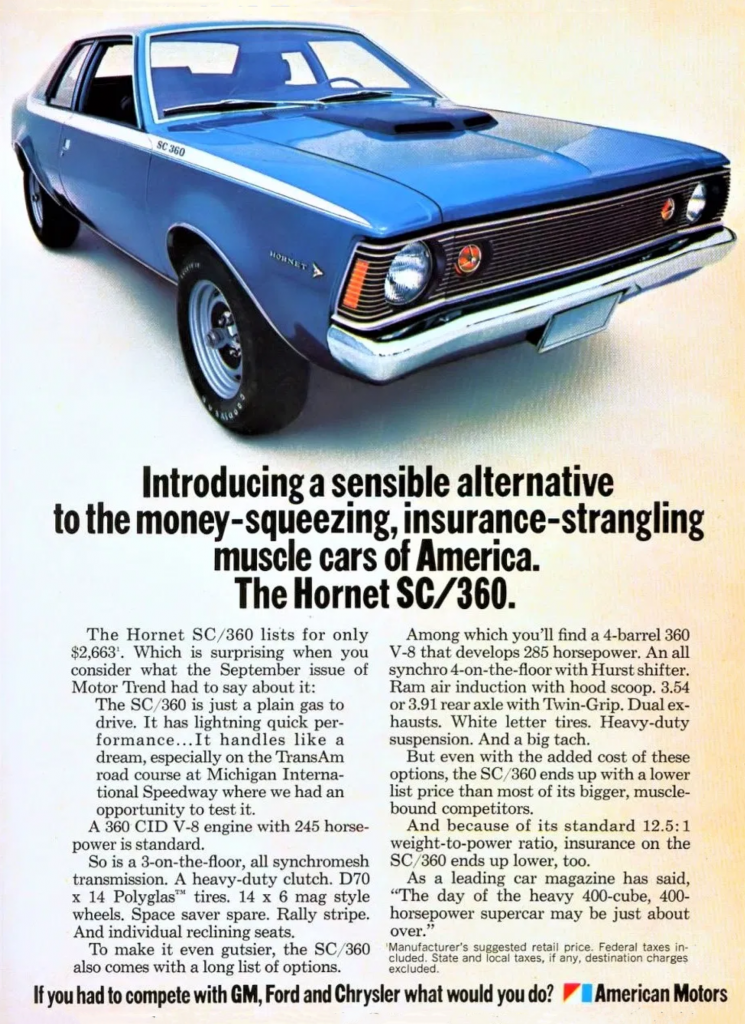 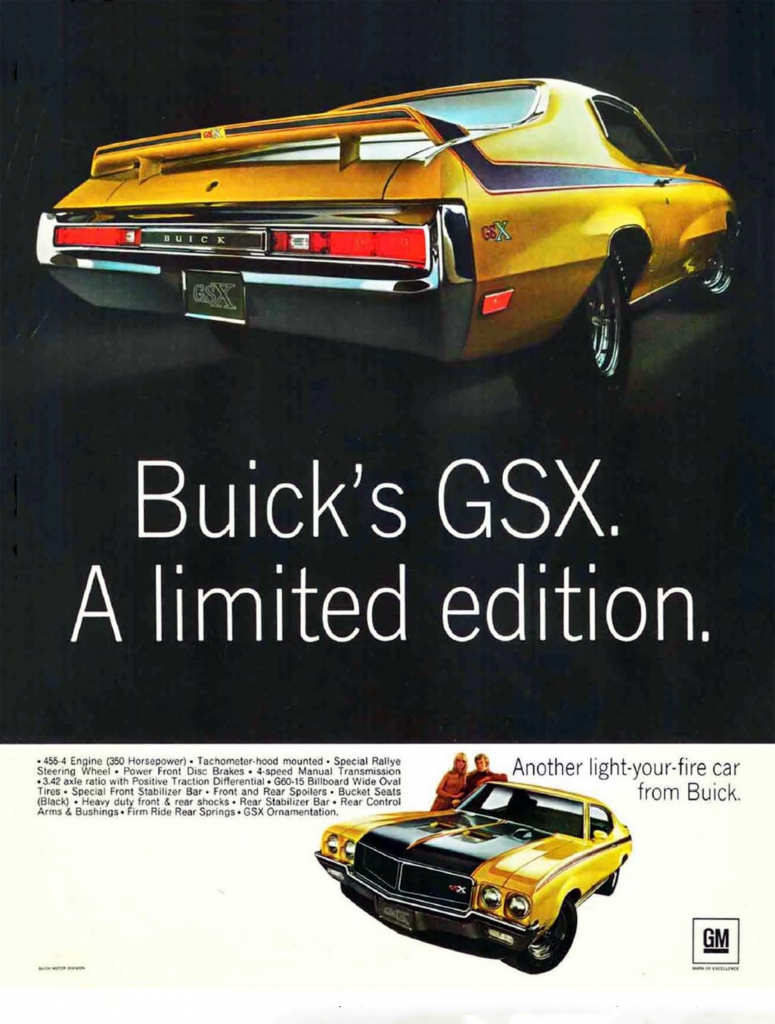 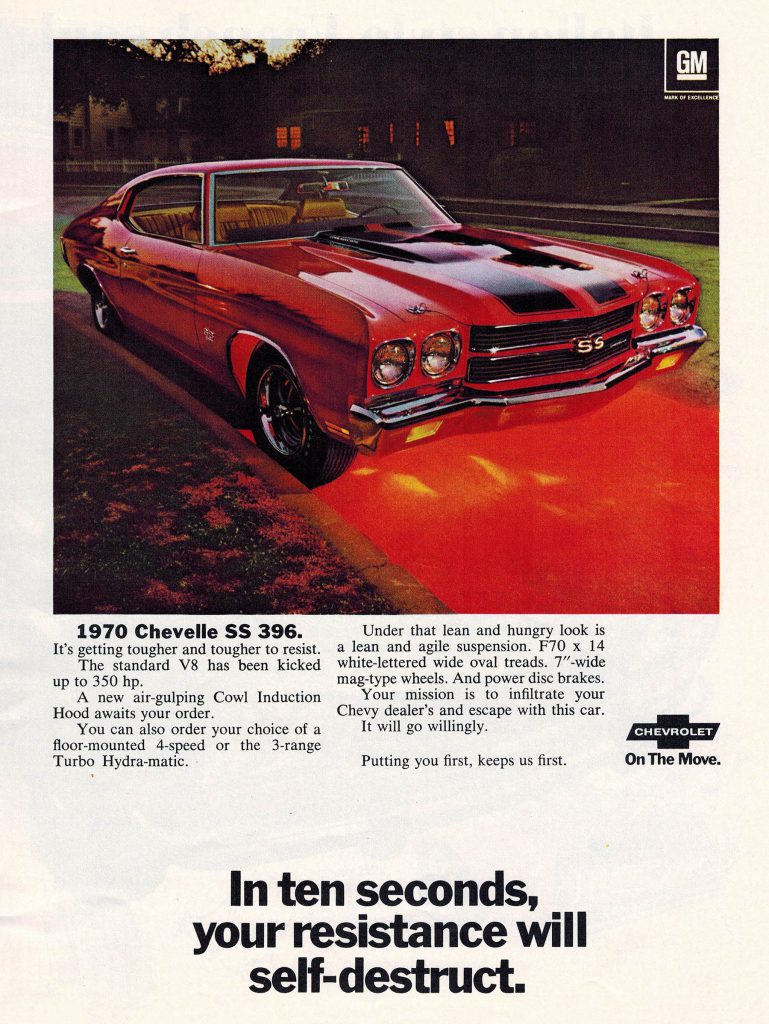 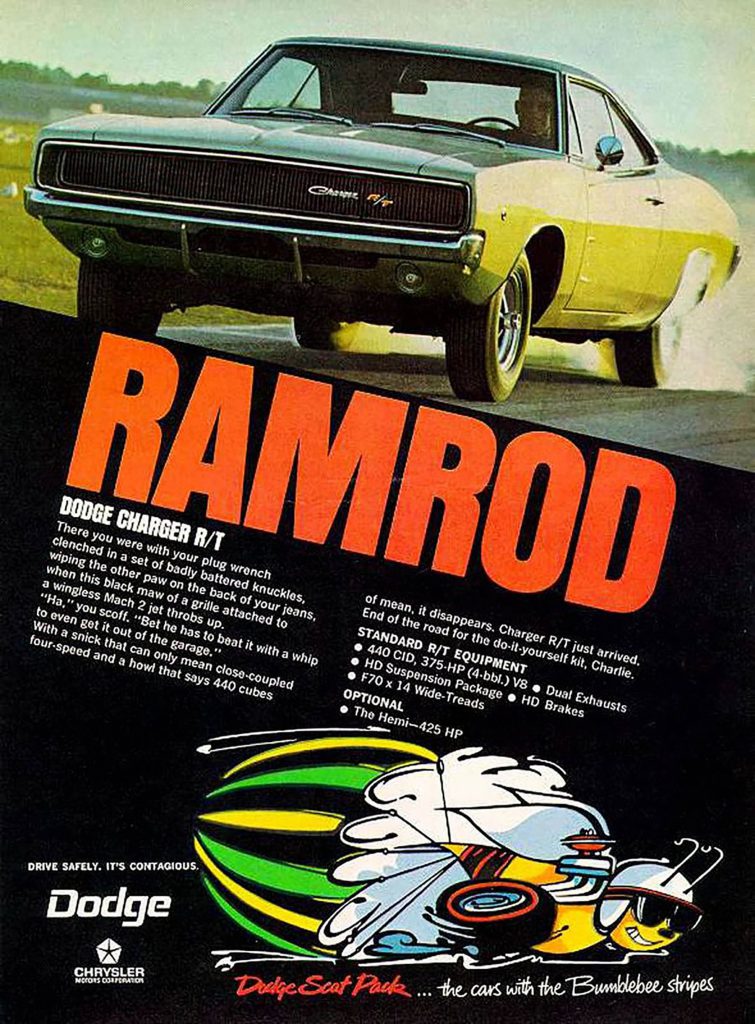 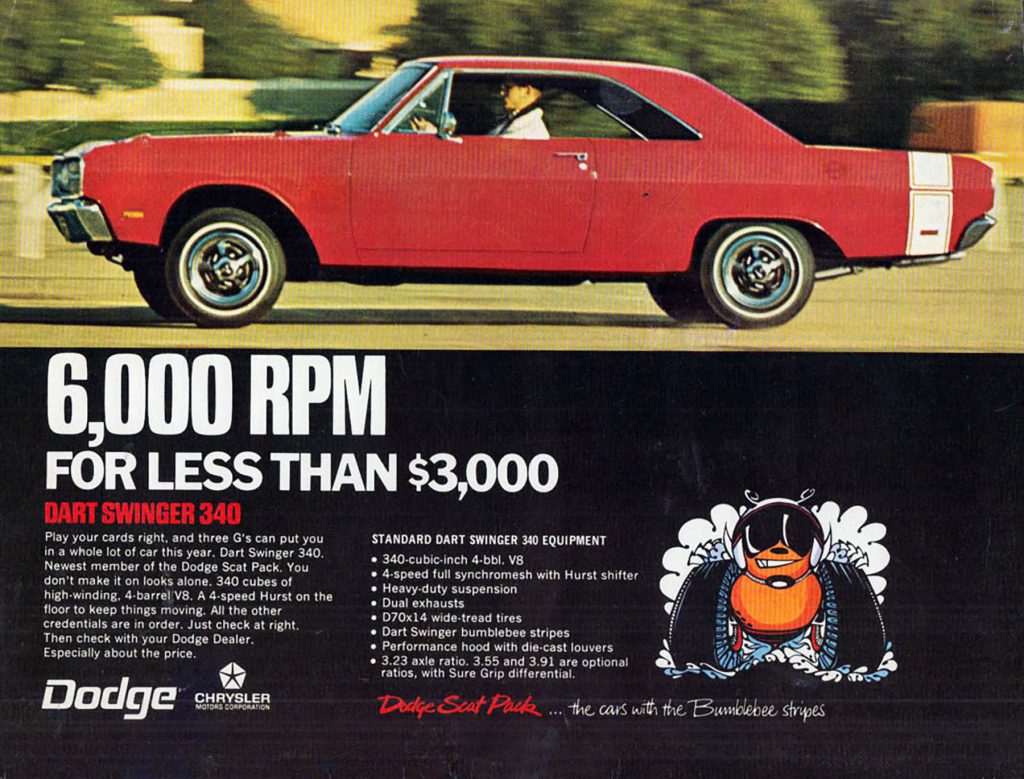 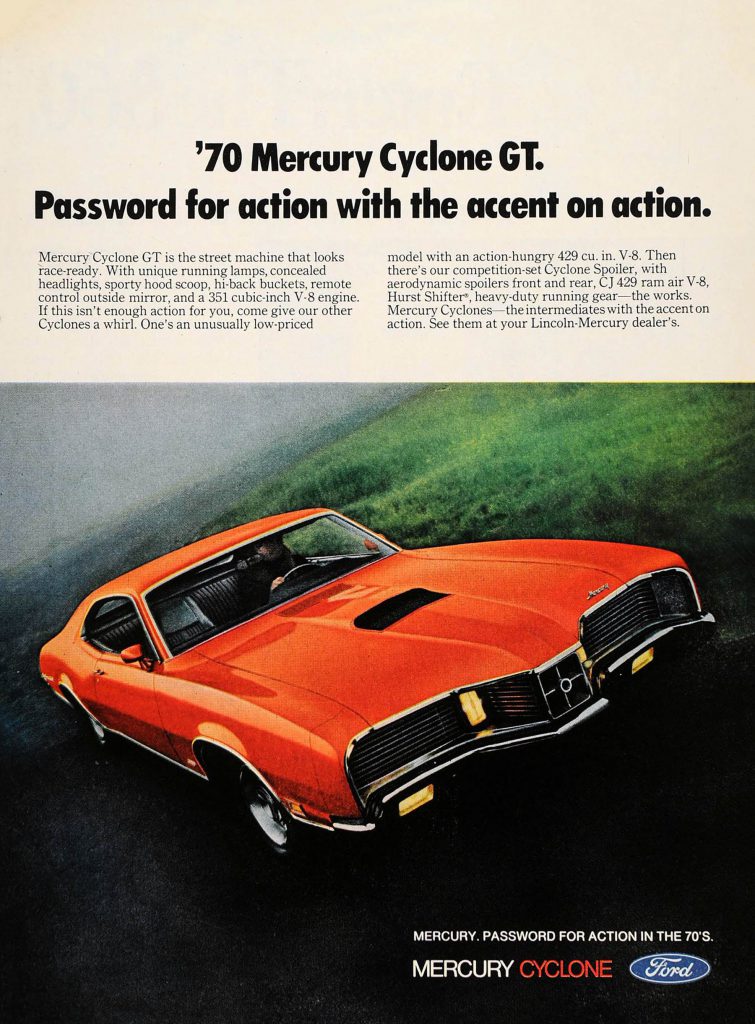 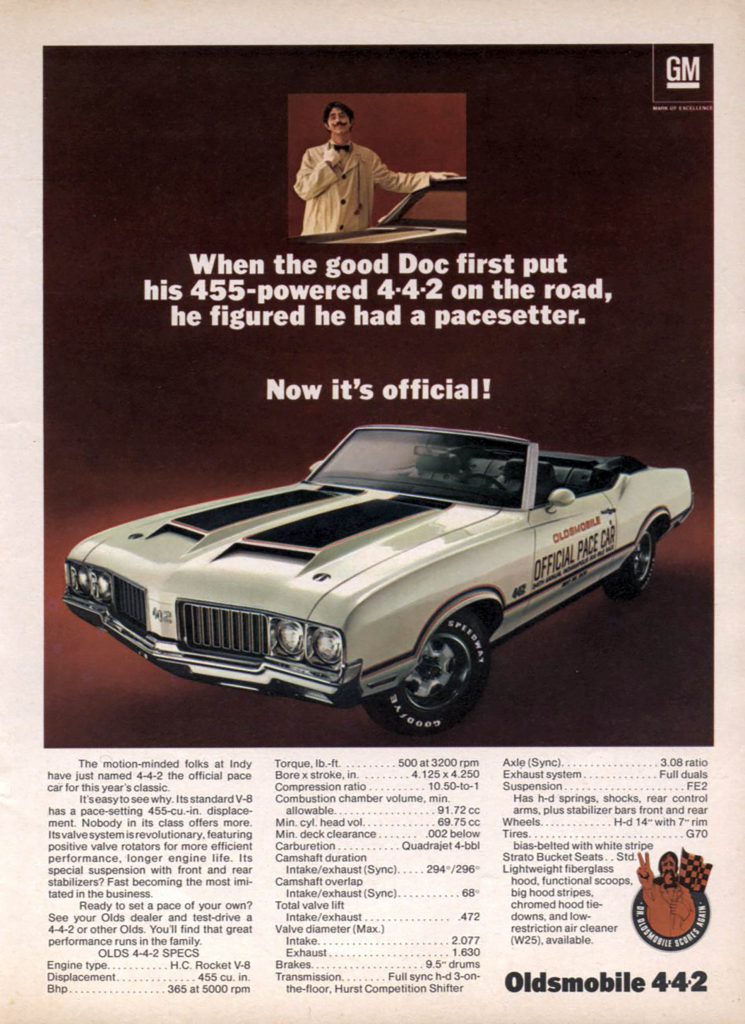 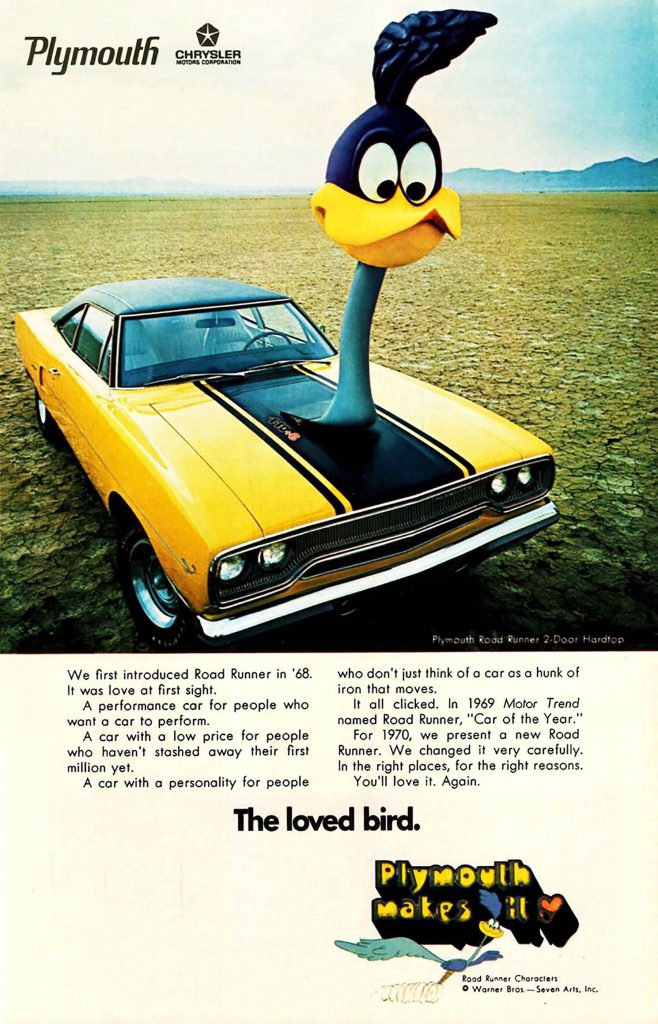 12 Memorable Machines from the Muscle Car and Corvette Nationals 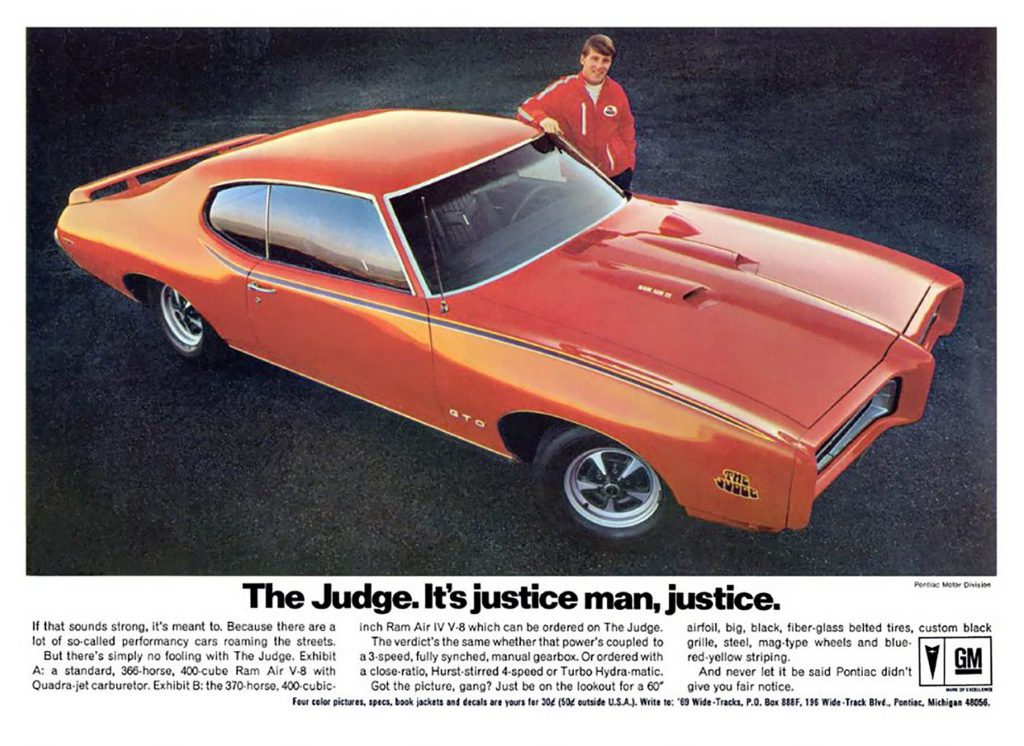 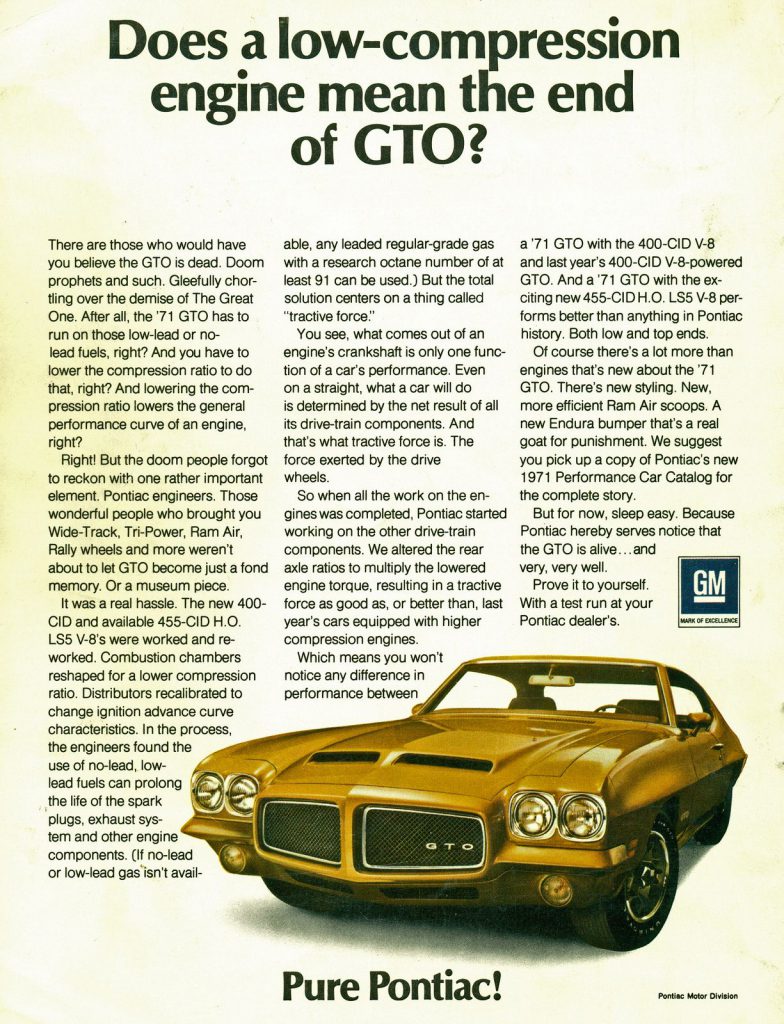 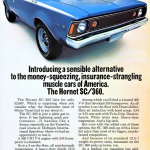 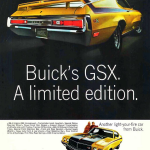 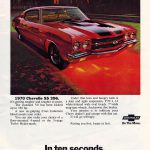 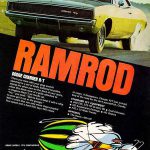 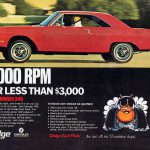 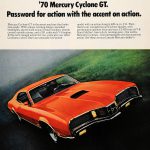 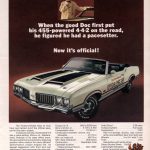 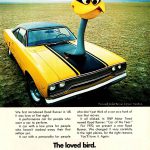 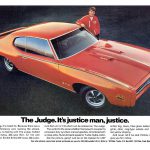 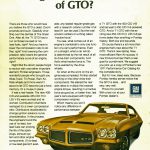