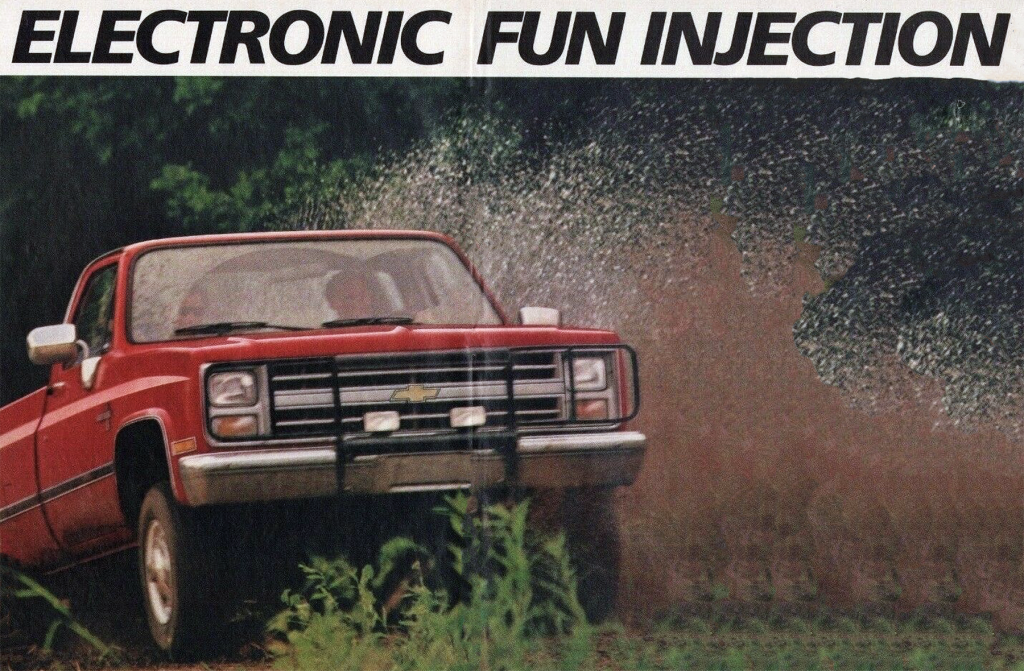 By most accounts, the automotive period known as the Malaise Era lasted from 1973 until 1983. During that time, the performance of most new vehicles paled in comparison to the less-regulated cars of  just a few years earlier. Blame the government if you will, as low-lead gas, fuel-economy standards, and emissions regulations all took a serious toll on the horsepower output of most engines. I say most, because some cars suffered less than others. And there was one main reason for that relative immunity to the Malaise Era woes: fuel injection.

The humble carburetor, which had been ably metering auto-engine fuel and air usage since the dawn of the car, simply could not keep pace with many and varying demands of engines subject to so many emissions and fuel-economy demands. The result, as we know, was disappointingly mildly tuned engines and dismal power output.

Dubbed “einspritzung” by the Germans, fuel injection—a much more sophisticated and precise fuel-delivery system—provided the kind of engine control that allowed for emissions compliance and decent fuel economy without taking much of a toll on power output.

Though fuel injection dates back to earliest days of the automobile, mass-produced mechanical fuel-injection systems didn’t arrive until the Fifties. More sophisticated electronically controlled injection systems became common in German vehicles in the Seventies–Volkswagen in particular was a pioneer of affordable fuel injection, making it available on the Beetle and early Rabbits/Golfs.

American carmakers began selling fuel-injected cars in large numbers in the early Eighties, effectively ending the Malaise power outage. The first of these vehicles used engine throttle-body injection (TBI), a simple system incorporating a single injector. Later, multi-port injection (MPI) came online–this system made use of one injector for each of the engine’s cylinders. Sequential multi-port injection (SMPI) improved on MPI by timing fuel delivery to coincide with the opening of the intake valve. Today, direct injection (DI) delivers fuel directly into the cylinder instead of into the manifold near the intake valves. Direct injection will soon account for the fuel-delivery systems on most new vehicles.

Presented here is a collection of ads which reference or boast about the availability of fuel injection. Might you know what the first fuel-injected vehicle you drove was? If so, tell us about it. The place to leave comments is down below. 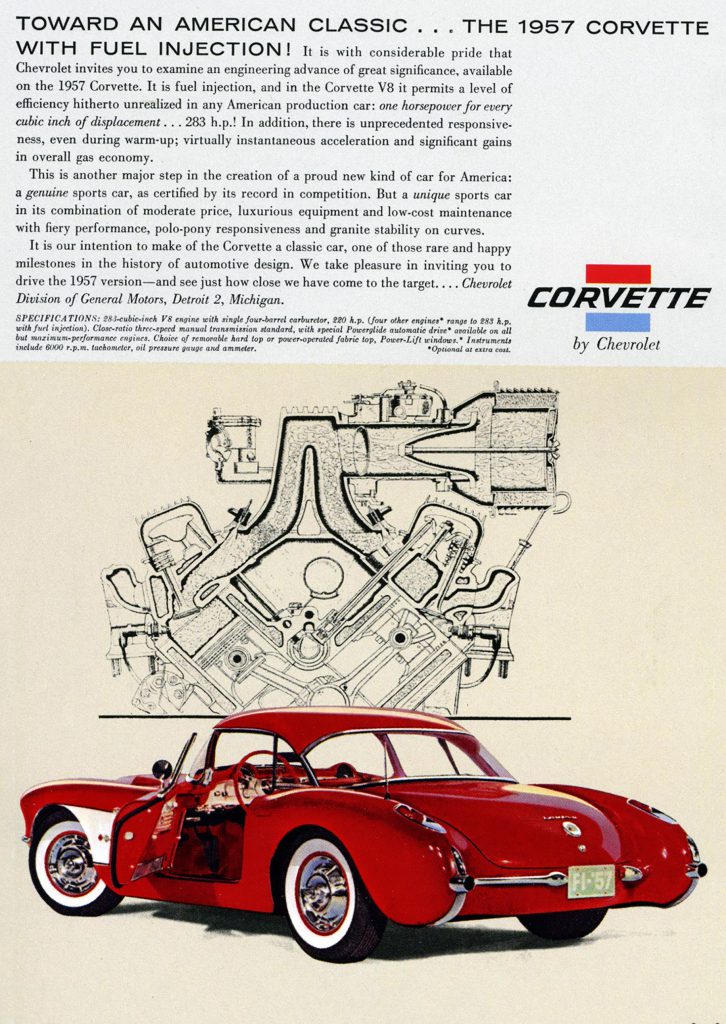 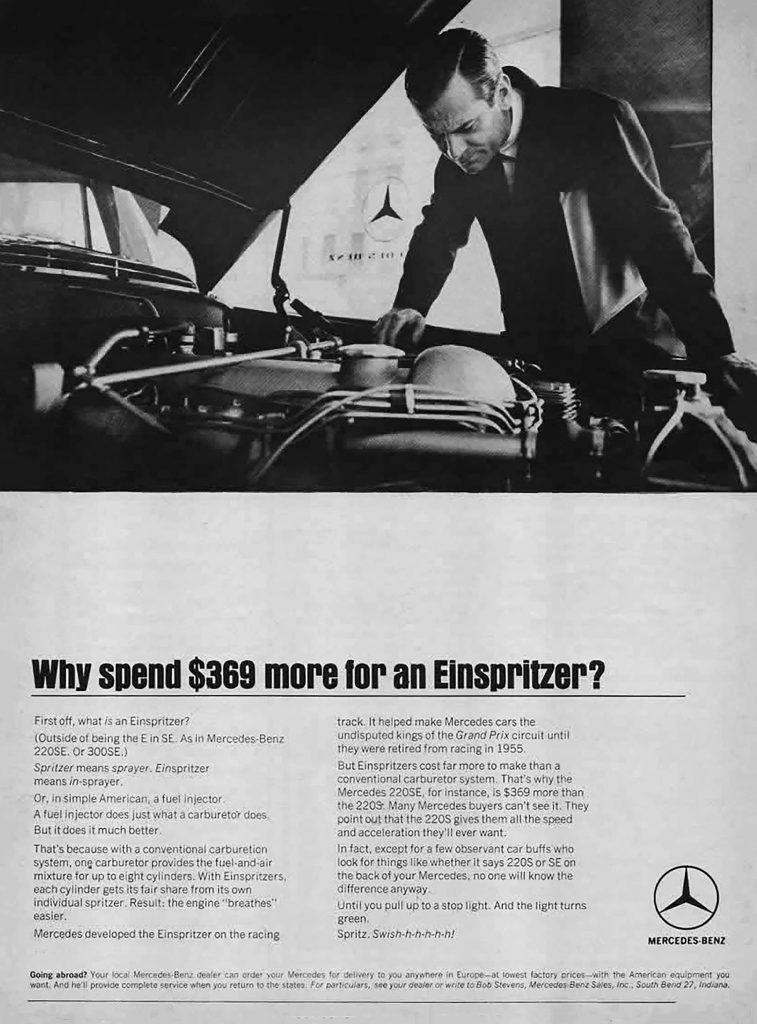 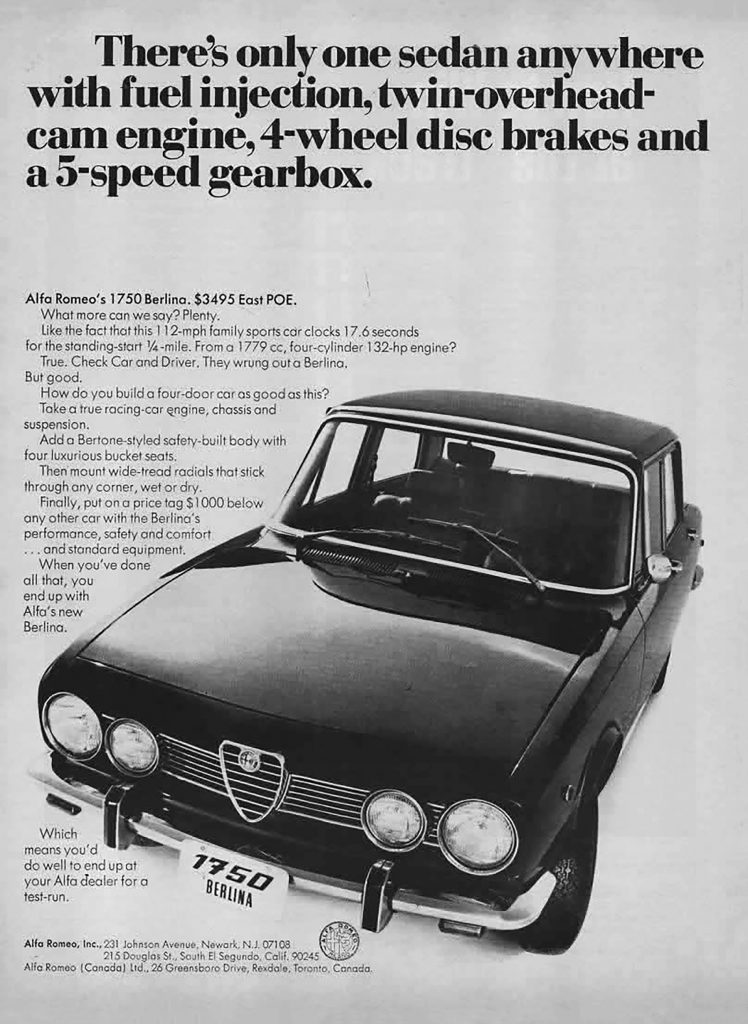 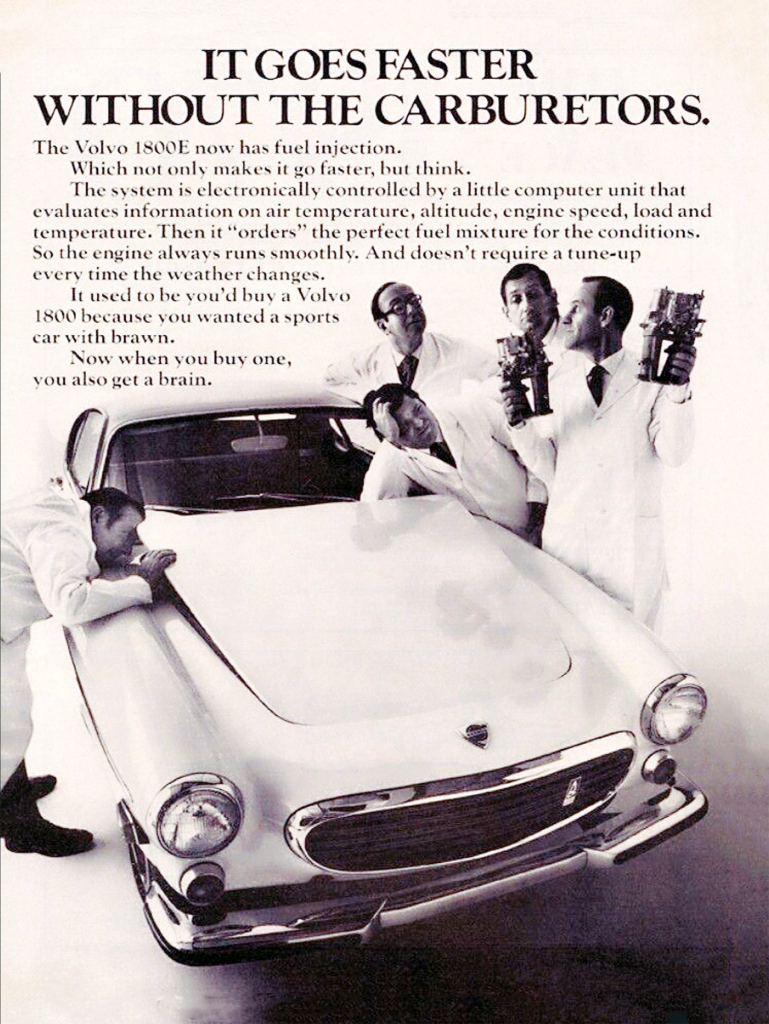 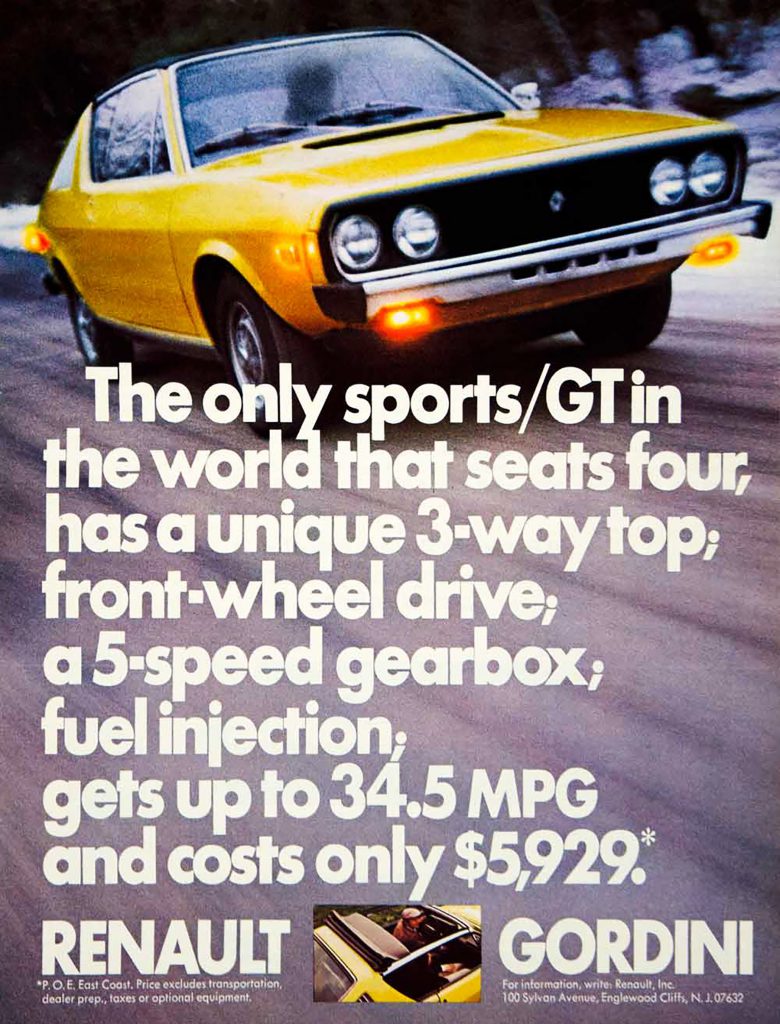 Loose-Ends Madness! A Gallery of Strange and Obscure Car Ads 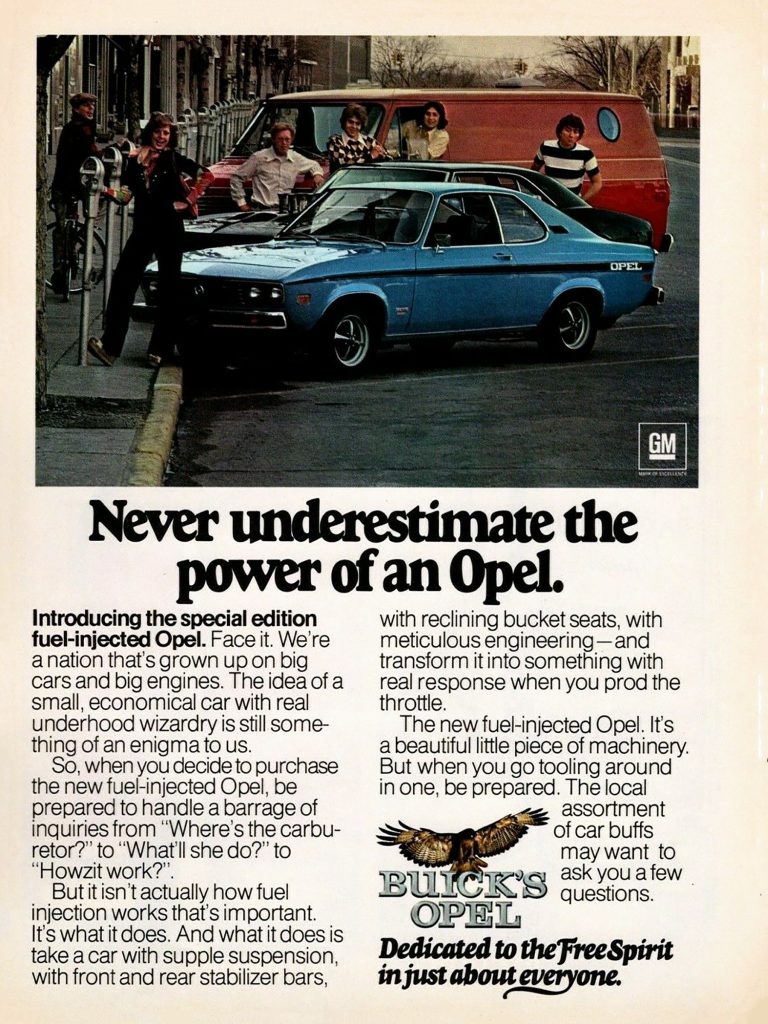 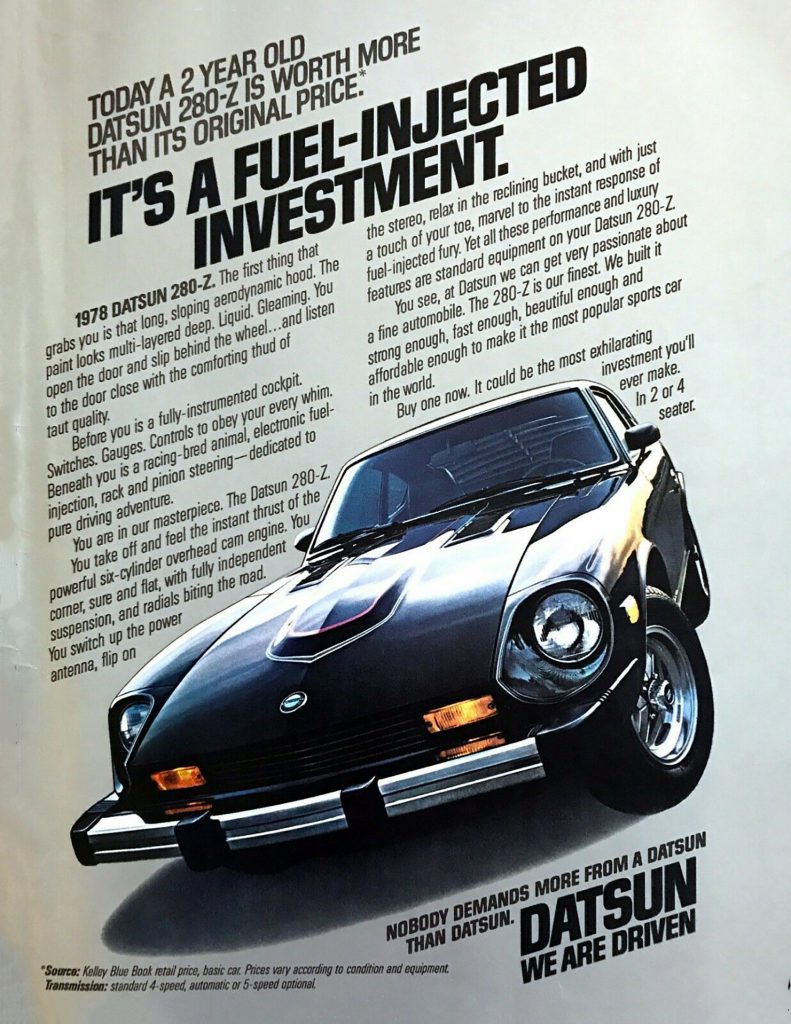 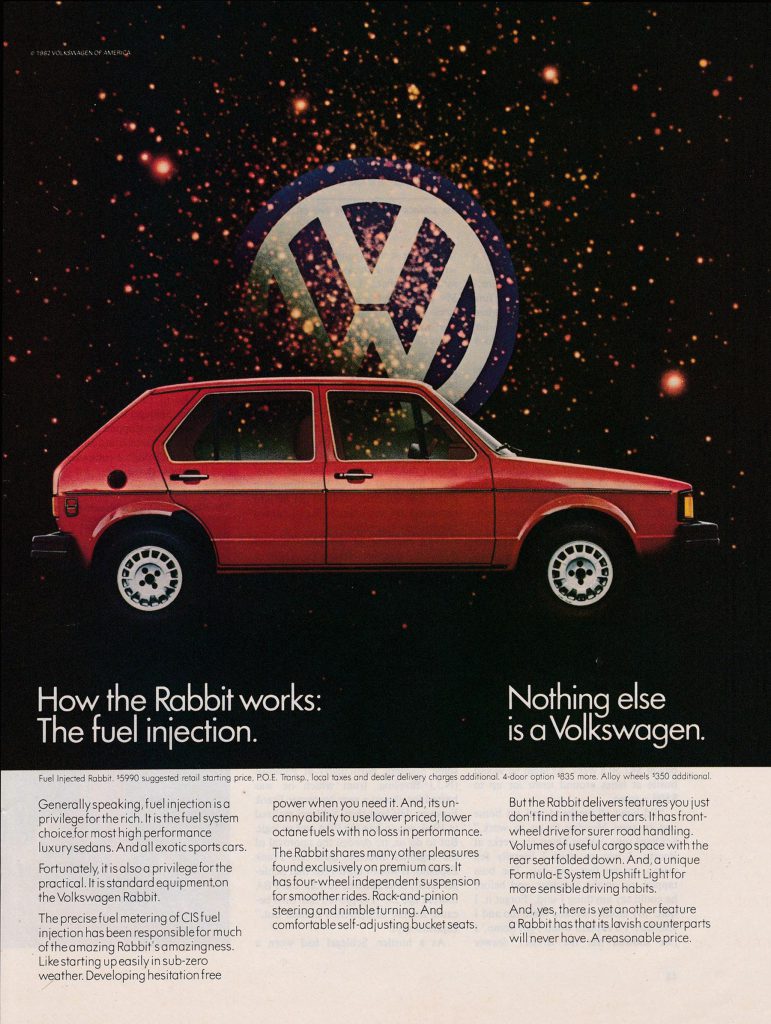 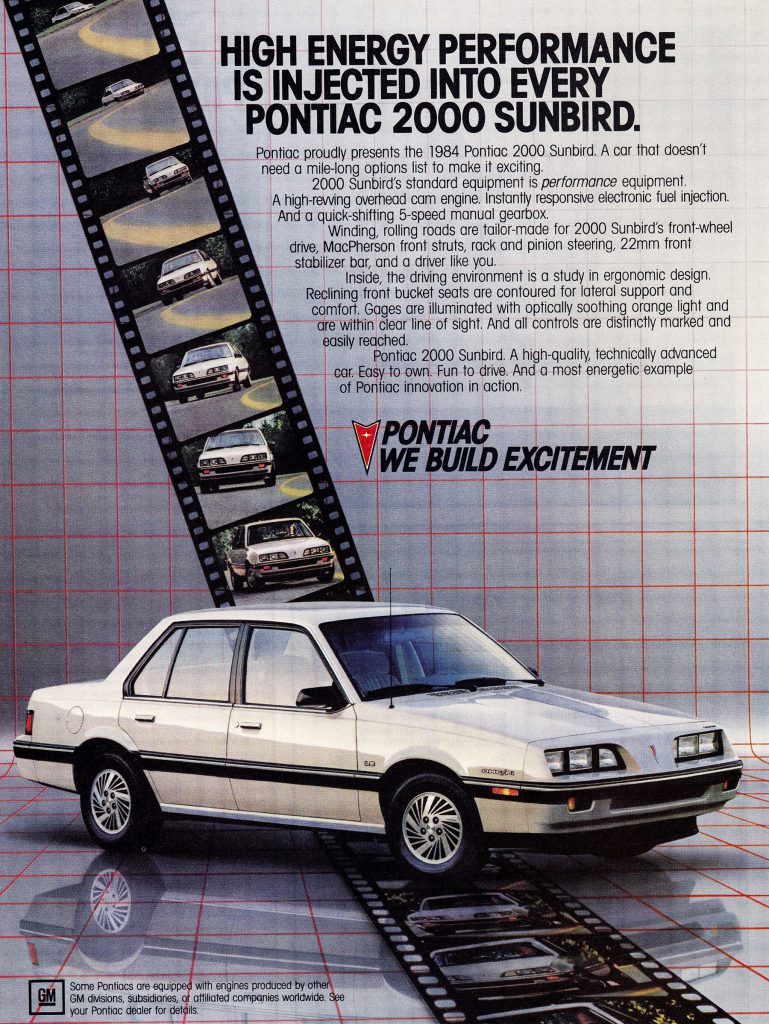 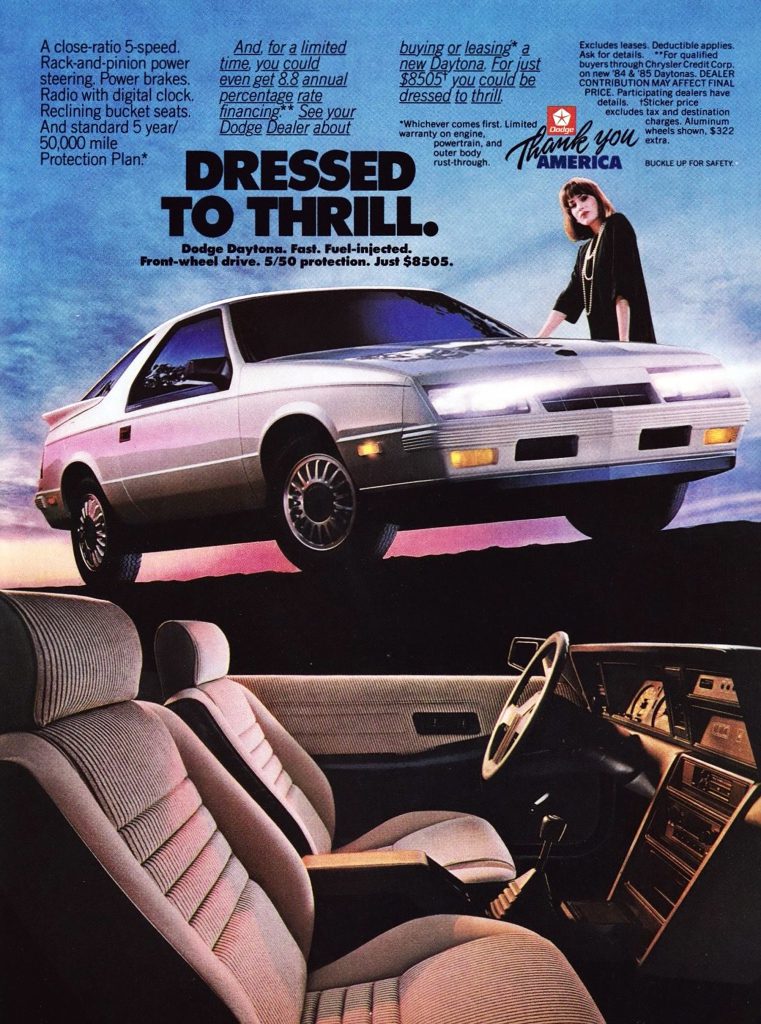 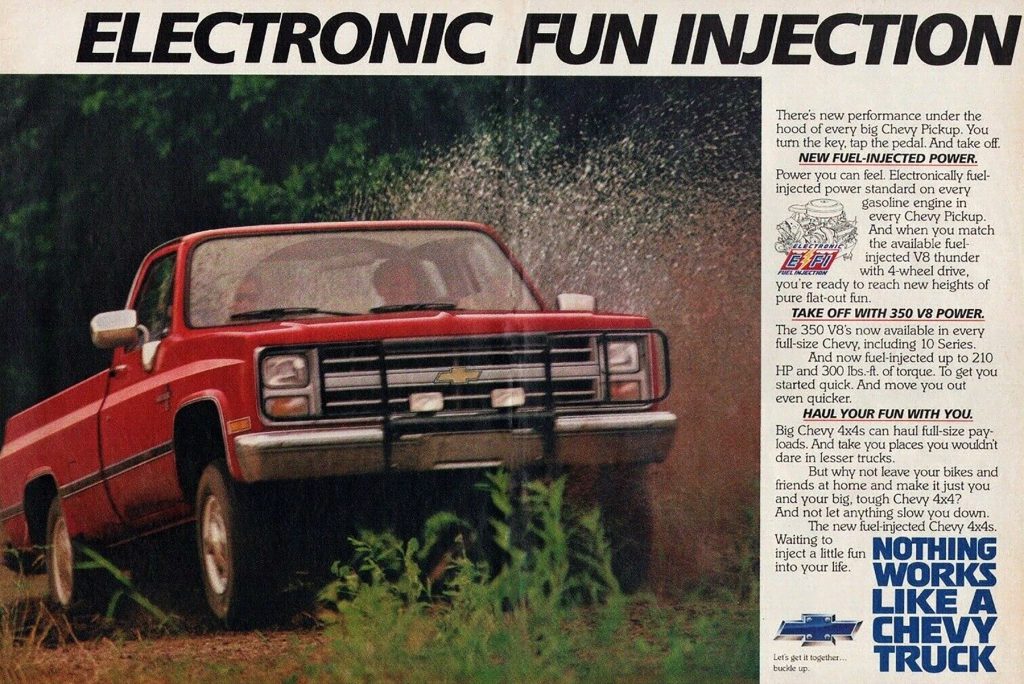 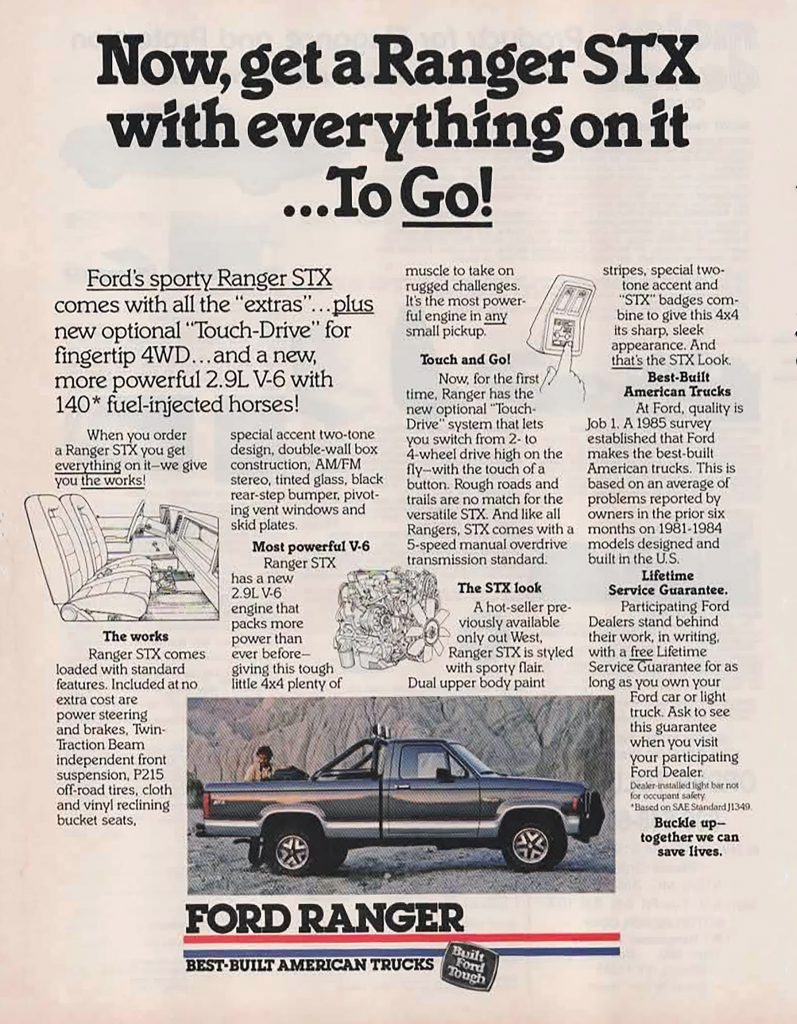 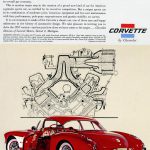 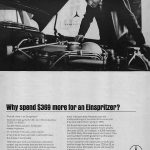 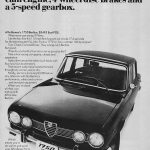 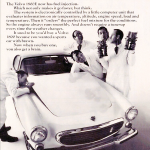 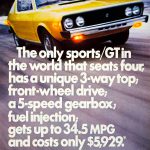 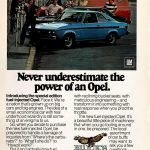 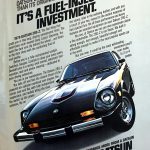 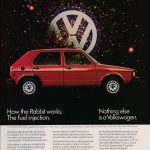 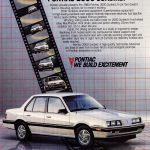 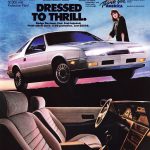 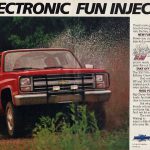 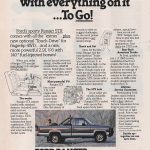