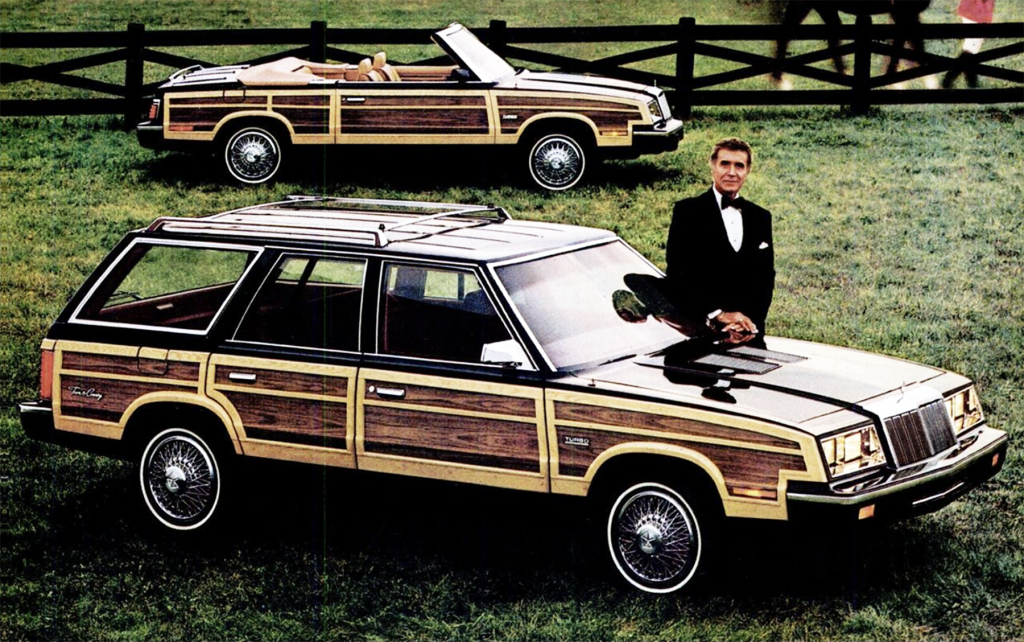 For the most part, we identify luxury vehicles not by price, but by make and model. For example, an Oldsmobile 88, to most people, was not a luxury car. But an Oldsmobile Ninety-Eight… we can pretty much agree that the senior Olds was a luxury ride.

And speaking of the Ninety-Eight, that big Oldsmobile came in just under $15,000 in 1985, the model year we’re celebrating here. For the record, the Toyota Cressida was also priced around $15,000 to start. The Chrysler products featured on this list were priced a little lower that, but were marketed as luxury vehicles, and may well have been cross-shopped against the likes of the Ninety-Eight.

What’s worth noting is that by 1985, most of the American luxury fleet had been downsized and had switched to front-wheel drive. To many shoppers, these vehicles were compromised compared to their rear-drive, V8-powered predecessors, but you’d never know that from reading the ad copy shown below.

If you spent time with any of the cars pictured here, tell us about it. The place to leave comments is at the end of the post. 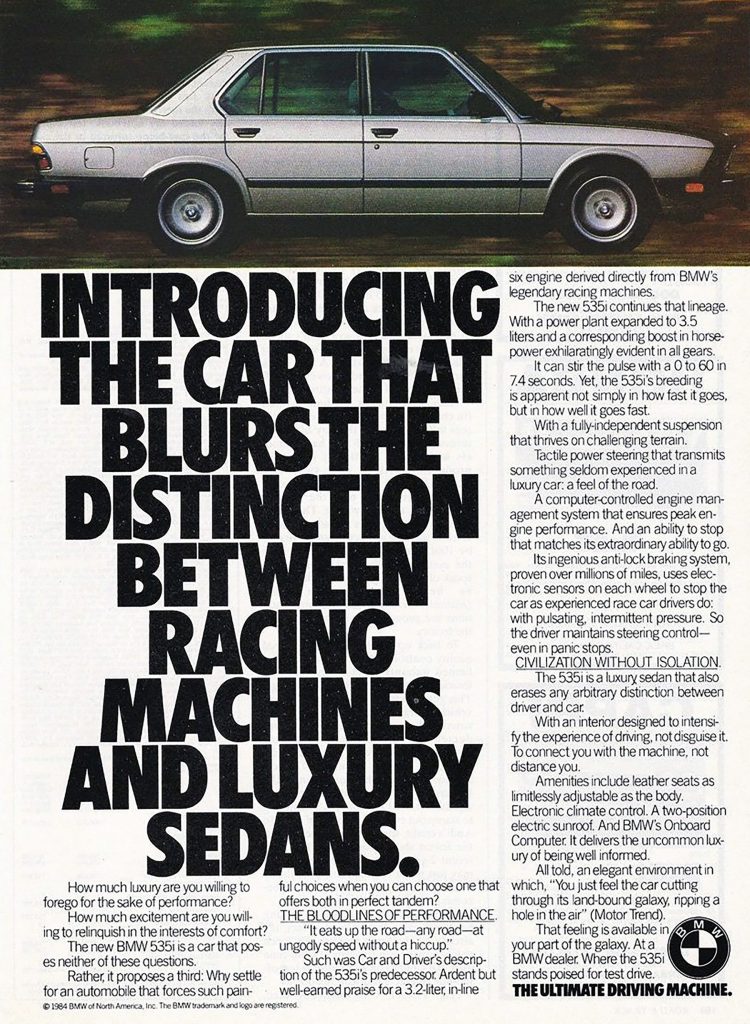 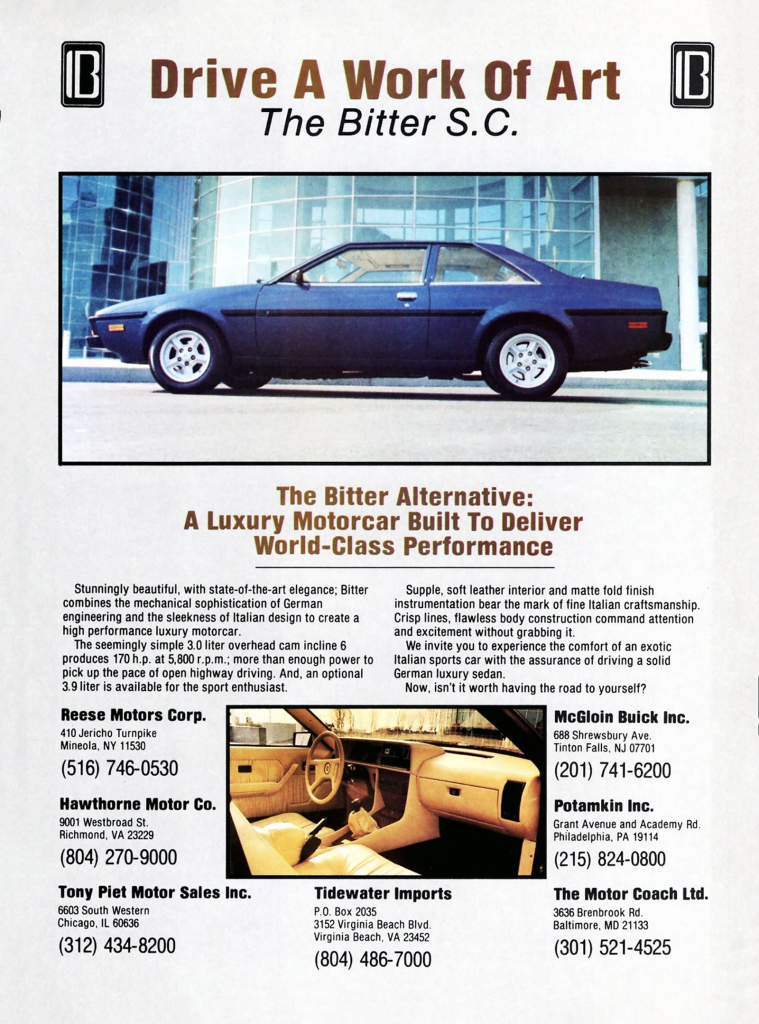 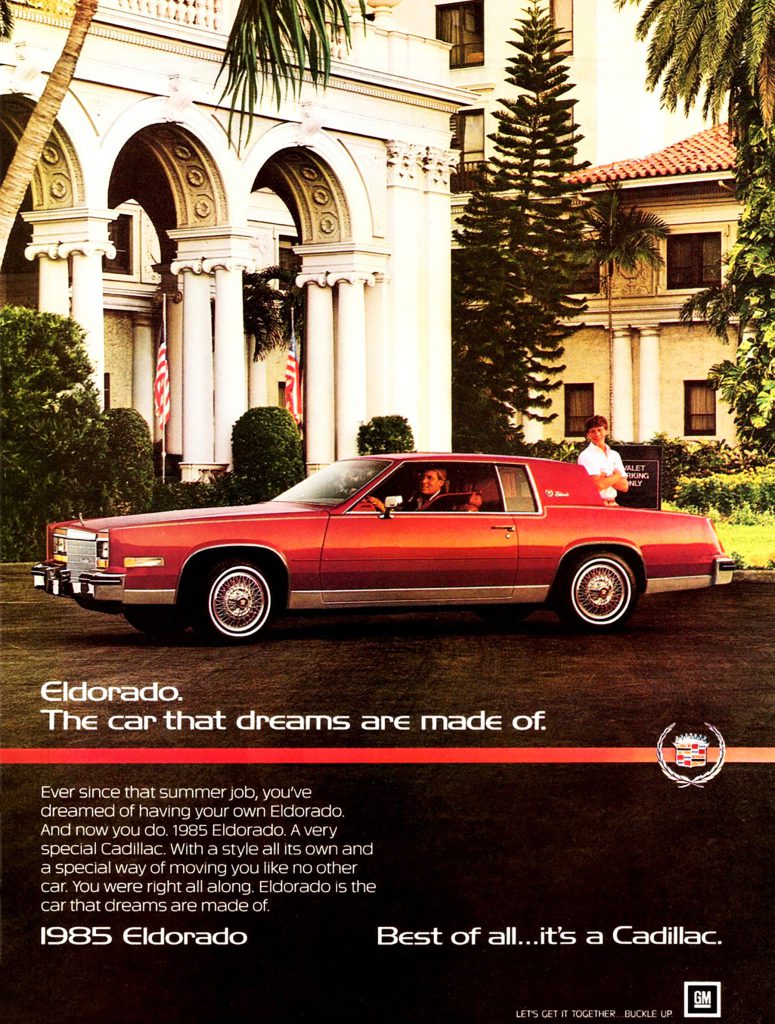 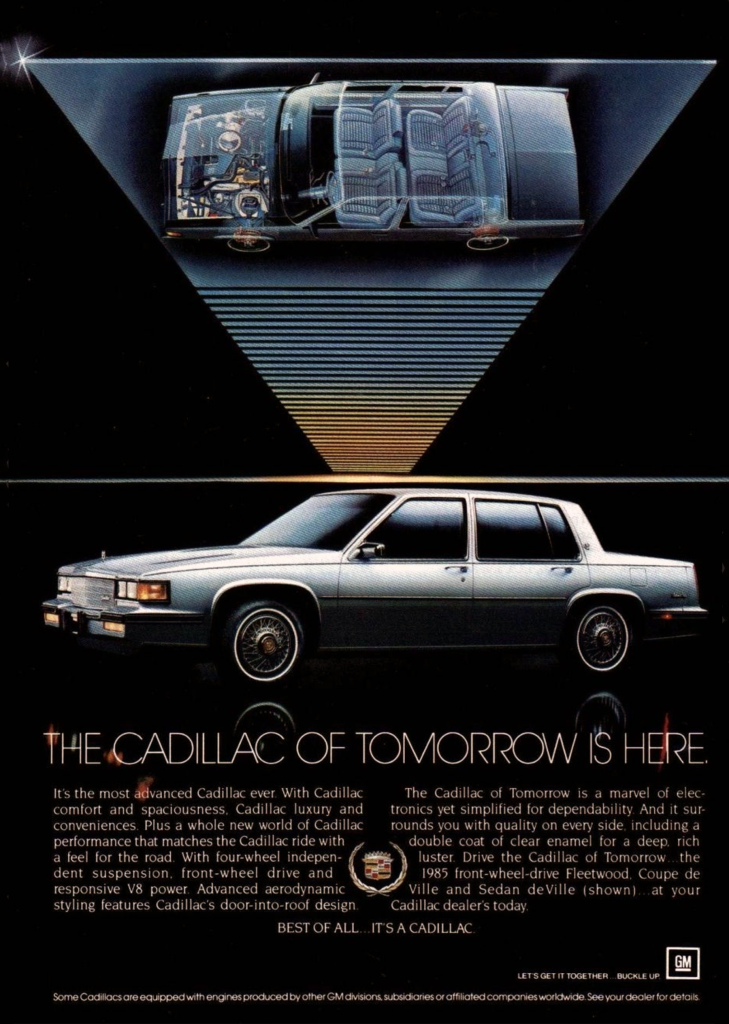 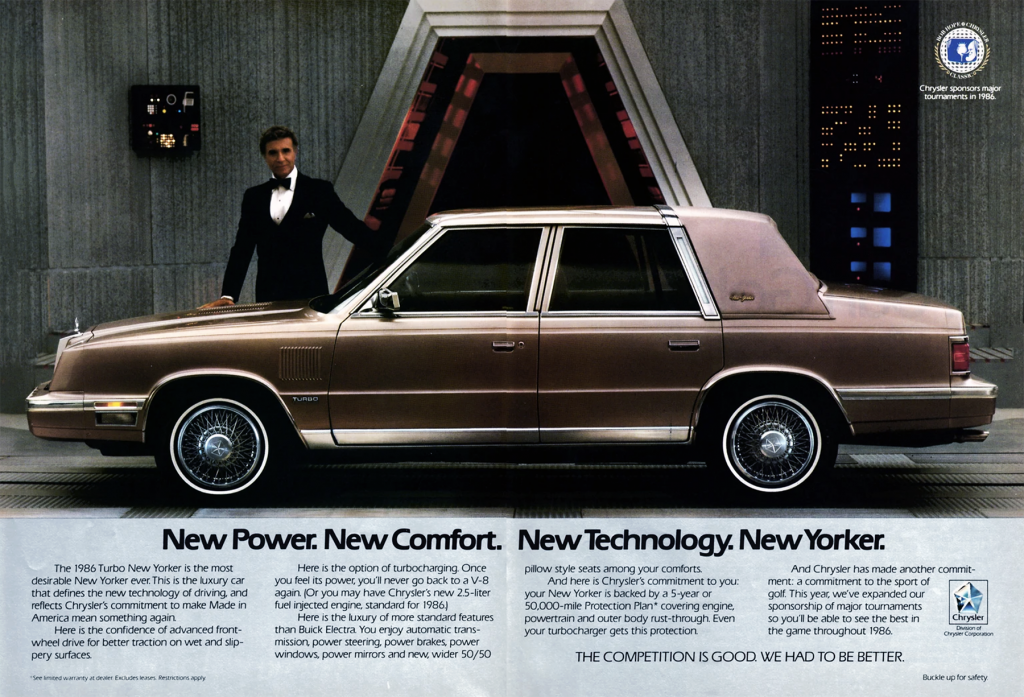 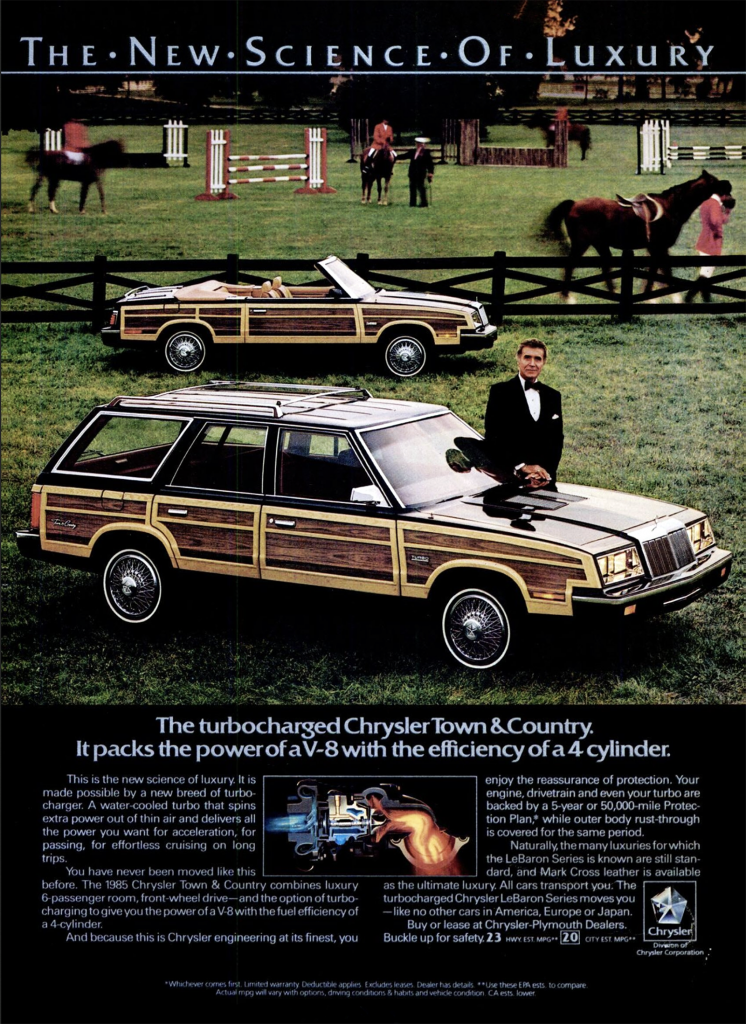 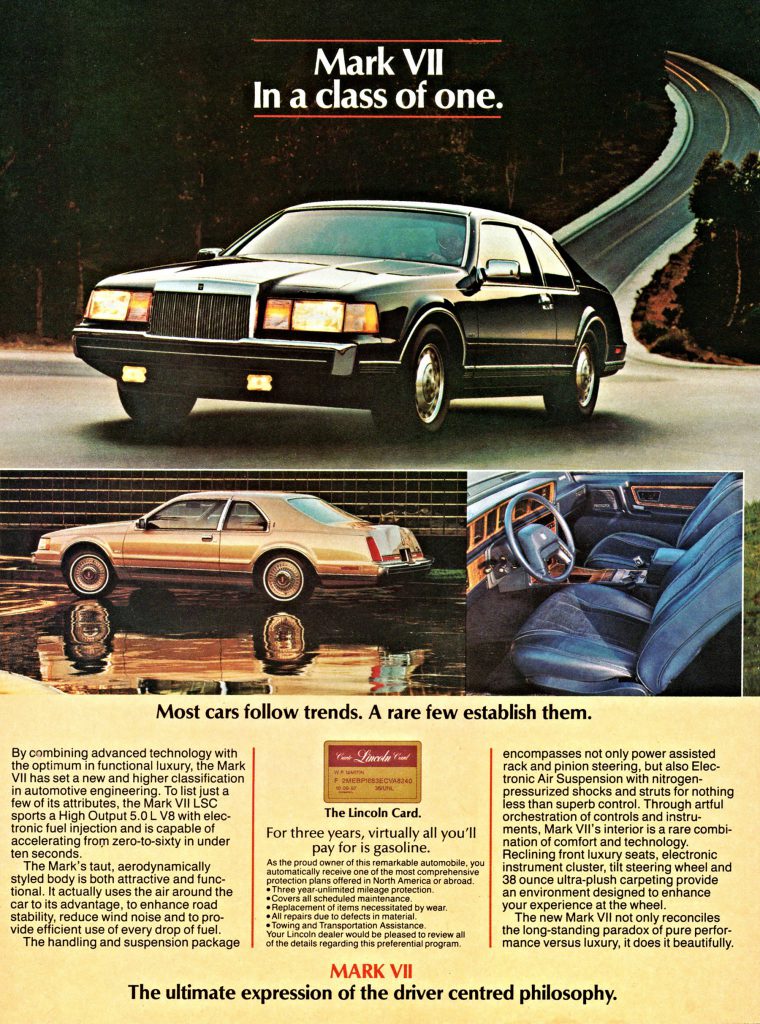 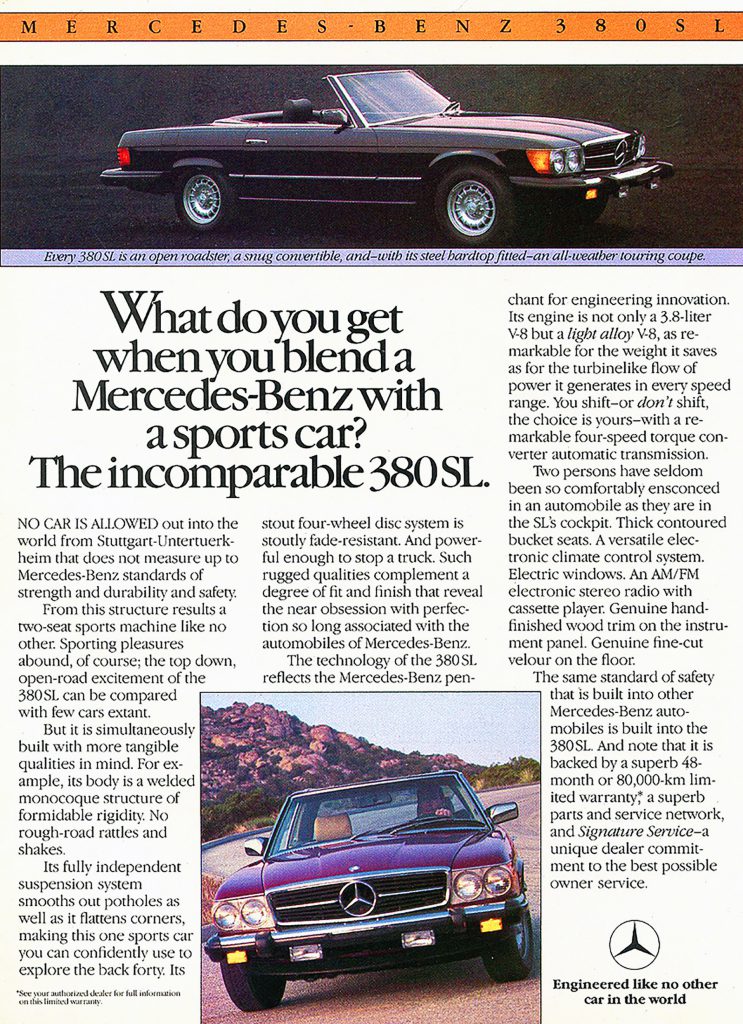 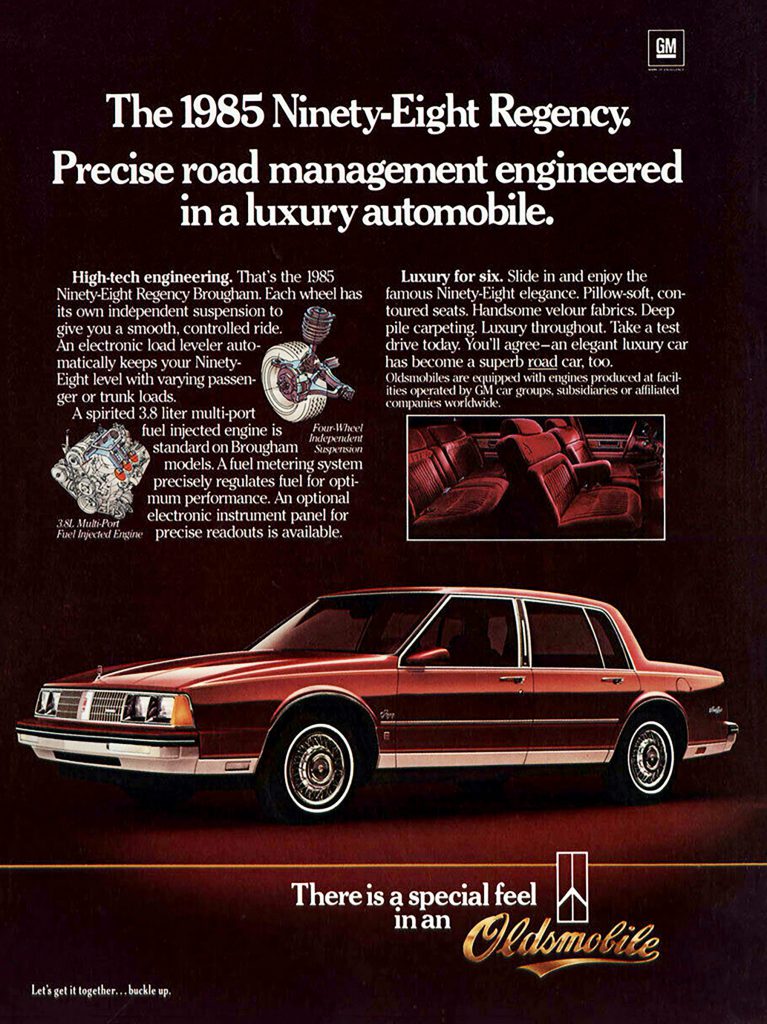 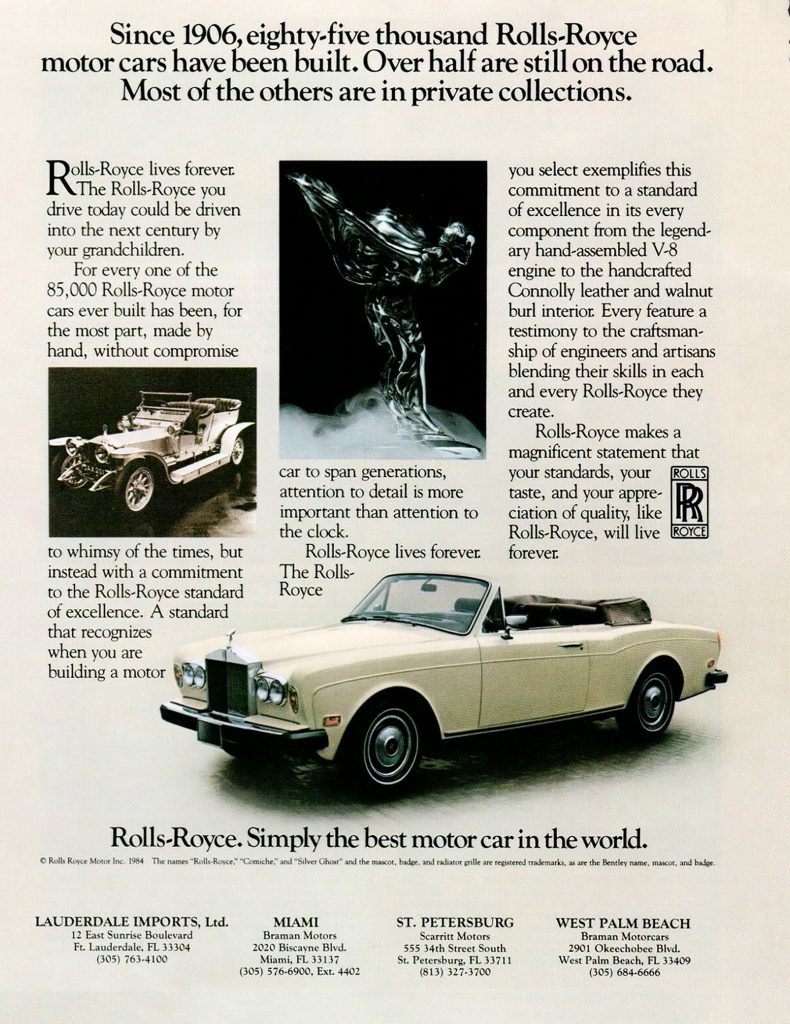 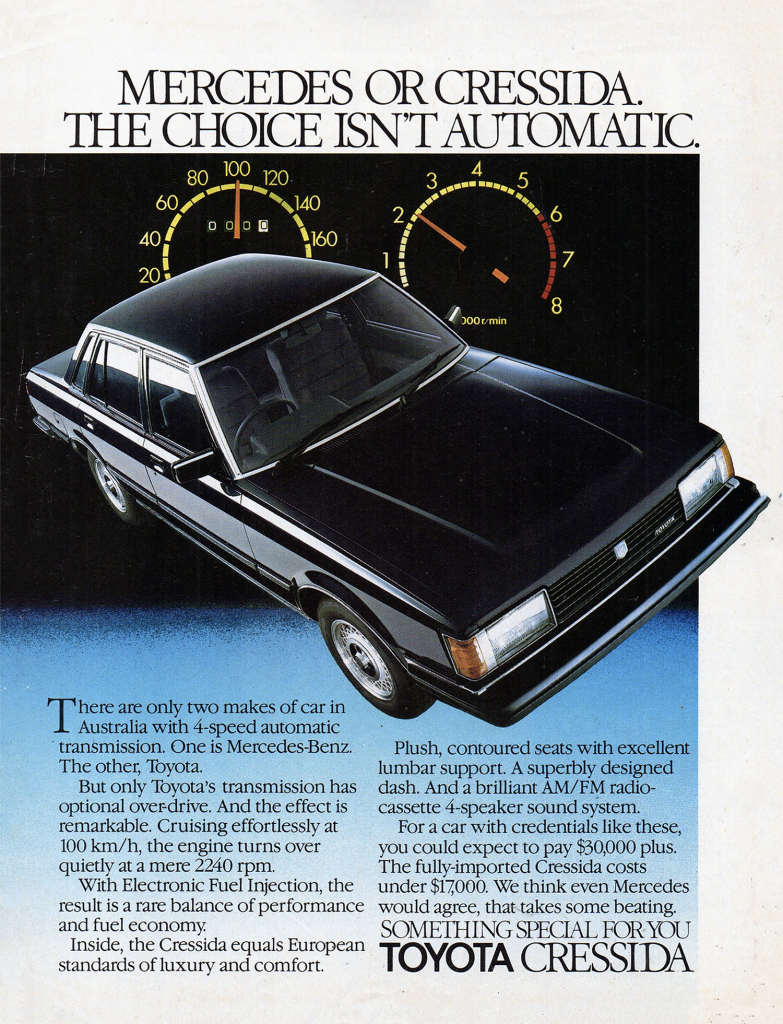 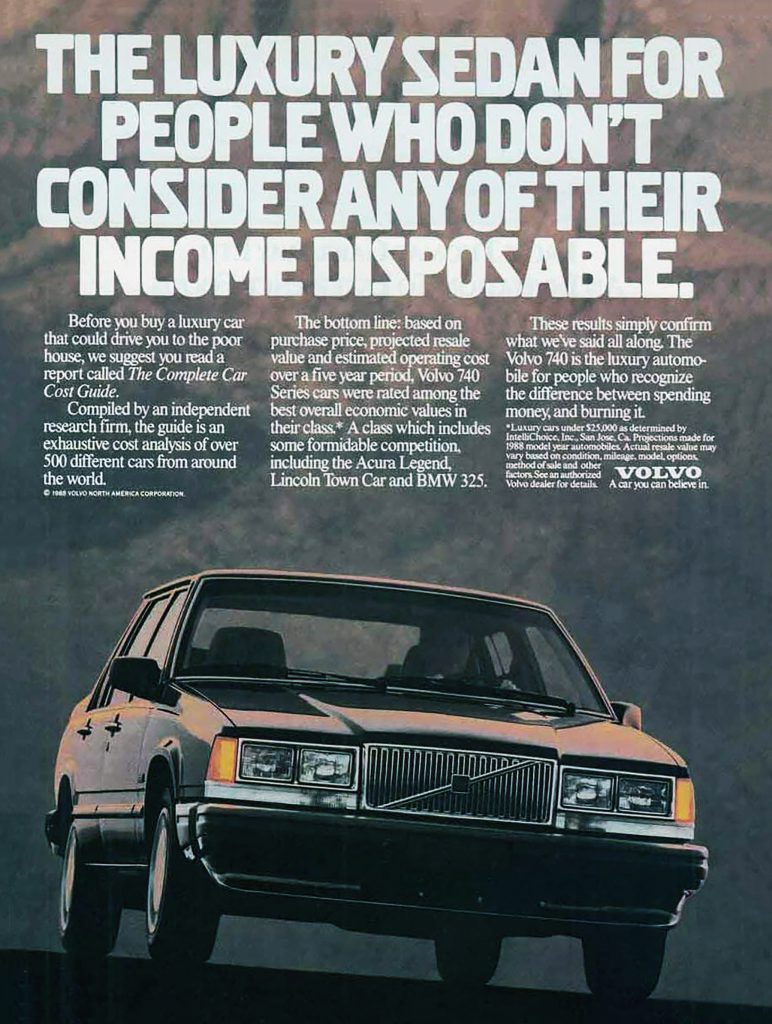 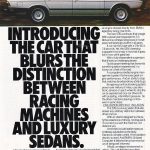 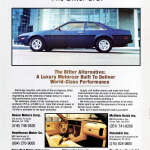 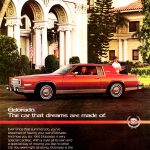 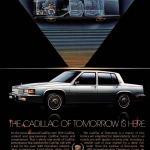 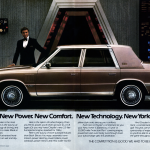 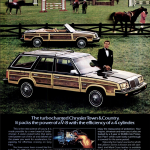 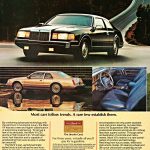 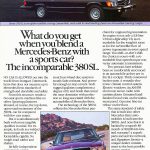 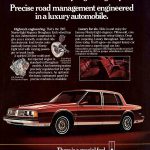 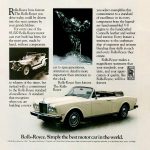 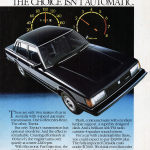 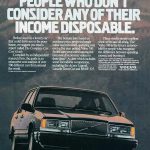