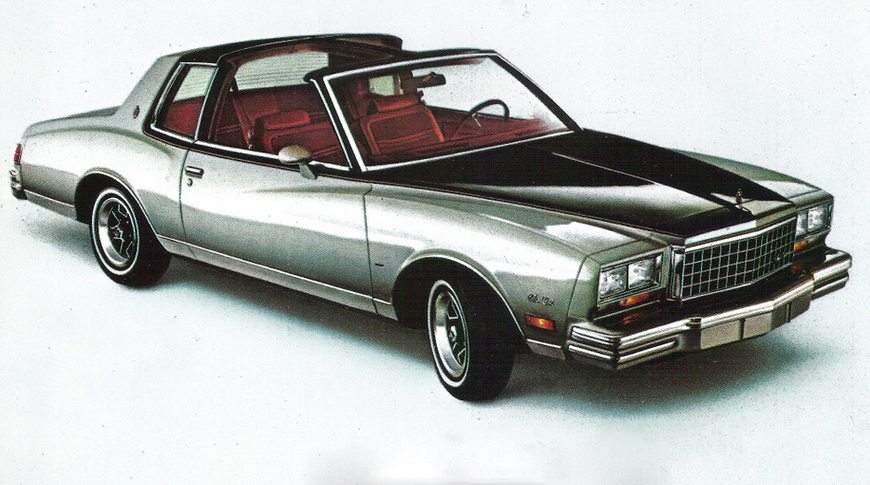 The rollout of General Motors’ broad lineup of “X-Car” compact cars for 1980–which consisted of four separate vehicle lines spread across four brands–was a big event in the American automotive industry. Not surprisingly, GM backed up its ambitious new product initiative with a massive presence in TV and magazine advertising.

Though launched almost at the same time in 1979, the Buick Skylark, Chevrolet Citation, Oldsmobile Omega, and Pontiac Phoenix were all 1980 models, and the media blitz lasted throughout that calendar year.

Though it sometimes seemed overshadowed by the madness surrounding the X-Car launch, there was plenty of other car advertising to enjoy in 1980. Here, we’ve collected 10 classic automotive print ads, only one of which is for an X-Car. For a full tribute to the X-Car ads of 1980, check out this post.

Also, please enjoy this American Motors TV spot. If you recall spending time with any of these ‘80s, please tell us about it. The place for comments is below the last car. 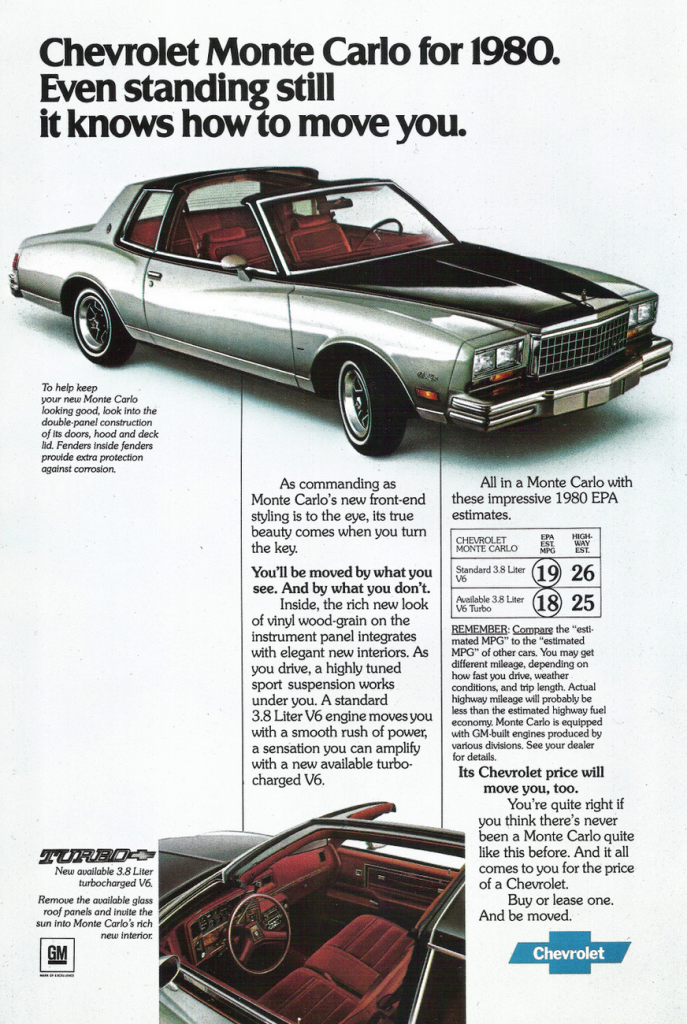 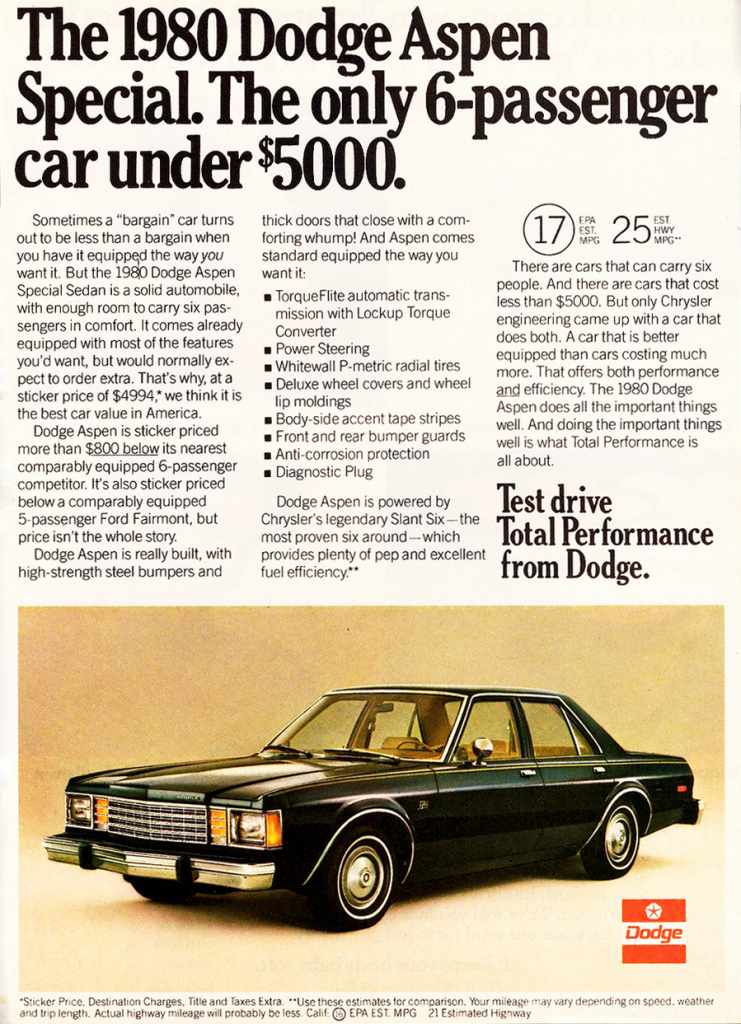 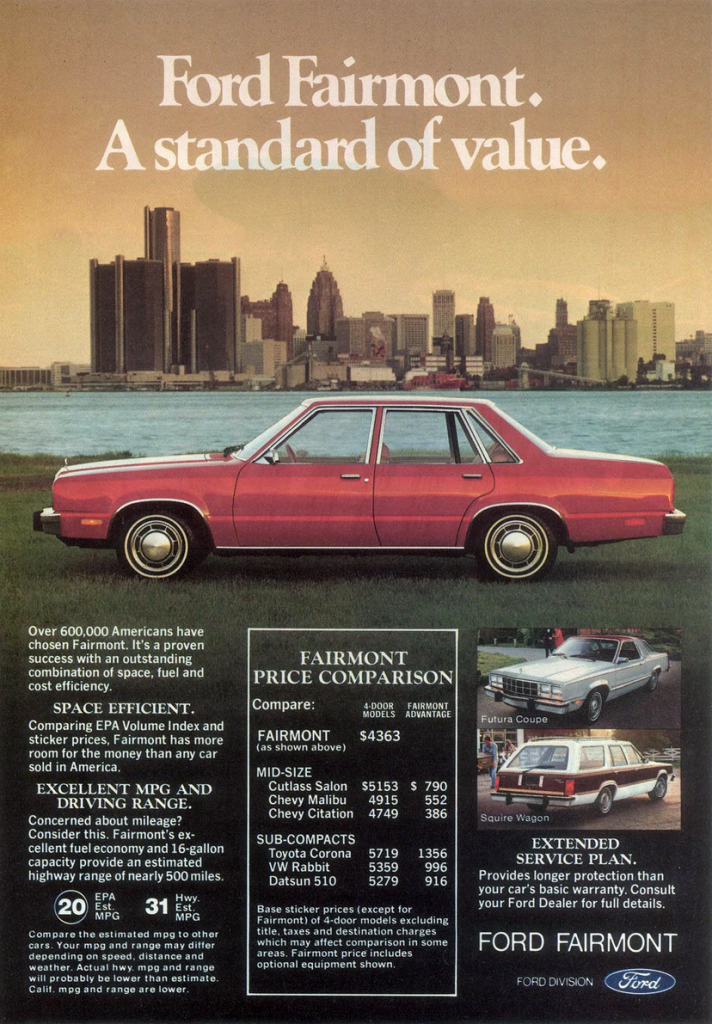 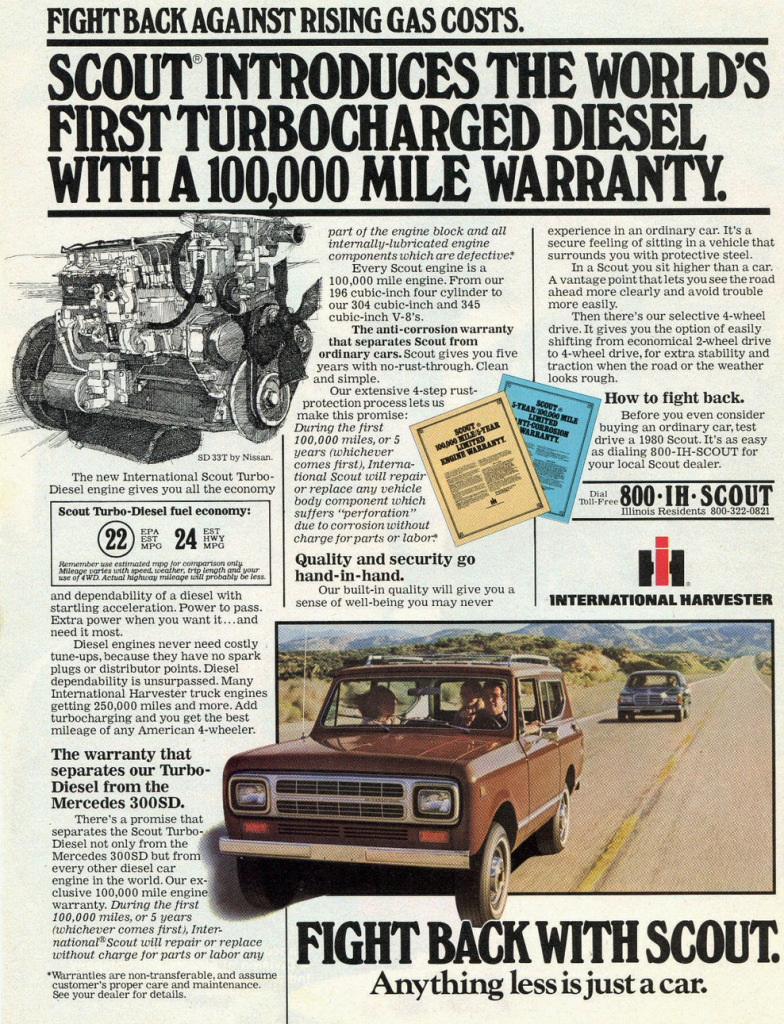 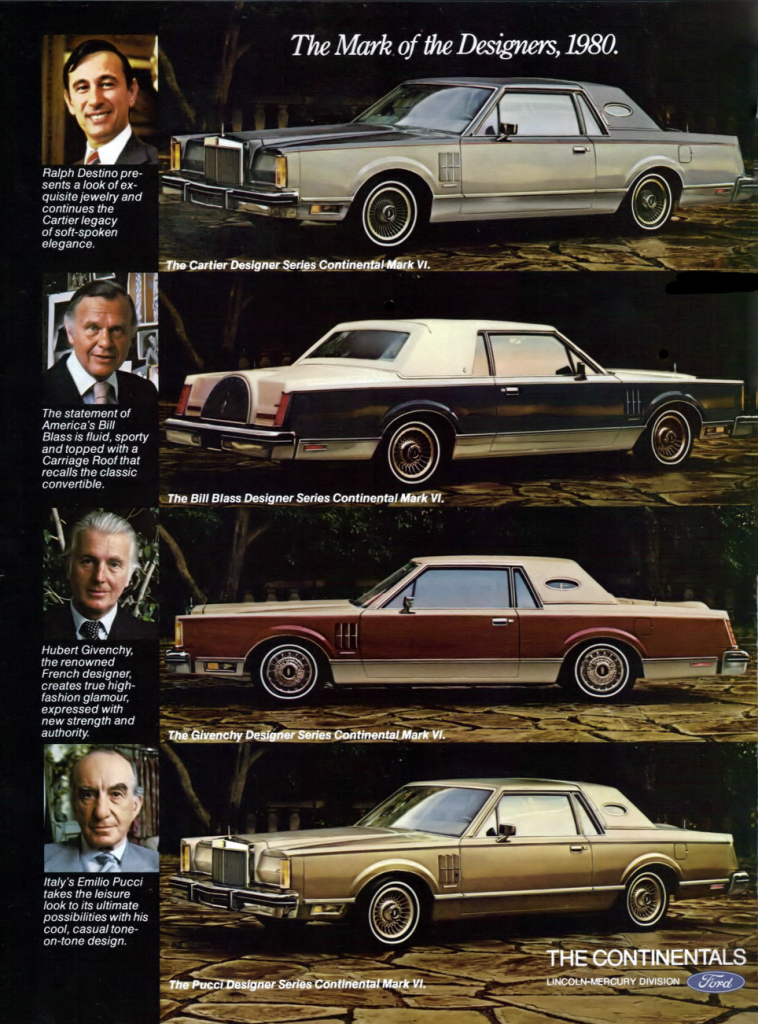 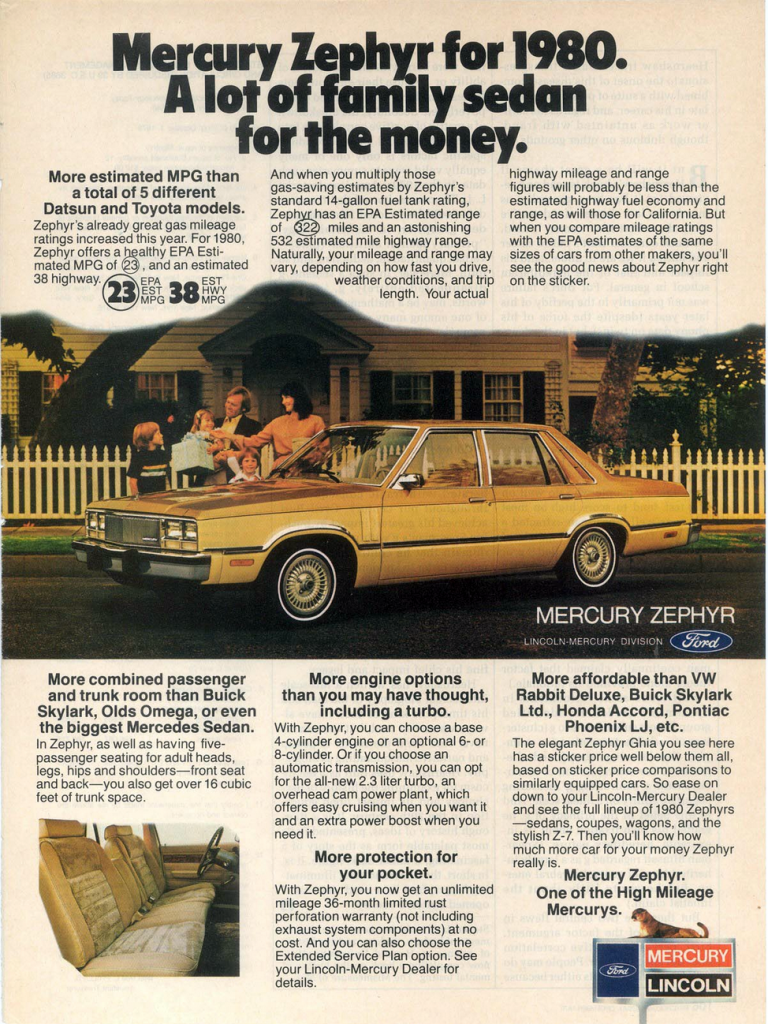 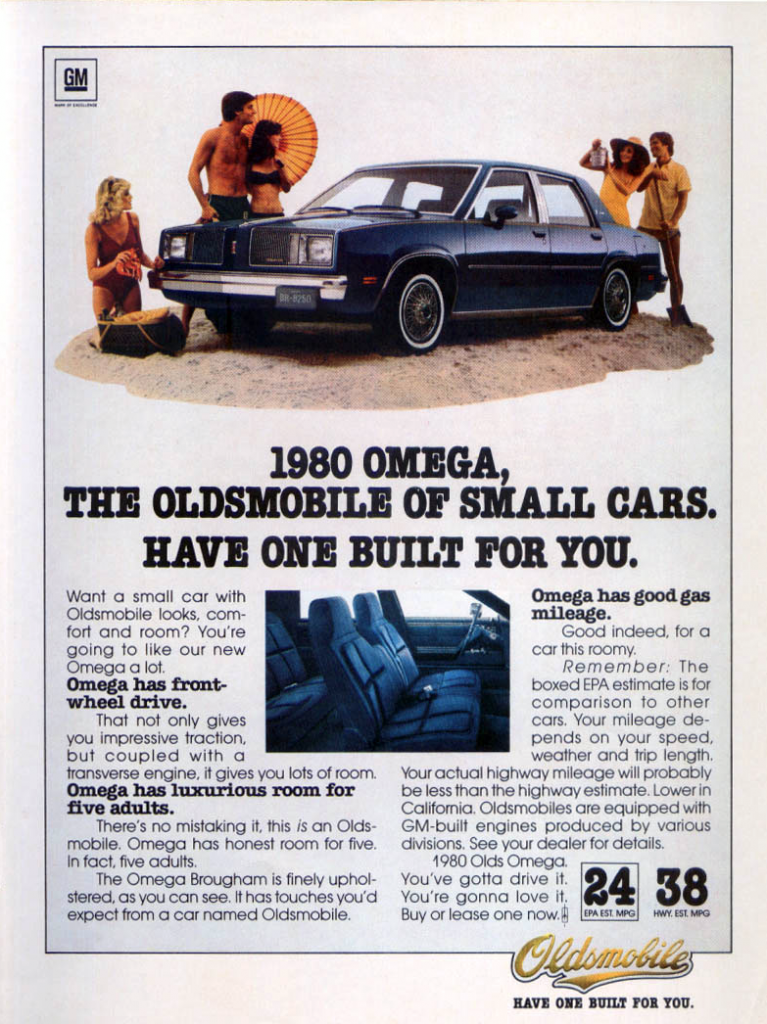 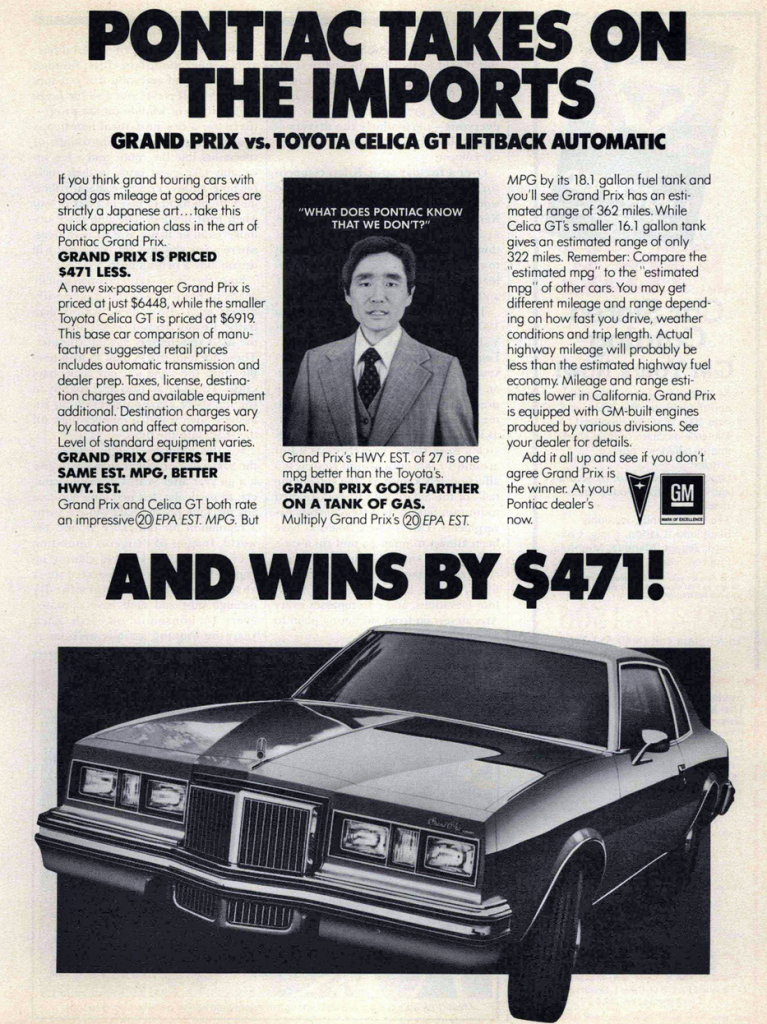 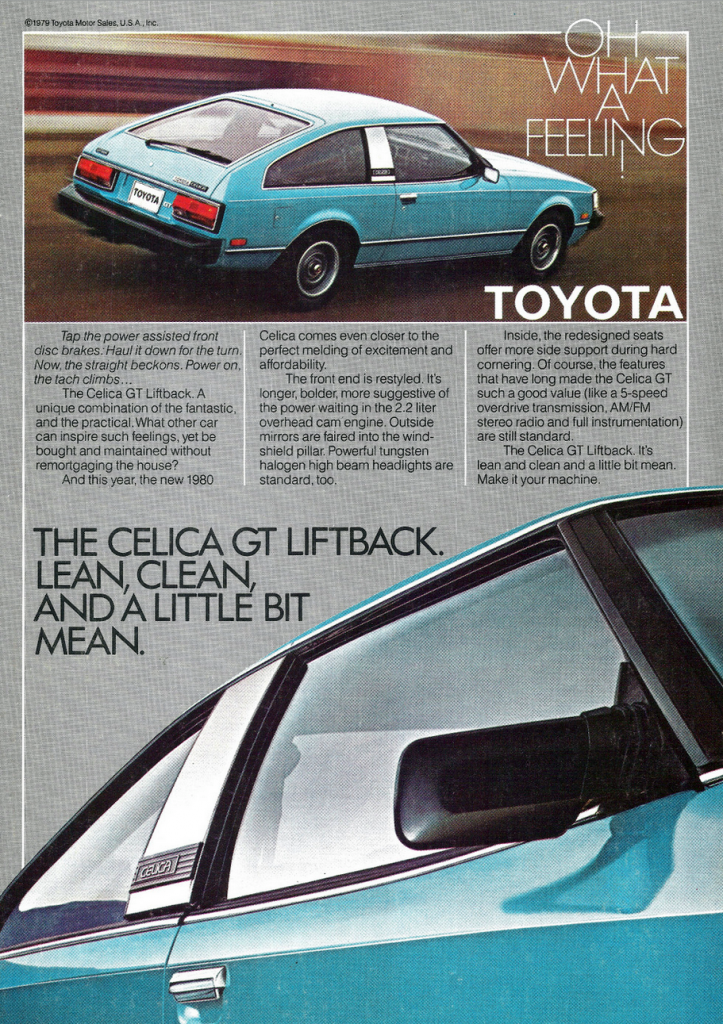 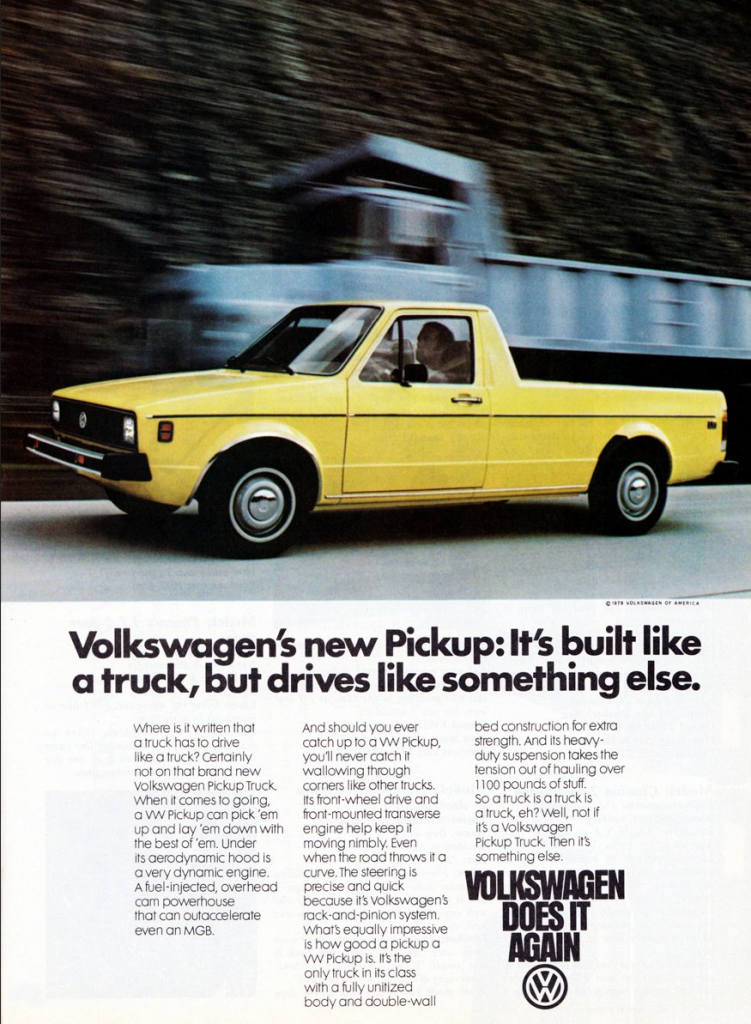