Range Anxiety: 7 Places Where You Wouldn’t Want to Run Out of Charge 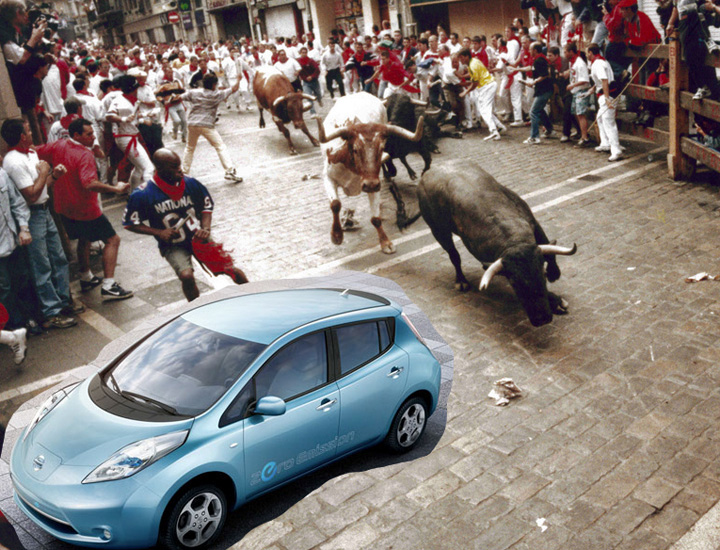 . . . in Pamplona, during the Running of the Bulls.

When you drive a Nissan Leaf or some other all-electric car, you’re always in danger of running out of charge on the road. And if you run out, you’re screwed. There’s no such thing as a portable charger (well, actually there is, but finding one in a jam can be a hassle). Unless you can push the car to an electrical outlet, you’re stranded until a truck arrives to haul it to a charging station.

Electric vehicle owners are said to suffer from “range anxiety,” meaning the fear of running out of charge and being stranded. I drove a Leaf for a few days and I began to experience range anxiety dreams. Tossing and turning in a cold sweat, I envisioned myself being stranded . . . 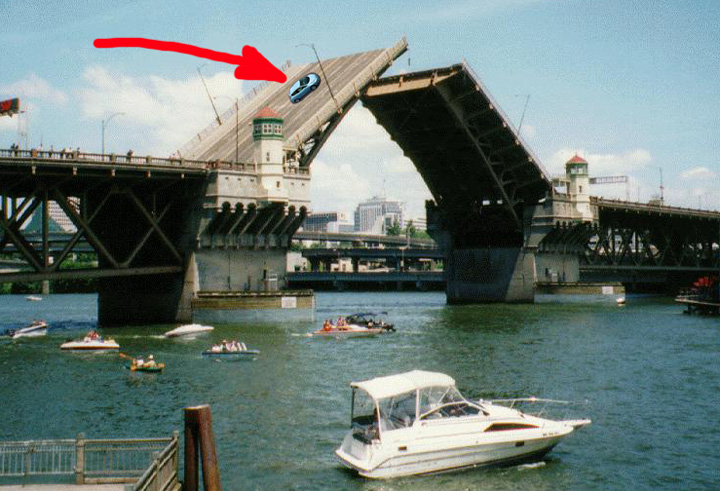 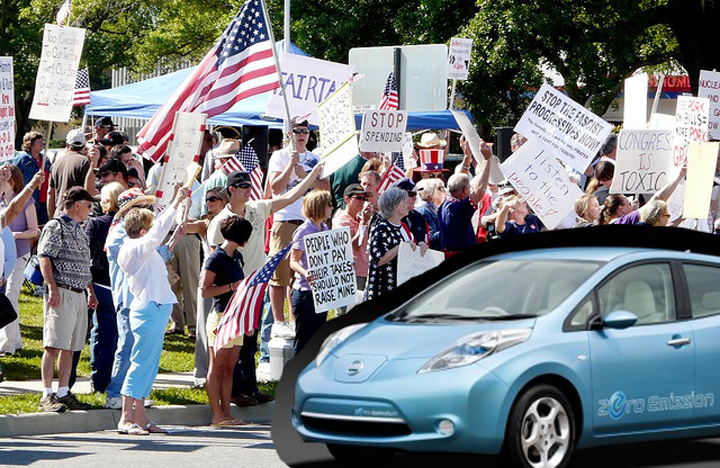 . . . during a Tea Party rally. Those $7,500 federal government handouts to well-off EV owners don’t sit well with this group. 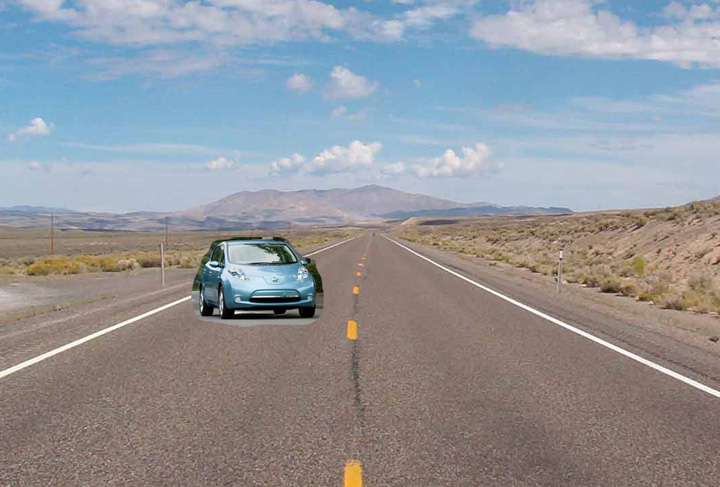 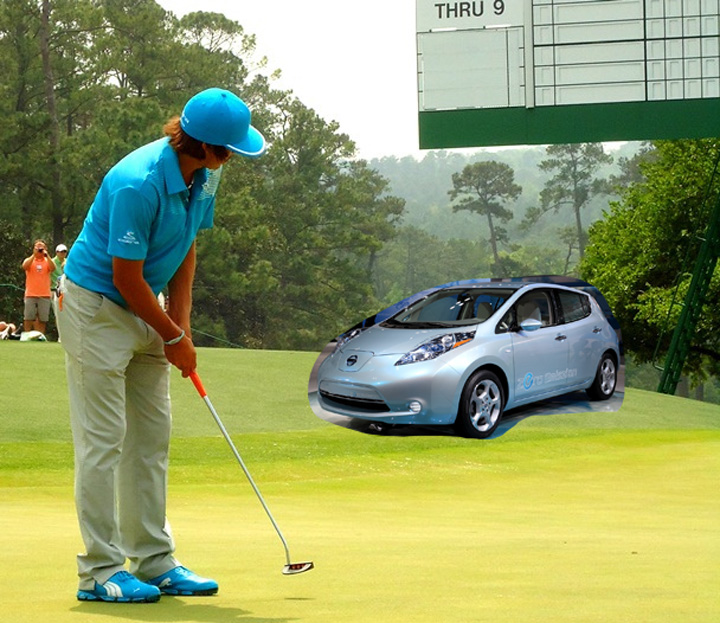 . . at the Masters. They get very testy at Augusta when things aren’t just so. 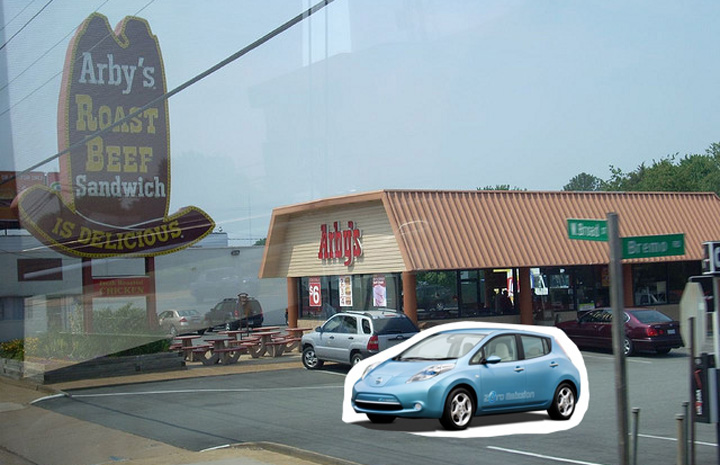 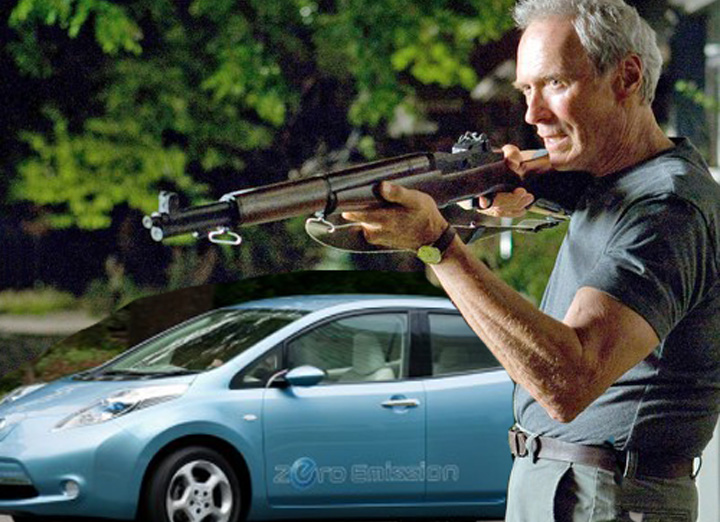 . . . and finally, on Clint Eastwood’s lawn. He would have been mightily ticked off in “Gran Torino.”