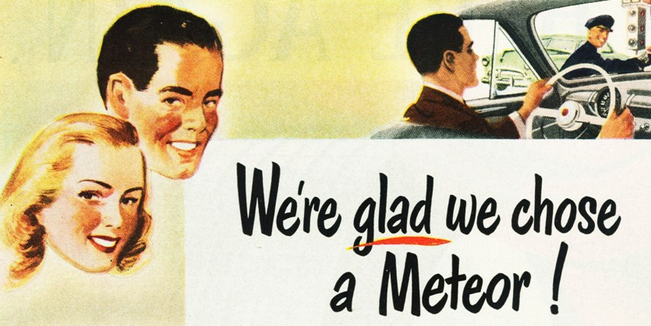 Approximately 1.2 million American married couples divorce each year. While financial issues, infidelity, and control of the remote are generally understood to be primary causes for divorce, I think we can safely say there’s another reason for the all the acrimony: couples aren’t car shopping enough.

Looking at the ads here, it’s clear that couples who buy new cars are almost deliriously happy. Per the Cadillac ad below, even just dreaming about owning a car can bring about marital happiness. And why not? After buying a new home, there are few purchases that can inspire more hopes and dreams than a new automobile–at least until that first payment comes due.

It may be worth noting that these suspiciously blissful couples are also apparently childless. We’ll see how happy they are when they start starring in wagon and van ads. 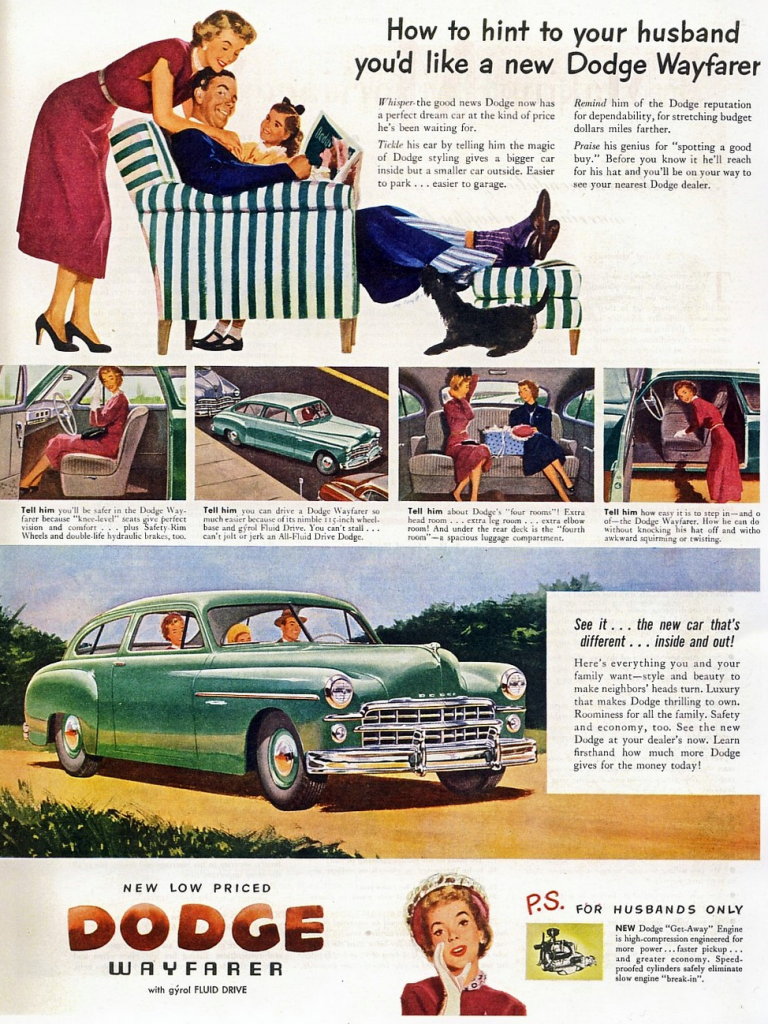 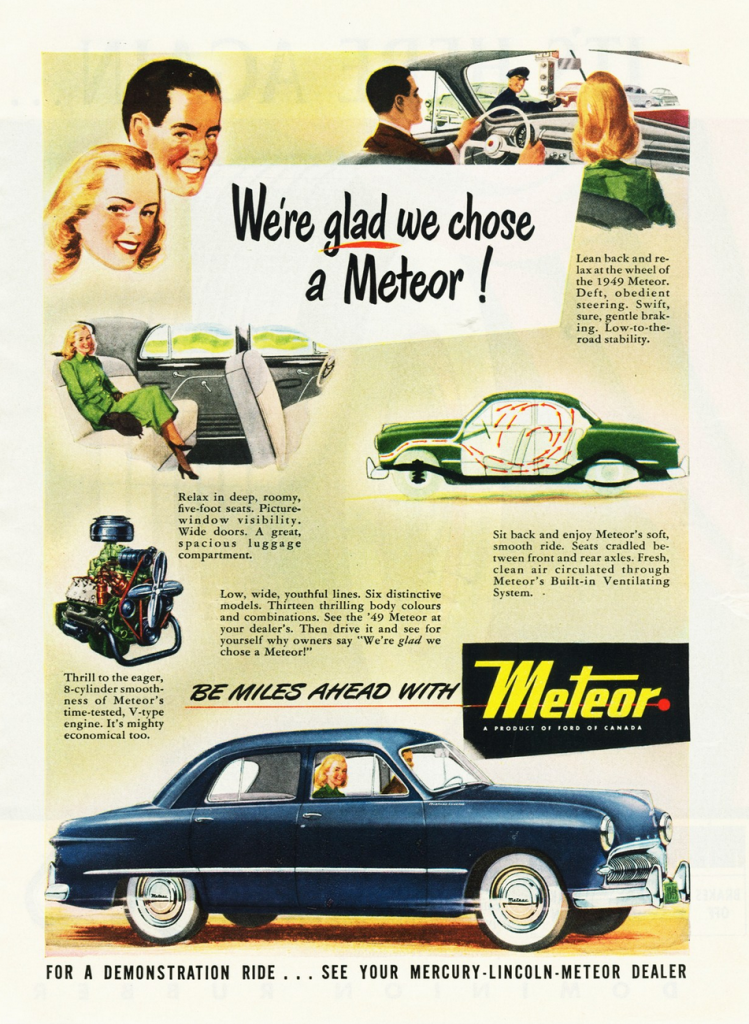 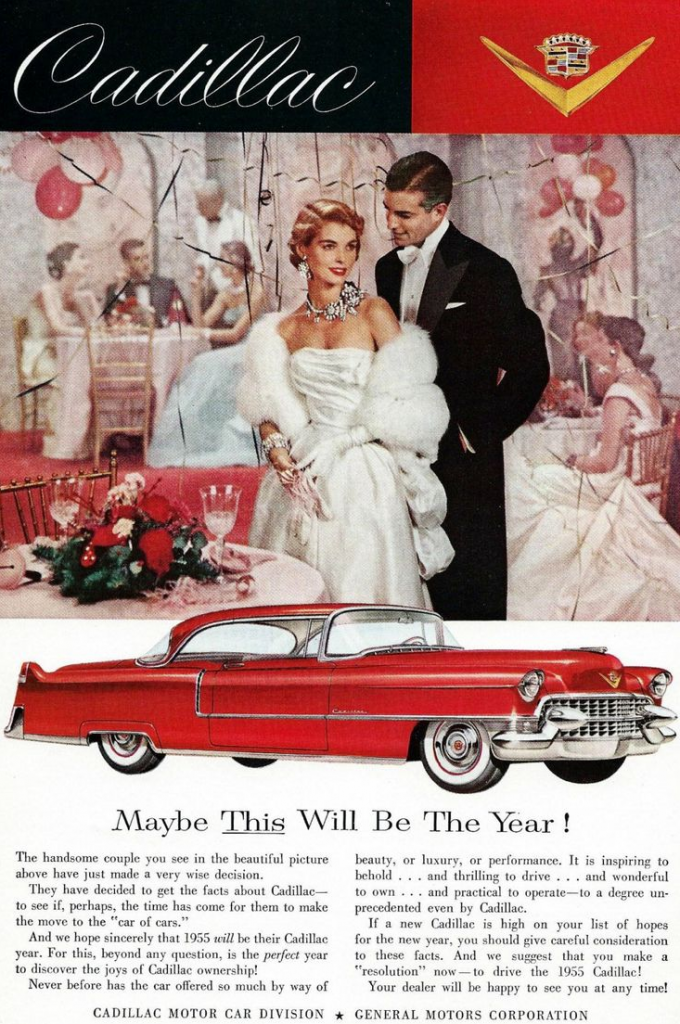 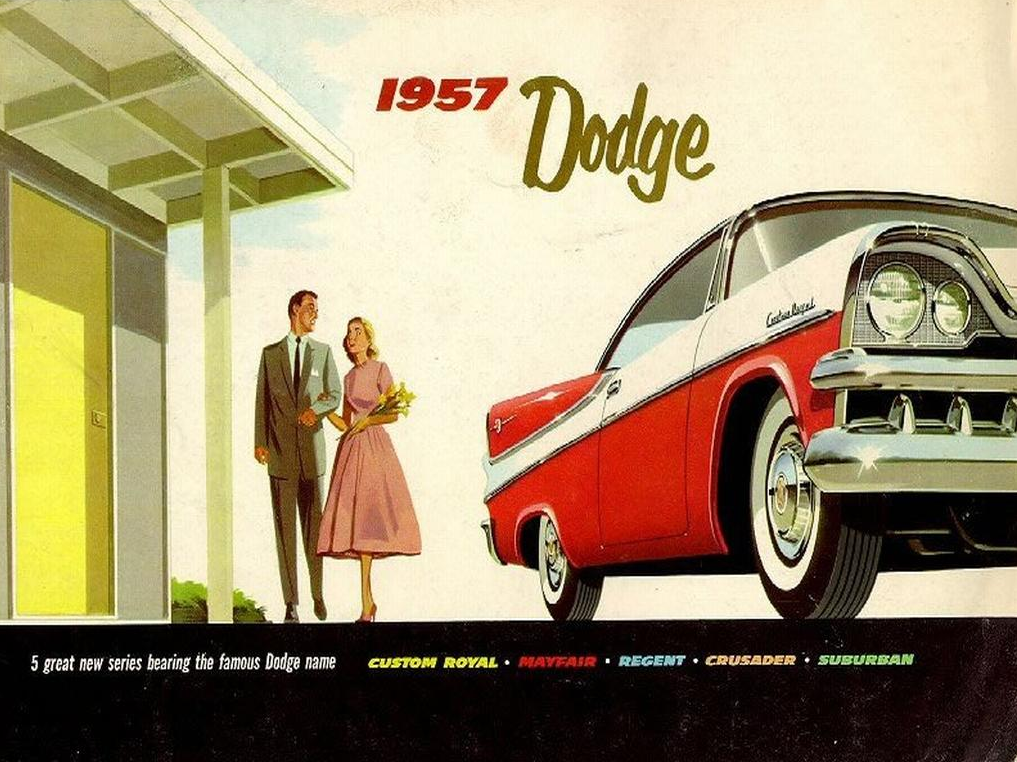 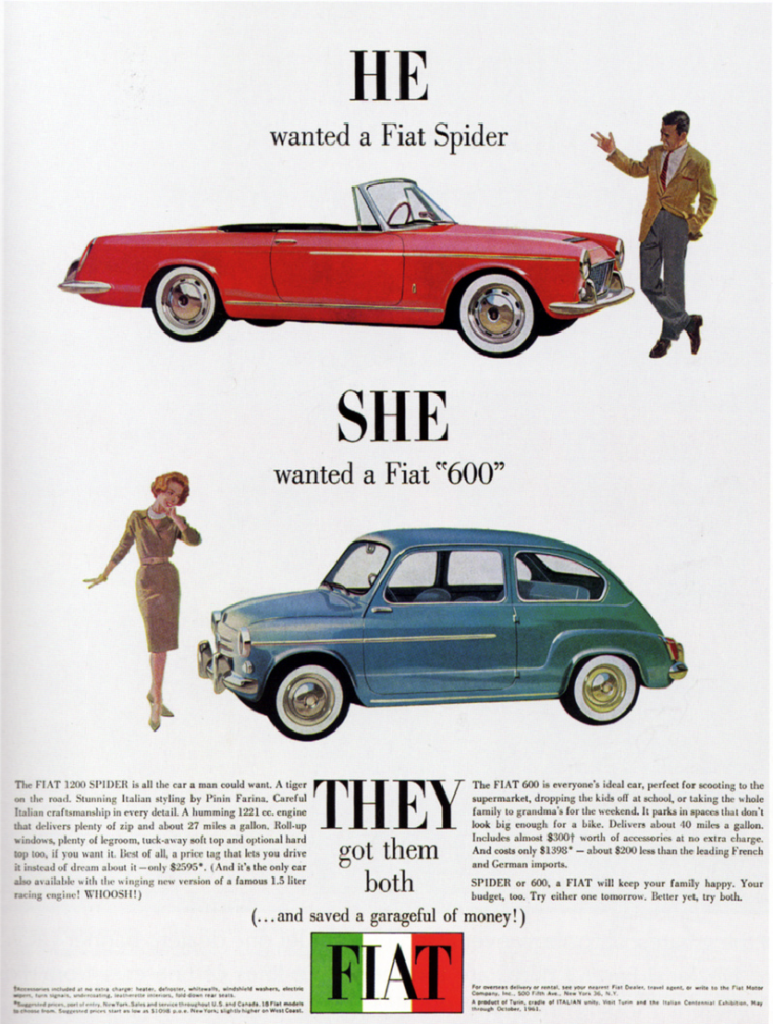