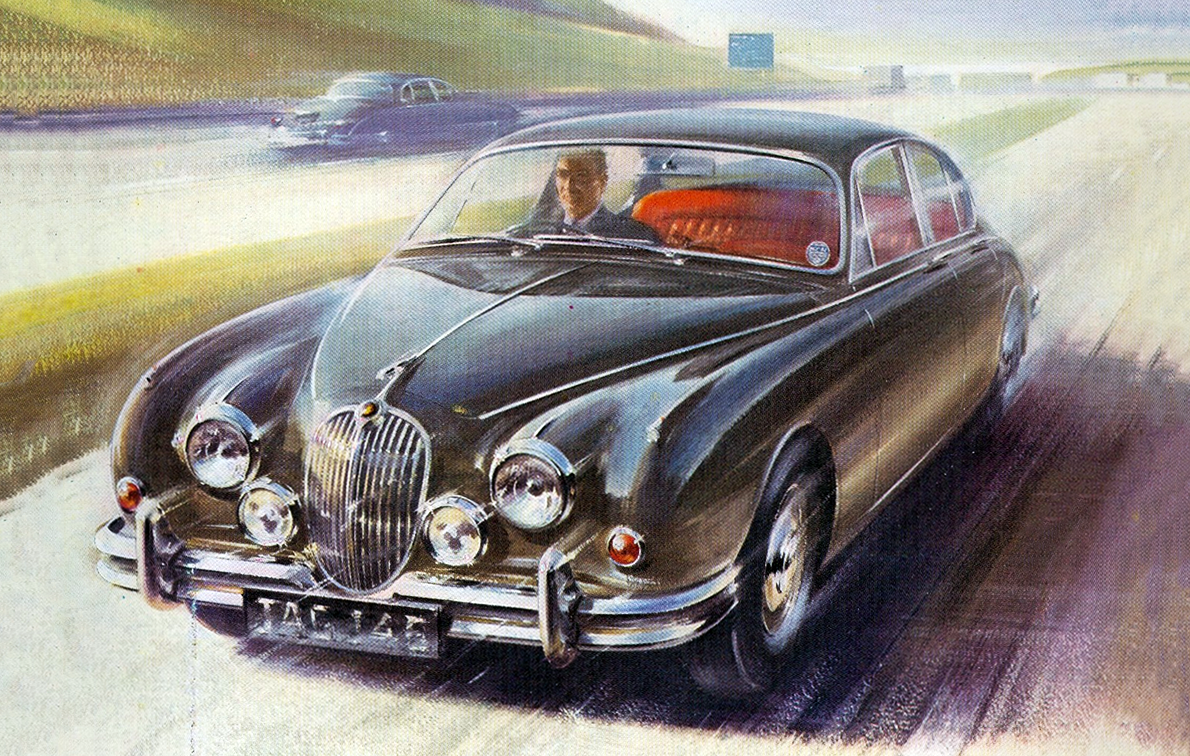 One of the biggest recurring disappointments of my elementary-school days was thinking that I was going to class to see a movie, and finding out I was really going to be sitting through a crappy filmstrip presentation. 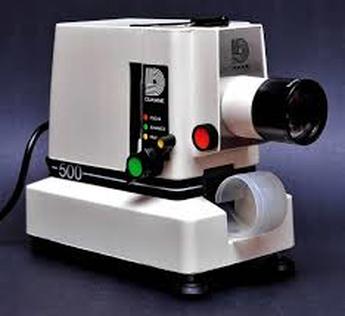 If you don’t remember filmstrips, consider yourself fortunate. Filmstrips were basically automated slideshows of still images with the soundtrack provided via an LP record. Because these shows were generally limited to a dozen or so images, it seemed as though each still image lingered on the screen for hours, though it was really more like two to three minutes.

Like filmstrips, even classic car ads can sometimes seem a little dull without some action to stoke the imagination.

What we have collected here are 16 classic car ads, each of which includes a moving vehicle, or at least a vehicle treated so as to appear to be in motion.

Check them out and tell us which is your favorite. The place to leave comments is down below. Oh, and if you ever suffered through a filmstrip, tell us about that, too. 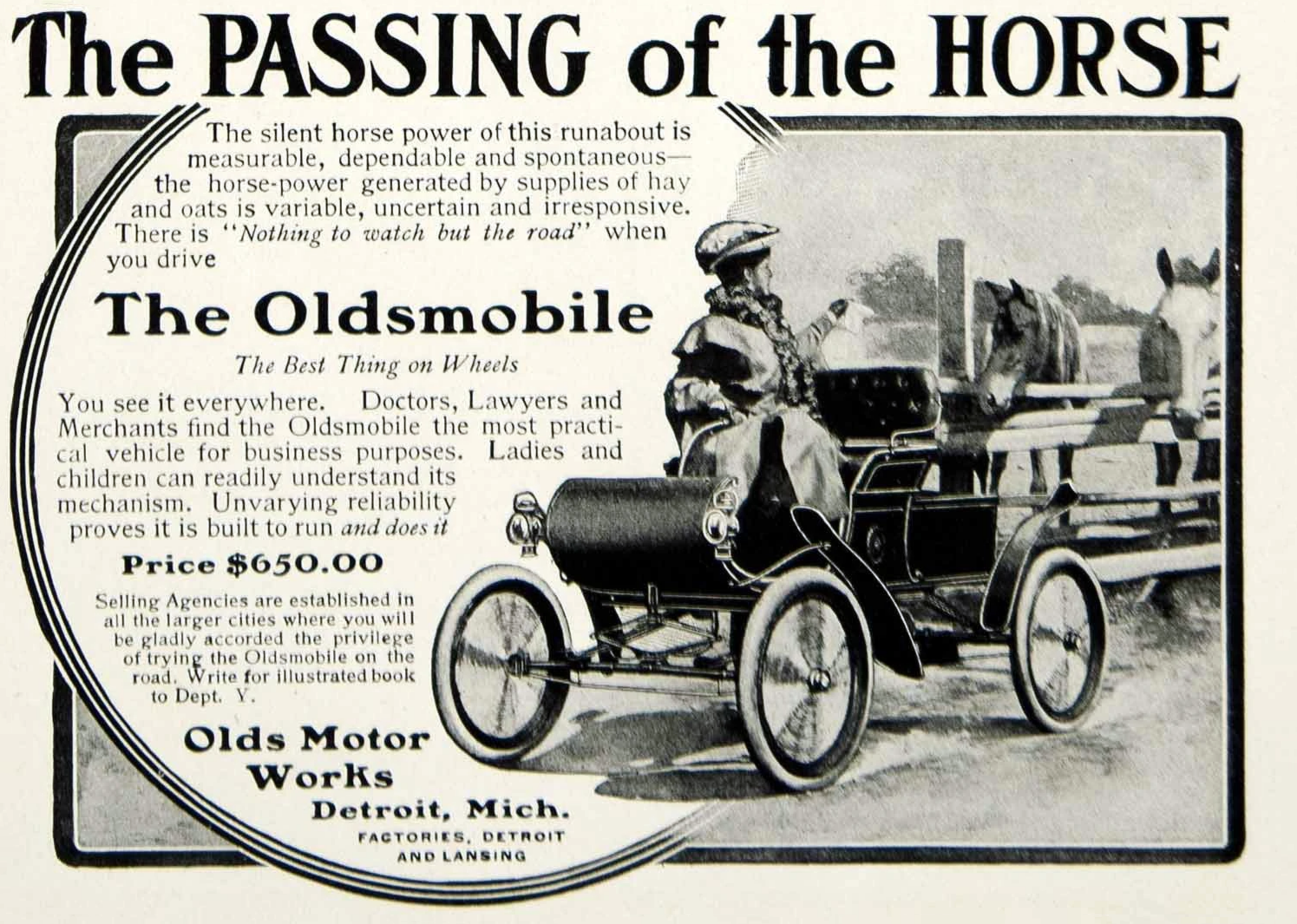 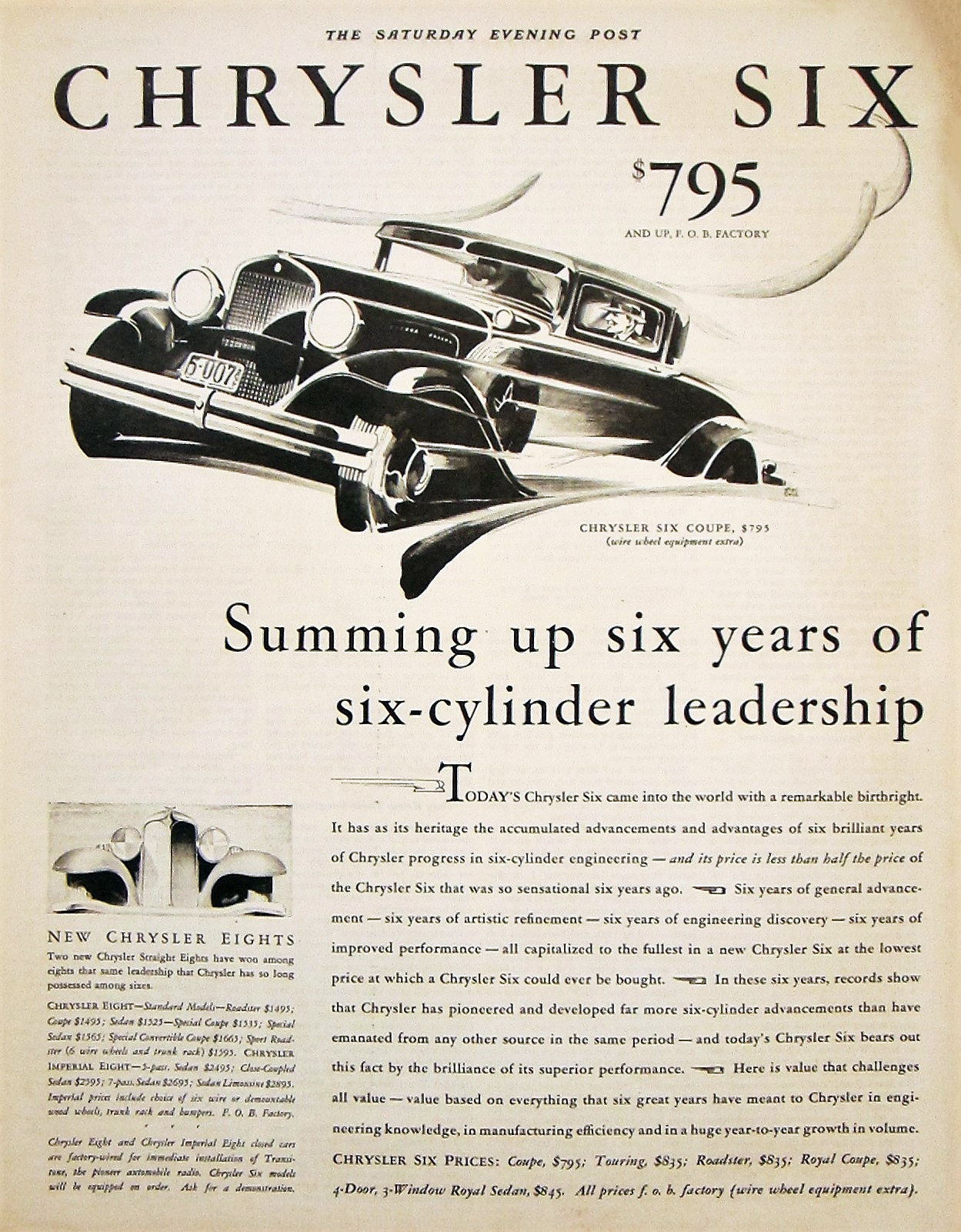 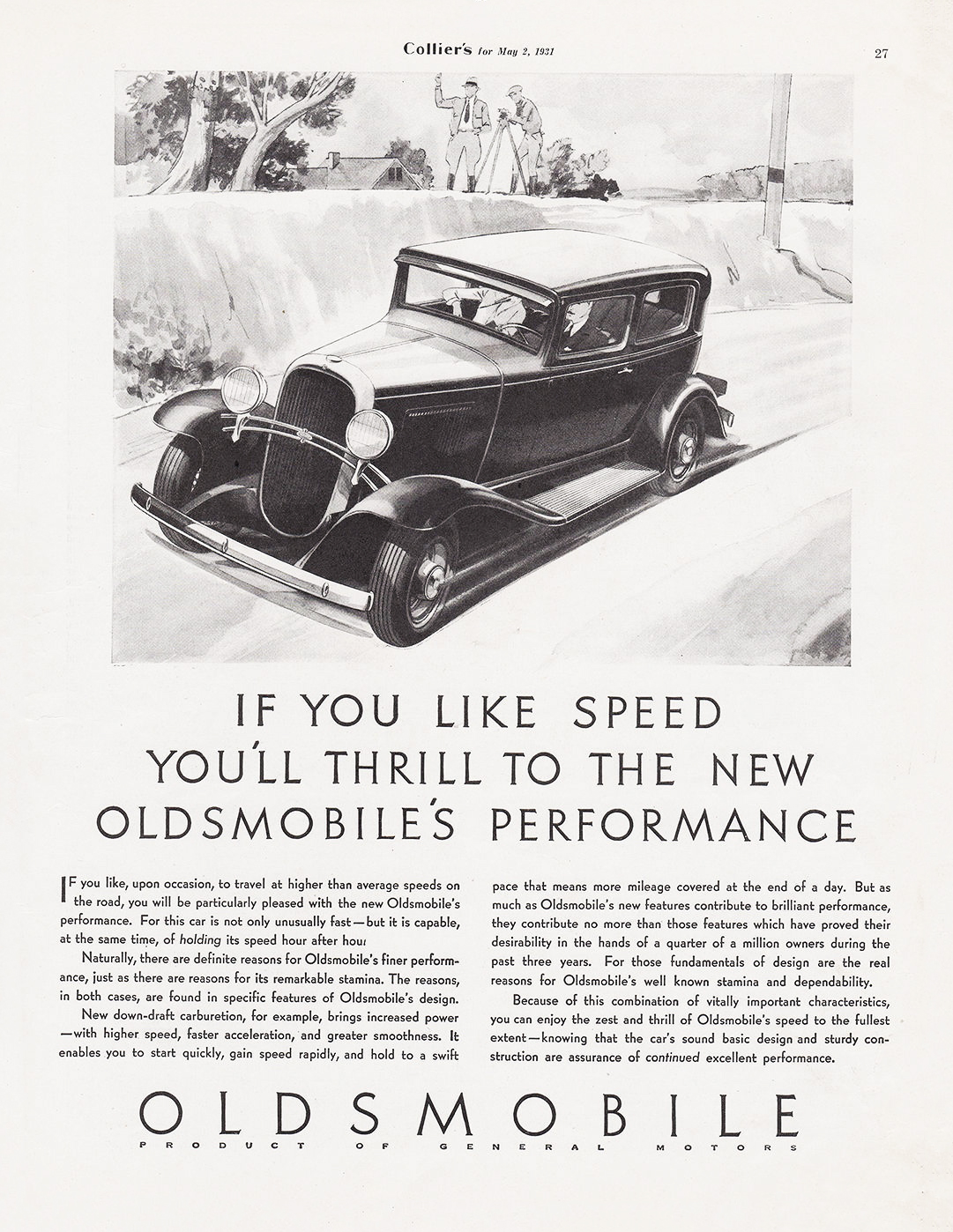 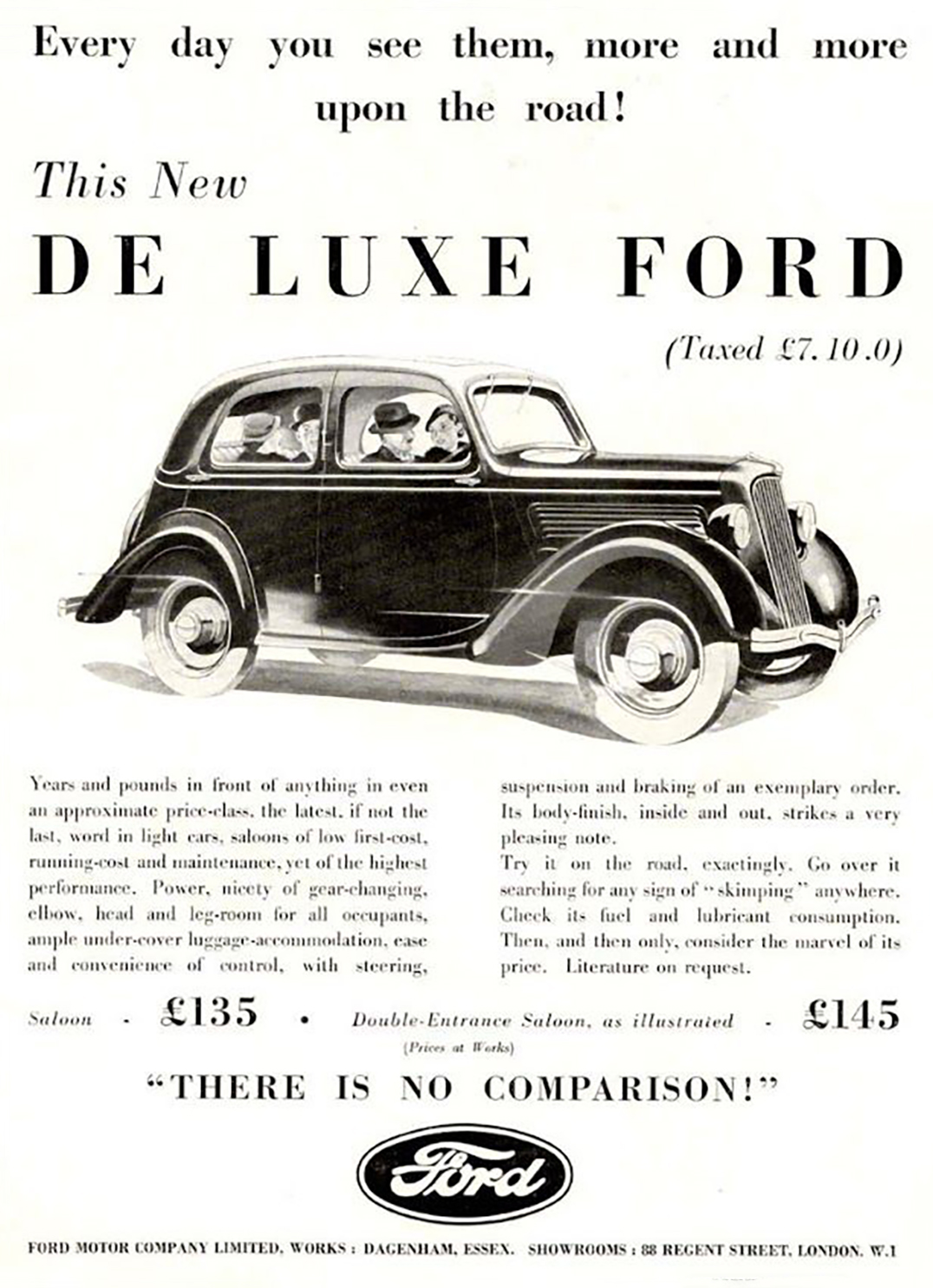 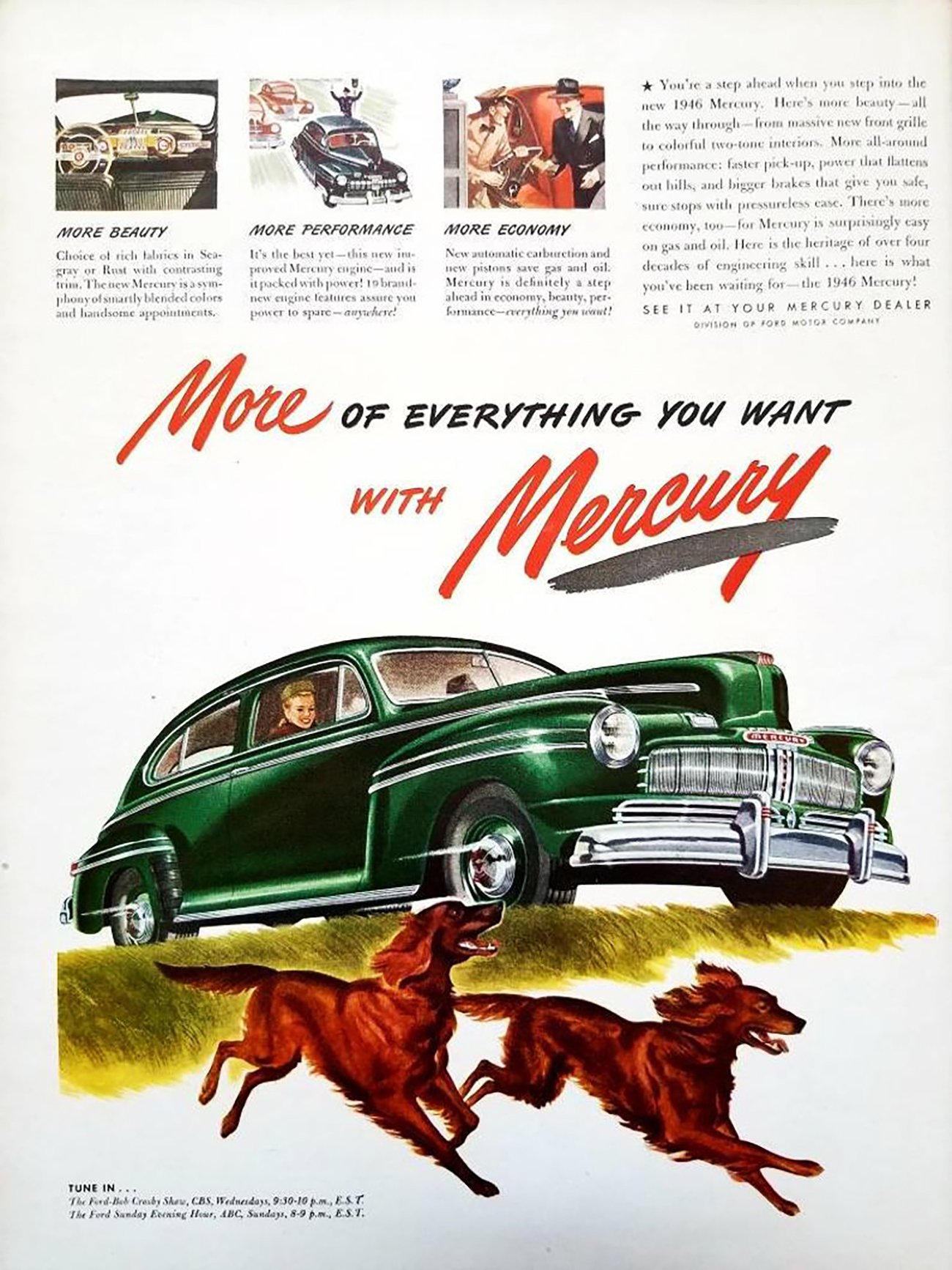 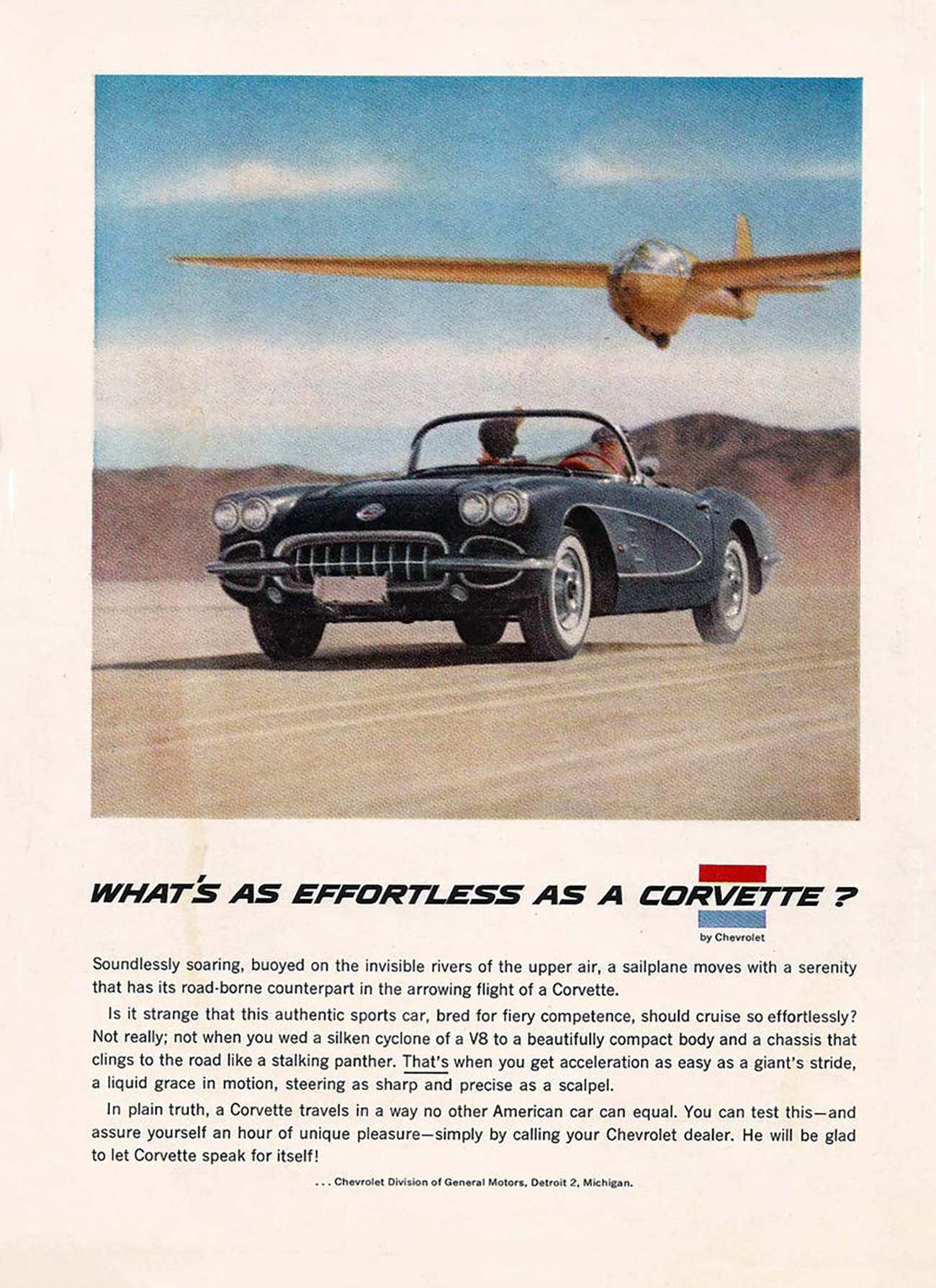 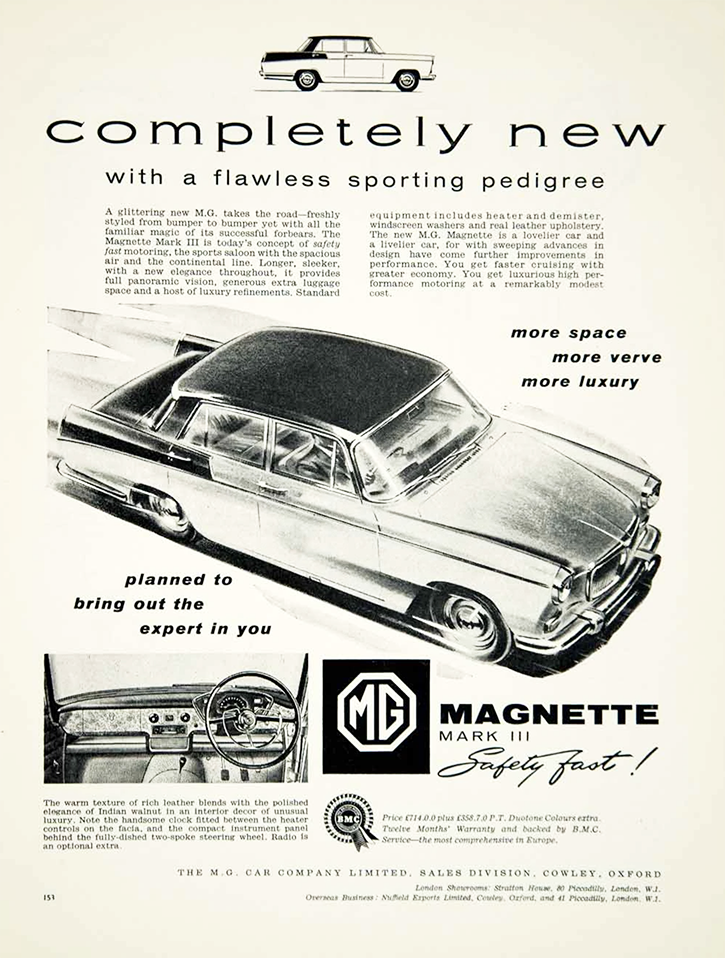 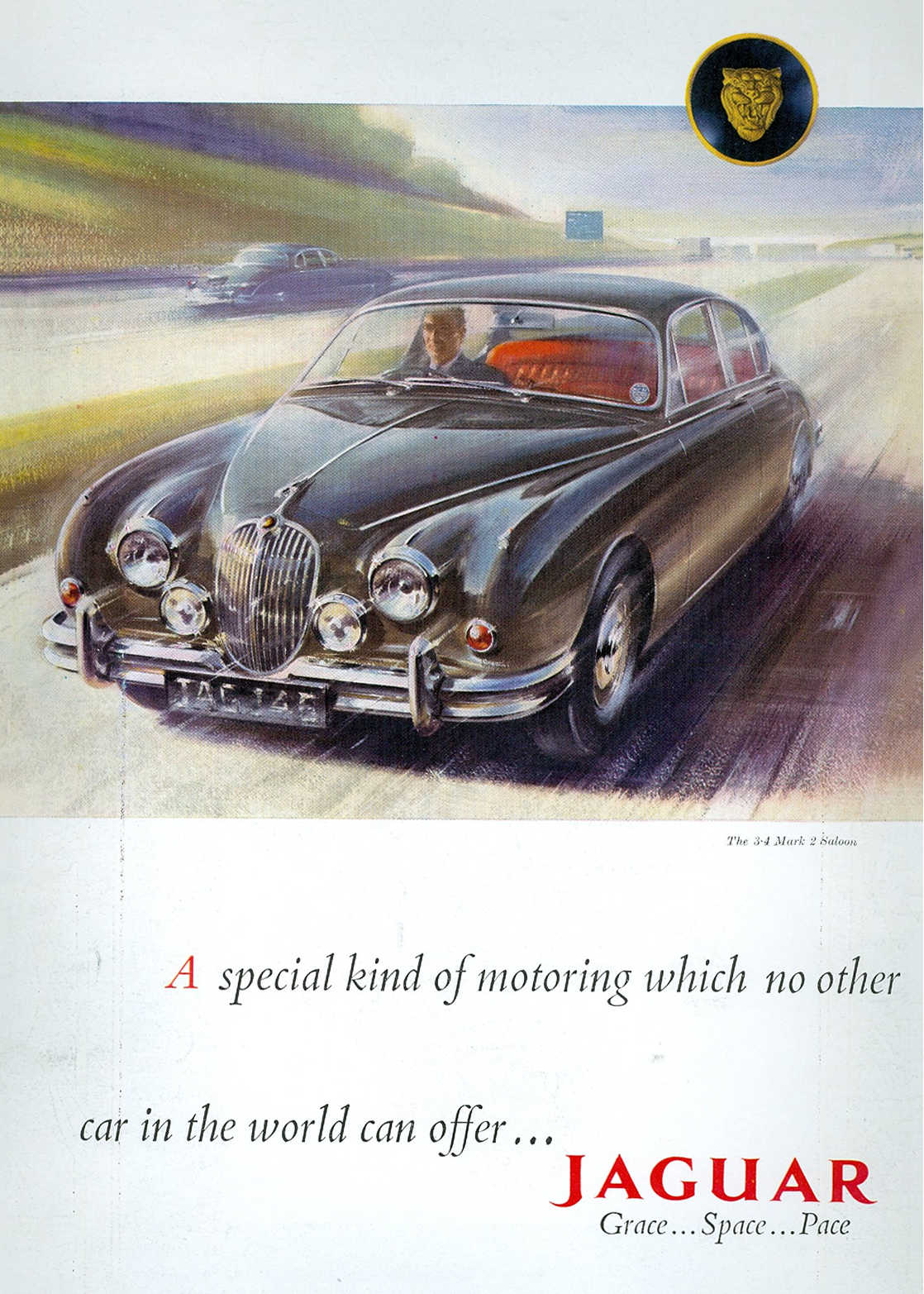 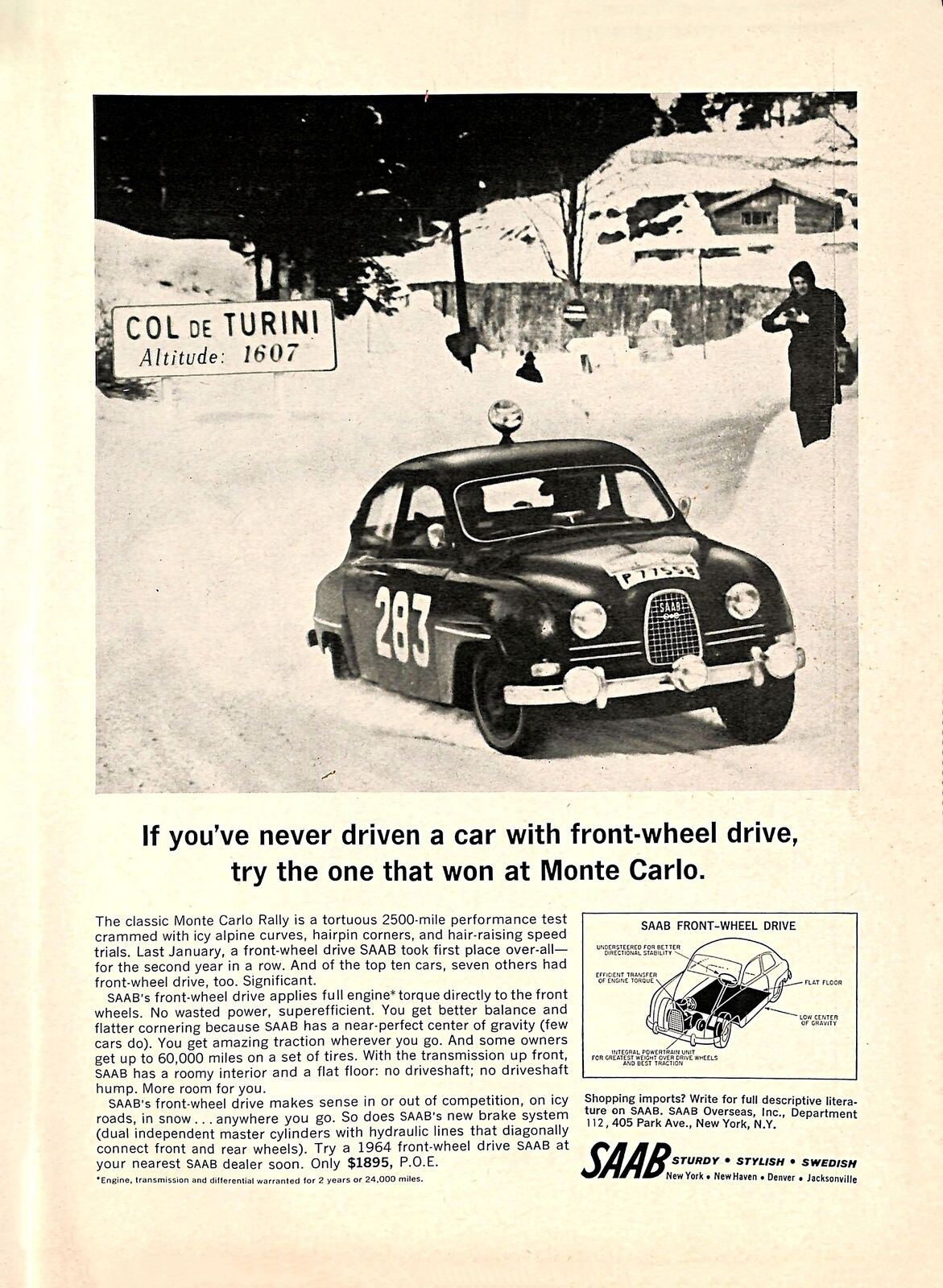 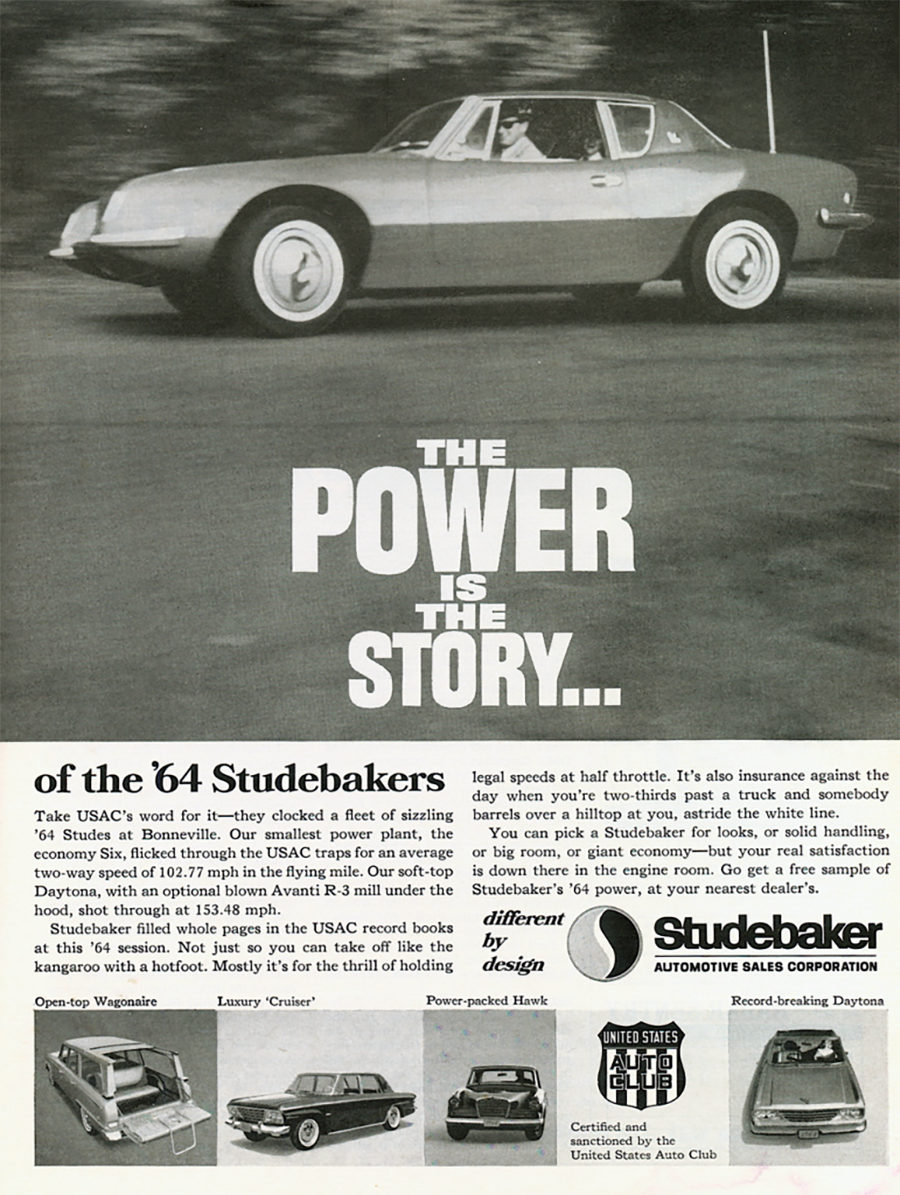 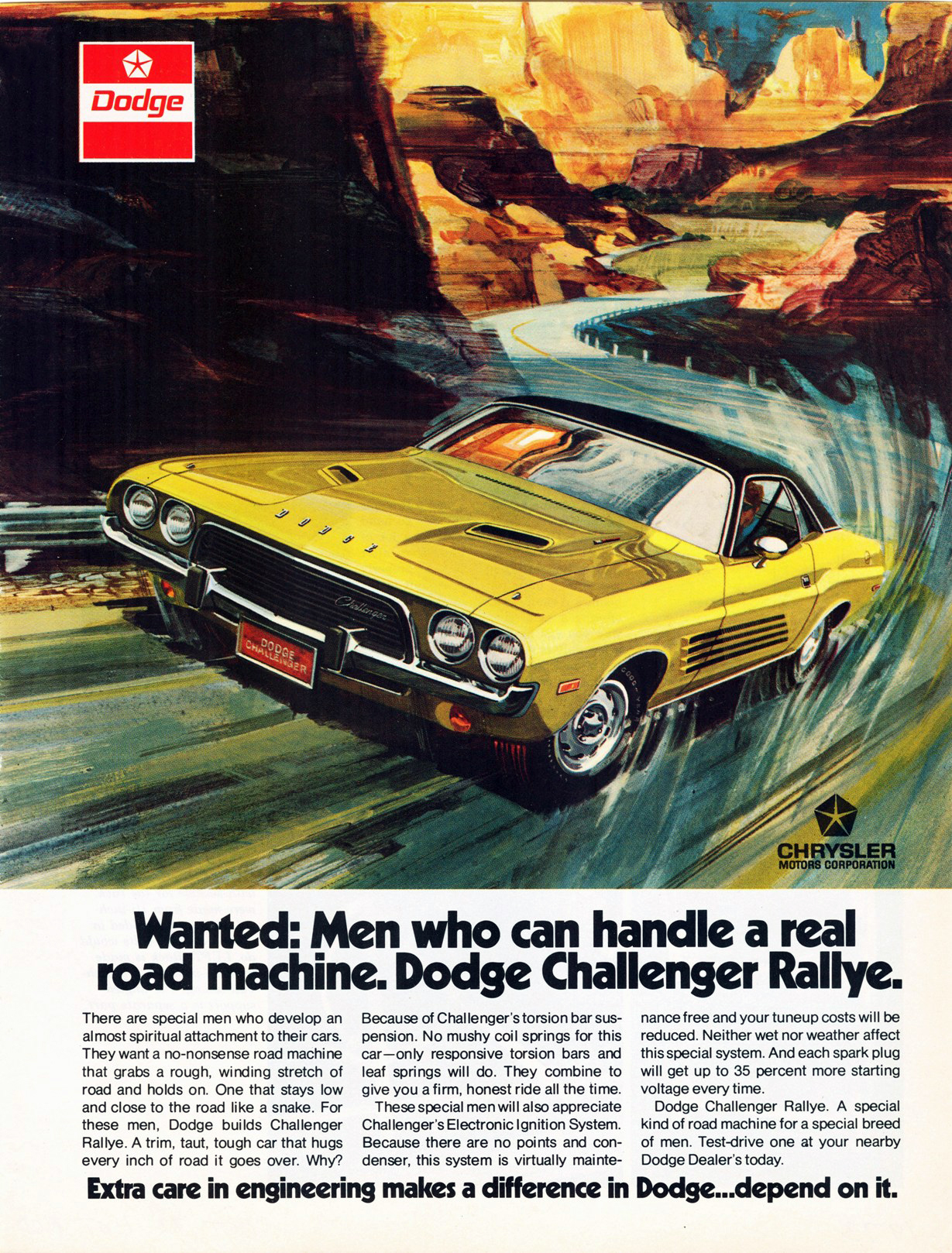 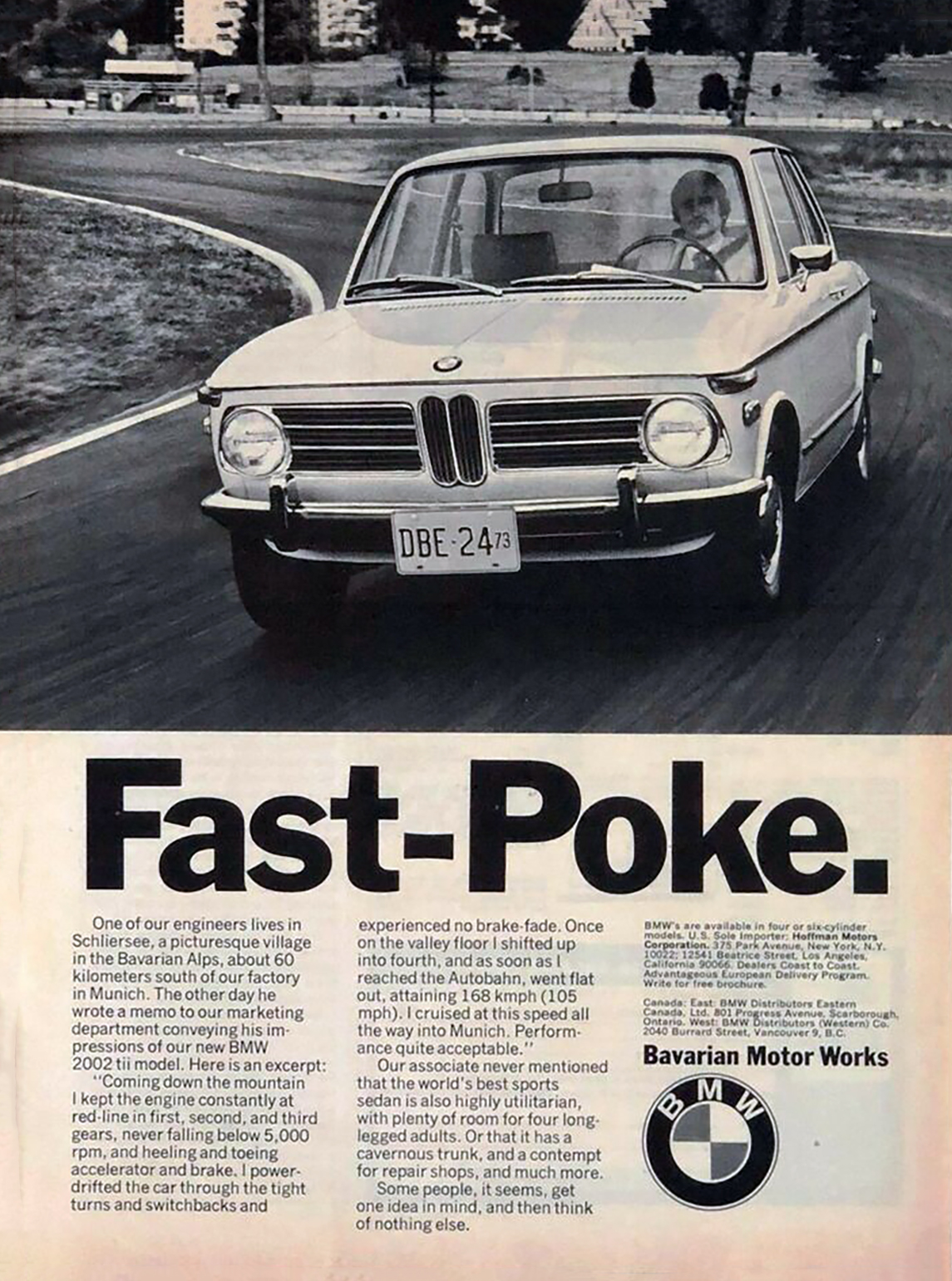 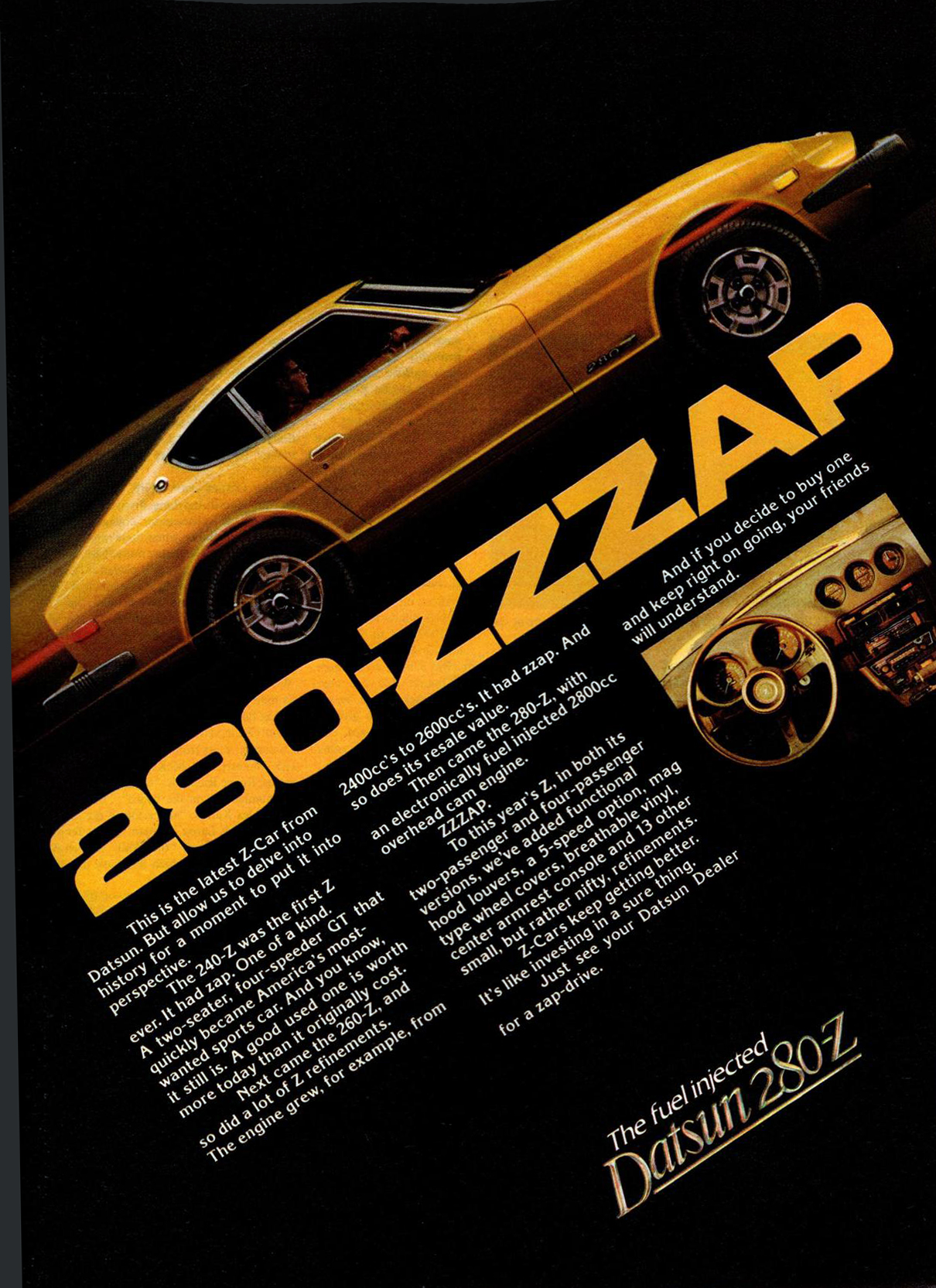 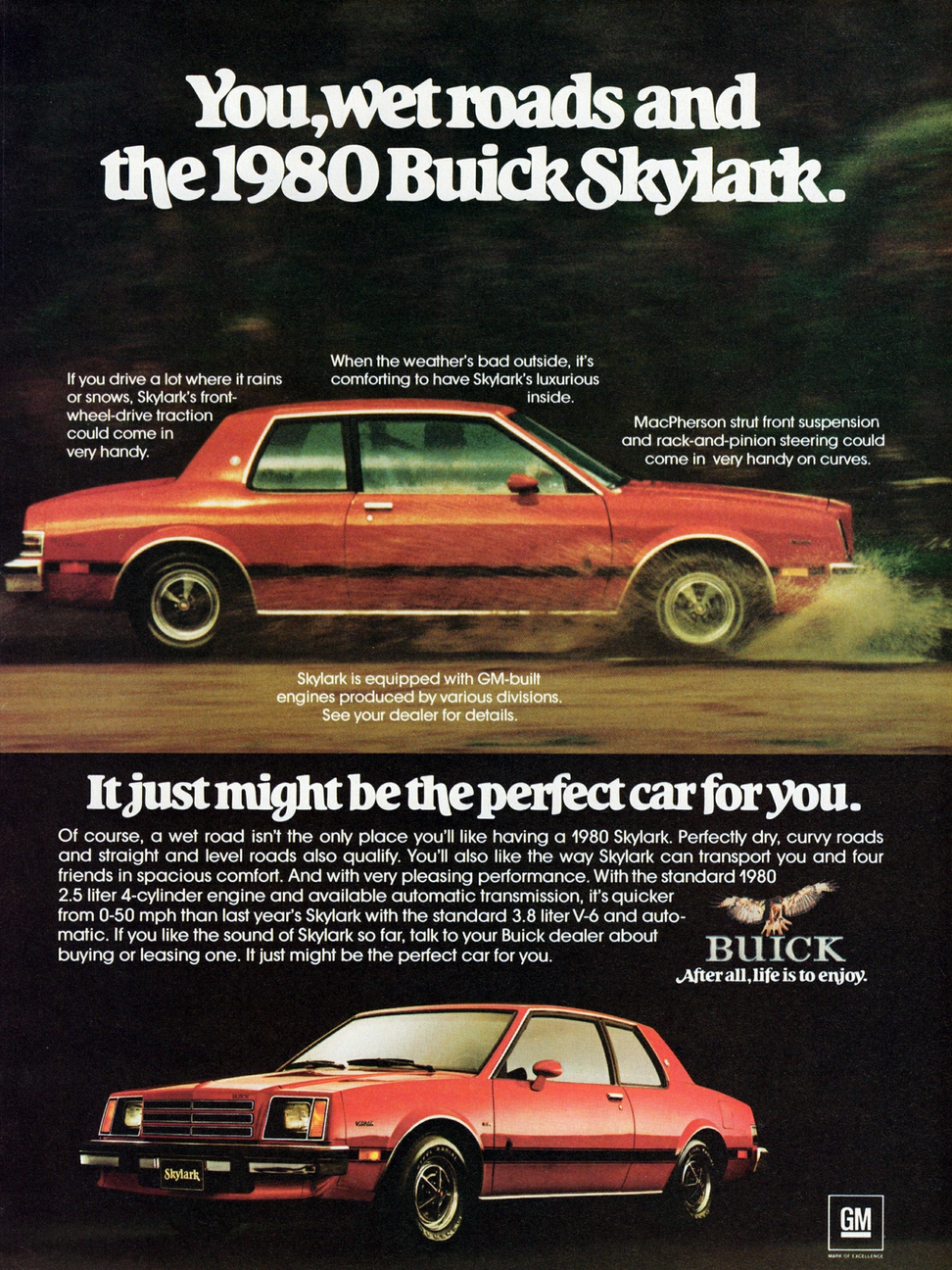 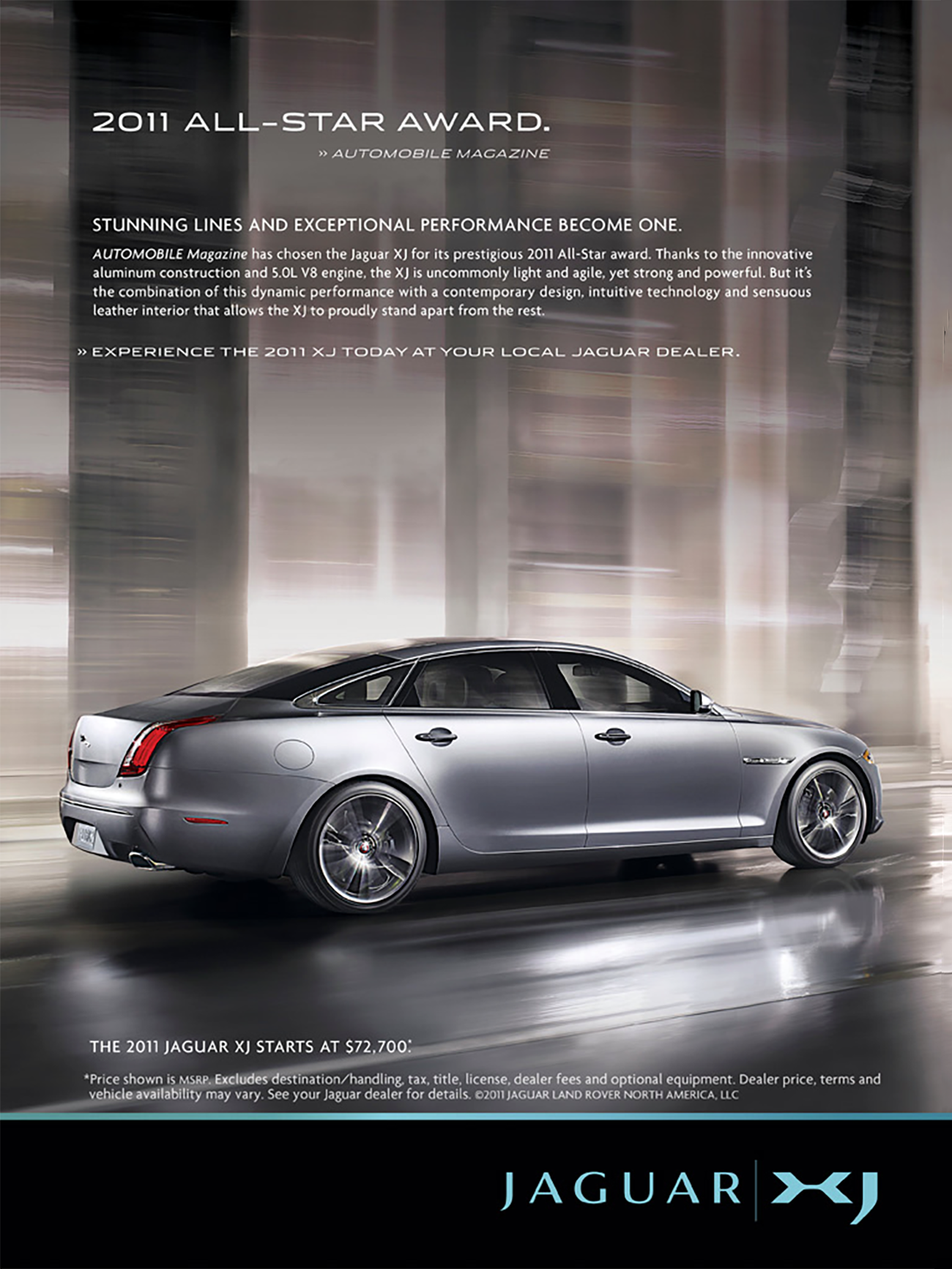 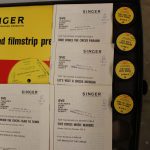 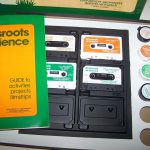 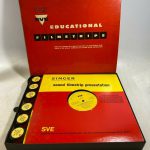 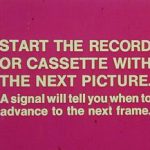