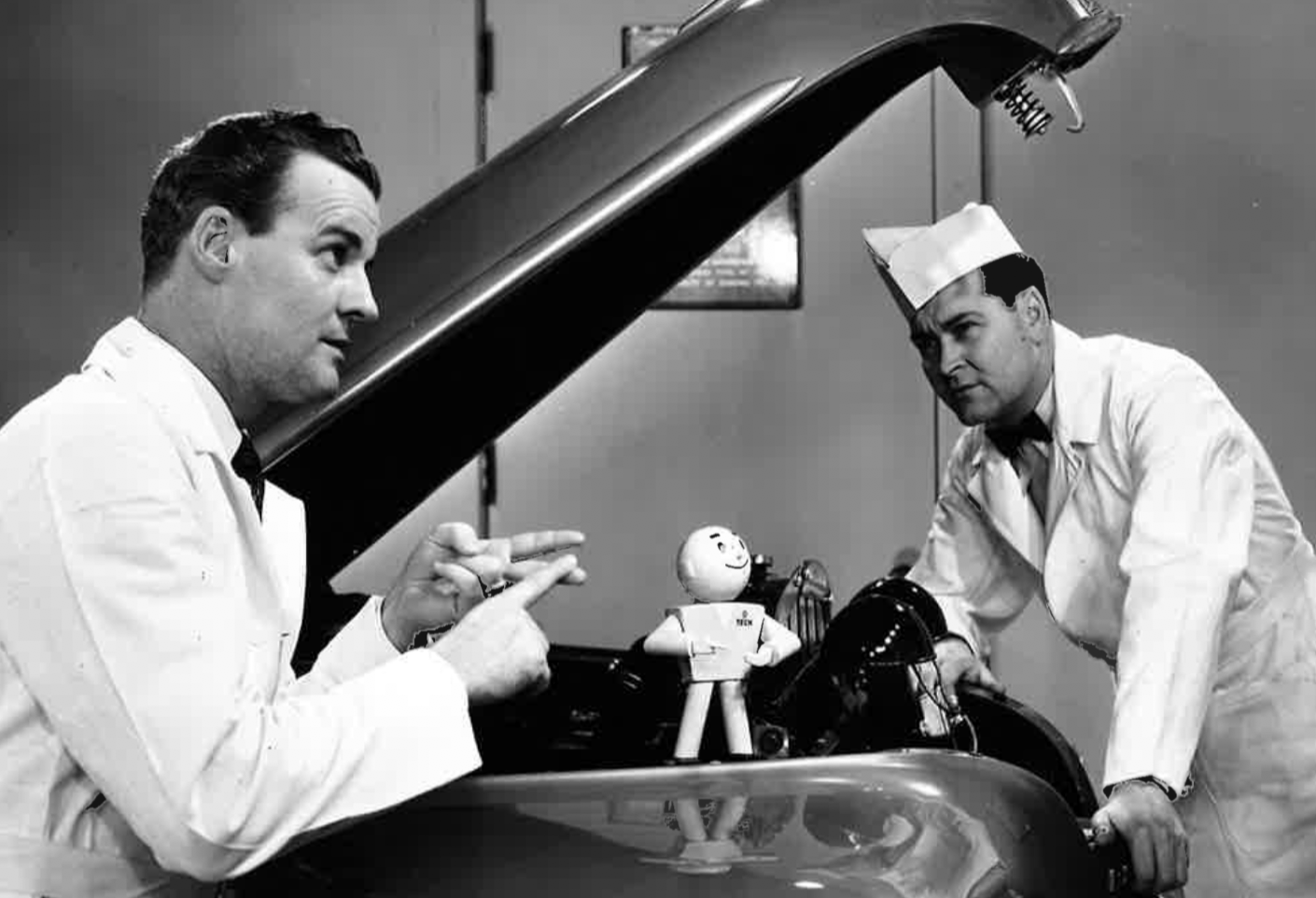 Maybe you imagine the Consumer Guide Automotive/Collectible Automobile Magazine corporate headquarters to be a tidy, organized place. And to a large extent, you’d be correct.

In fact, we maintain a collection of images we refer to as the Visual Resource Center (VRC), which includes an estimated 500,000 images–most of which are indexed, filed, and easily accessible.

I say “most” because there is this pile of stuff on my desk that I cannot explain. I’ve dubbed it the X-Pile; it’s a folder of roughly 200 images, and not only is it packed with a baffling array of random auto-related images, no one can tell me why it’s in my office. 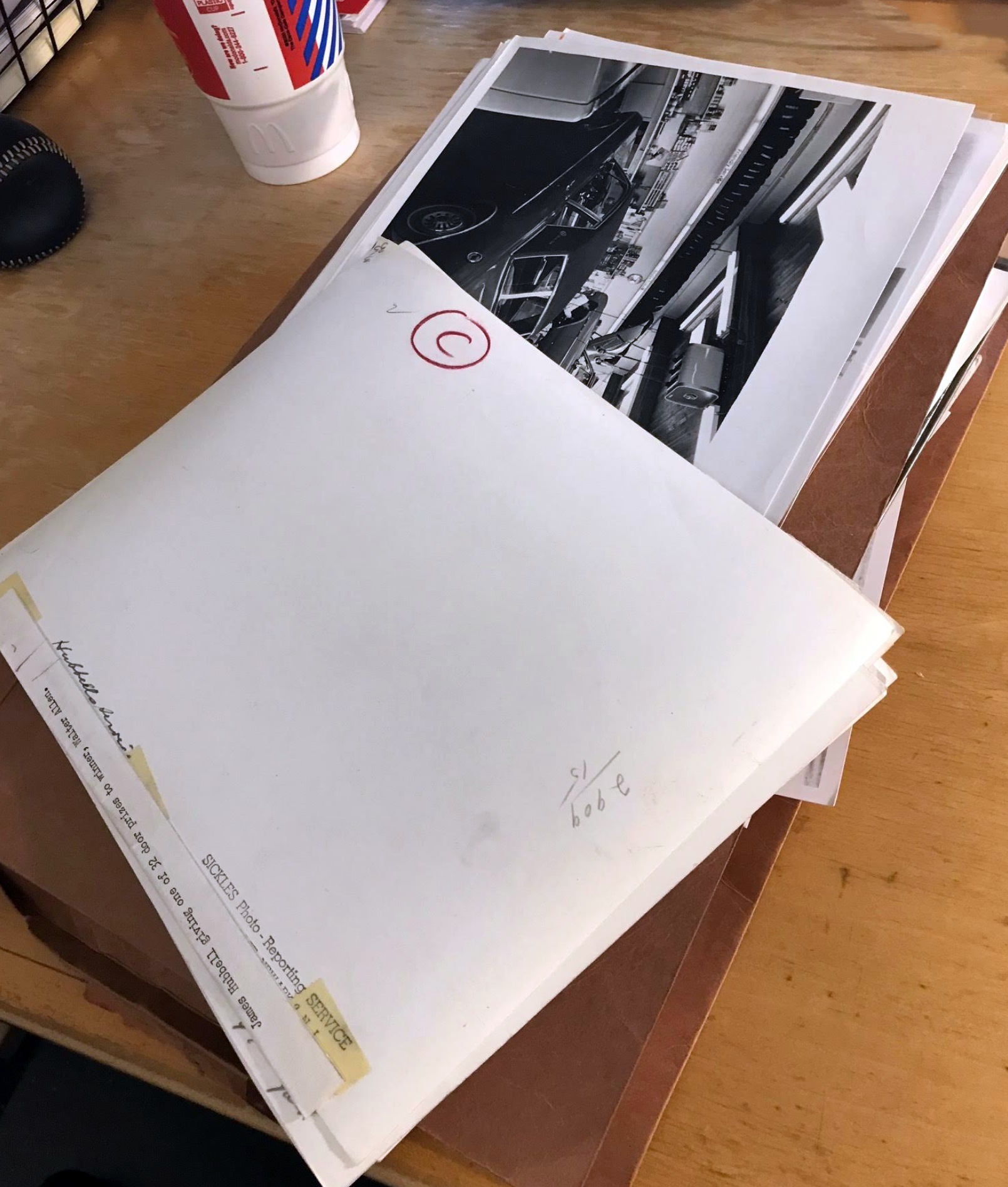 Expect to see more from the “X-Pile” in future blog posts.

Most are promo shots of some sort, and almost none of the images are marked with any sort of information as to what they were for or why they were distributed to the media. The only thread that seems to connect any of the images is that many of them are centered around service stations and small repair shops.

As a veteran of the service-station industry (back when there was such a thing), I love these pics–though all of them comfortably pre-date my time in a dark-blue uniform.

Given the random nature of these images, we have not applied our usual level of rigor to captioning them. In fact, if you have any amusing alternative captions, by all means share them in the comments section below.

Also, if you have any idea what’s going on in any of these pics, please let us know.

Scenes from the Service Station 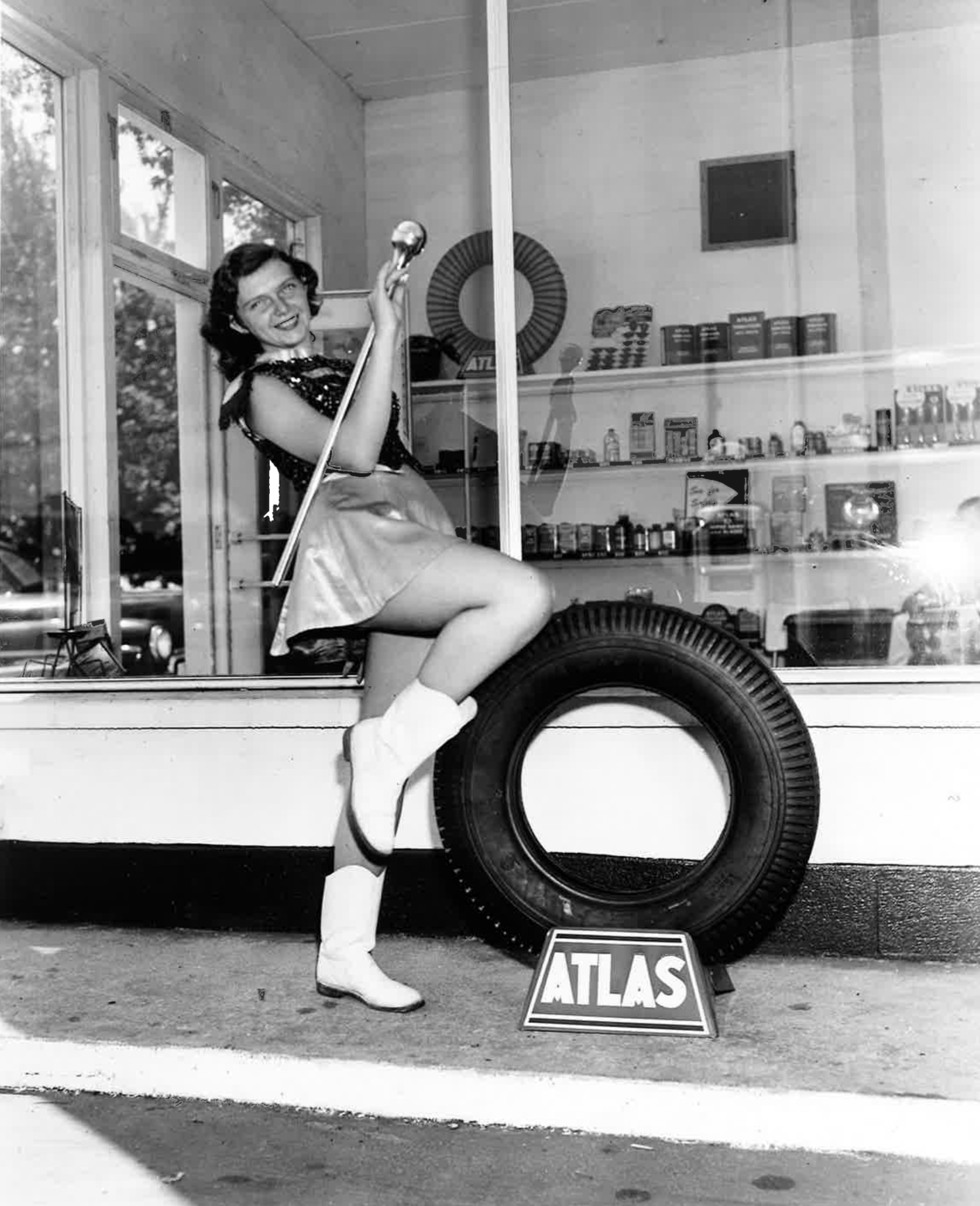 By night, she was the star attraction at the Velvet Lion. By day, Starla took whatever work she could get. 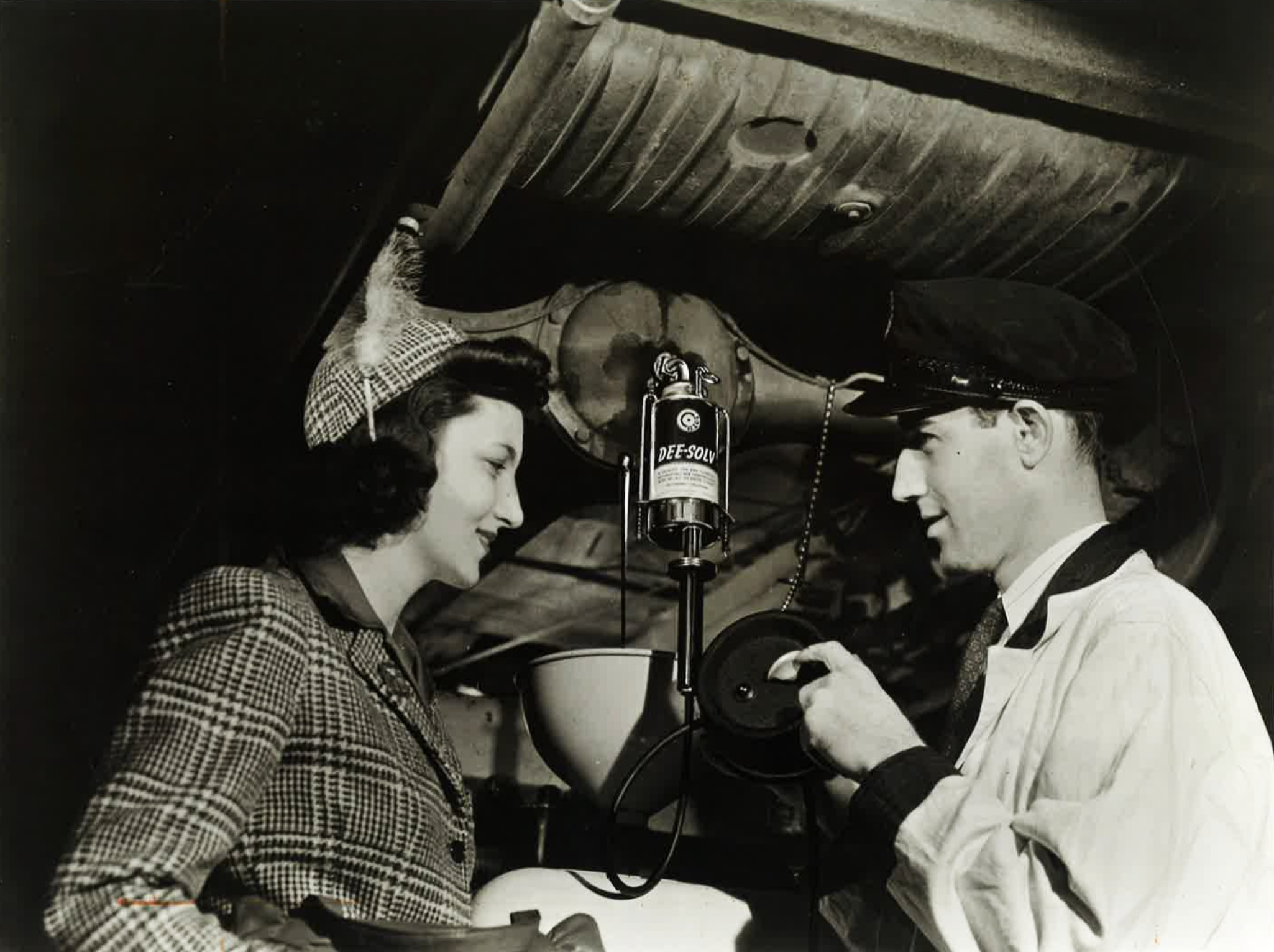 Had Karl realized that Helen would be so interested, he would have washed more carefully under his nails.

Historically Helpful: How To Push-Start Your Car* 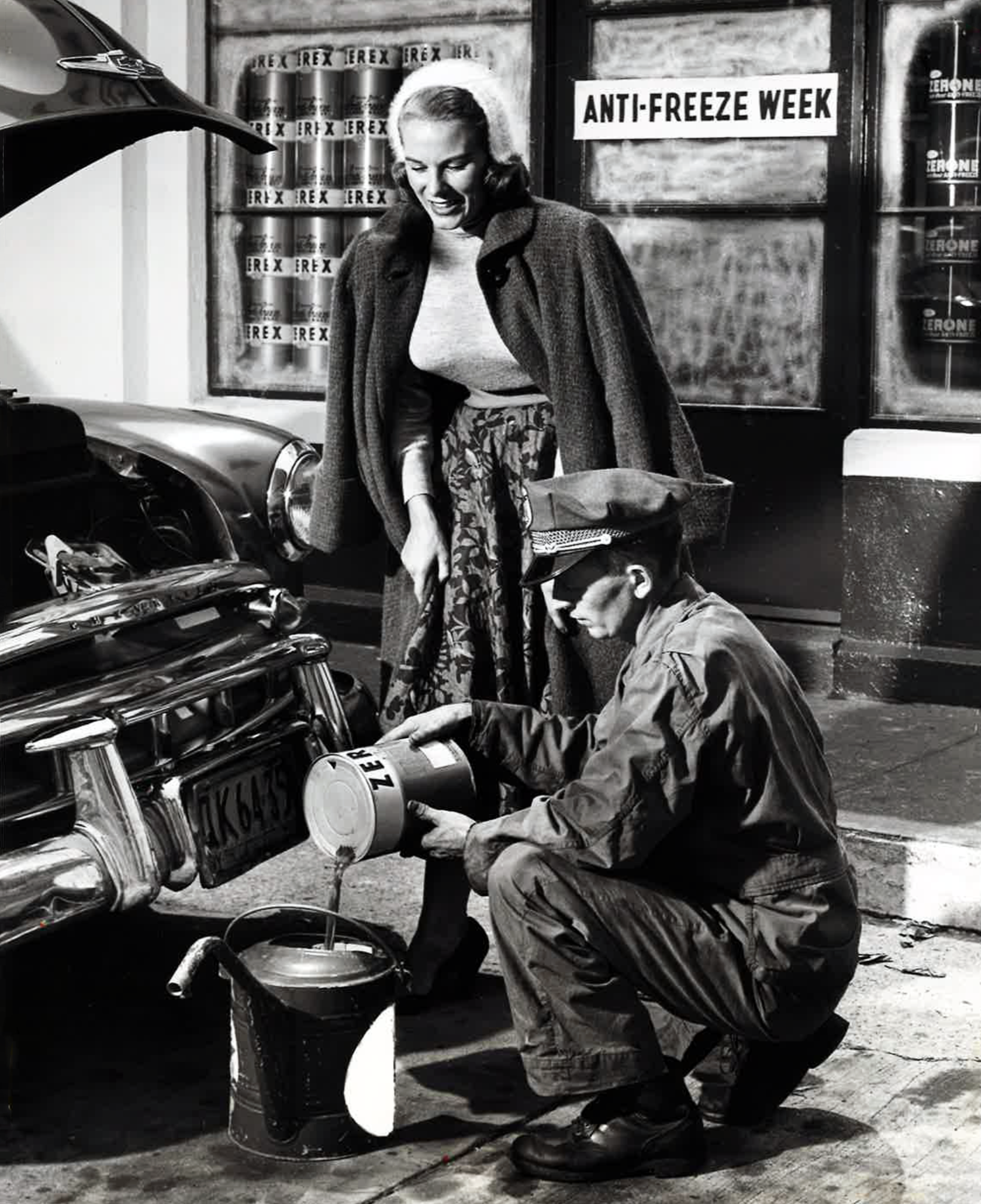 Of all the events on Larry’s calendar, Anti-Freeze Week was the one he hated most. 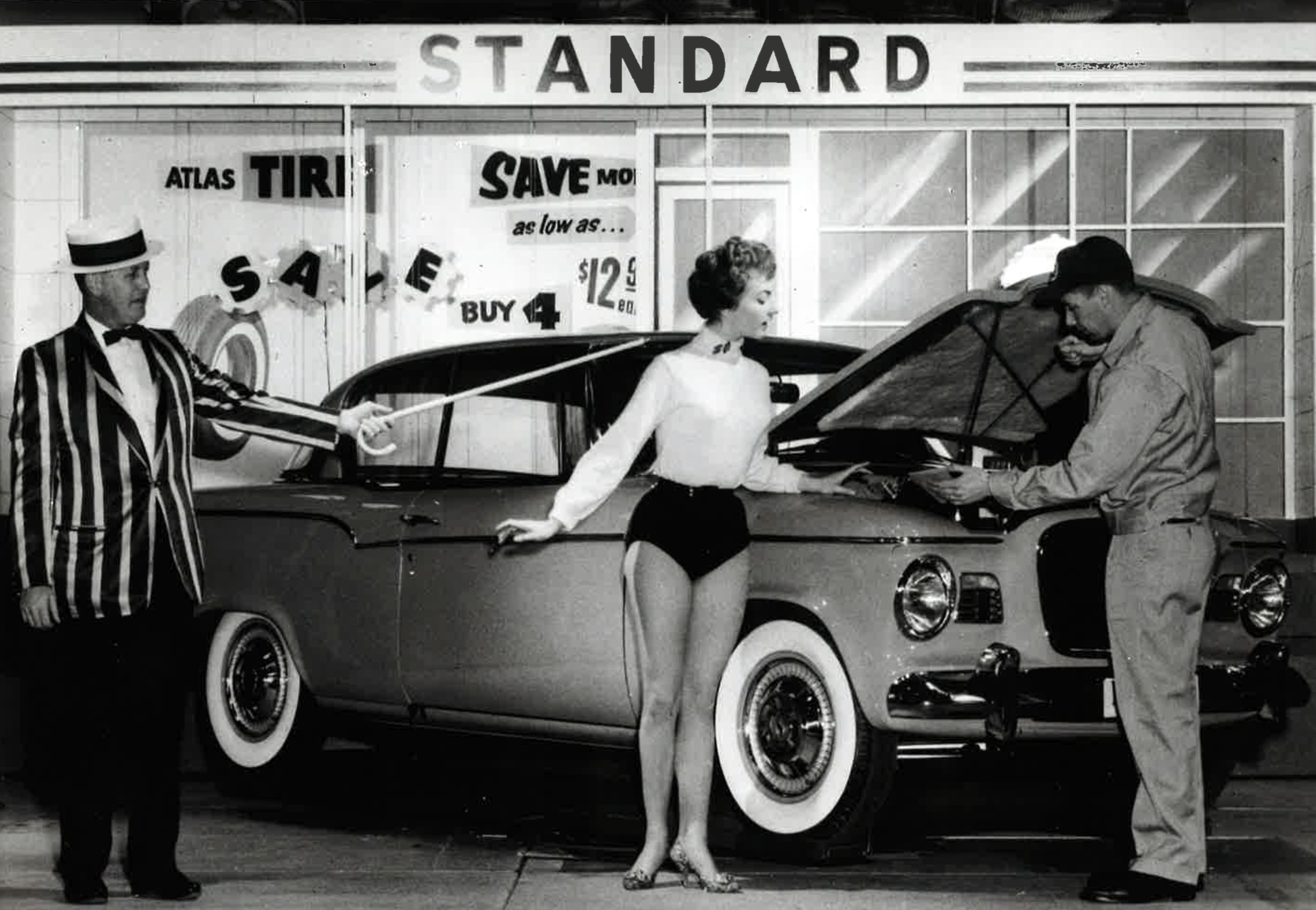 After Syd and Marie lost their booking at the Wormwood Lodge, they took to performing at any place with adequate light.

Historically Helpful: A Car-Care Quiz From 1959 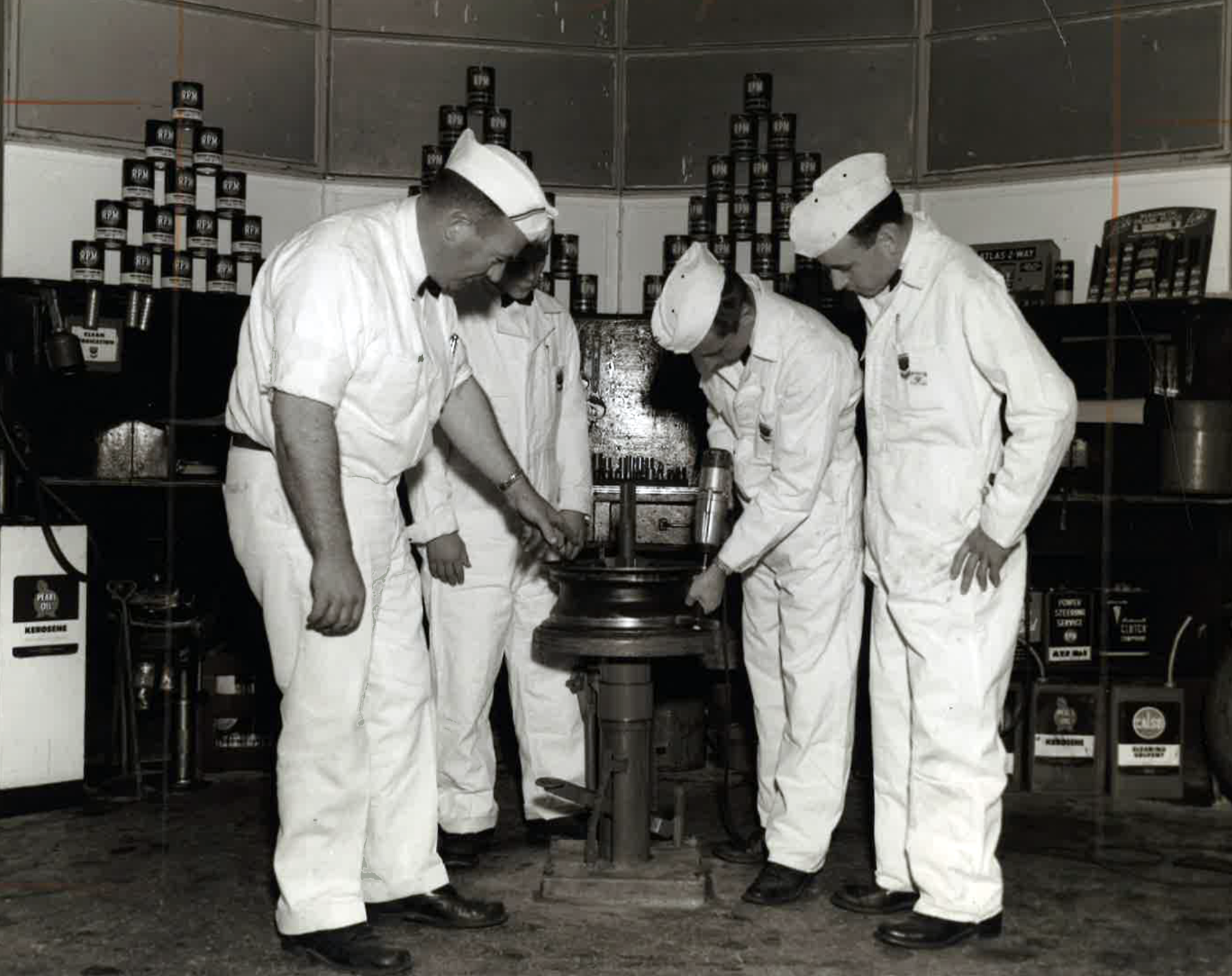 Though all four men had laid hands upon the cursed rim, they again failed to summon Grippo, the Dark Lord of Slow Tire Leaks. 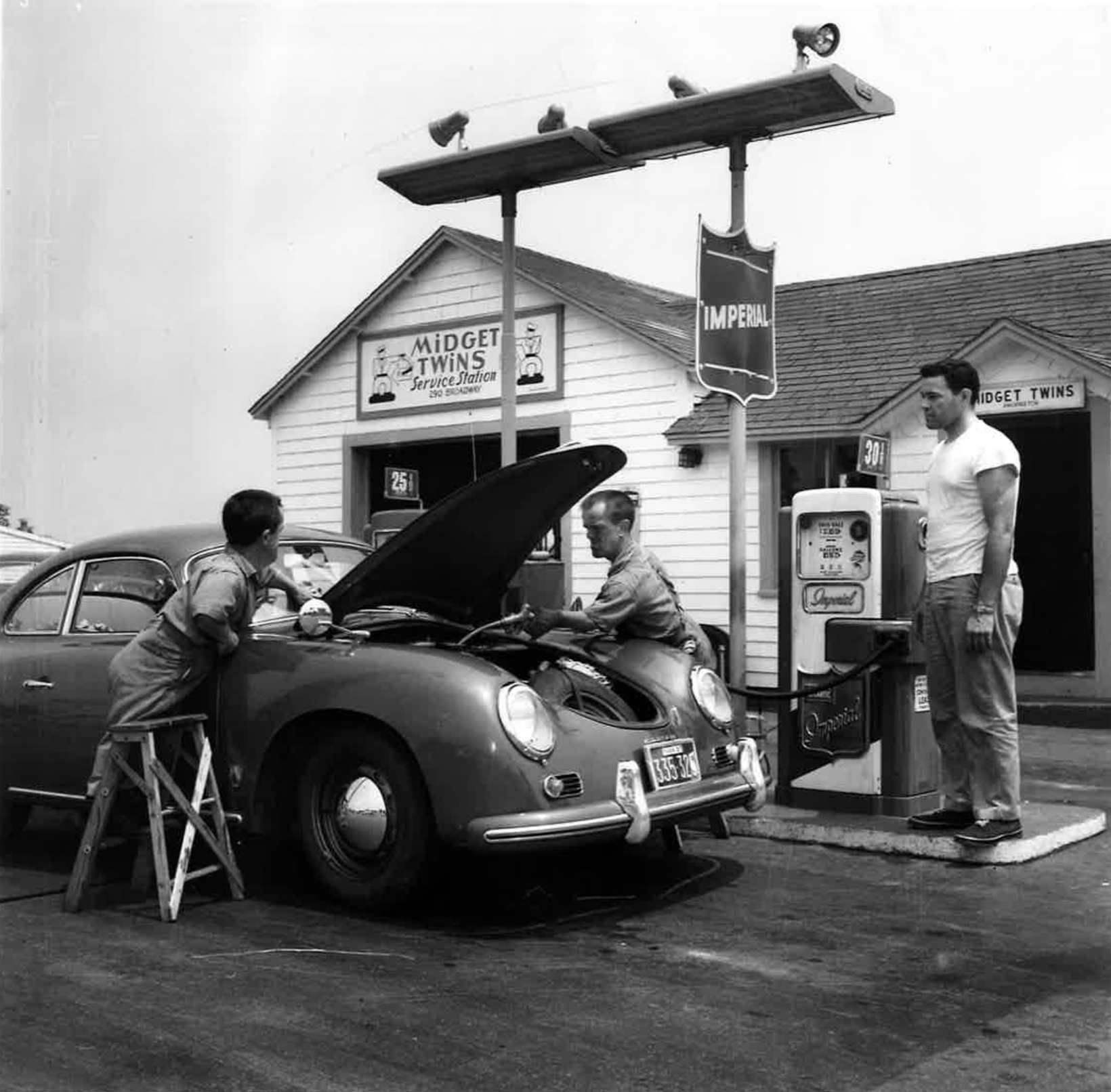 Try as he might, Jim couldn’t think of a gimmick to help the twins promote their service station. 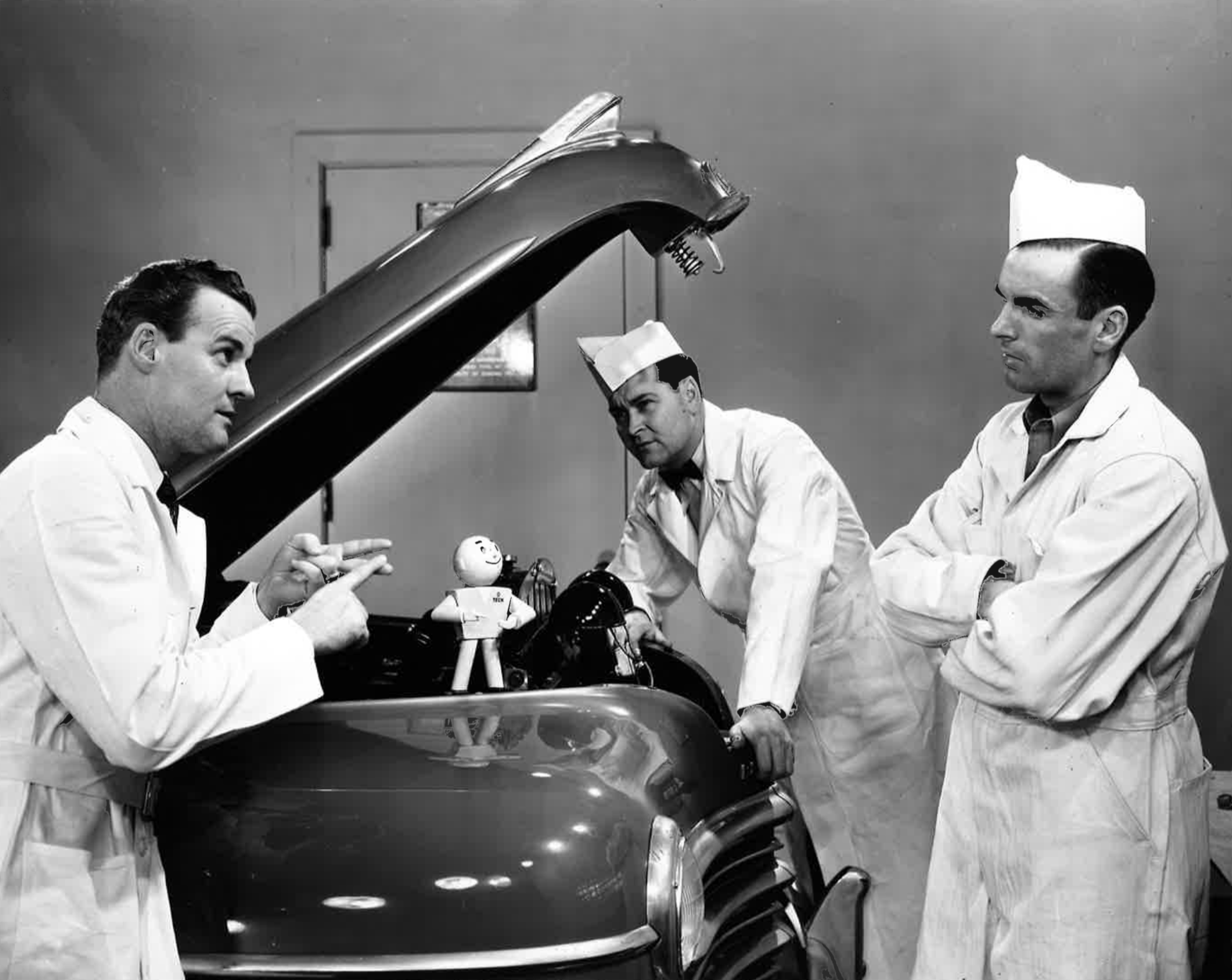 Things were getting tense. Not only had Mr. Speedy Service gone five-for-five on the transmission-maintenance quiz, he had also managed to keep his uniform the cleanest. 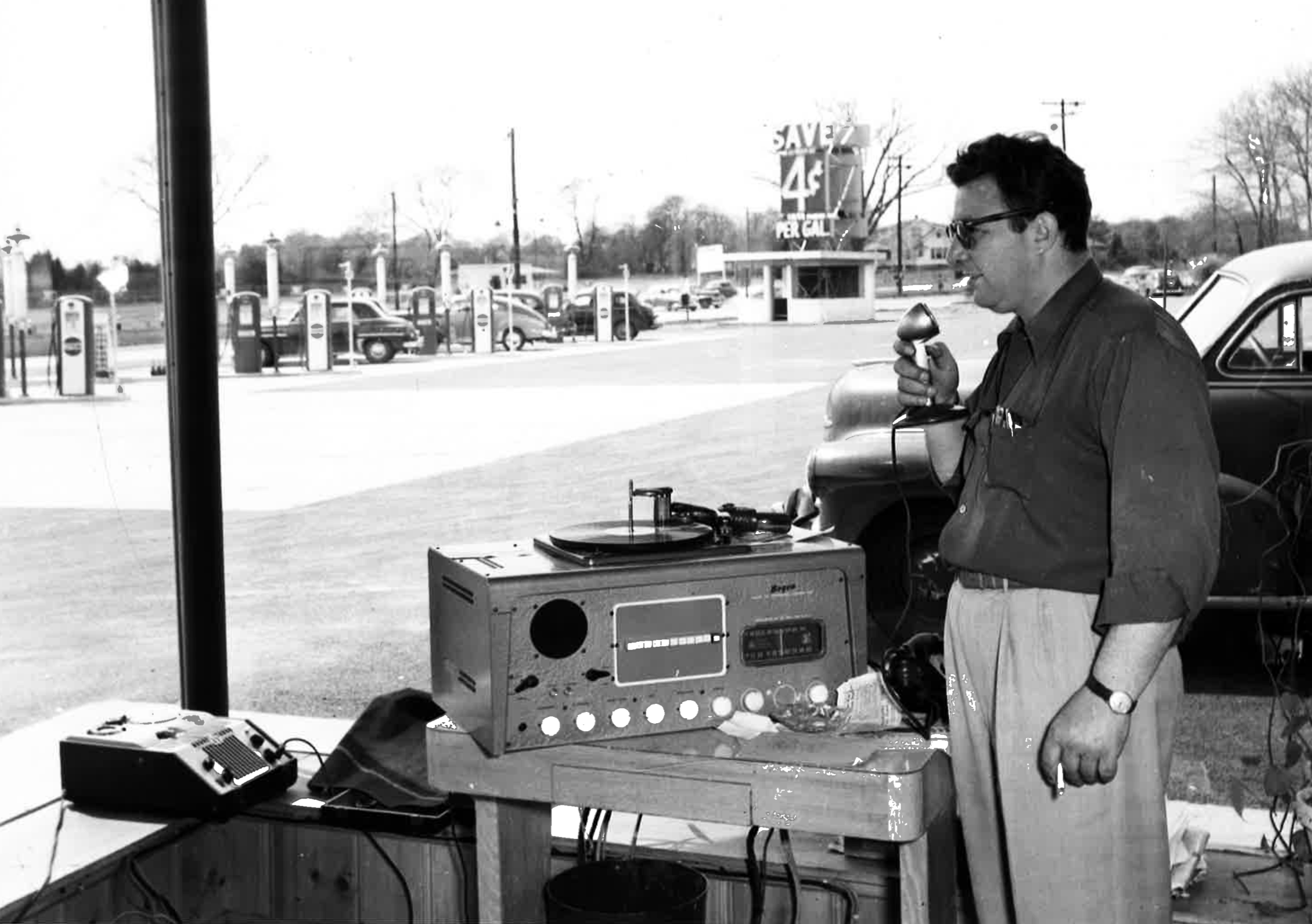 Unable to endure the rigors of daily broadcast radio work, Dino resorted to reading customers’ license plate numbers into a microphone at a neighborhood service station. 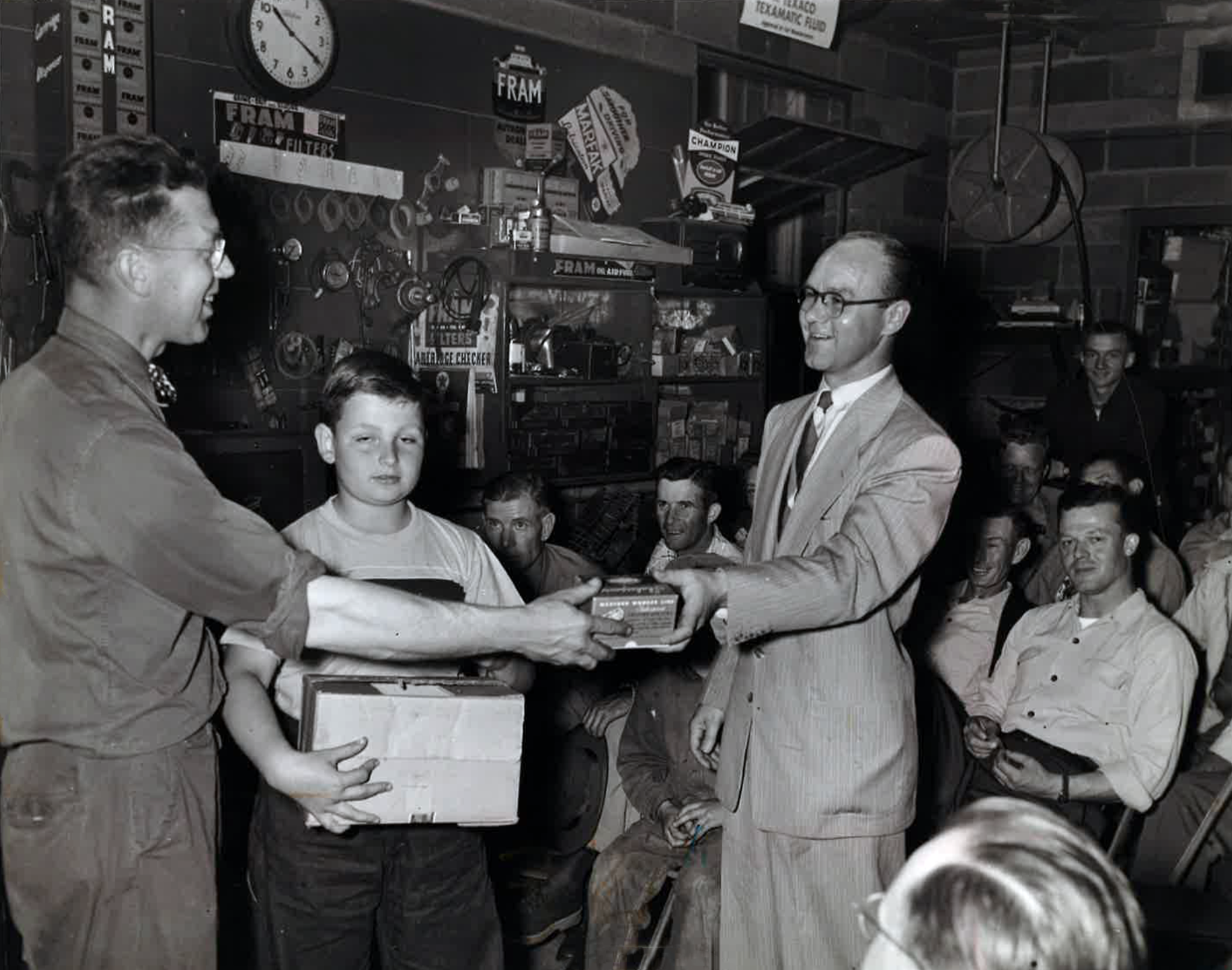 For correctly diagnosing Mrs. Lewis’s transmission problem as a function of her prickly heat, Werner was awarded the station’s coveted bronze voltage regulator for the second month in a row. 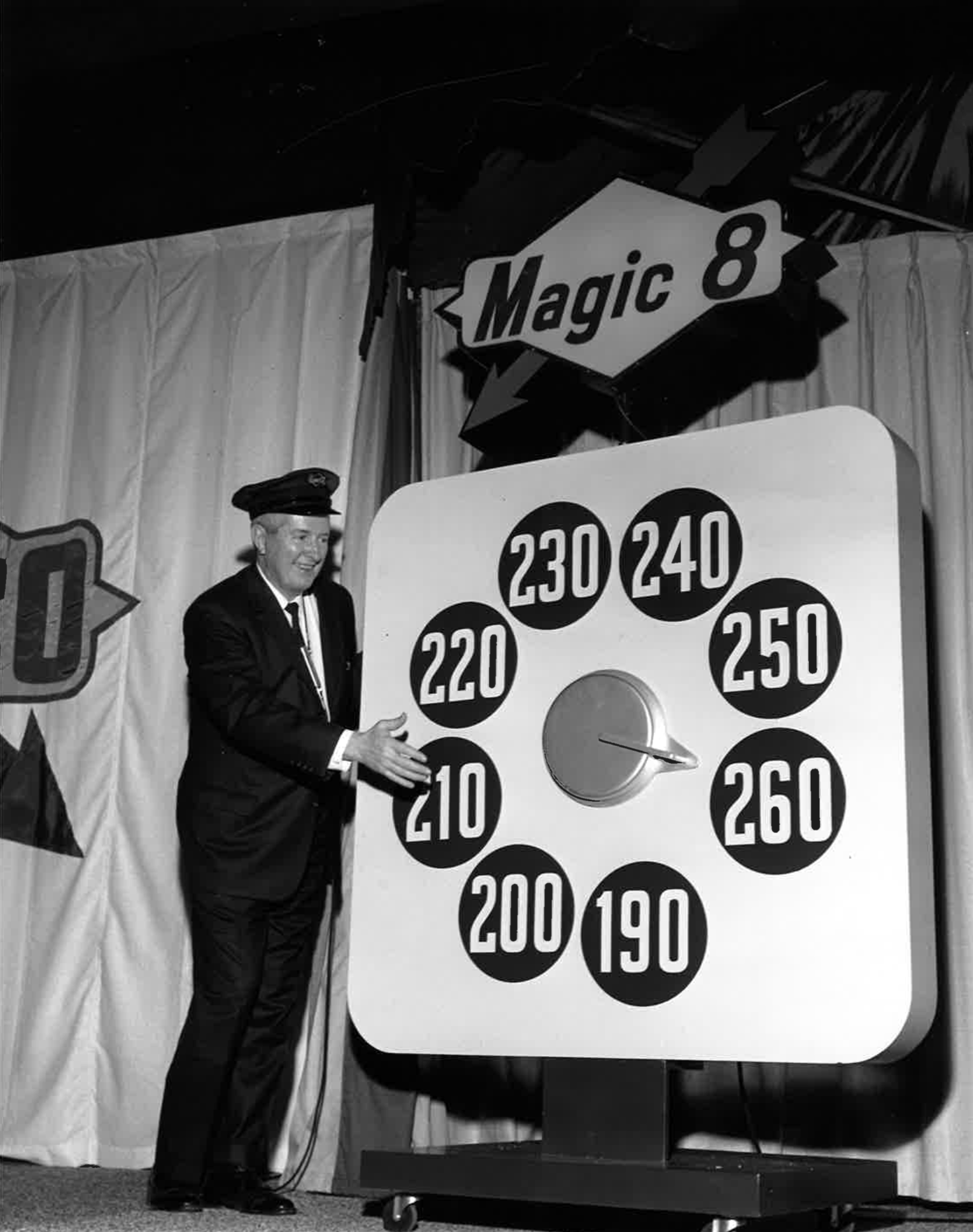 Though Martin was delighted that Sunoco had embraced gambling as a means of improving customer traffic, he wished they had gone with slot machines. 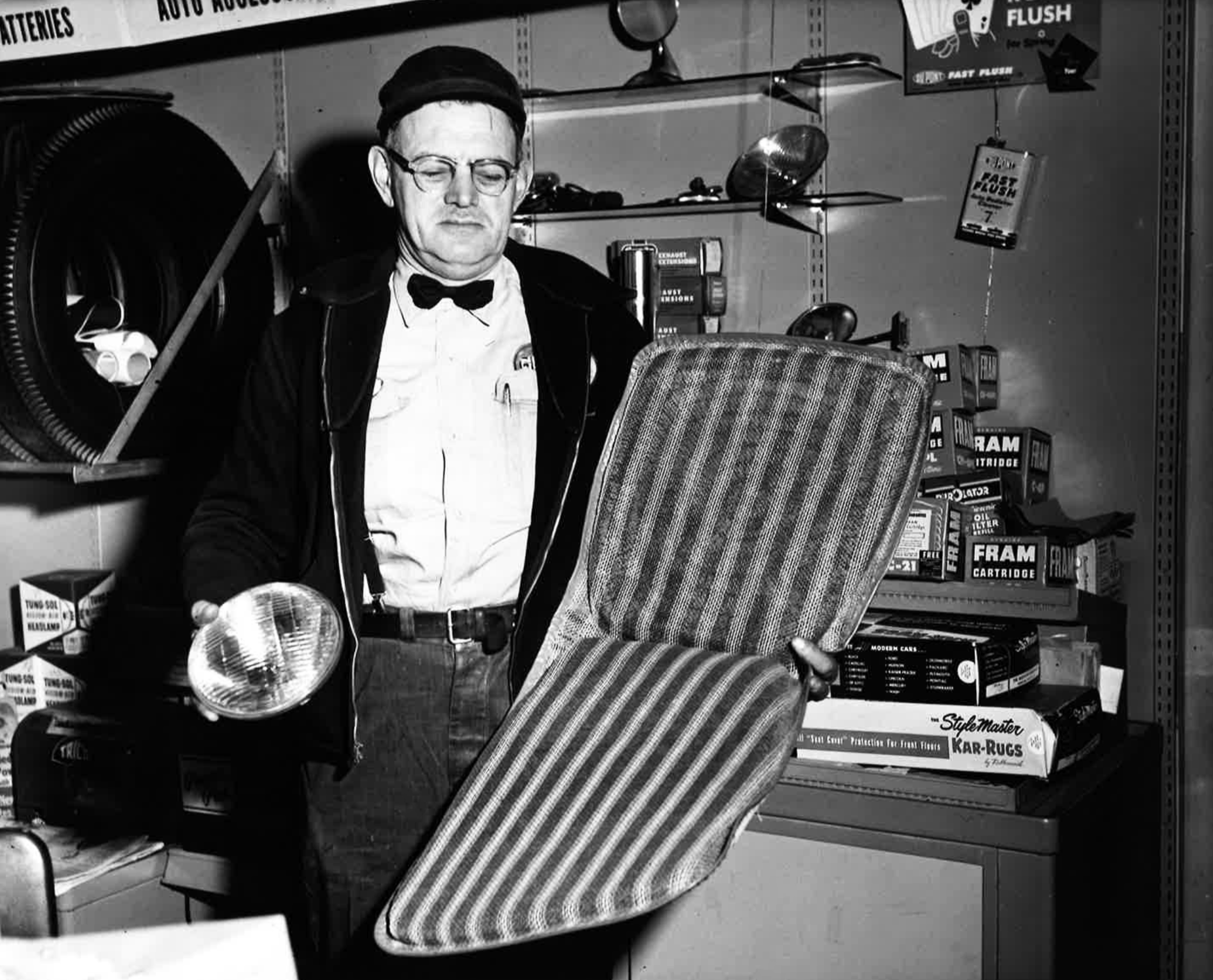 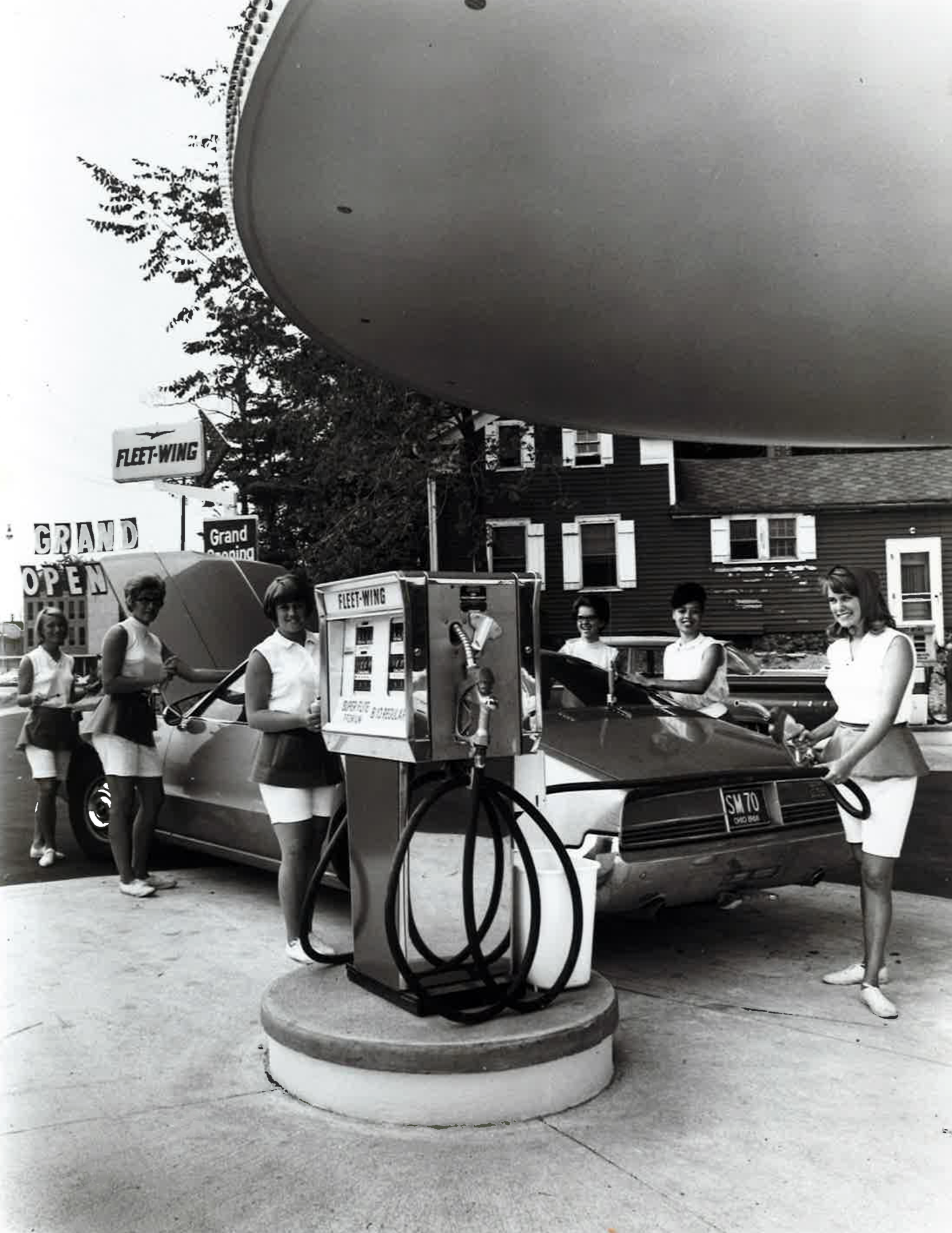 Since all the girls had gone in on the ticket together, every Howard Johnson’s waitress was allowed to enjoy the “Be a Pump Jockey for a Day” prize. 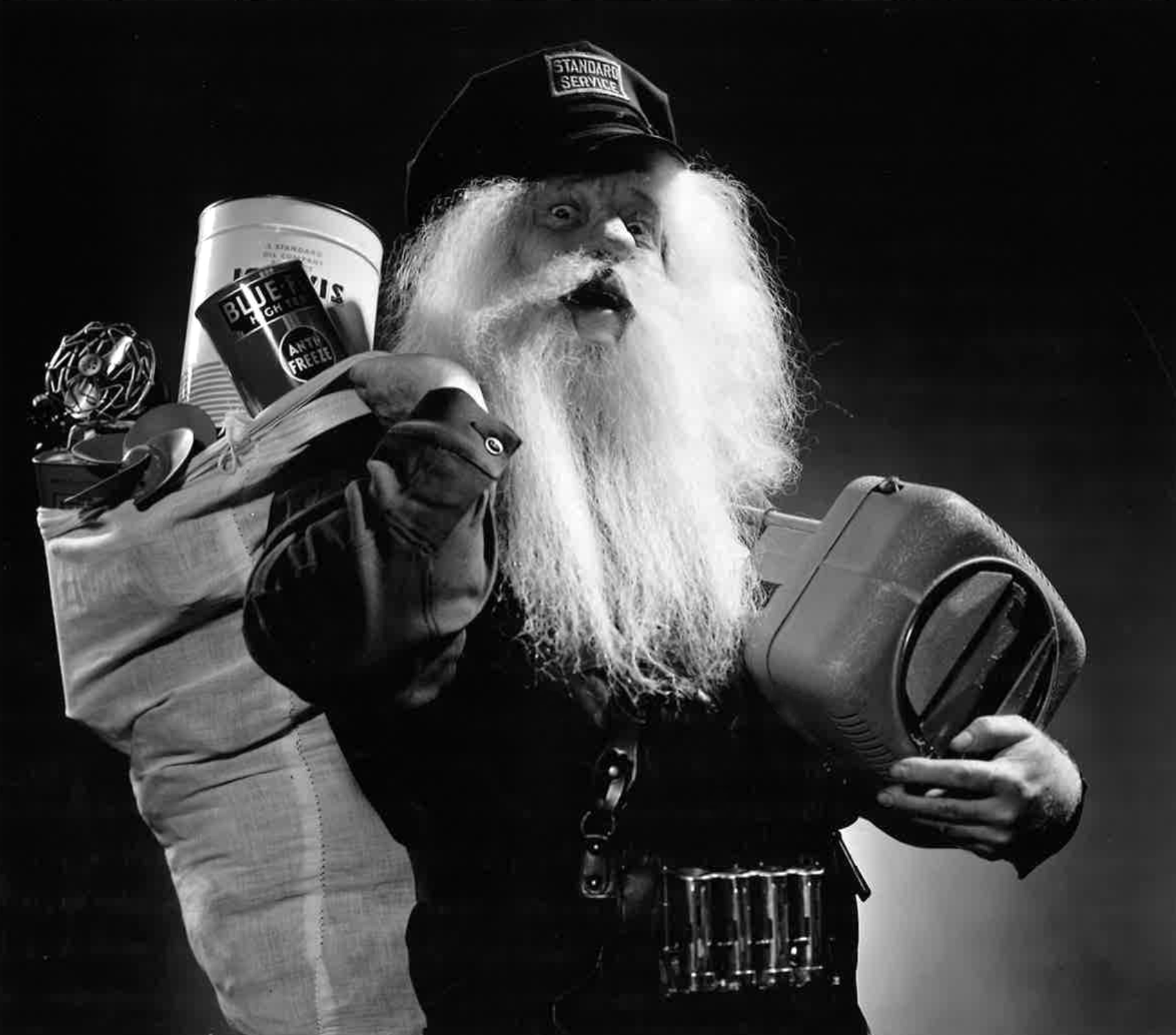 In Denmark, he’s Julemanden; in Portugal, Pai Natal. But to Tony at the Mobil station, he was just Phil the parts thief. 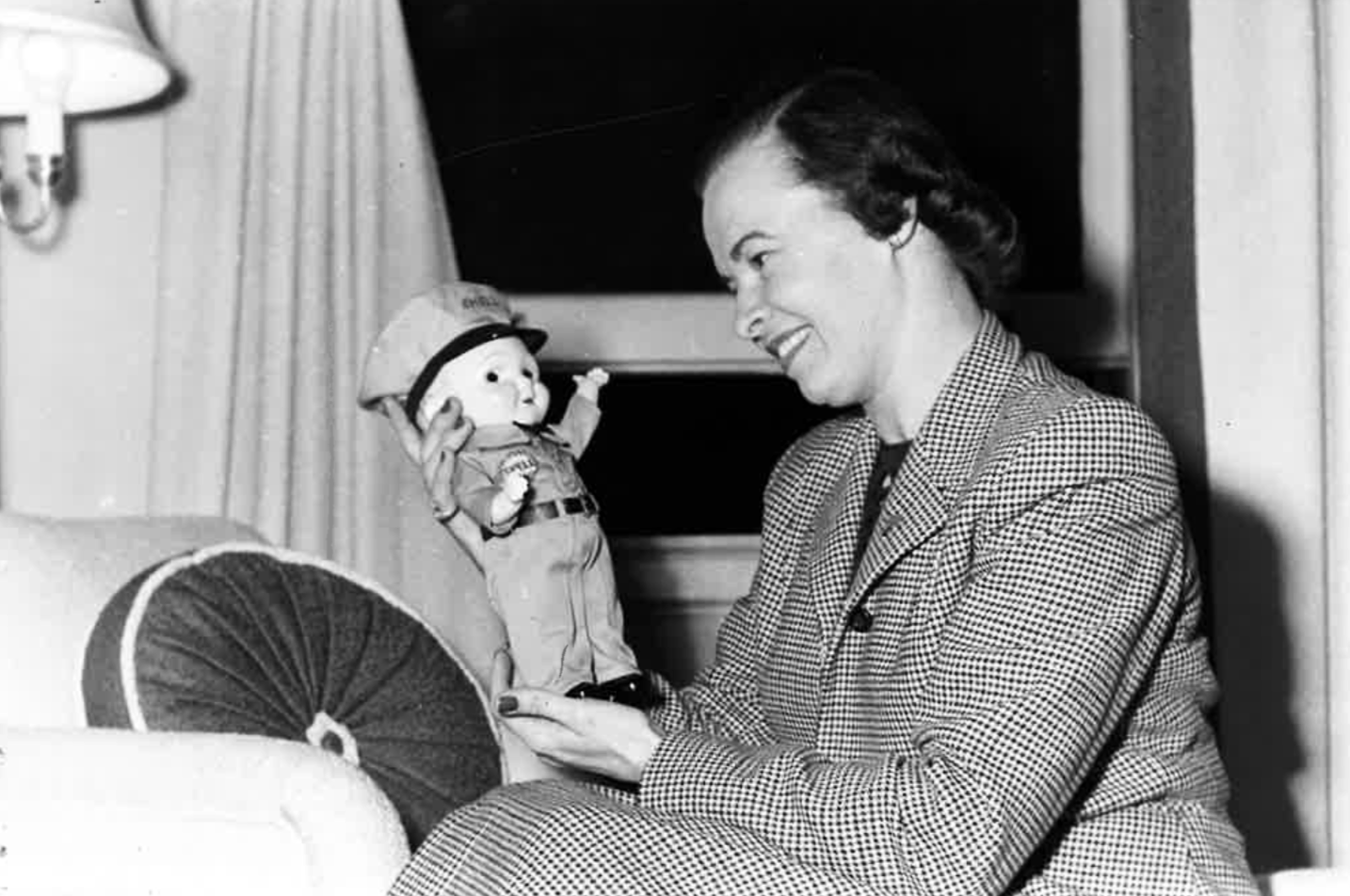 Having had her heart broken by several service-station attendants, Nancy looked upon her new relationship with Mr. High-Test as a step in a new direction. 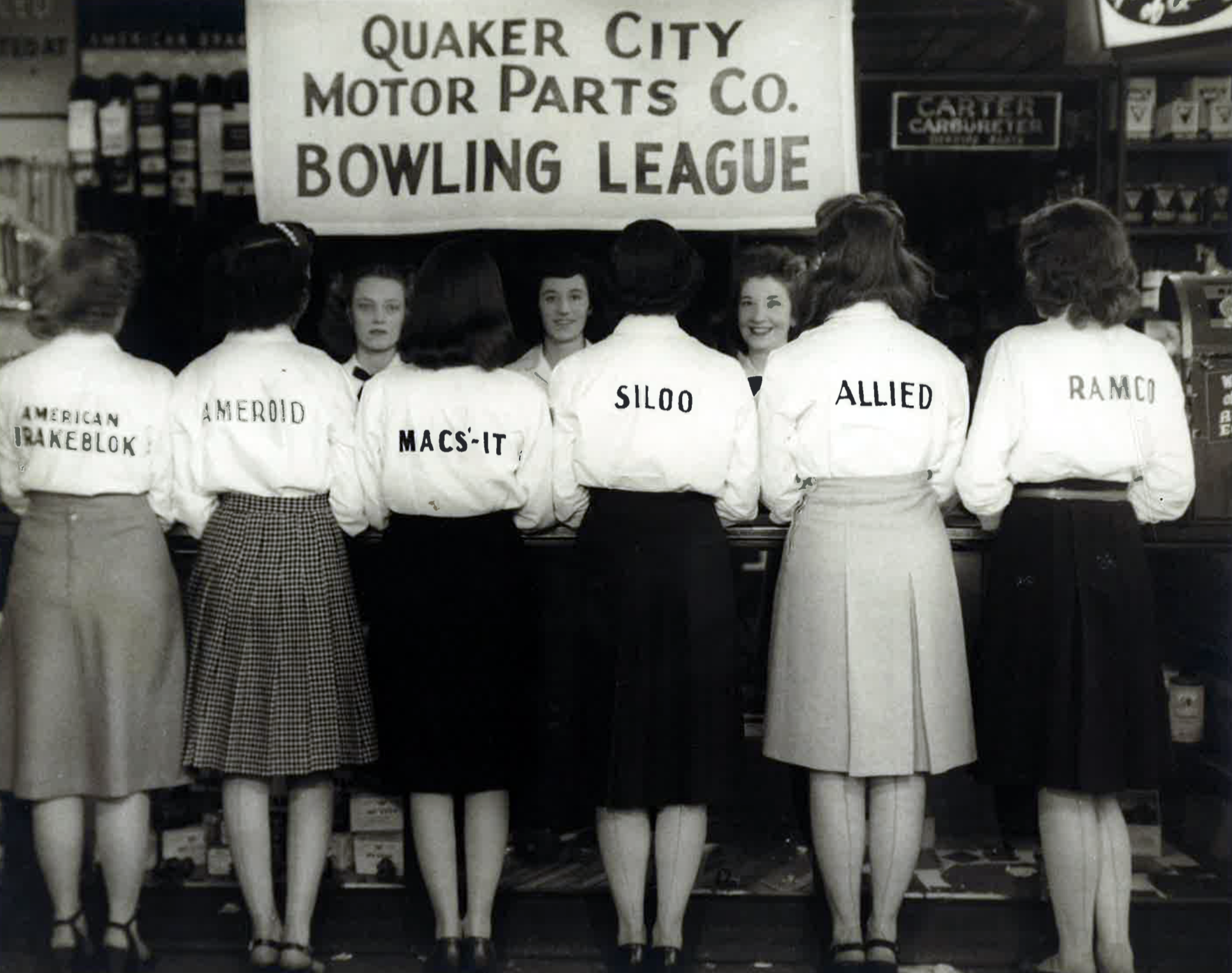 The proceedings were only superficially pleasant. In fact, no one knew where the girl from Ken’s Snappy Lube had disappeared to, and the bowler from the Wally’s Budget Lube was still in intensive care, unable to speak. 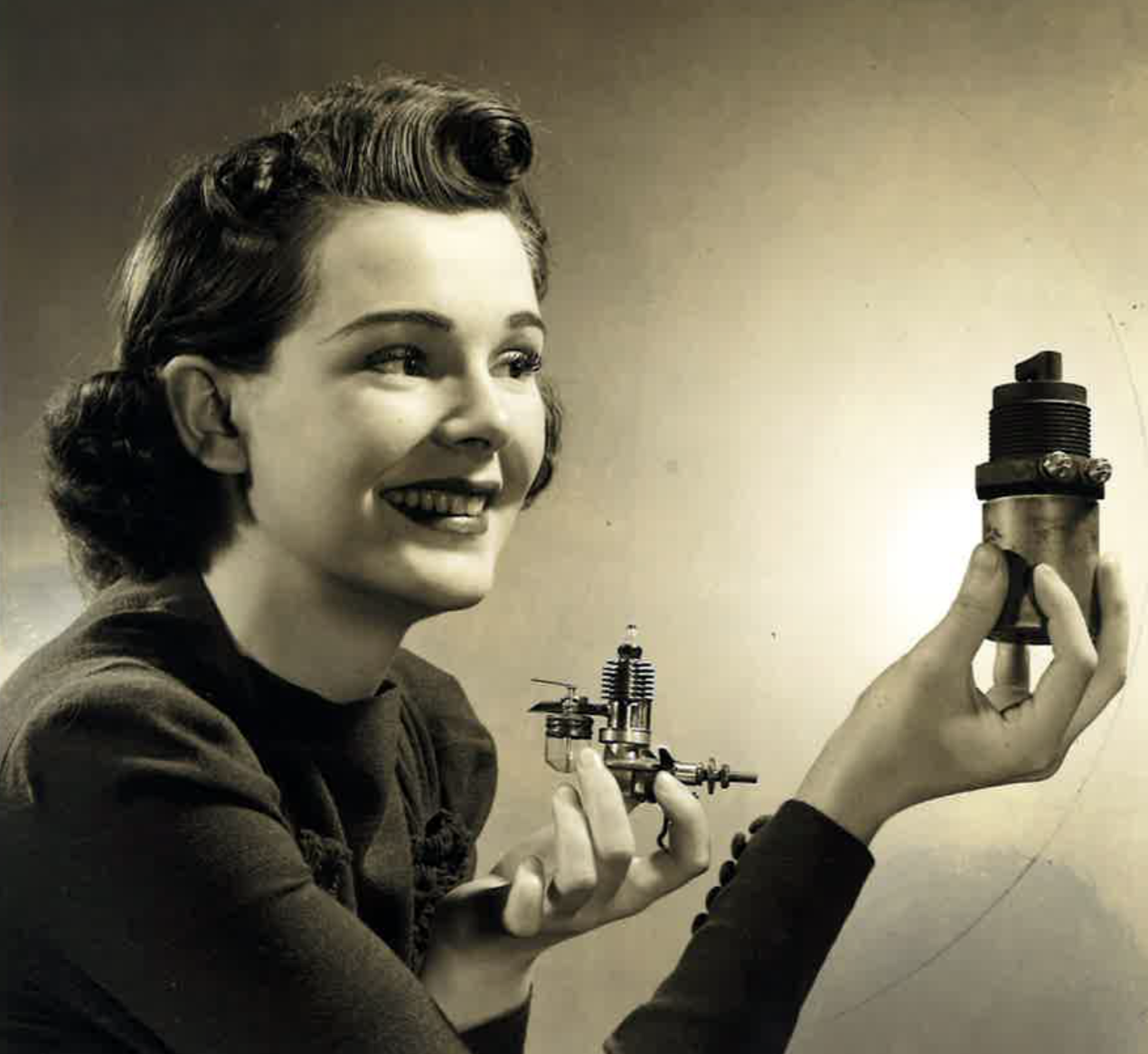 “I’m usually a fuel-regulator kind of girl, but this solenoid is precious,” thought Janey. 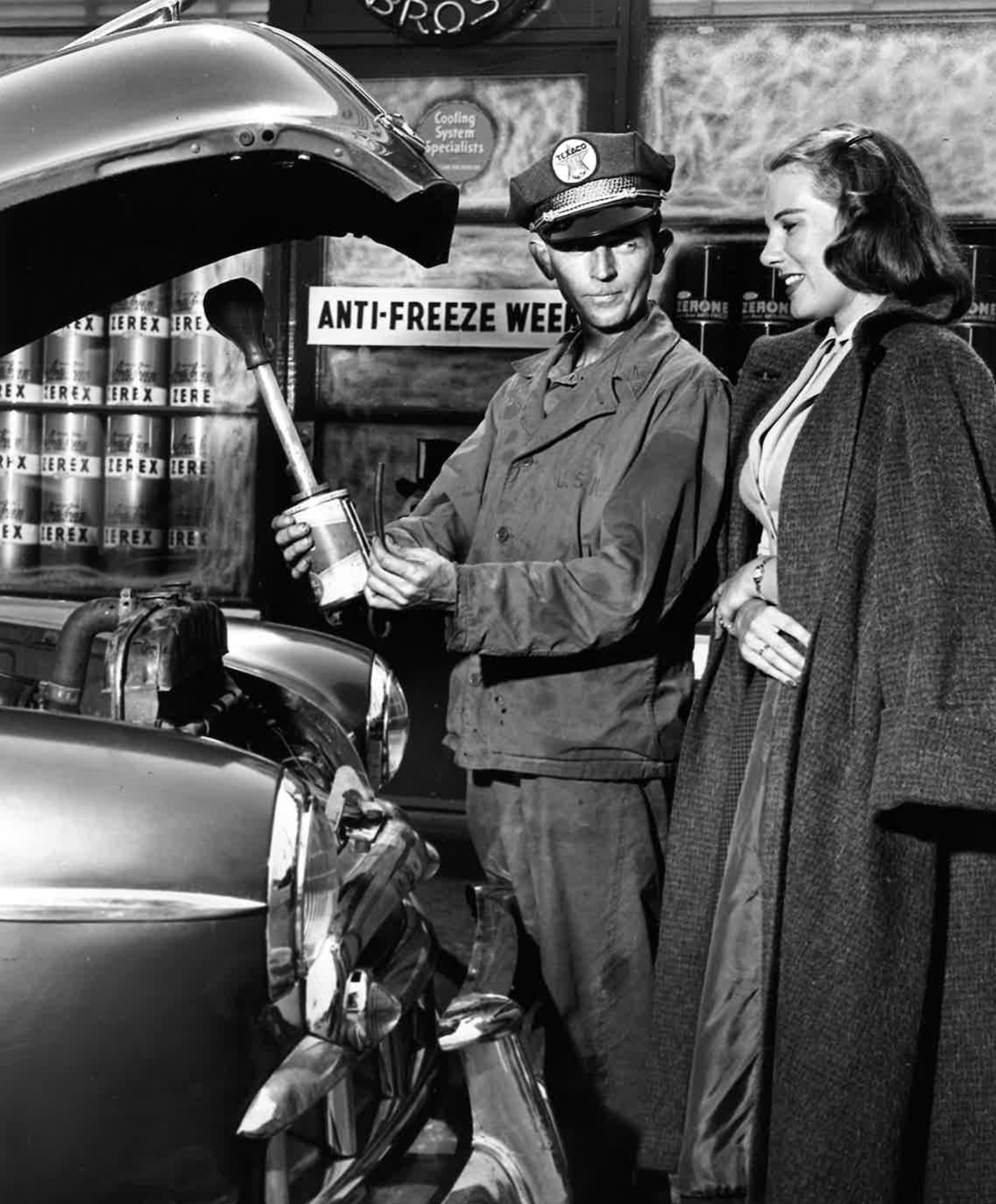 With Gladys’s fiance on a speaking tour in Europe, Kirk made his move. “The rubber pump in the oil can thing never fails,” thought Kirk. 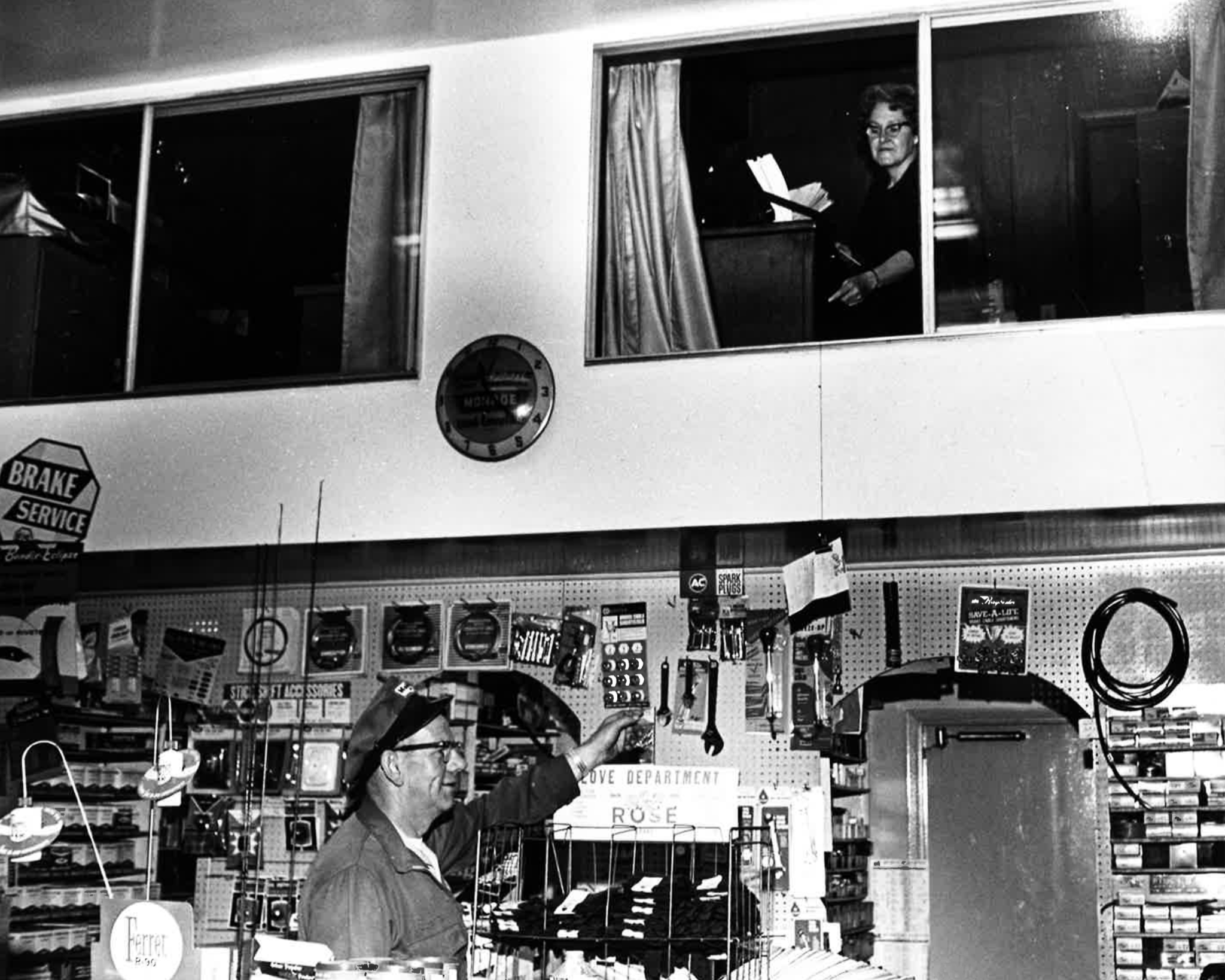 Of all the mistakes Bob had made in life, renting out the upstairs office was the one he most regretted.